Animal Equality is an international organization for the protection of animals, operating in 8 countries in Europe, America and Asia. The organization has been active in Italy since 2011 and has been operating as a non-profit organization since 2019. It was founded in 2006 by Sharon Nunez, Javier Moreno and Jose Valle with the mission to protect animals.

As an international organization, Animal Equality works to end the cruelty to animals raised for food, operating in countries where there is the greatest chance of creating systematic and lasting change for animals. It works with the society, governments and businesses to build a world in which all animals are protected and respected; it raises awareness about the reality on factory farms and slaughterhouses, putting pressure on governments to adopt laws that protect animals and encourage big businesses to implement policies that benefit animals. 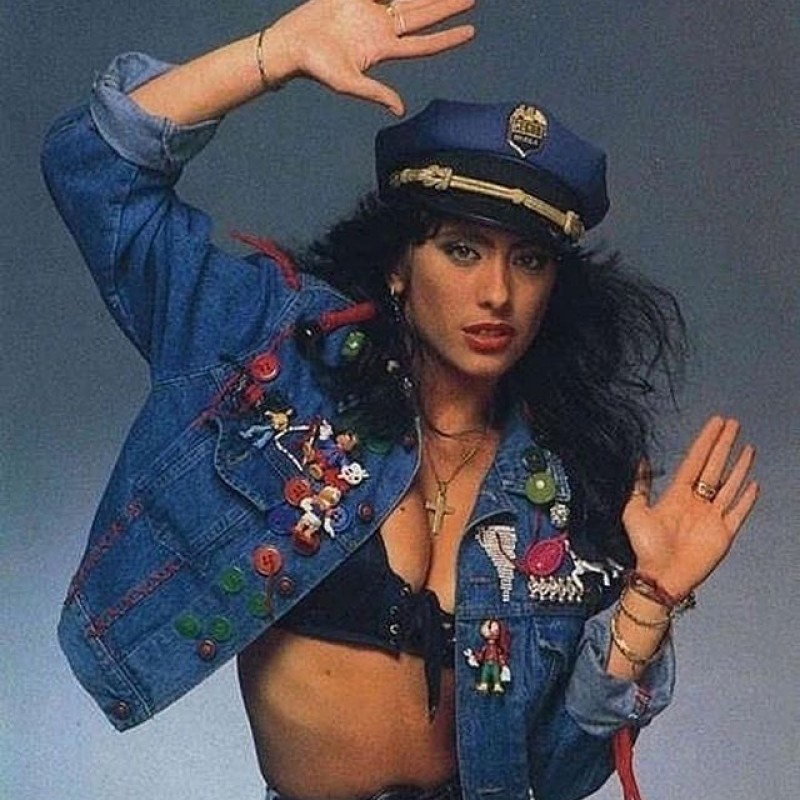 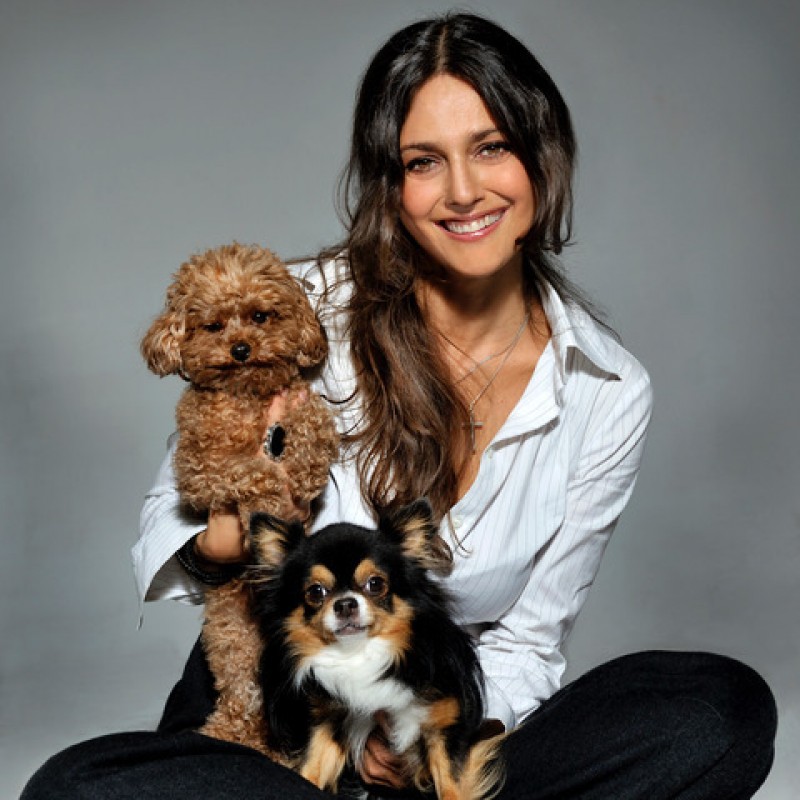