The Standard Chartered Foundation (SCF) is a charitable foundation that tackles inequality by promoting greater economic inclusion for disadvantaged young people from low-income households, particularly girls and people with visual impairments. Established in 2019 by Standard Chartered Bank, it is a registered charity in England and Wales (charity number 1184946).

SCF funds programmes in the areas of education, employability, entrepreneurship and eye health. It is the lead delivery partner for Futuremakers by Standard Chartered.

From 5 October, both the signed men’s and women’s team shirts are being auctioned off here to raise funds to support Futuremakers programmes to empower the next generation to learn, earn and grow in communities around the world.

Find out more at sc.com/scfoundation 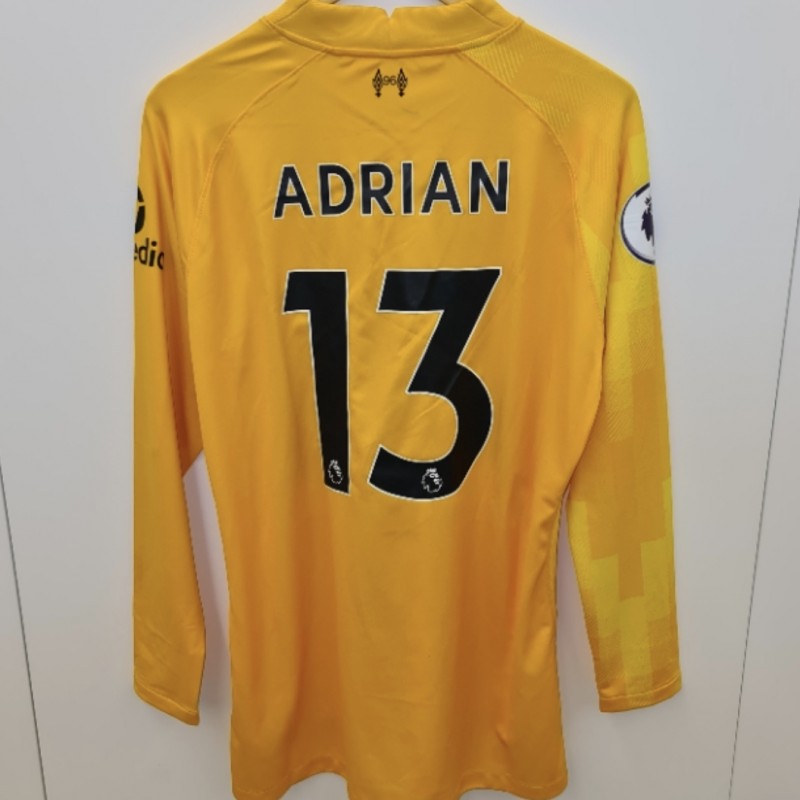 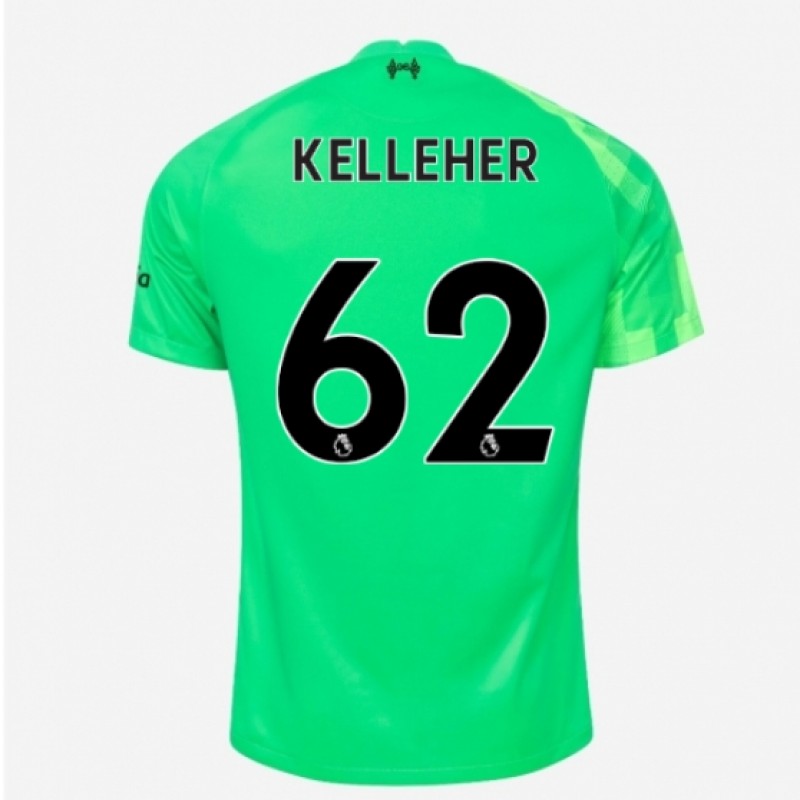 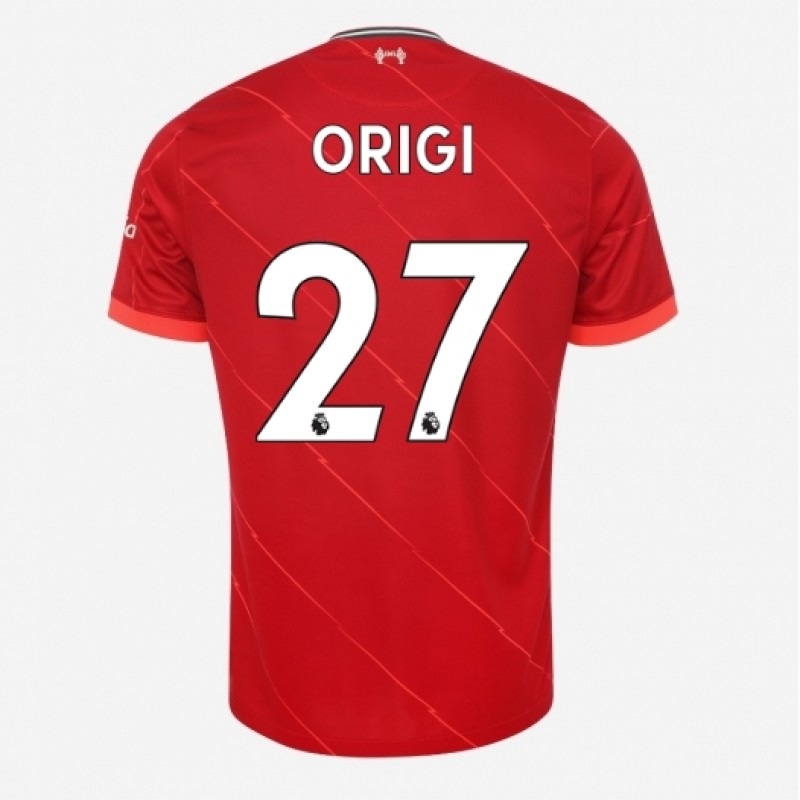 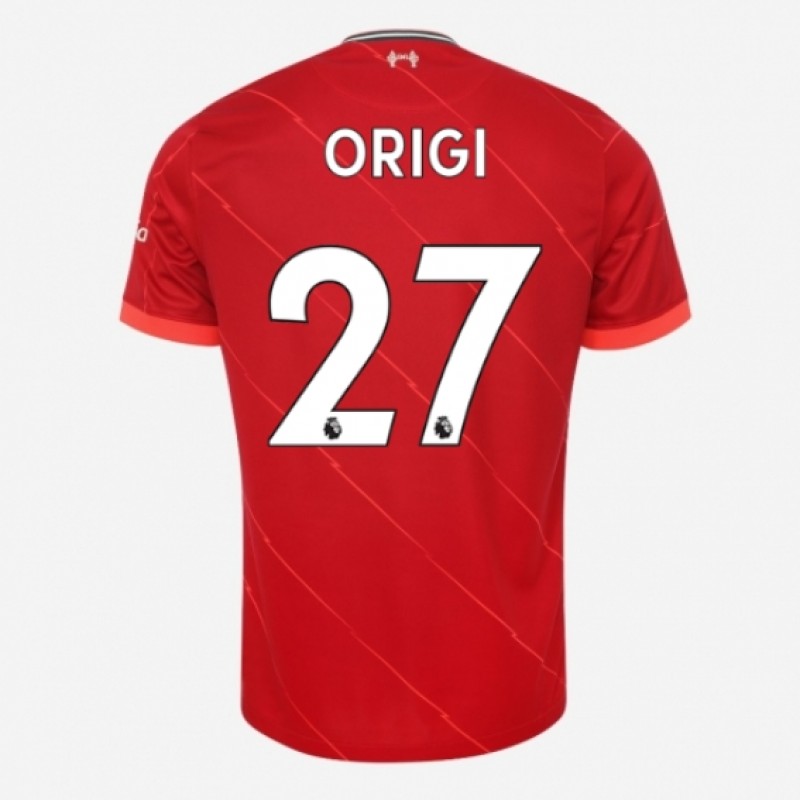 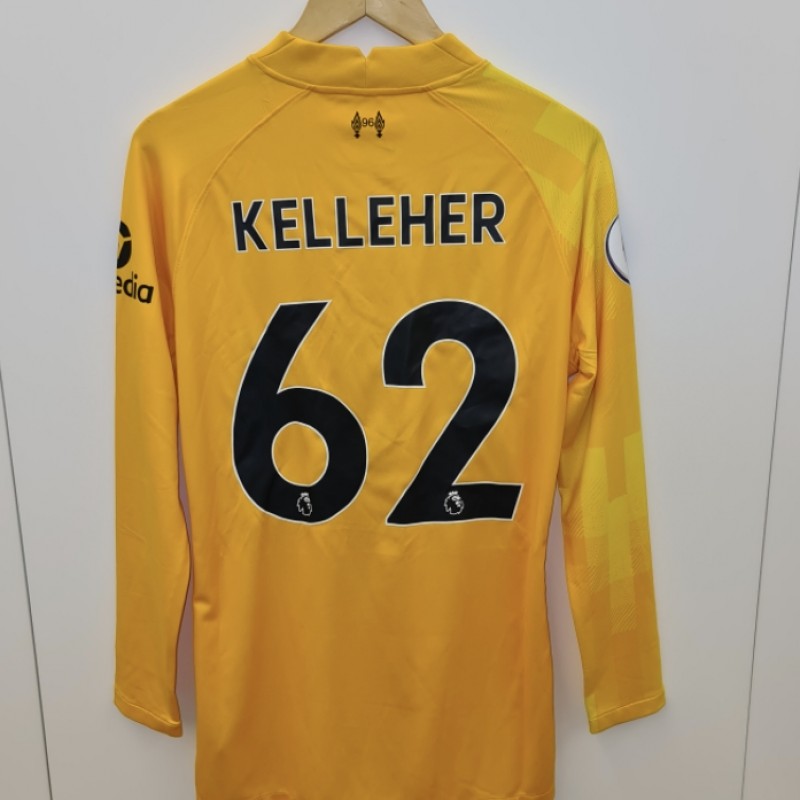 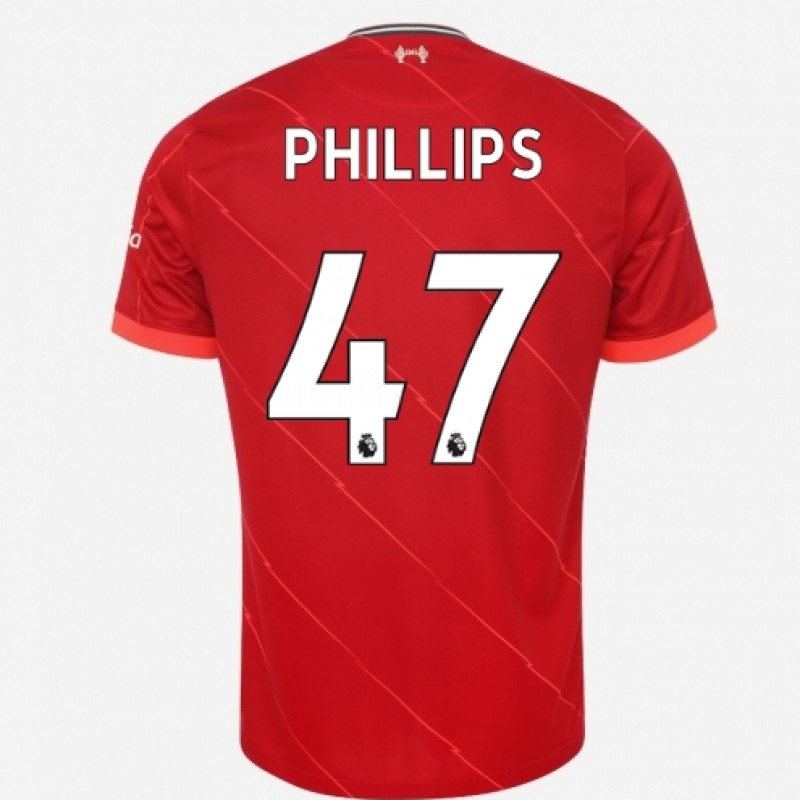 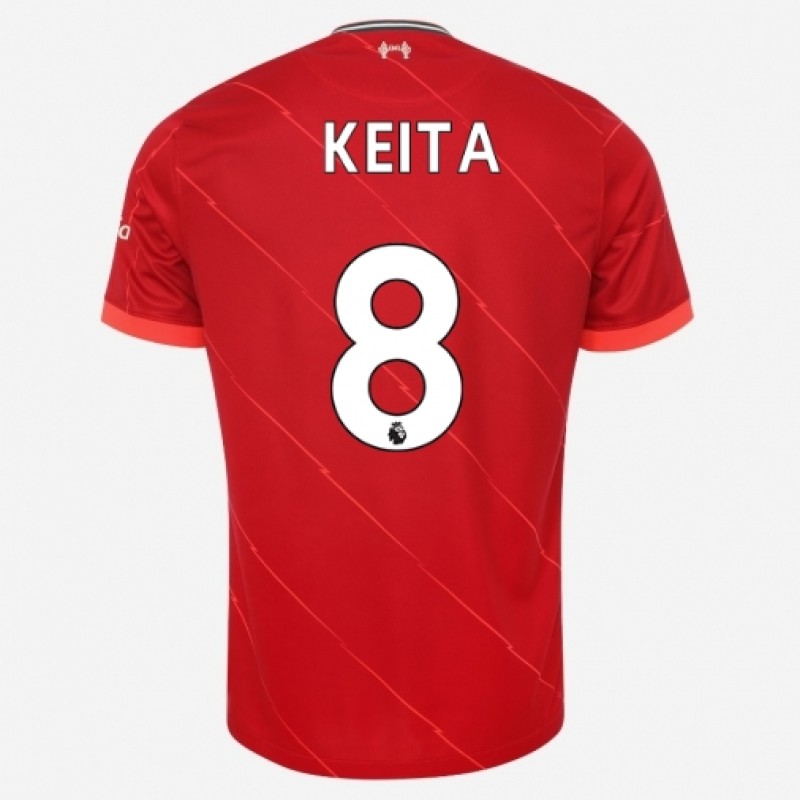 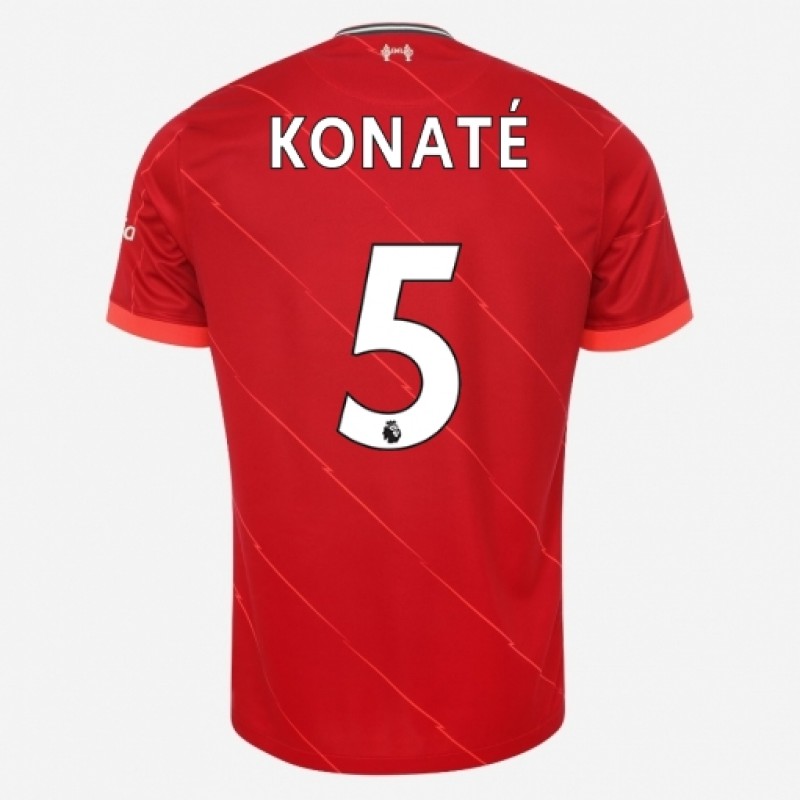 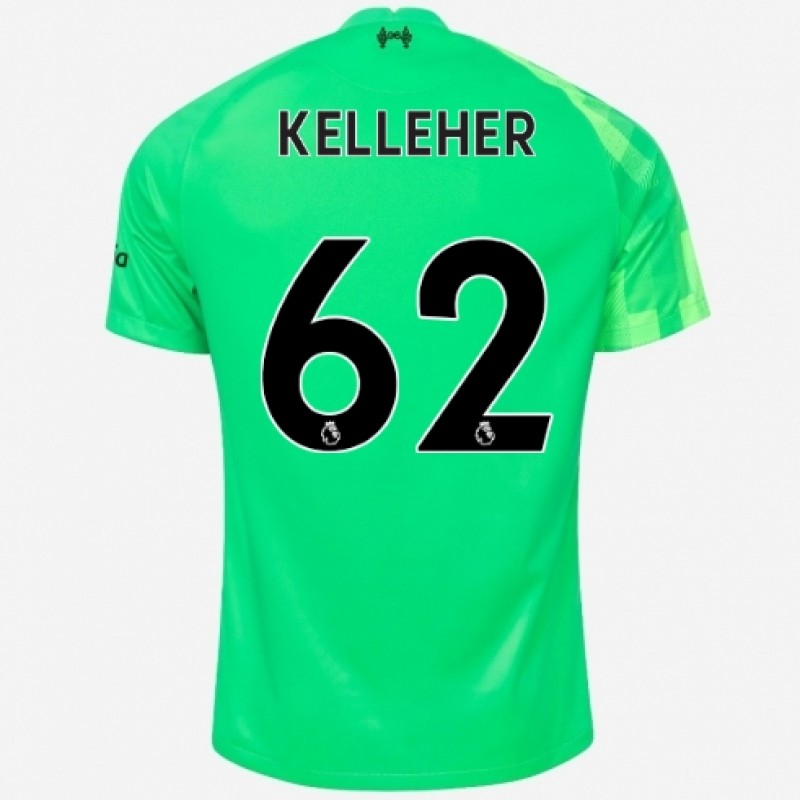 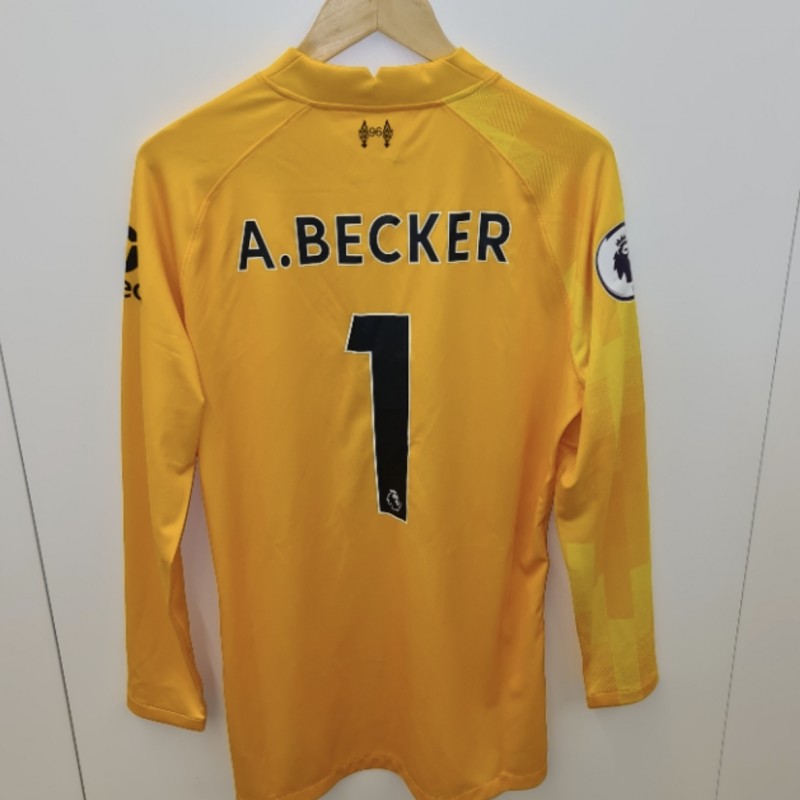 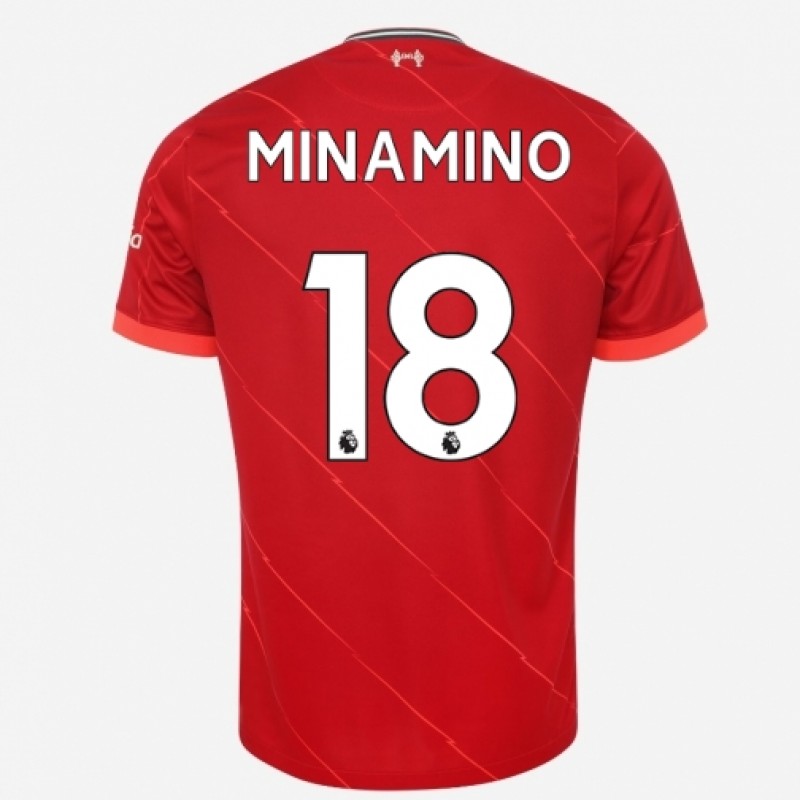 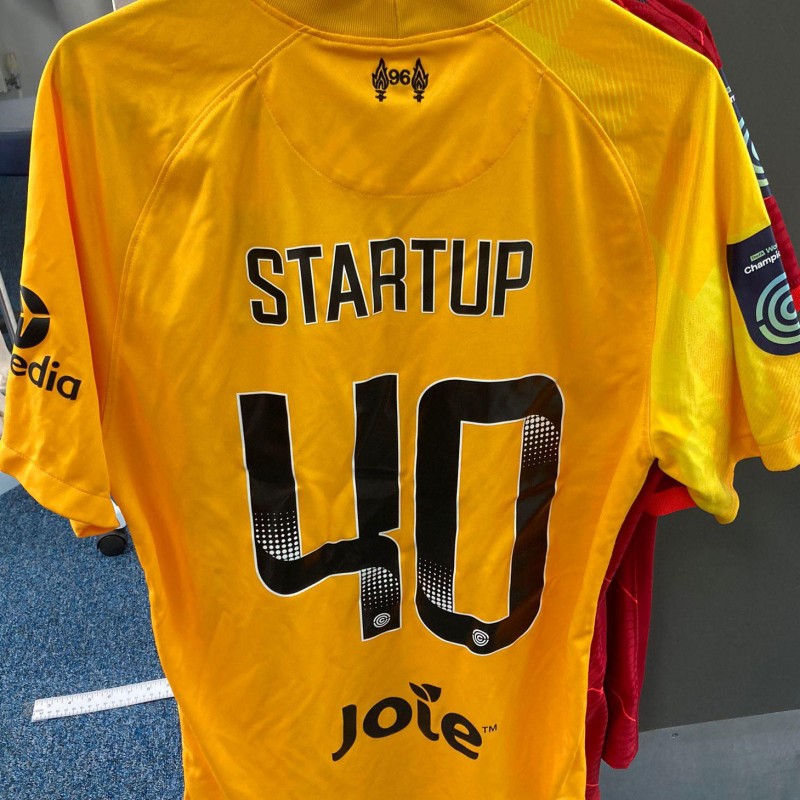