Lombardia, UBI Banca and Insuperabili in support of the Papa Giovanni XXIII Hospital in Bergamo

A big sporting event on the international calendar will kick off on August 15 in Bergamo and will see UBI Banca working alongside RCS Sport as a "presenting sponsor".

Thr race is marked by the determination not to surrender to the virus and get back to living, whilst honoring those who are no longer here and also returning to a semblance of joyful normality.

Lombardia and UBI Banca, thanks to the fundraising activity promoted by Insuperabili Onlus, have decided to offer a further gesture of concrete aid for the territories hardest hit by the pandemic, by auctioning off authentic collectible sports memorabilia such as the signed jersey belonging to the winner of this unique edition, NBA star Marco Belinelli's jersey and jerseys belonging to champions such as Cristiano Ronaldo, Gianluigi Buffon, Giorgio Chiellini, Papu Gomez and many others.
All the proceeds will be donated to the Papa Giovanni XXIII hospital in Bergamo.

Lombardia, UBI Banca and Insuperabili: together to start again - turning glory into something truly legendary. 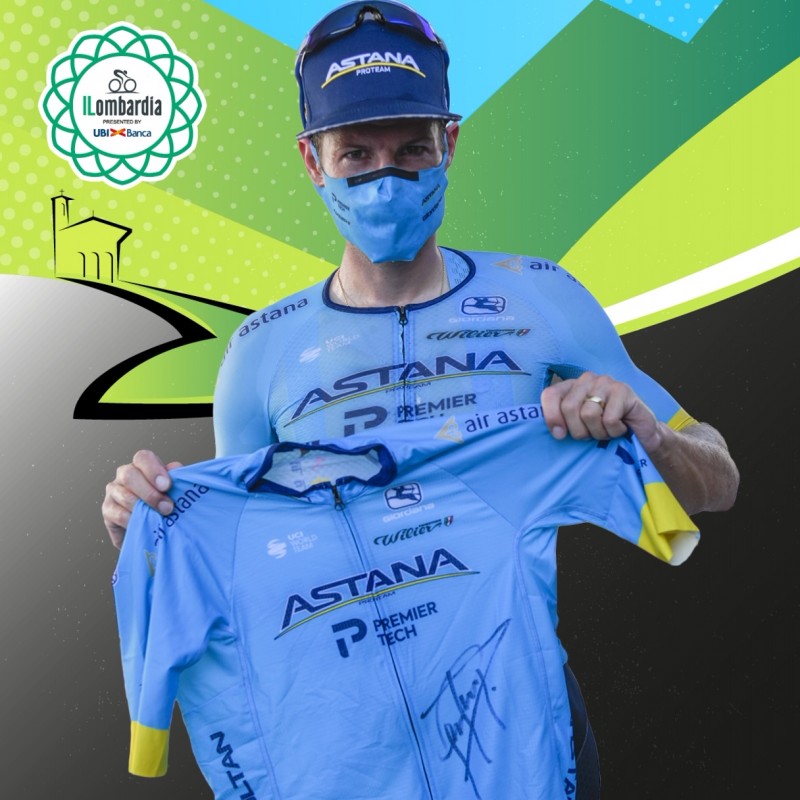 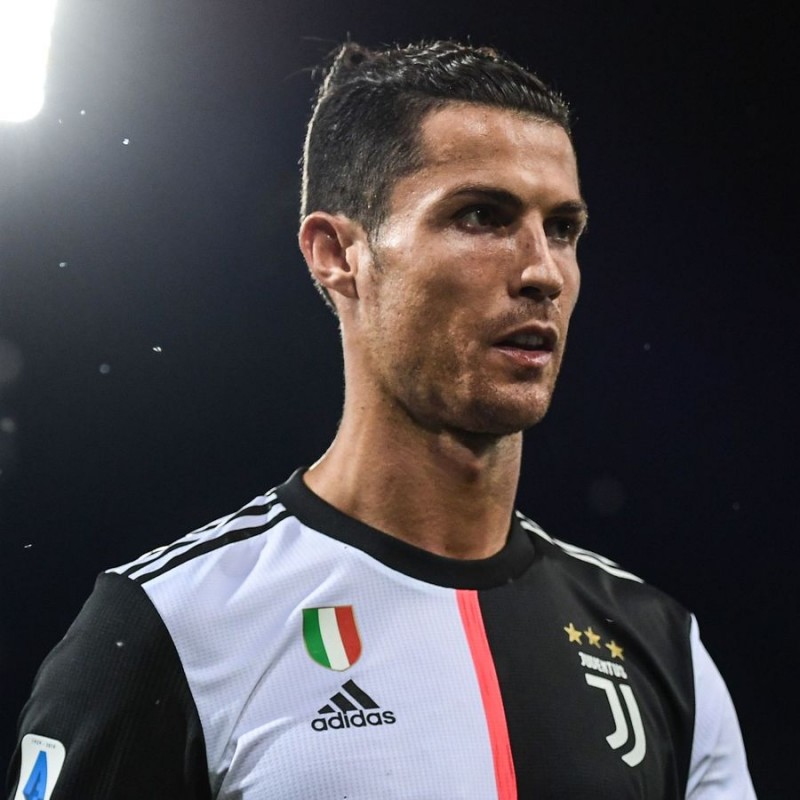 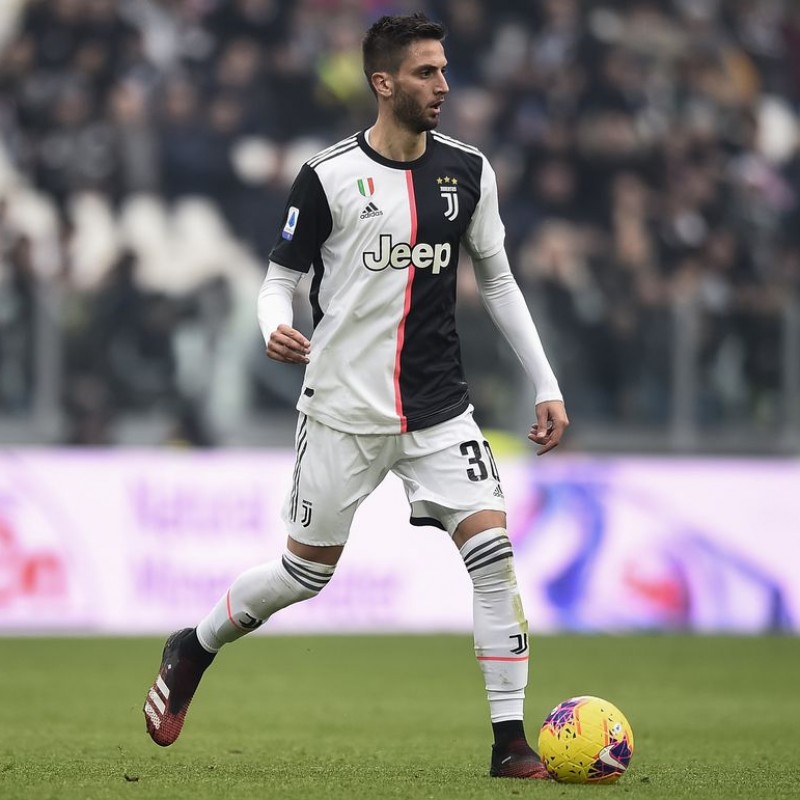 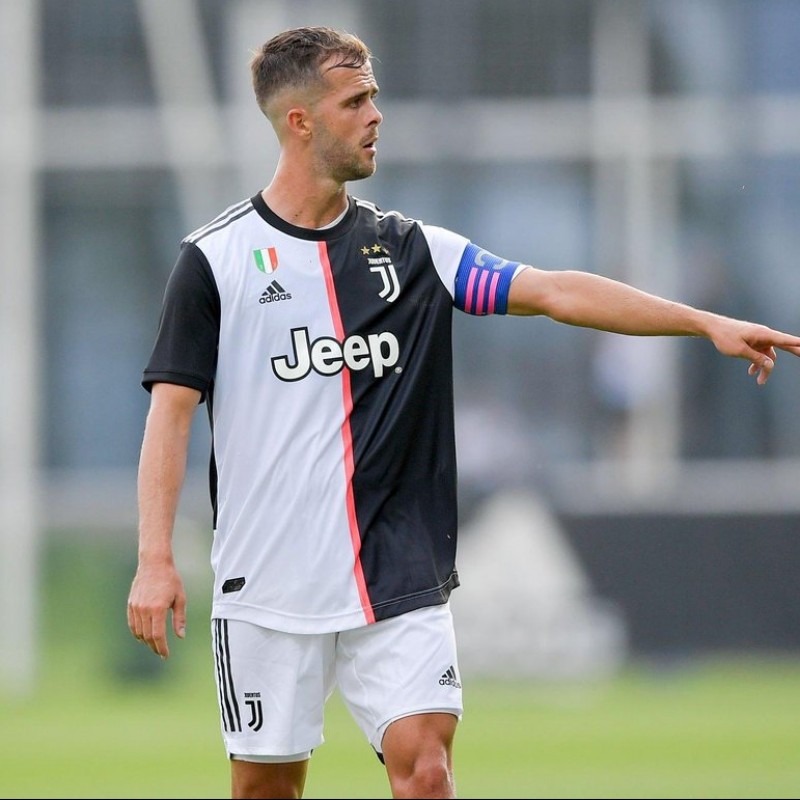 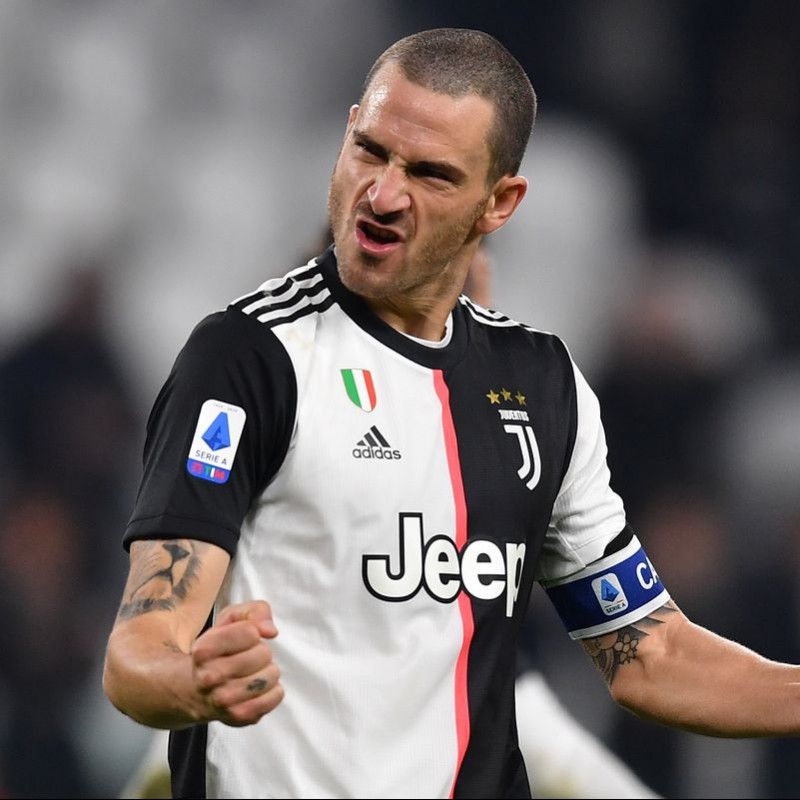 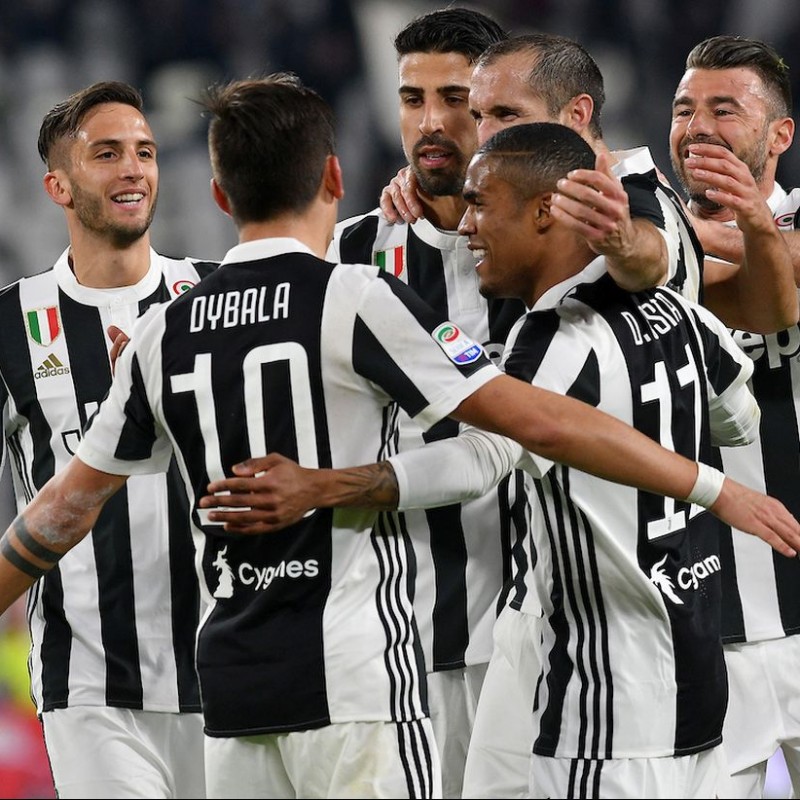 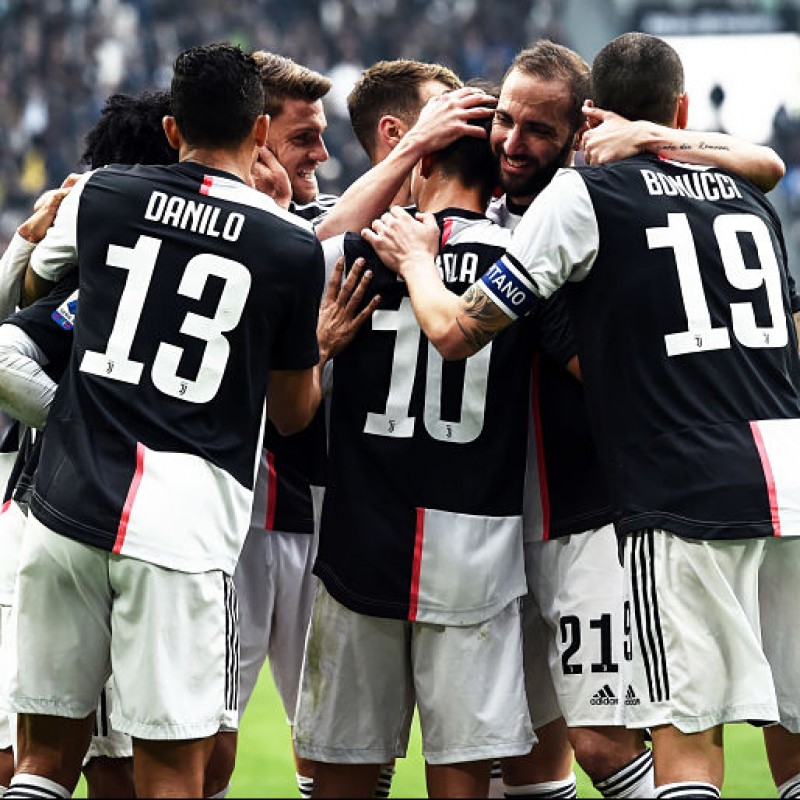 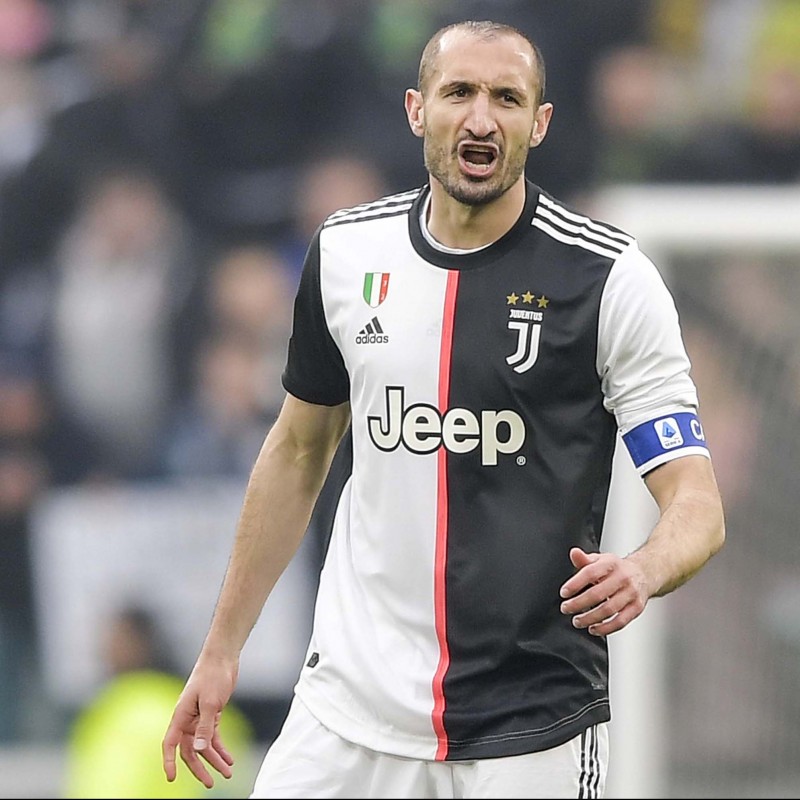 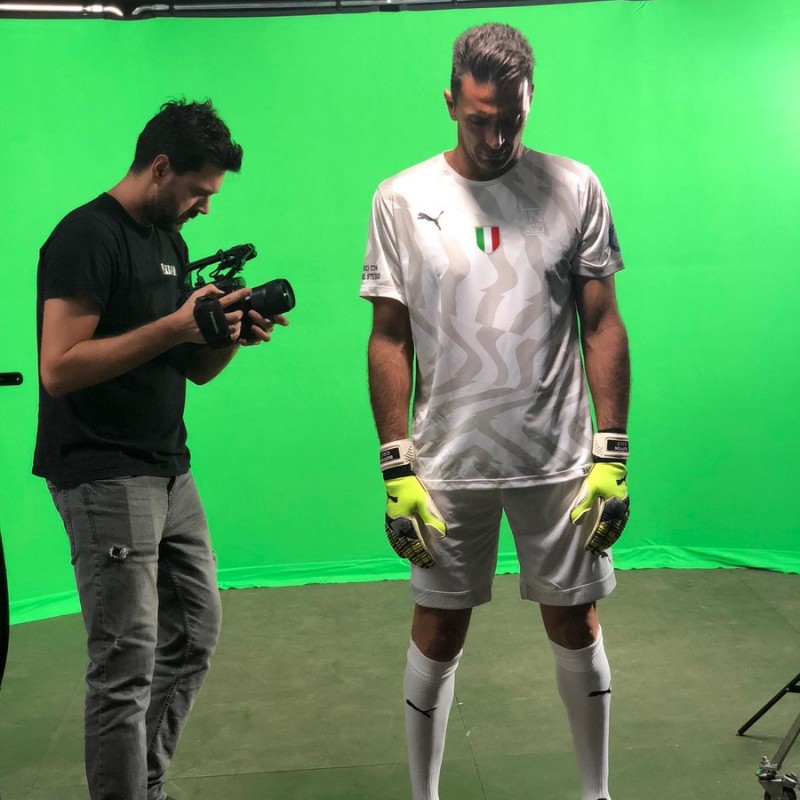 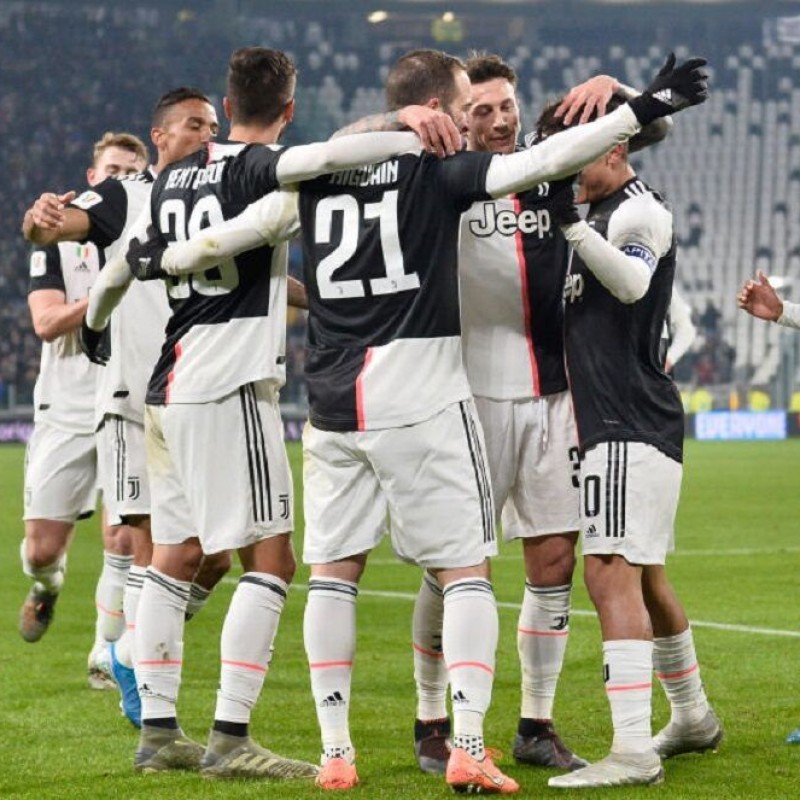 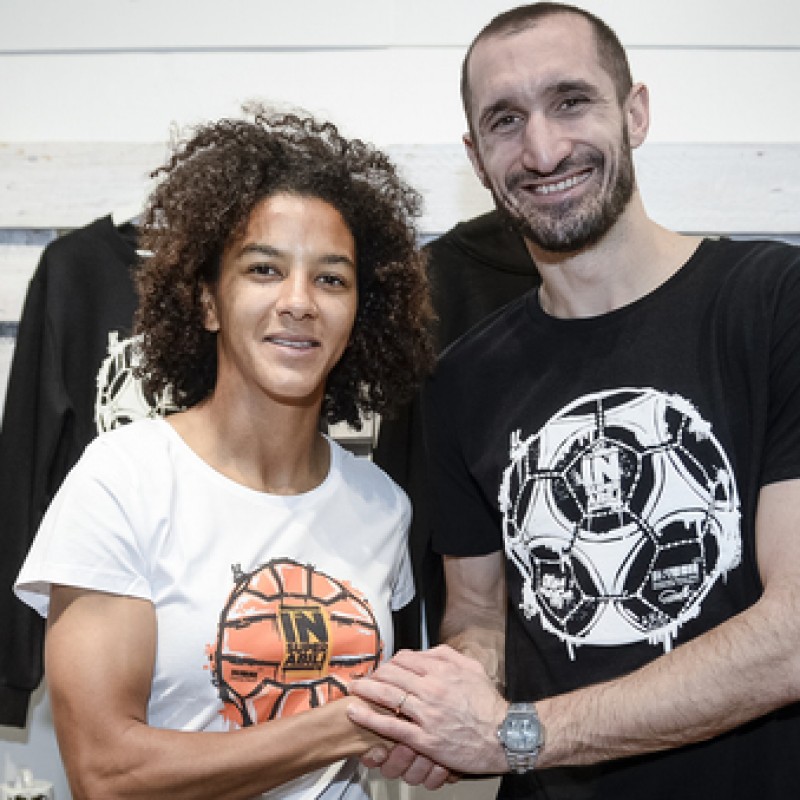 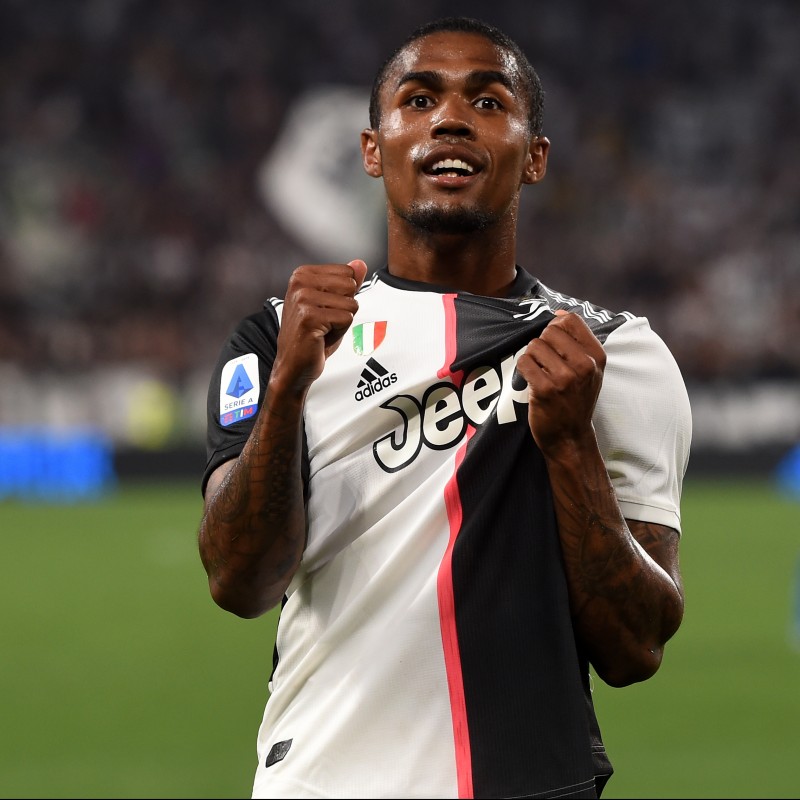