Walk Out at the Amex with Your Albion Heroes

Supporting Albion in the Community 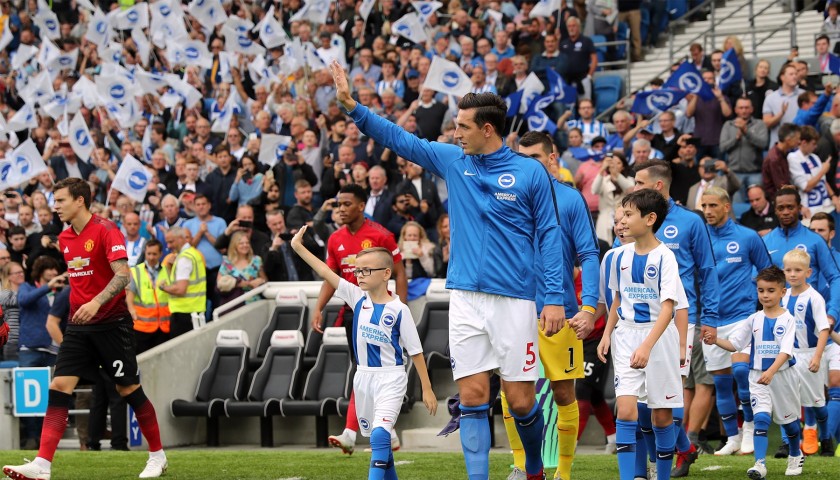 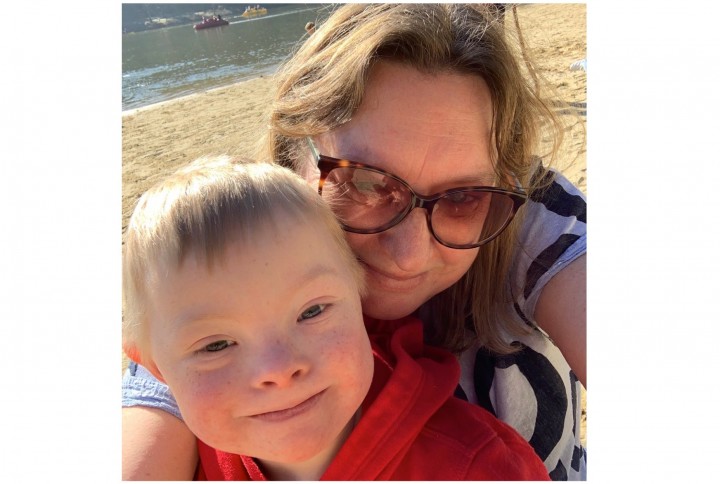 We are offering a Brighton & Hove Albion fan the chance to walk out on to the American Express Community Stadium pitch with the Albion team before the Premier League home game against Southampton on Saturday 30 March.

The fixture sees the Seagulls take on the Saints in what promises to be an exciting home game for Chris Hughton’s team. The two teams drew 2-2 when they met earlier in the season, with Glenn Murray scoring a last minute equaliser for the Albion.

Mascot places for this fixture have already sold out, but we have one remaining which is being offered to raise money for Albion in the Community, the club’s official charity.

Give a young supporter a day to remember with this fantastic prize.

We use the power of football and the reach of the club to engage and inspire local people of all ages, abilities and backgrounds.

In the last 12 months alone we have engaged with more than 40,000 people and worked with 128 local schools. AITC is also the largest provider of inclusive football sessions for people with disabilities in the area. 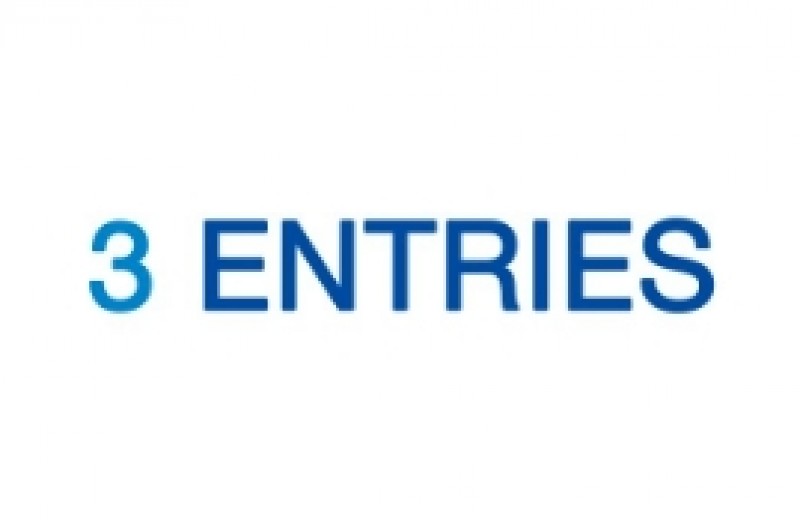 You have three chances to win this mascot experience with BHAFC! Good luck! 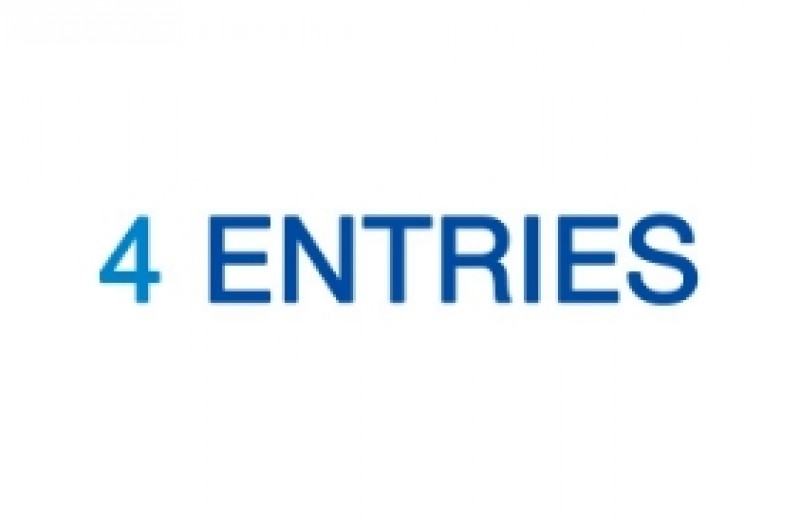 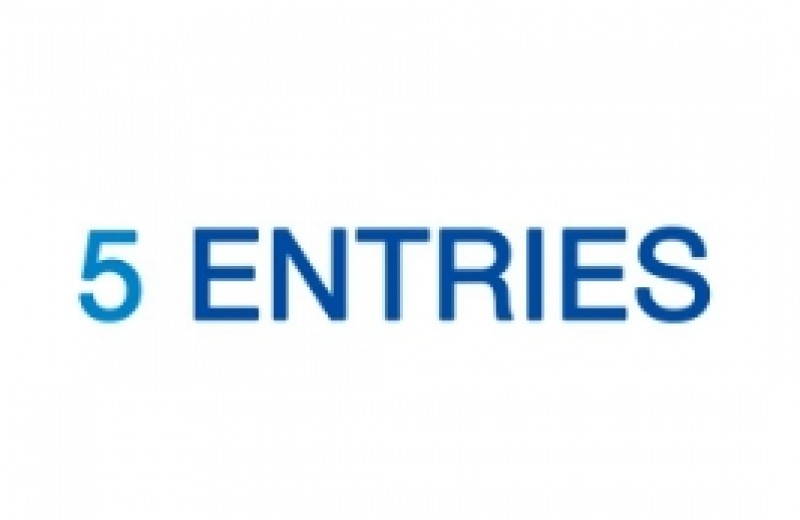 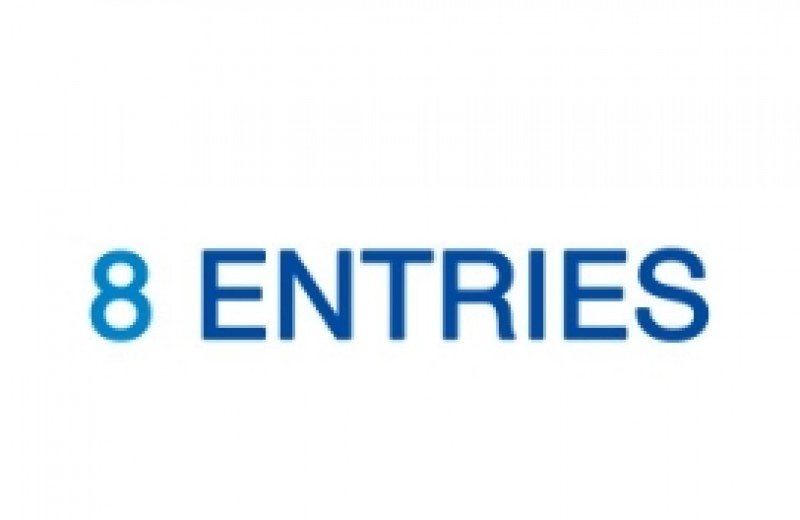 You have Eight chances to win this mascot experience with BHAFC! Good luck! 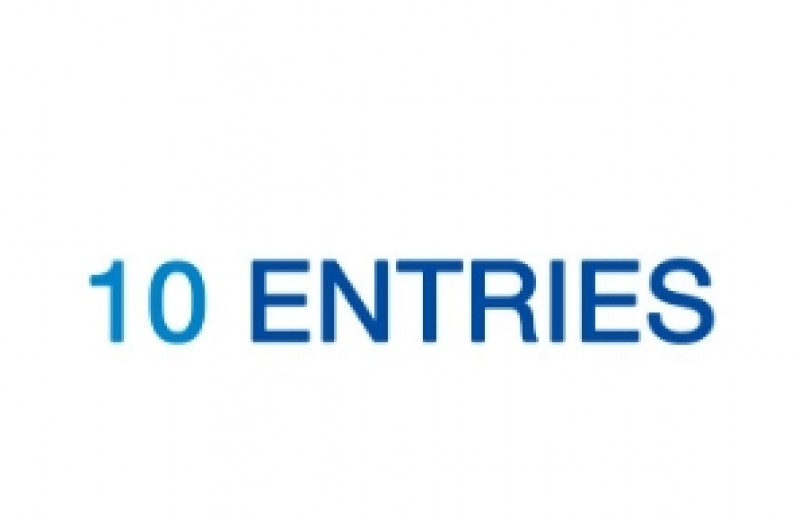 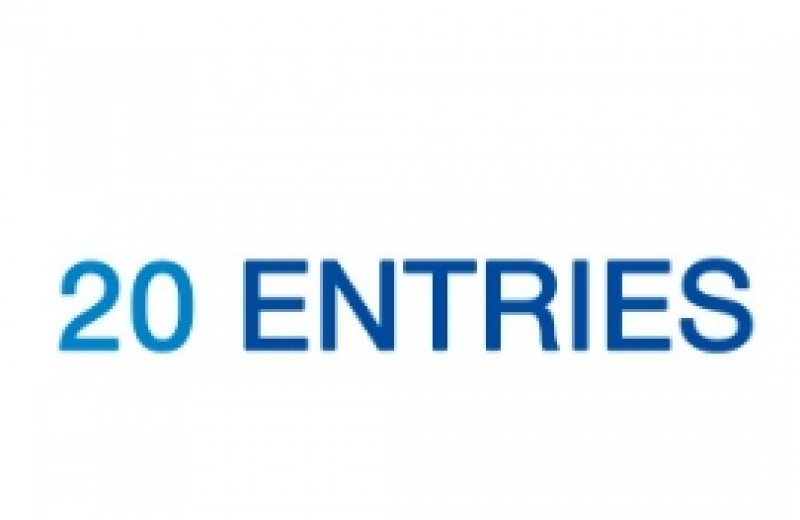 Want to make a custom donation?

You'll be entered to win without rewards.

My daughter is a young carer and helps with my disabled son. She is only 7 years old. She even goes to his disabled football sessions sometimes with AITC to cheer him on. This would mean the world to her as she's a massive Albion fan.

My eldest son would benefit from Albion in the community so i’m Happy to contribute. My youngest son would love to be a mascot. He’s a young carer & he deserves something nice.