Supporting Albion in the Community 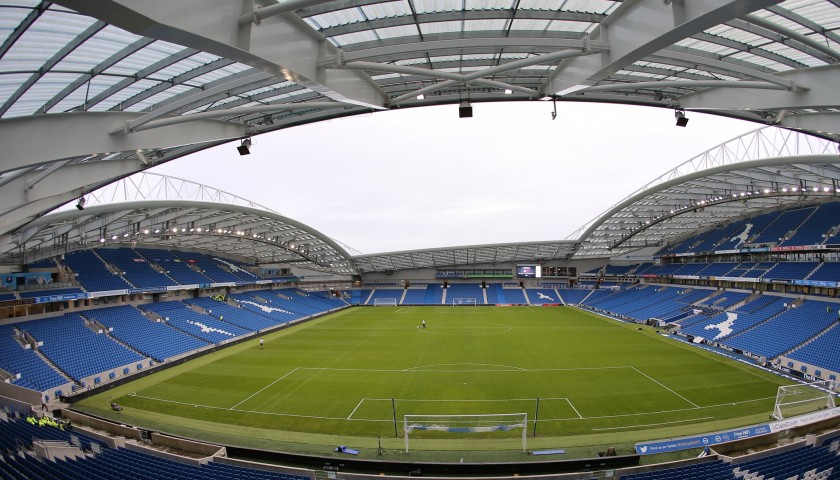 Watch Brighton & Hove Albion’s home game with Ipswich Town in style with your very own pundit and commentator.

Albion In The Community has teamed up with former Albion player and current TV pundit Adam Virgo and renowned commentator and Seagulls fan Peter Brackley to offer fans a unique match day experience.

The winner of this auction will be invited to attend the Championship game with Ipswich Town on 14th February with a guest and watch the match from the broadcasting studio stand in the North West corner of the American Express Community Stadium.

The North Stand broadcasting studio is not open to fans on match days and is used by visiting television companies to house their pundits during live broadcasts.

- Pre-match food and drinks.
- The chance for the winner and a guest to watch the game in comfort from the North stand broadcasting studio.
- The winner and their guest will be hosted by Peter Brackley, best known for being the voice of Football Italia on Channel 4 in the 1990s and the early Pro Evolution Soccer games, and Adam Virgo, the former Brighton defender and striker who has worked for BT Sport, Eurosport, Channel 5 and Talksport 2.
- There will also be the chance to enjoy a pre-match question and answer session with both Adam and Peter.

This is a fantastic opportunity for two Seagulls fans to enjoy a unique match day experience and money raised from the auction will help fund Albion in the Community’s disability football sessions across Sussex.

The winner will be notified within 48hours of the auction finishing.

The proceeds of this auction will support Albion in the Community

- The winner will be the person who has bid the highest amount by the time the auction finishes.
- The winner will have 48 hours to respond to notification of the win before the prize is offered to the second-highest bidder.
- Not for resale.
- No cash value.
- Entries must be by individuals and not by companies to offer as staff incentives.
- In the event of the fixture being moved for television coverage, or postponed, alternative arrangements will be made in discussion between the winner and Albion in the Community.
- No alcohol can be consumed inside the North stand broadcasting studio.
Please note: the above image does not represent the actual view from the North Stand broadcasting studio.

The auction winner will be notified via email. Once payment has been received, information will be given to the winner about the event. Need more information? Email enquiries@charitystars.com or ring us on 0203 301 5800.

Live a Dream , Make a Change

It uses the power of football and the reach of the club to engage and inspire local people of all ages, abilities and backgrounds.

In the last 12 months alone the charity has engaged with more than 40,000 people and worked with 148 local schools. AITC is also the largest provider of inclusive football sessions for people with disabilities in the area. 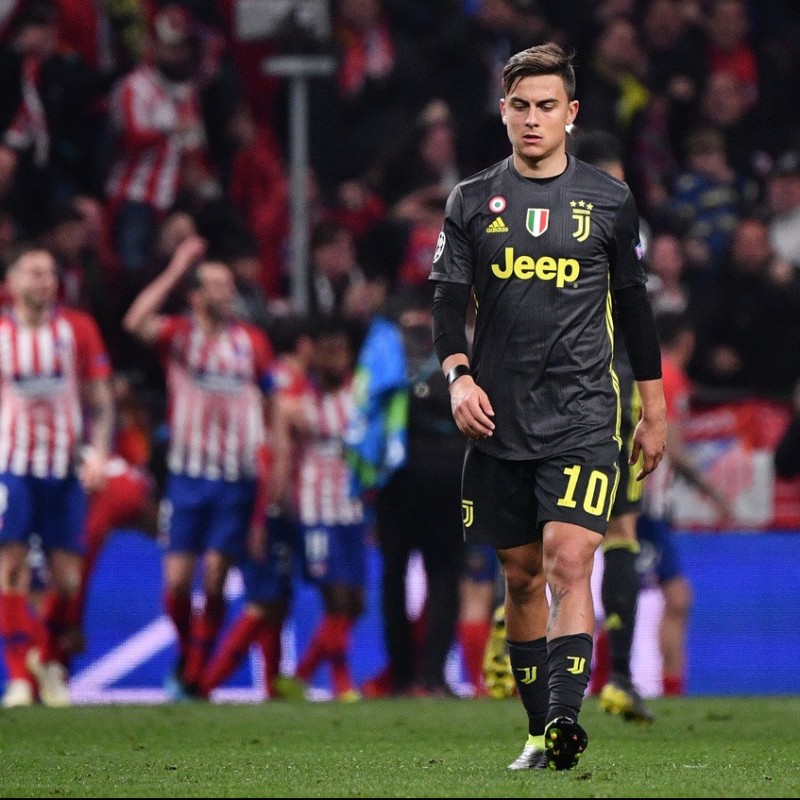 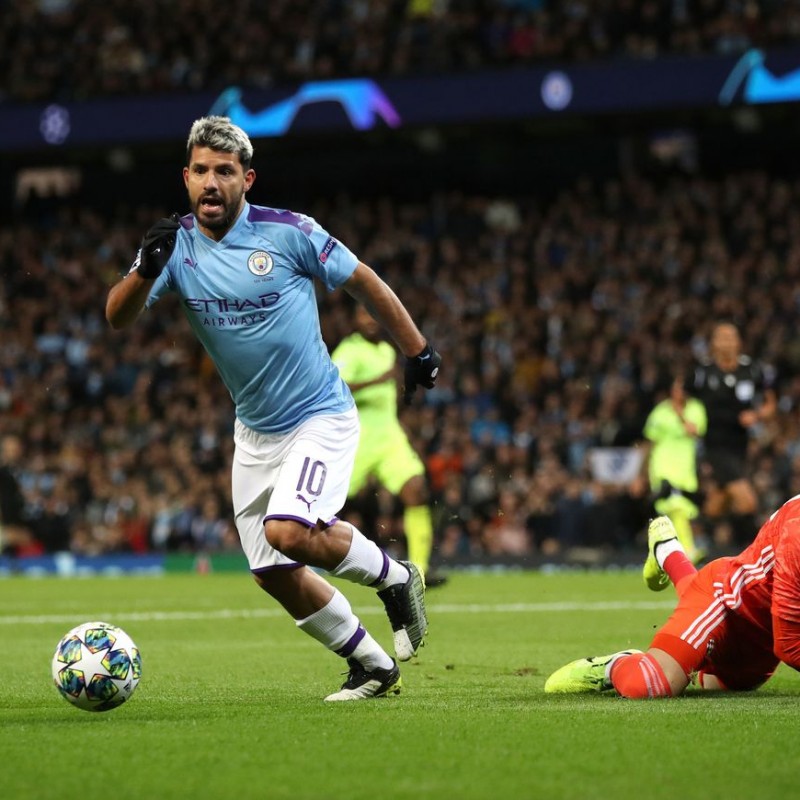 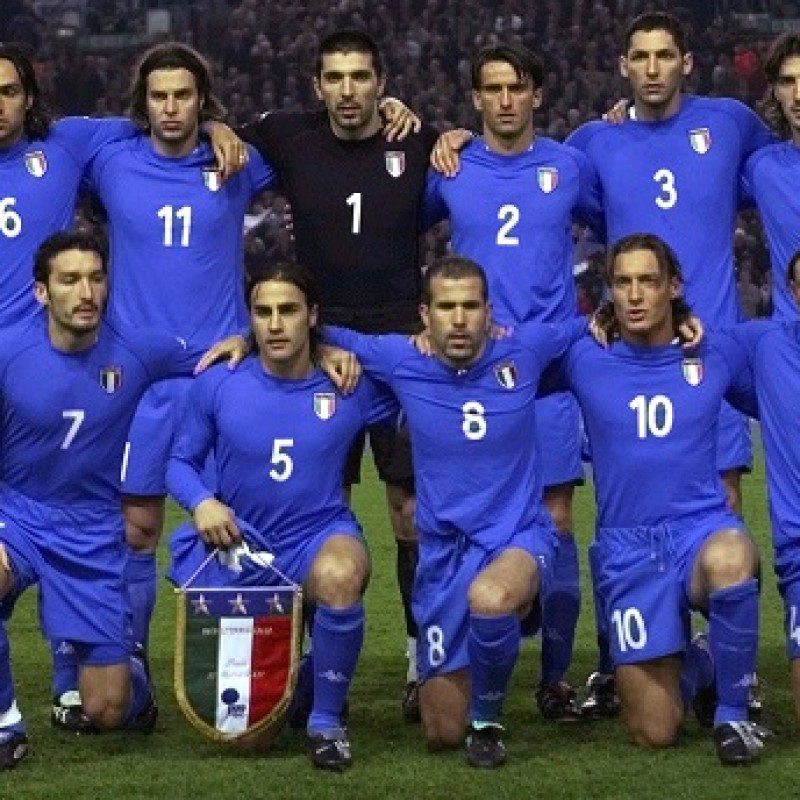 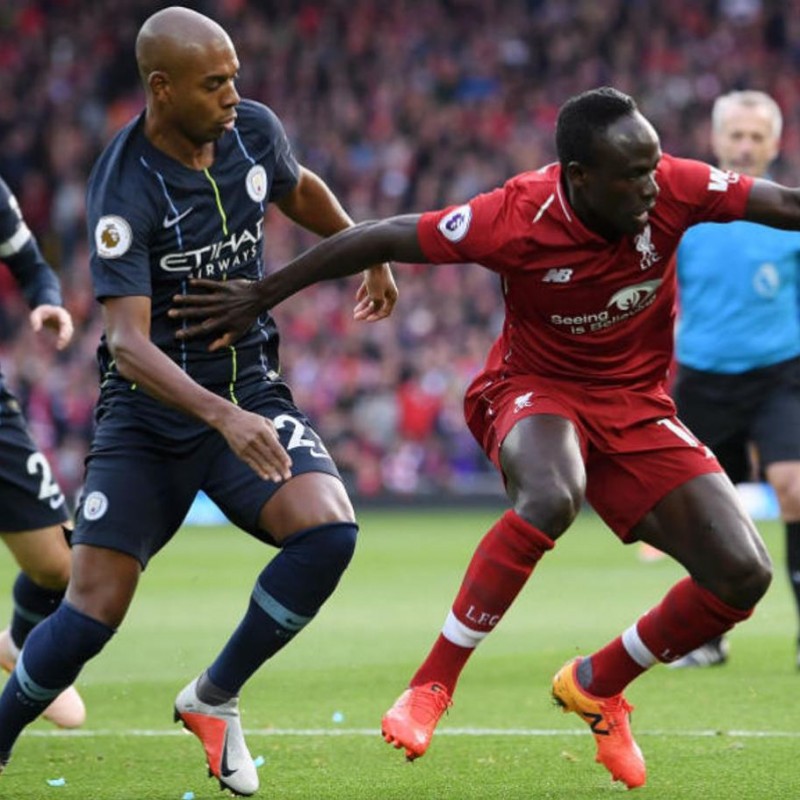 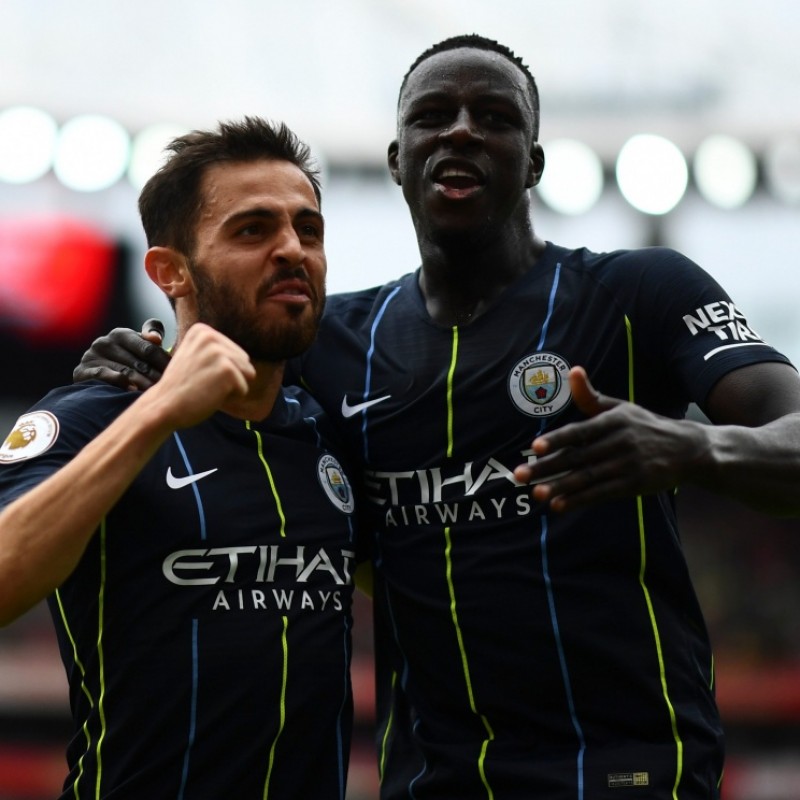 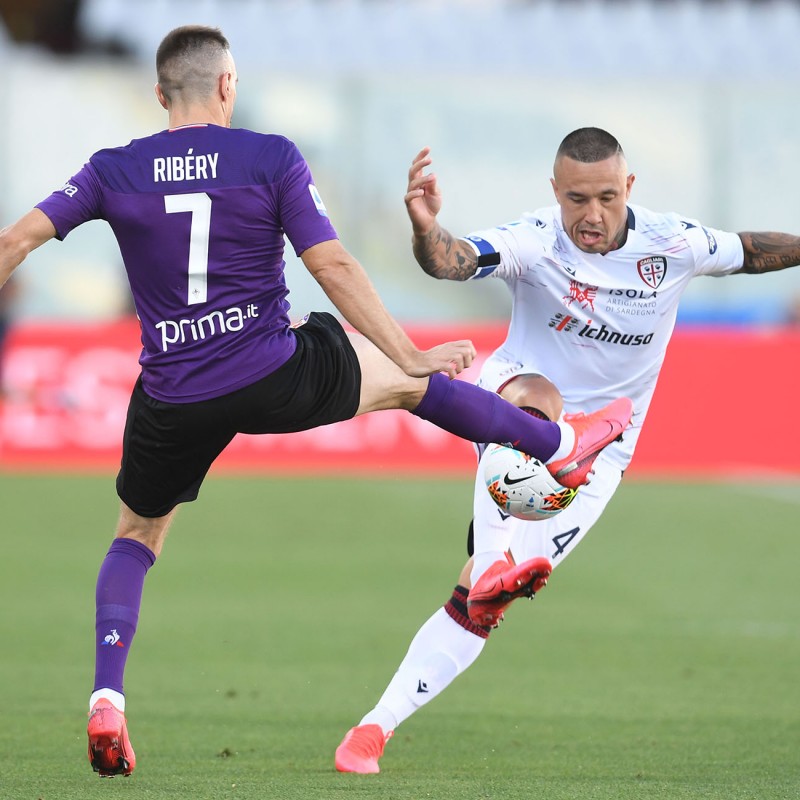 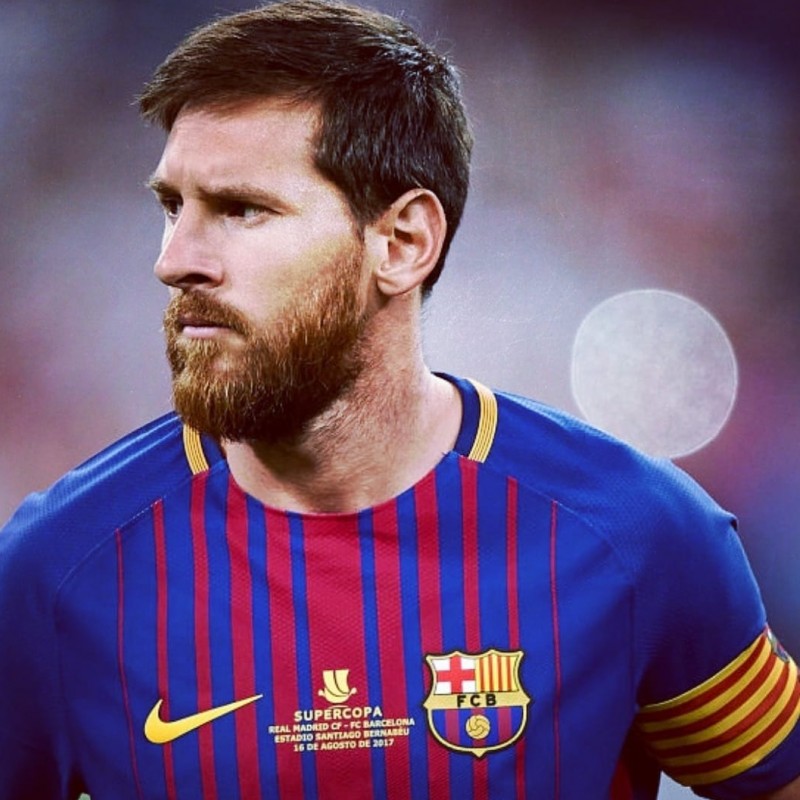 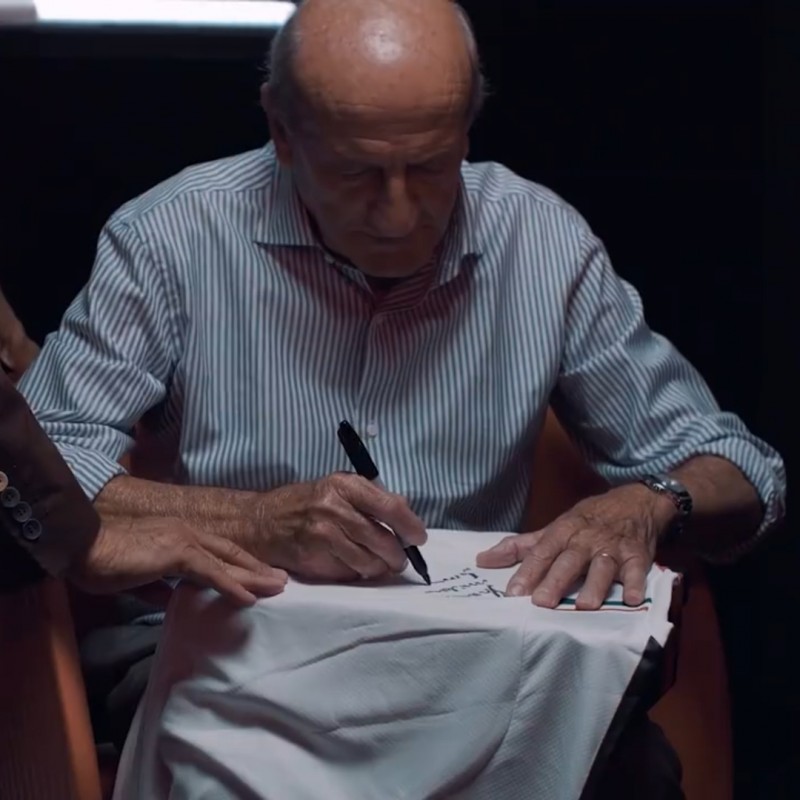 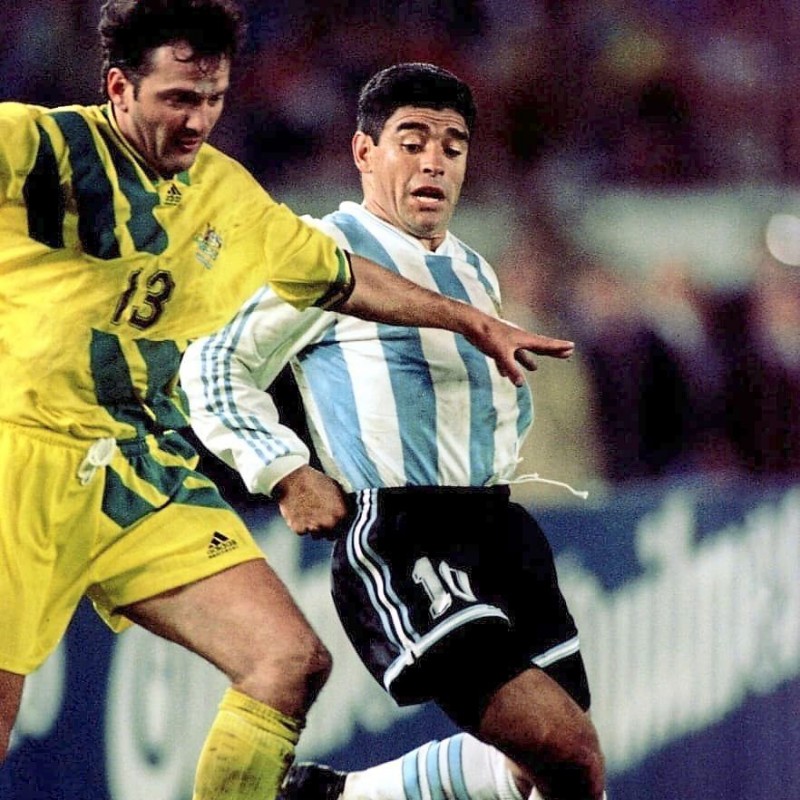