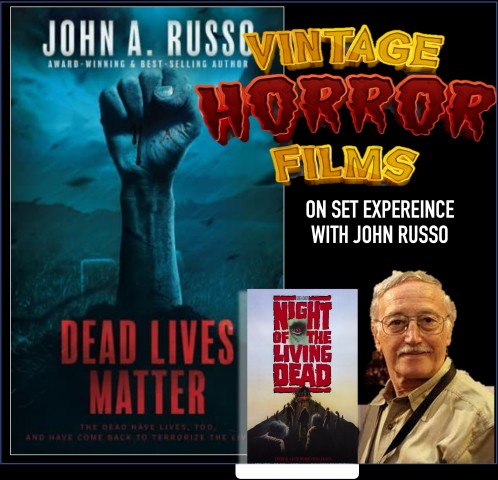 Have you ever wanted to be in an old classic horror film? Bid now for you and a guest to get a walk-on speaking role with Vintage Horror Film’s newest film production Dead Lives Matter!  This experience is all about fun and meeting new people! Relive the classical horror age of Hollywood! (no gore and no nudity)

You and a guest will be treated as a VIP as you spend your experience with the legend that created the first Zombie movie, John Russo. In addition, you will met some of the original cast members from the Night of the Living Dead film series!

From taking on a speaking role, meeting several Hollywood stars, to hotel and meal perks - nothing like this has ever been made available.

You will meet Gary Lee Vincent who appeared, written, or directed over 50 horror screenplays and novels, Jeremy ‘The Walker’ Ambler who appeared in dozens of zombie movies including 'The Walking Dead', Julie McCullough from ‘Growing Pains’ to ‘Sharknado’ (Julie is a Hollywood legend!) and John Russo who is the co-creator of ‘The Night of the Living Dead’ and hundreds of classical horror films and novels.

Click here for your itinerary and more information about the film.

JCFILMS STUDIOS exist to engage our culture through superbly produced faith, family, and educational feature films.  This nonprofit film production house started in 2010 with actor Erik Estrada. They offer both teaching and opportunity for young people to get involved in movie making.

JCFILMS STUDIOS operates twelve PRODUCTION CLUBS around the world that produce positive and meaningful films. They offer camps and classes to help this next generation of future filmmakers.

To date, JCFILMS STUDIOS has produced over 50 faith and family films with its goal to offer unique opportunities for anyone to get involved in all aspects of film industry. 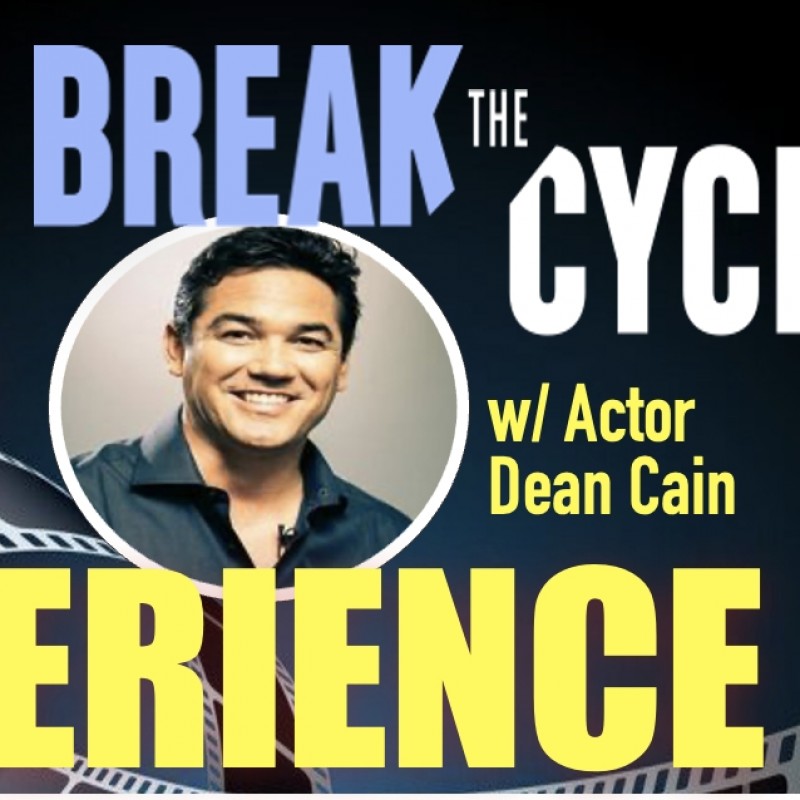