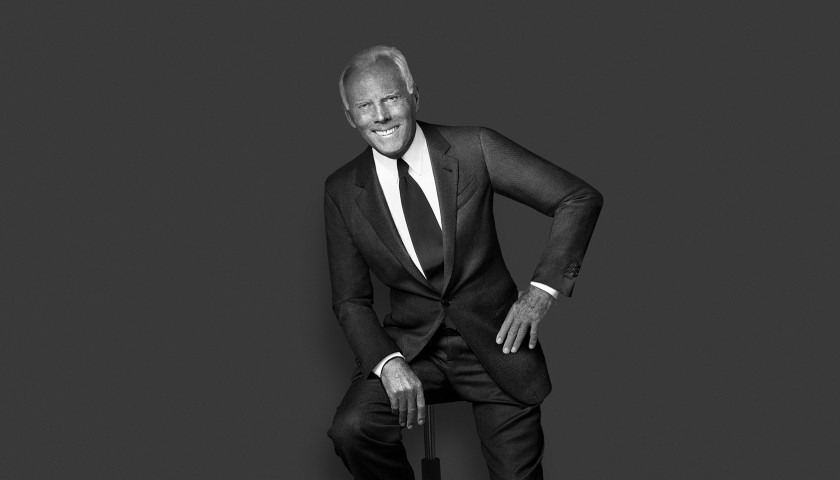 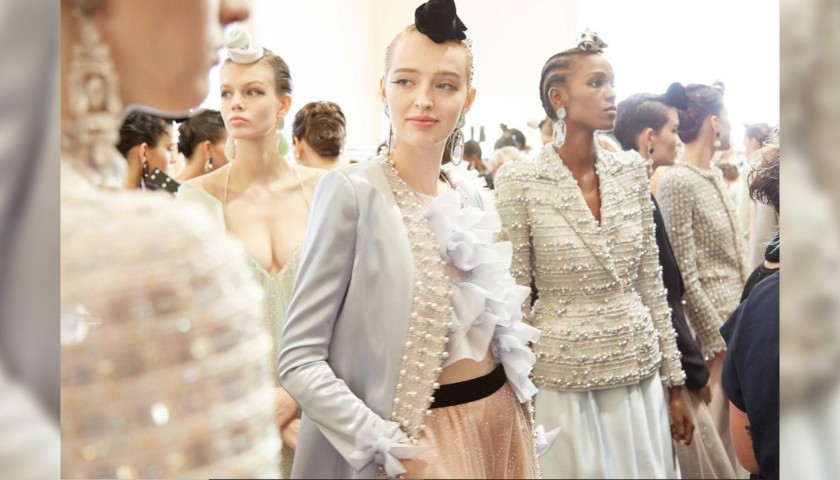 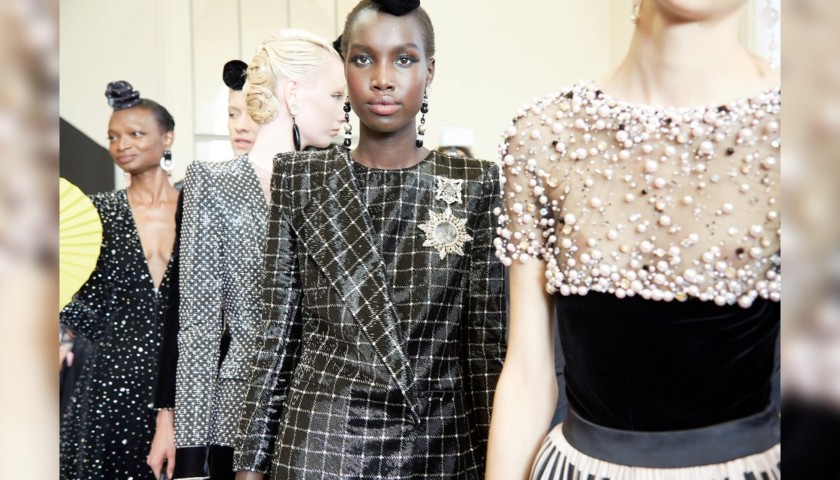 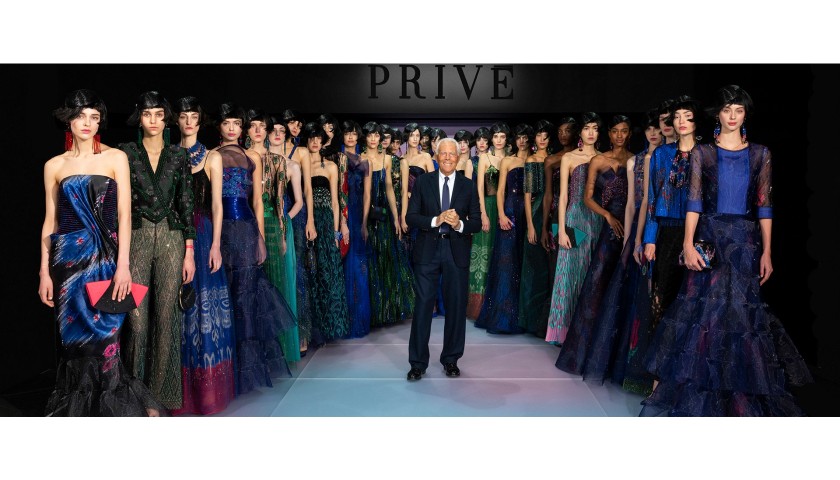 This is the chance for you and a friend to attend the Armani Privè show in January 2021 and receive a EA7 Italia Team Kit from the Armani boutique in Via Manzoni 31 in Milan, Italy.

In 2021 the fashion will not be held in Paris as usual but instead in Milan, at the brand headquarters in Palazzo Orsini, via Borgonuovo.

Giorgio Armani (Piacenza, July 11 1934) is an Italian designer and entrepreneur who founded the company of the same name, one of the most important brands in the fashion world.

Giorgio Armani, winner of the 2020 Parete Award, was unanimously voted for its excellence in the economy. The designer and entrepreneur will receive an award at the Bocconi University in Milan in October "for his extraordinary personality which has left an unmistakable mark on an era and which, still today, makes him the Italian icon par excellence in the world". A story that reflects the message of Ermando Parete, who, alongside the horror story he experienced in concentration camps, spurred students to be committed and persevere.

During the Covid emergency, Armani contributed with donations to hospitals and civil defense and provided lab coats to health personnel. Armani also announced the move of the famous "Armani Prive" fashion show from Paris to Milan, yet another symbol of the designer's attachment to his city. His award was decided by the Scientific Committee of the Parete Prize, which met this winter in Bocconi and announced by Bianca Berlinguer online.

This auction is subject to a service charge related to the online sales platform that you're using. This service charge includes sourcing of the lot, evaluation of authenticity, storage, sales activity and customer support. The minimum service charge for this lot is €126.75.

This auction is subject to a service charge related to the online sales platform that you're using. This service charge includes sourcing of the lot, evaluation of authenticity, storage, sales activity and customer support. The minimum service charge for this lot is €126.75. 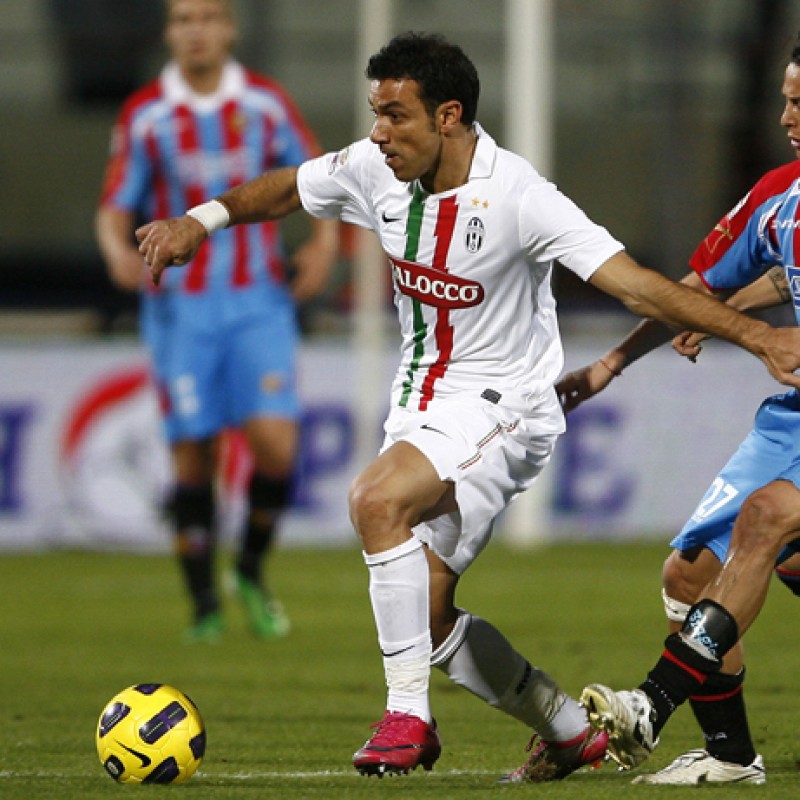 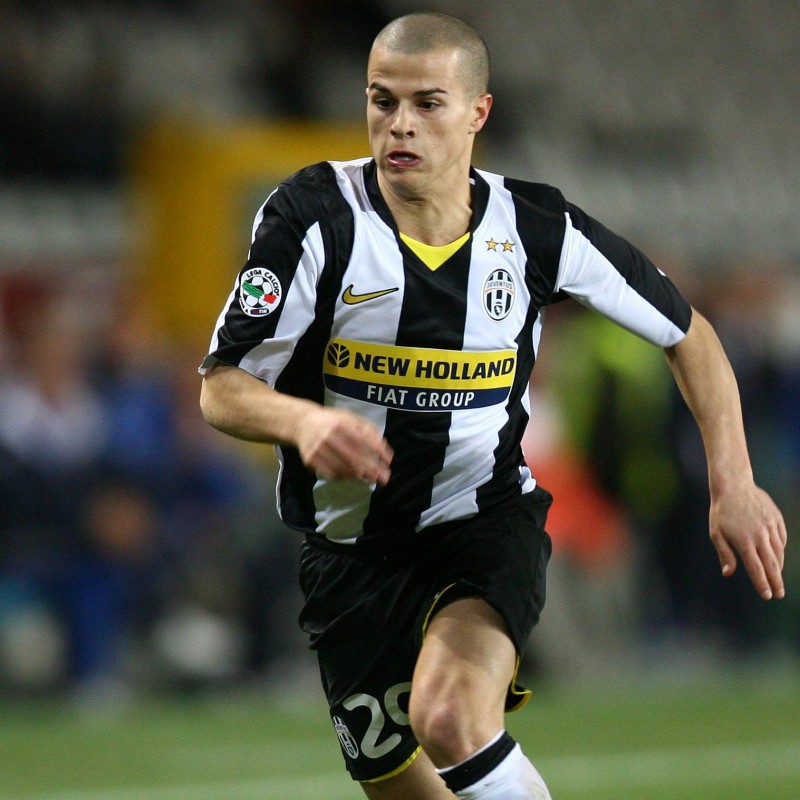 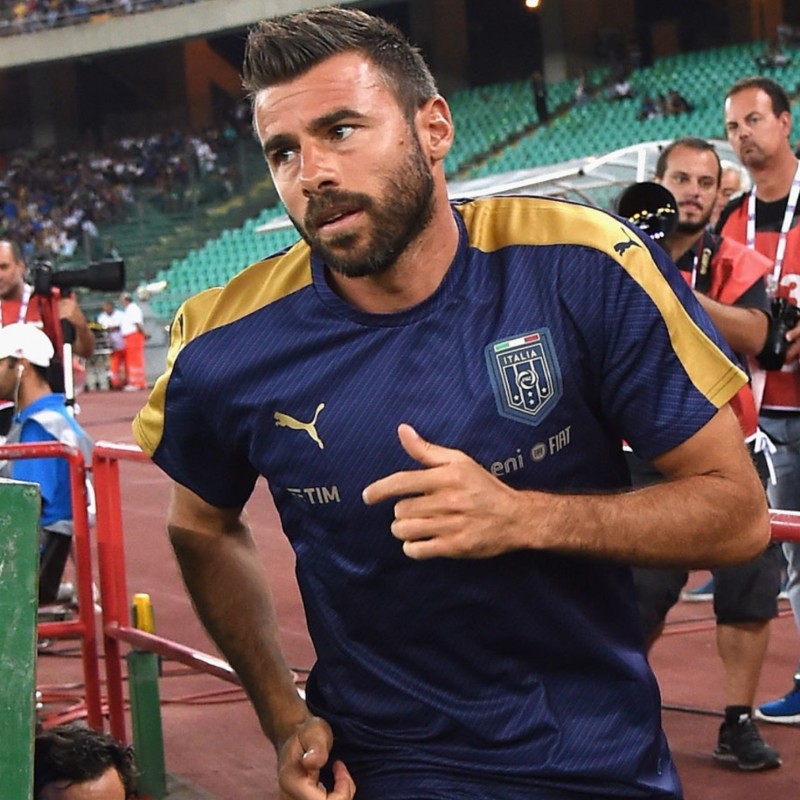 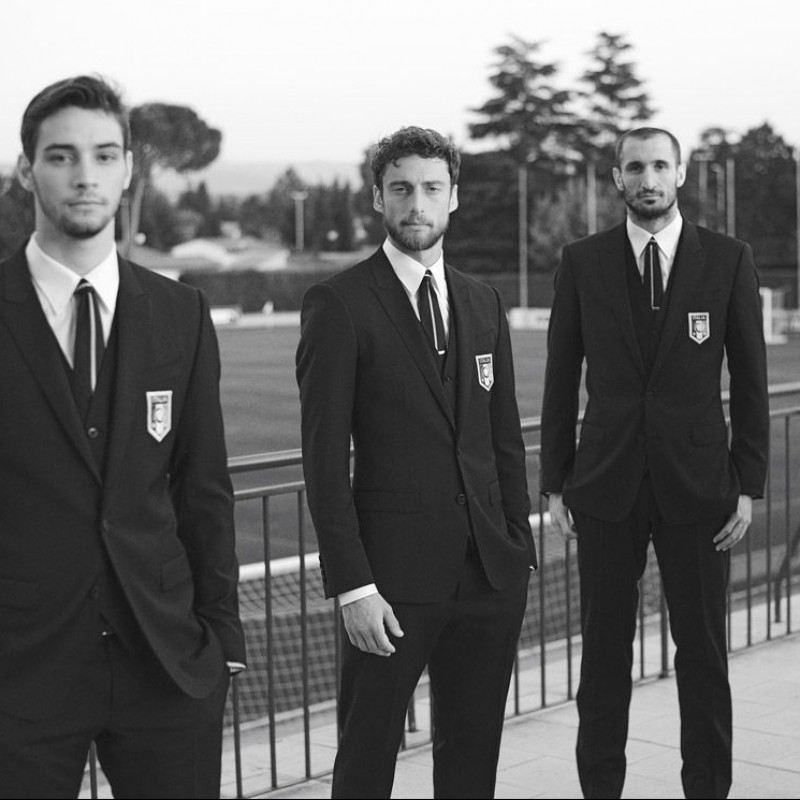 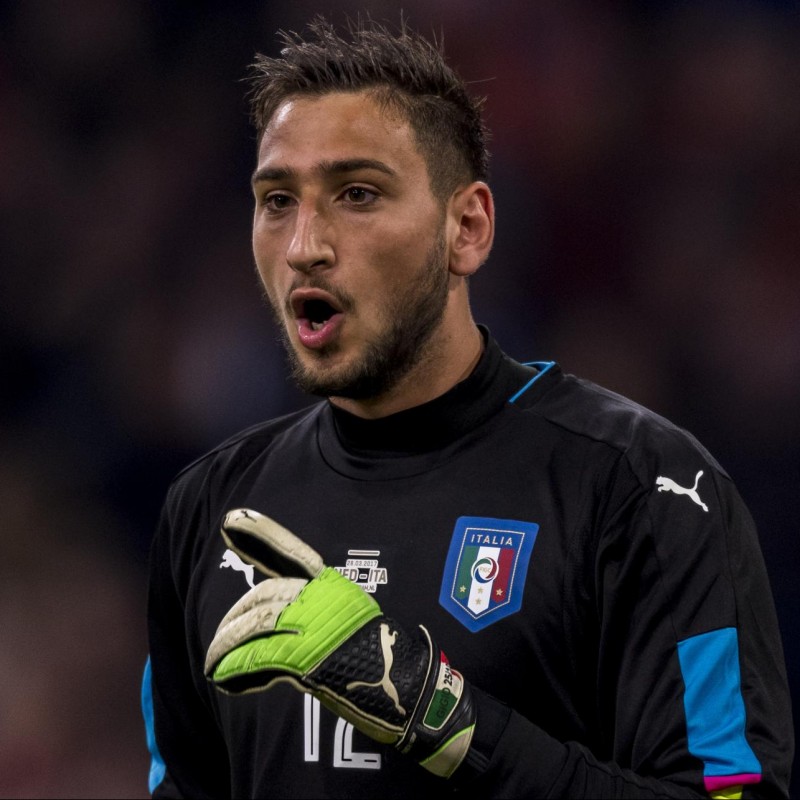 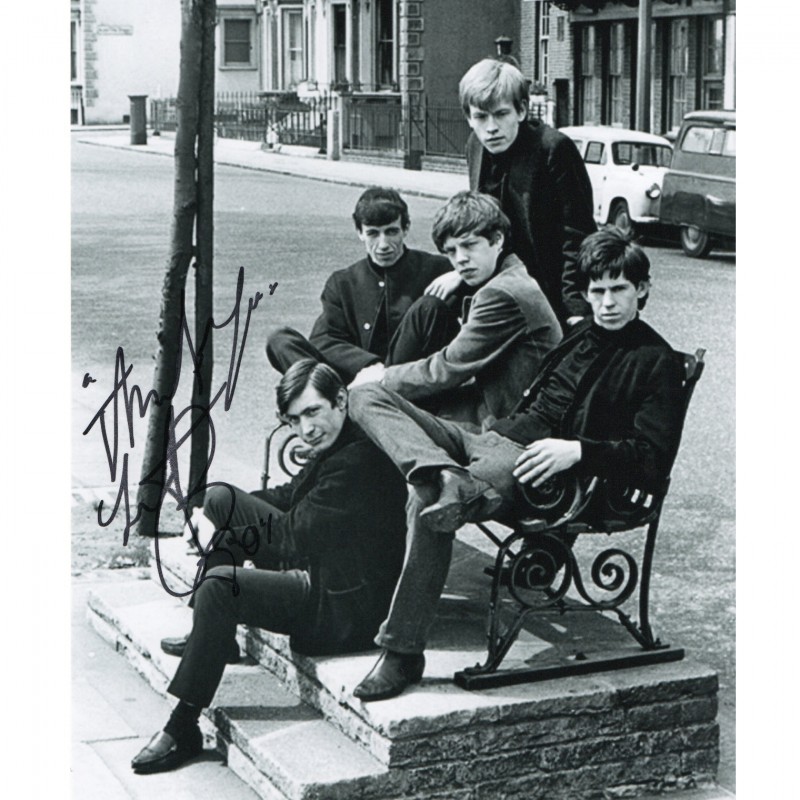 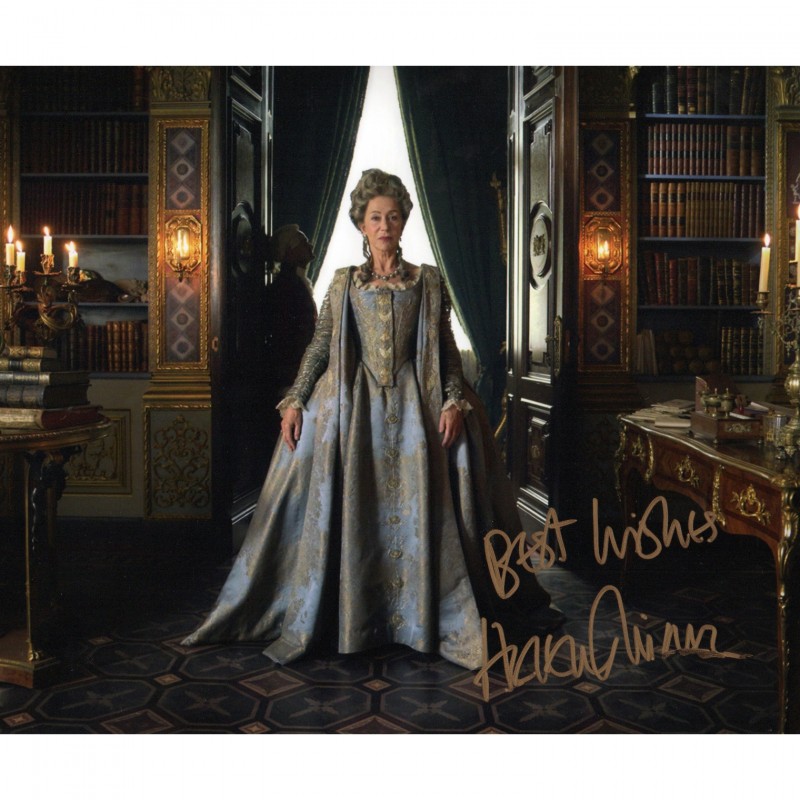 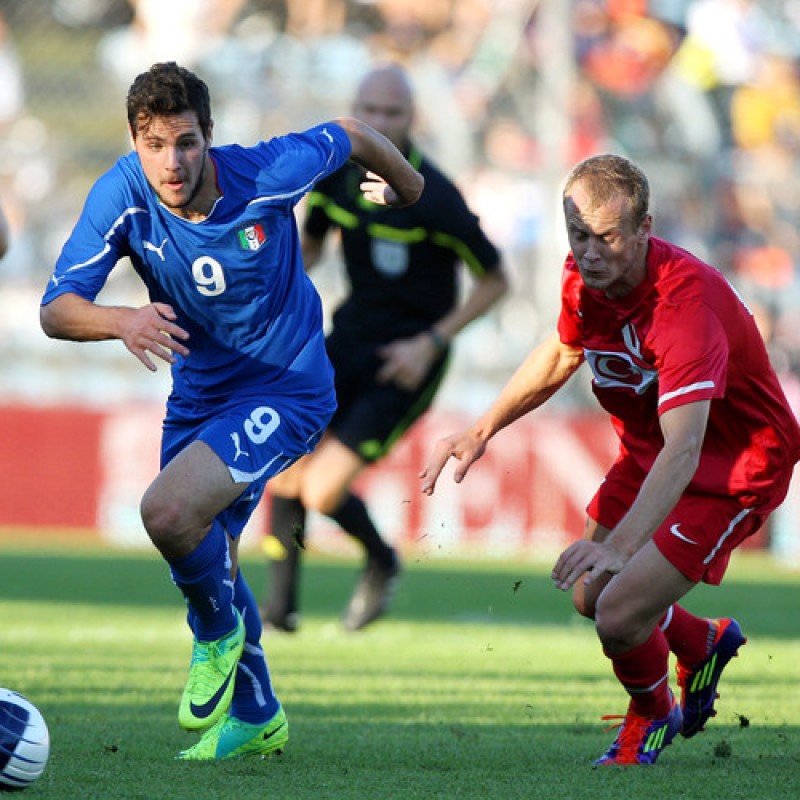 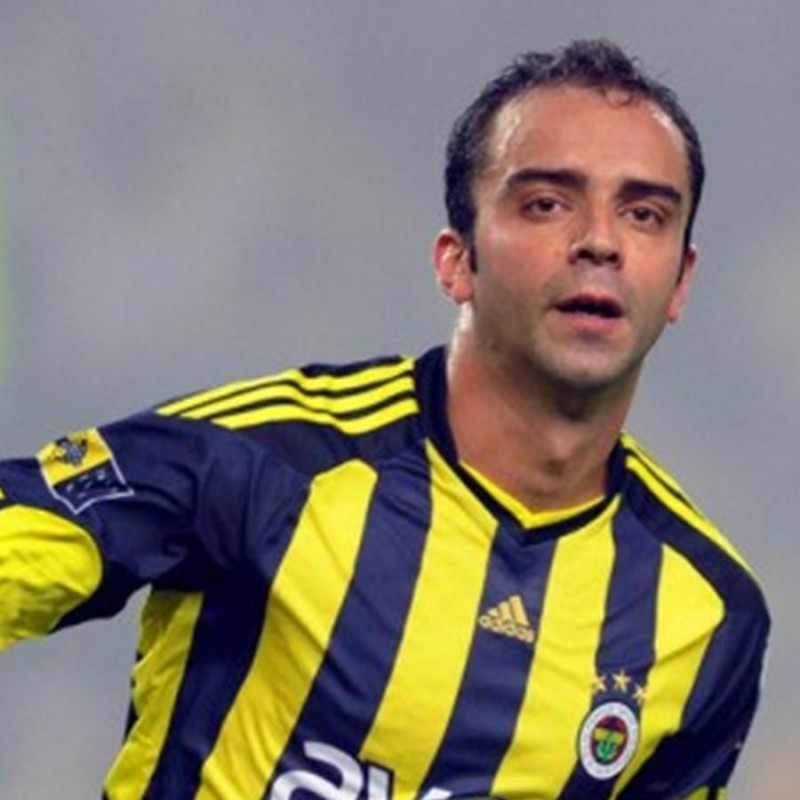