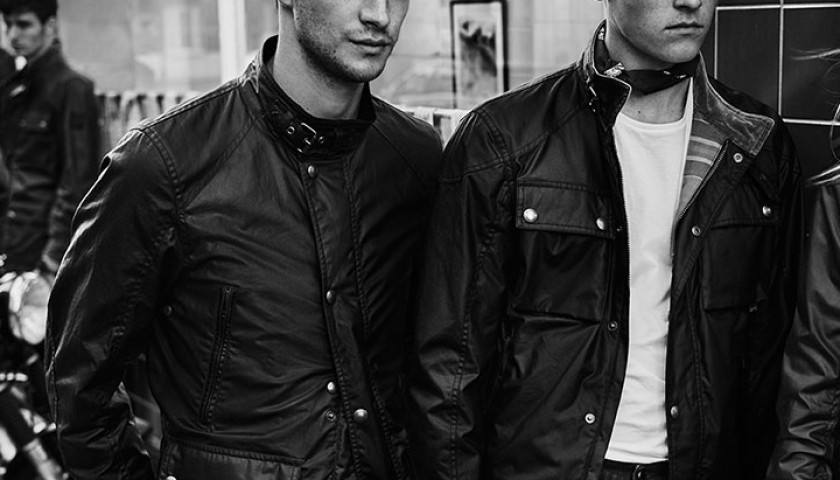 Fancy joining us on Sunday at the launch of our L:CM AW16 collection? Charity Stars are auctioning two tickets for the...

Posted by Belstaff on Thursday, 7 January 2016

Liv Tyler was announced as global ambassador and creative contributor to the brand in September 2015. A multi-platform marketing campaign comprised will follow in 2016.

The presentation will take place on the 10th of January 2016 at 11.30am, venue to be confirmed. The backstage access is pre-show, and so it is advisable to arrive 20 minutes early. 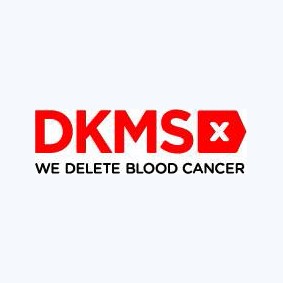 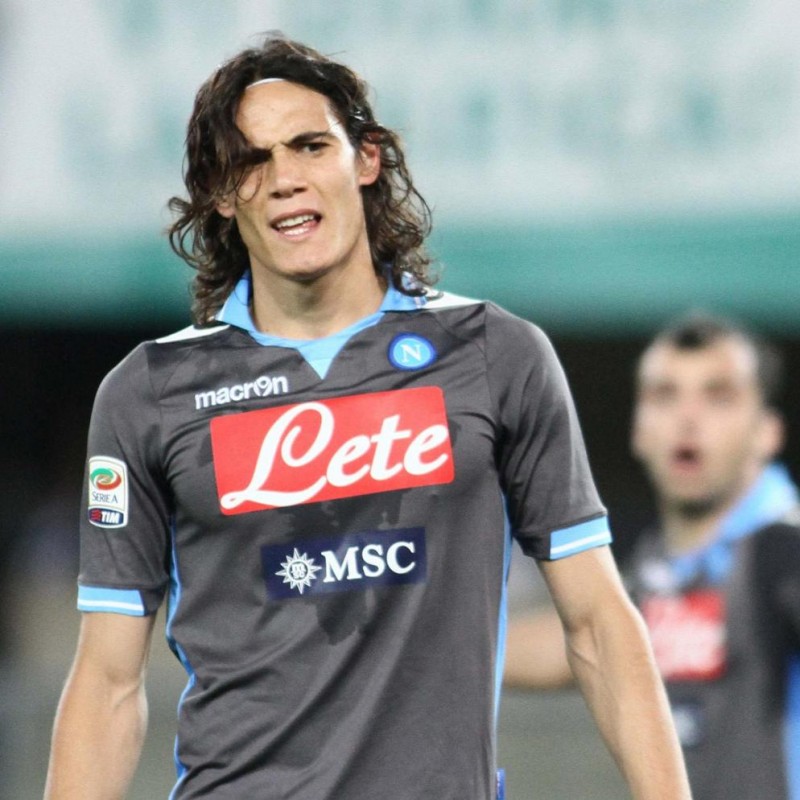 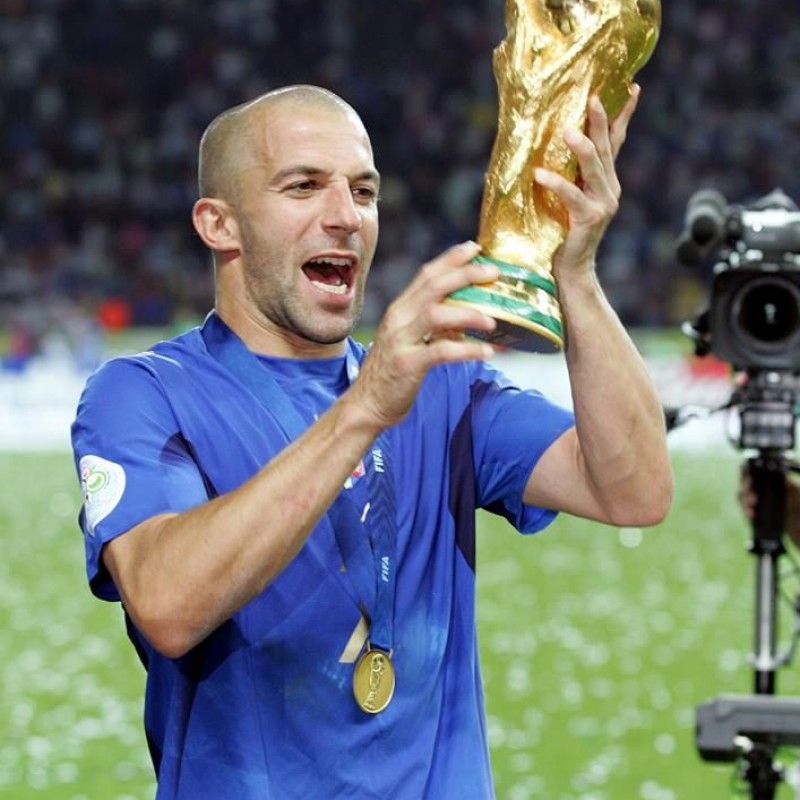 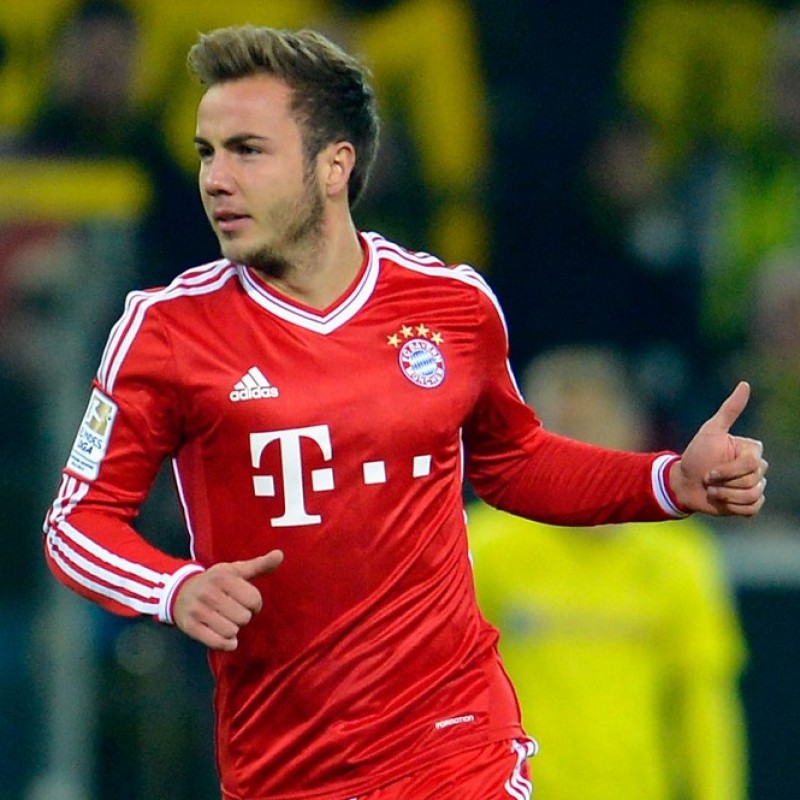 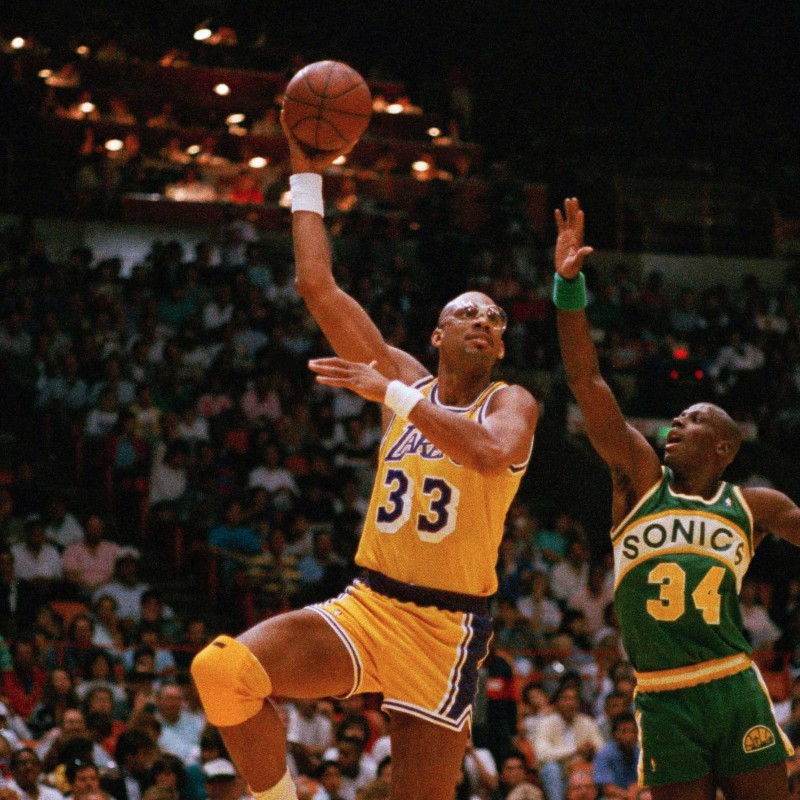 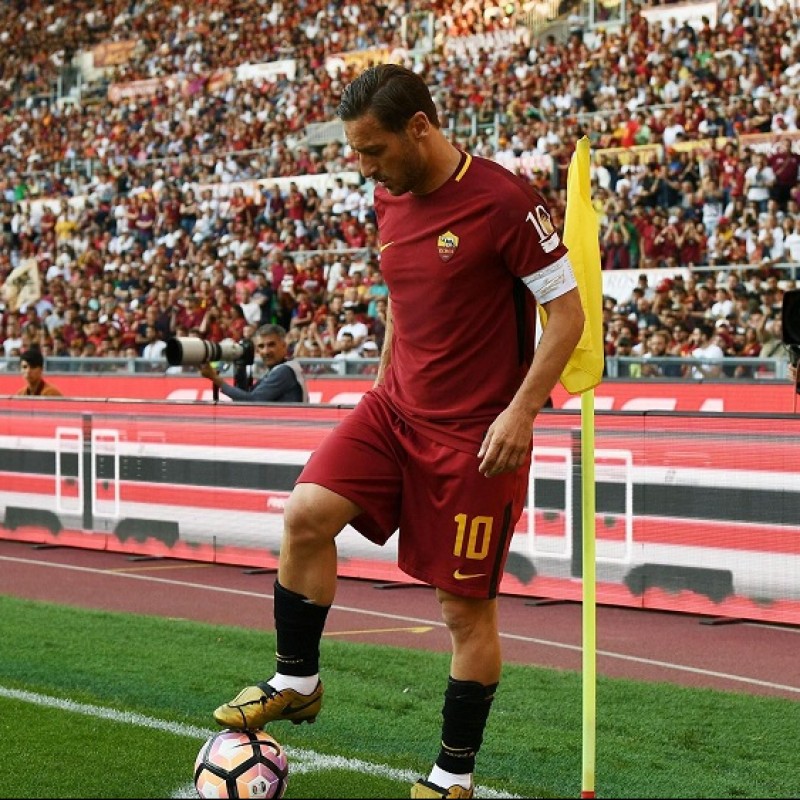 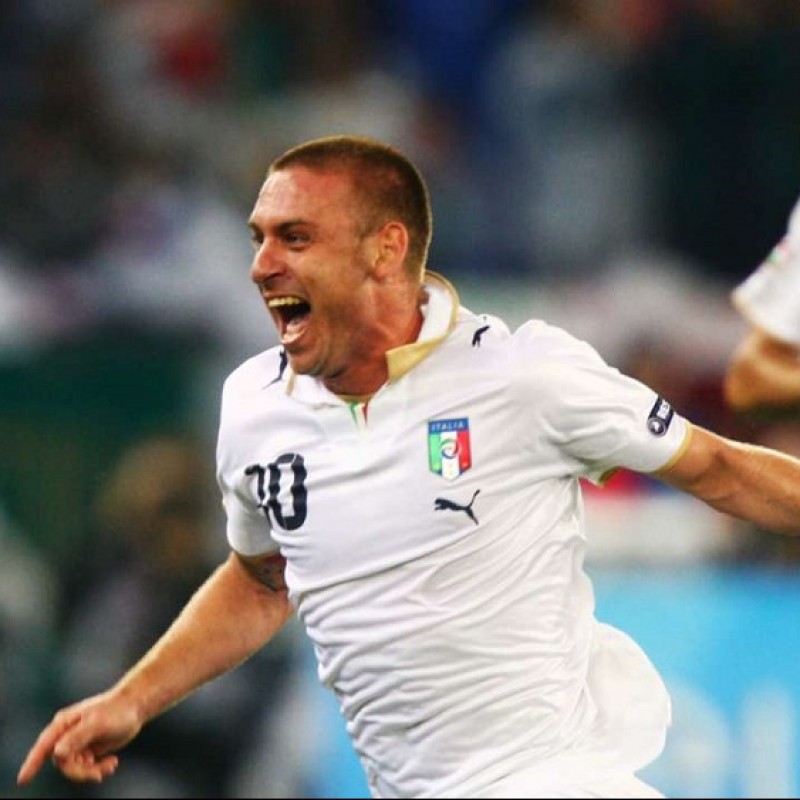 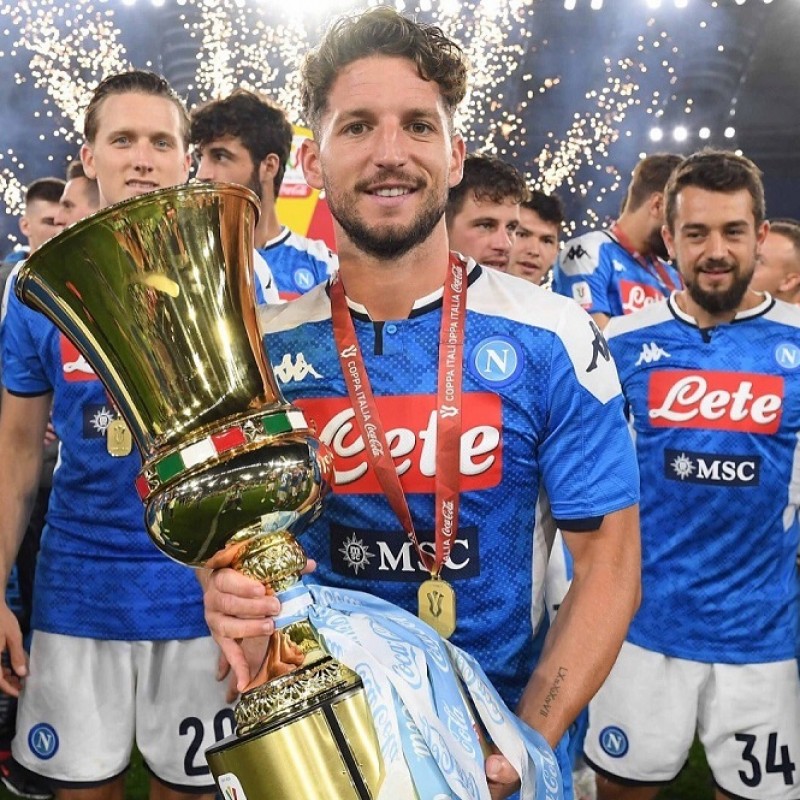 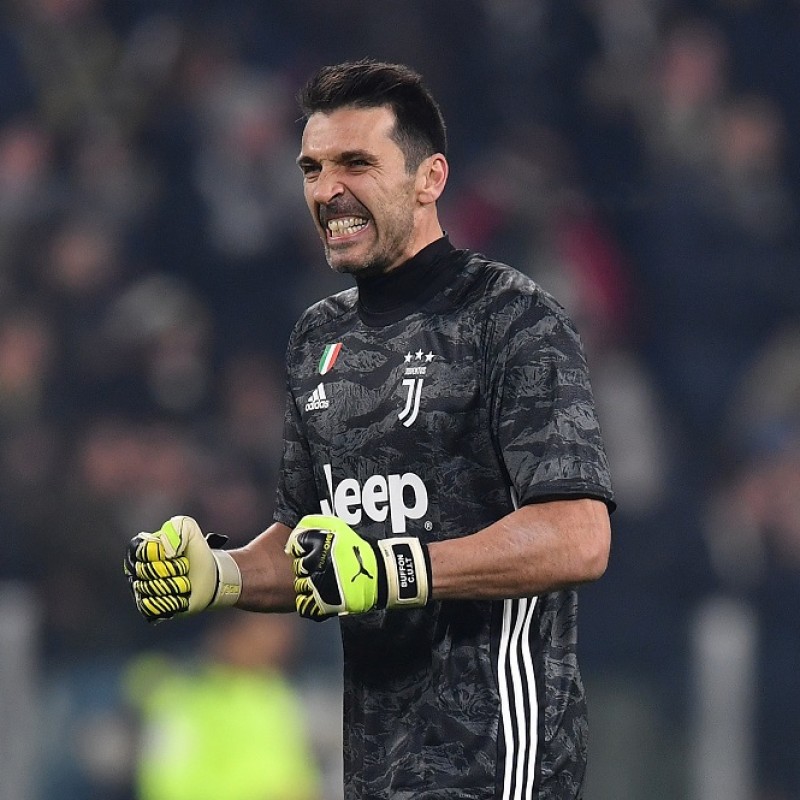 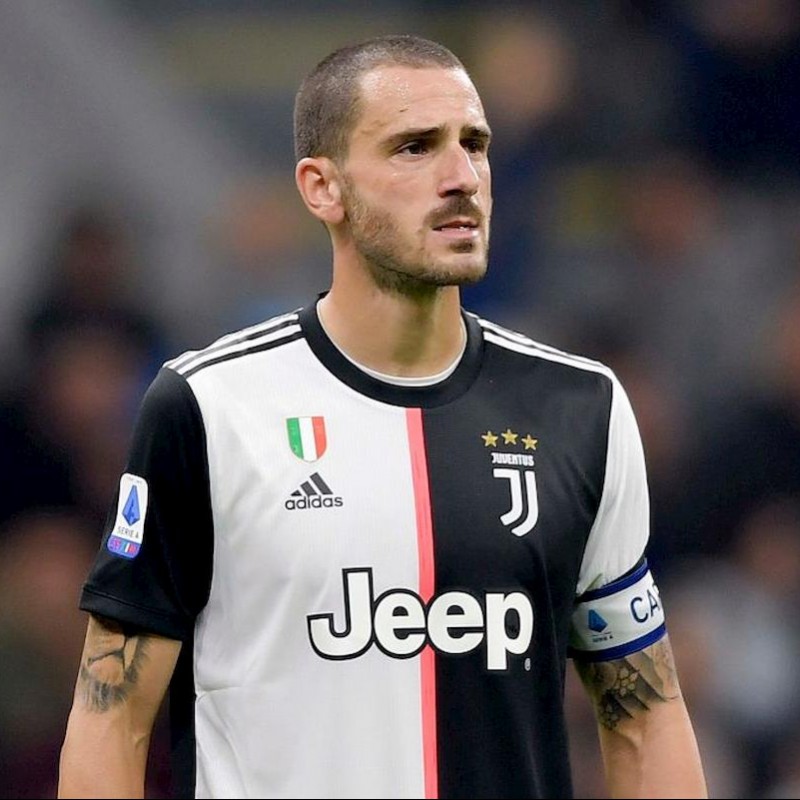