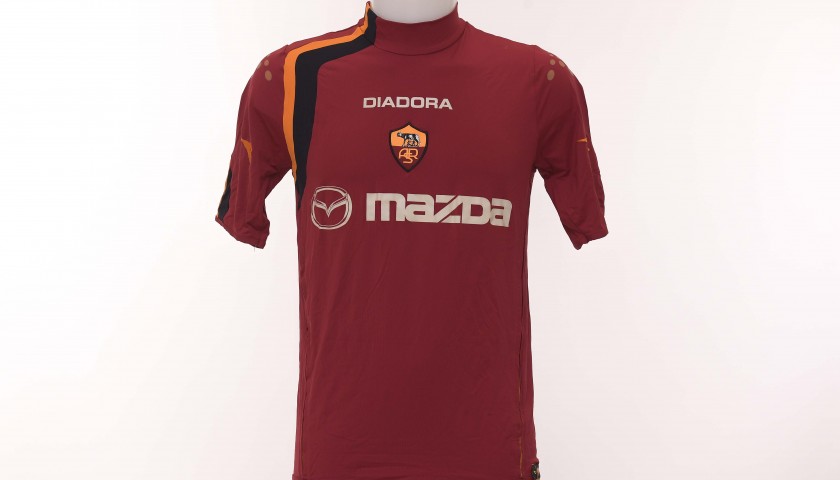 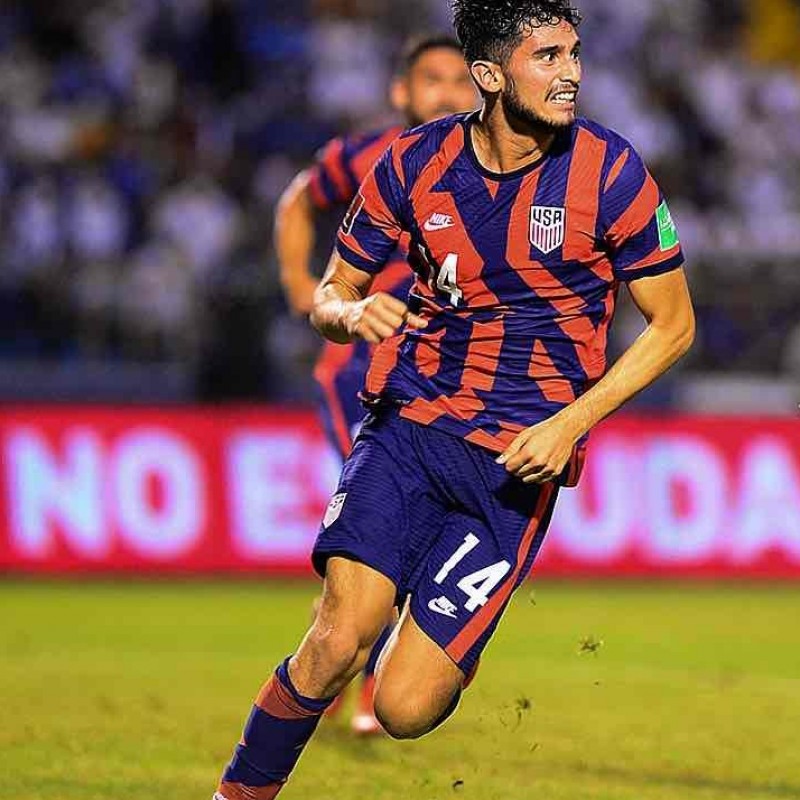 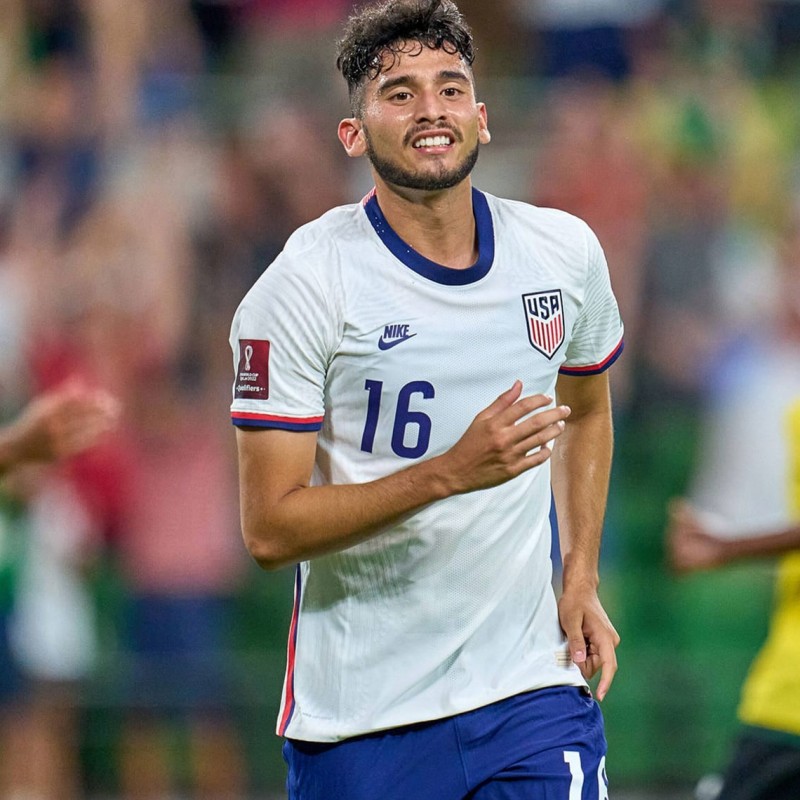 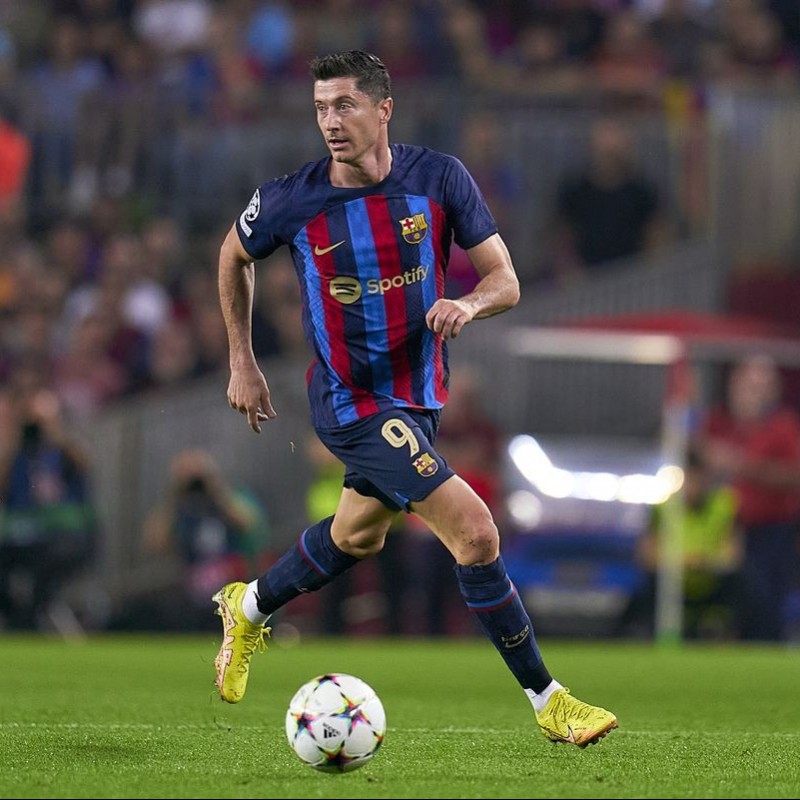 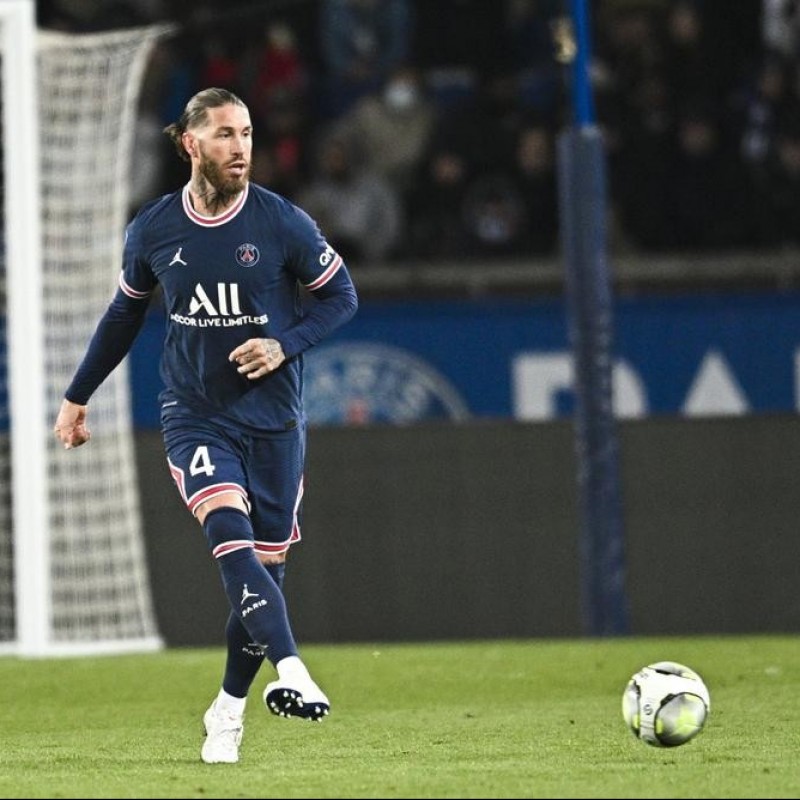 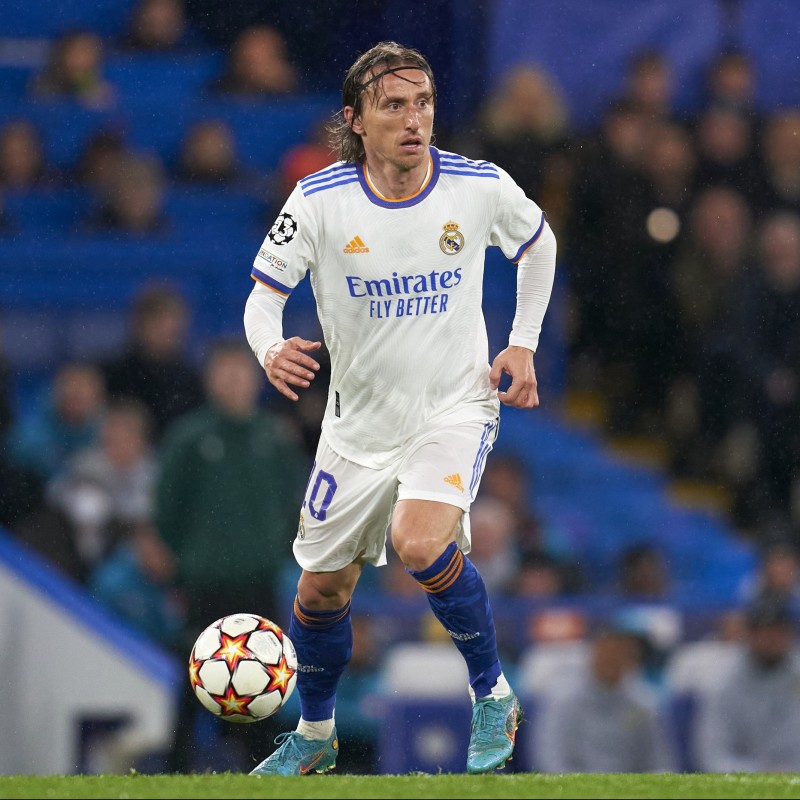 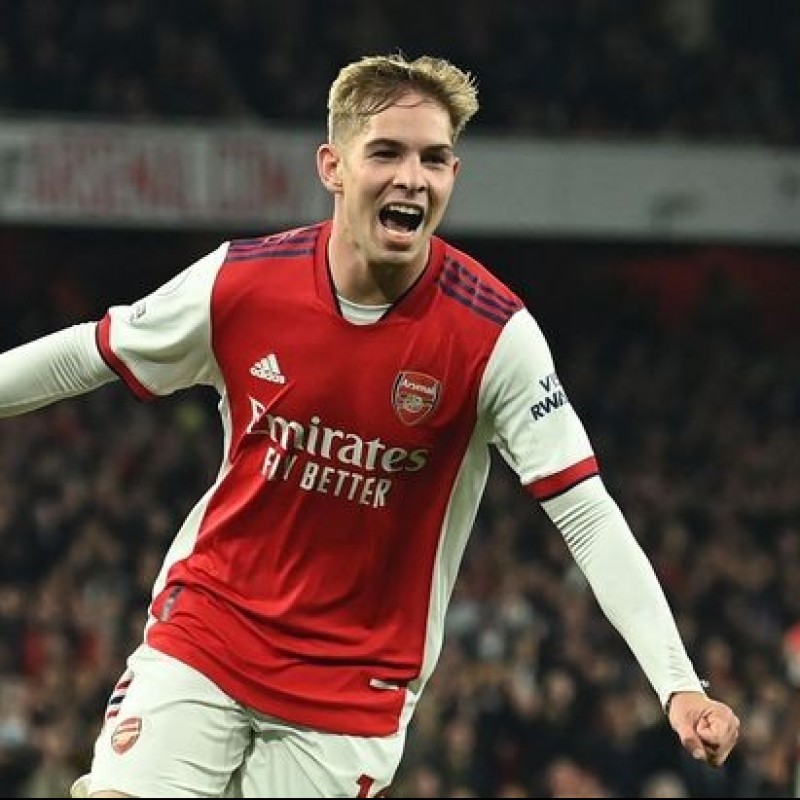 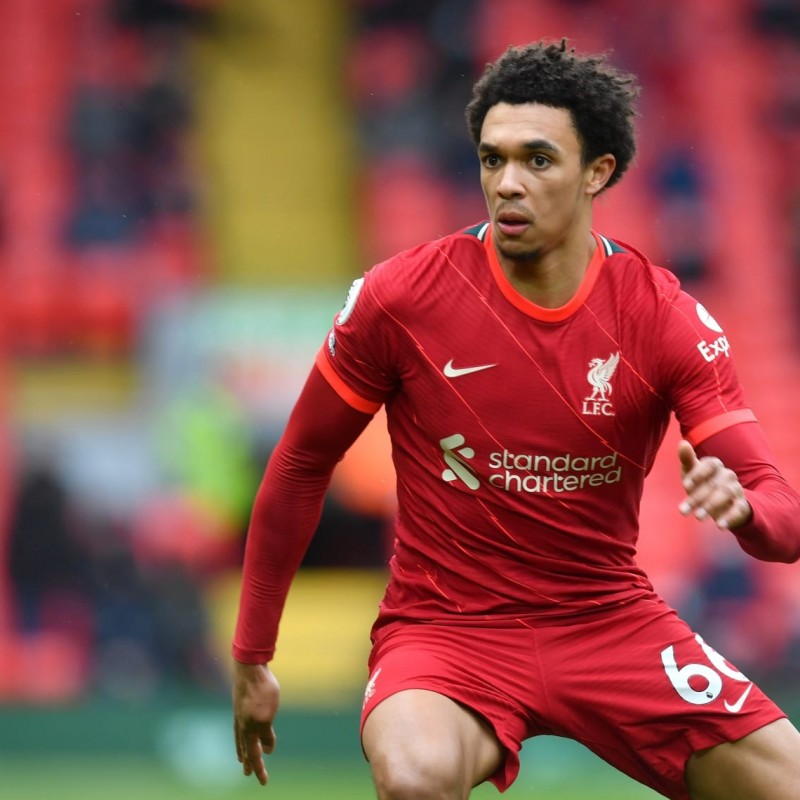 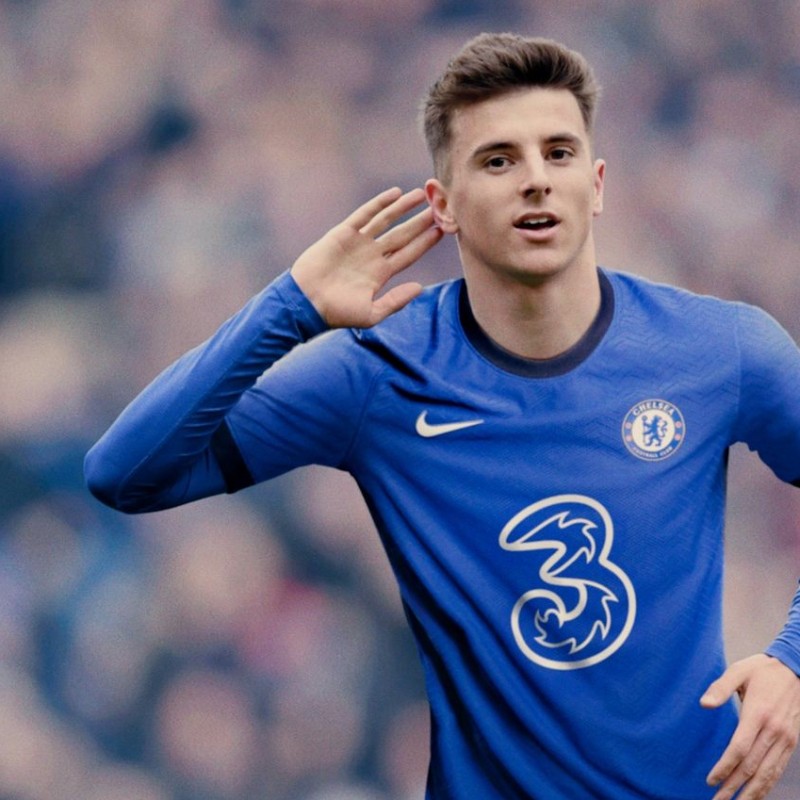 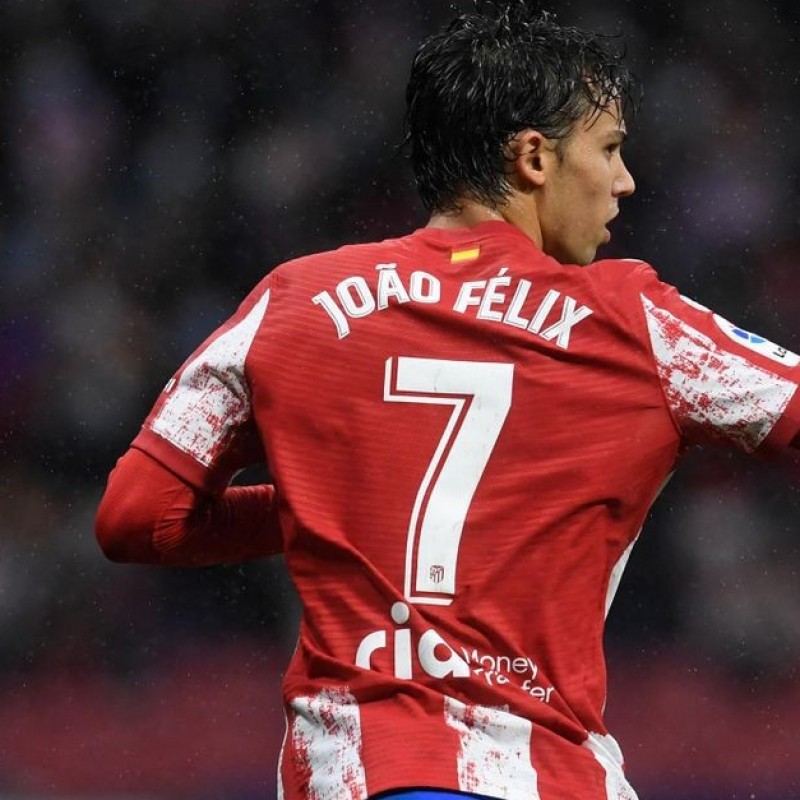 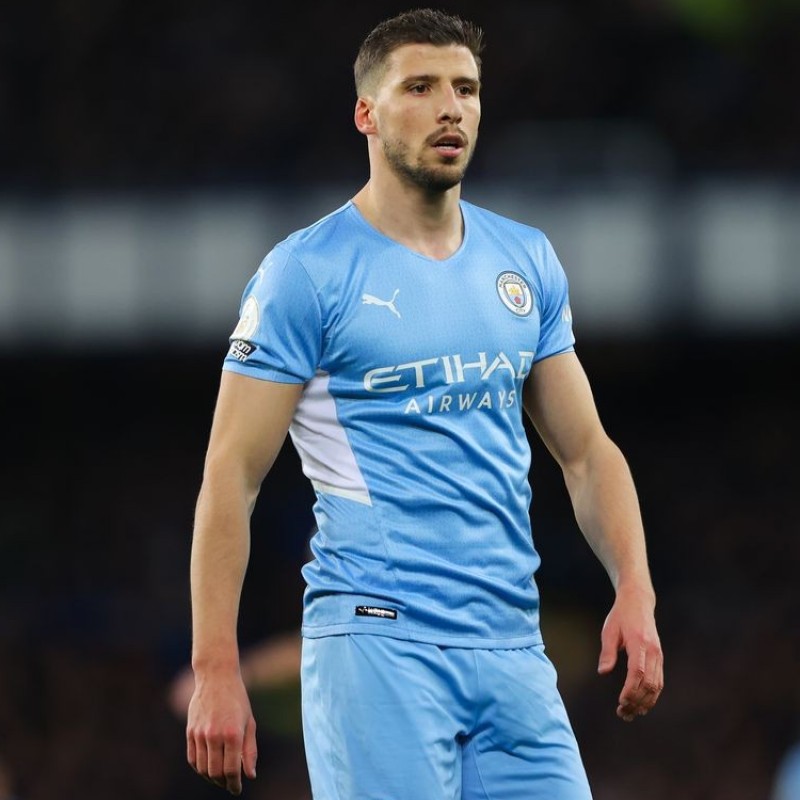 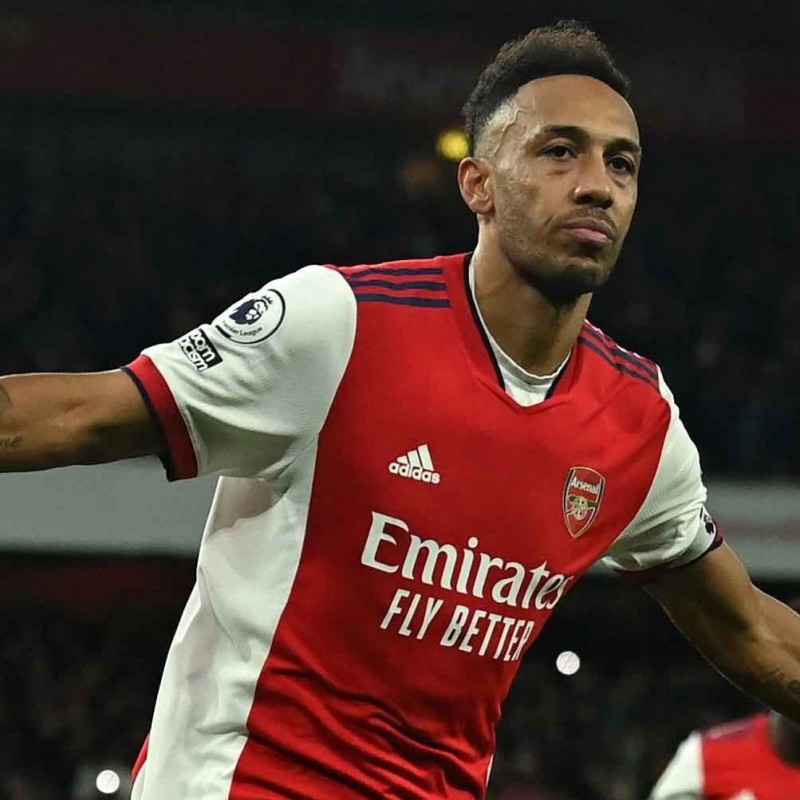 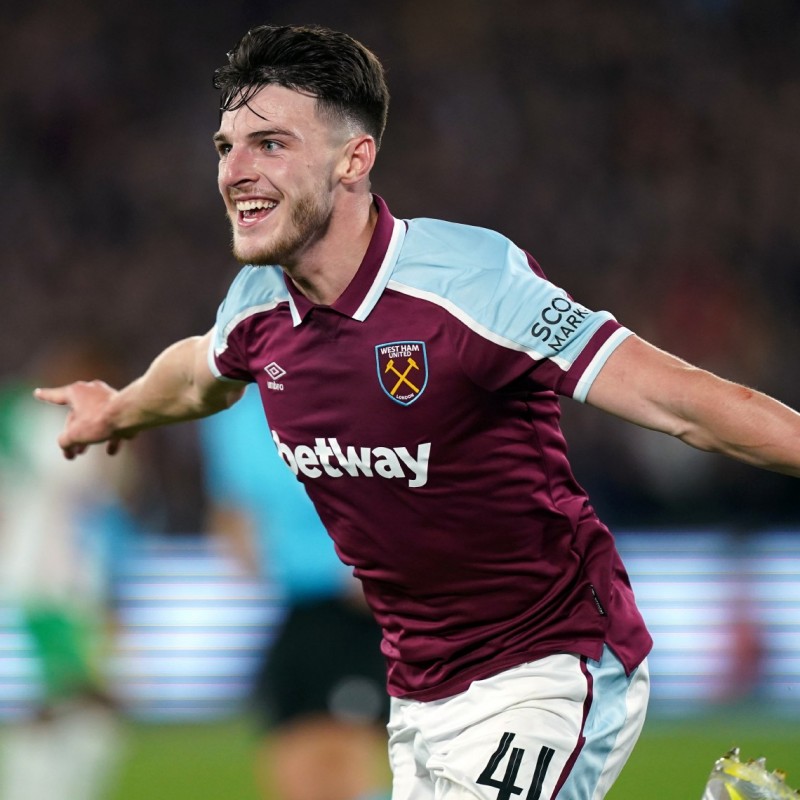 This shirt is the eleventh from a collection of 27 Francesco Totti shirts that have been donated to the Roma Cares Foundation by a collector and will be one by one be put up for auction. These shirts trace Totti's career with the shirts he wore from 1995 to 2017.

Francesco Totti has signed the shirt on the back making it a unique collectors item.

This shirt features Mazda as official sponsor for the last time.

Please note: This is a used store product. This shirt has not been issued for or worn by a player.

All auction proceeds will go to Roma Cares at the Ospedale Bambin Gesù, and in particular to the Thoracic Transplant and Pulmonary Hypertension Unit - Pediatric Cardiac Surgery Department (DMCCP).

The collector expressed his wishes that proceeds should be donated to the department that did so much for his friend Andrea Mongiardo, who passed away last year after having lived most of his life with the heart of little Nicholas Green, killed in 1994 at just 7 years old, during a robbery attempt.

Roma Cares was founded in 2014 with the aim of promoting education and positive values through sports. The foundation is a public charity tied to AS Roma’s wider context of respect and corporate social responsibility.

The proceeds from the sale of these shirts will go to support football schools and academies that offer places to children from disadvantaged families with the specific aim of guaranteeing sport for all, no matter what the level.

AS Roma supports the most vulnerable and disadvantaged categories.

Contribute to this project, place your bid and take home the shirts!