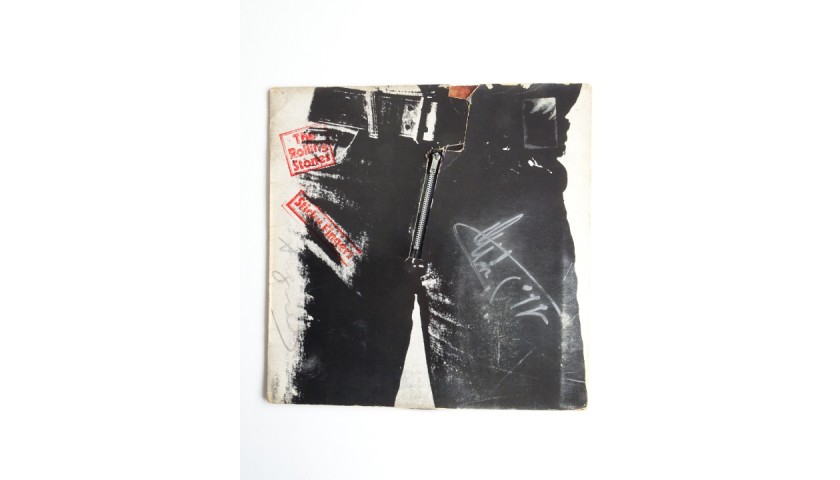 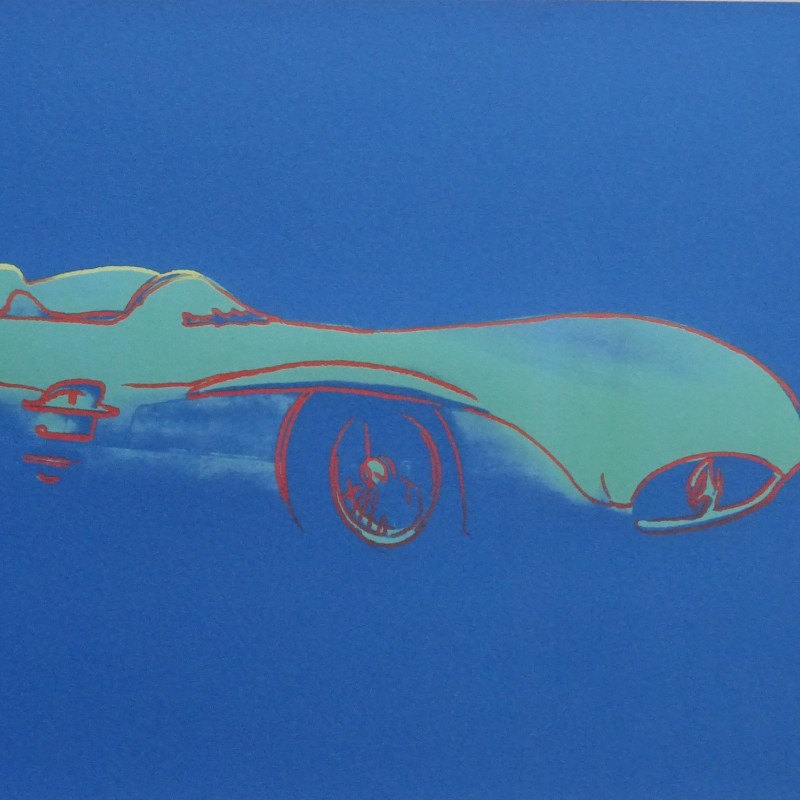 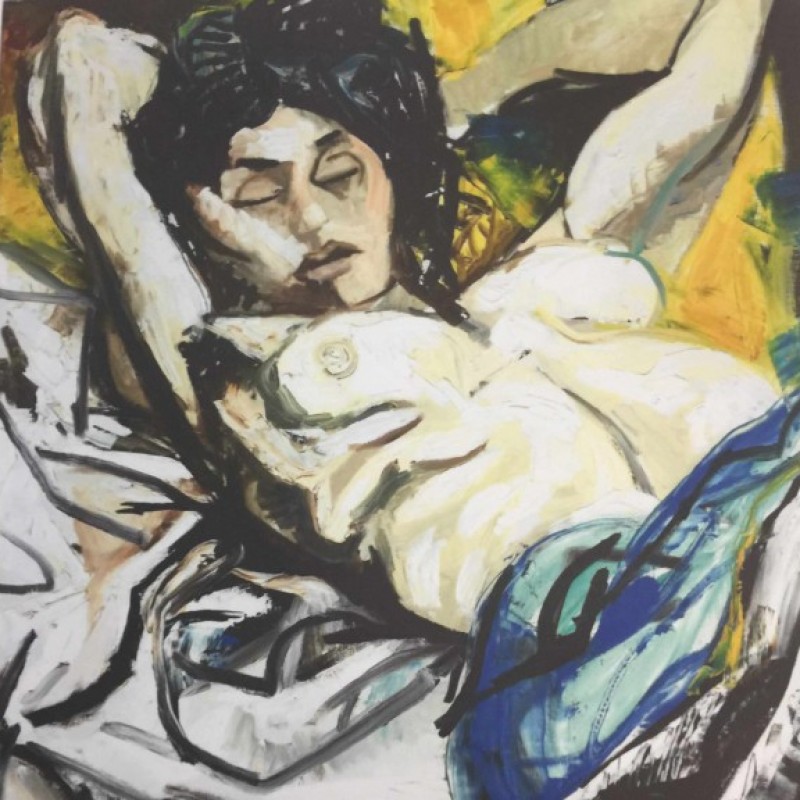 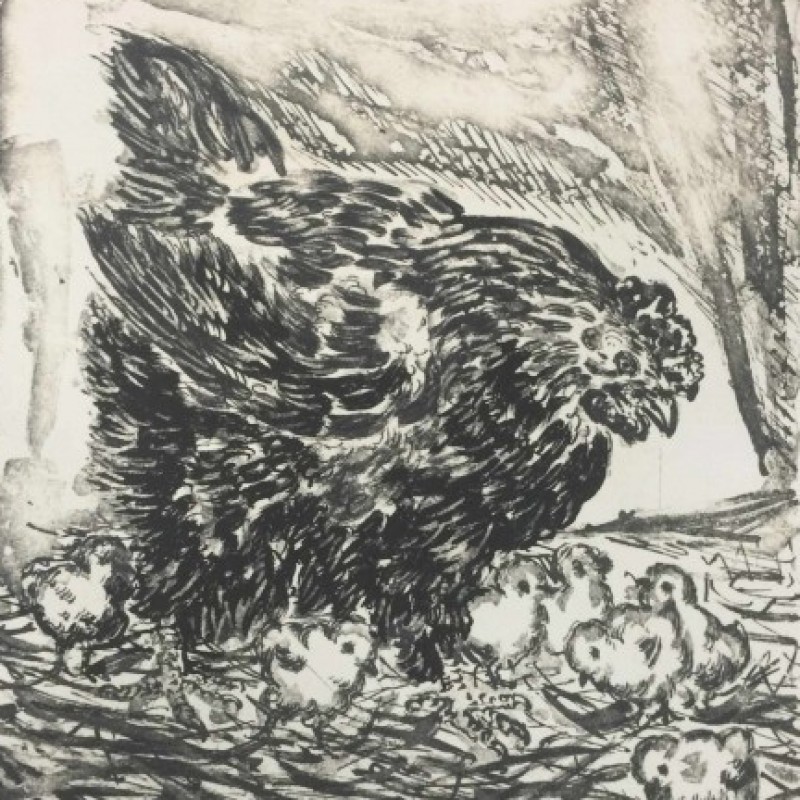 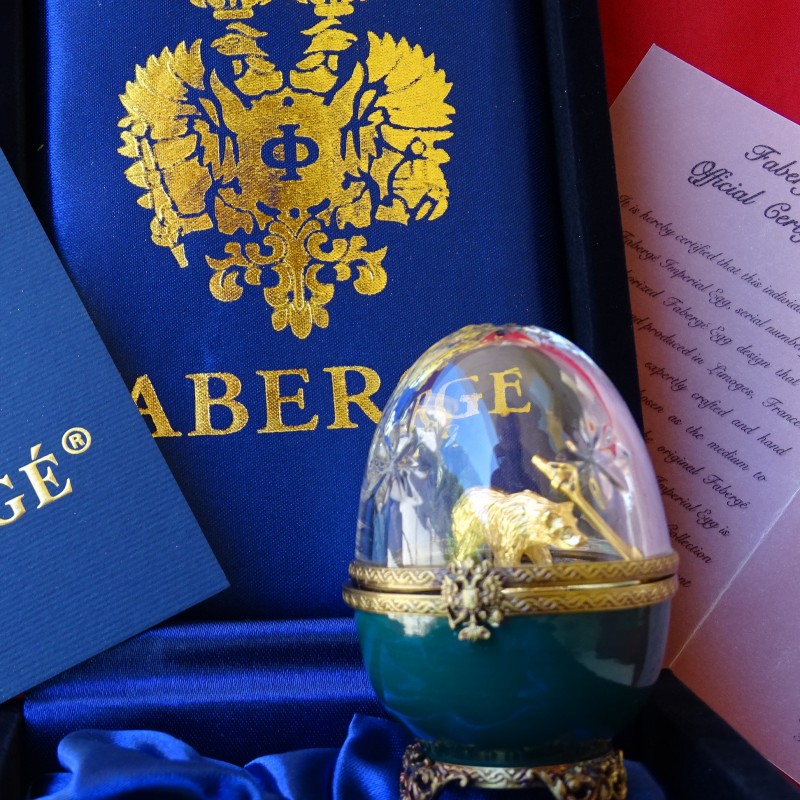 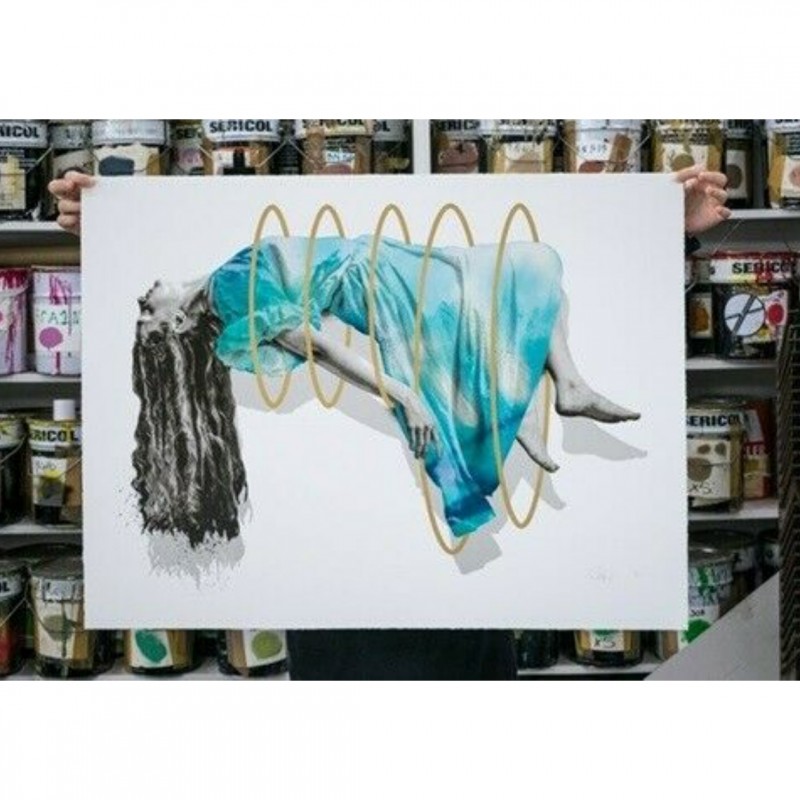 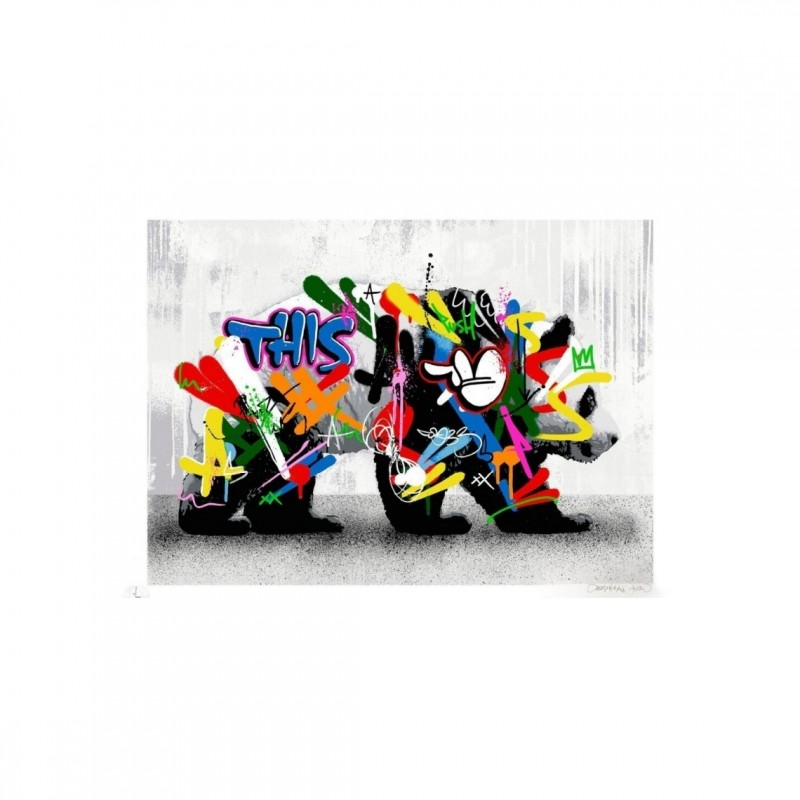 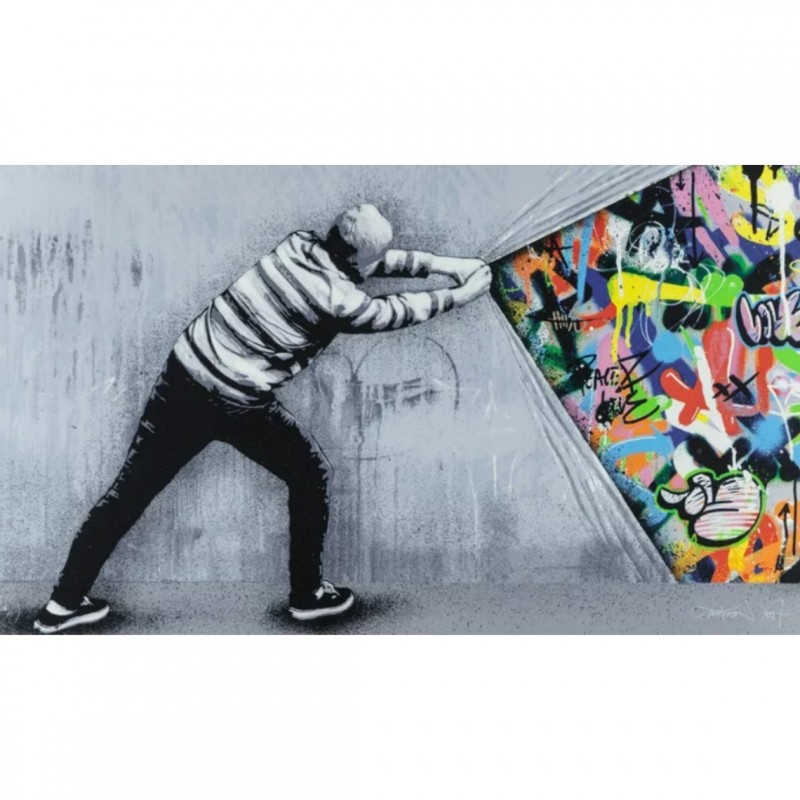 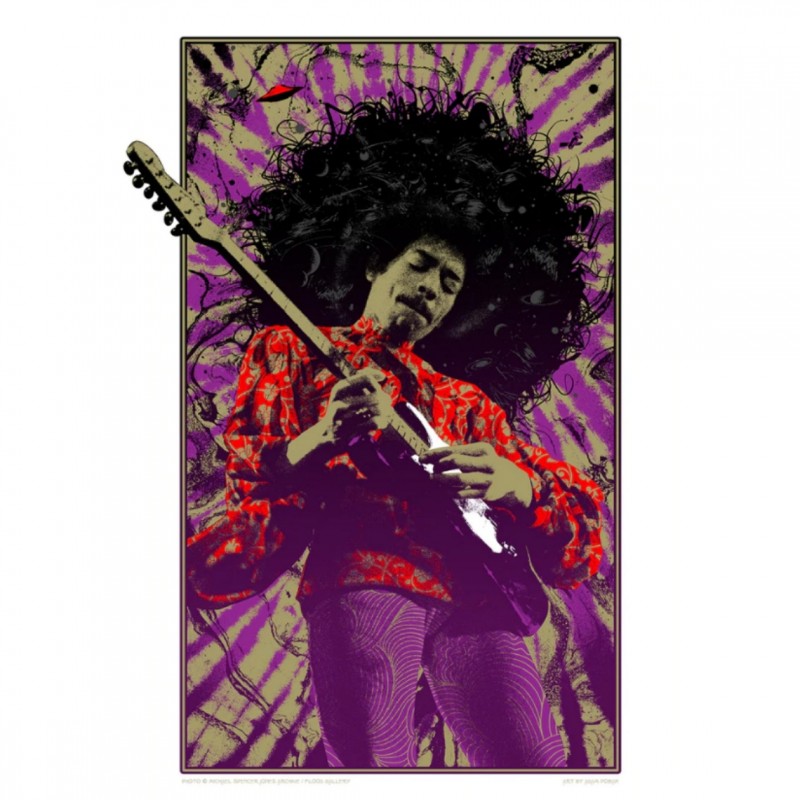 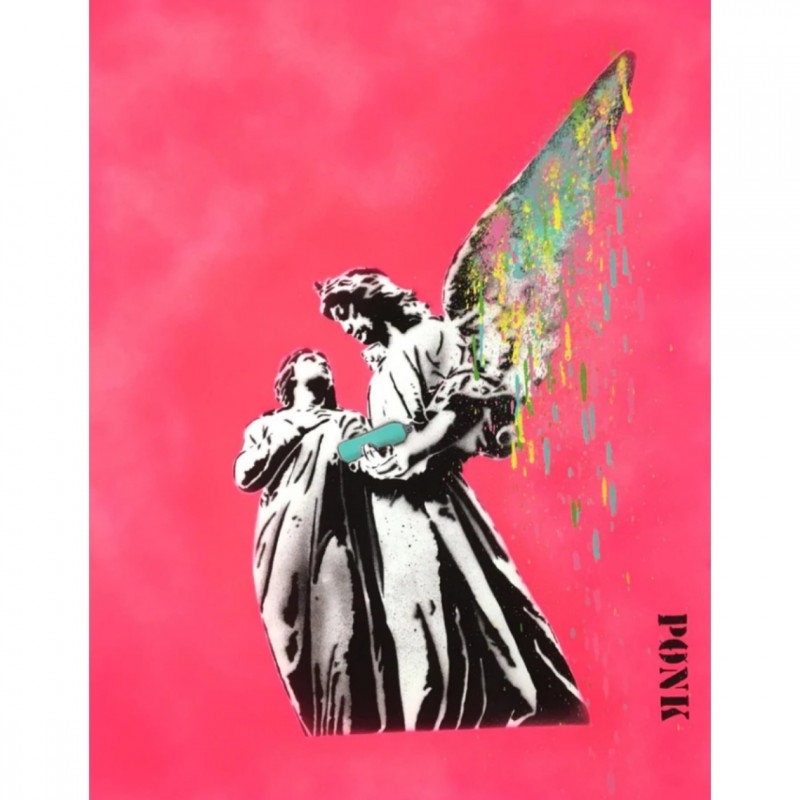 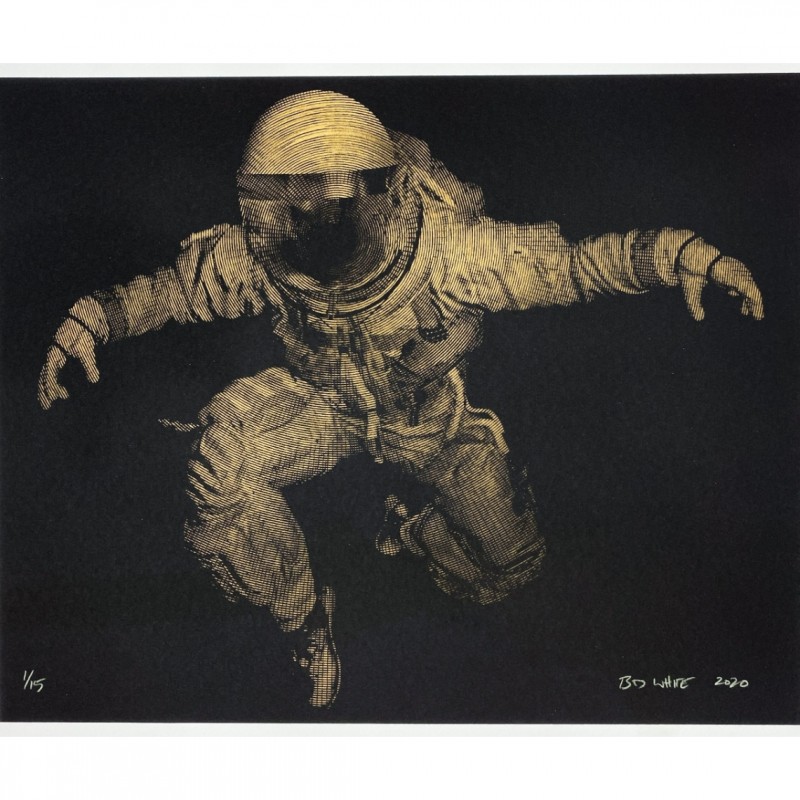 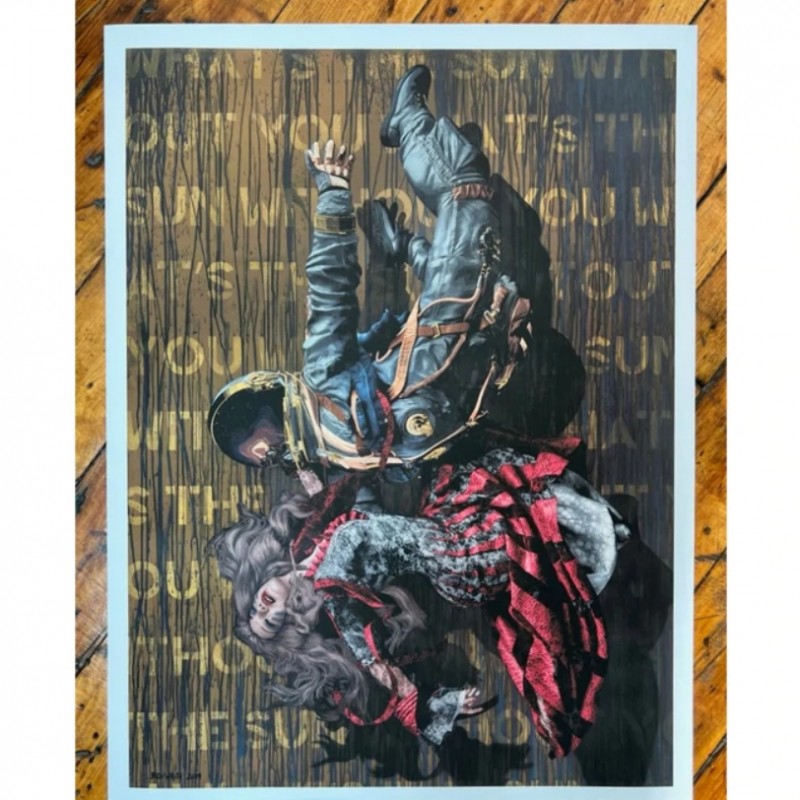 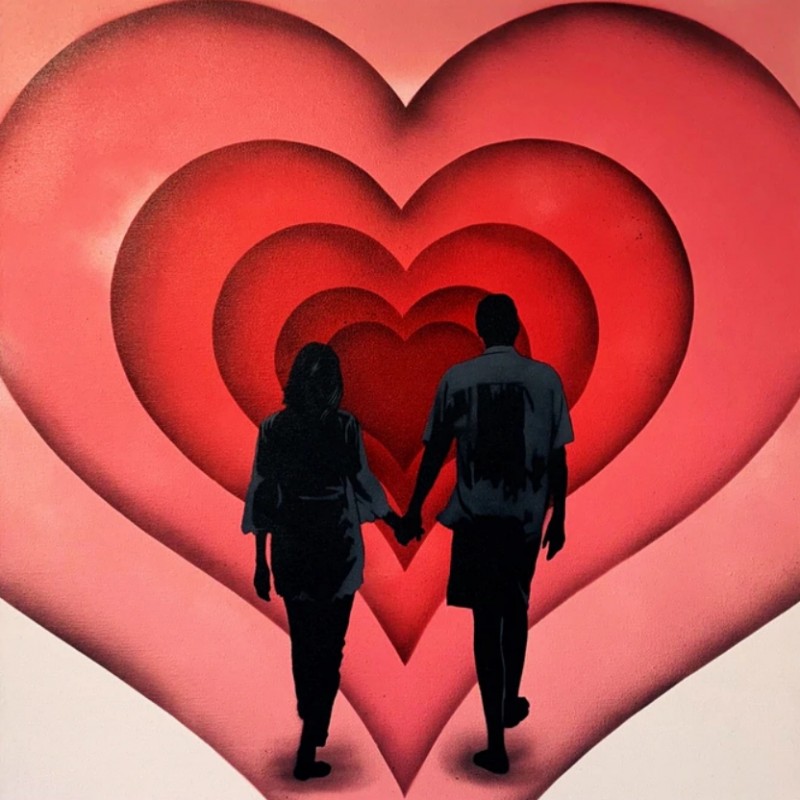 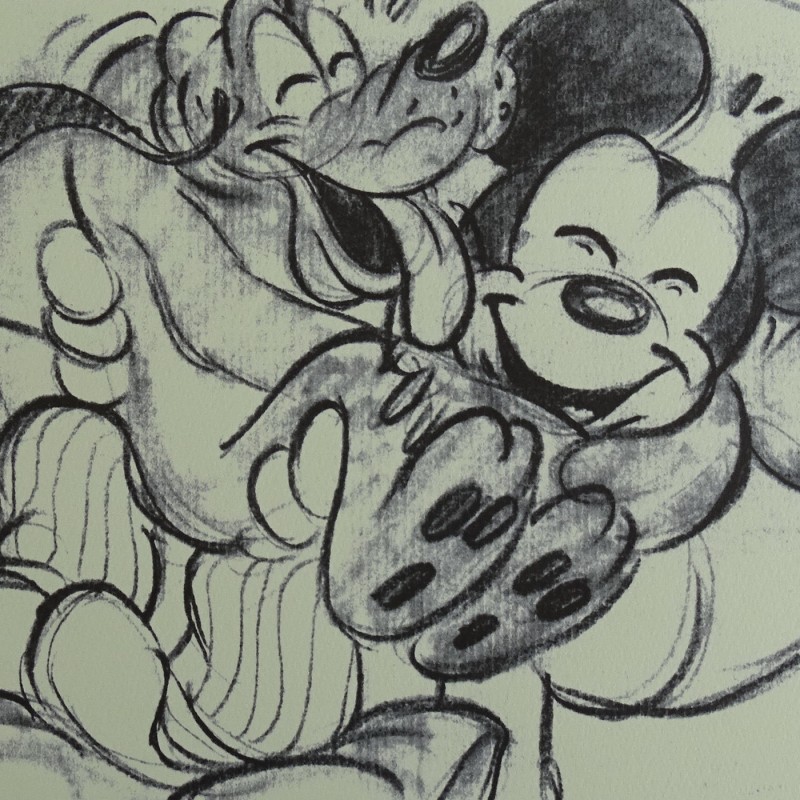 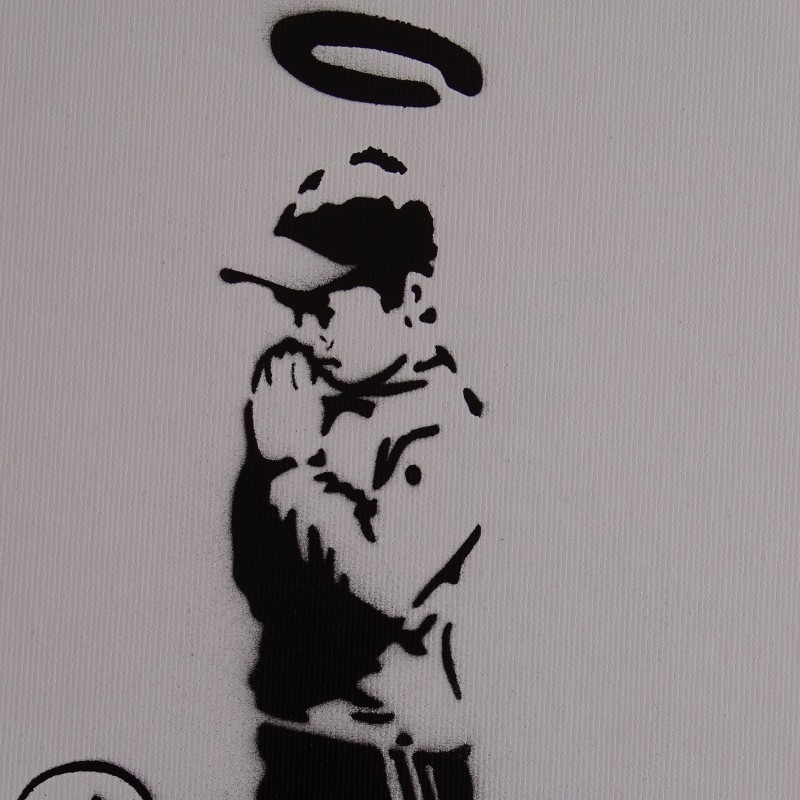 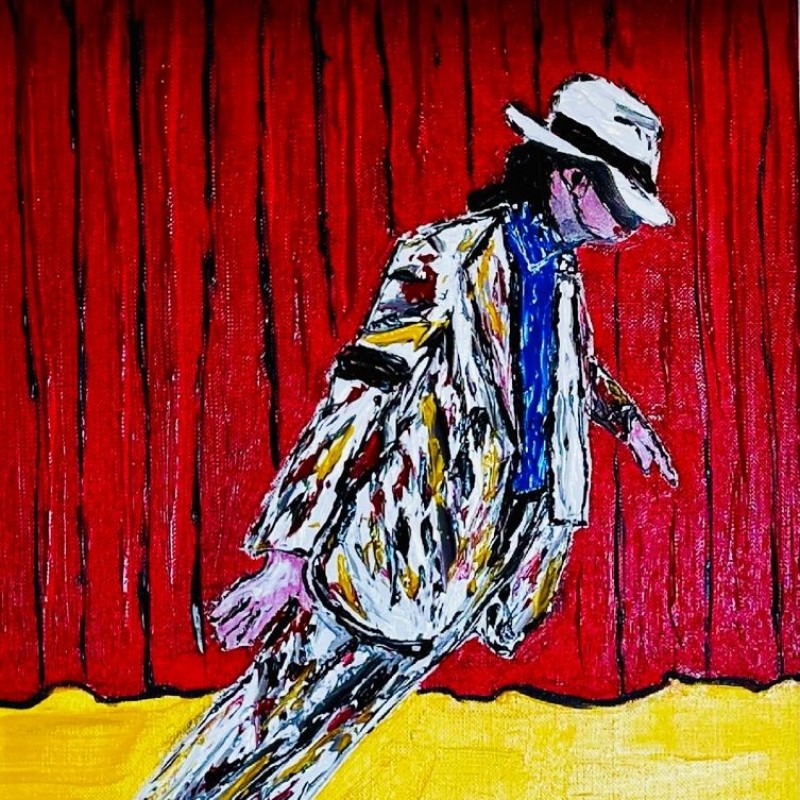 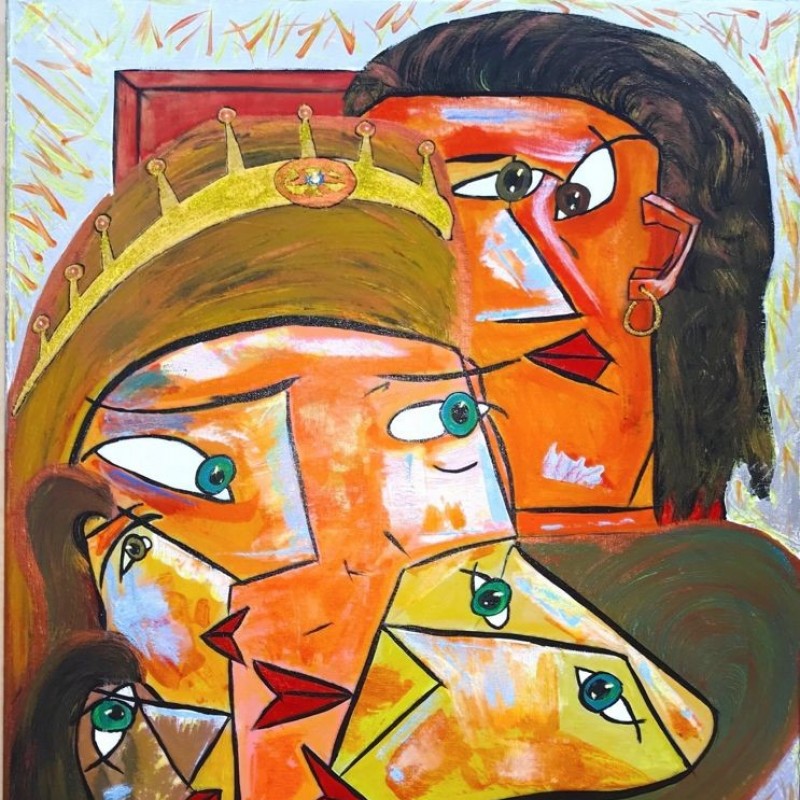 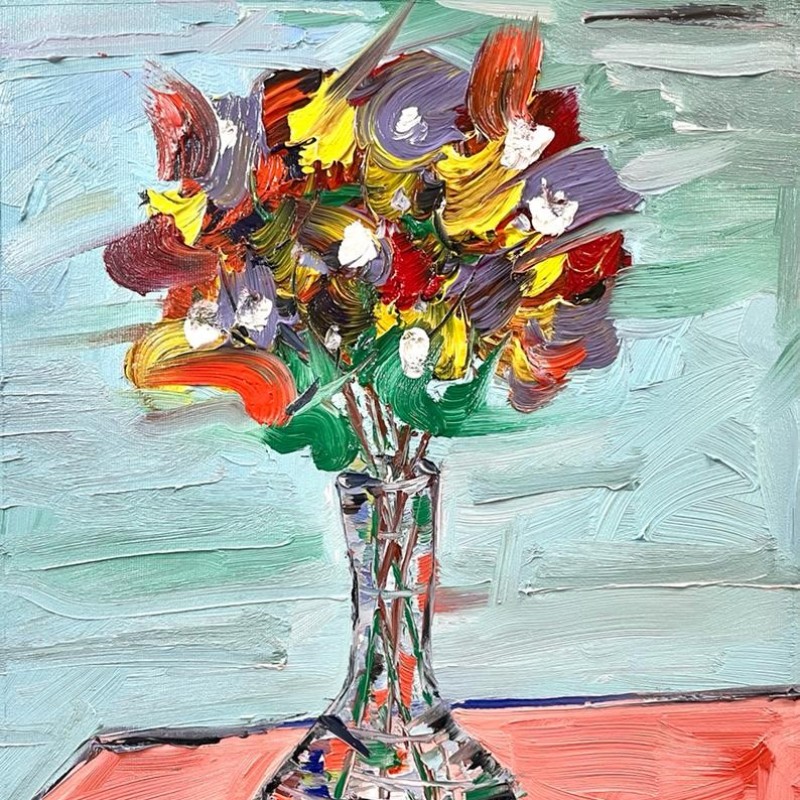 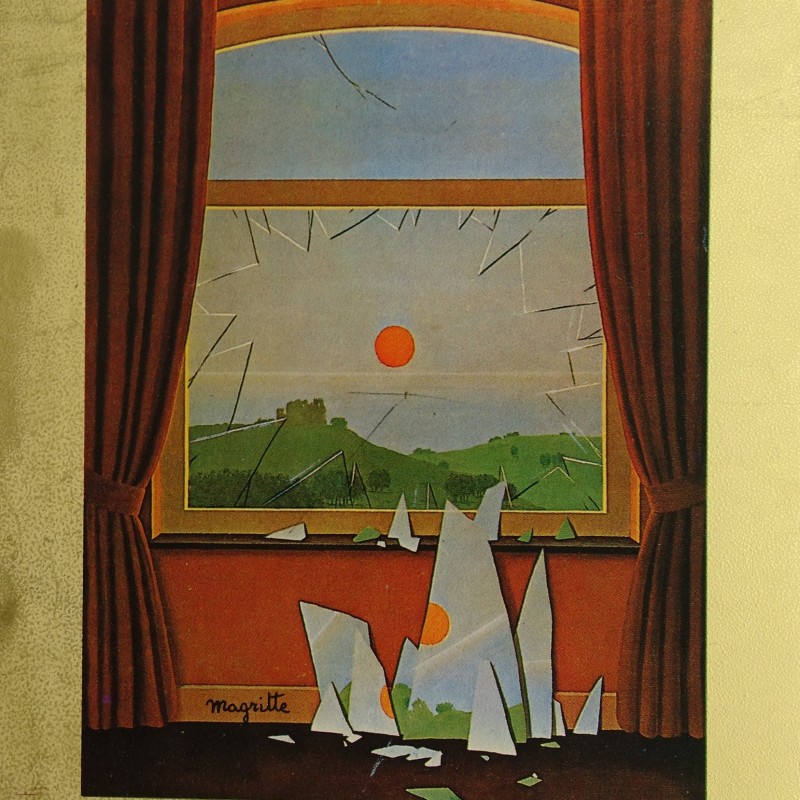 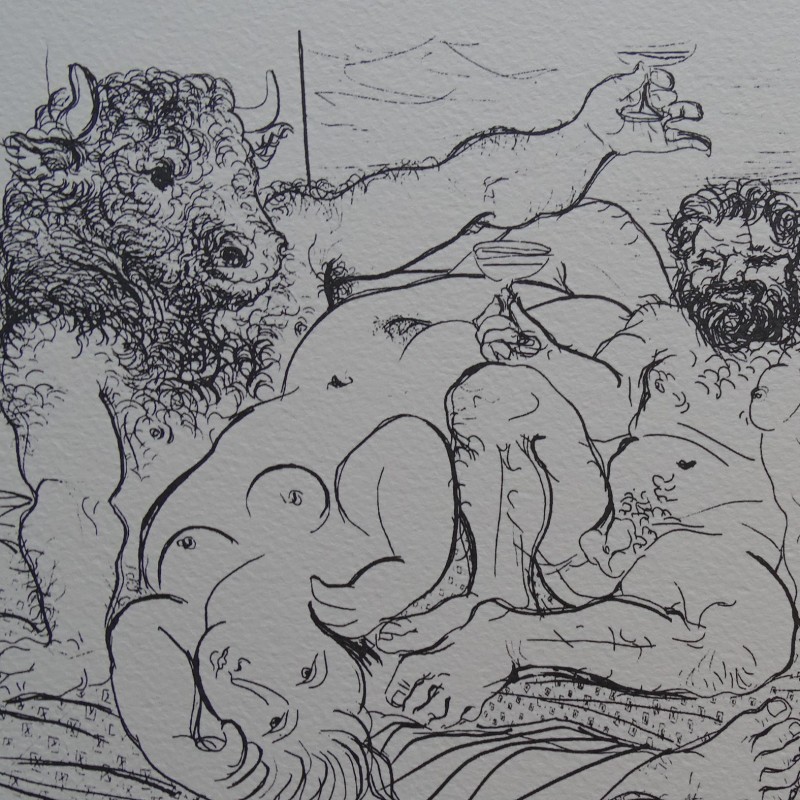 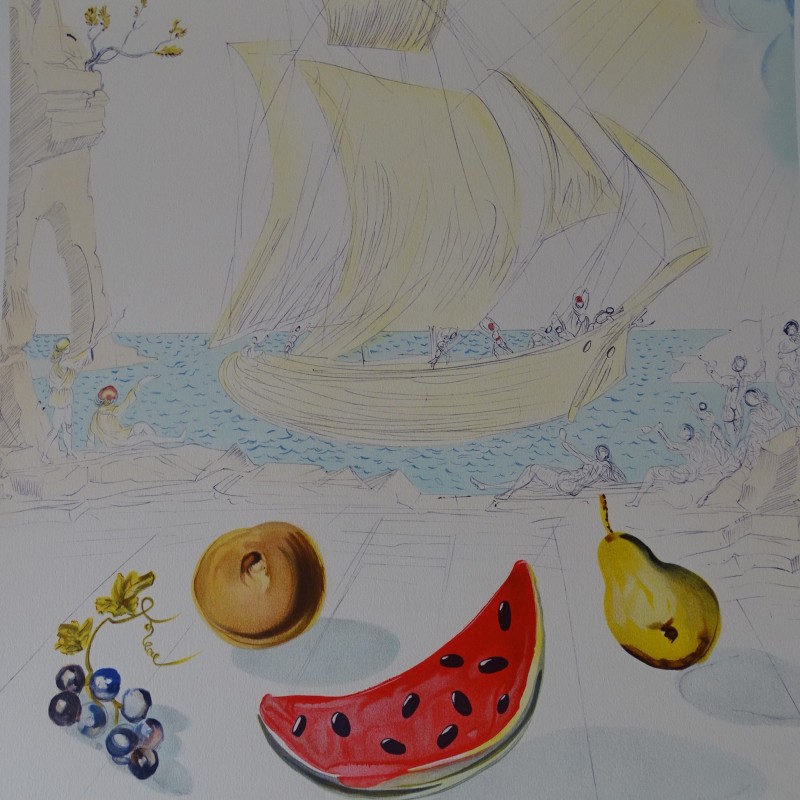 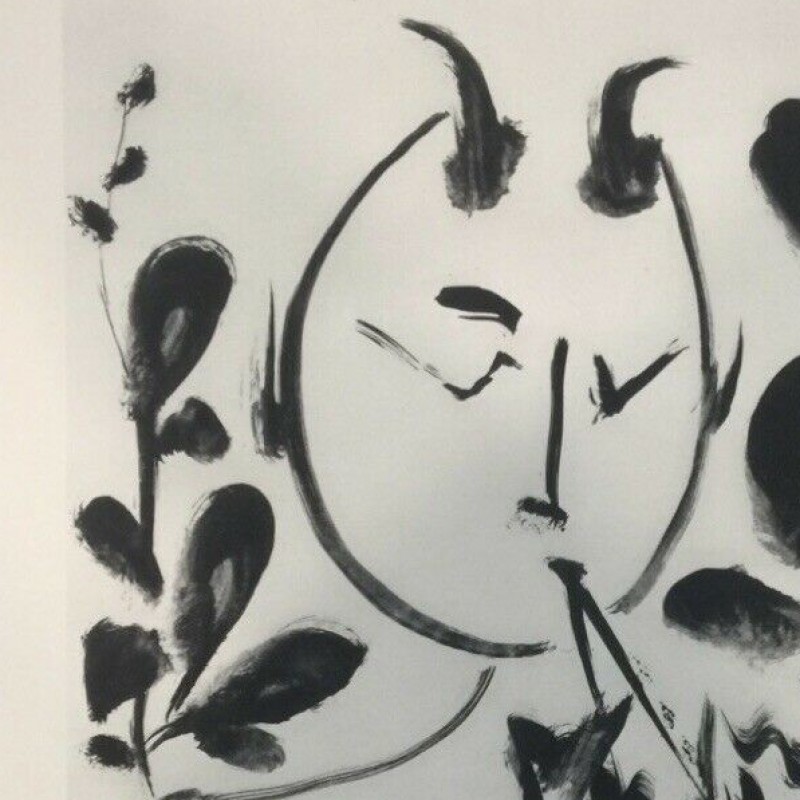 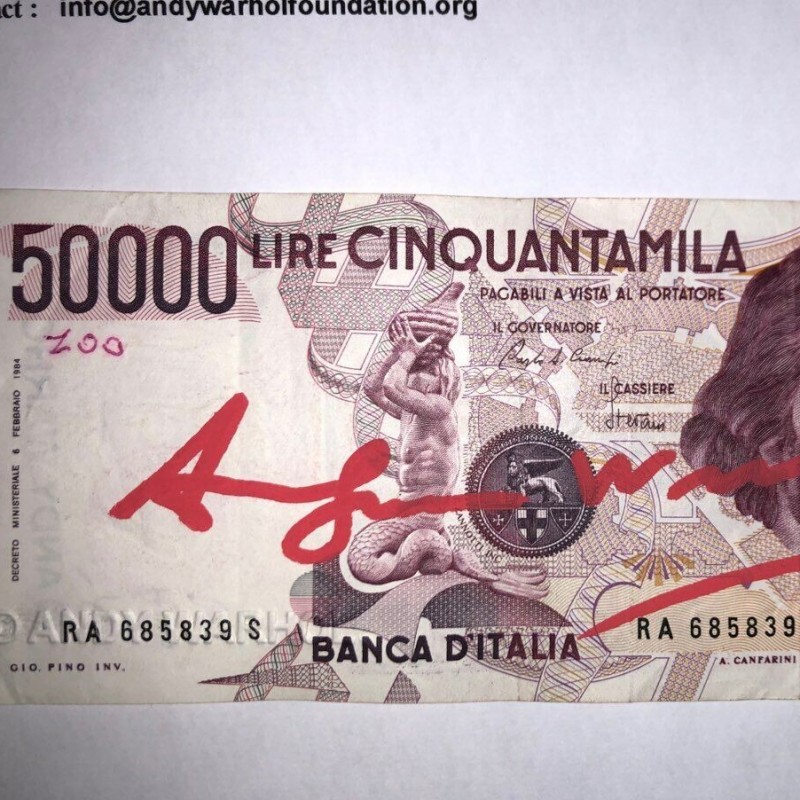 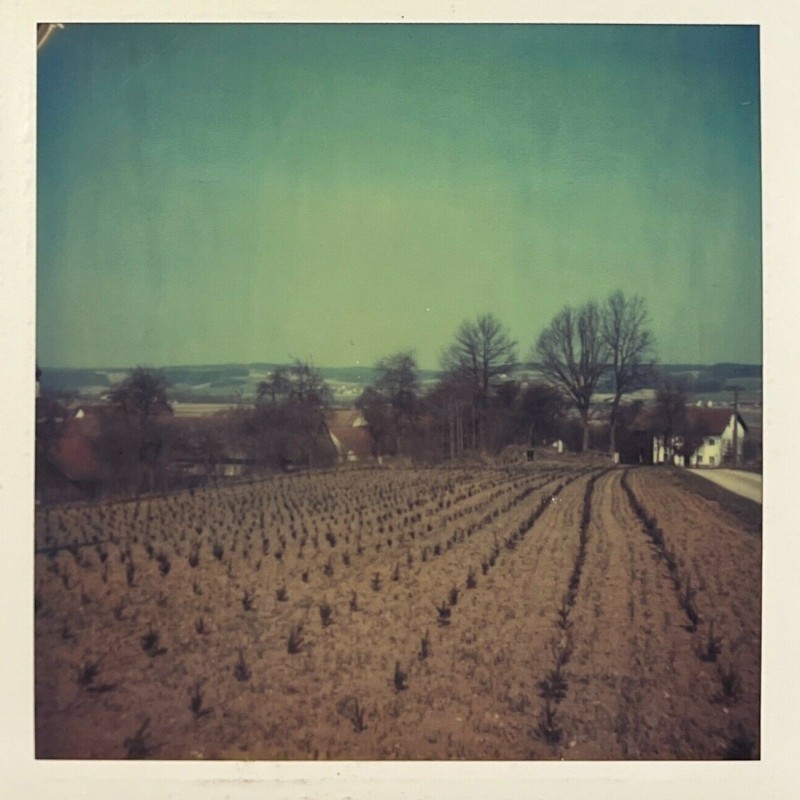 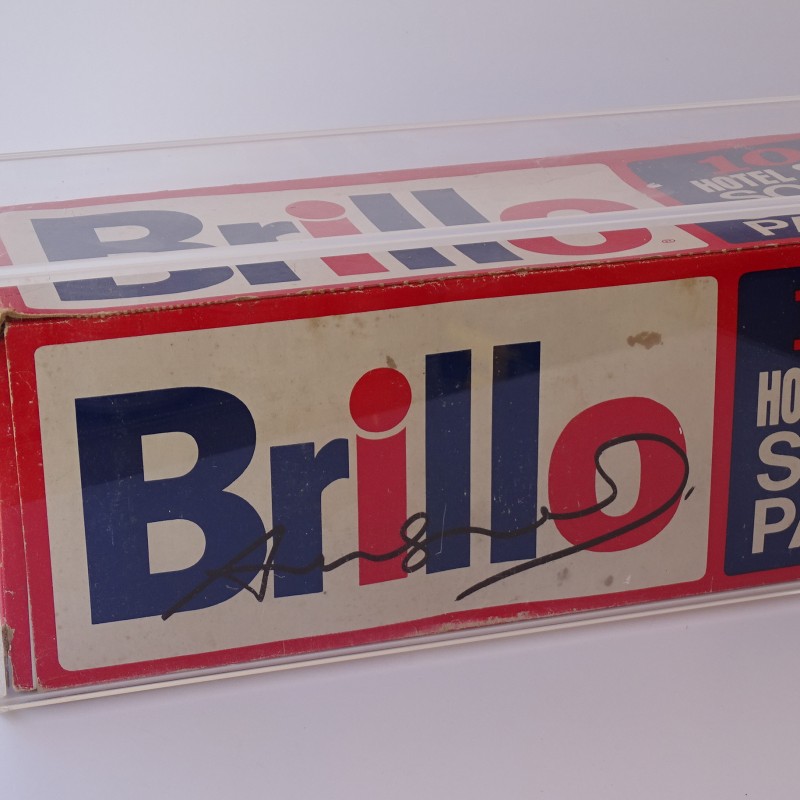 This truly exceptional piece is a lot that will delight any collector!

On April 23, 1971, The Rolling Stones invaded record shops, first in England and then in the rest of the world, with one of the most legendary albums of their incredible album Sticky Fingers. A record whose irreverent cover immediately became an iconic image of the band, adorning the rooms of millions of kids who grew up in the early '70s.

The LP contained some of the best songs ever written by the band boasting members Mick Jagger and Keith Richards, such as Brown Sugar, Wild Horses and I Got the Blues,powerful, inspired and direct songs that would change a band's career forever. The luck and beauty of this record is the fact that it represents a real work of art, from the music inside to the attention to detail for the cover, designed by the brilliant Andy Warhol.

A combination of the pop art of the legendary Andy Warhol and the extraordinary music of the Rolling Stones!

This auction is subject to a Buyer's premium related to the online sales platform that you're using. This Buyer's premium includes sourcing of the lot, evaluation of authenticity, storage, sales activity and customer support. The minimum Buyer's premium for this lot is €116.00.