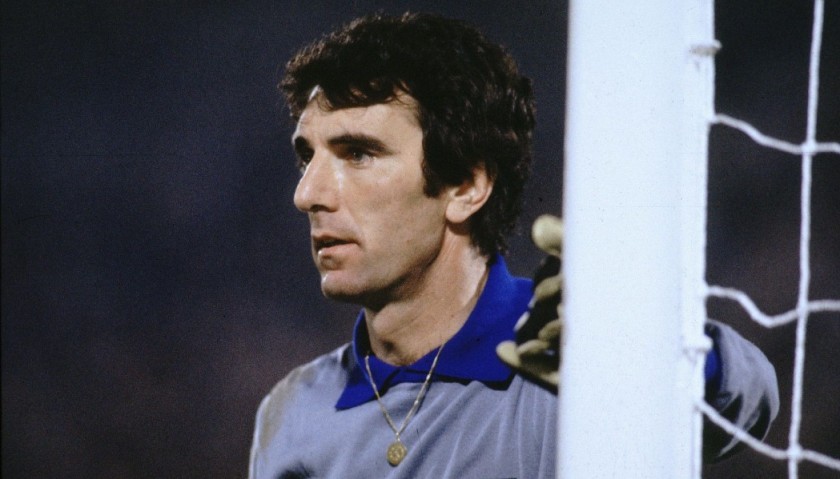 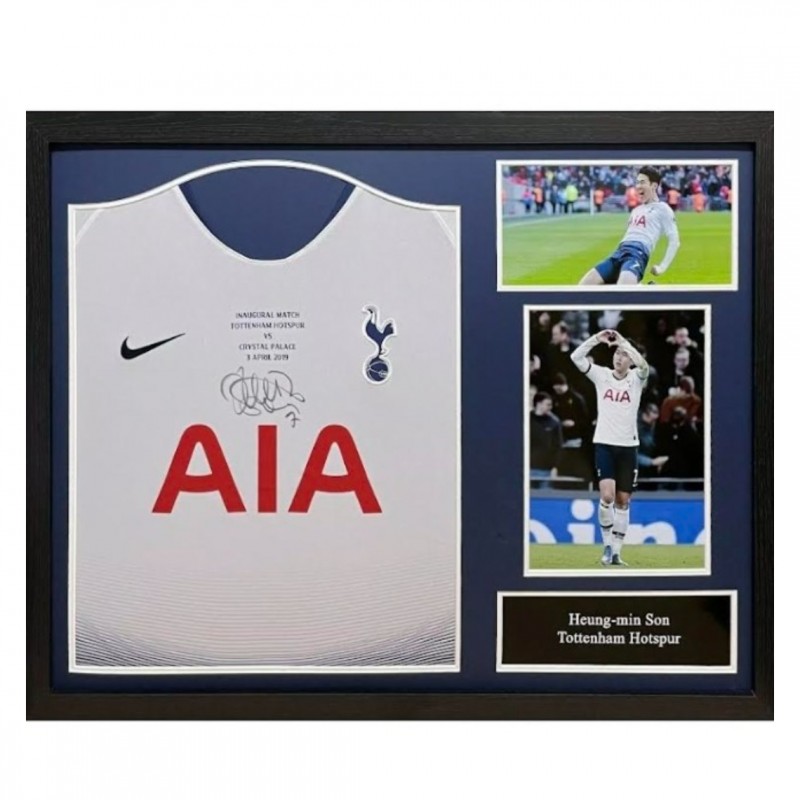 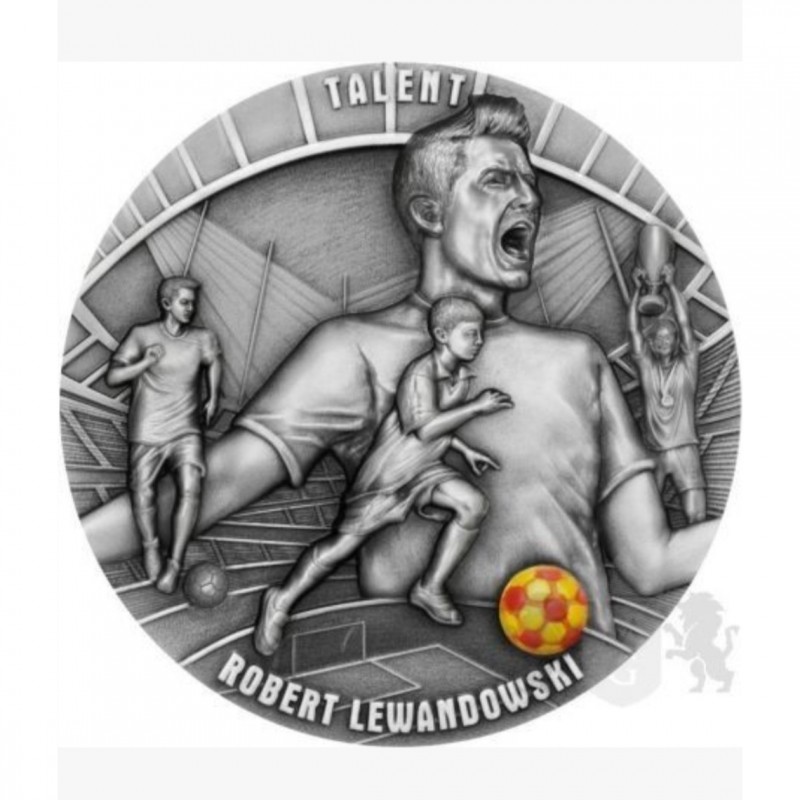 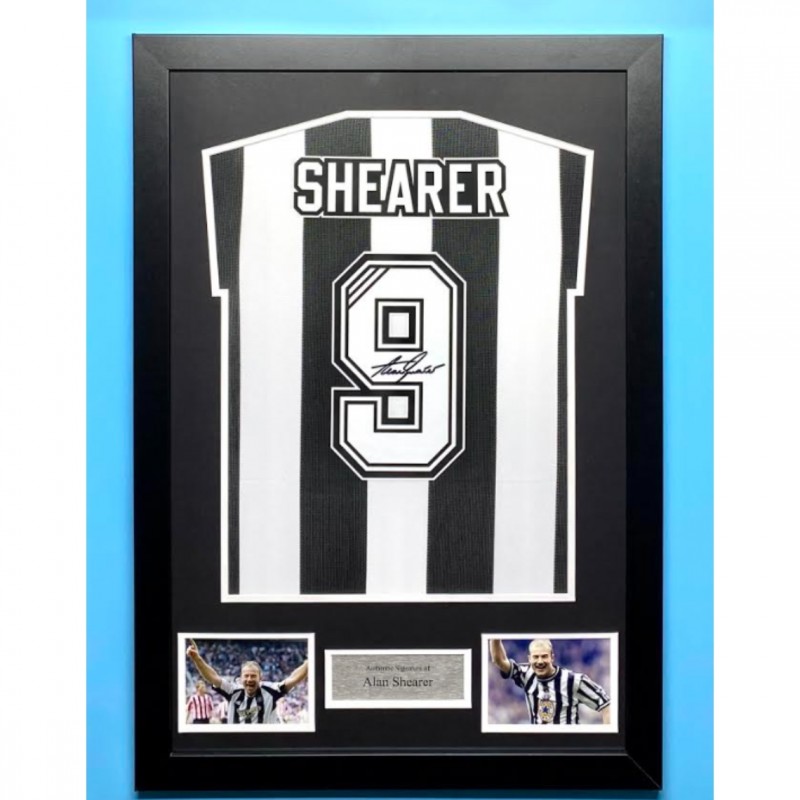 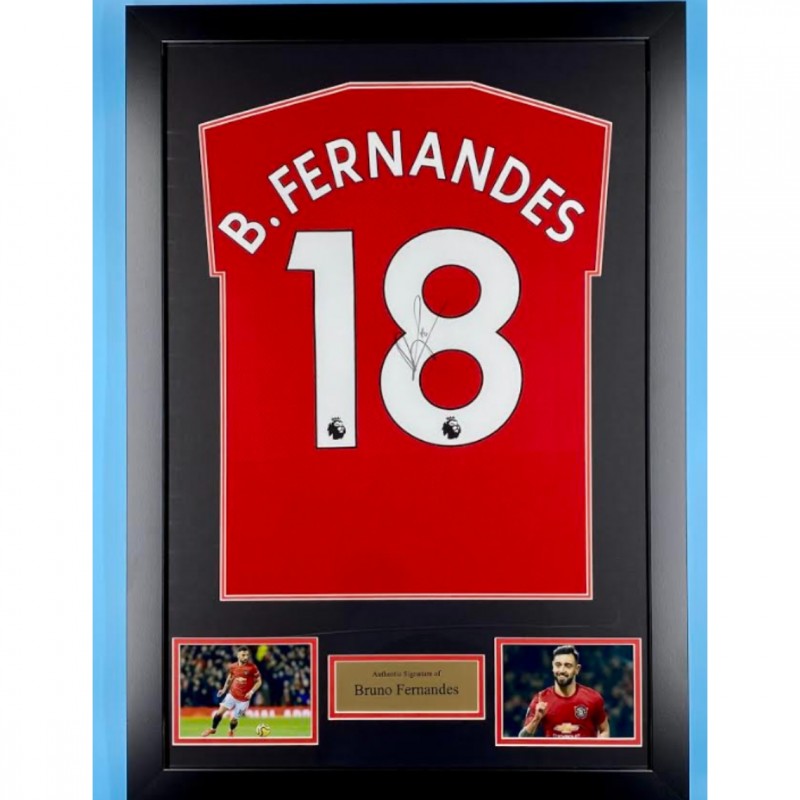 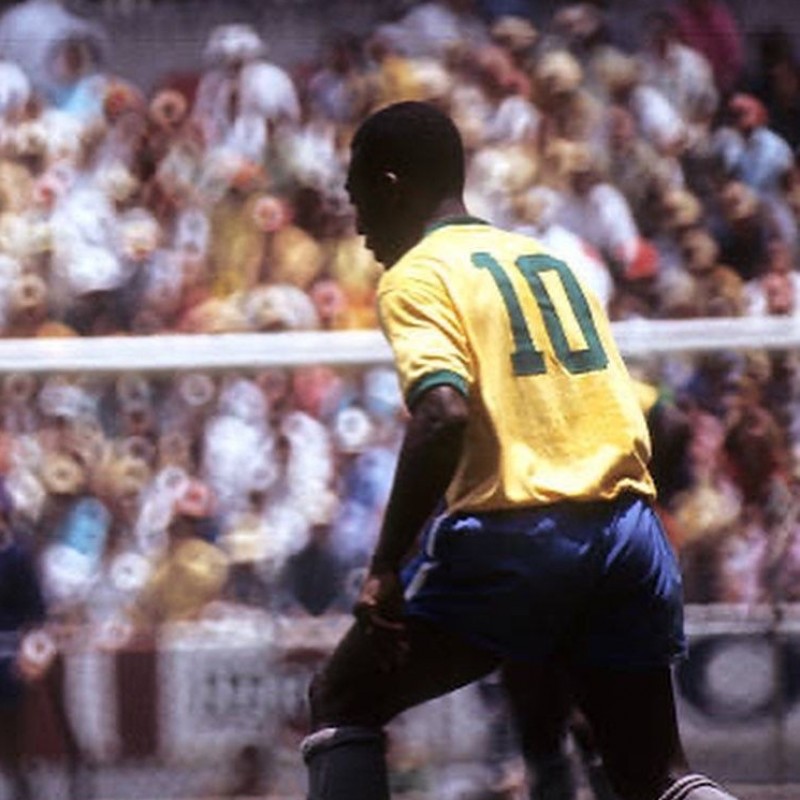 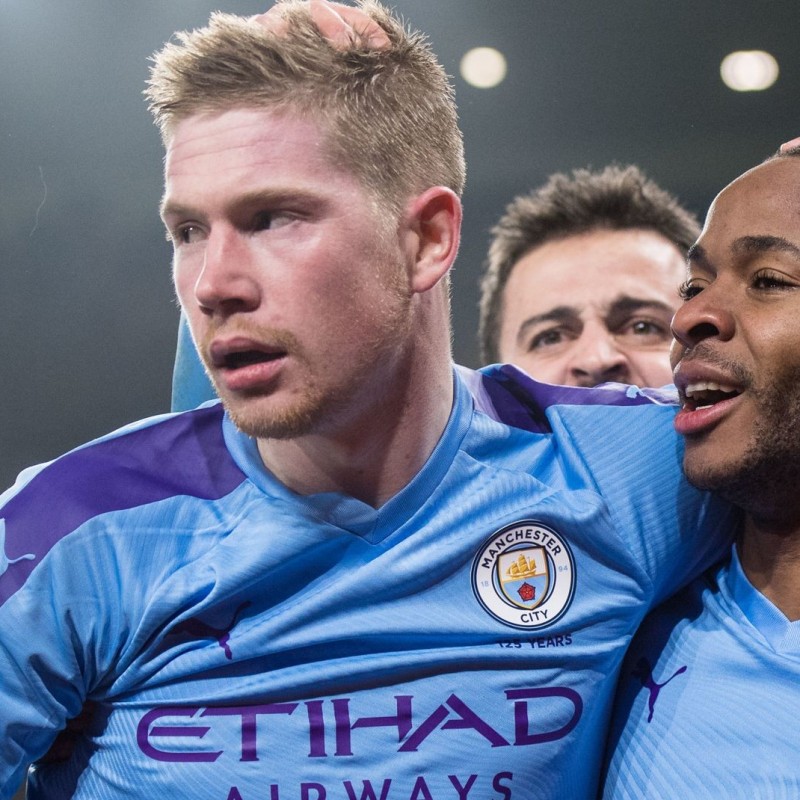 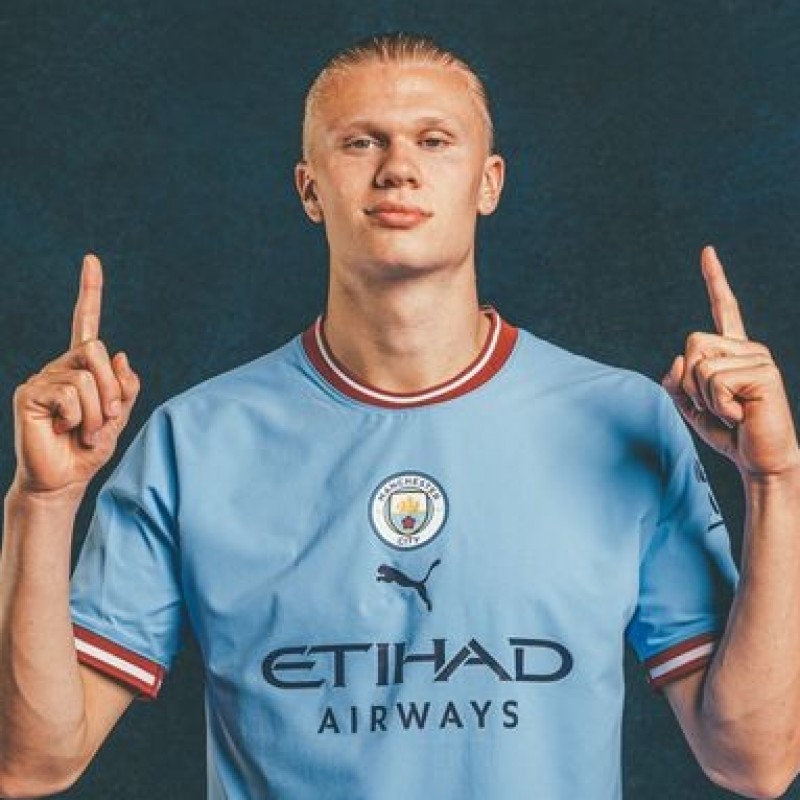 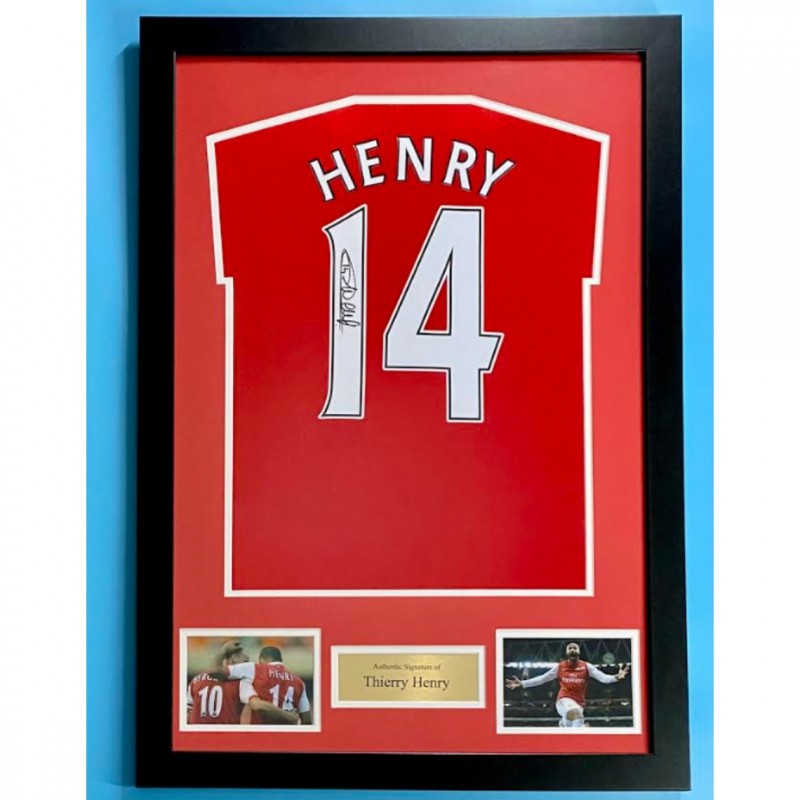 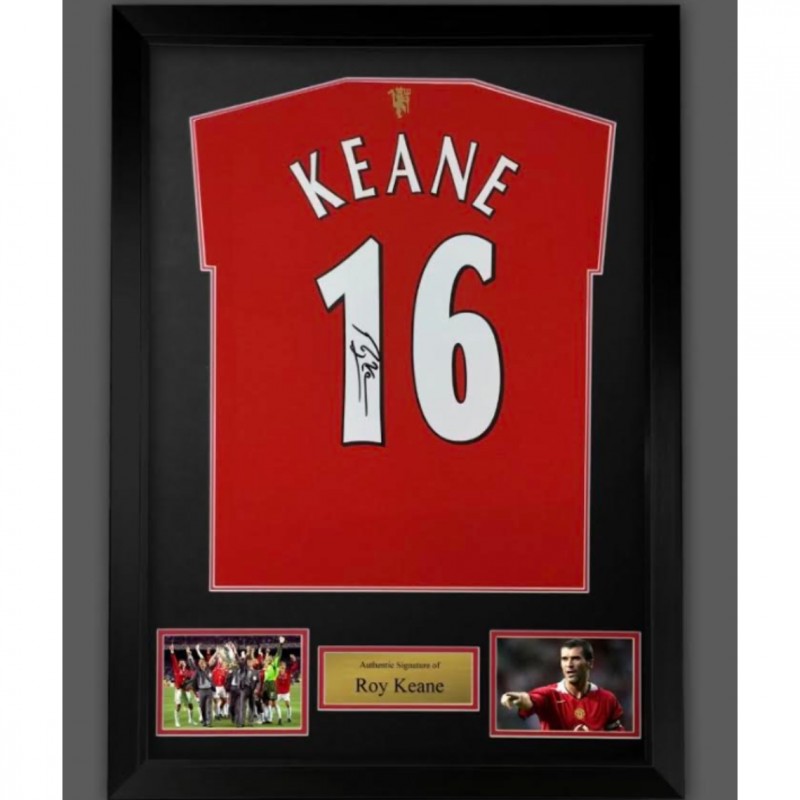 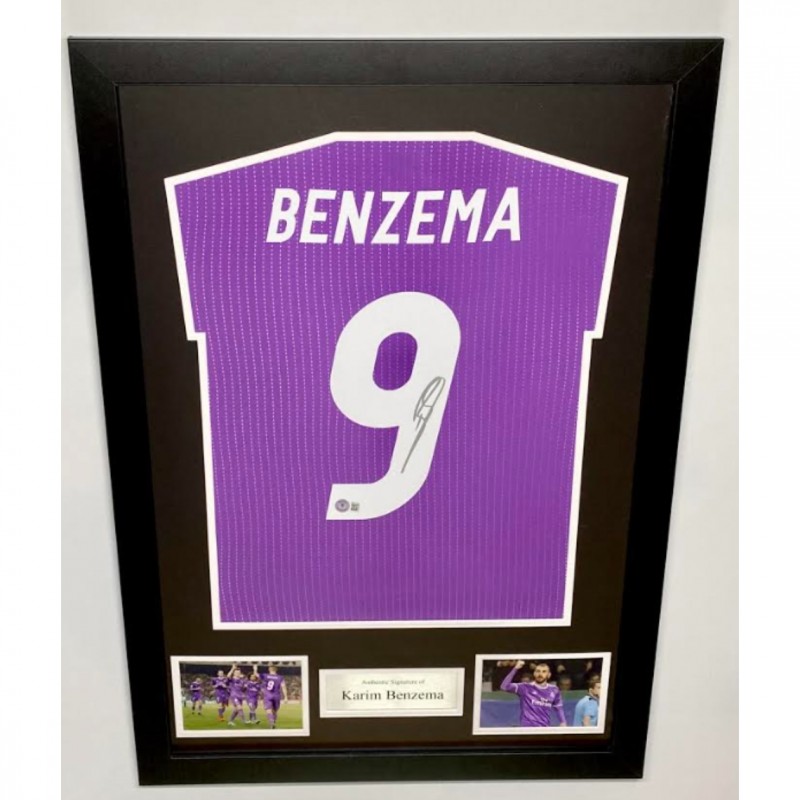 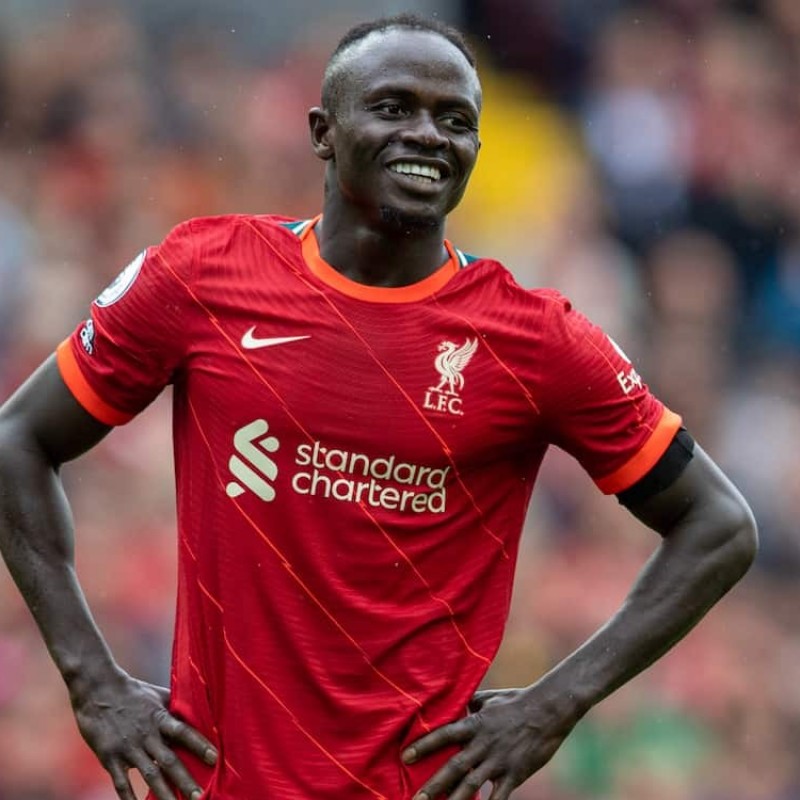 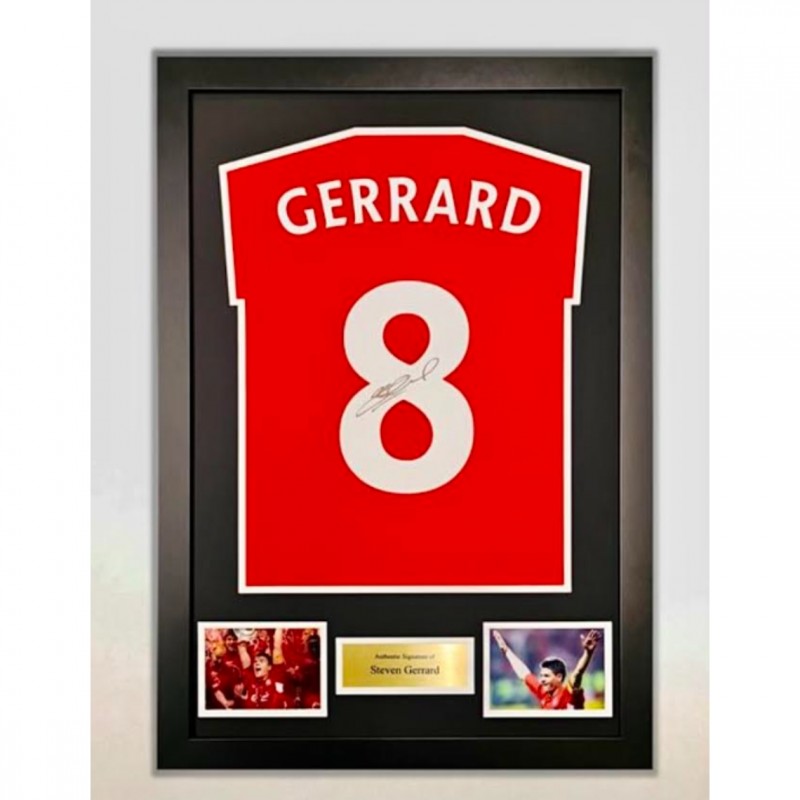 Talk to Dino Zoff about the 1982 World Cup - Coffee with the World Champion.

This is your chance to meet the former Juventus and Italy goalkeeper Dino Zoff. You and a friend will get to know the Italian legend, captain of the 1982 World Champion Italy over coffee in a meeting lasting half an hour. Dino Zoff will tell you all about his thrilling Spain 1982 experience.

Dino Zoff is a former football coach, sports manager and former Italian footballer, who played as goalkeeper. He was European champion in 1968 and world champion in 1982 with the Italian national team, which he also coached from 1998 to 2000.

And the surprises don't end there. Dino Zoff will also give you a splendid Italy shirt, a perfect replica of the one worn during the 1982 World Cup, and sign it on the spot with a special dedication.

Please note: The experience will be held in Rome on a date to be agreed based on the availability of Dino Zoff and the auction winner within 2023. The two winners will be accompanied by the staff of History Life Onlus.

This auction is subject to a Buyer's premium related to the online sales platform that you're using. This Buyer's premium includes sourcing of the lot, evaluation of authenticity, storage, sales activity and customer support. The minimum Buyer's premium for this lot is €56.00.