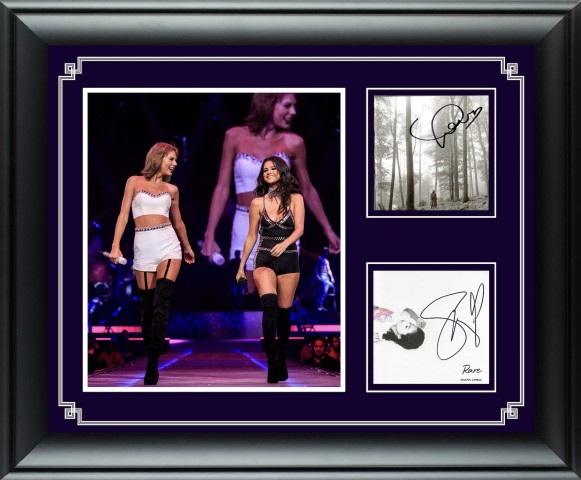 This item comes with a Certificate of Authenticity and written Lifetime Guarantee from Autograph Pros. This has also been authenticated by Third Party Authentication firm AutographCOA (ACOA) and has their unique certification sticker which can be looked up on their website to verity authenticity. 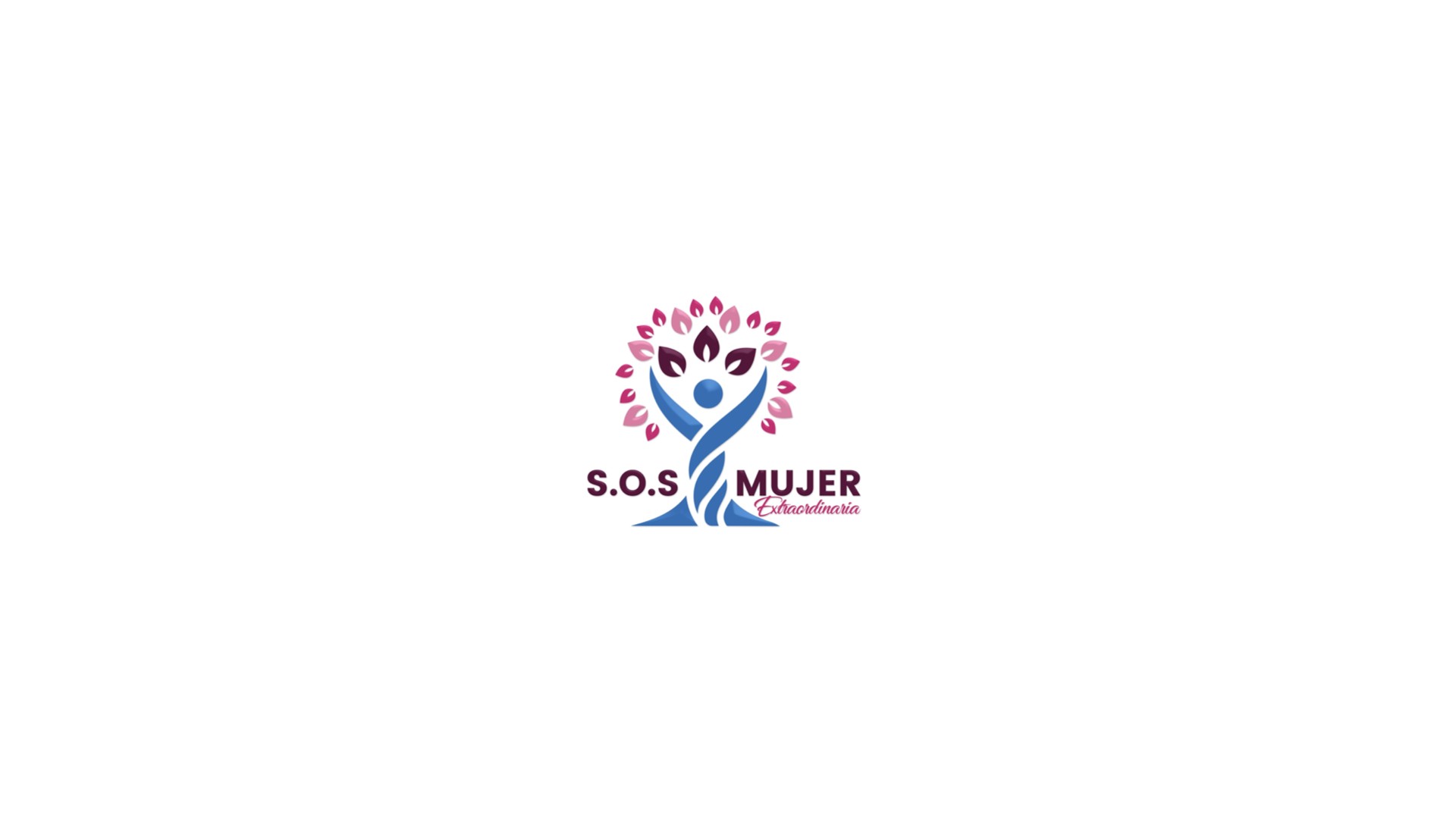 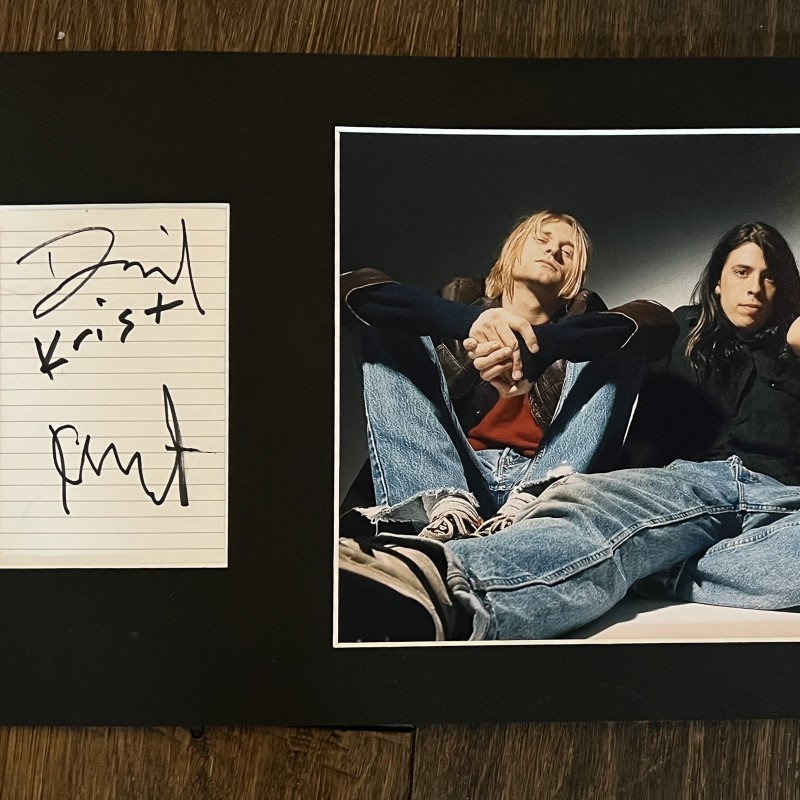 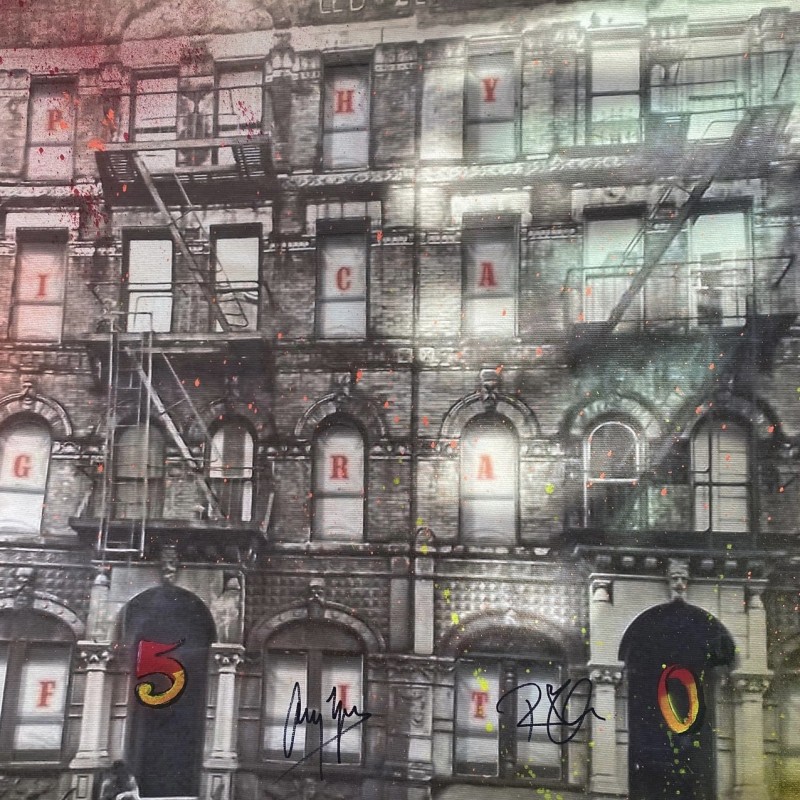 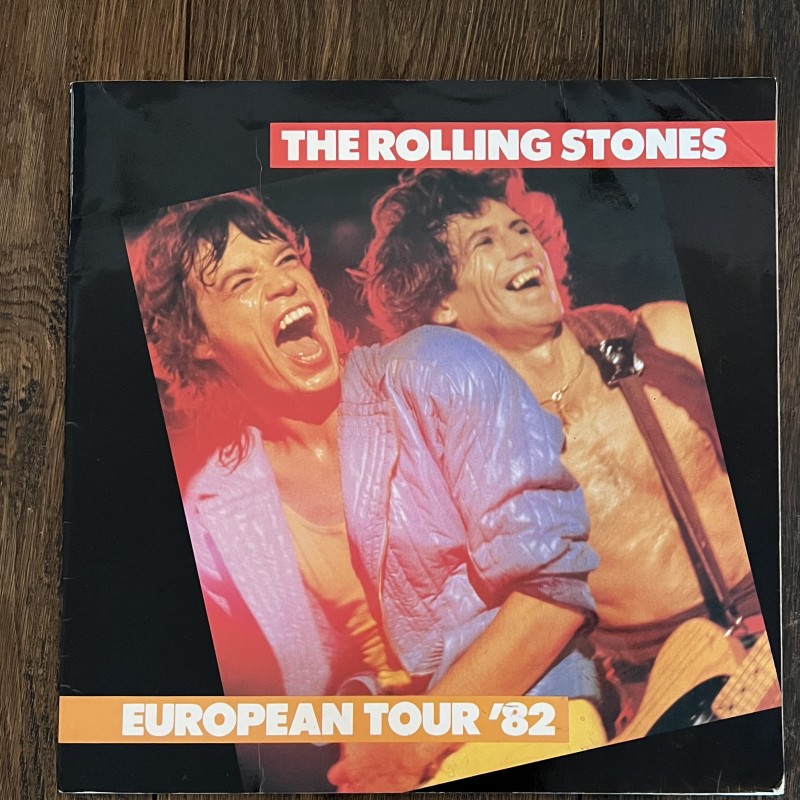 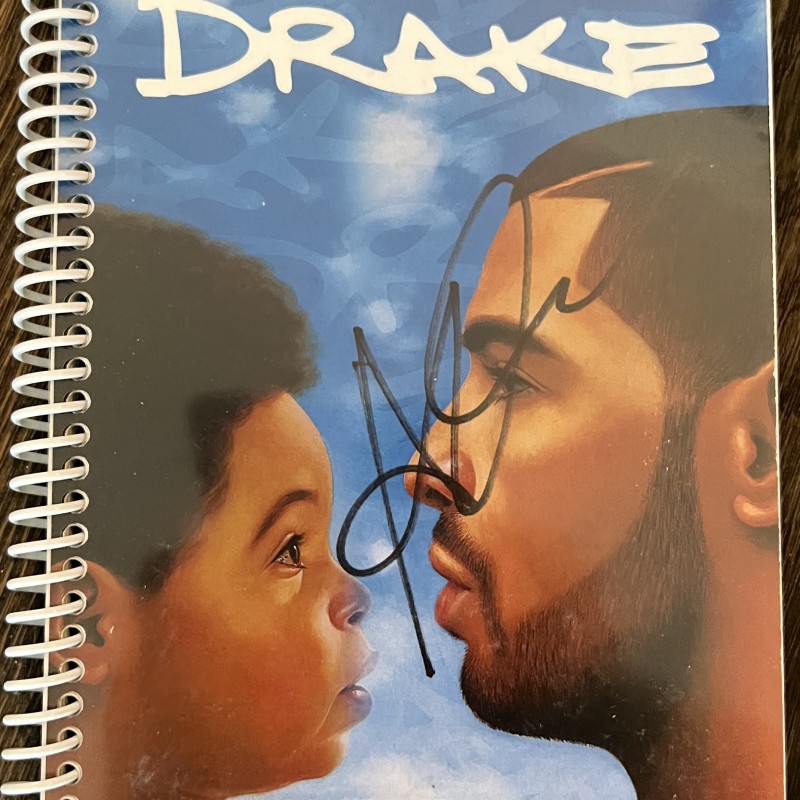 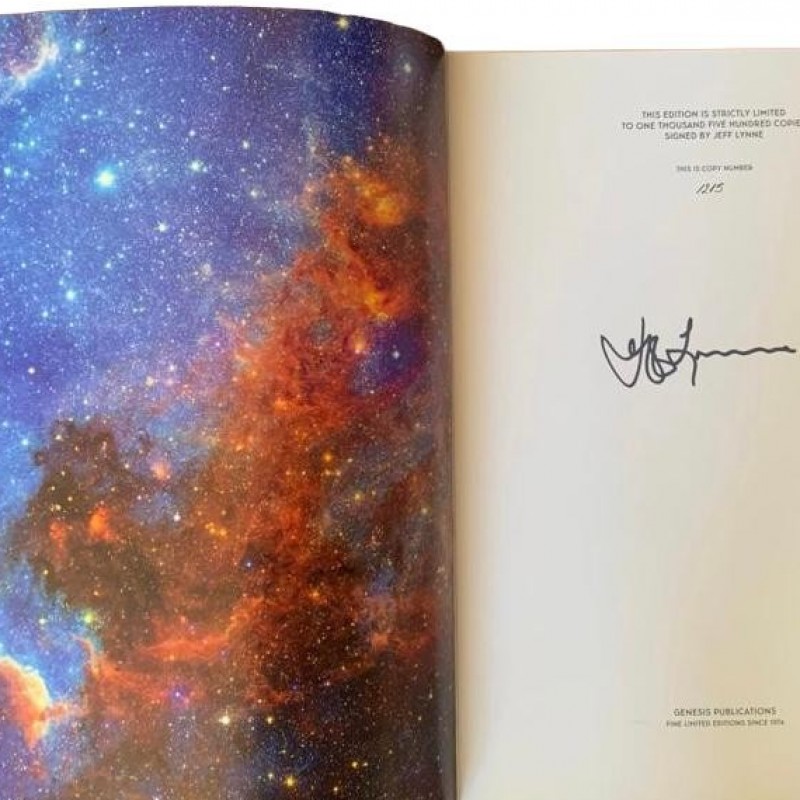 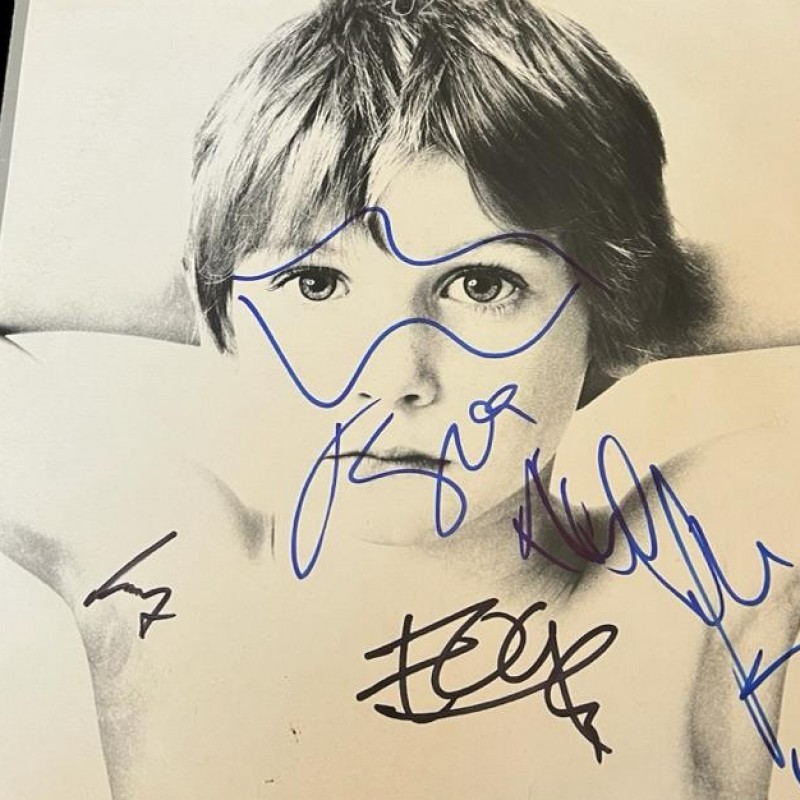 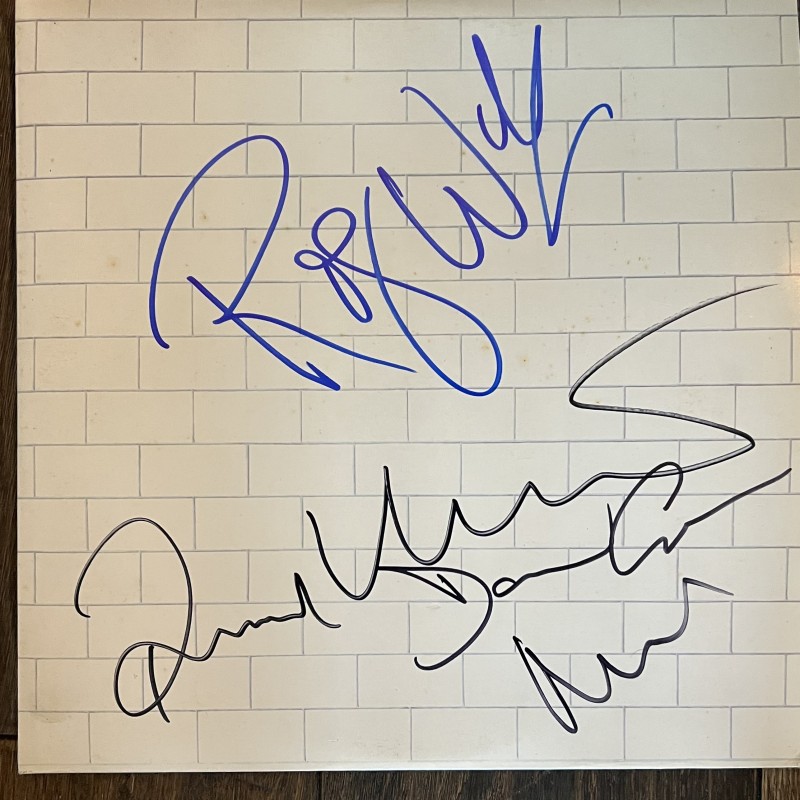 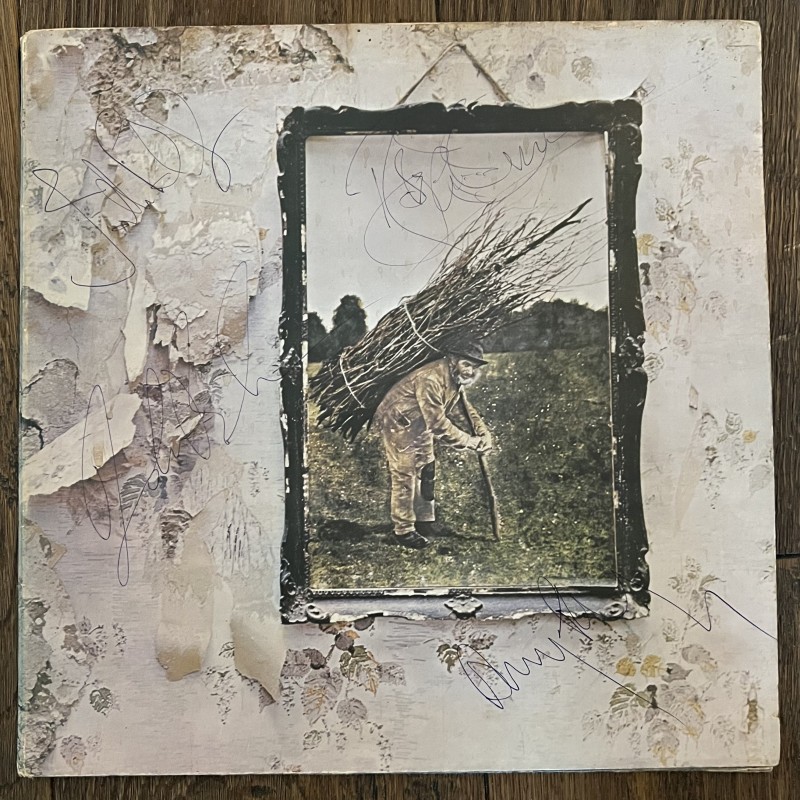 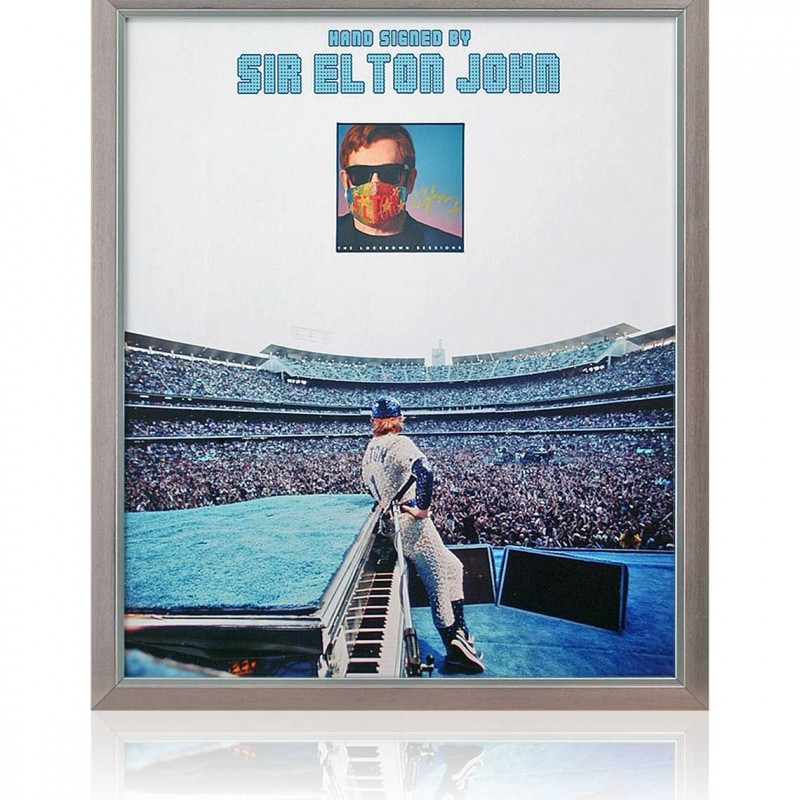 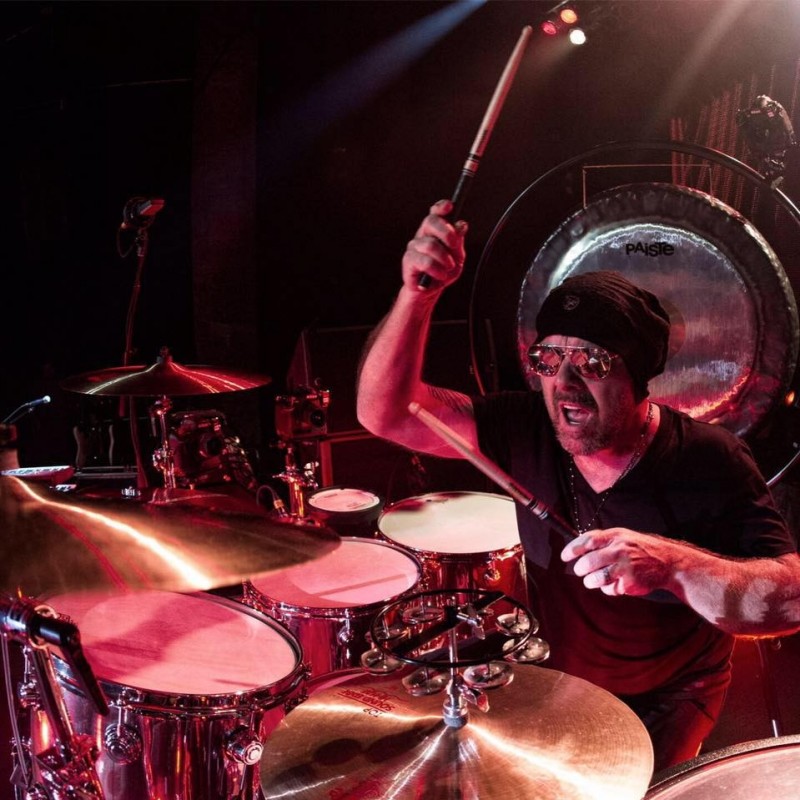 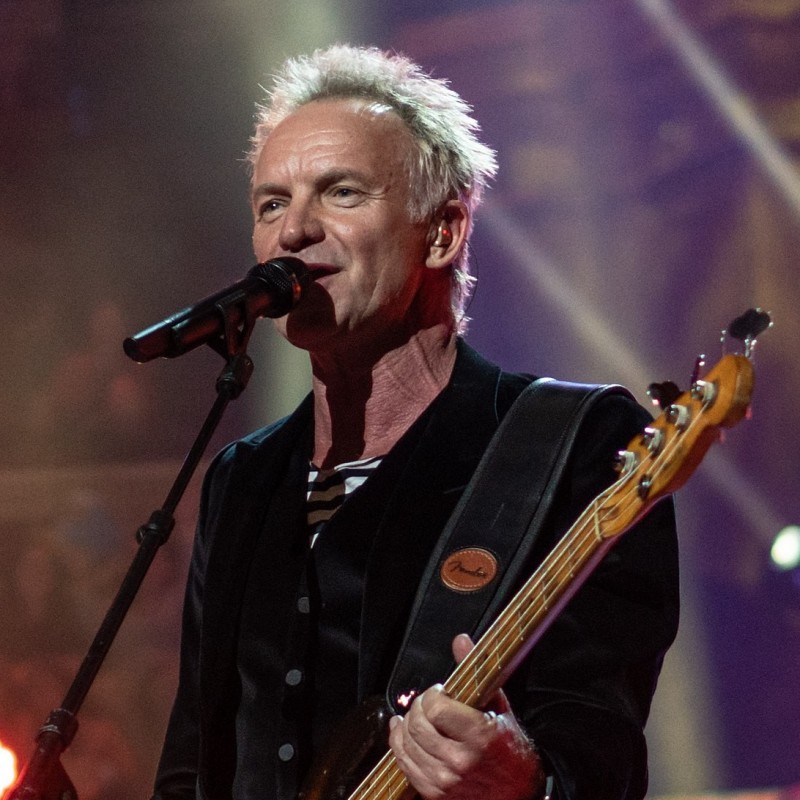 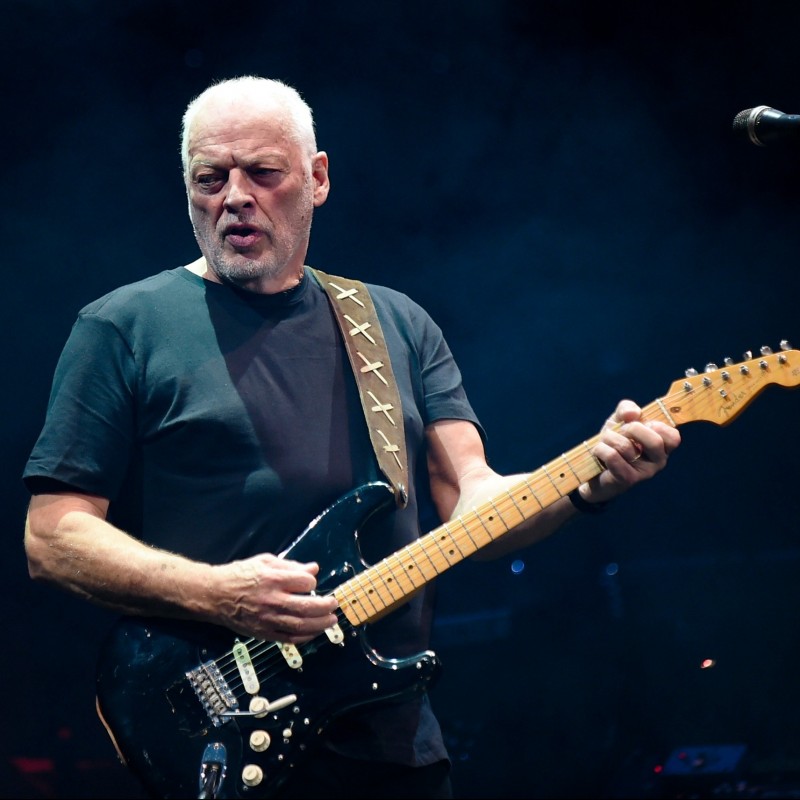