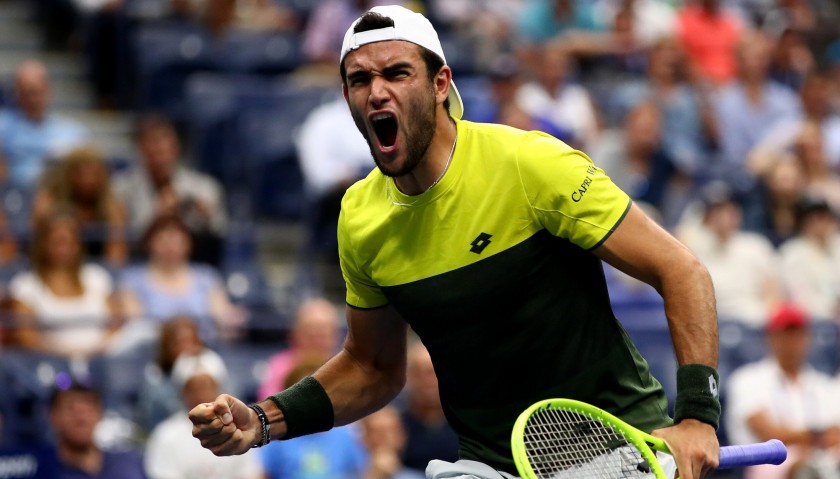 Berrettini has signed the racket on the handle, making it a unique collector's item.

Considered one of the strongest Italian tennis players of all time, he is the only one to have played in the final of the Wimbledon tournament, the semifinal at the Australian Open and the semifinal at the US Open on hard courts, as well as the quarter-finals in all tests of the Grand Slam. Out of a total of nine finals played, he has won six ATP titles, three on clay and three on grass, including the Queen's Club in 2021. In January 2022 he reached position number 6 in the ATP ranking, the second best achieved by an Italian tennis player since the introduction of the computerized calculation system in 1973.

The racquet displays signs of wear due to use.

The item was donated by Matteo Berrettini's father in December 2021 and comes with a Certificate of Authenticity provided by Tennis for Africa Onlus.

This item was part of the match supply made available to Matteo Berrettini and has particular characteristics that make it different from products found on general sale.

Tennis for Africa Onlus is an Italian no profit organization specialized in promoting charity auctions with tennis memorabilia since 2005. During 10 years of activity the Association auctioned exclusive memorabilia from the best ATP and WTA tennis players, like Roger Ferder, Rafael Nadal, Novak Djokovic, Serena Williams, Maria Sharapova, … and all items were delivered with a declaration of authenticity which provides the detailed description and picture of the memoarabilia together with the signature of the legal responsable of Tennis for Africa.

We propose only the items collected by the chairman of the Association, who personally meets the players, the agents and the coaches. 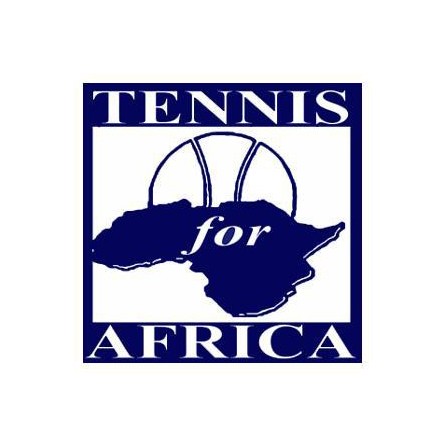 This auction is subject to a Buyer's premium related to the online sales platform that you're using. This Buyer's premium includes sourcing of the lot, evaluation of authenticity, storage, sales activity and customer support. The minimum Buyer's premium for this lot is €54.00.