Private Breakfast on the Great Wall of China for 2 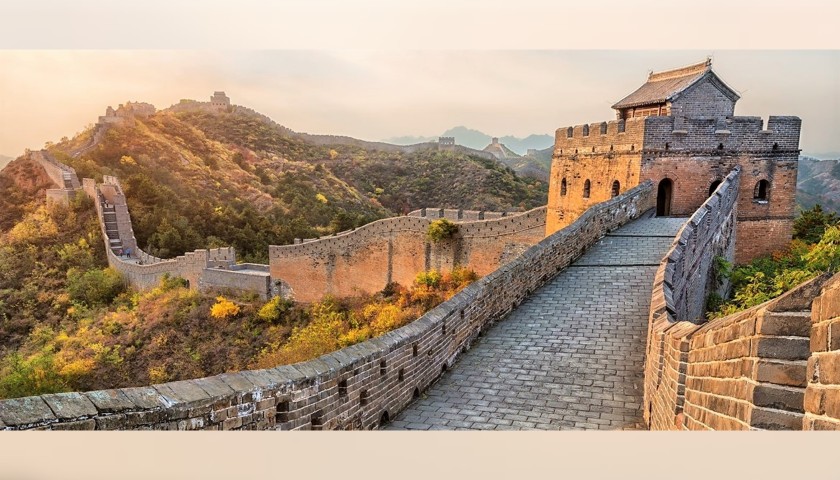 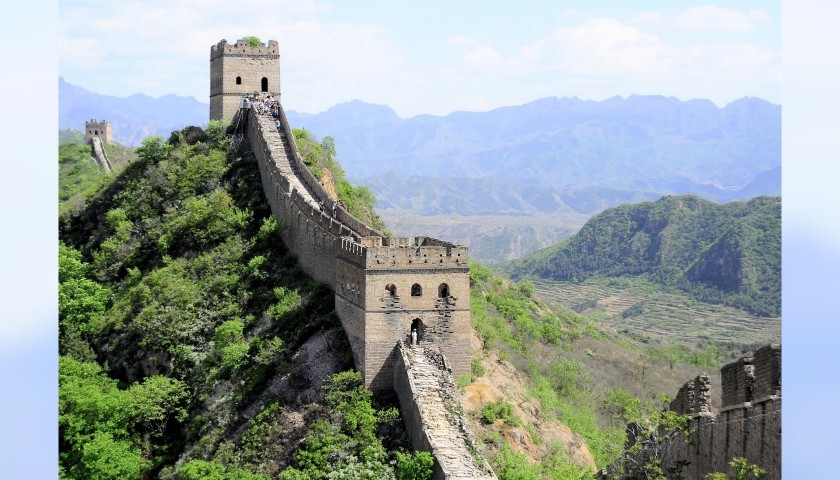 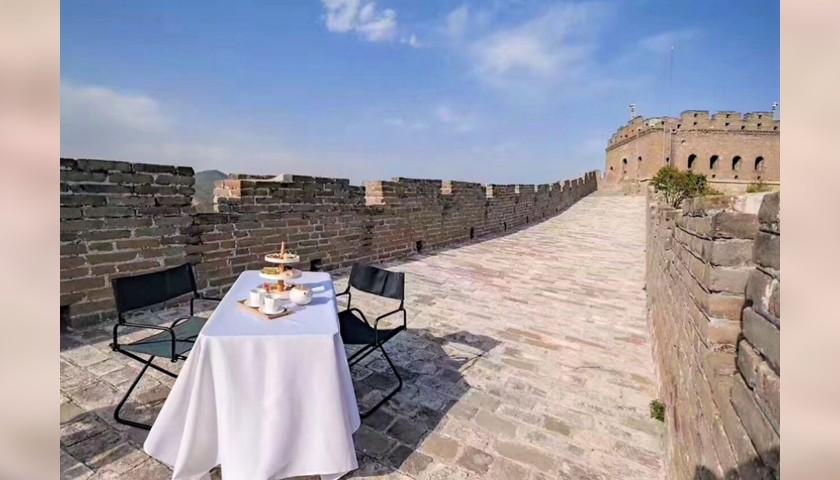 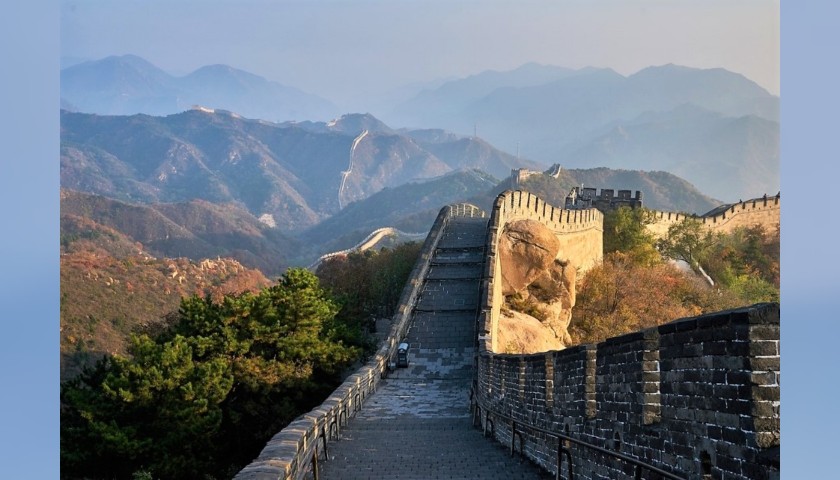 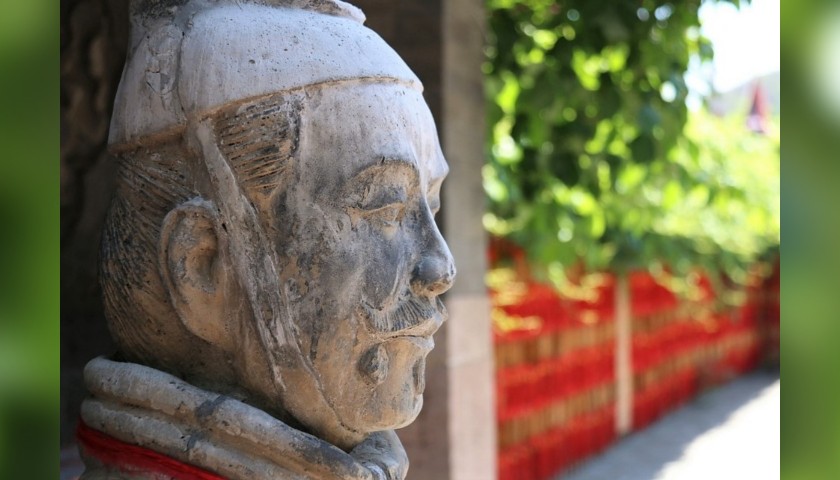 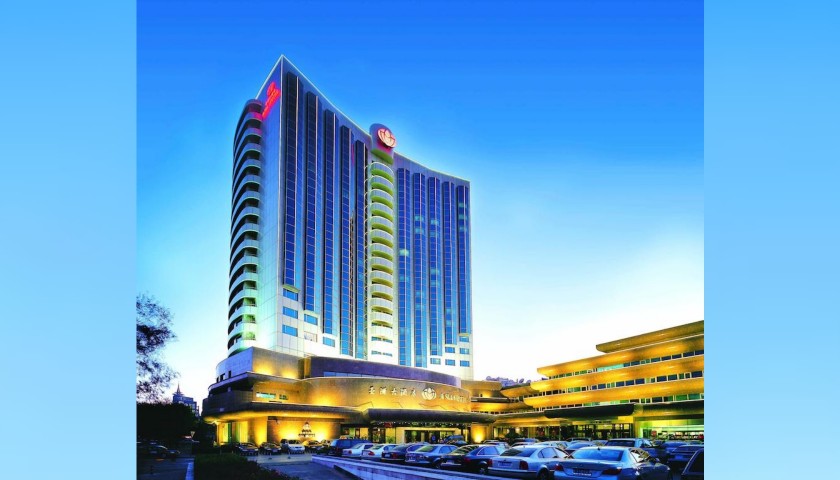 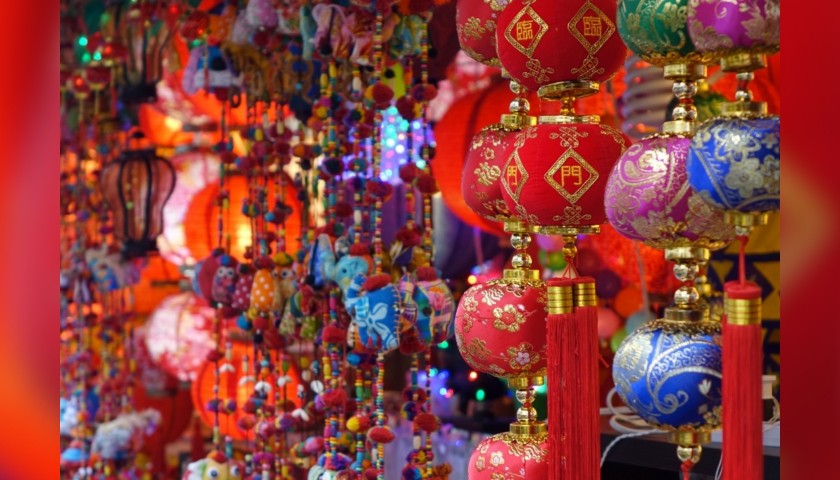 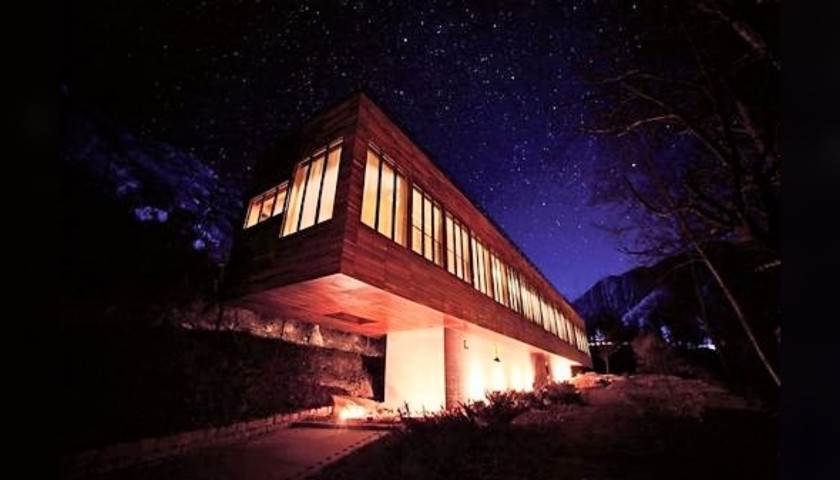 Bid for a 4 nights travel experience in China, including a private breakfast on the Great Wall for 2 people.

This fantastic once-in-a-lifetime experience will allow you and your guest to enjoy coffee and croissants – as well as many other delicious treats – on the Great Wall of China, waited on by serving staff on one of the most romantic and unique of breakfast terraces as you take in the magical scenery.

This outstanding prize includes:
- Two nights at the award-winning Commune Hotel, which is an architectural wonder in its own right, set in the hills beneath the Wall, staying in a Deluxe room; breakfast included.
- A 30-minute hike up to the Great Wall through a luxuriant forest illumined by the rays of the rising sun.
- Two nights at the ﬁve-star Asia Hotel in Beijing to shop and explore the capital and its iconic landmarks, such as the Summer Palace and Tiananmen Square, staying in a deluxe room; breakfast included.

Please Note: Flights are not included.

Donated by A friend of Baby Ava's Support Foundation 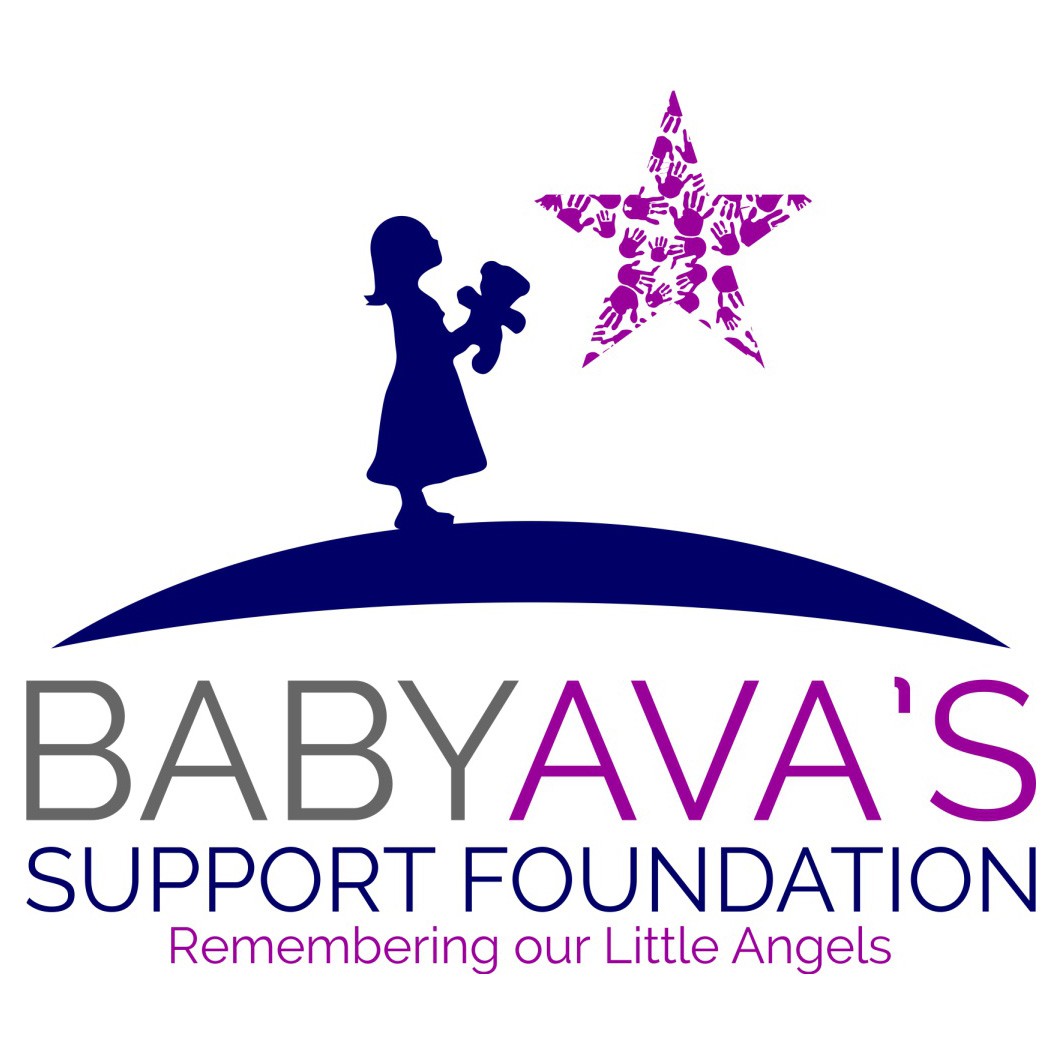 This auction is subject to a service charge related to the online sales platform that you're using. This service charge includes sourcing of the lot, evaluation of authenticity, storage, sales activity and customer support. The minimum service charge for this lot is £175.50.

This auction is subject to a service charge related to the online sales platform that you're using. This service charge includes sourcing of the lot, evaluation of authenticity, storage, sales activity and customer support. The minimum service charge for this lot is £175.50. 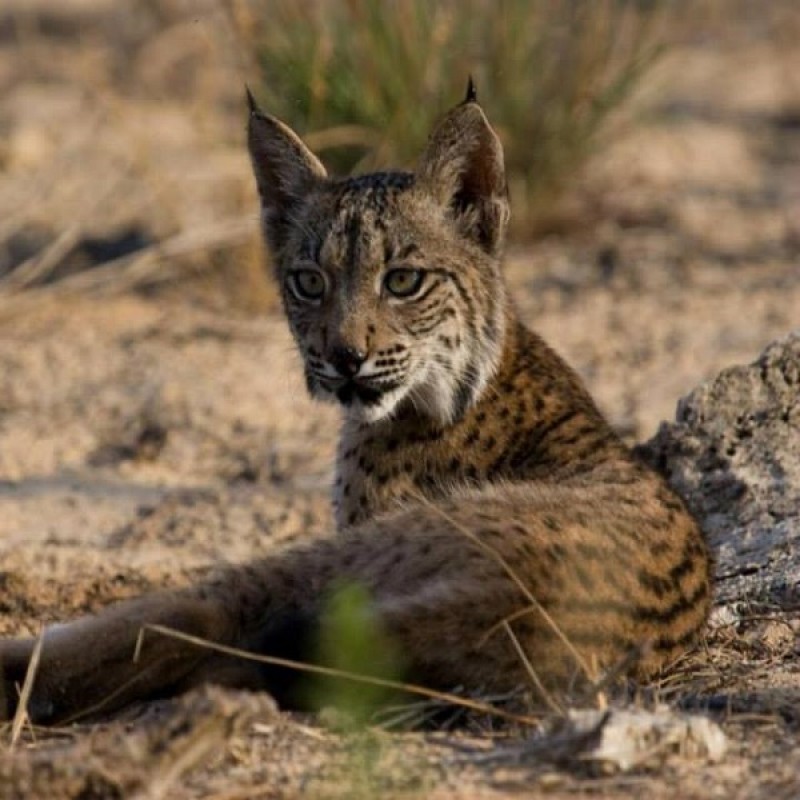 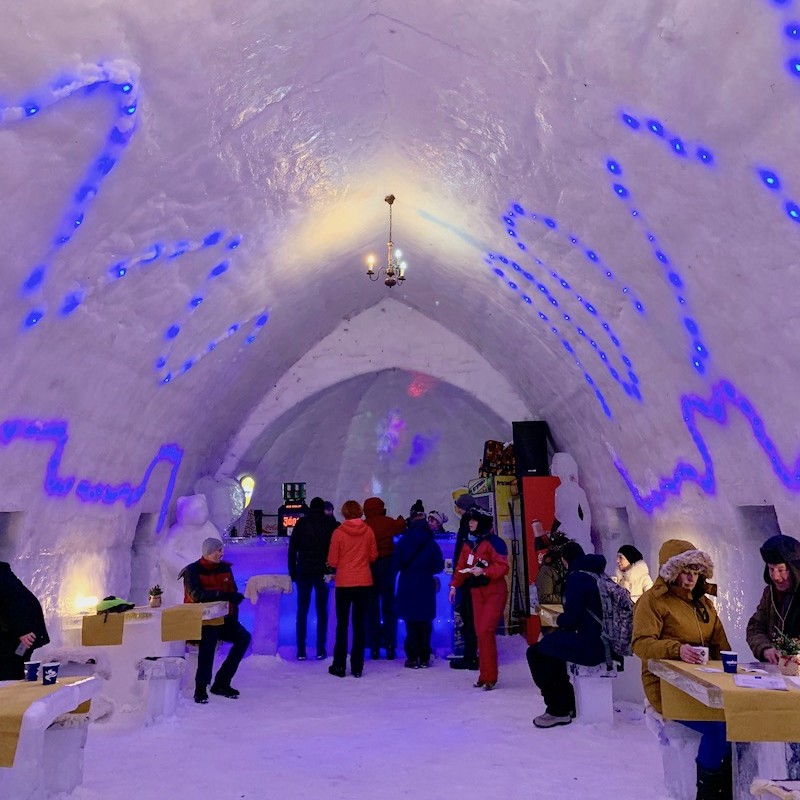 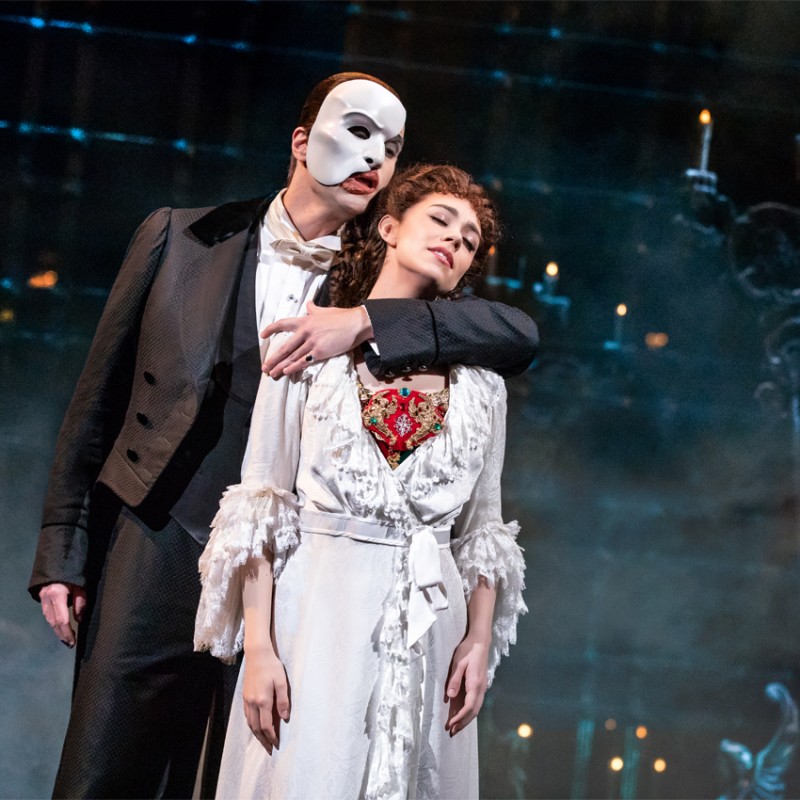 Lunch at Petrus & Phantom of the Opera for 2 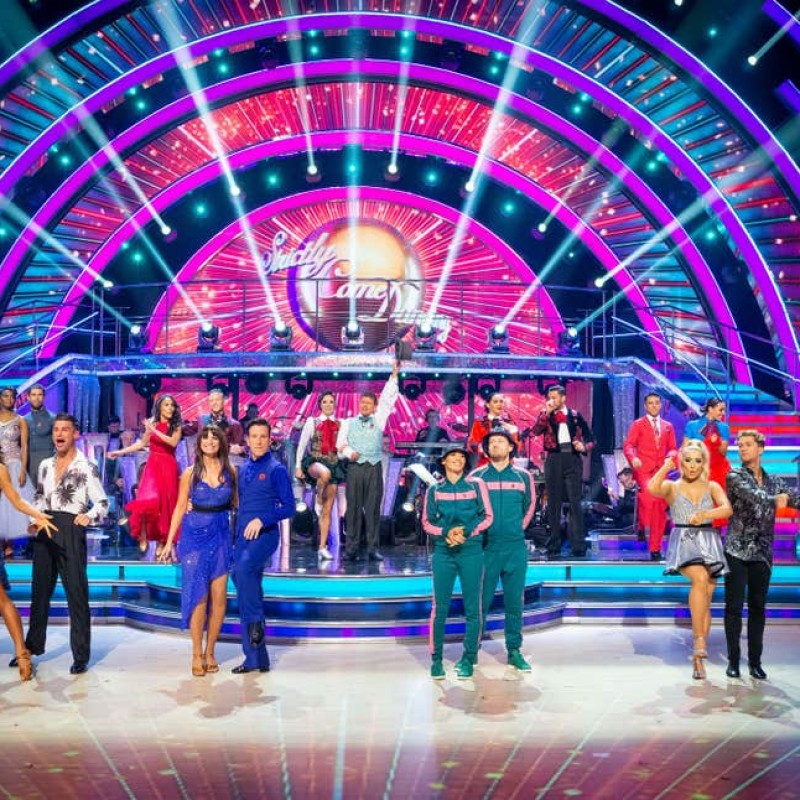 VIP Evening with the Stars of 'Strictly Come Dancing' for 2 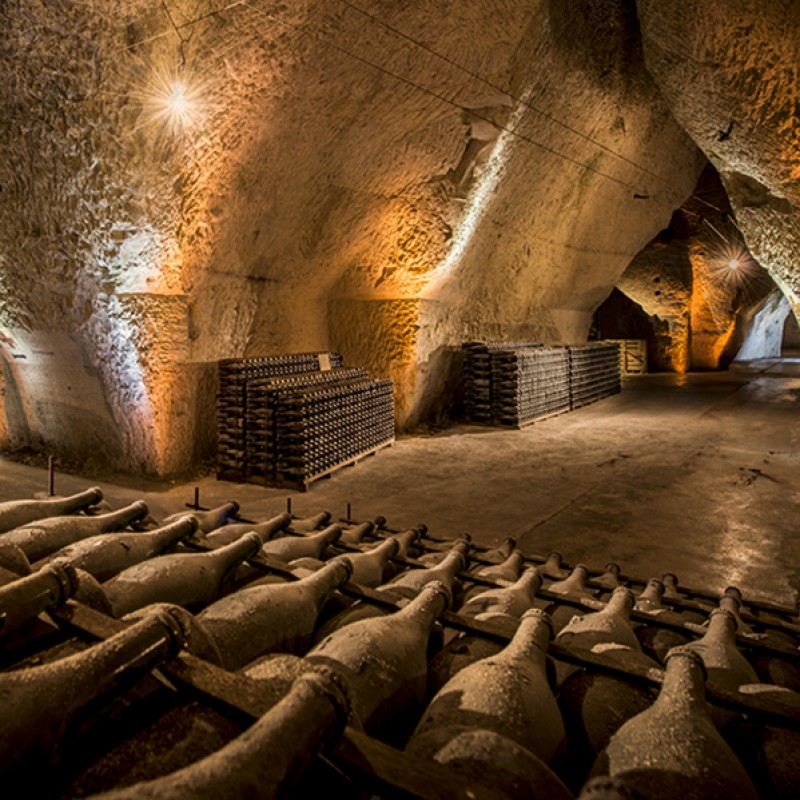 Private Plane to Reims for a Champagne Tour 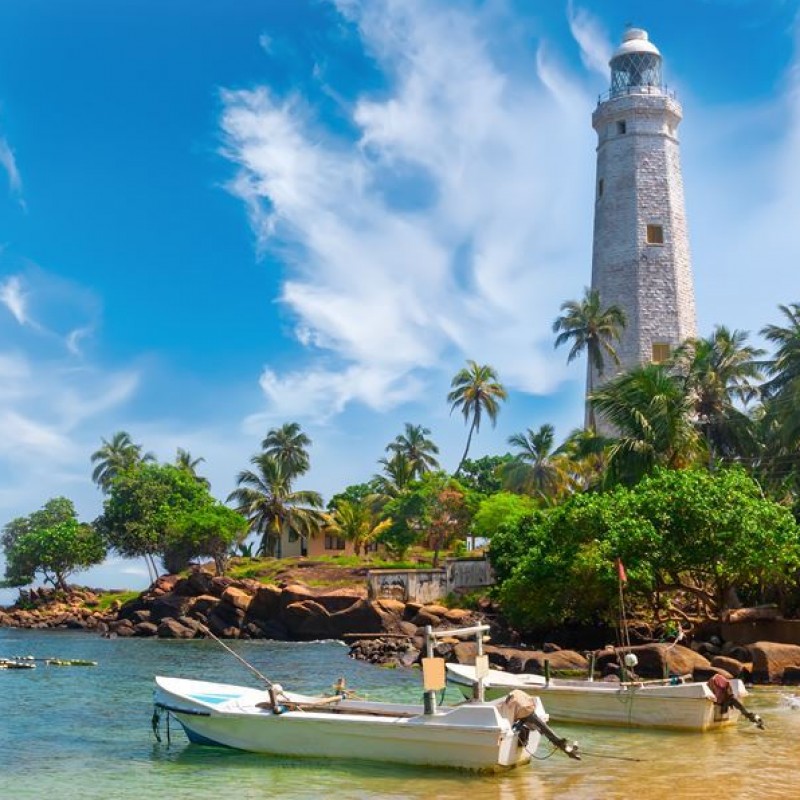 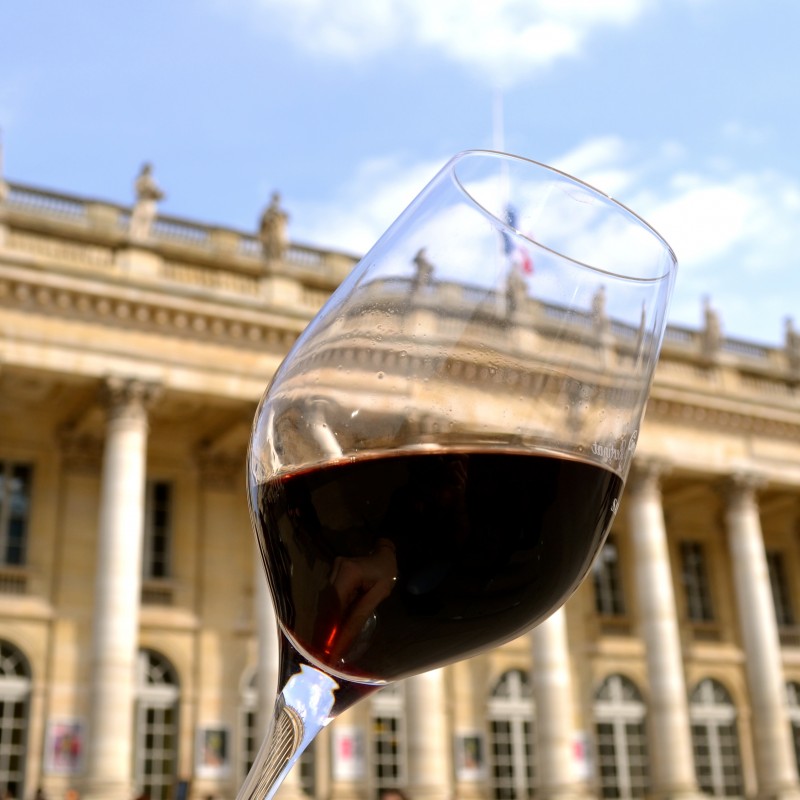 2-Night Wine Tour Break for 2 in Bordeaux with Extras 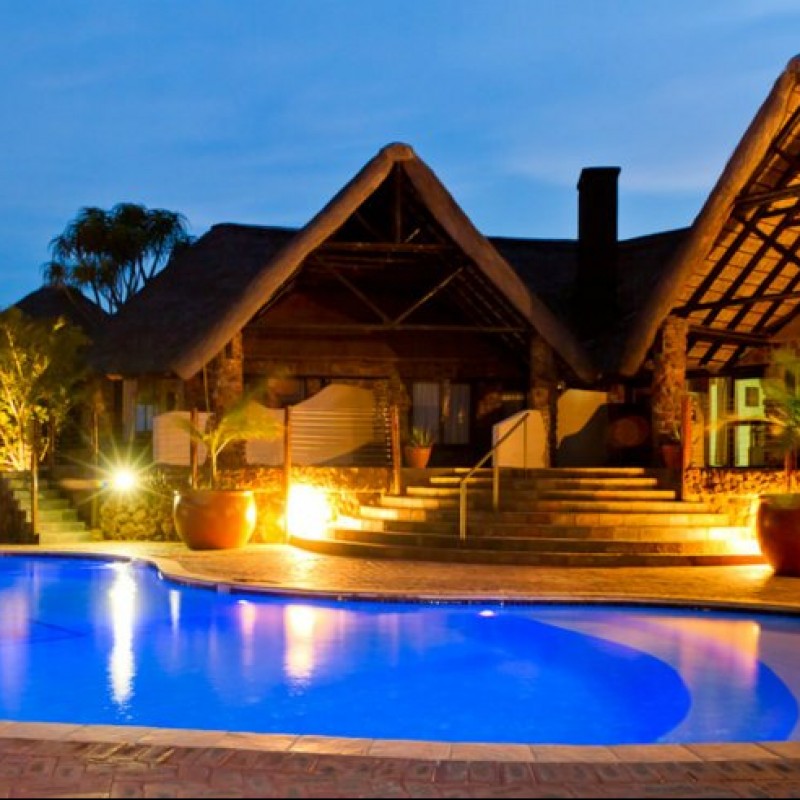 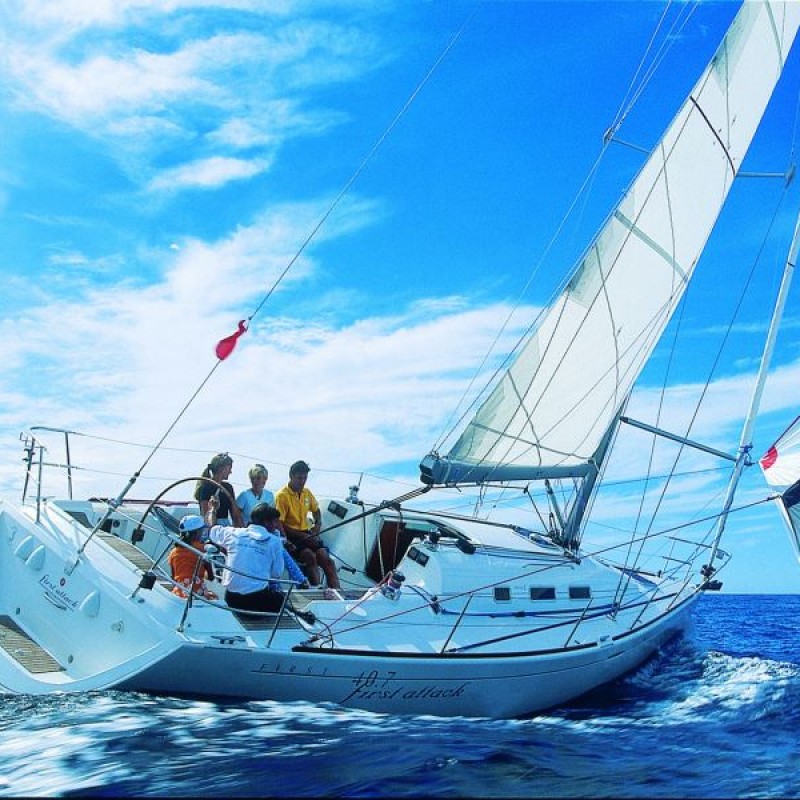 VIP Sailing Experience for 10 on your own Luxury Race Yacht