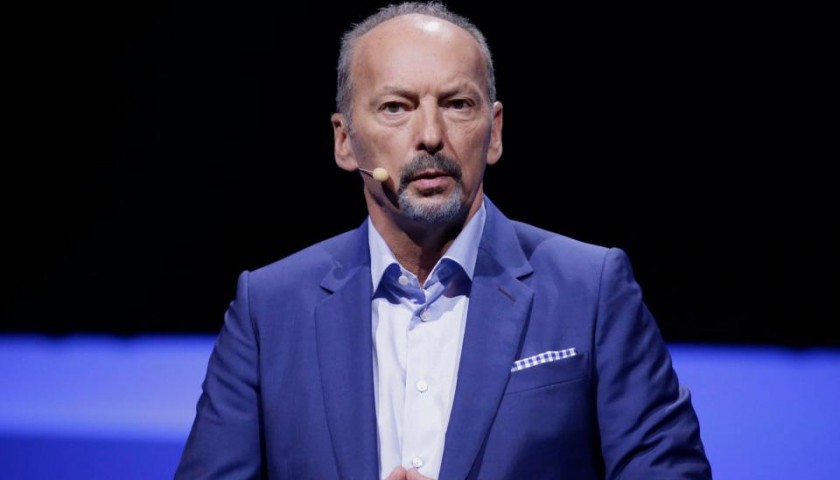 Meet me for a power lunch at #Anfield. We'll discuss business, life and @LFC. This will benefit @LFCFoundation: https://t.co/hORevCb62W

Bid for the exclusive opportunity to have a power lunch with Liverpool FC CEO, Peter Moore.

Peter Moore joined Liverpool FC as Chief Executive Officer in June 2017, a role that brought the lifetime LFC supporter back to his hometown of Liverpool. Peter has more than 30 years of experience in gaming, entertainment and consumer products, as well as a tremendous personal passion for sports, competition, games and the Reds. Peter Moore is known for his positions as Corporate Vice-President of Microsoft's Interactive Entertainment Business division, overseeing the Xbox and Xbox 360 game consoles, and president of SEGA of America. From 1999 to 2003 he was head of Electronic Arts' EA Sports game division.

You and a guest will have the chance to have a private lunch with Peter in the Boardroom, the highest level of hospitality at Anfield Stadium, discussing all things business, life and Liverpool FC! You will also stay to watch a game in the Director's Box!

Dates are subject to the availability of LFC.

This opportunity is for two people.

Being part of Liverpool FC is like being part of a family, and that means looking out for each other and particularly those in need.

The LFC Foundation is the official charity of Liverpool Football Club. Their mission is to create life-changing opportunities for children and young people in Merseyside and beyond.

Through a wide range of programmes and partnerships, the Foundation engaged with over 28,640 individual children last season helping improve their health and life chances by focusing on the key areas of sport, health, education and employment. 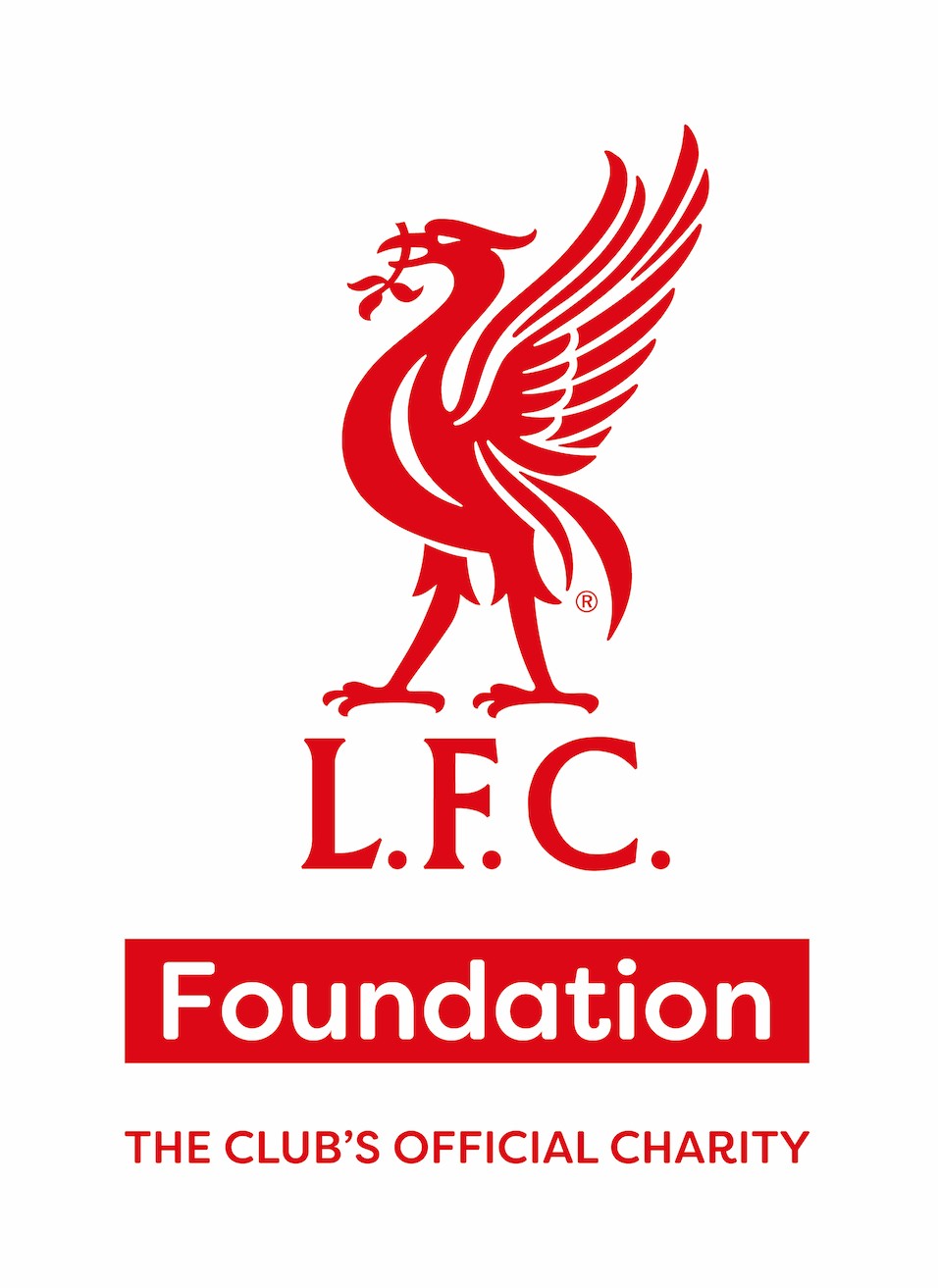 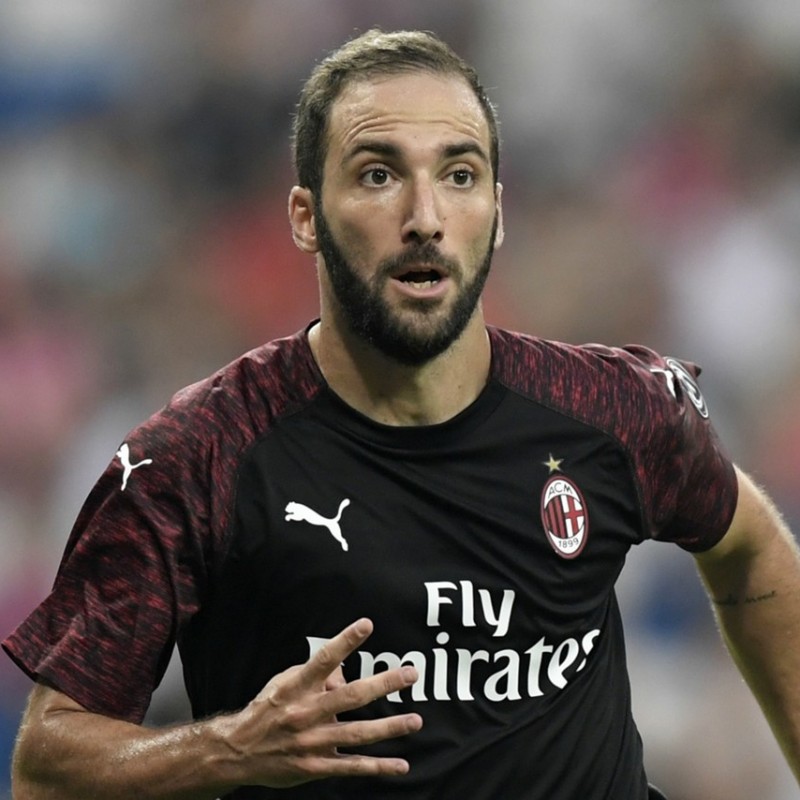 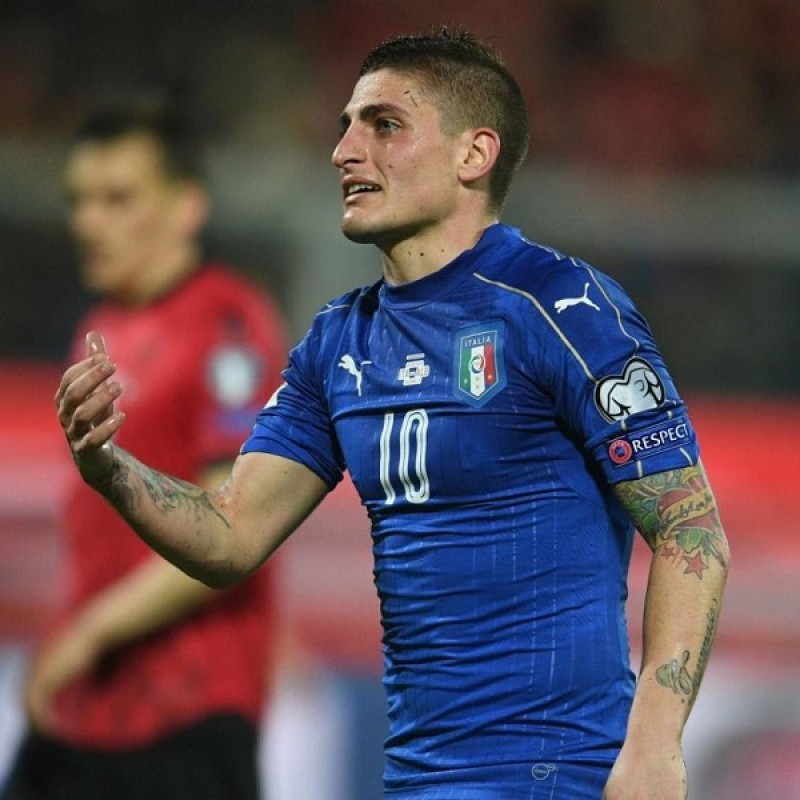 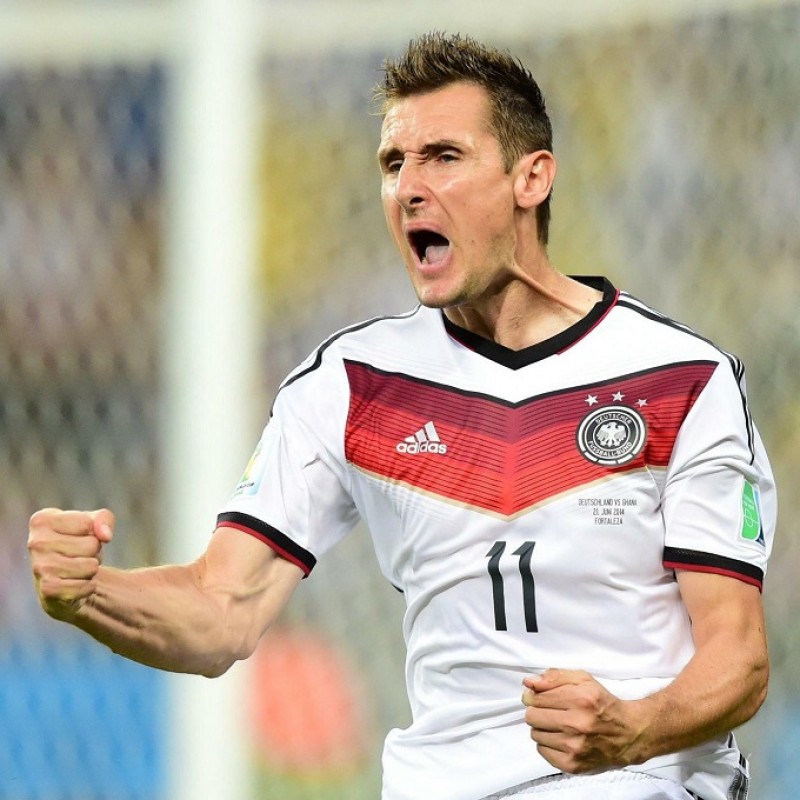 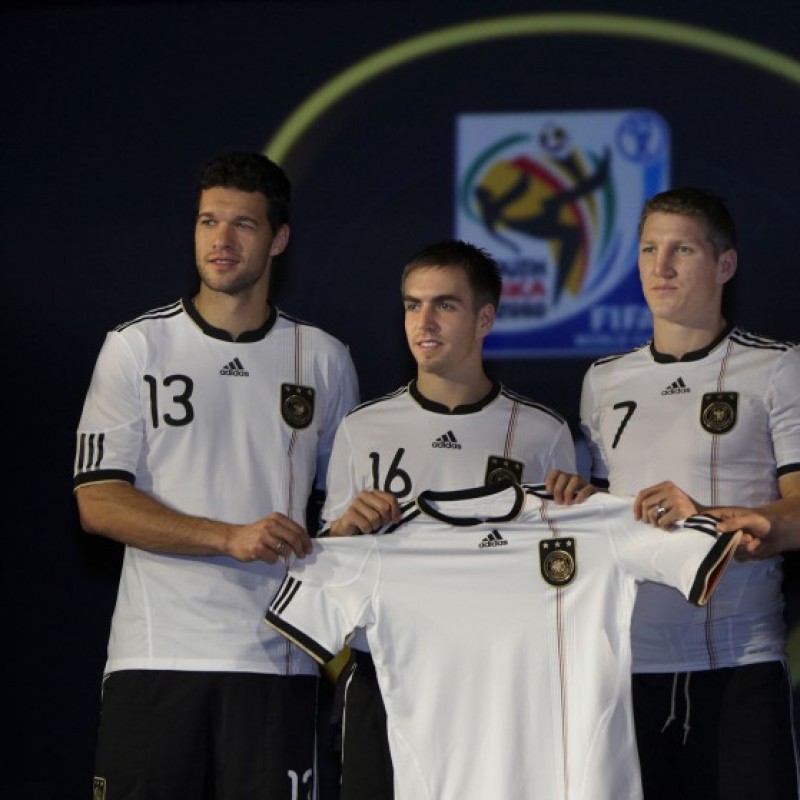 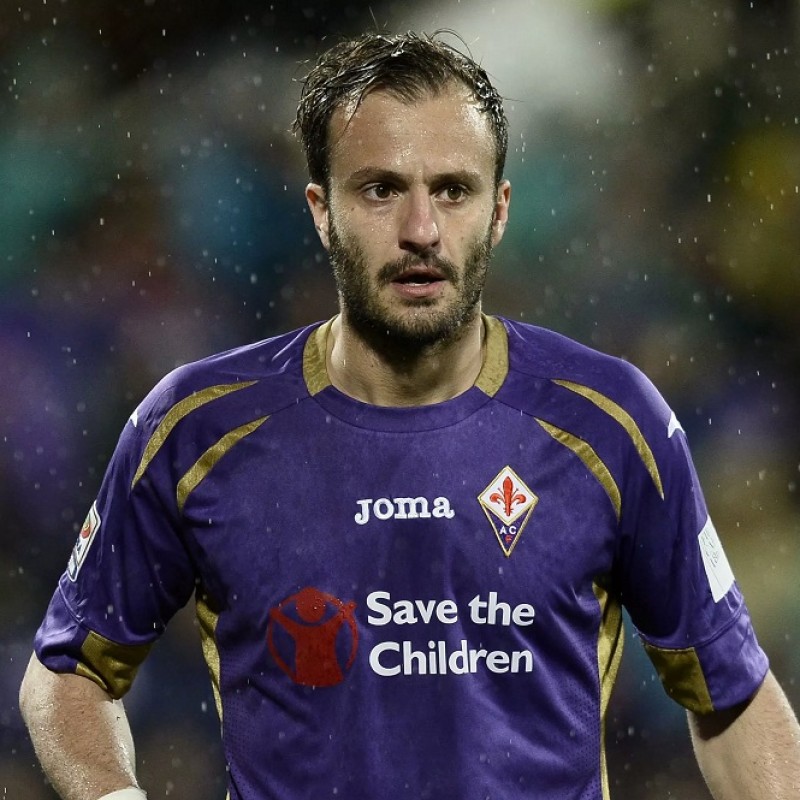 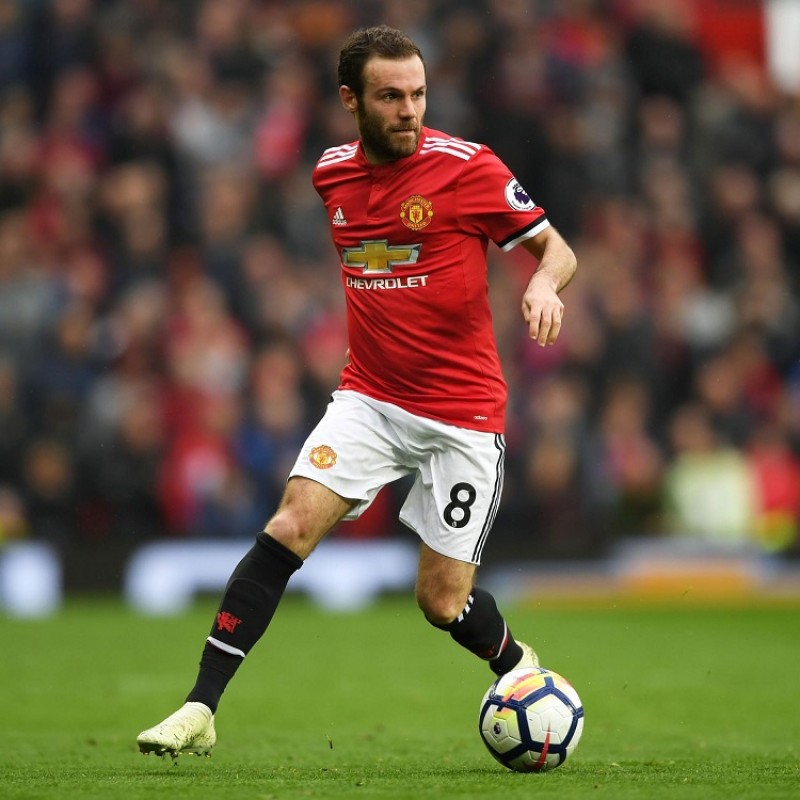 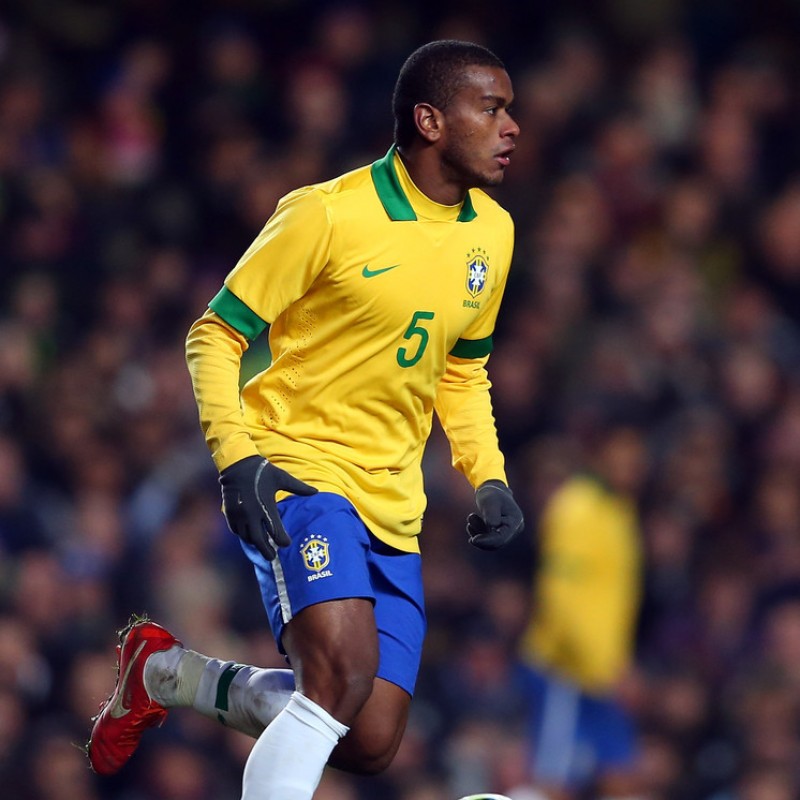 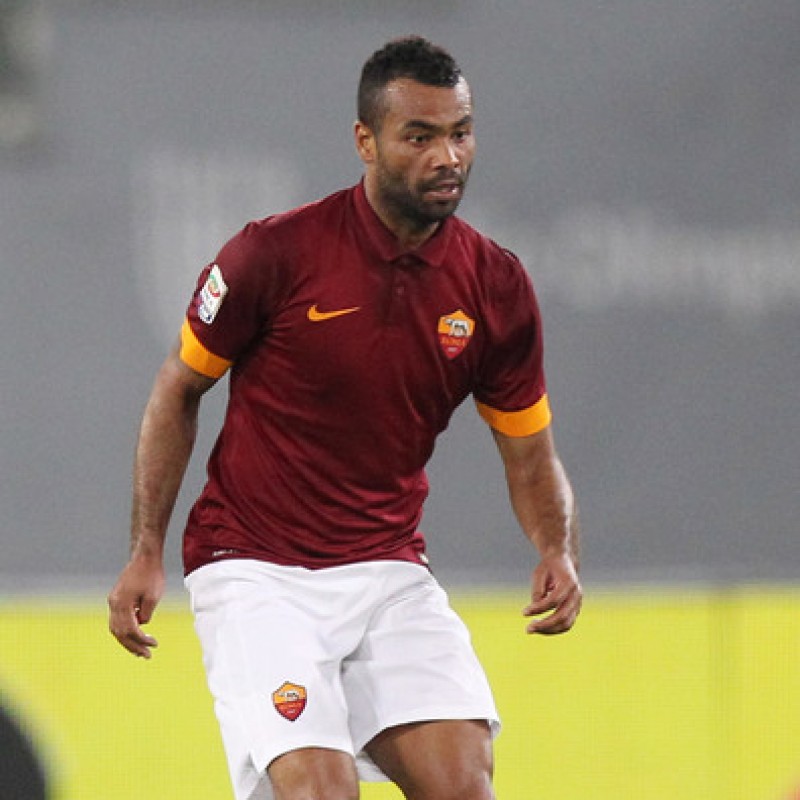 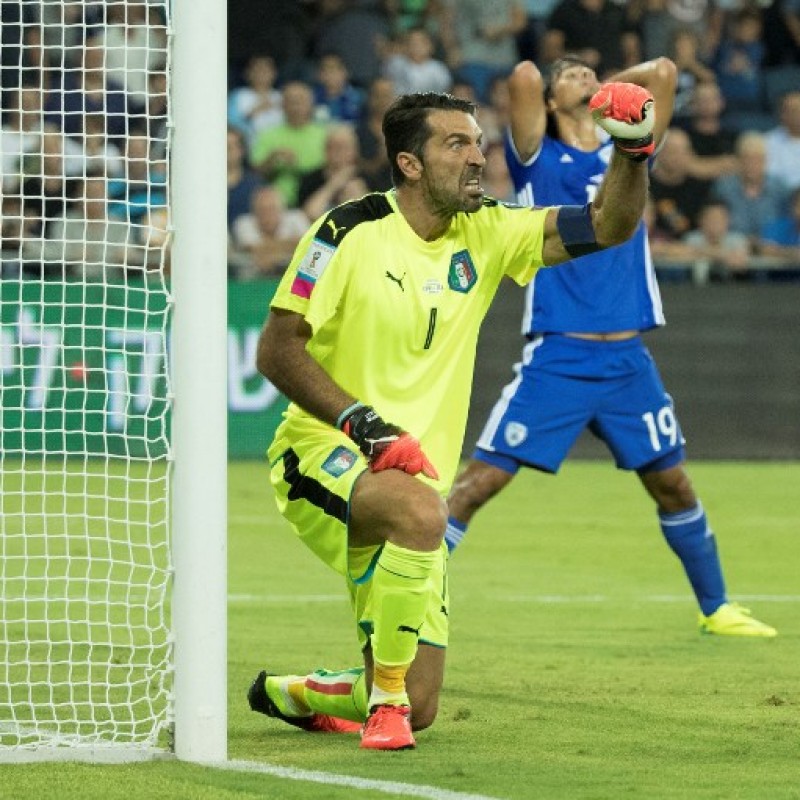