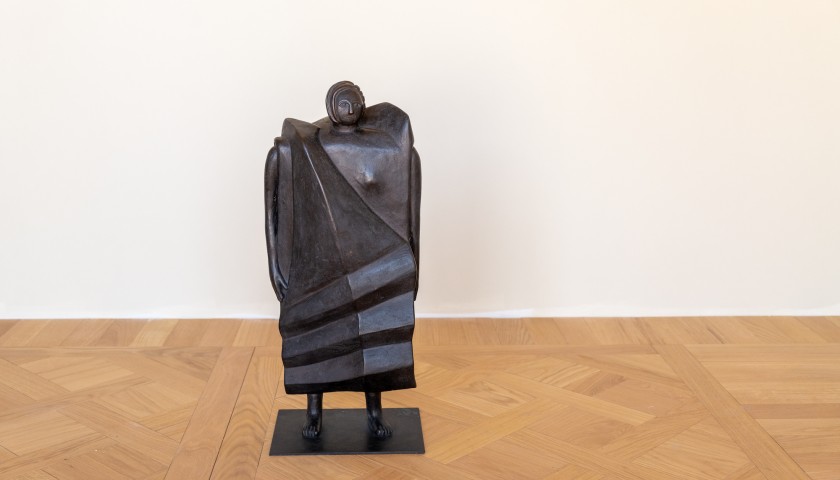 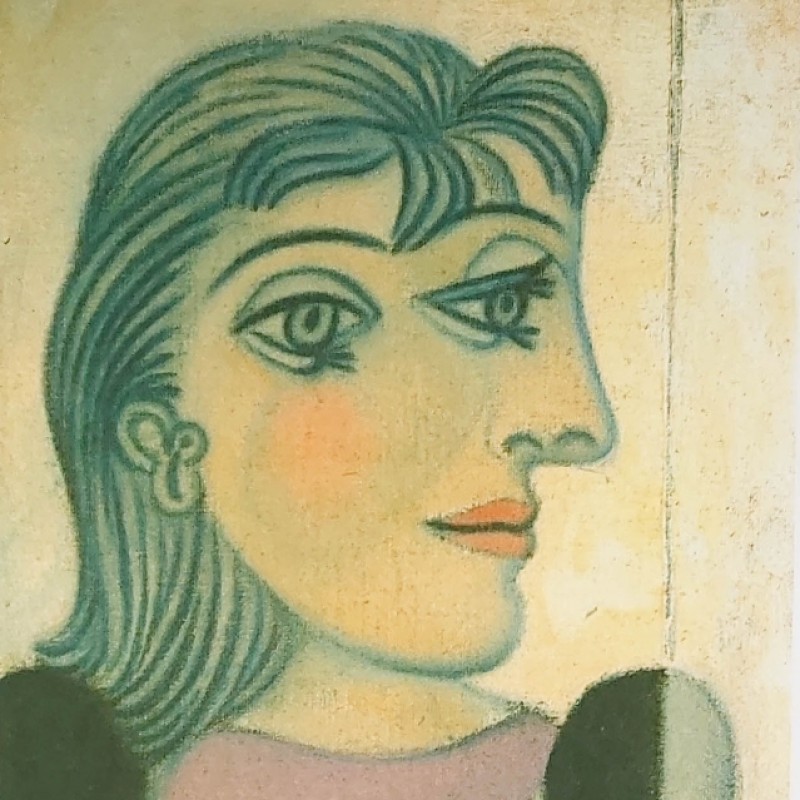 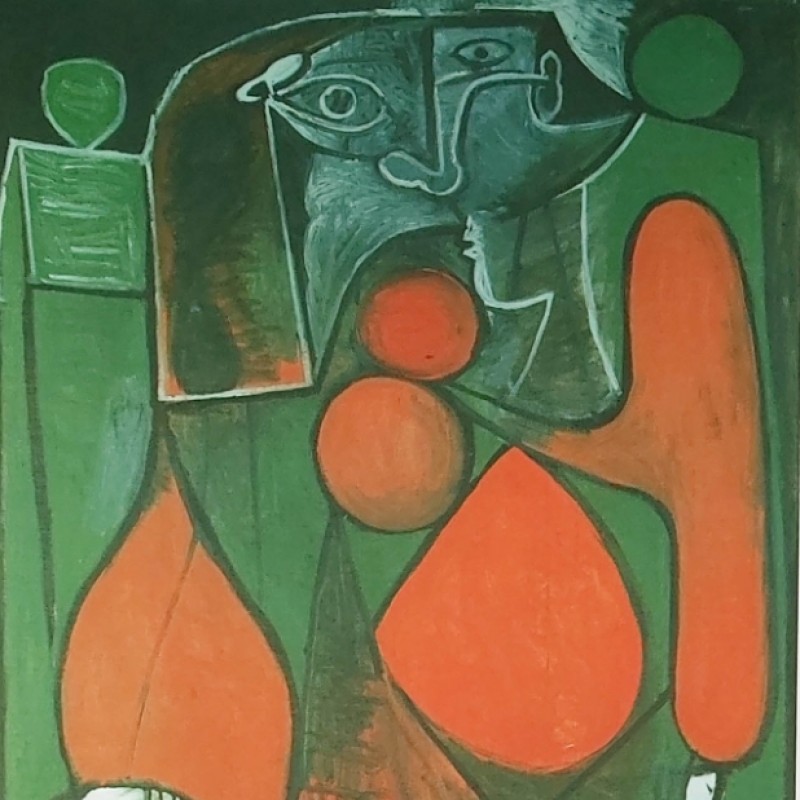 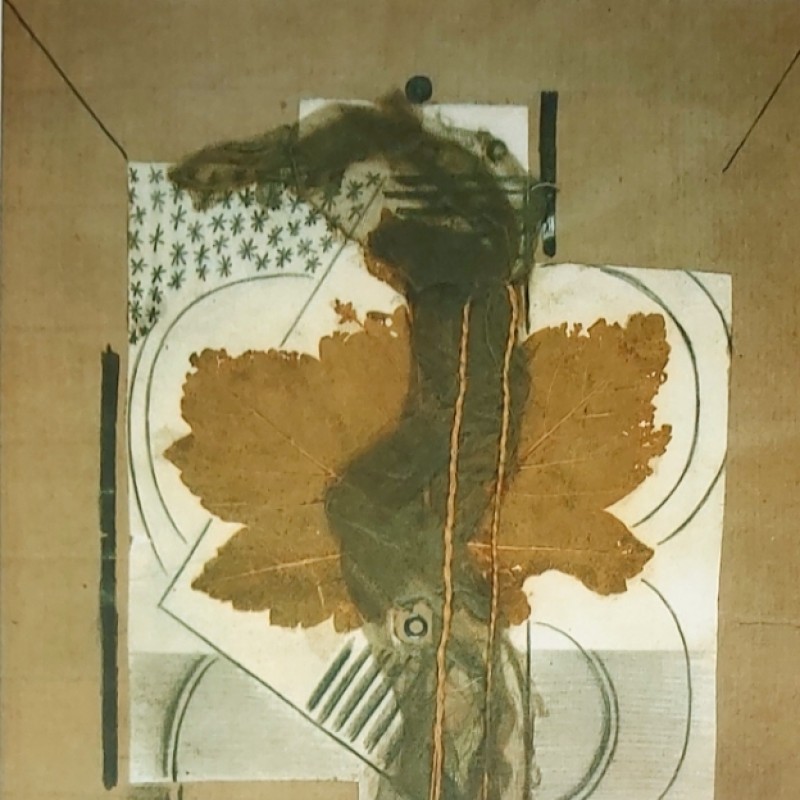 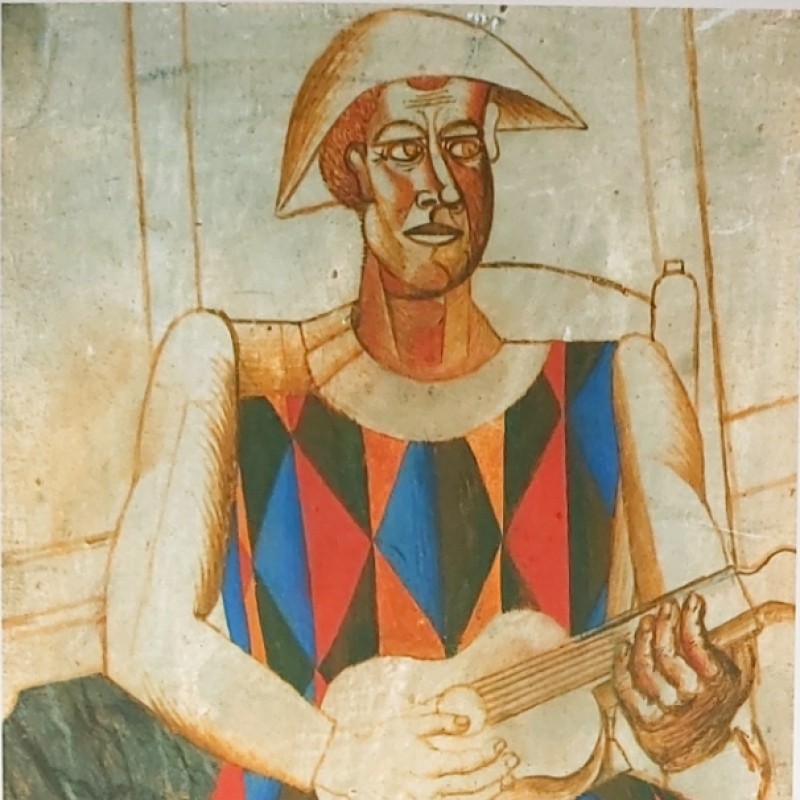 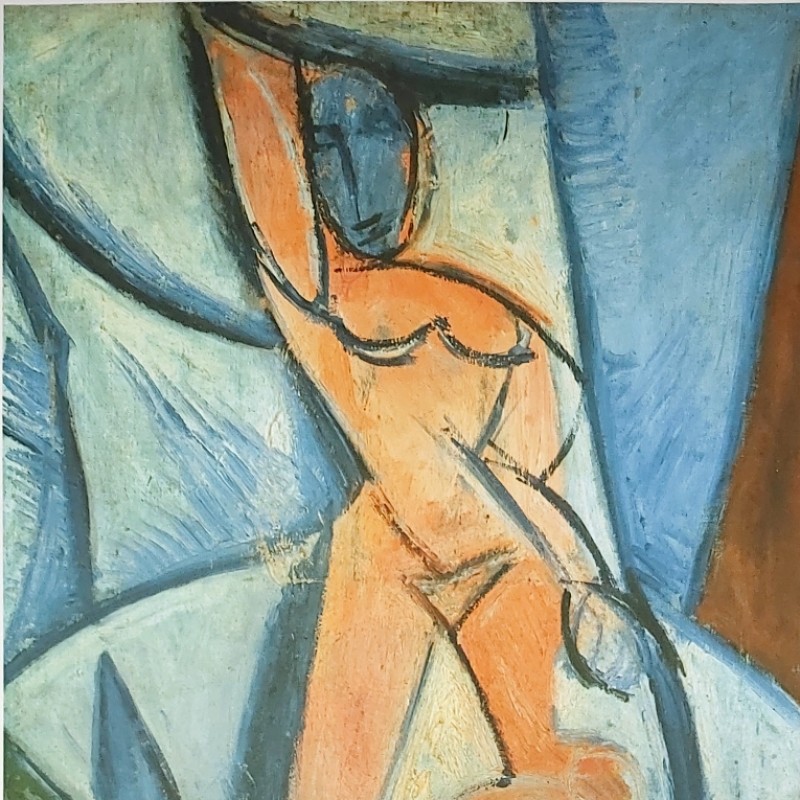 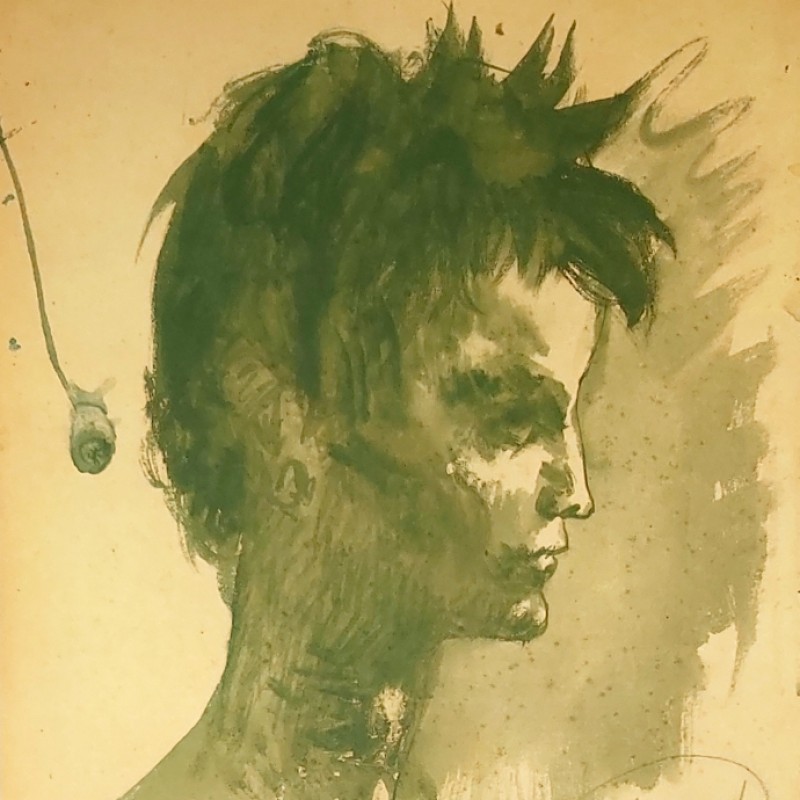 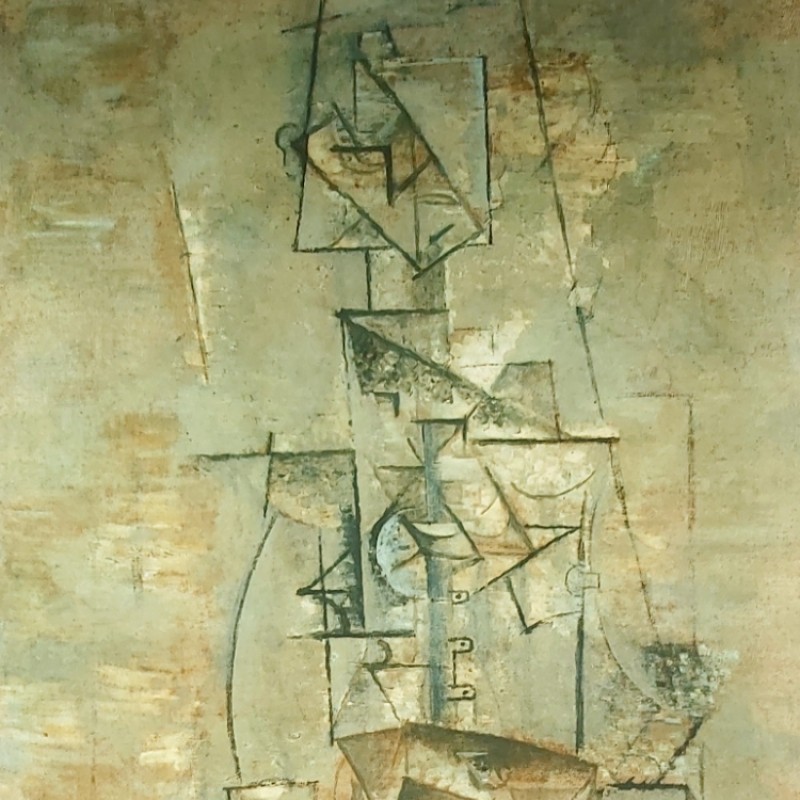 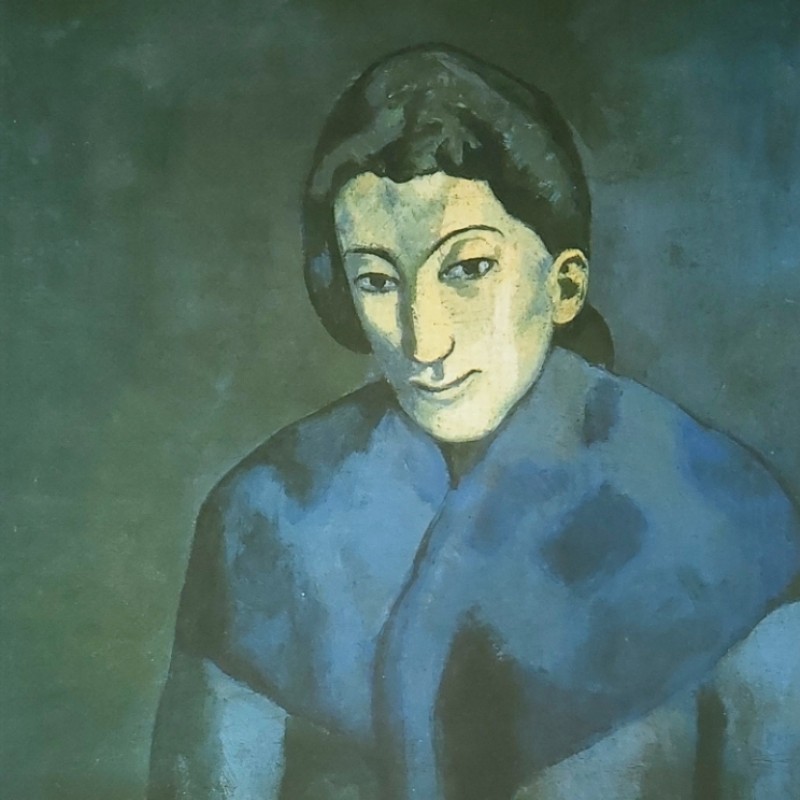 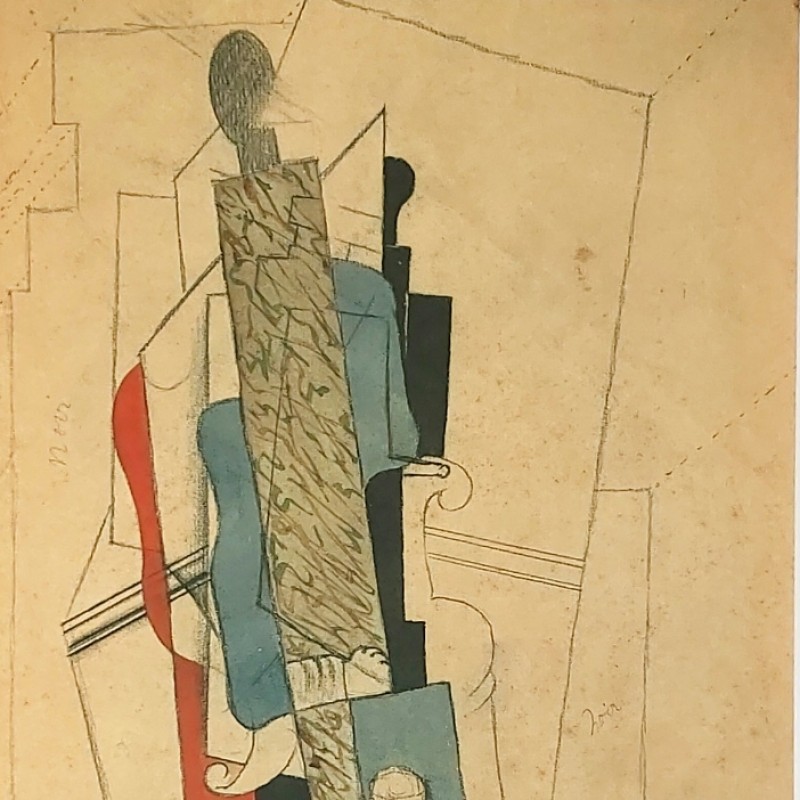 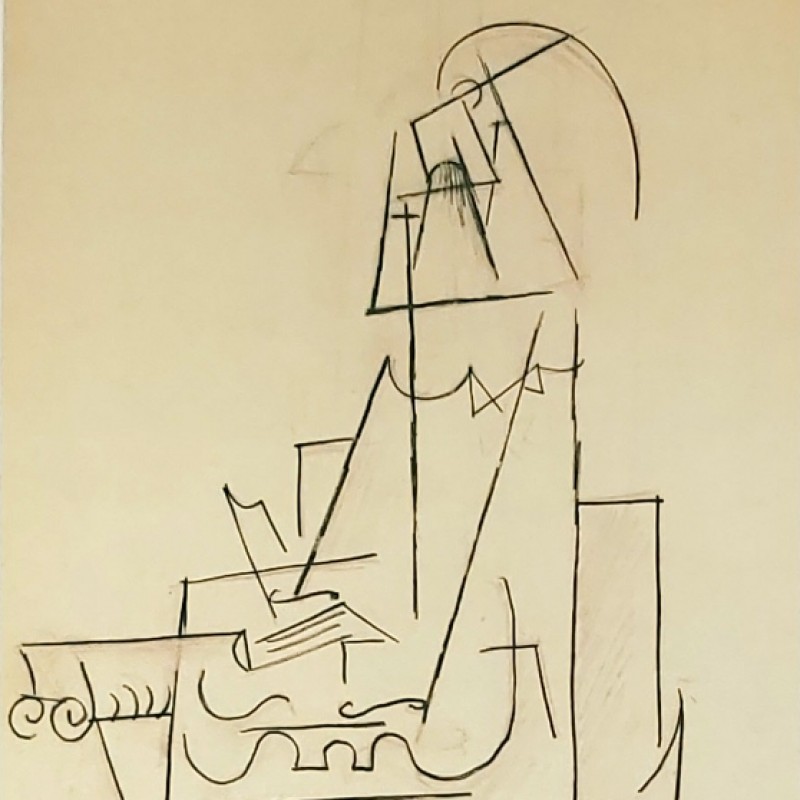 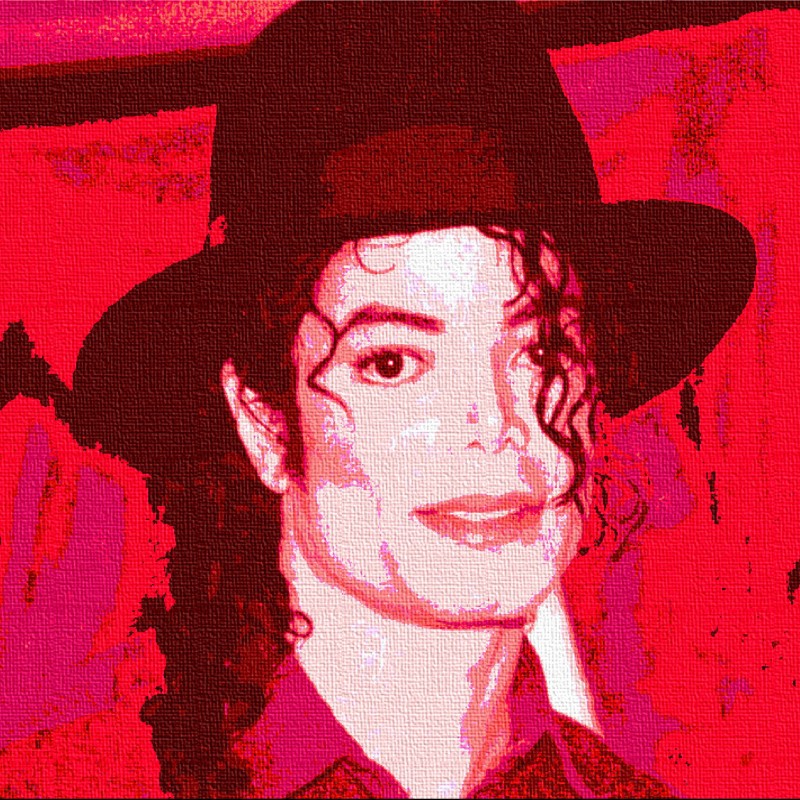 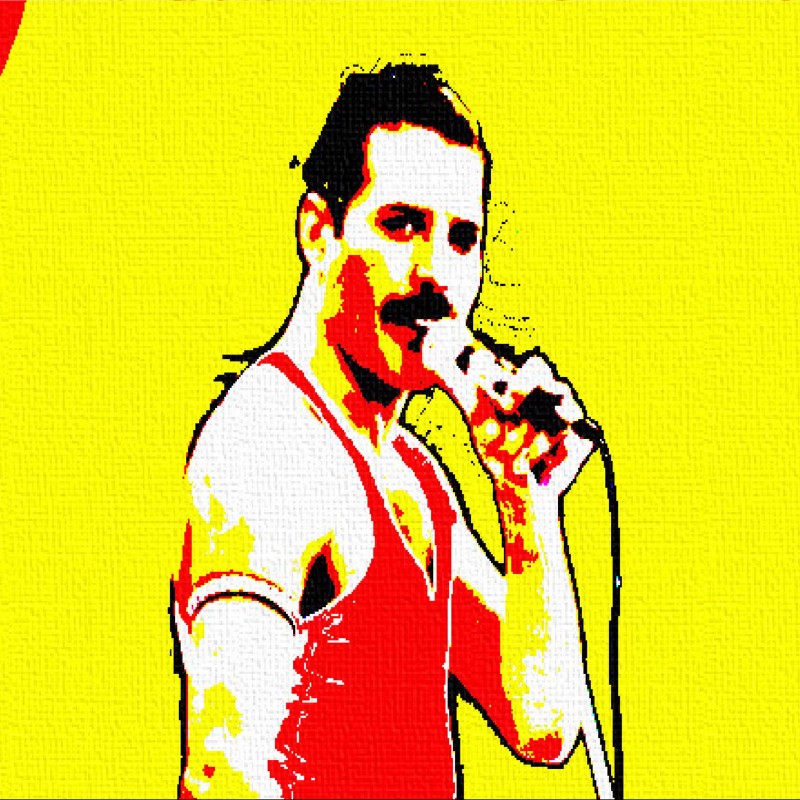 Description: Standing woman with ankle-length geometric patterned skirt, bare arms and feet. Hint of the shape of veiled breasts. The work was replicated in a monumental bronze version in 2014 (dimensions 98x170x360 cm), donated to the Municipality of Milan and placed in via Vittor Pisani, the first work dedicated to the Women of the city of Milan. On the back is the artist's full signature and the year of creation.

Rachele Bianchi (Milan 1925 - 2018) was an Italian sculptor and illustrator. She left an artistic legacy consisting of about 1600 works including sculptures, bas-reliefs, drawings, watercolors and tempera. Almost all of these works depict women.

Her life was defined by continuous research and experimentation and in the fifties she went on the discovery of matter and volumes. Bas-reliefs, landscapes in terracotta and plaster, small figures modeled without the use of a lathe, which often related to religious themes or childhood and motherhood. She also completed pencil drawings in which she highlighted the "shapes" of the woman. In Rachele's works the male figure is almost completely absent with the main subjects being women, figures who are often standing, wrapped in heavy geometric shield-like dresses or cloaks with an aesthetic that has a primitive feel.

The nineties were a time for heightened production and evolution in Rachele's work as she abandoned hard lines in favor of sculptures with softer shapes, complete with dresses made up of waves and faces with calmer gazes. In later years her works saw a return to painting and drawing but she kept the volumes into which she added her key element, the net.

This auction is subject to a Buyer's premium related to the online sales platform that you're using. This Buyer's premium includes sourcing of the lot, evaluation of authenticity, storage, sales activity and customer support. The minimum Buyer's premium for this lot is €288.00.

The total cost for this lot does not include shipping costs, which are not specified until auction closing and vary according to the size and weight of the item, as well as the recipient's address. The minimum shipping cost is €29.95. Tickets, vouchers and goods are generally shipped via courier and must be signed for on delivery, unless otherwise stated. In some cases tickets will be left in the auction winner's name for pick up at the ticket office of the event location.