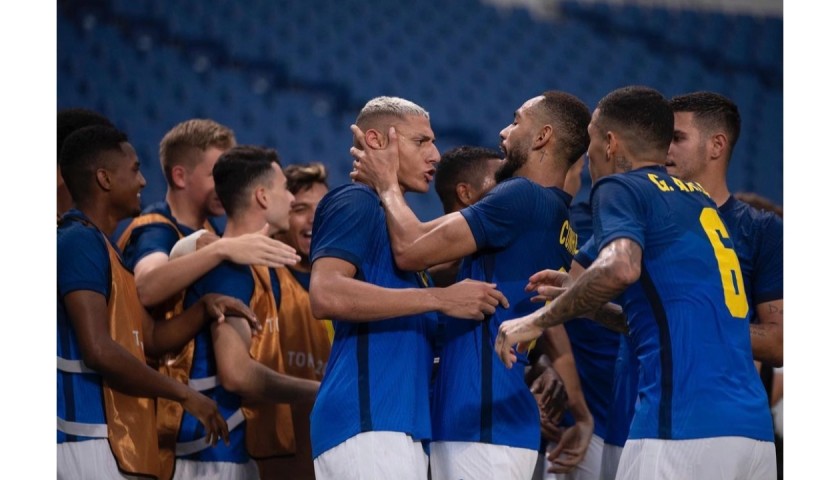 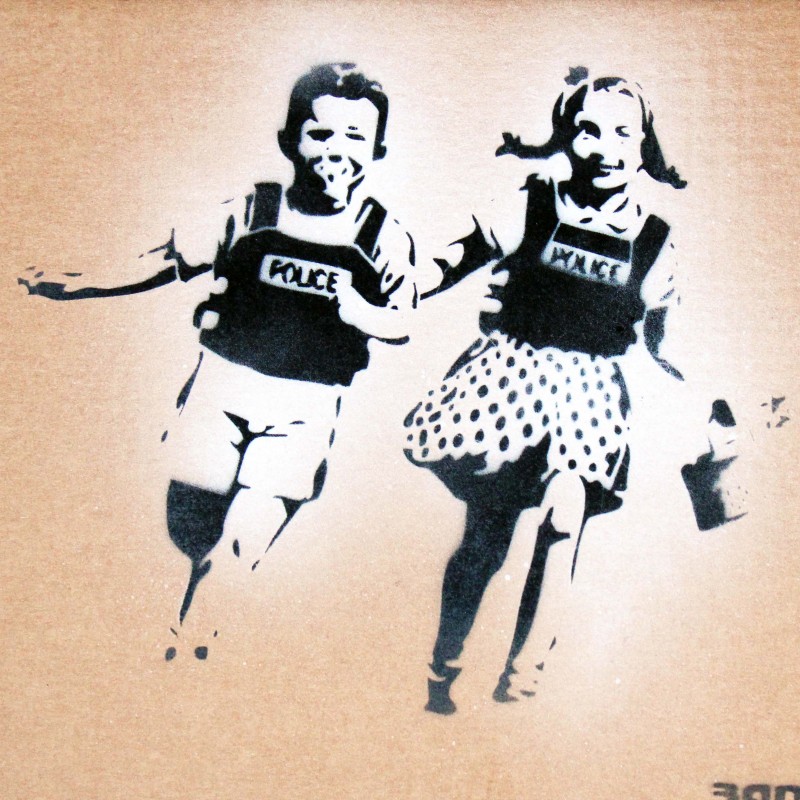 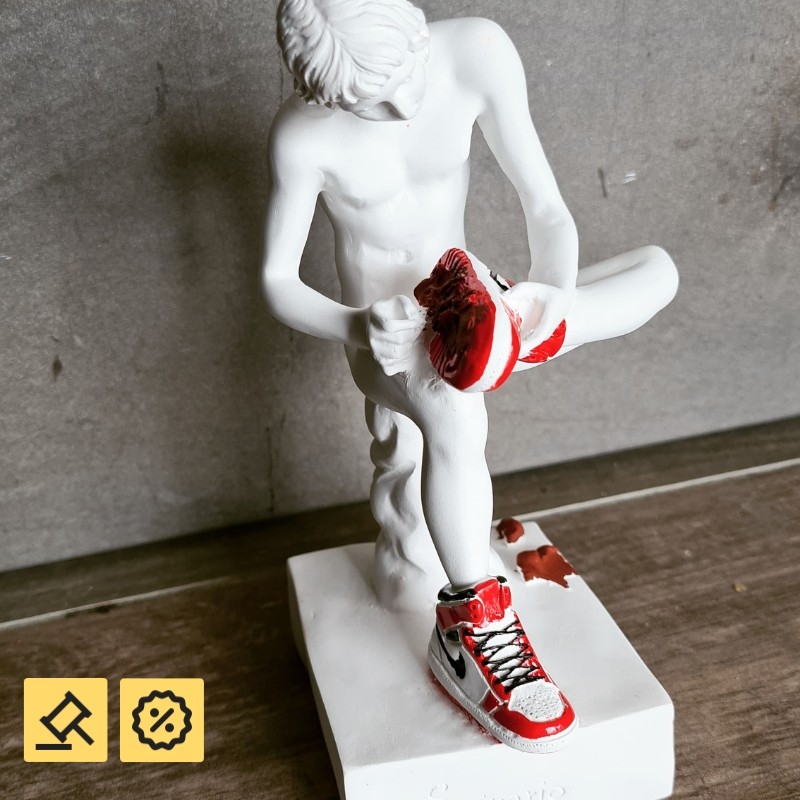 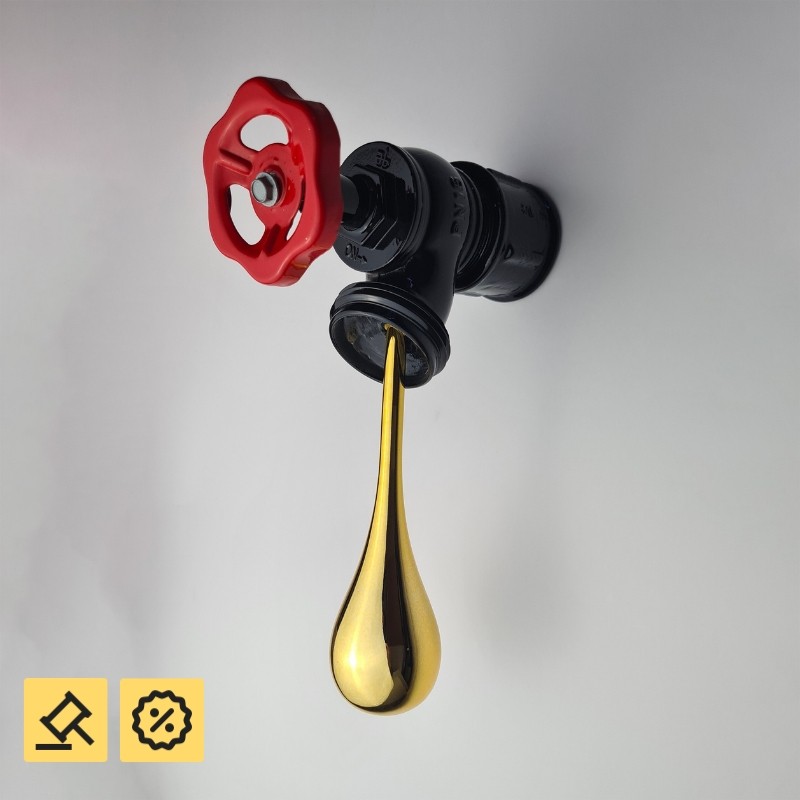 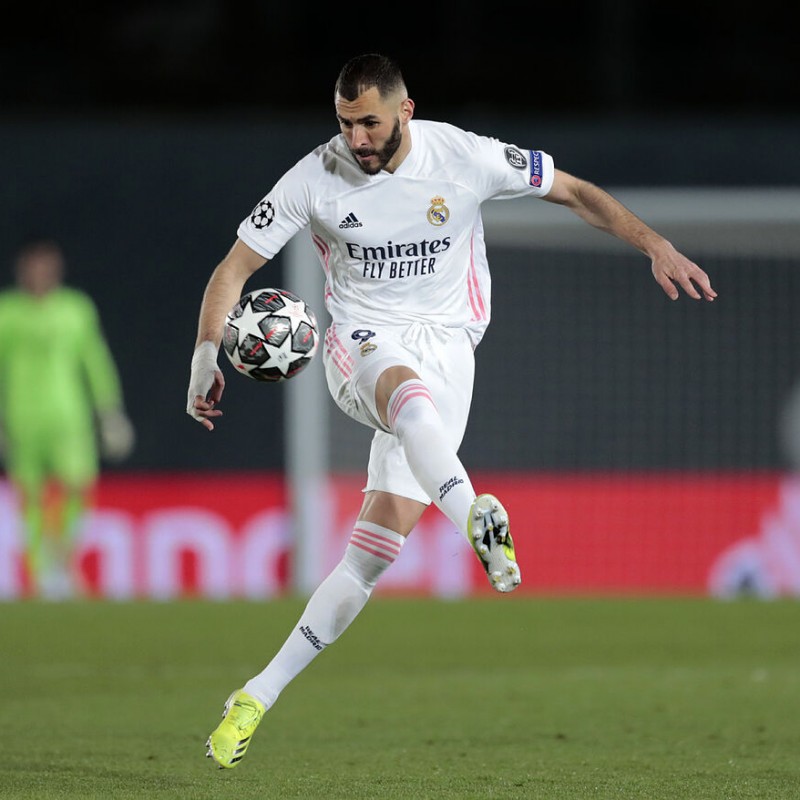 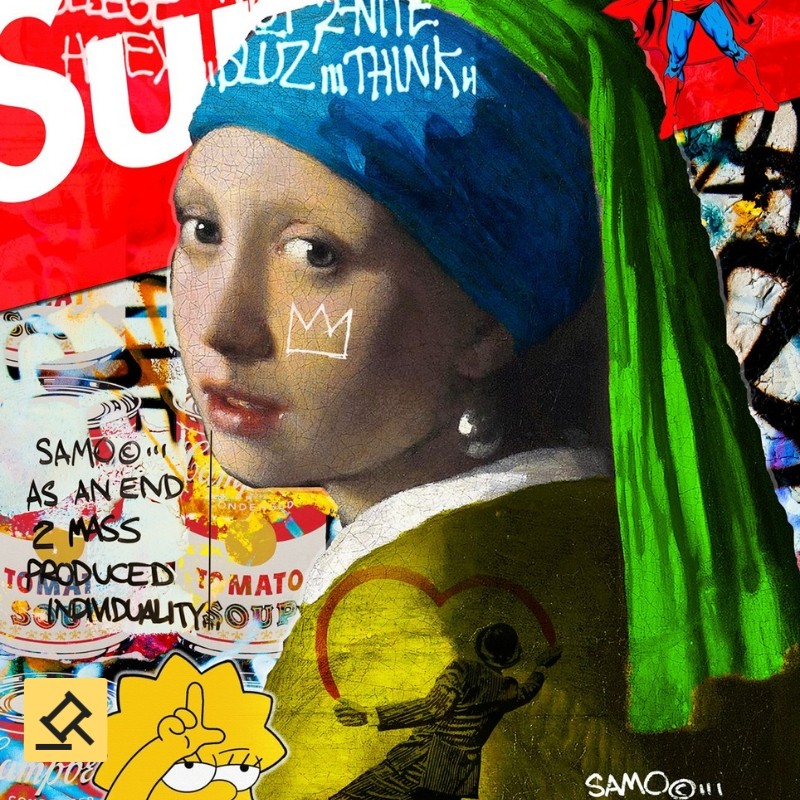 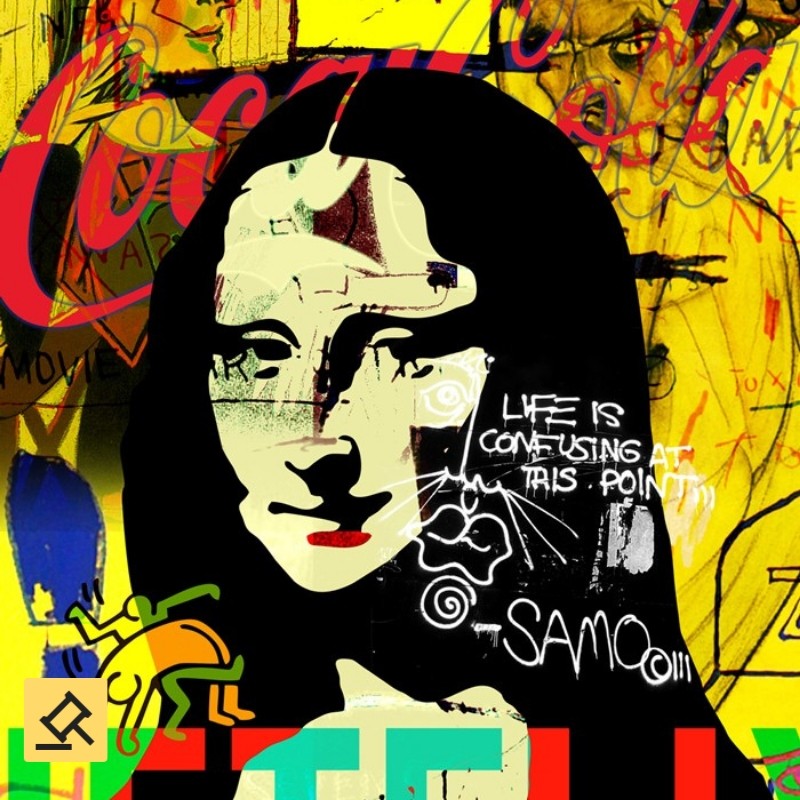 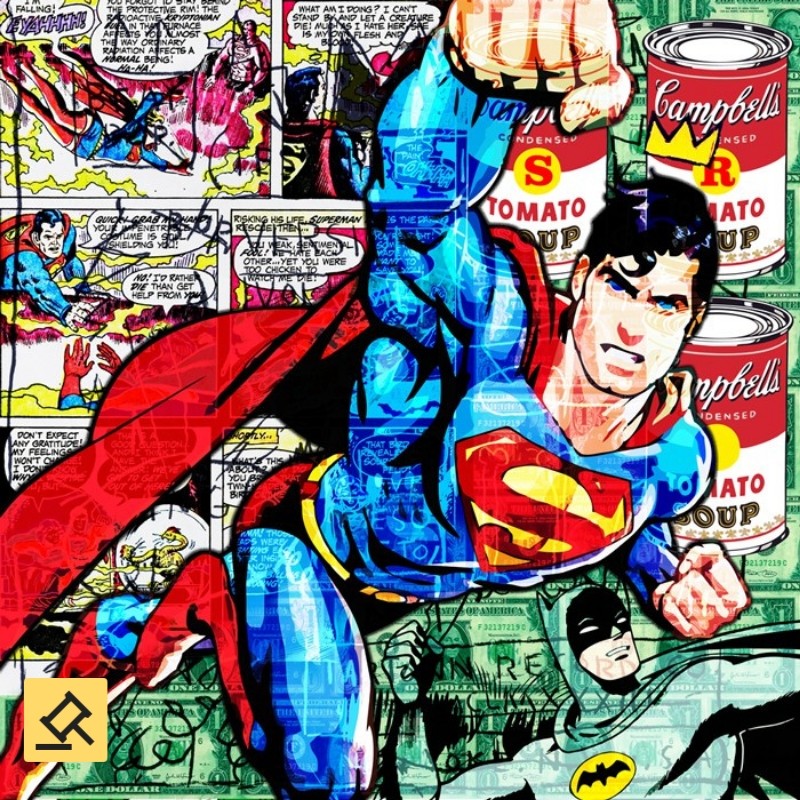 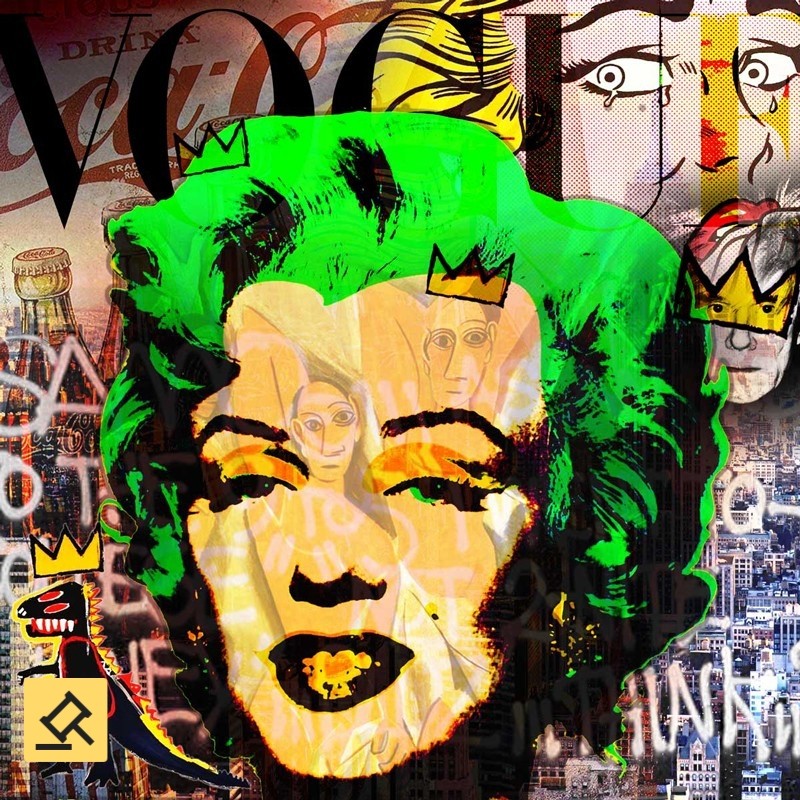 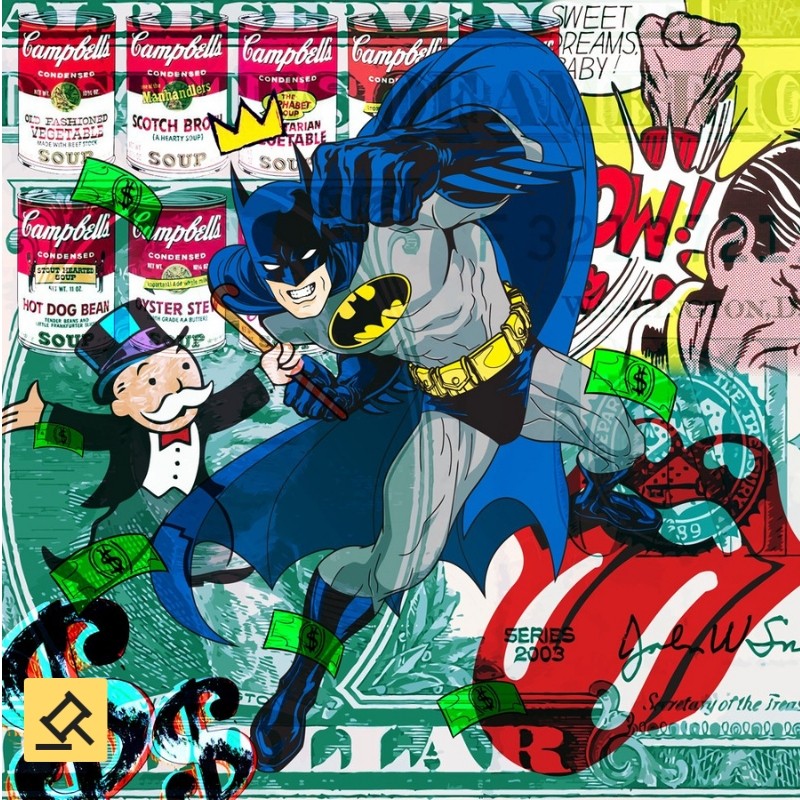 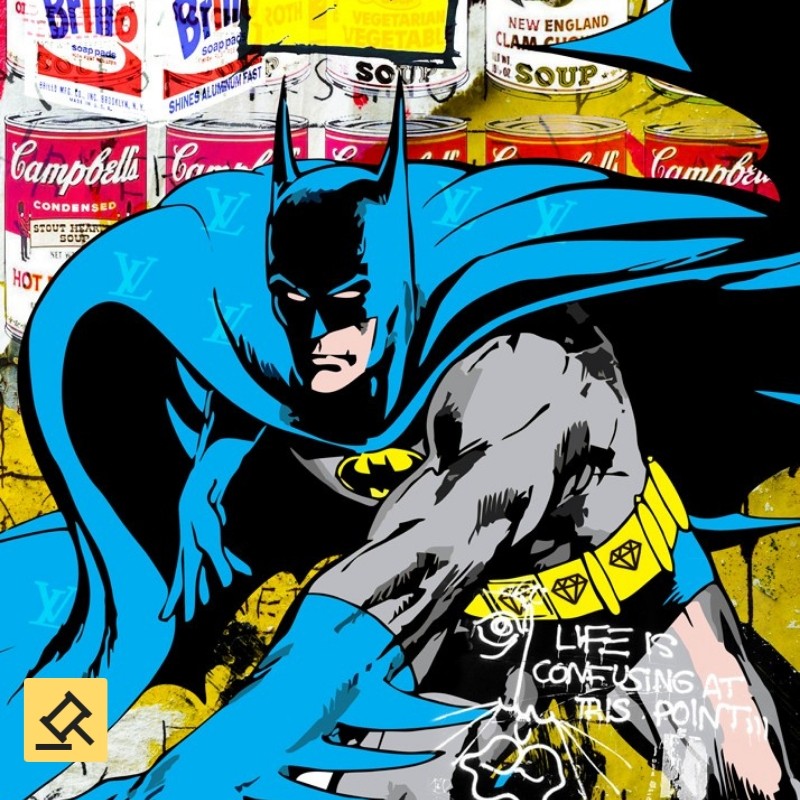 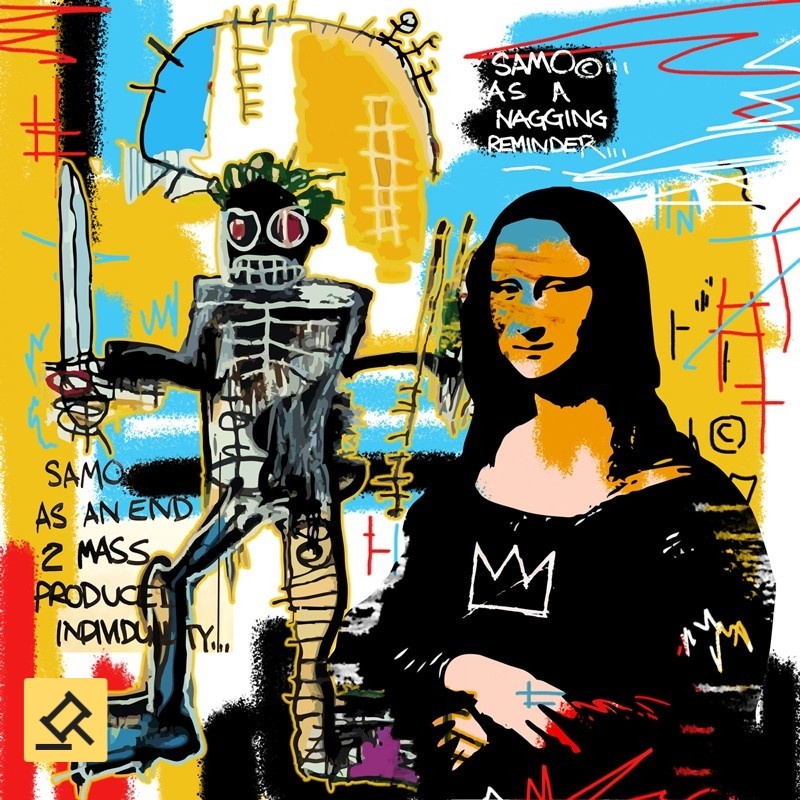 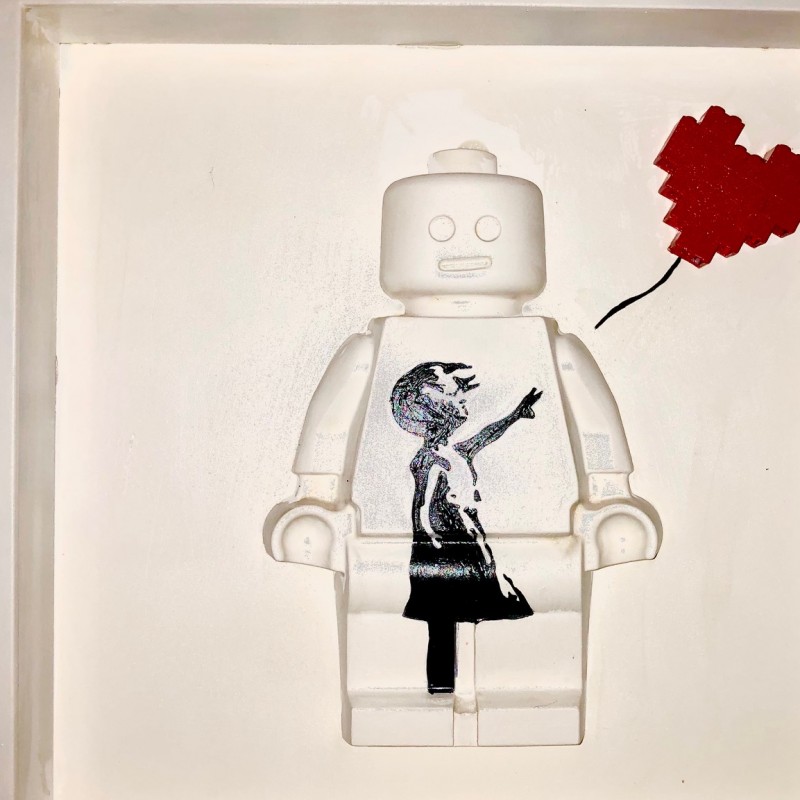 The XXXII Olympiad football tournament was the 27th Olympic tournament in men's football and took place from July 21 to August 7, 2021 in seven different stadiums in six cities. After going through group stage D against Germany, Ivory Coast and Saudi Arabia, Dani Alves and Richarlison's Seleção knocked out Egypt and Mexico.

On August 7 2021, Brazil won their second consecutive gold medal at the Yokohama International Stadium, beating Spain after extra time thanks to goals by Matheus Cunha and Malcom.