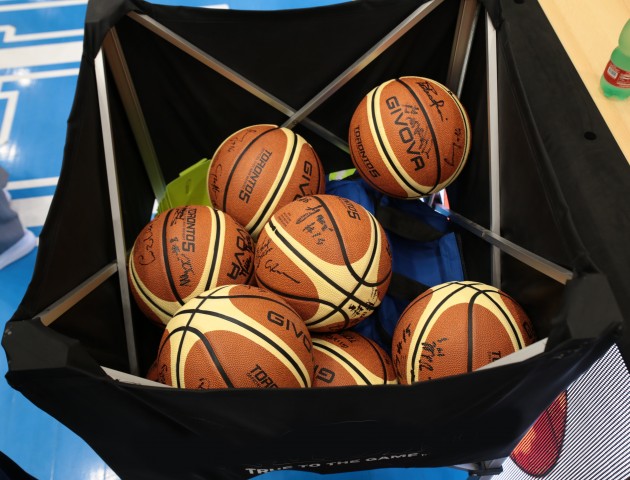 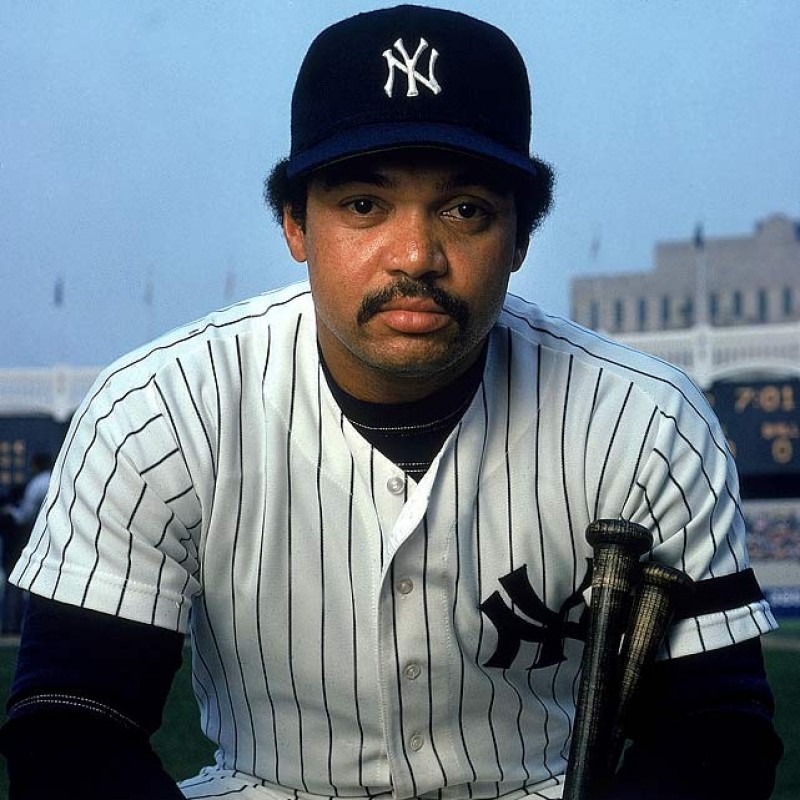 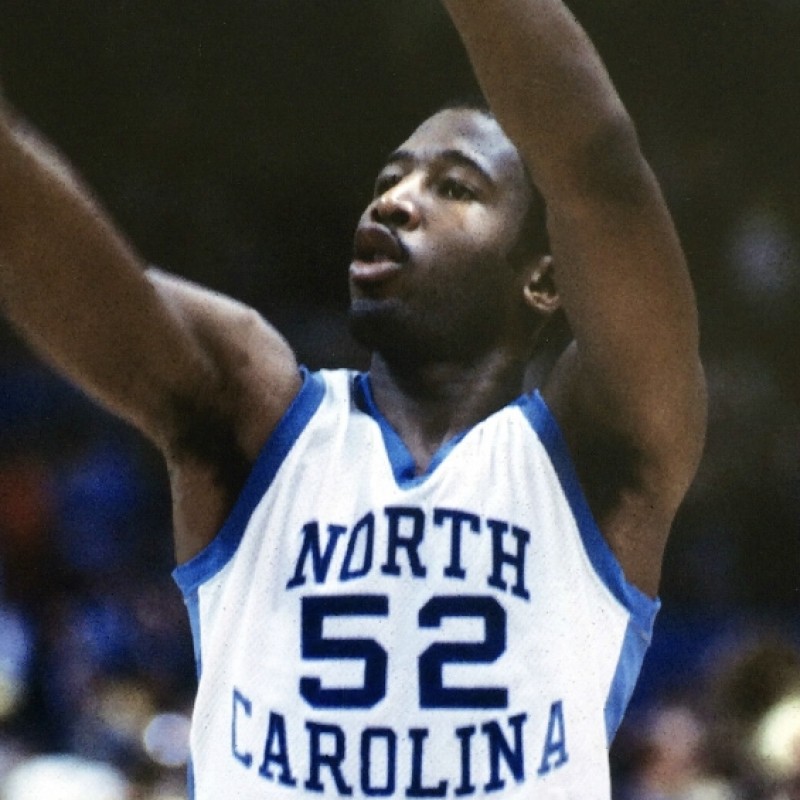 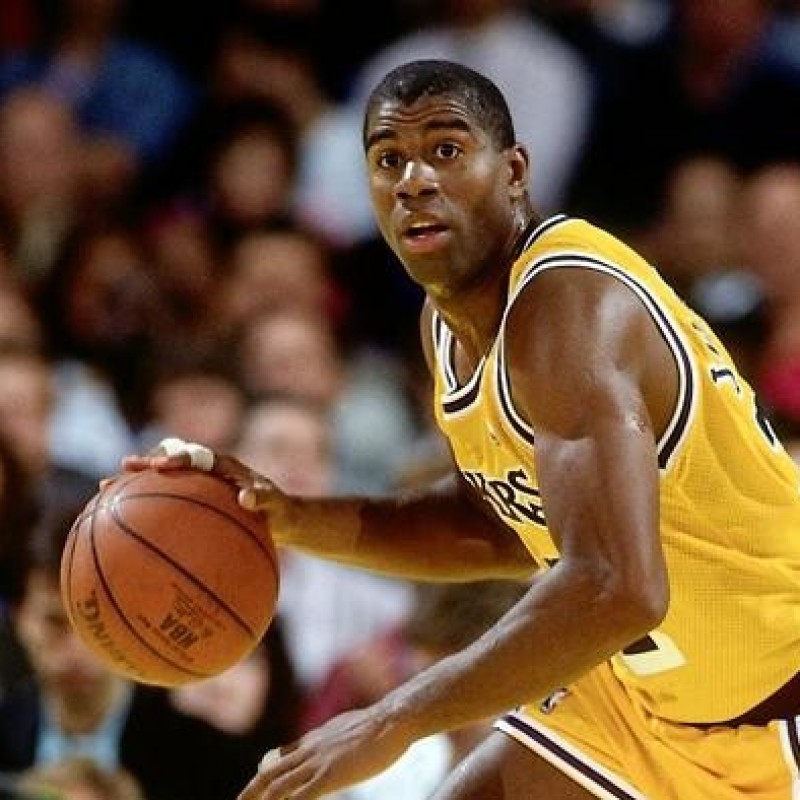 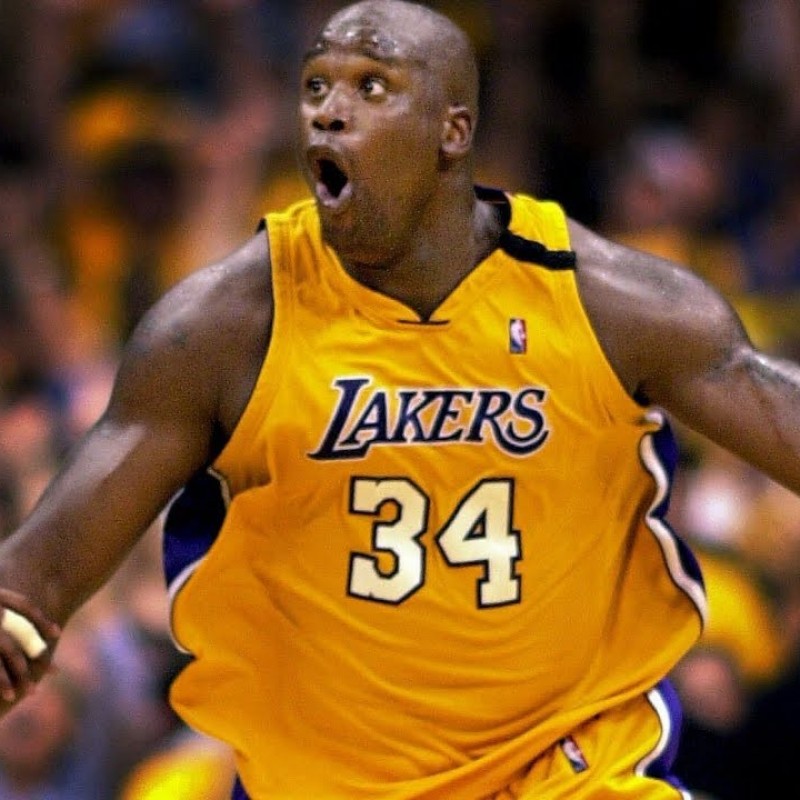 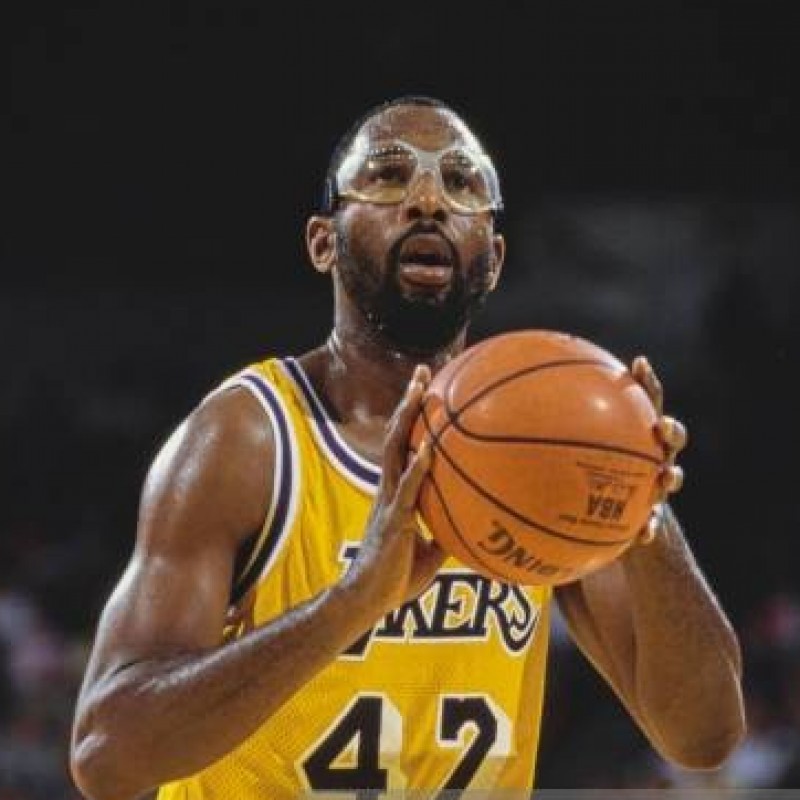 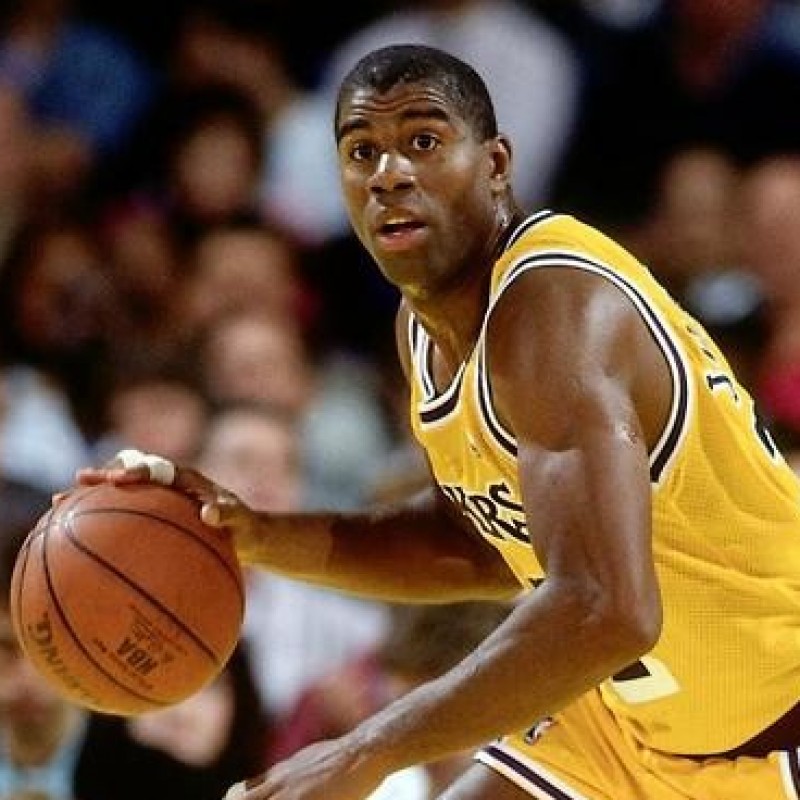 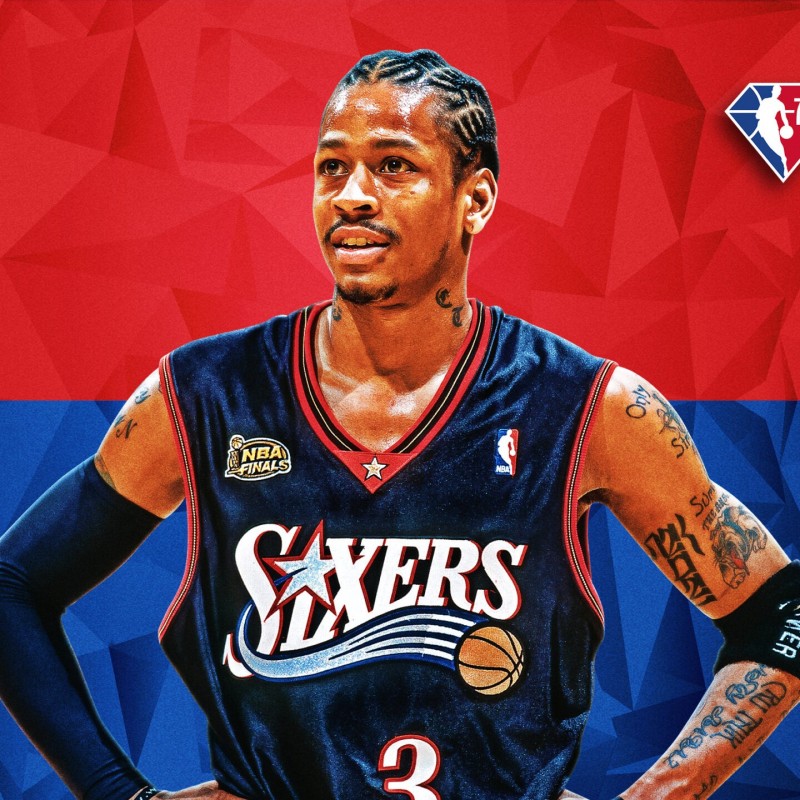 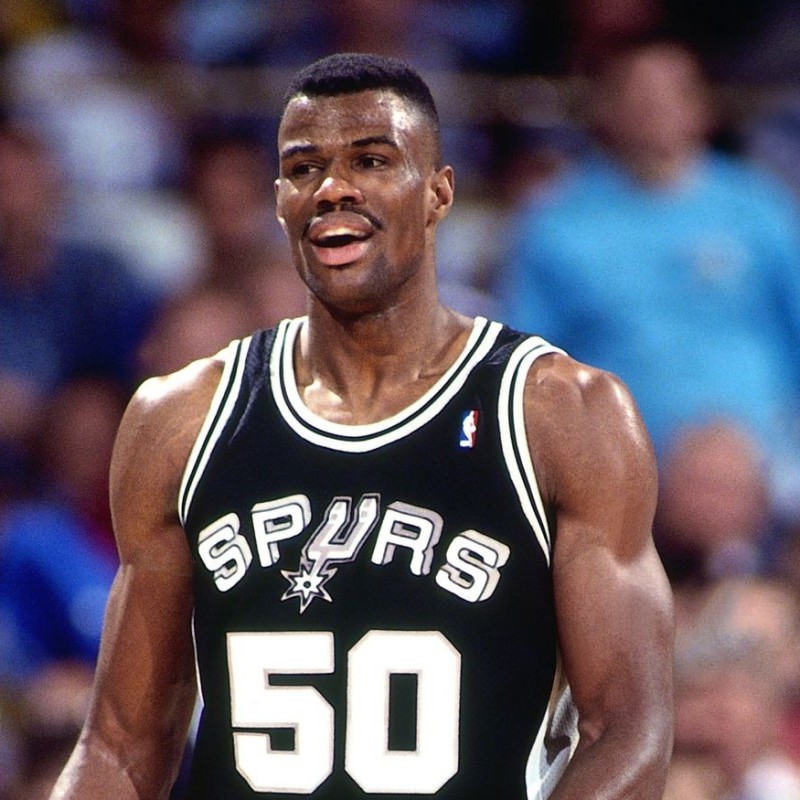 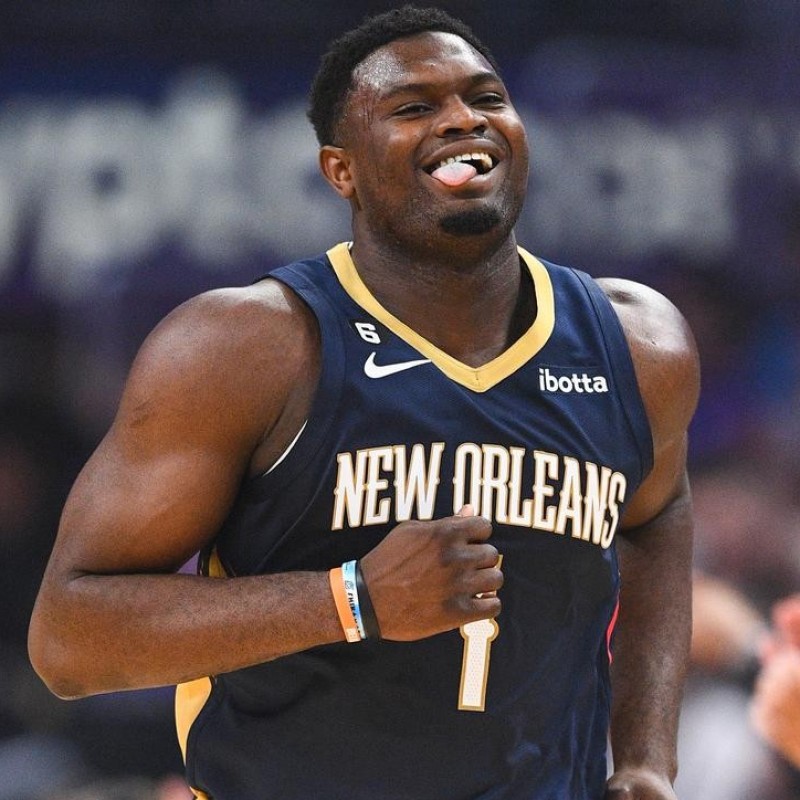 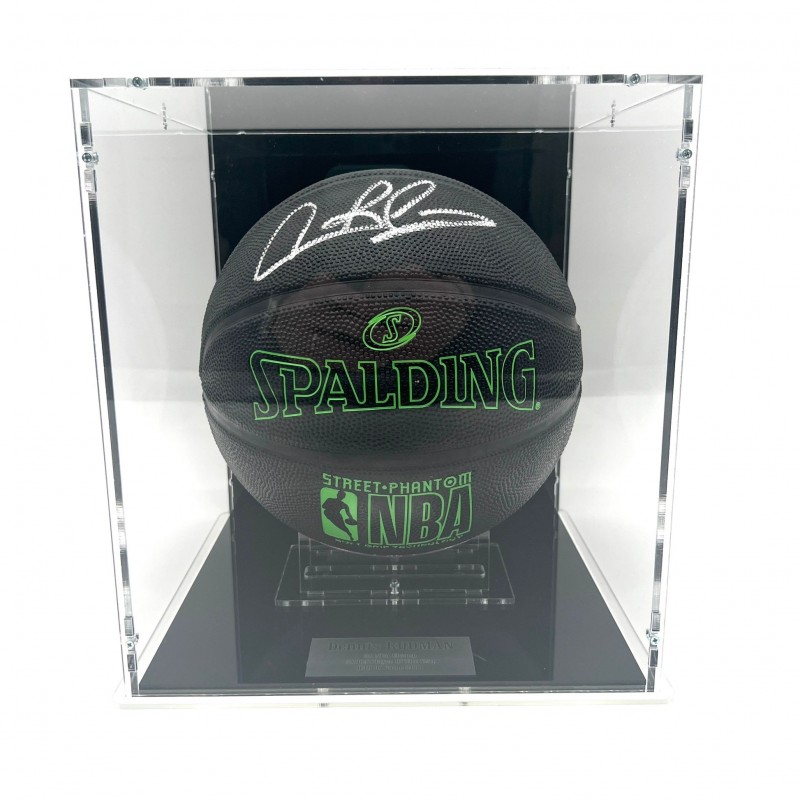 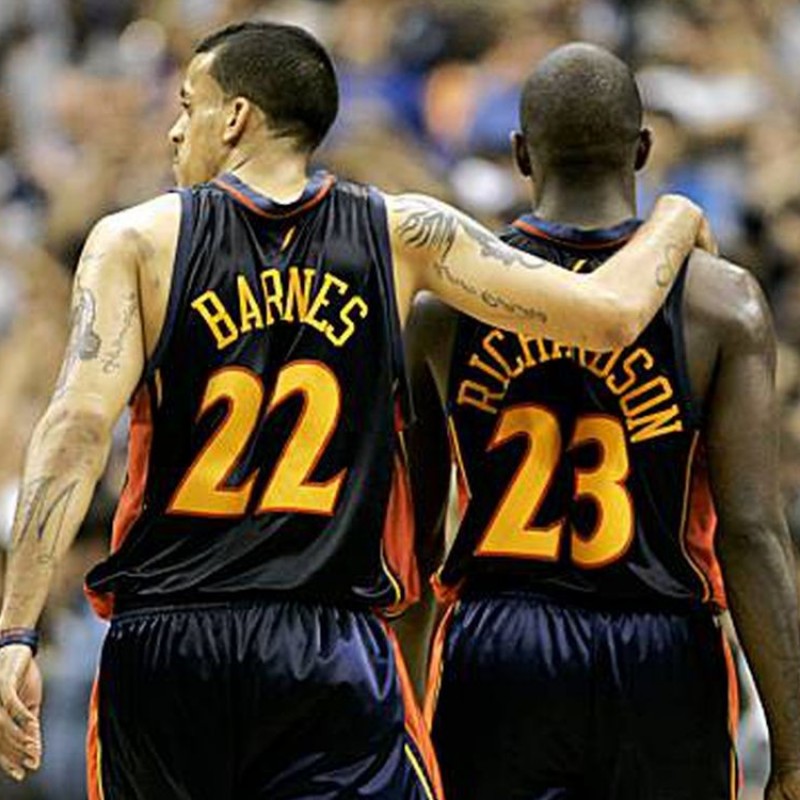 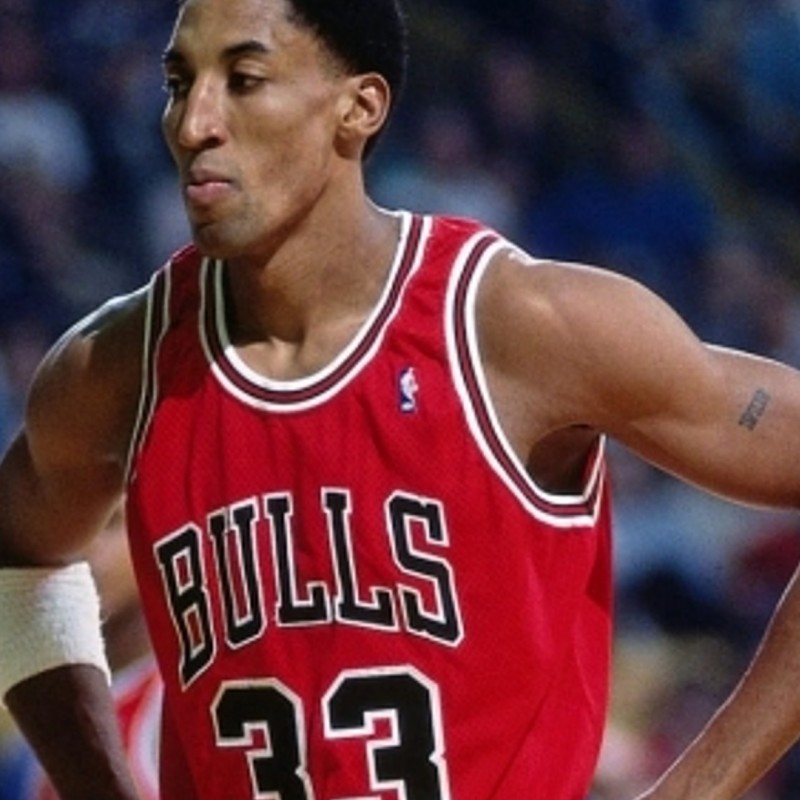 Official Givova 5 Toronto basketball used for the 2022 edition of the Old Star Game "The Return of the Myths to the Campania Derby" held at 6.30pm on September 25, 2022 at the PalaBarbuto in Naples.

The ball has been signed by some of the legends who attended the event.

- Givova 5 Toronto ball
- Signed by some of the players

Please note: The ball has not been signed by all of the players, only by some of them.

“Life is about choices, not opportunities”.

Since 2008 Officina Creativa, Social Cooperative owner of the “Made in Carcere” brand, has been offering work and social rehabilitation for female prison inmates. Thanks to this project, these women can earn an honest wage in order to be sent home, thus keeping a tight yet physically distant relationship with their families.

Prison must be a place for re-education not only for those incarcerated, but society as a whole – every mistake can be fixed to change and improve.

Made in Carcere is a socially-conscious project, conceived to support a neglected and invisible part of the world.

MADE IN CARCERE trinkets look at the future and are full of passion, originality, hope and dignity. Choosing MADE IN CARCERE means promoting a new social well-being and a world filled with hope.