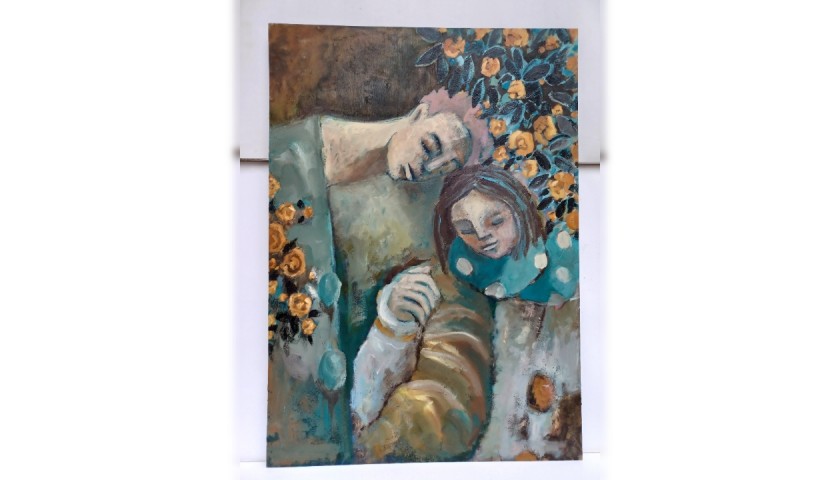 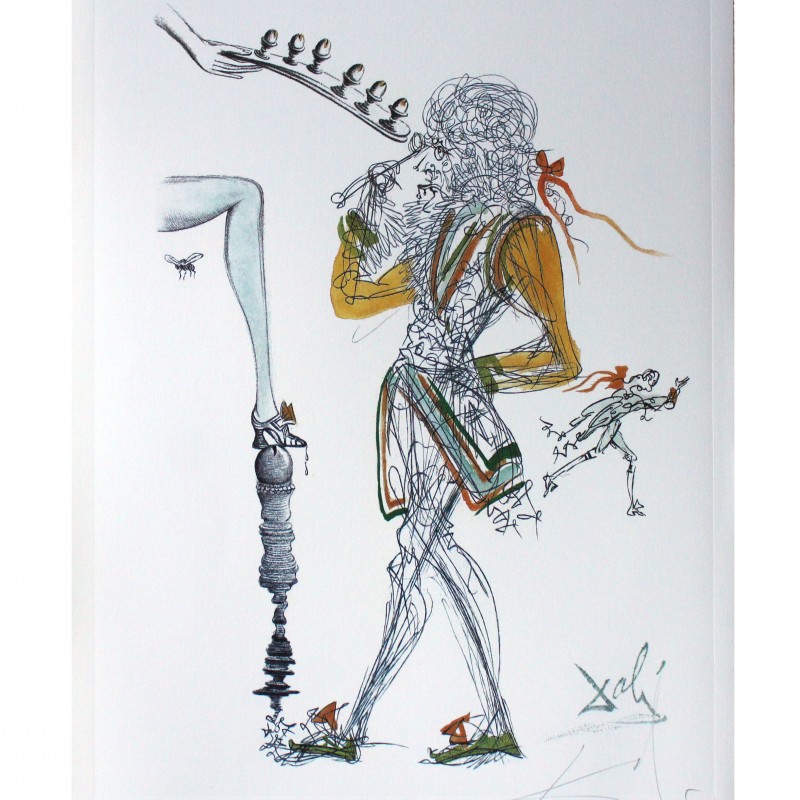 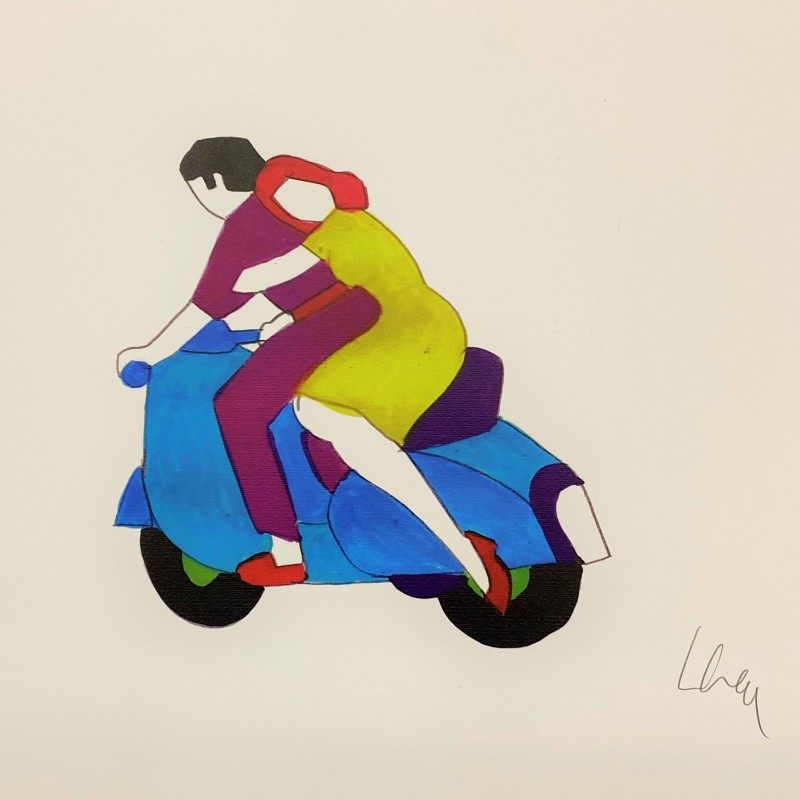 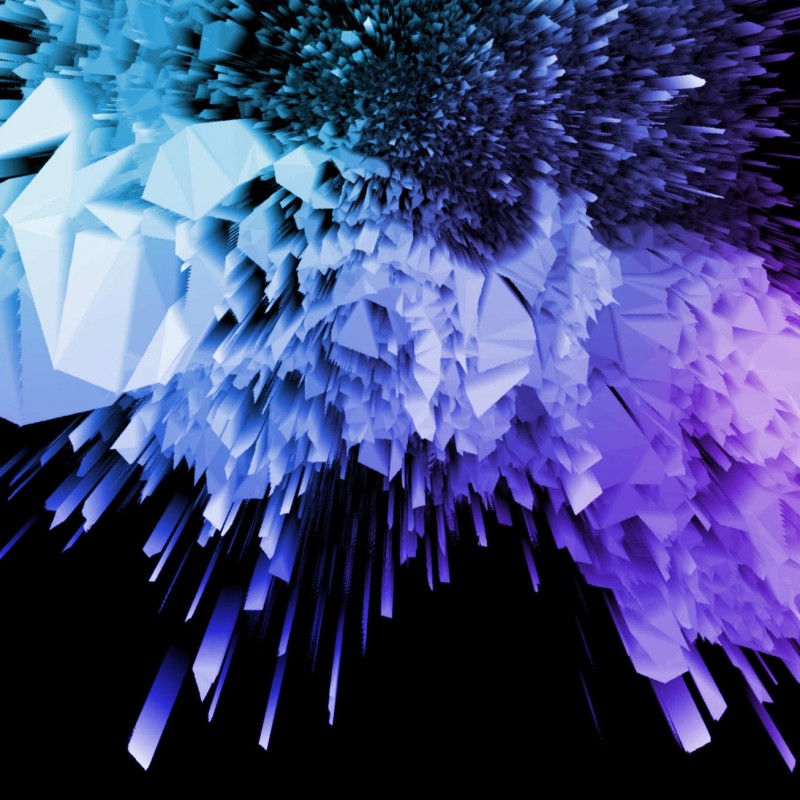 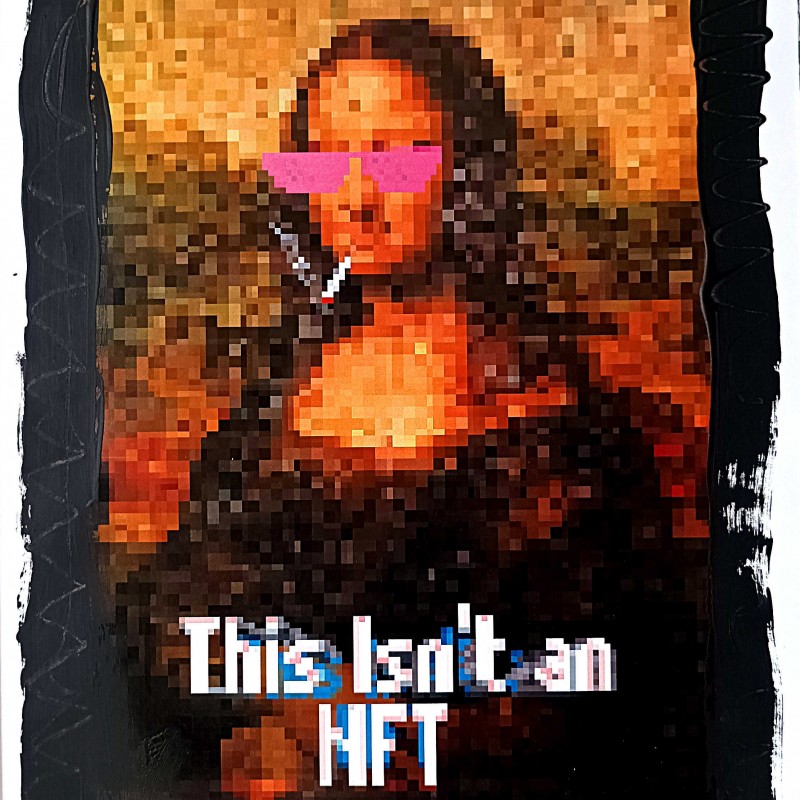 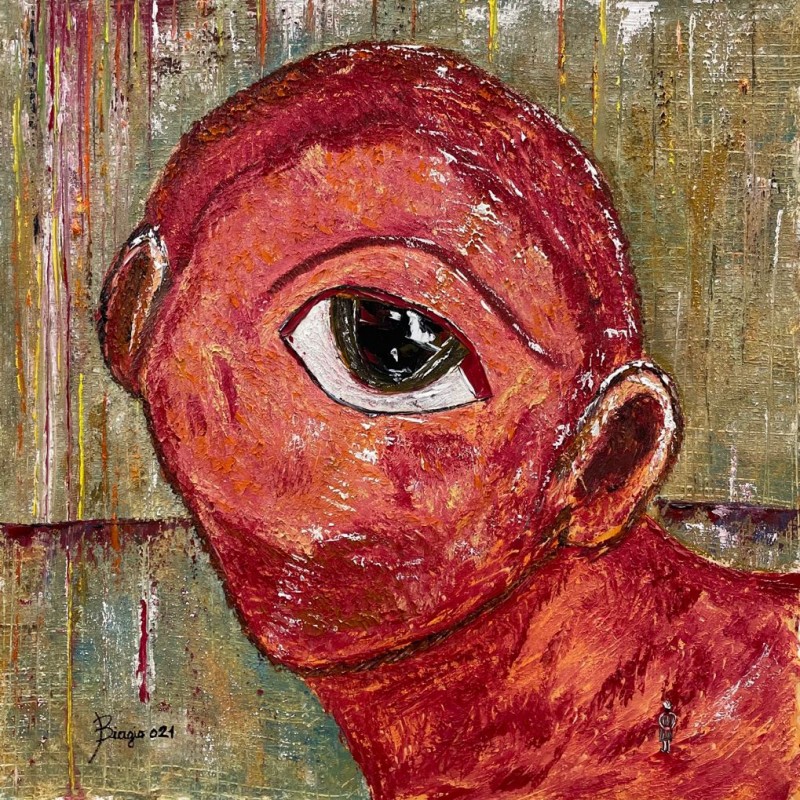 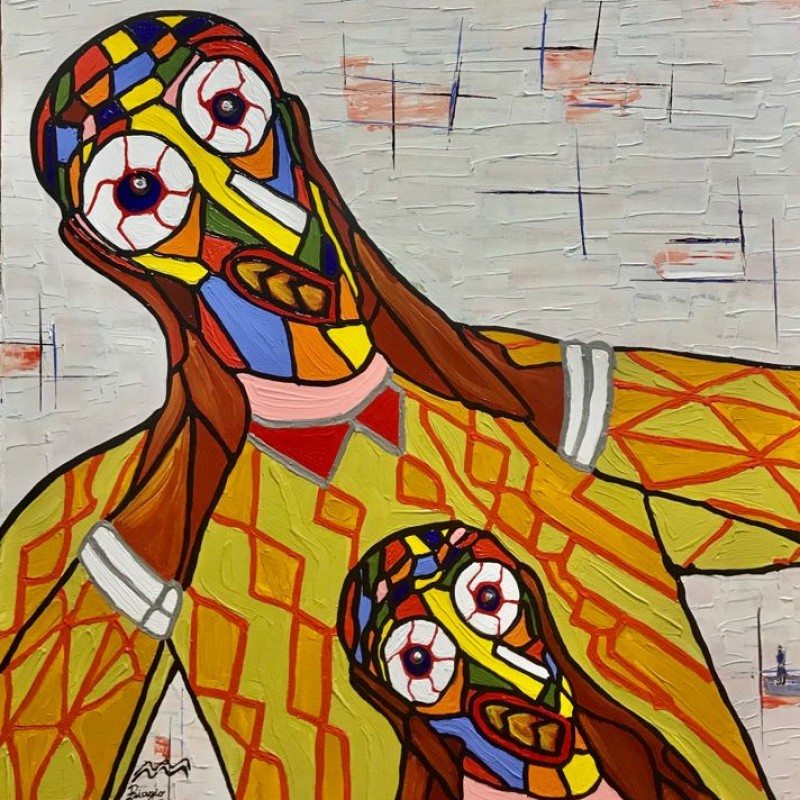 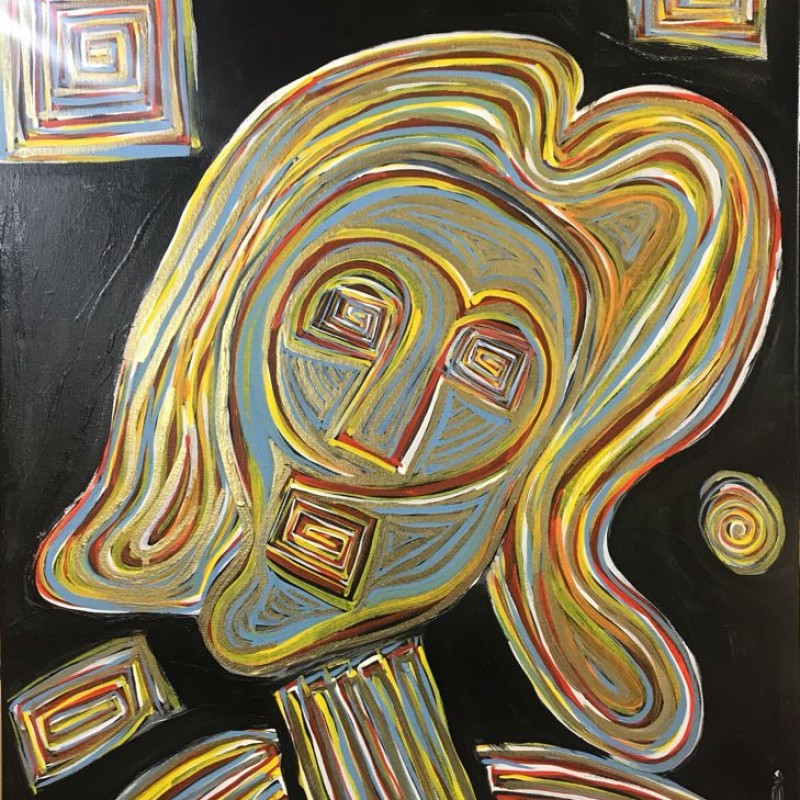 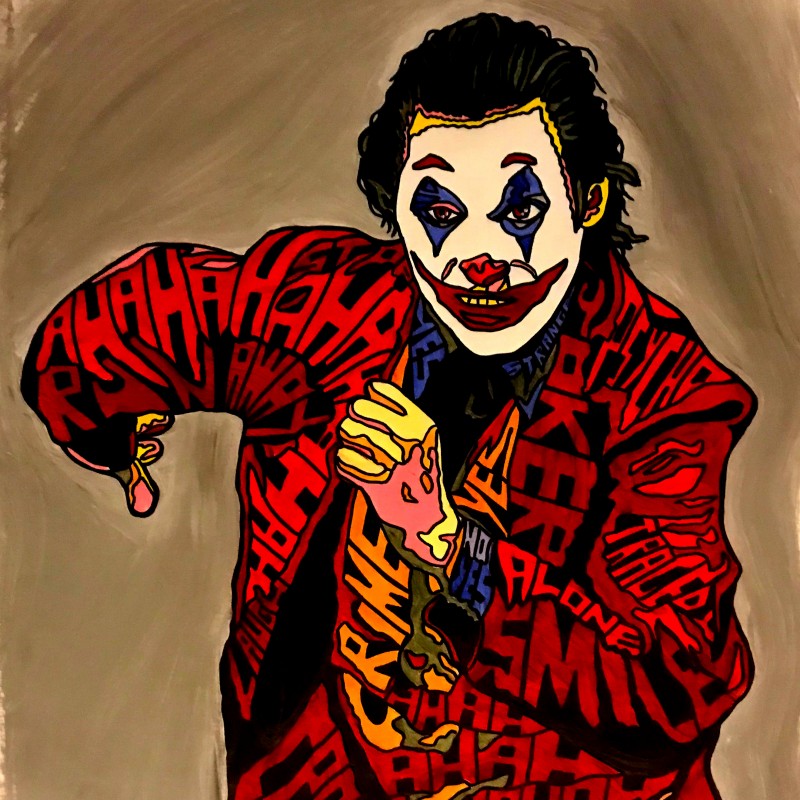 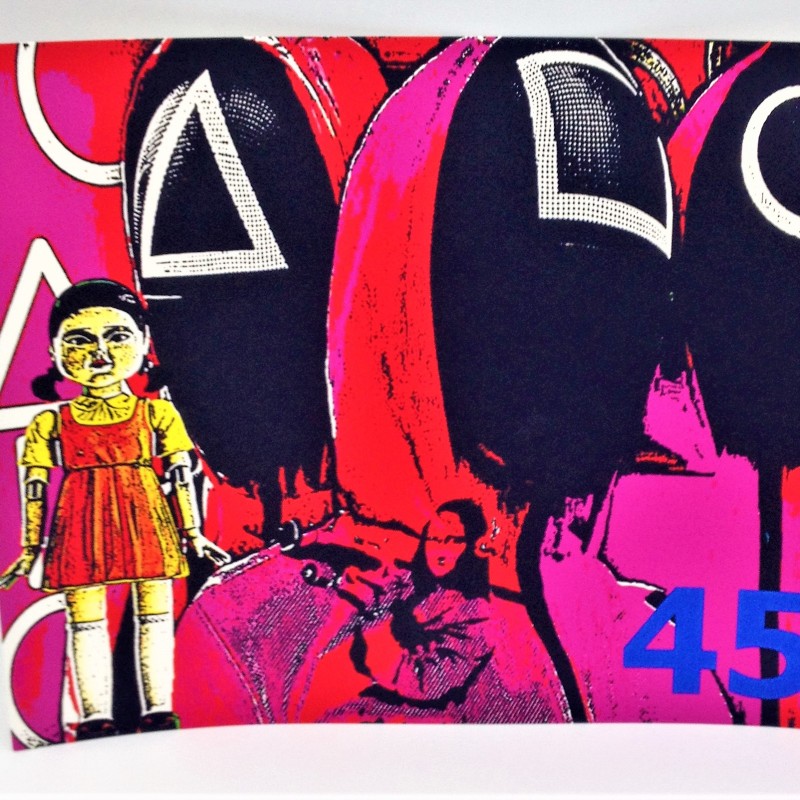 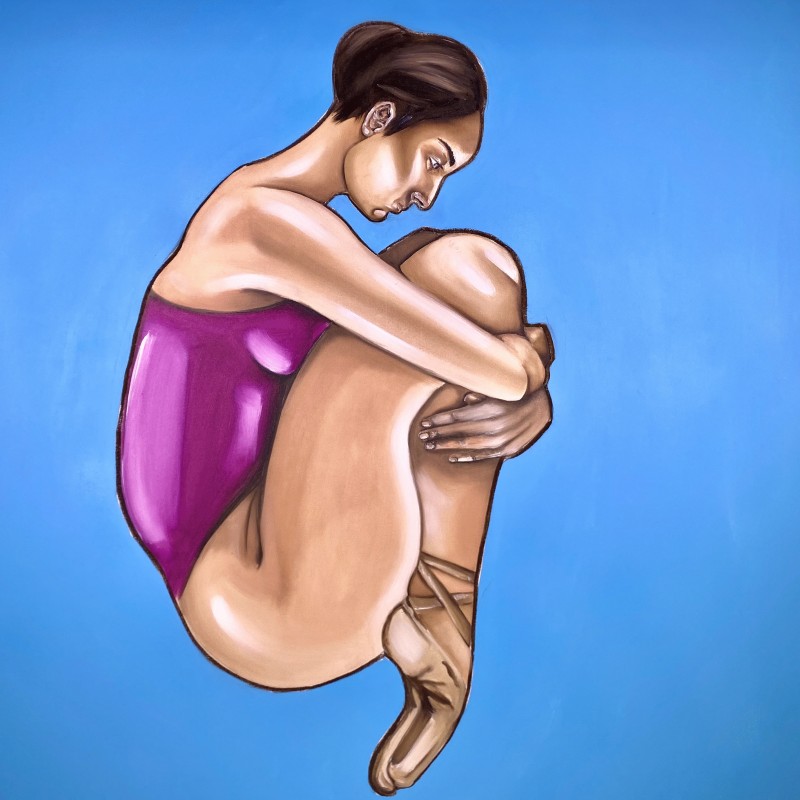 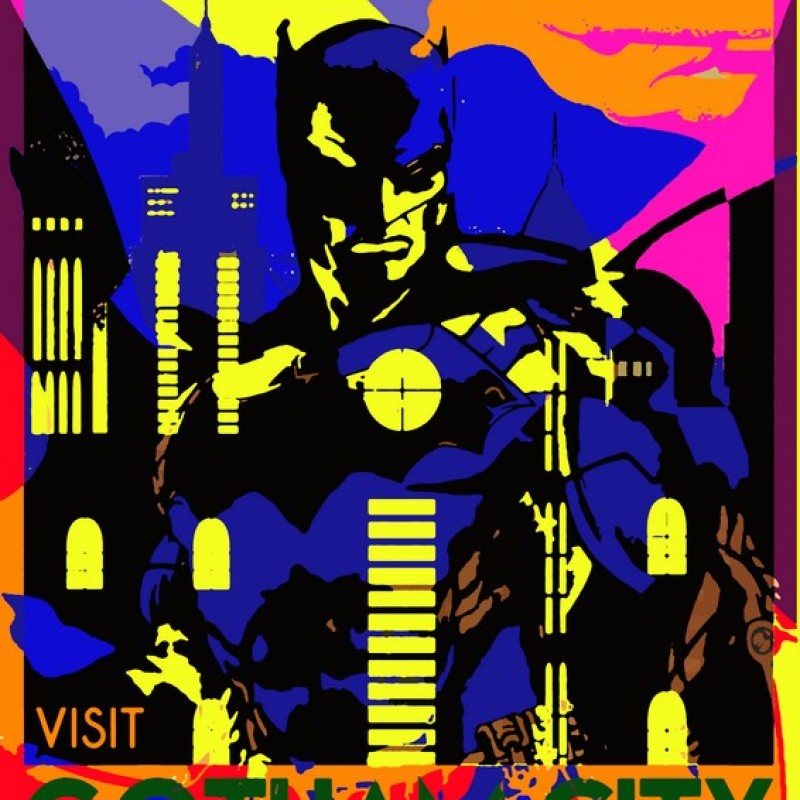 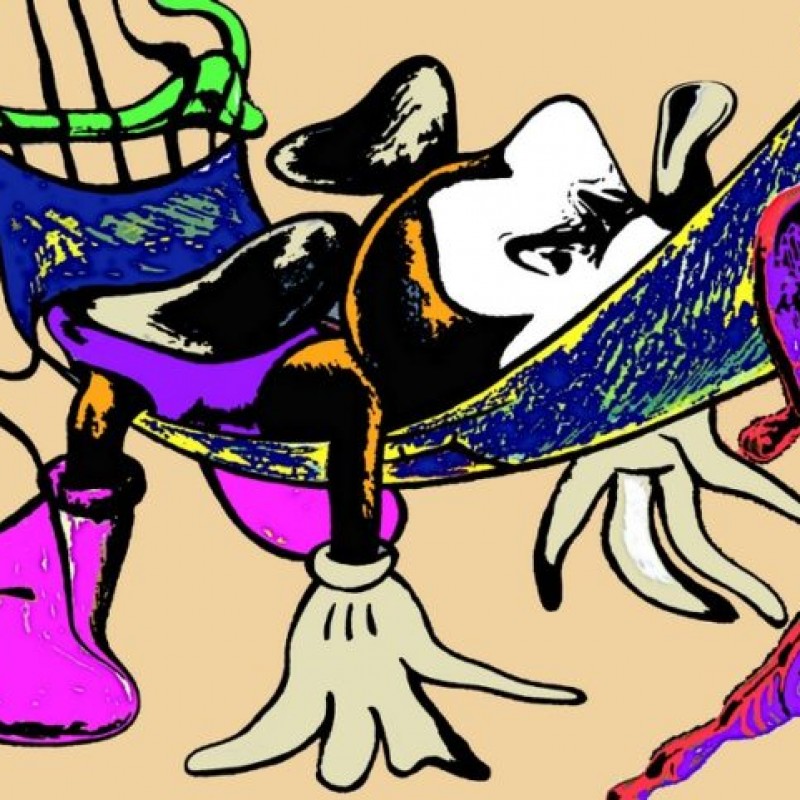 The artist offers her vision of the holy family, going beyond the traditional idea. In this painting a very intimate moment is captured of a father and a mother who, as in every family and in every age, share an intimate moment after the birth of their child.
The work comes with a certificate of authenticity signed by the artist. 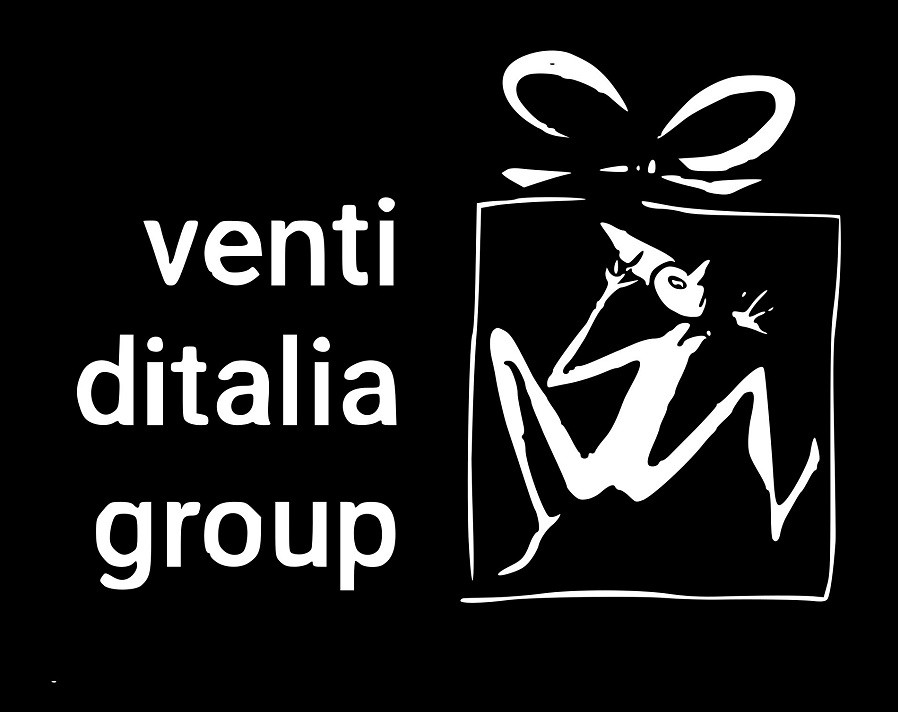 This auction is subject to a Buyer's premium related to the online sales platform that you're using. This Buyer's premium includes sourcing of the lot, evaluation of authenticity, storage, sales activity and customer support. The minimum Buyer's premium for this lot is €44.20.