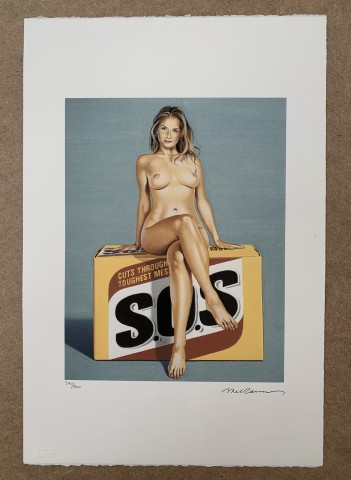 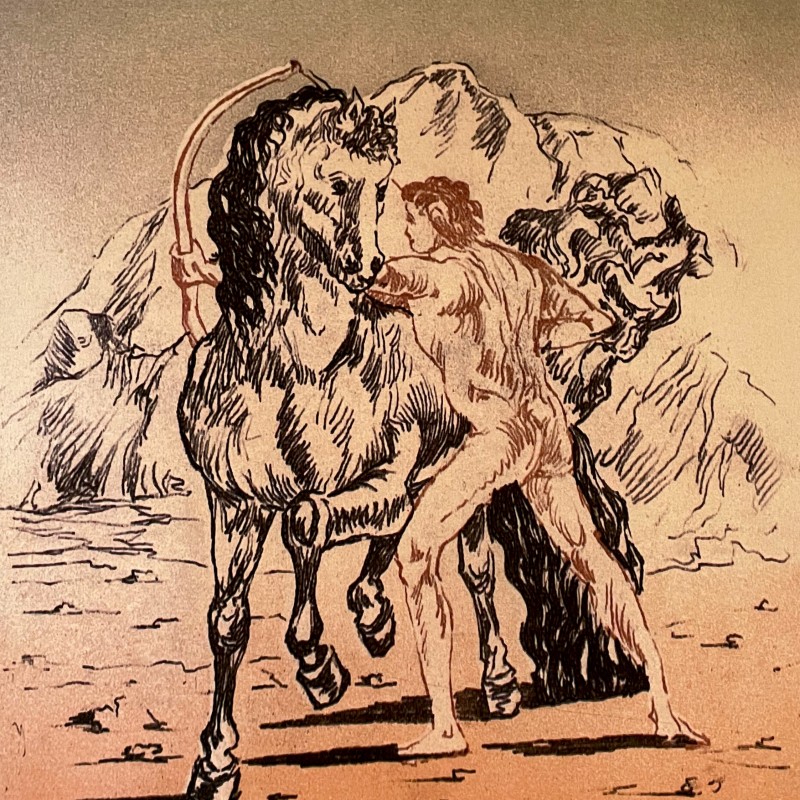 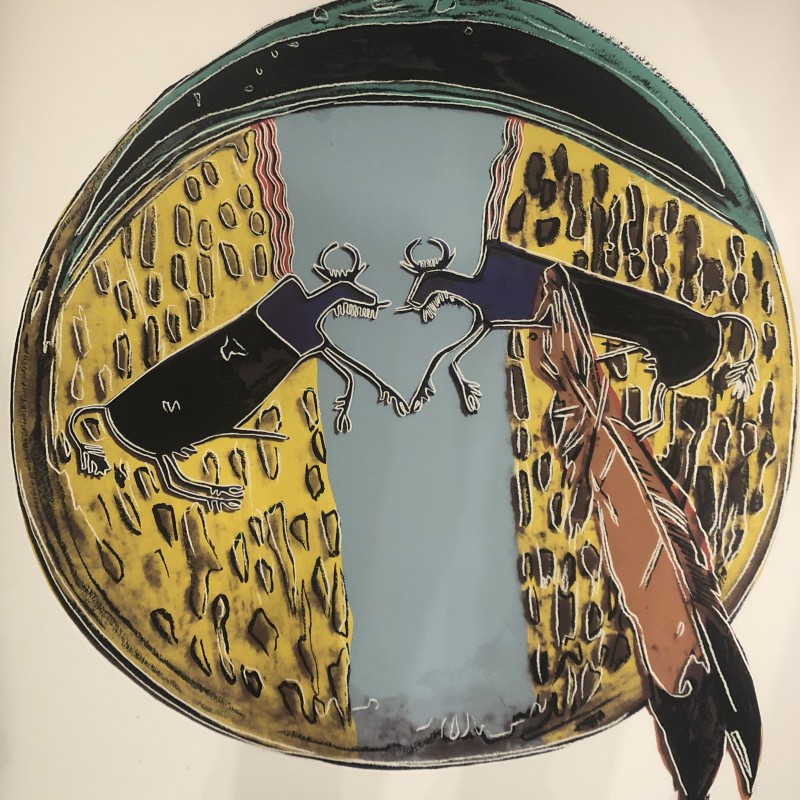 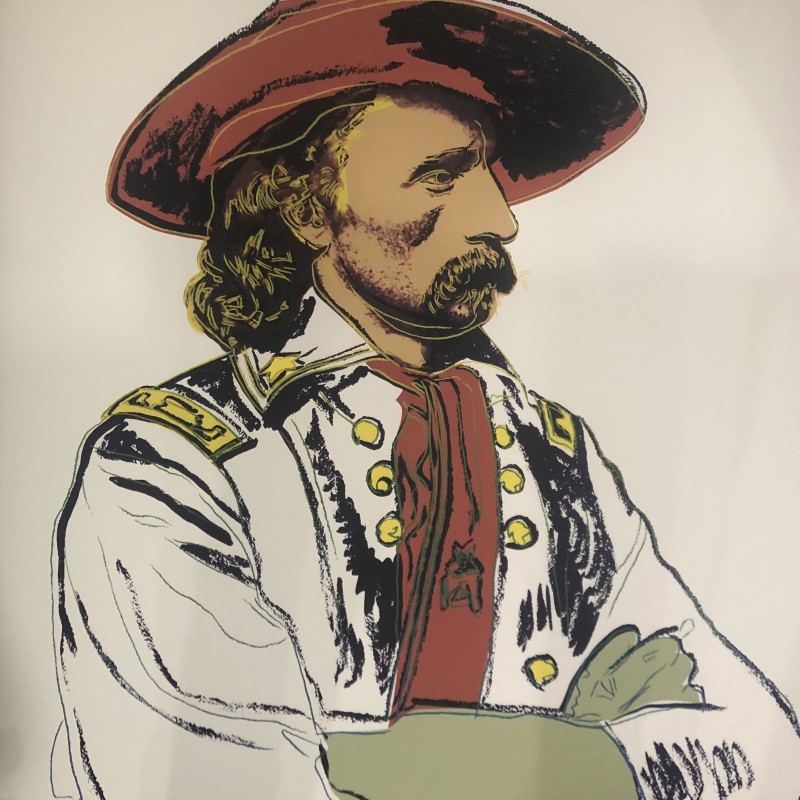 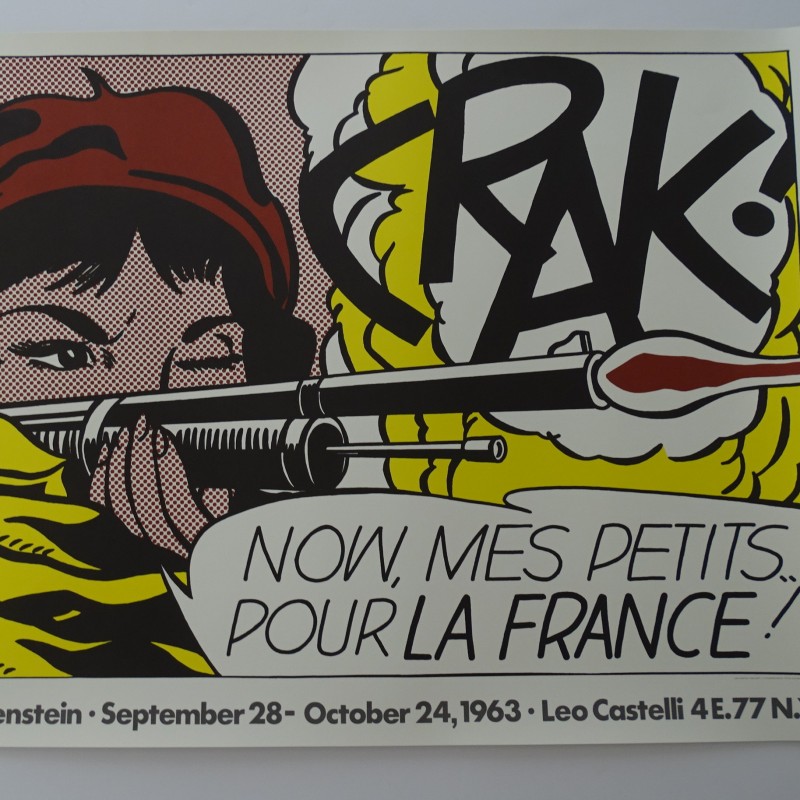 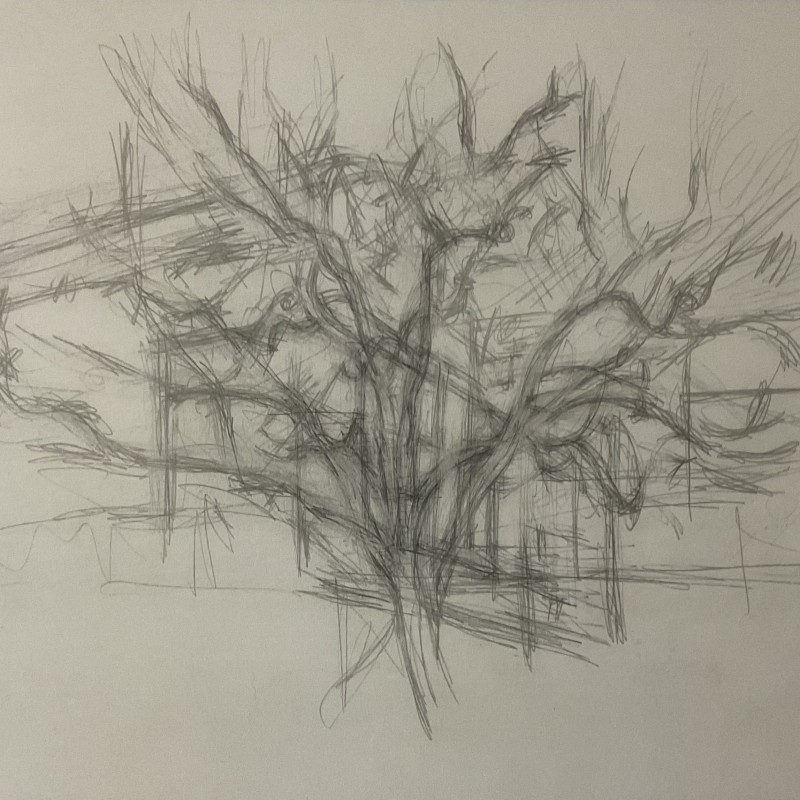 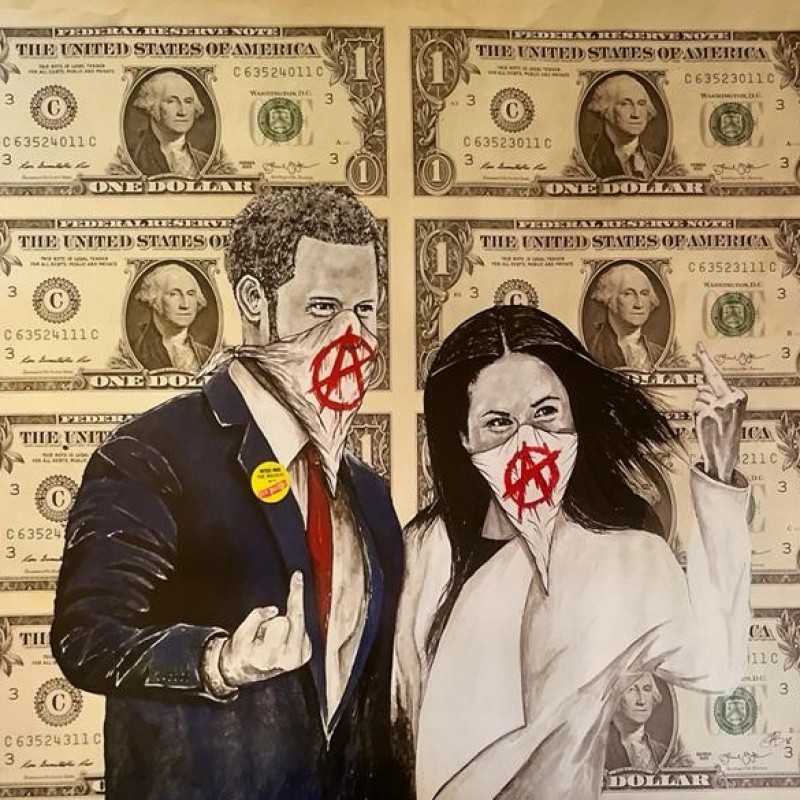 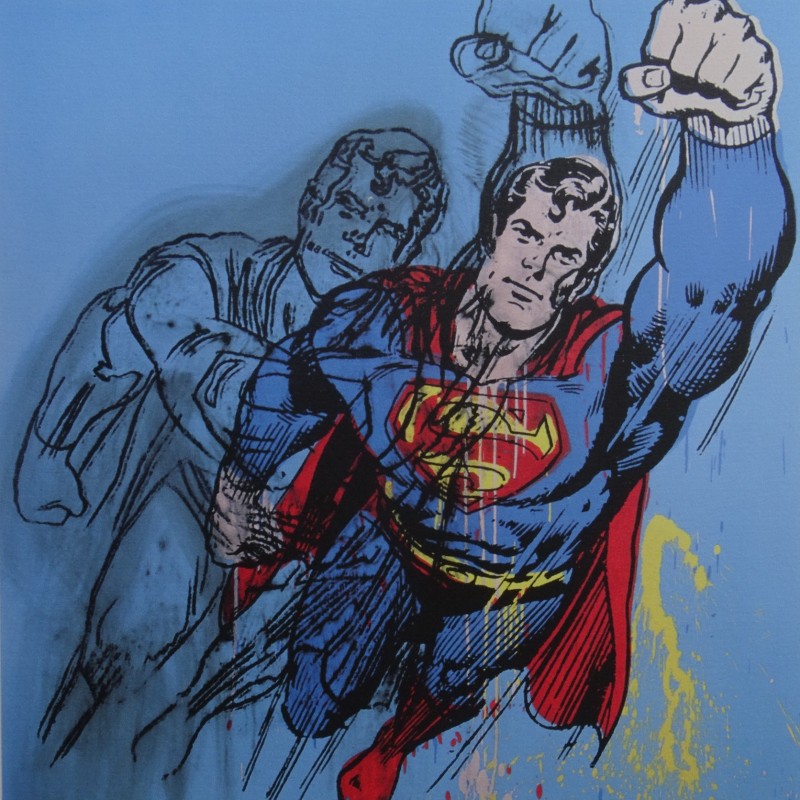 Born in Sacramento on July 24, 1935, Mel Ramos is considered one of the last important Pop art figures. Although the irony of his works, for some critics, places him outside the artistic category, Mel Ramos has experimented with both realist and abstract art. Critically acclaimed as an ironic and irreverent experimenter, the main theme of his works is critiquing consumerism, throught the use and exasperation of the language and technique of comics.

Mel Ramos received his first major recognition in the early sixties; since 1959 he has taken part in over 120 group exhibitions. Together with other artists such as Andy Warhol, Roy Lichtenstein, Claes Oldenburg and James Rosenquist, Ramos has produced works of art that celebrate aspects of popular culture, as represented by the mass media. He has taken part in the most important Pop Art exhibitions, both in North America and in Europe and his works have been reproduced, often thanks to their irony, in books, catalogs and periodicals.