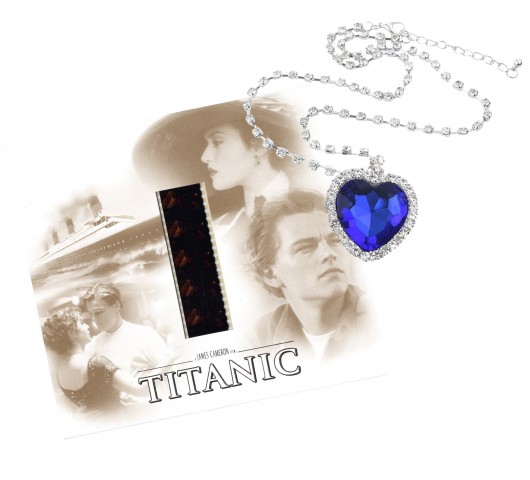 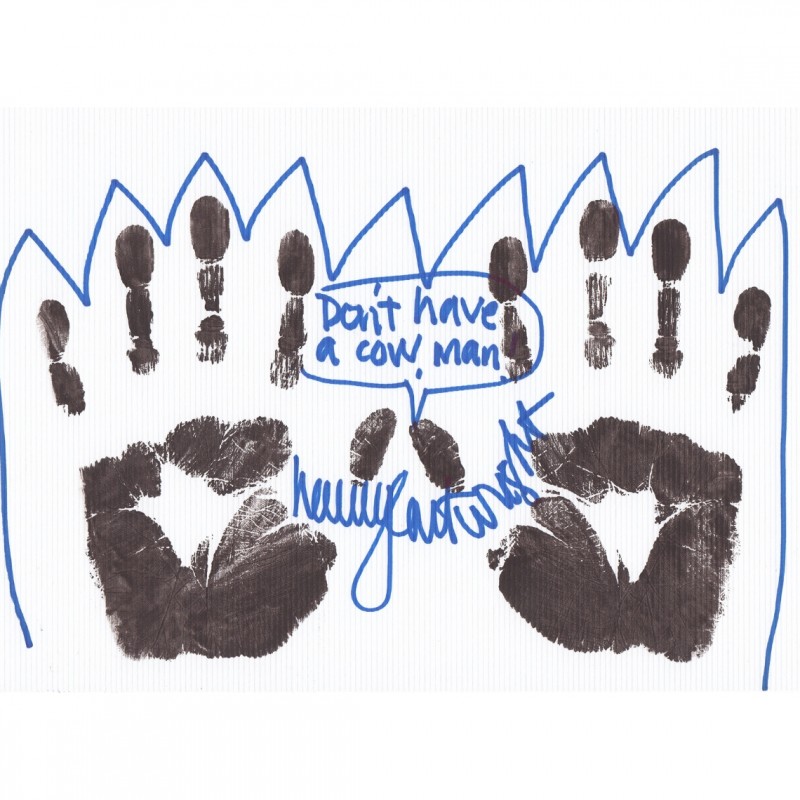 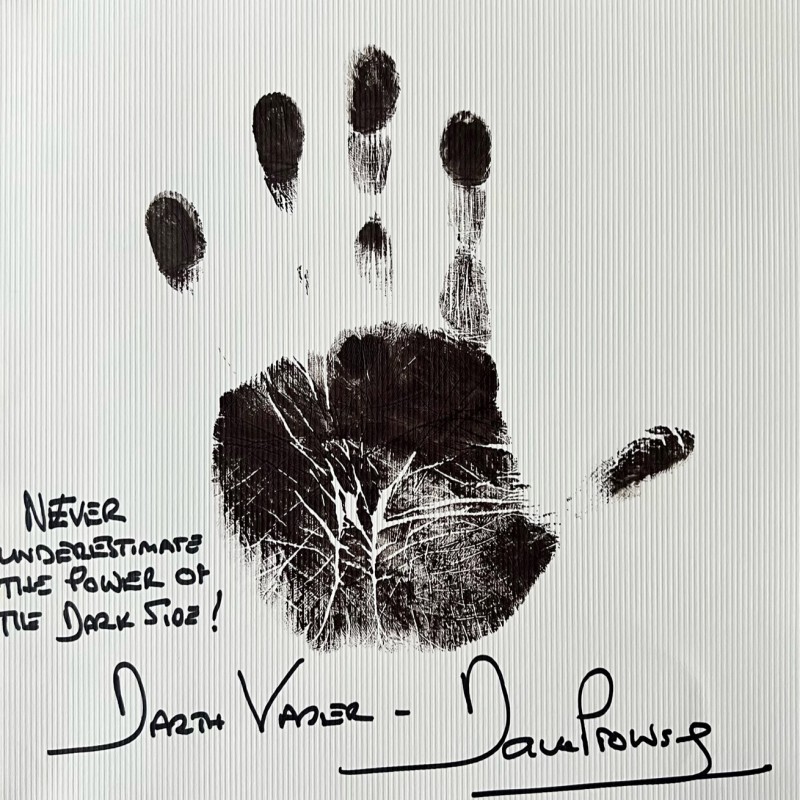 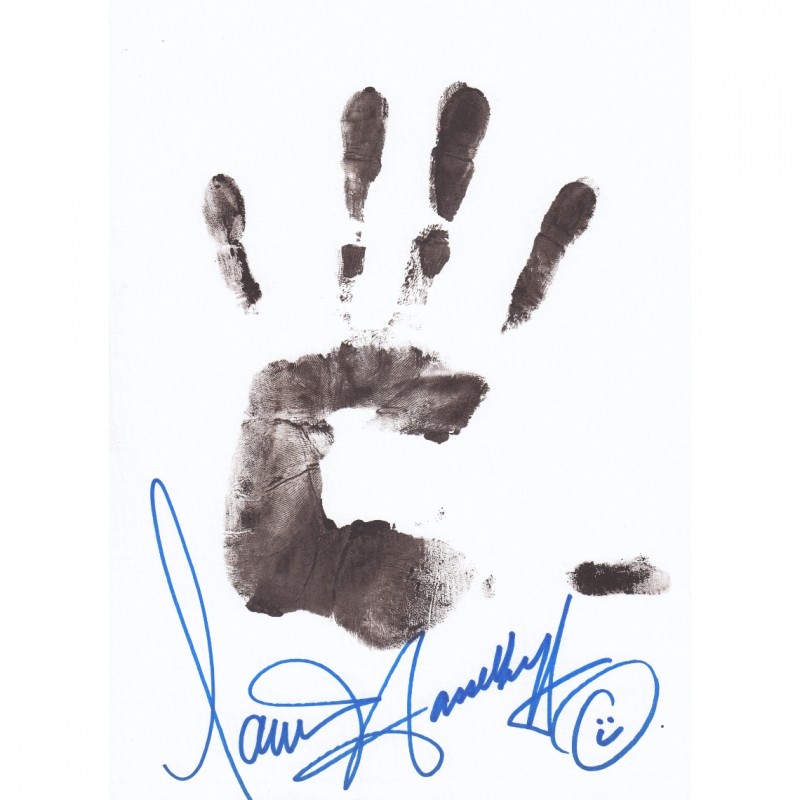 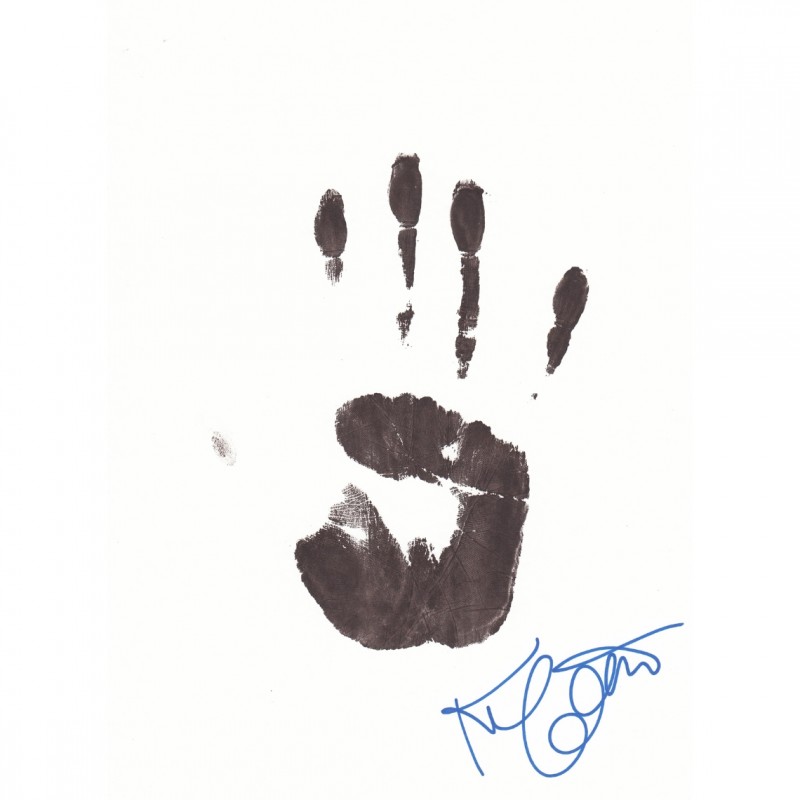 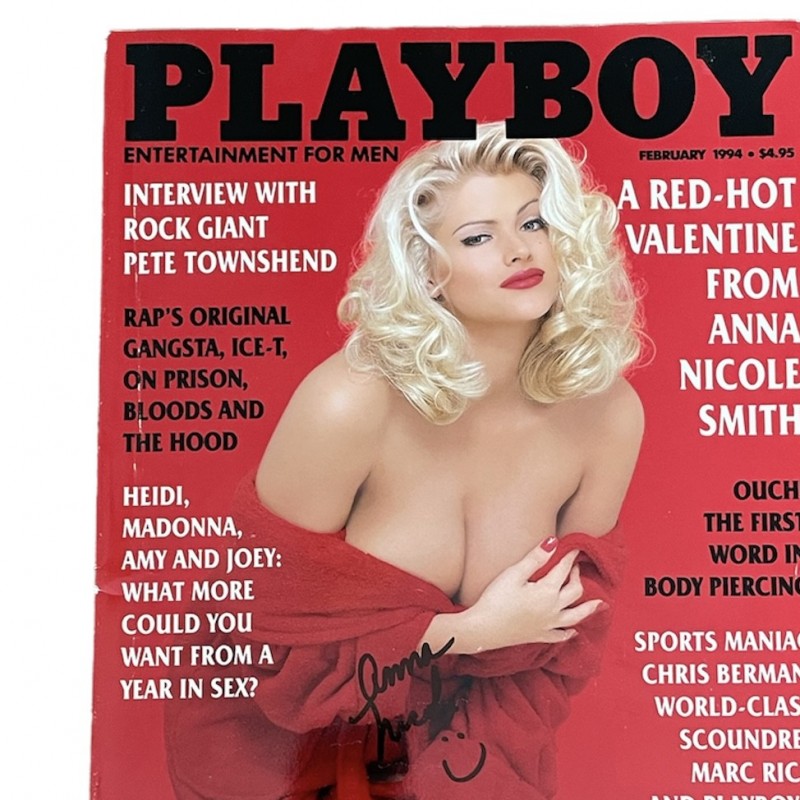 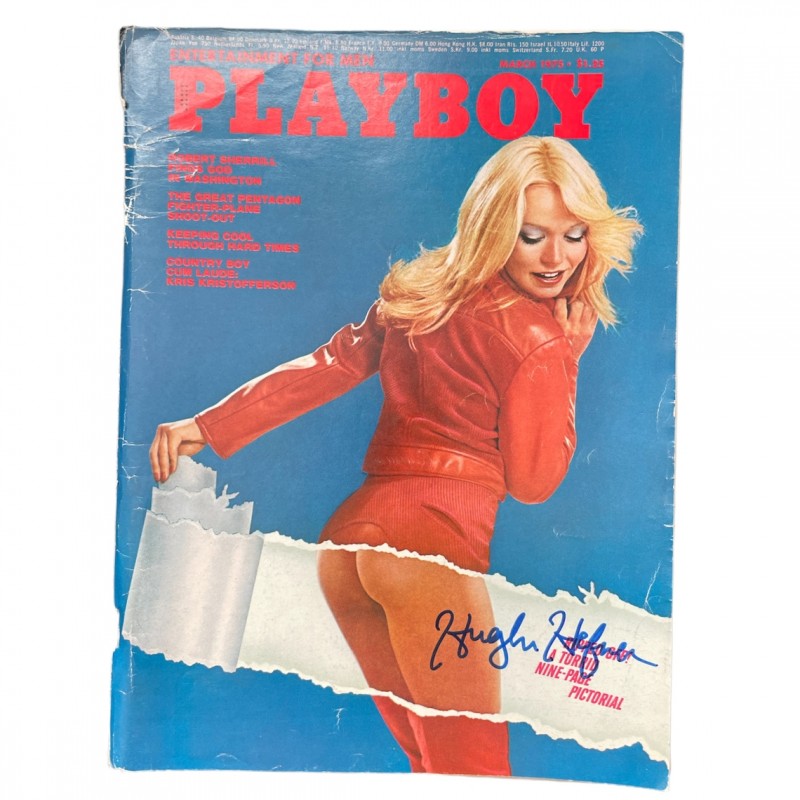 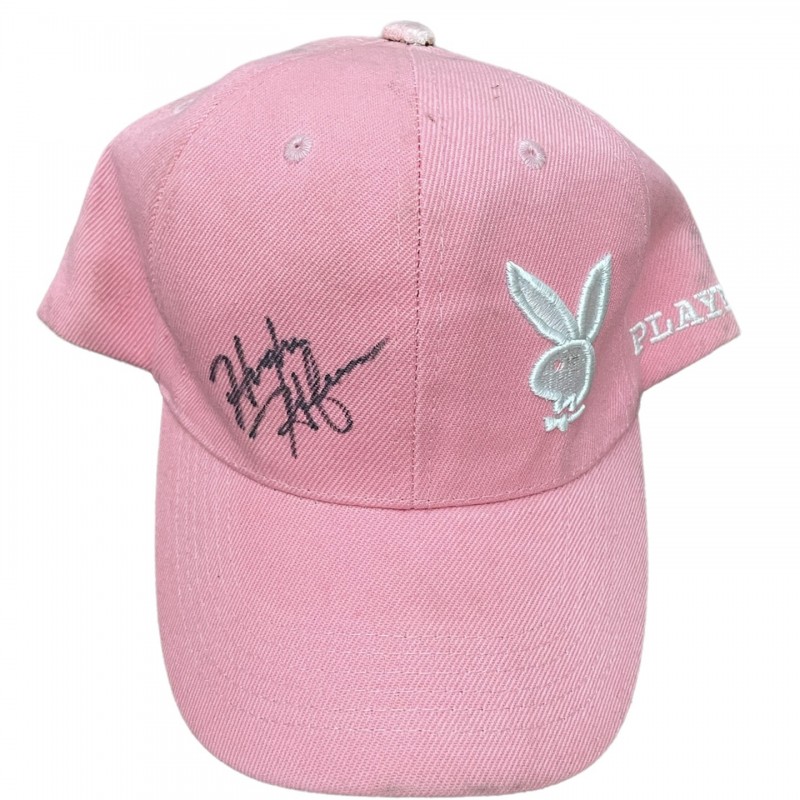 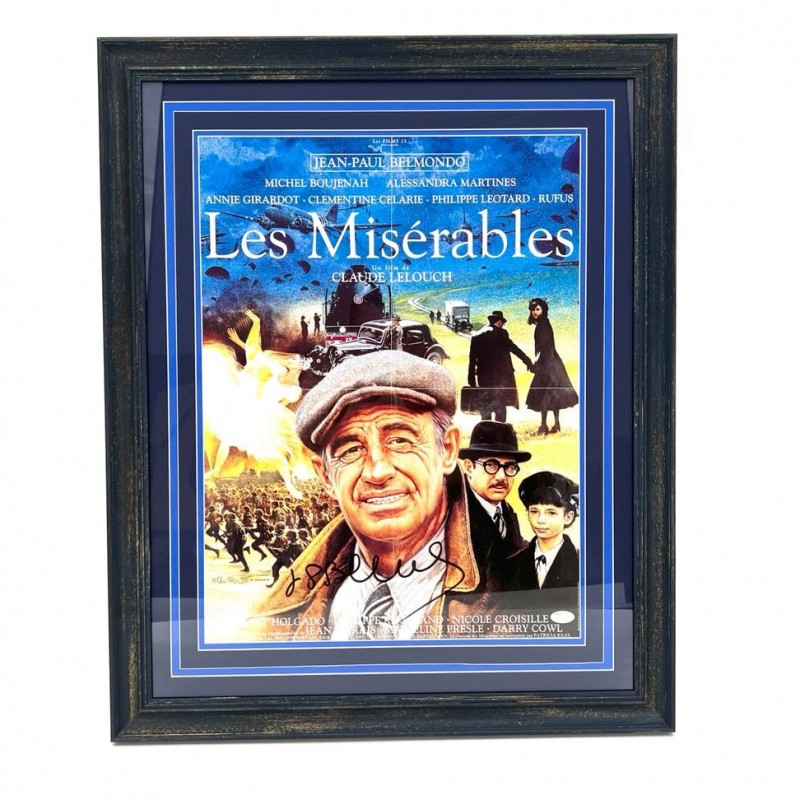 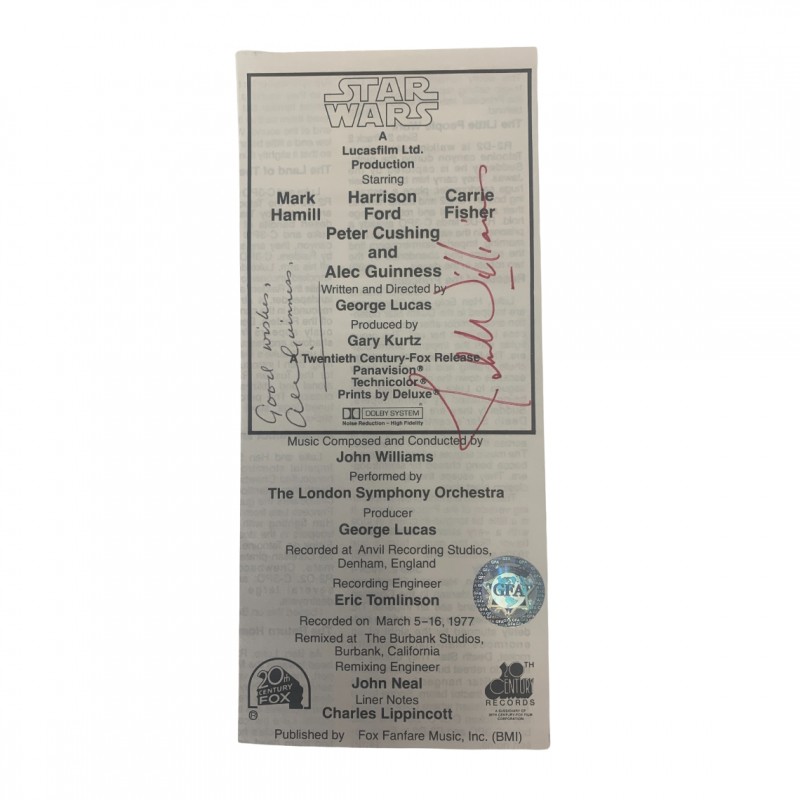 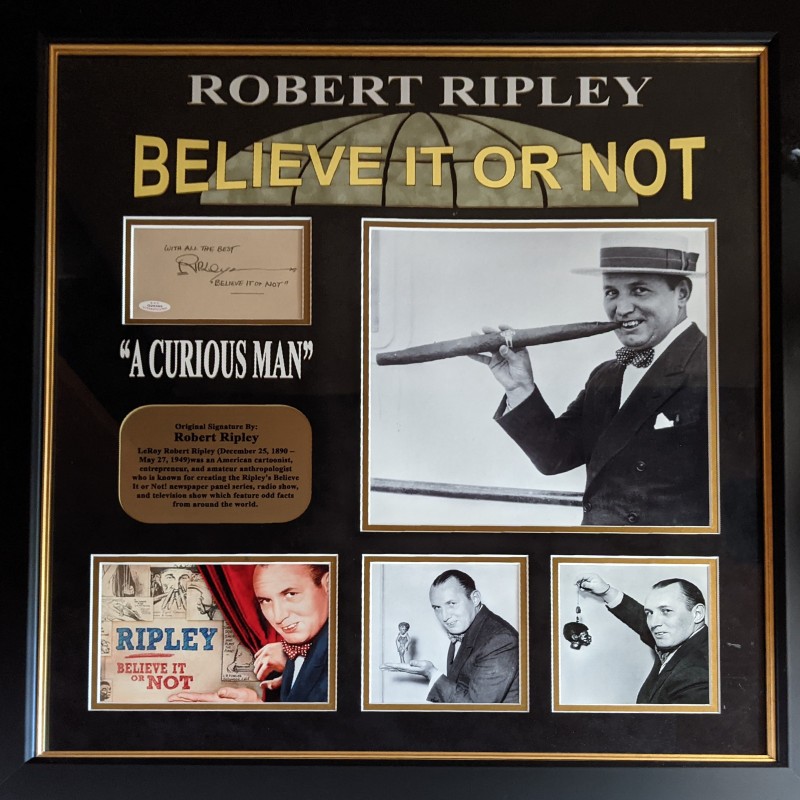 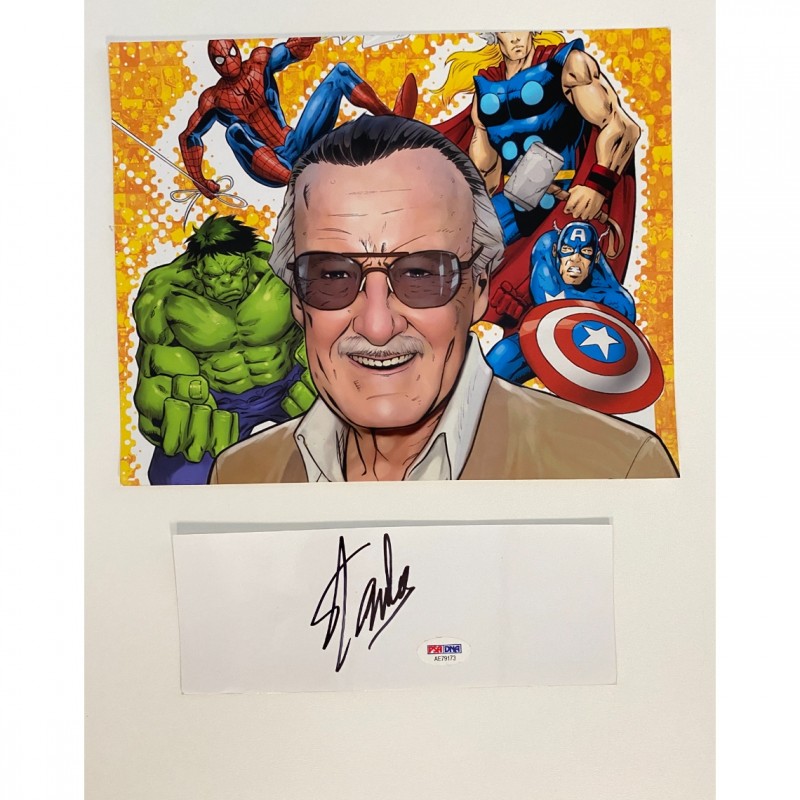 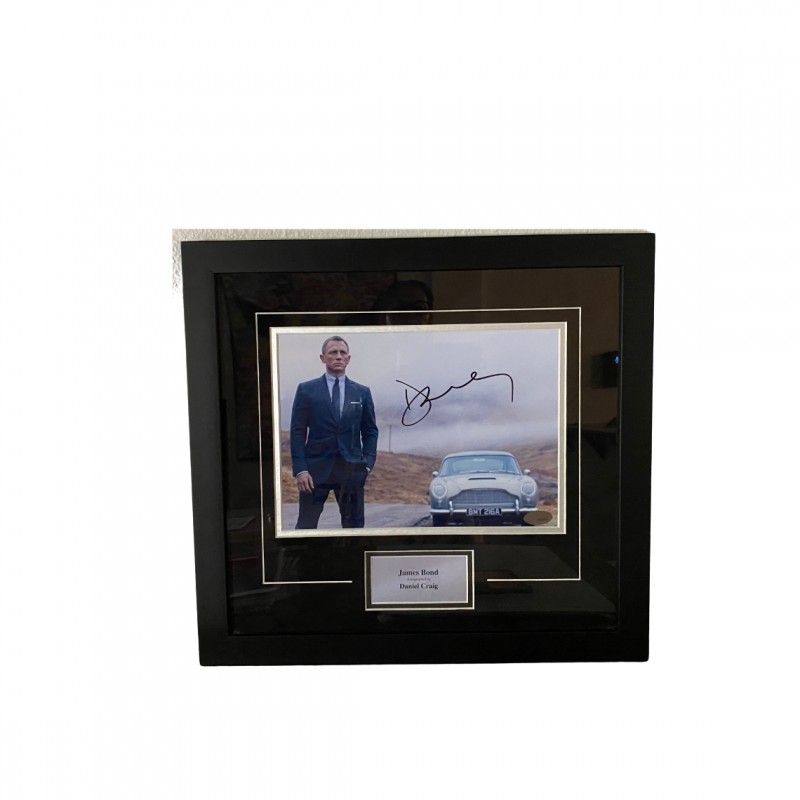 "Titanic" Maxi Card with original frames of film and Heart of the Ocean Necklace.

The lot comprises a splendid copy of the "Heart of the Ocean" necklace similar to the one seen in the 1997 masterpiece film and an Official Maxi Card containing 5 original frames of film.

Titanic is a 1997 American epic romance and disaster film directed, written, produced, and co-edited by James Cameron. Incorporating both historical and fictionalized aspects, it is based on accounts of the sinking of the RMS Titanic, and stars Leonardo DiCaprio and Kate Winslet as members of different social classes who fall in love aboard the ship during its ill-fated maiden voyage. Nominated for 14 Academy Awards, it tied All About Eve (1950) for the most Oscar nominations, and won 11, including the awards for Best Picture and Best Director. With an initial worldwide gross of over $1.84 billion, Titanic was the first film to reach the billion-dollar mark. In 2017, the film was re-released for its 20th anniversary and was selected for preservation in the United States National Film Registry for being "culturally, historically or aesthetically significant".