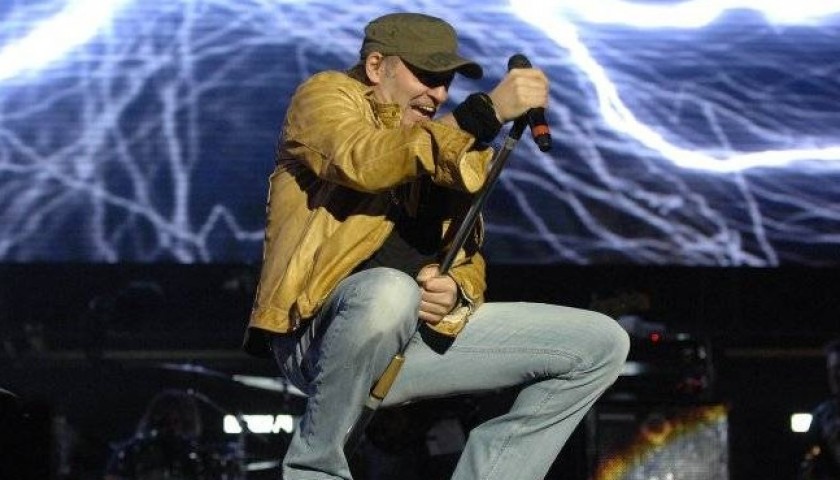 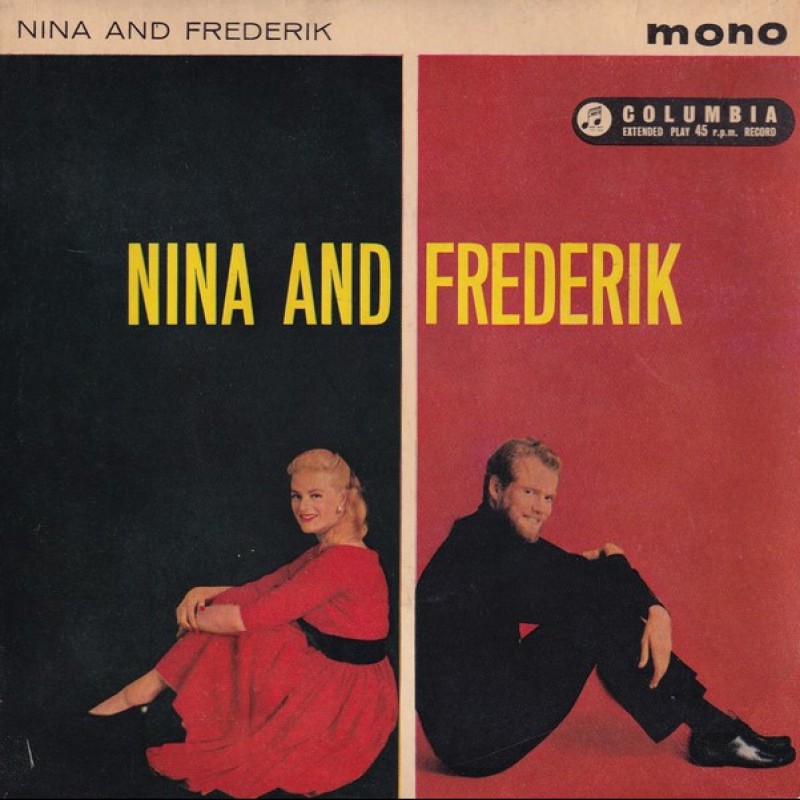 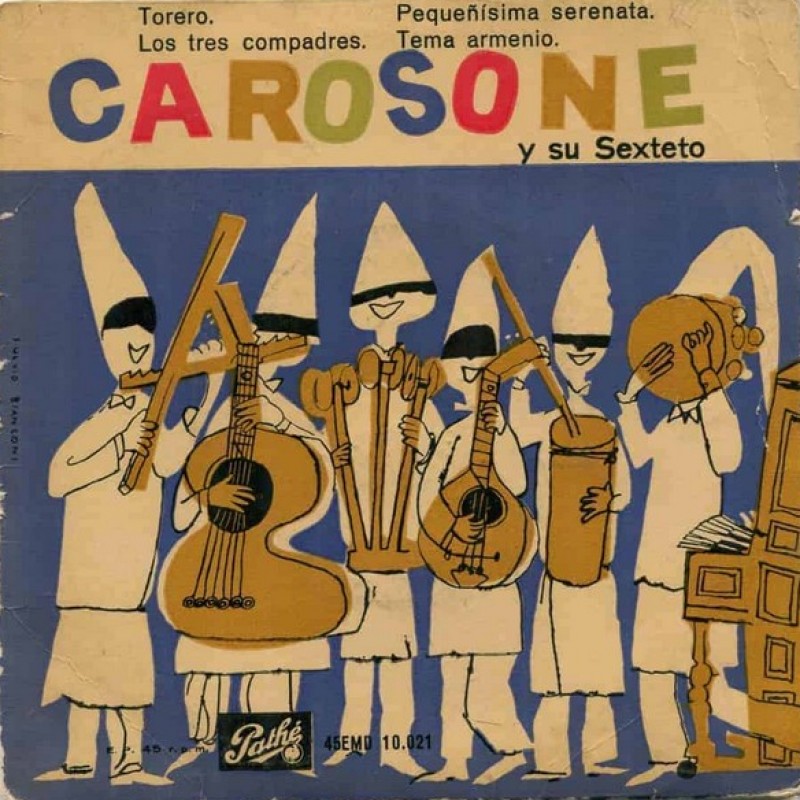 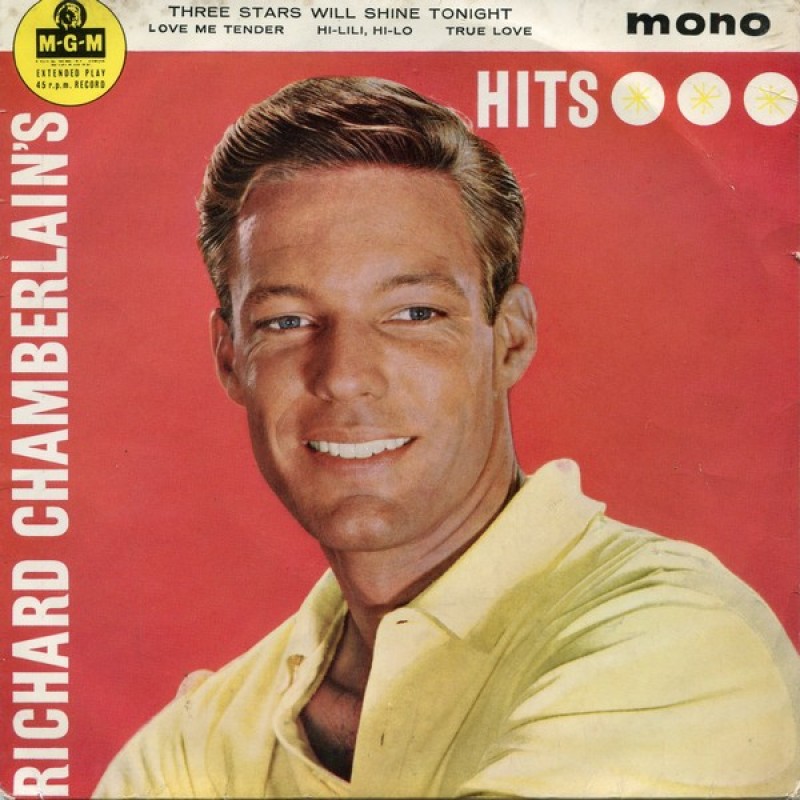 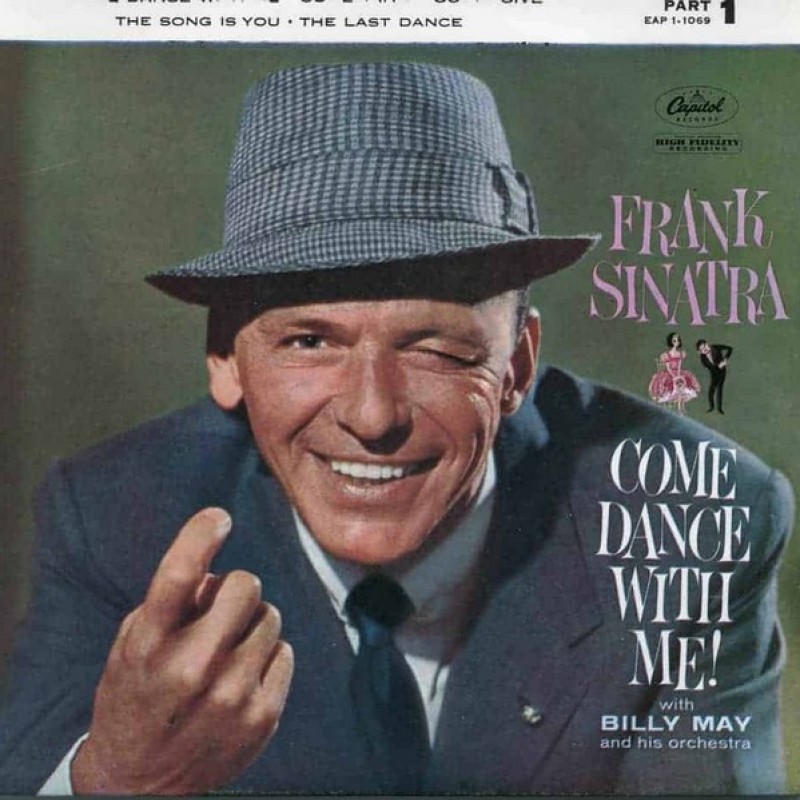 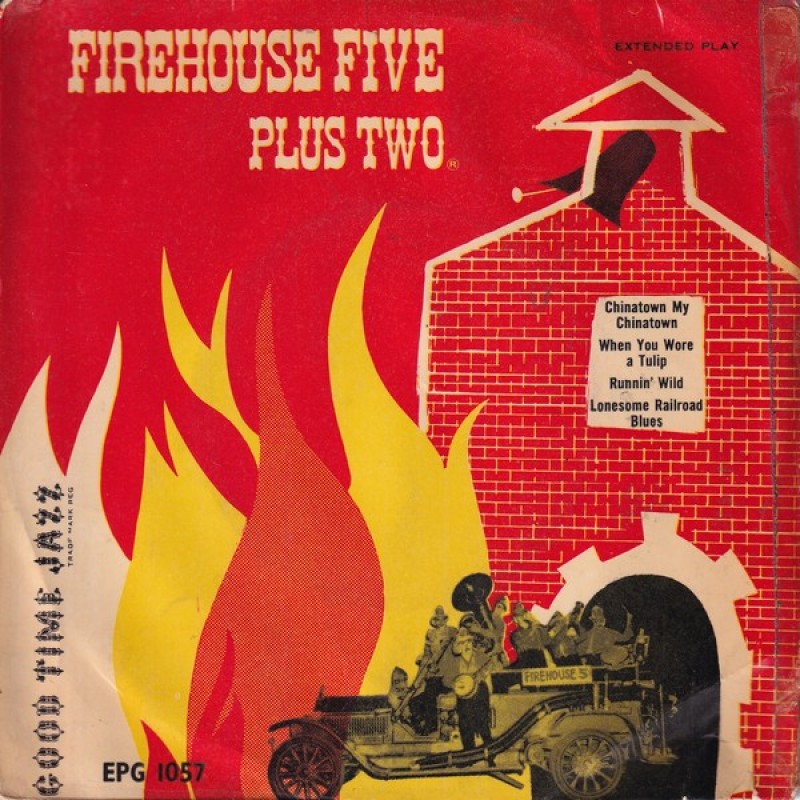 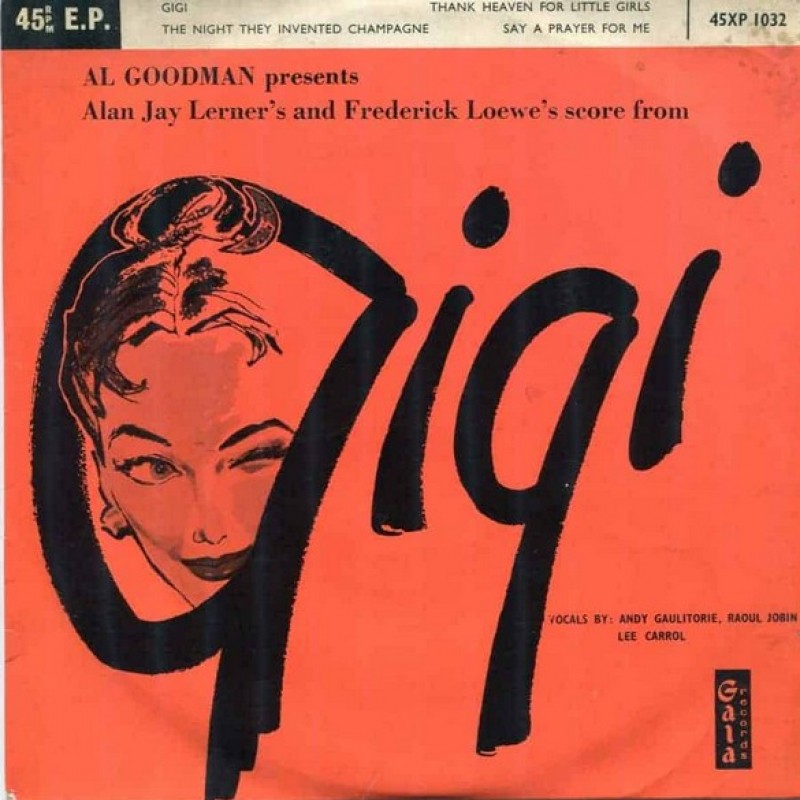 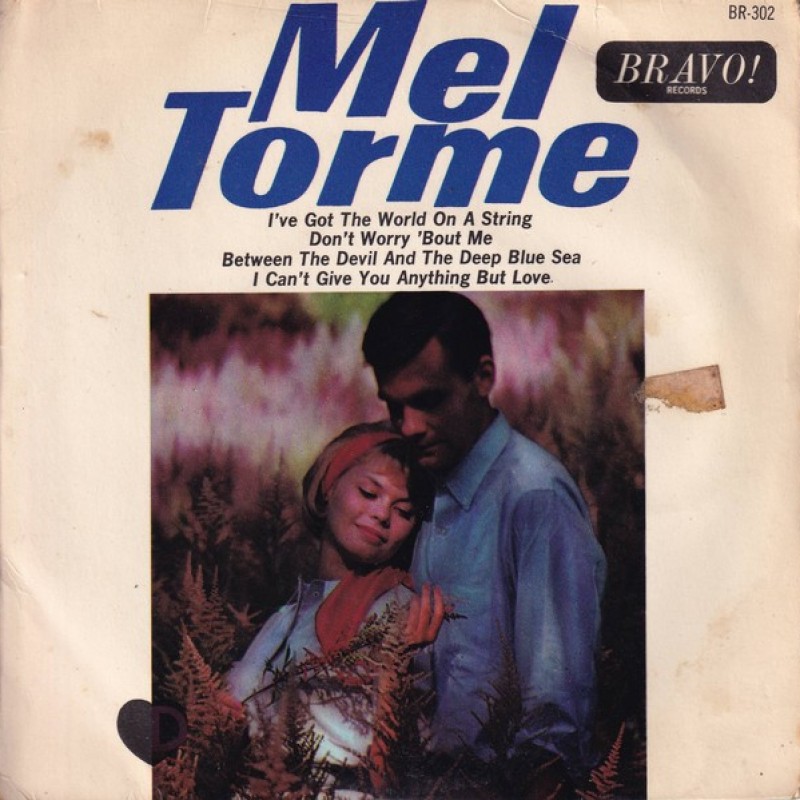 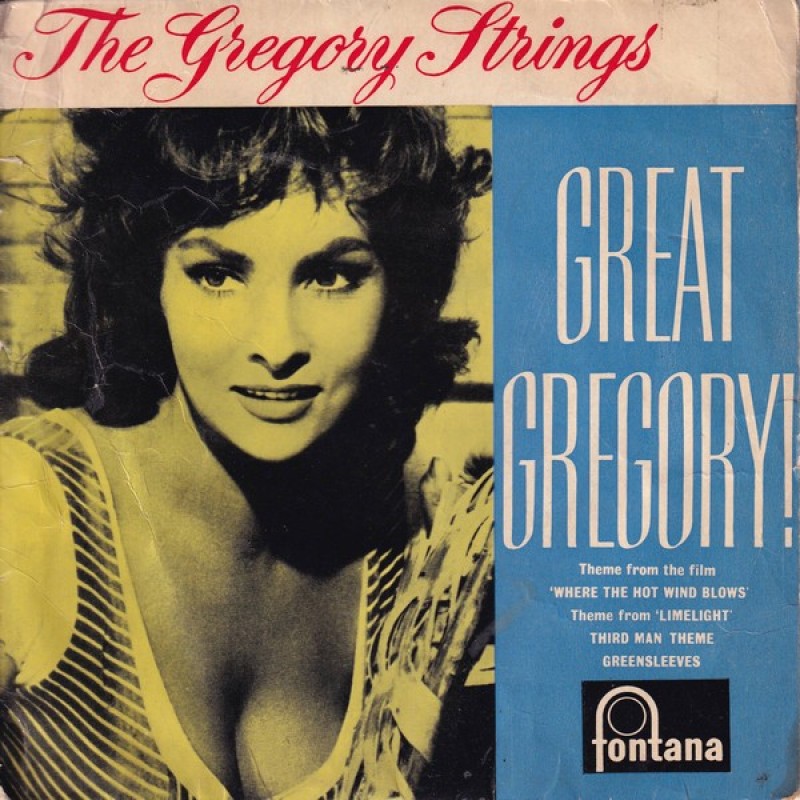 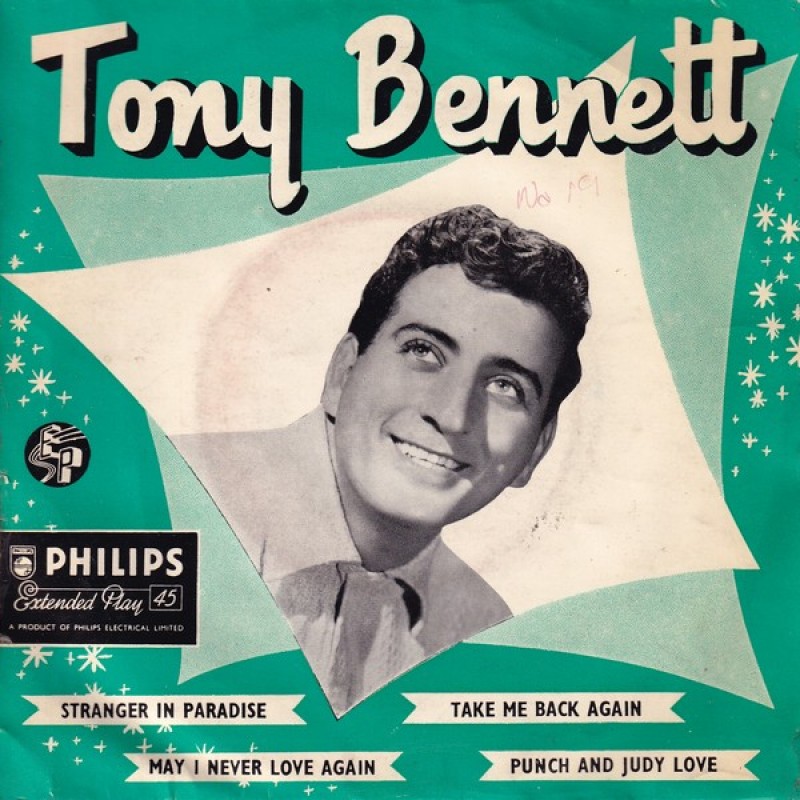 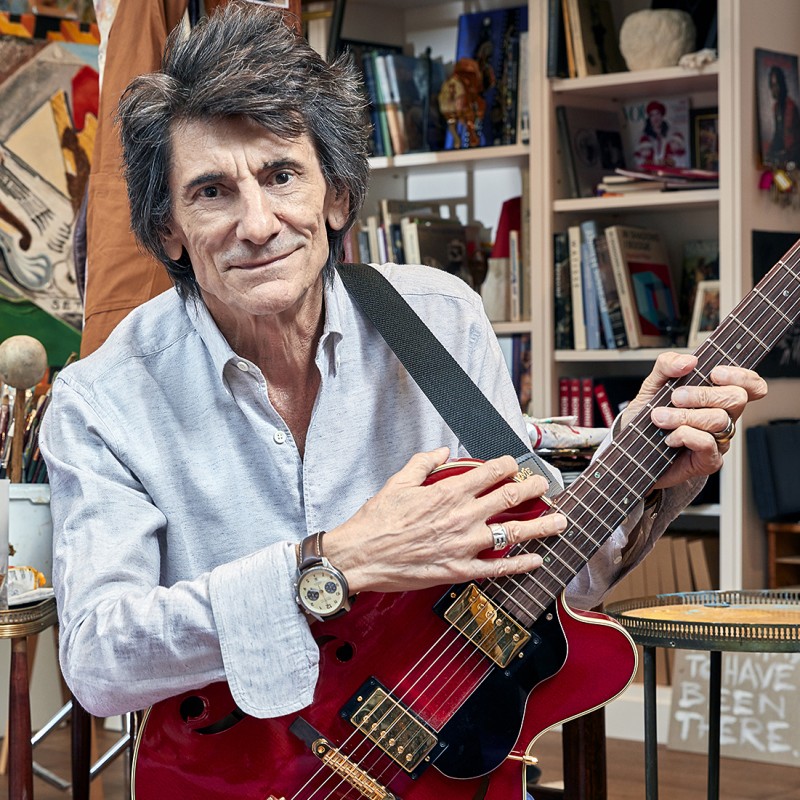 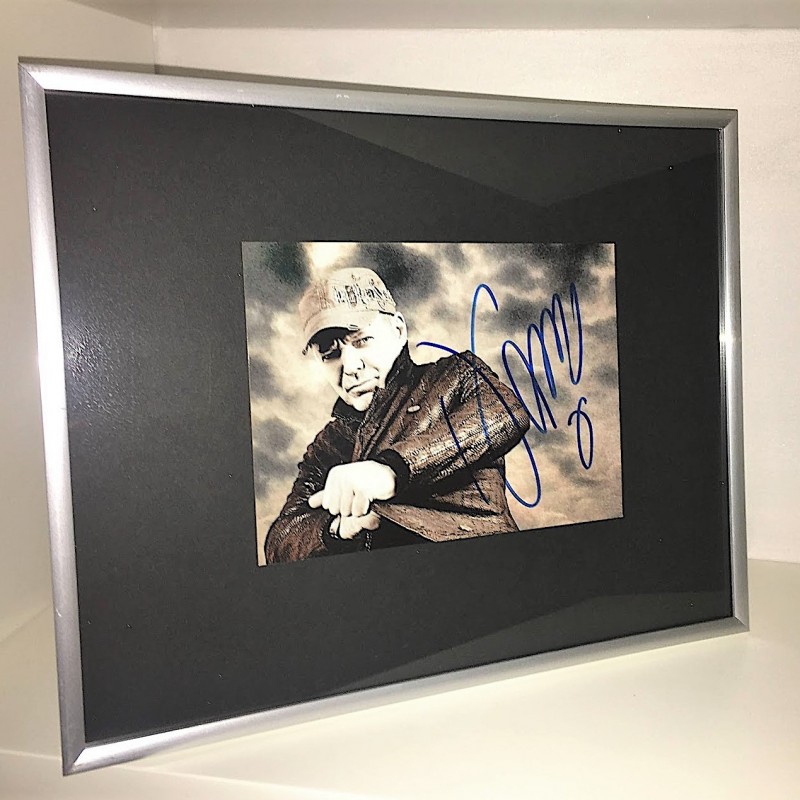 Staff t-shirt from the Vasco Rossi Live 2011 tour donated by Made (Light Designer).