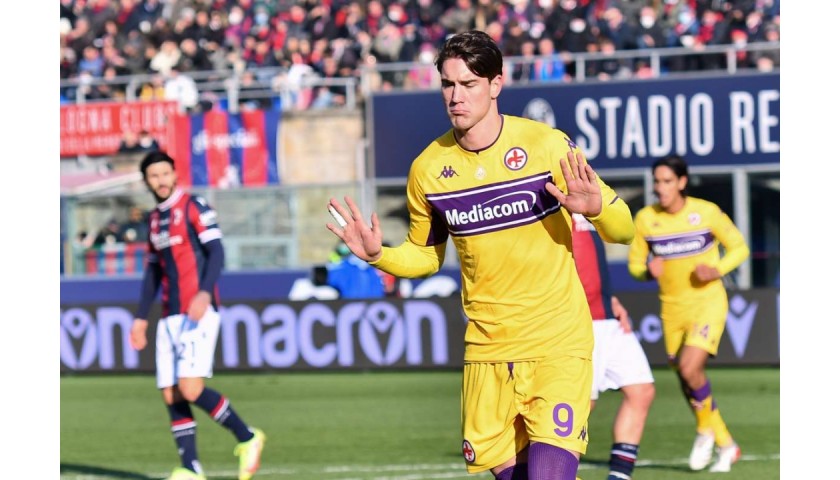 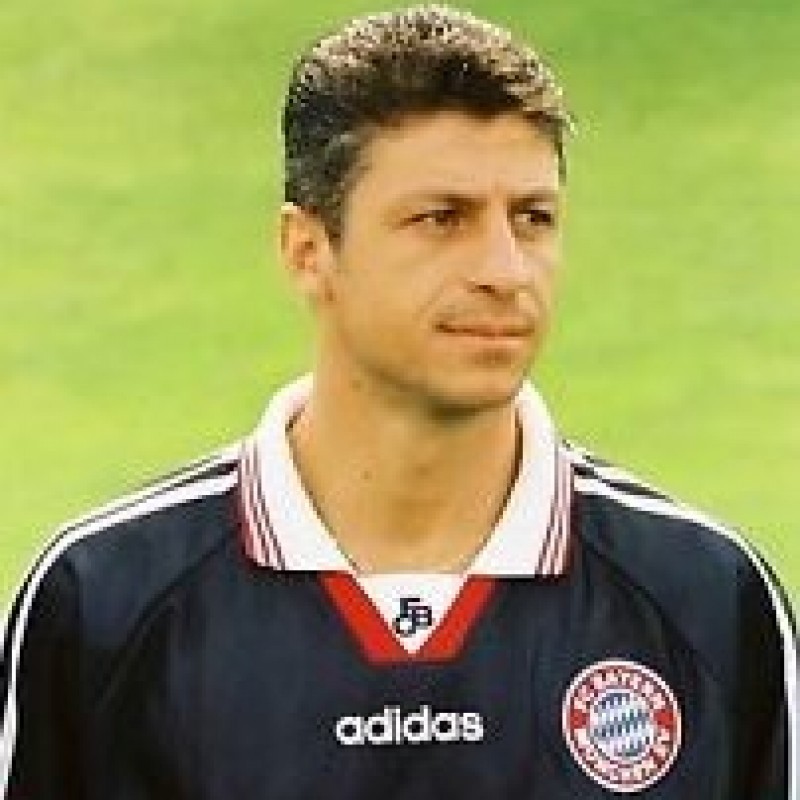 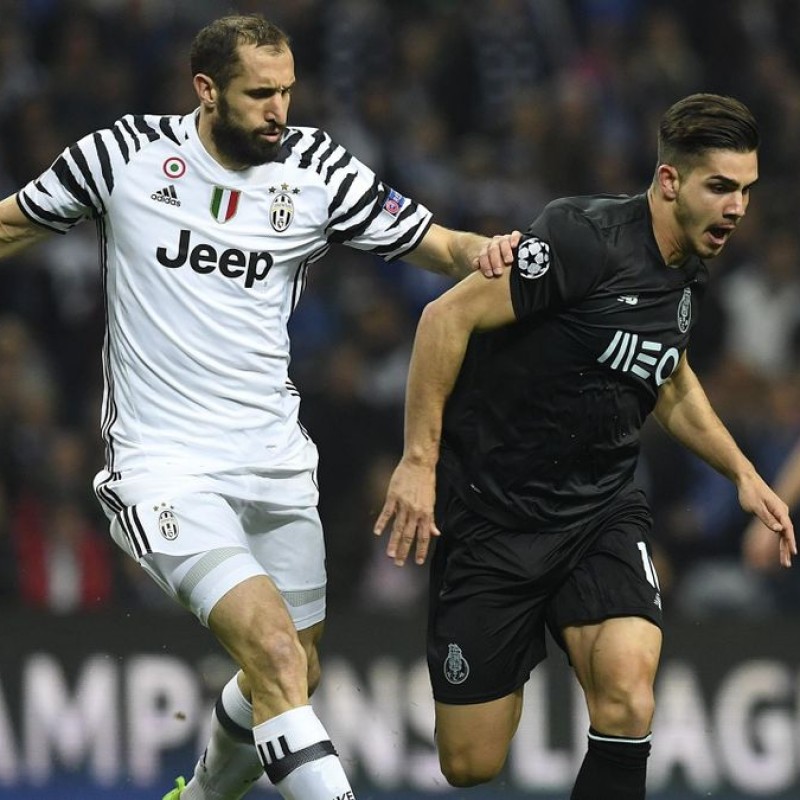 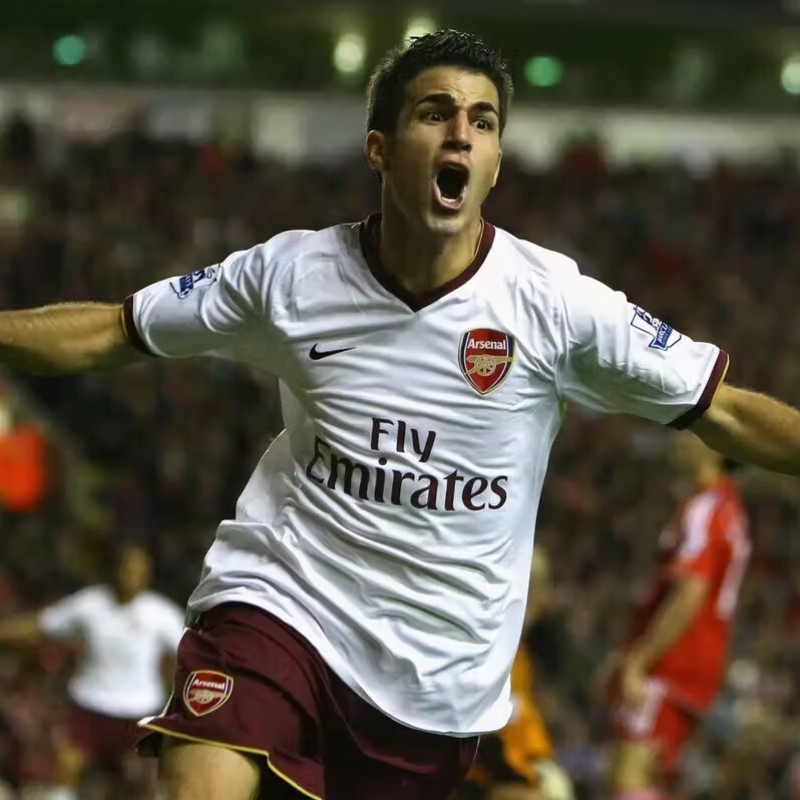 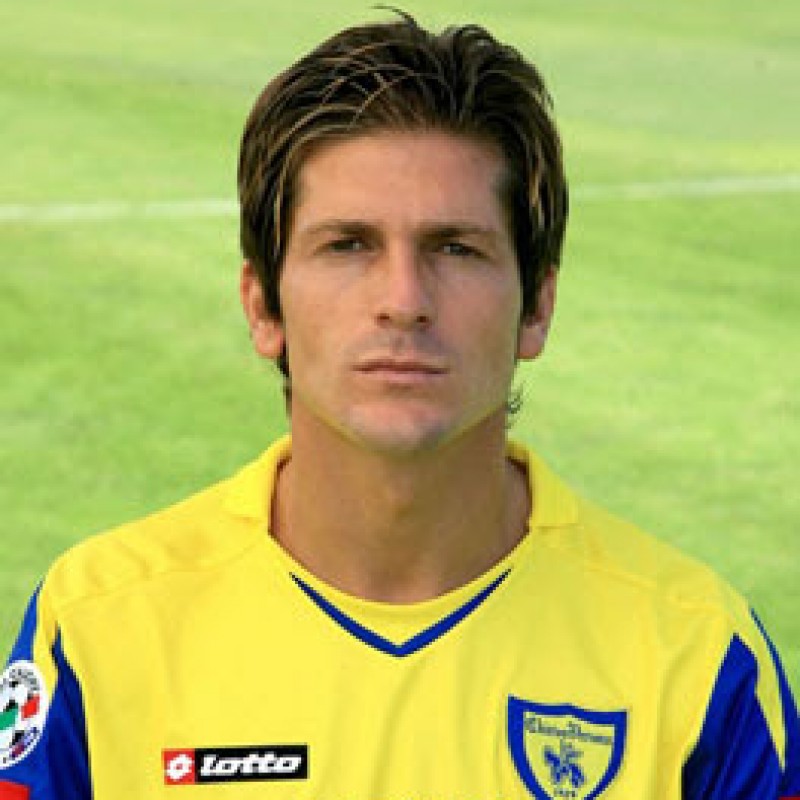 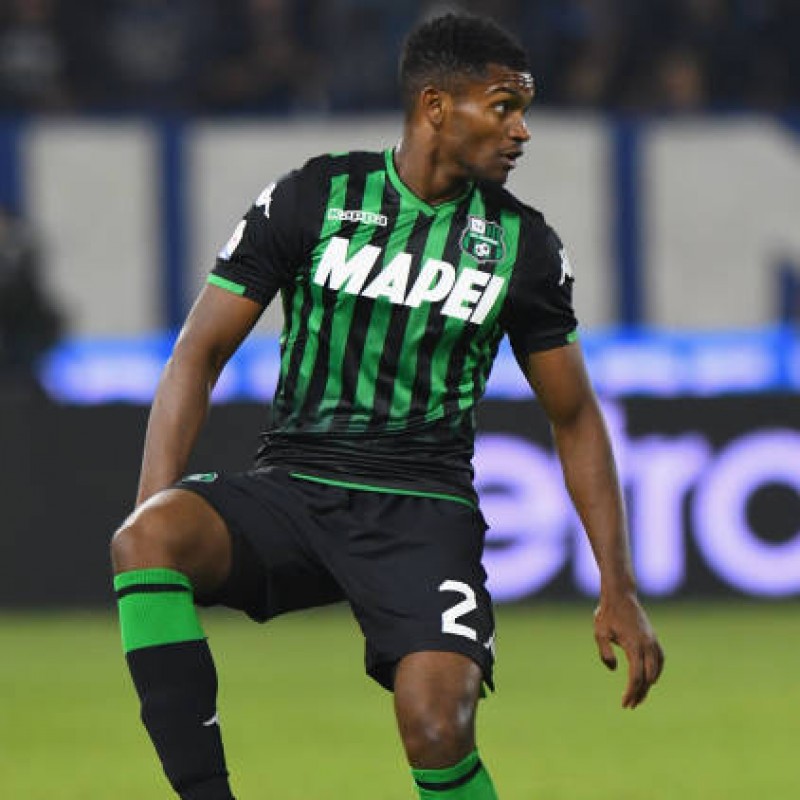 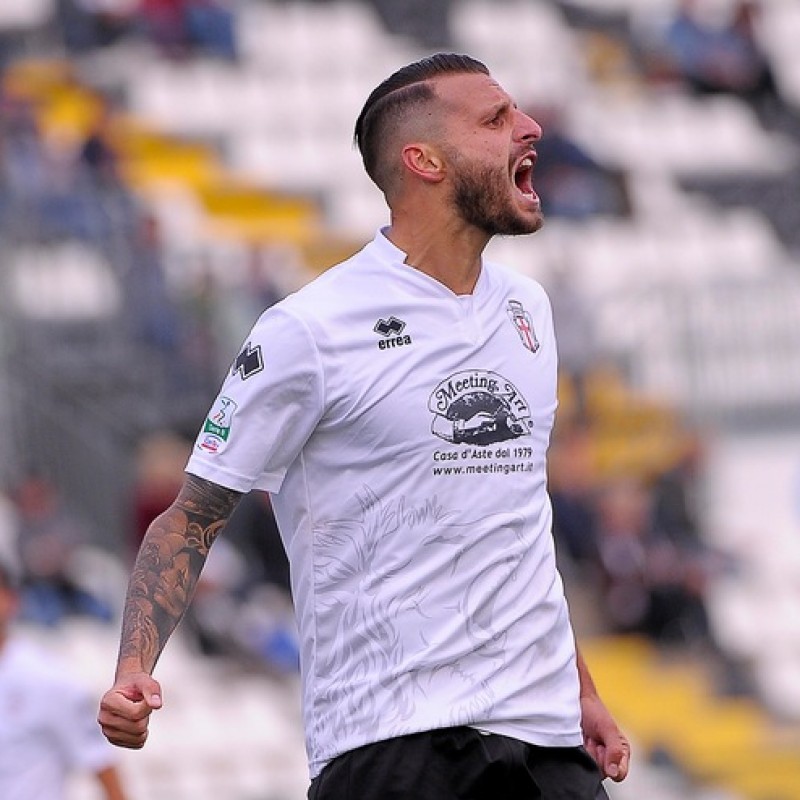 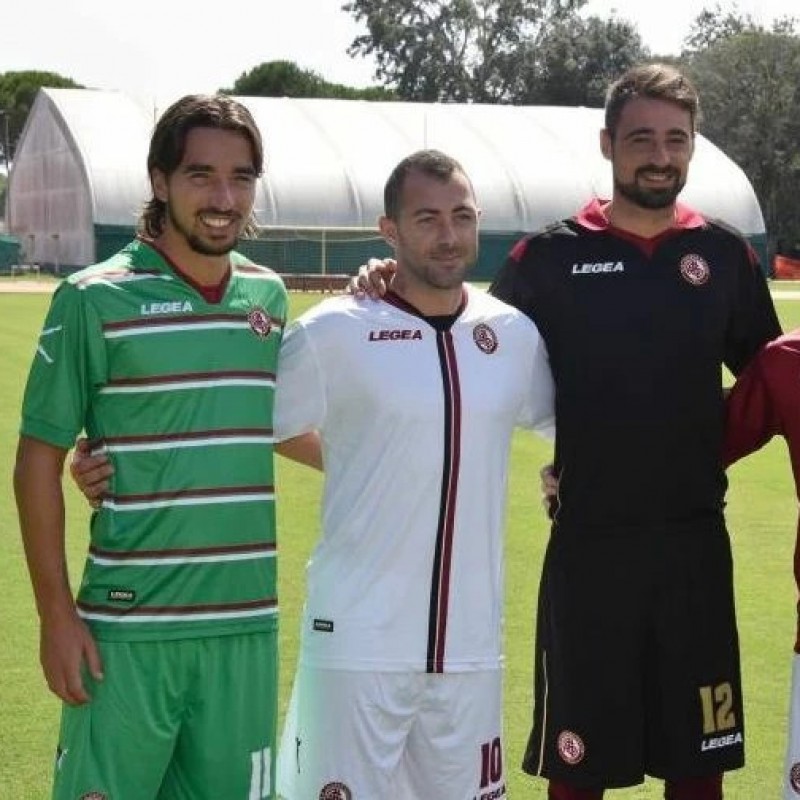 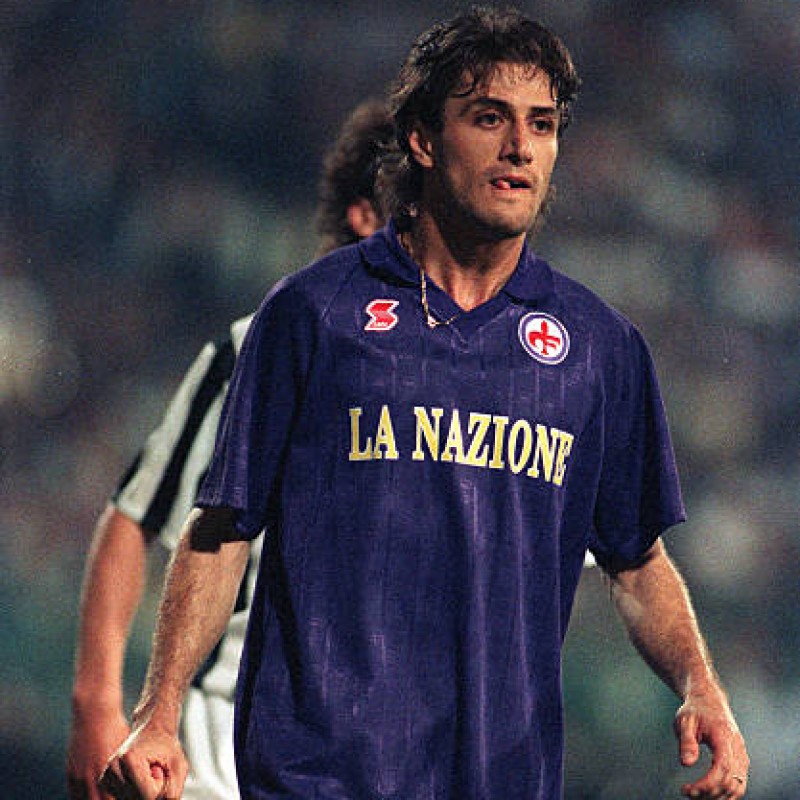 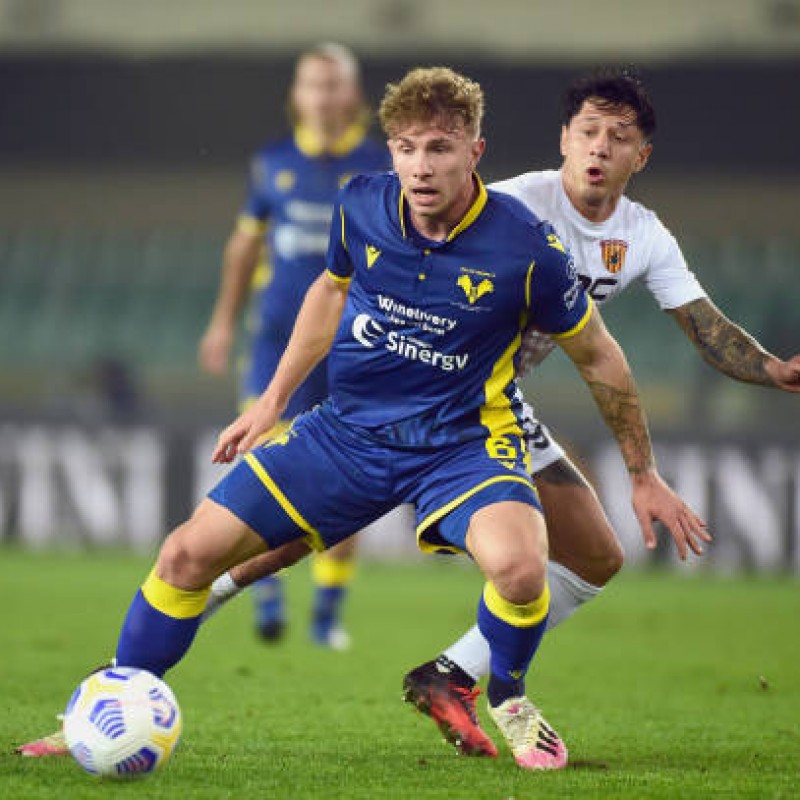 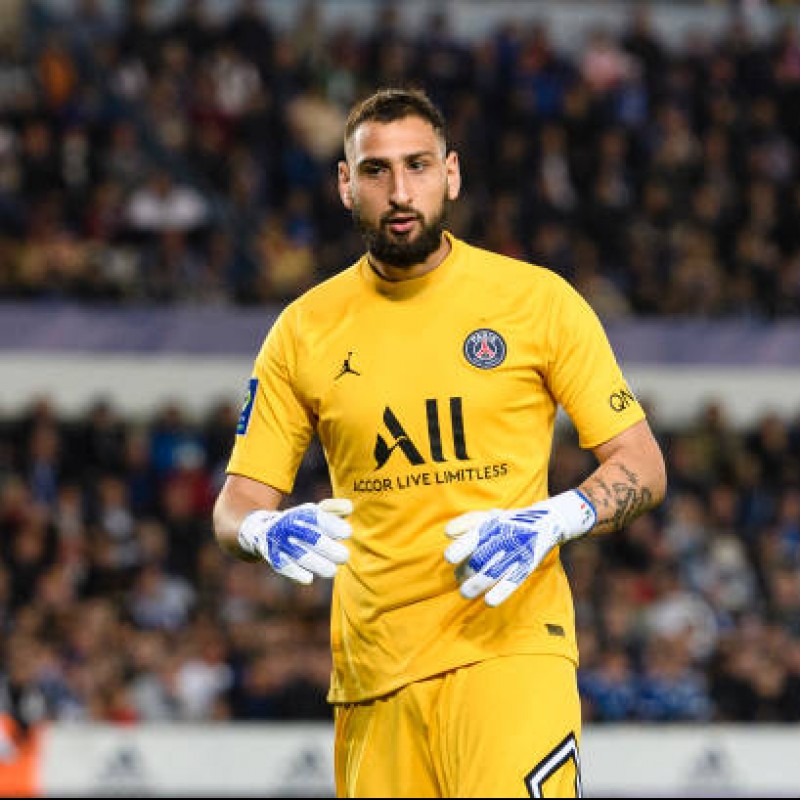 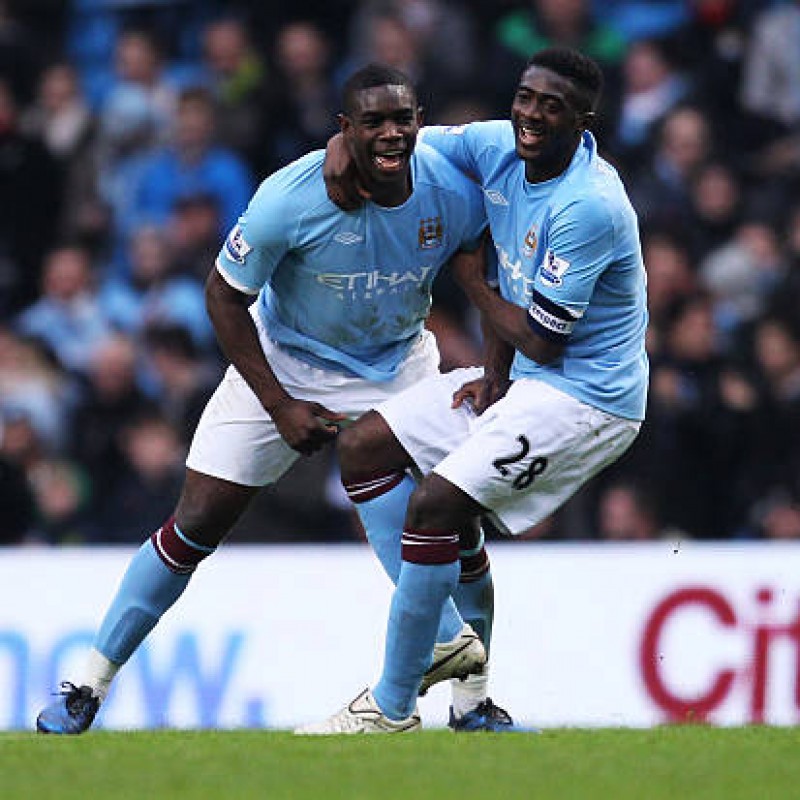 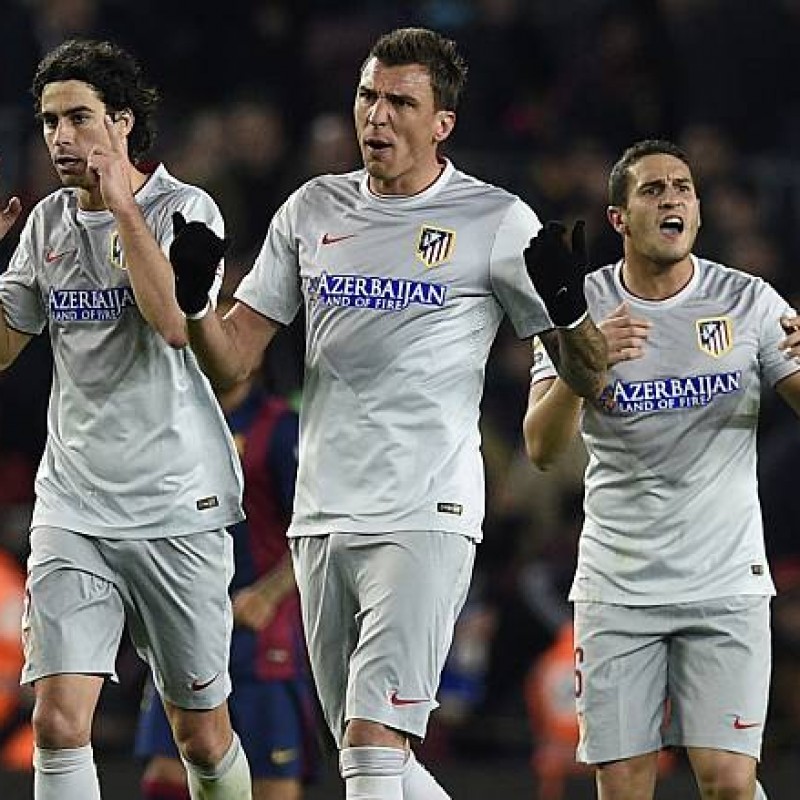 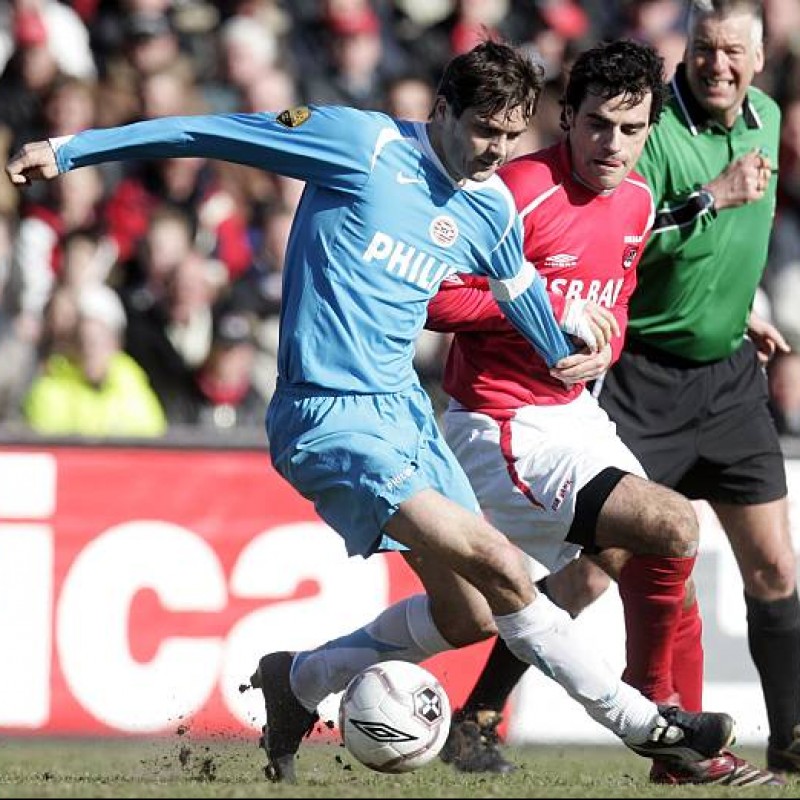 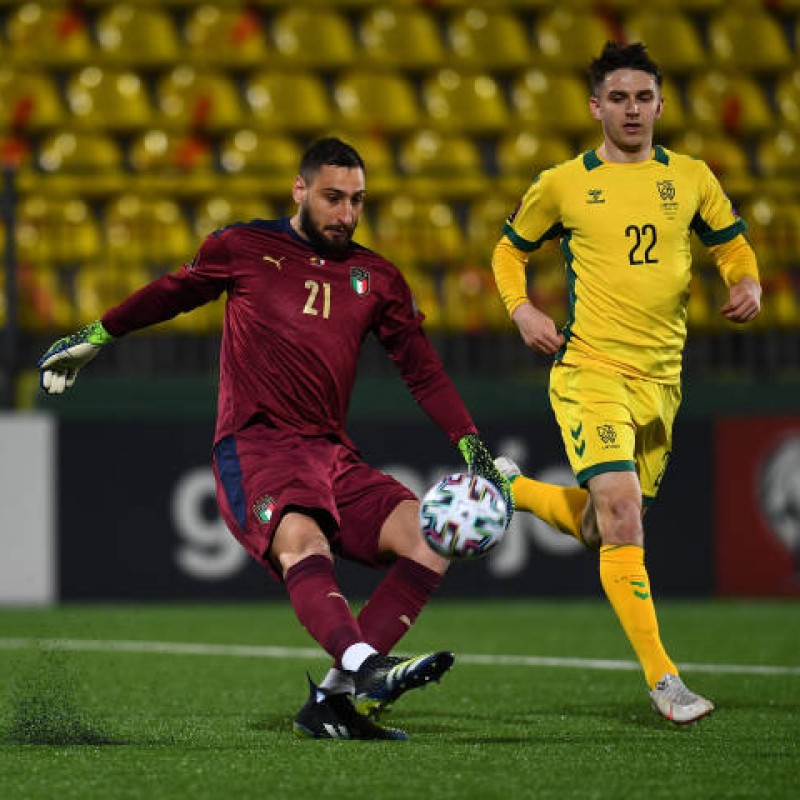 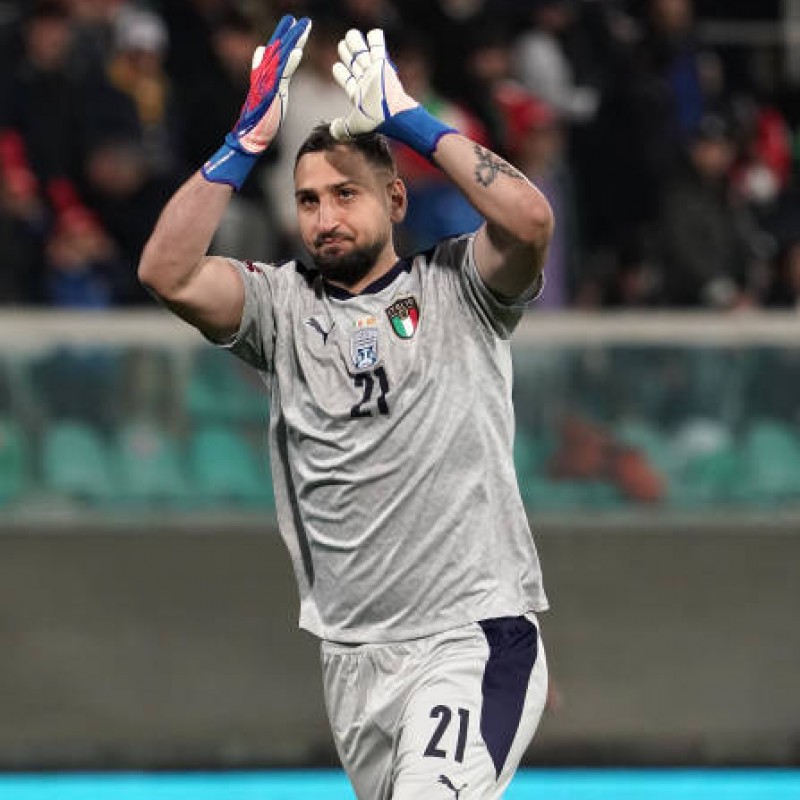 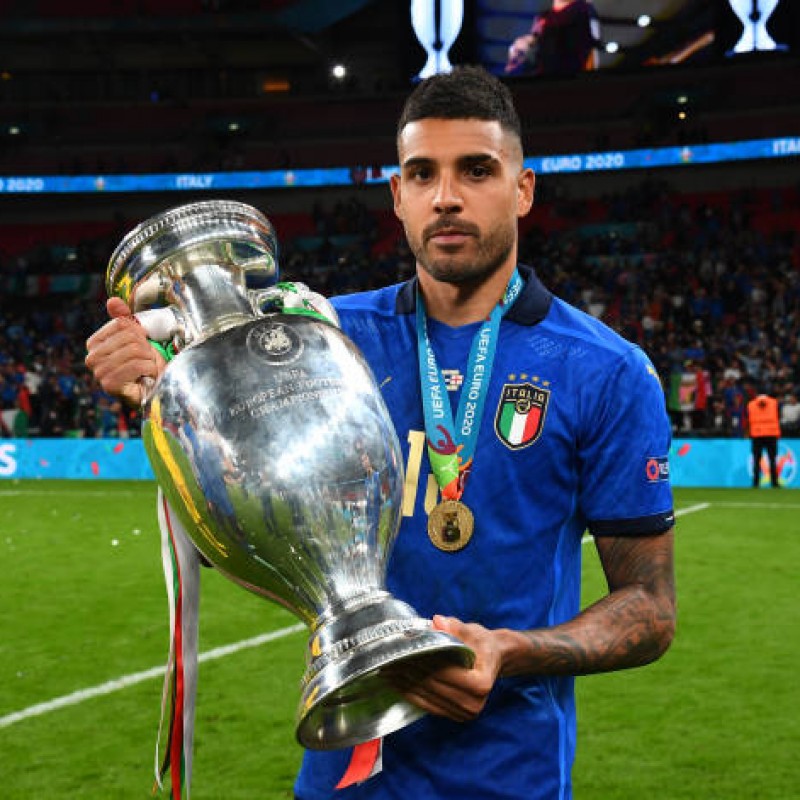 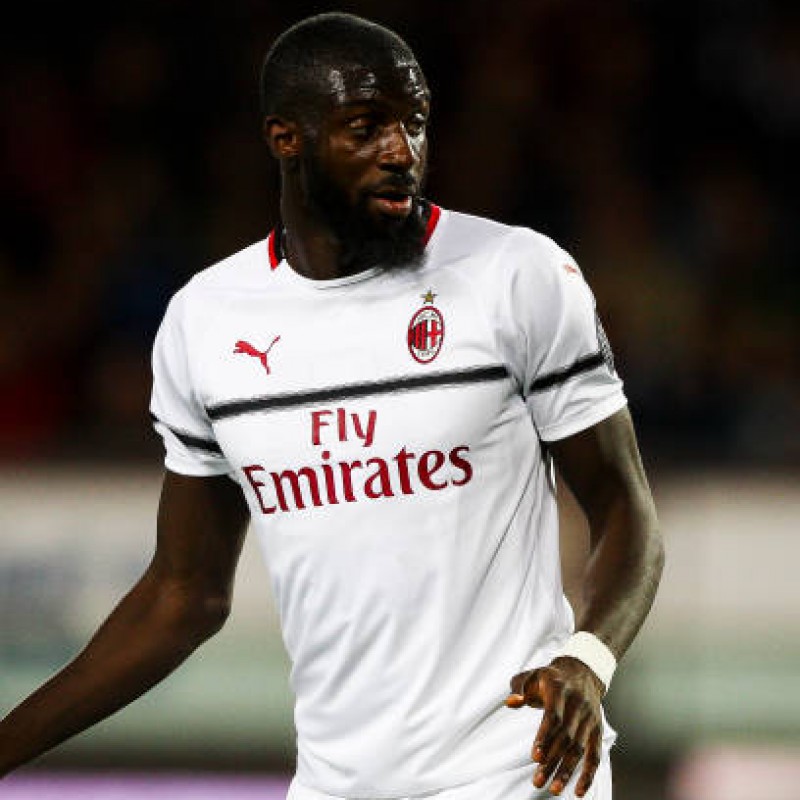 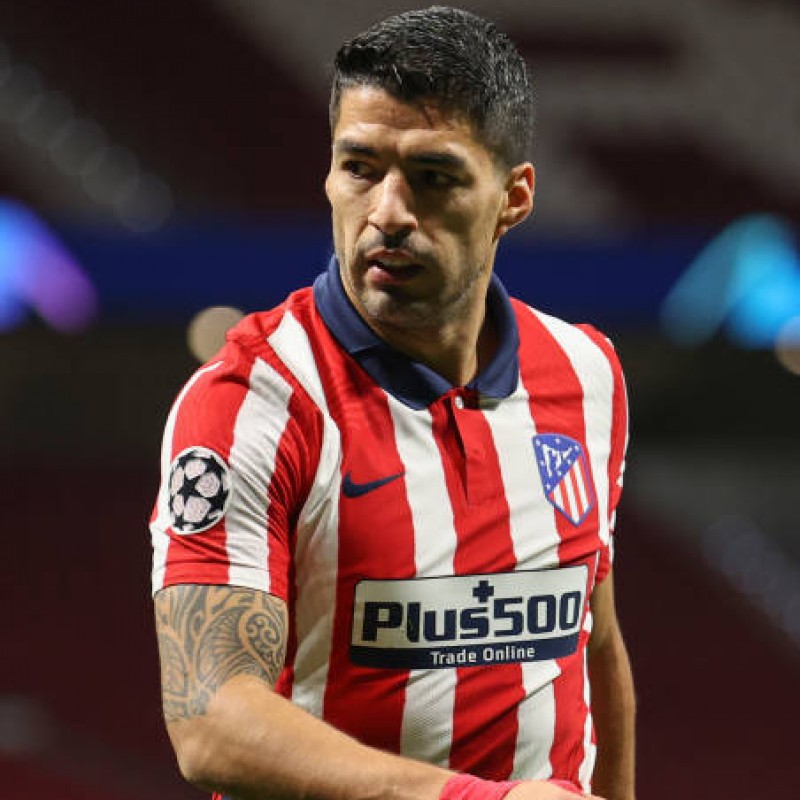 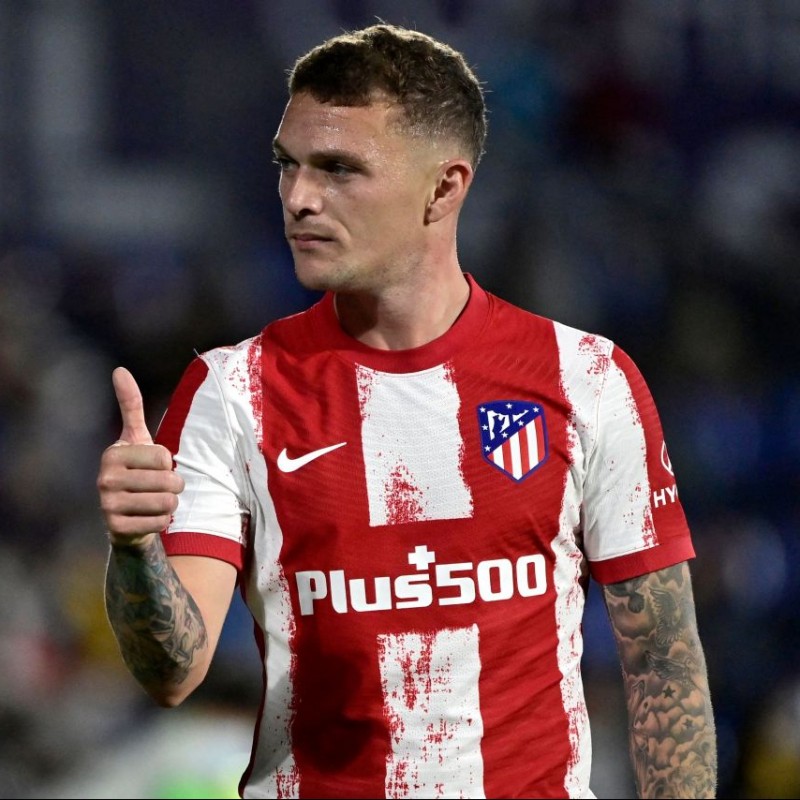 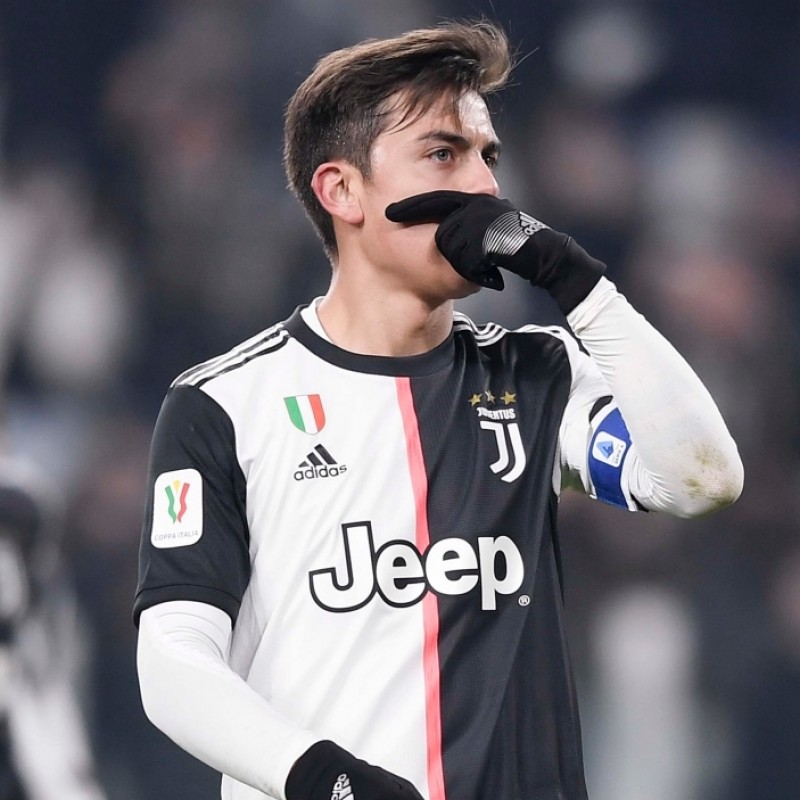 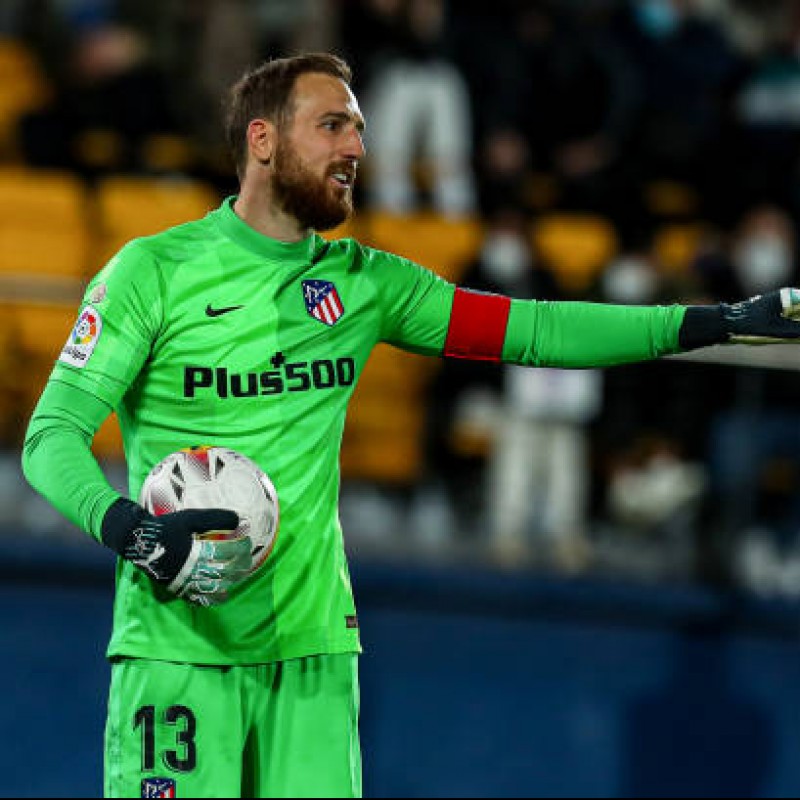 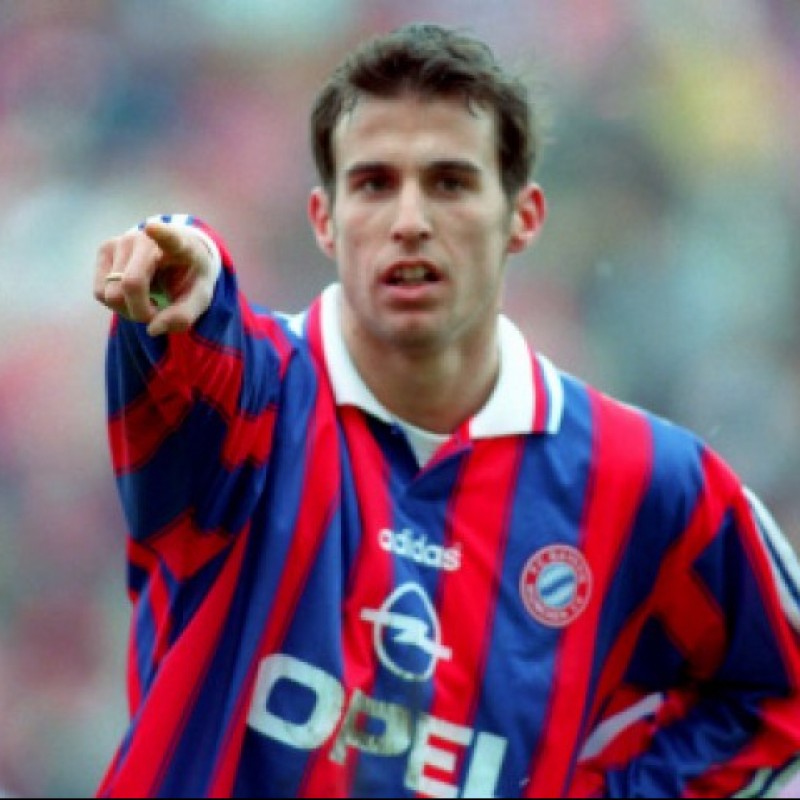 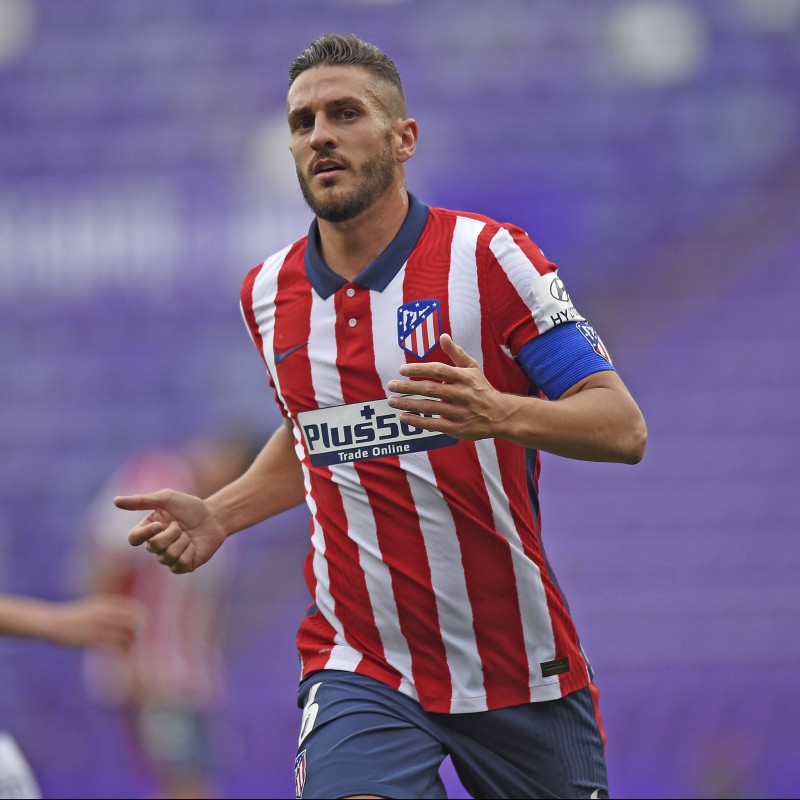 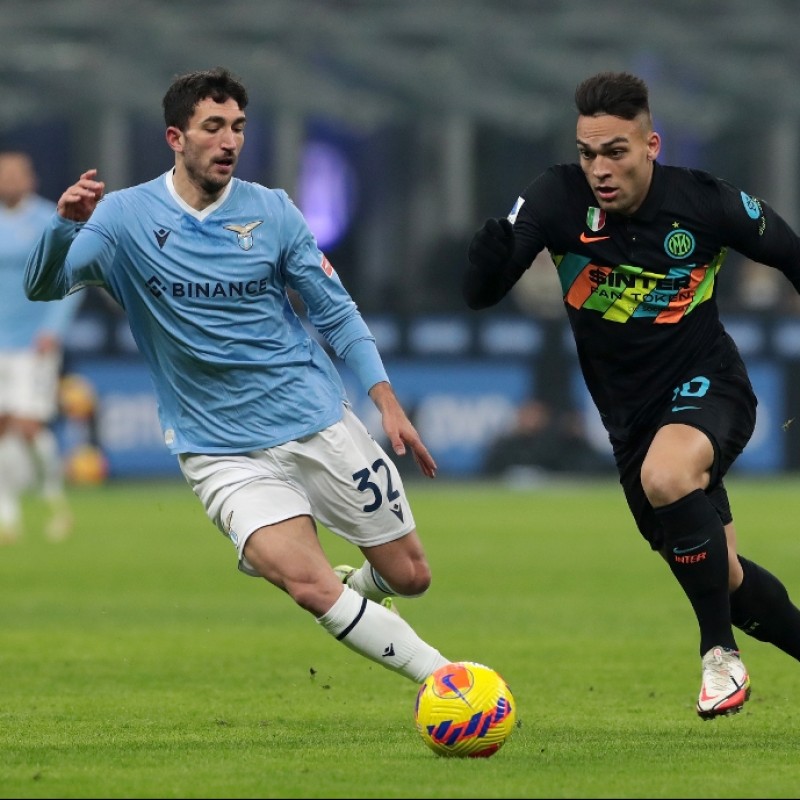 Take home this yellow ACF Fiorentina third shirt, version from the match against Bologna FC, played on the 16th matchday of Serie A TIM 2021/22, for the Serbian forward Dušan Vlahović.

The match, played at the Renato Dall'Ara Stadium in Bologna on December 5, 2021, ended in a 3-2 win to Fiorentina thanks to goals by Maleh, Biraghi and Vlahović.