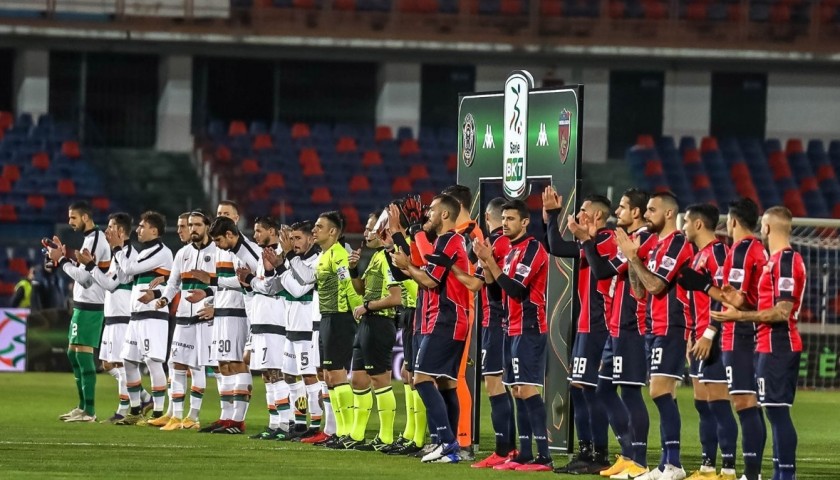 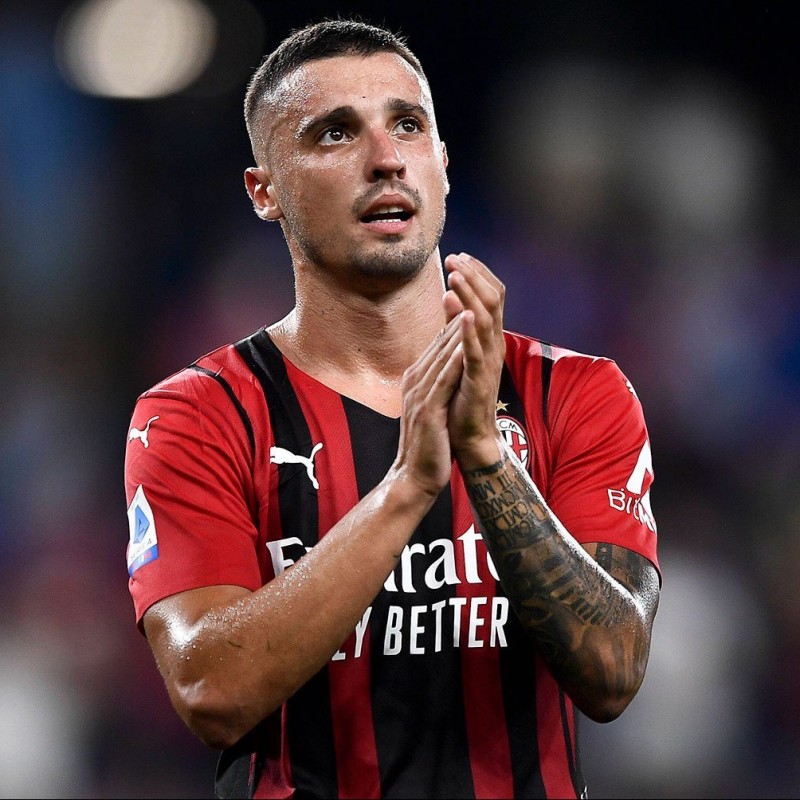 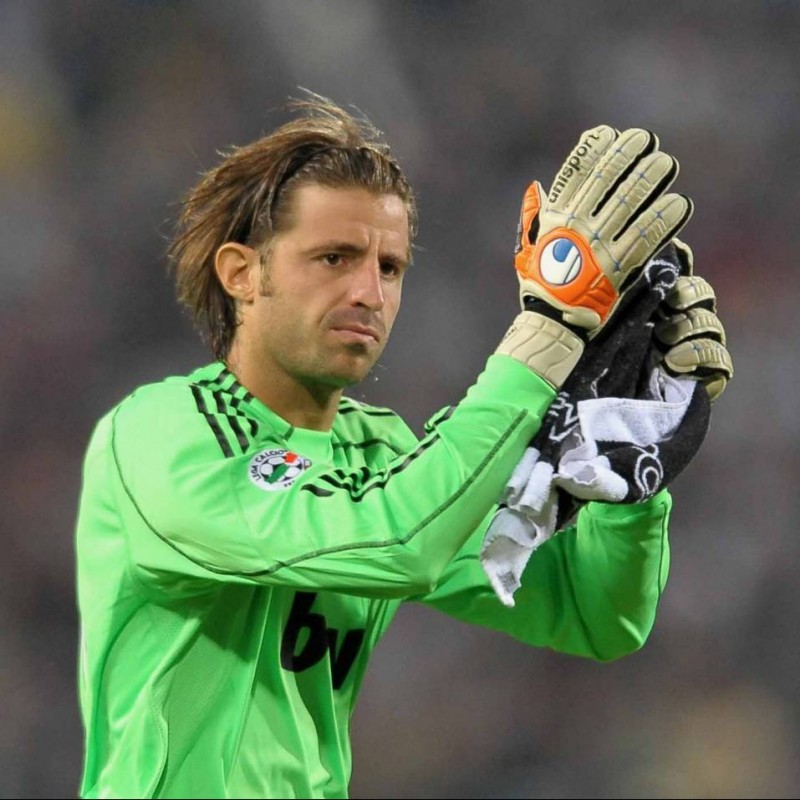 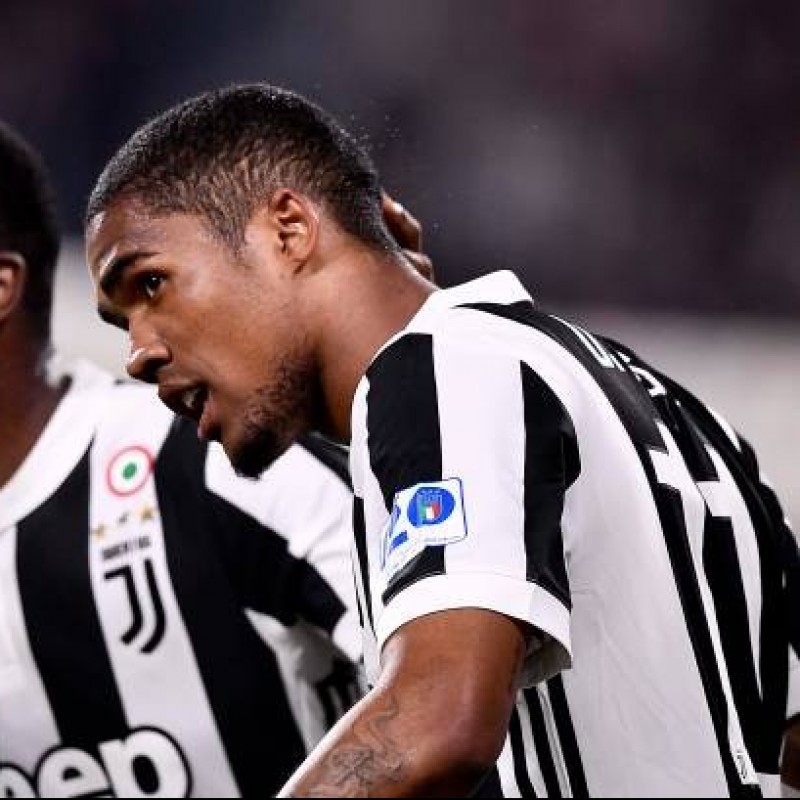 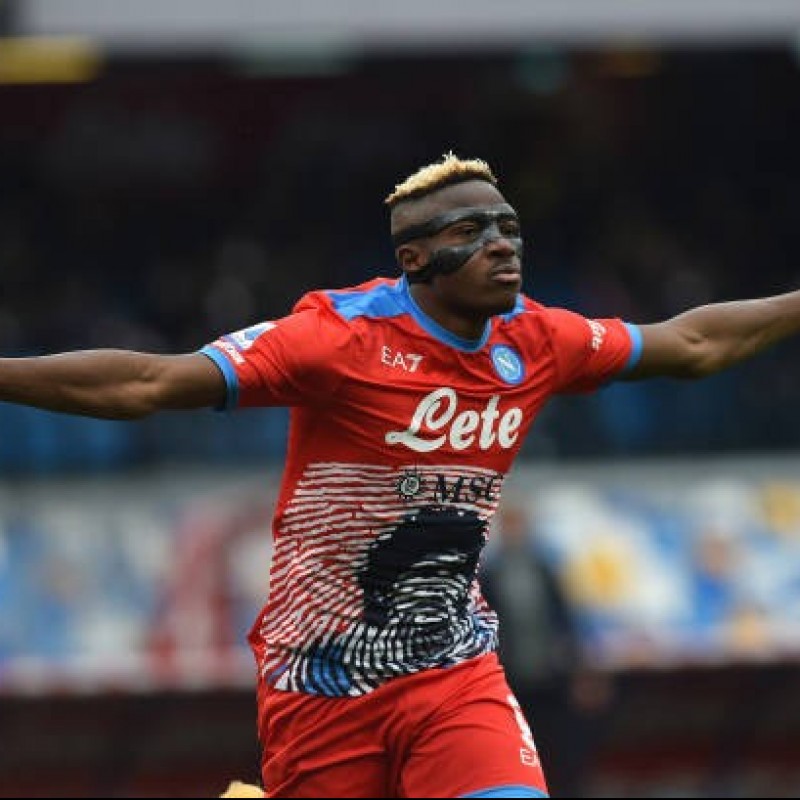 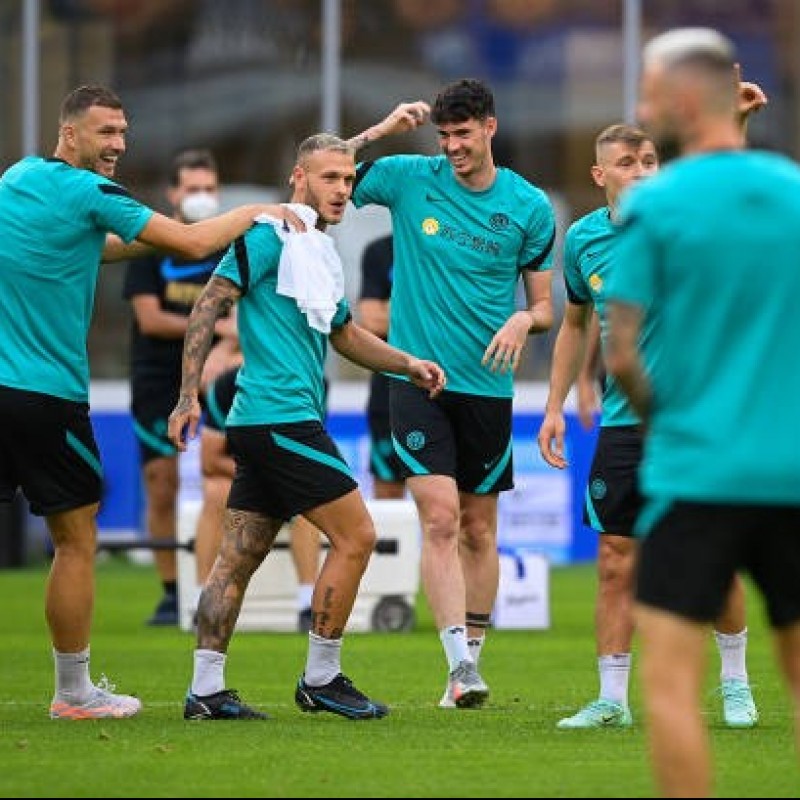 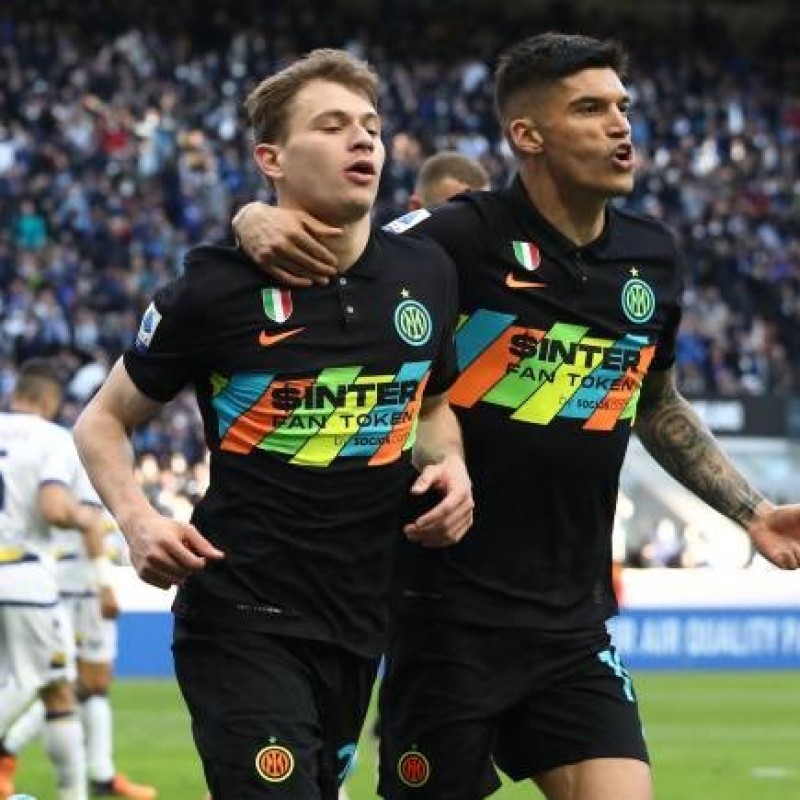 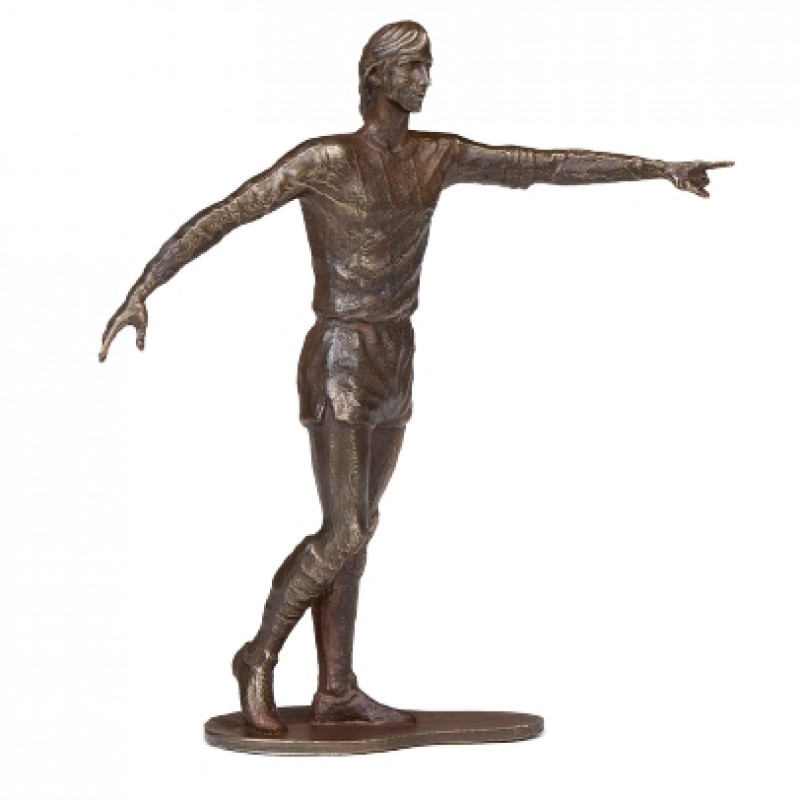 Replica of the Johan Cruyff Statue at Camp Nou 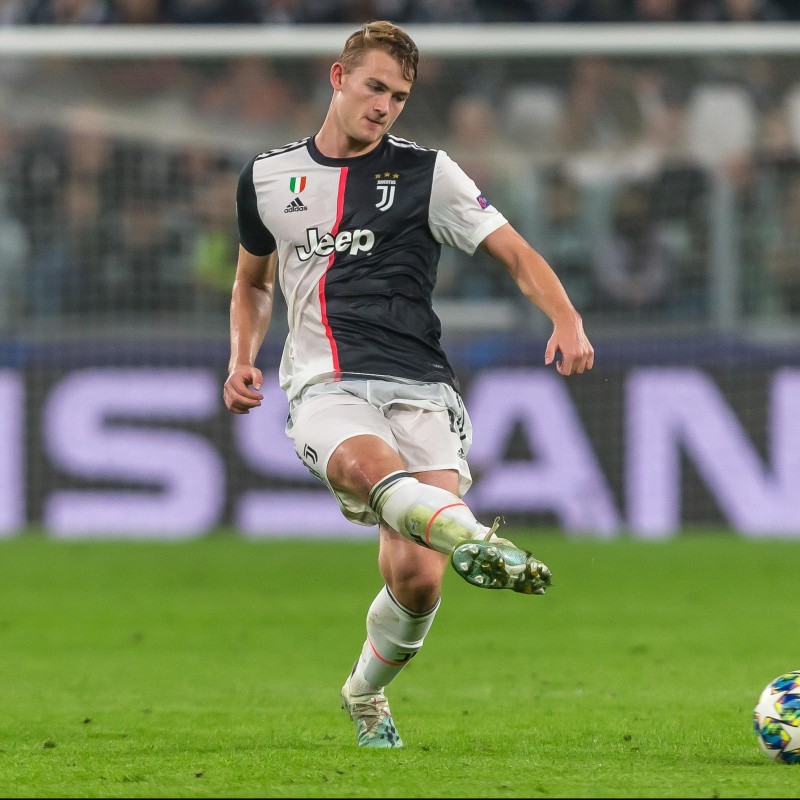 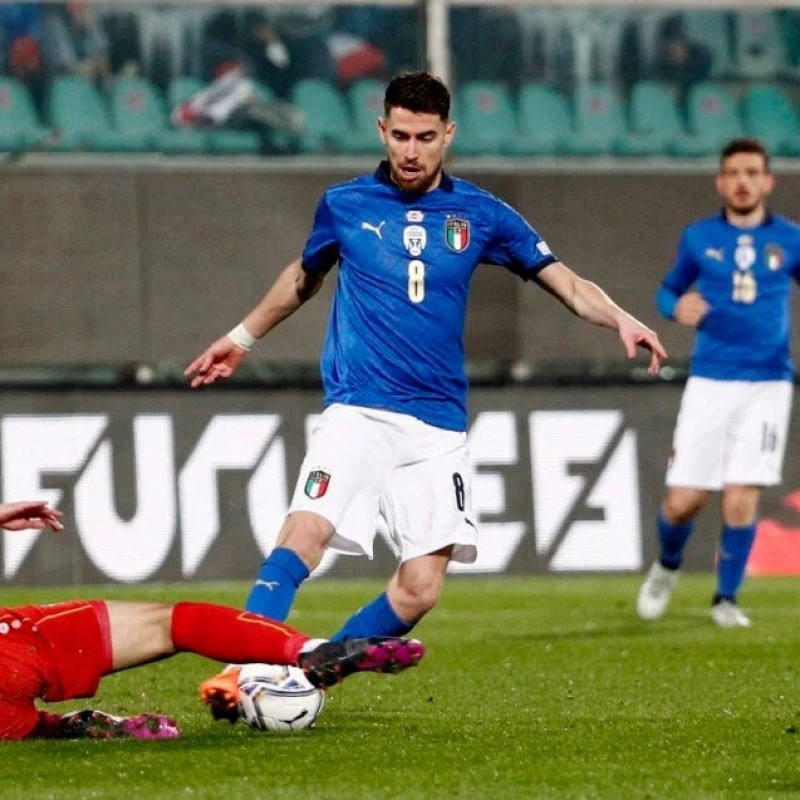 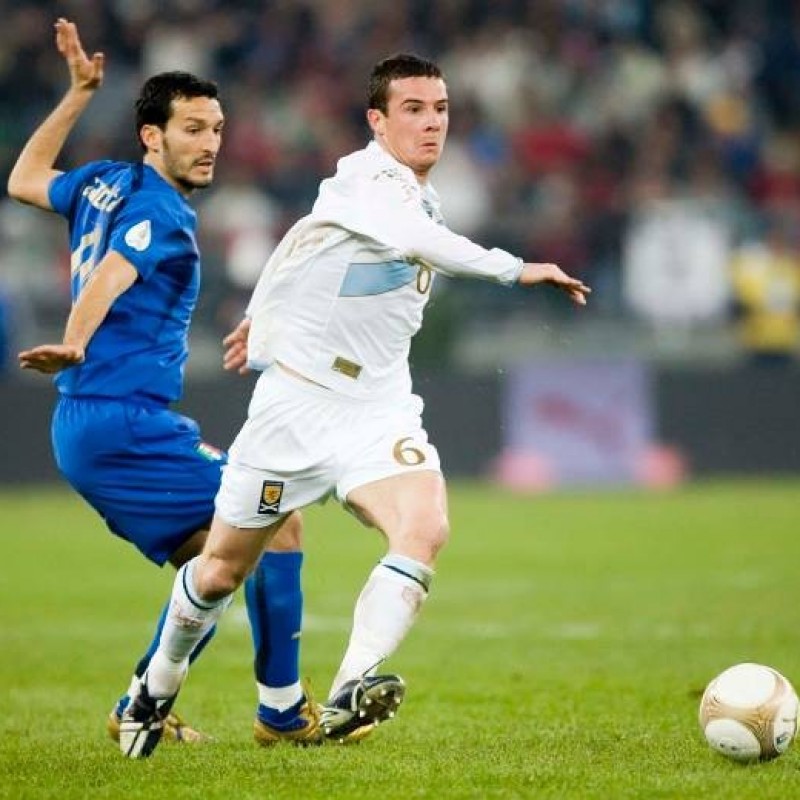 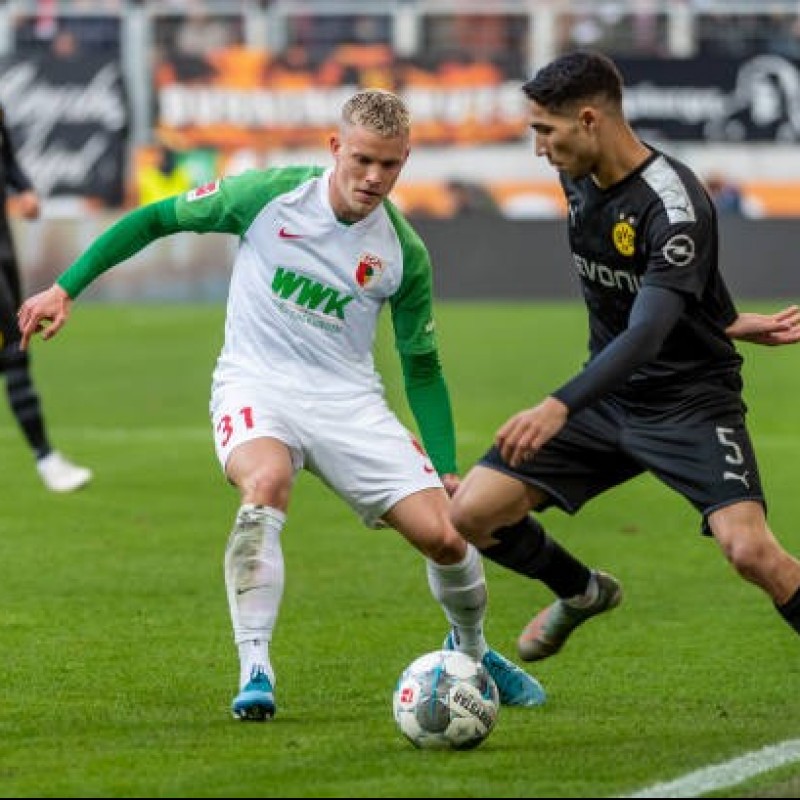 The captain Molinaro has signed the shirt that he wore for the match against Cosenza on the 14th match day of Serie BKT played on December 22, 2020, making it unique.

Cristian Molinaro joined Venezia, returning to Serie BKT after spending 15 years in both Serie A and Bundesliga, playing as a starter in teams such as Juventus, Torino, Parma and Stuttgart. The left-back has over 400 official career matches to his name, including two in the national team in 2010.

This item is part of the kit supplied to the team and made available to the players for the 2020/21 season of Serie BKT.

CESVI Foundation is a secular and independent humanitarian organization founded in Bergamo in 1985.

For almost 40 years, it has brought the heart, generosity and industriousness of Italians to emergencies and to the poorest places in the world through projects to fight hunger and major pandemics, for the protection of people and the environment.

CESVI acts by providing tools and skills so that the populations helped can then be architects of their own future.

Awarded three times with the Budget Oscar for transparency, it is part of the European network Alliance2015.

This auction is subject to a Buyer's premium related to the online sales platform that you're using. This Buyer's premium includes sourcing of the lot, evaluation of authenticity, storage, sales activity and customer support. The minimum Buyer's premium for this lot is €11.60.