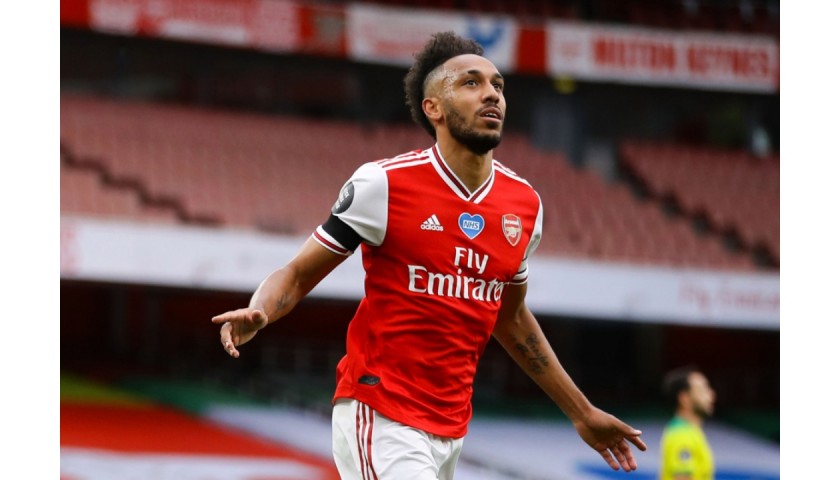 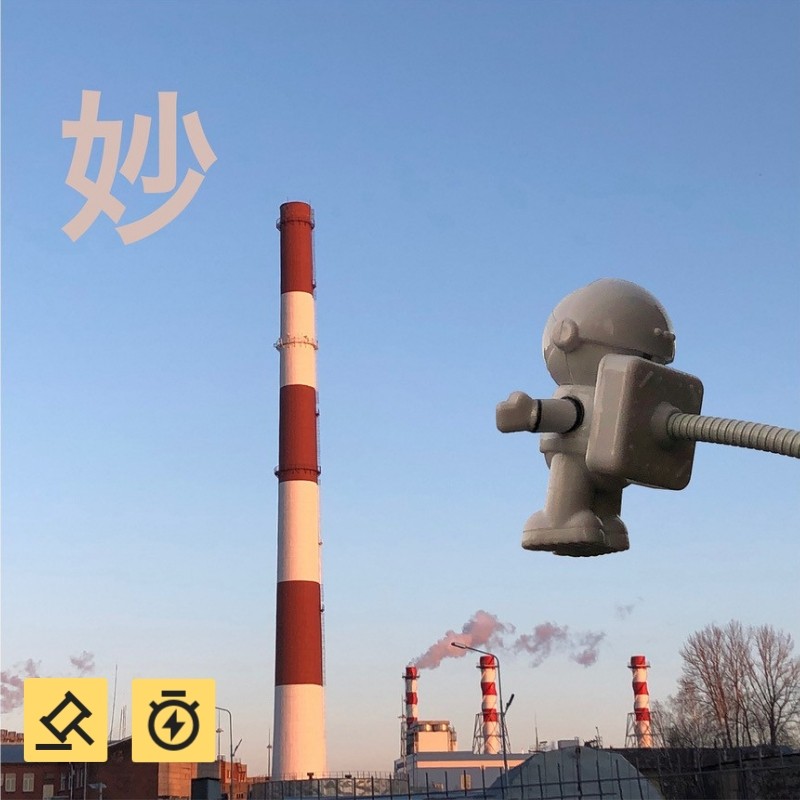 A New World no.9 by Damiano Fasso 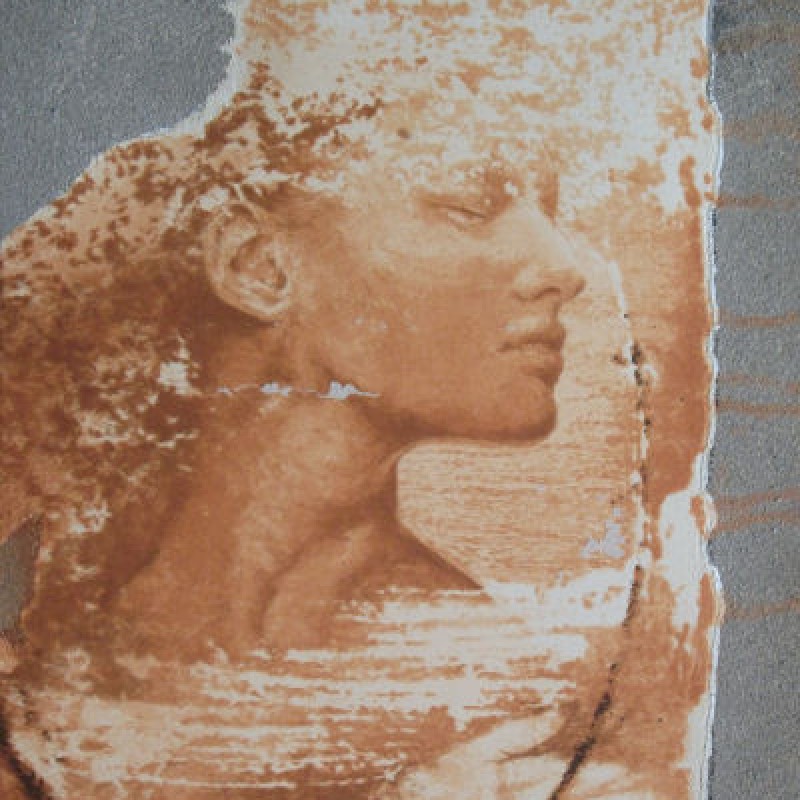 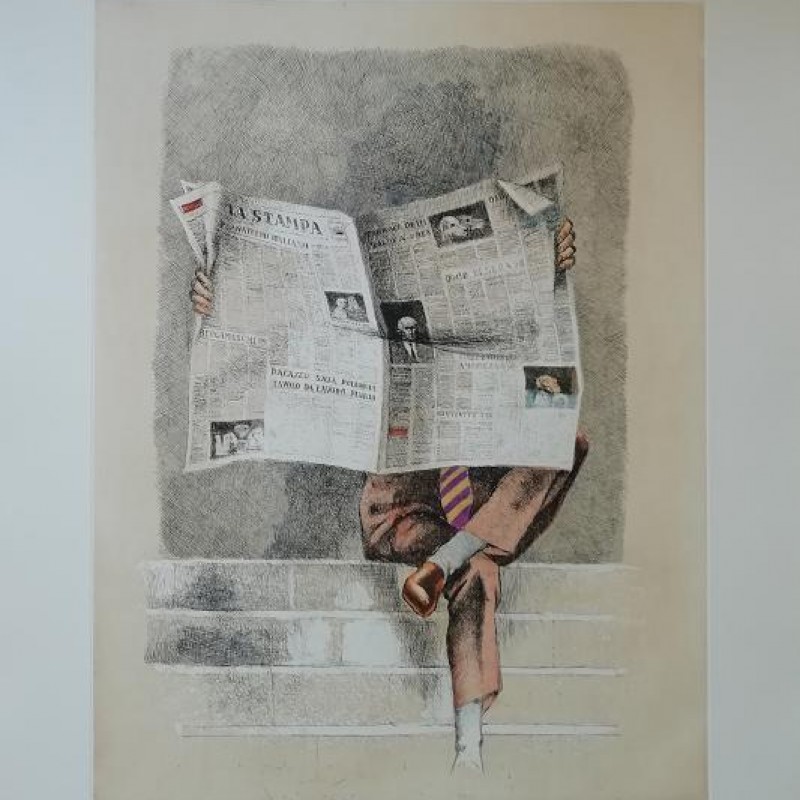 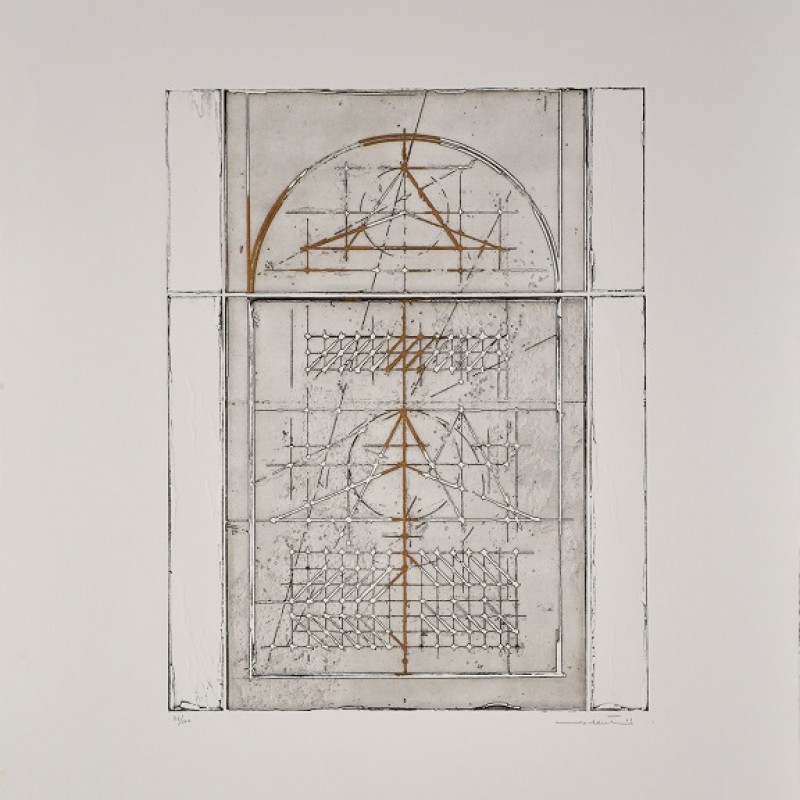 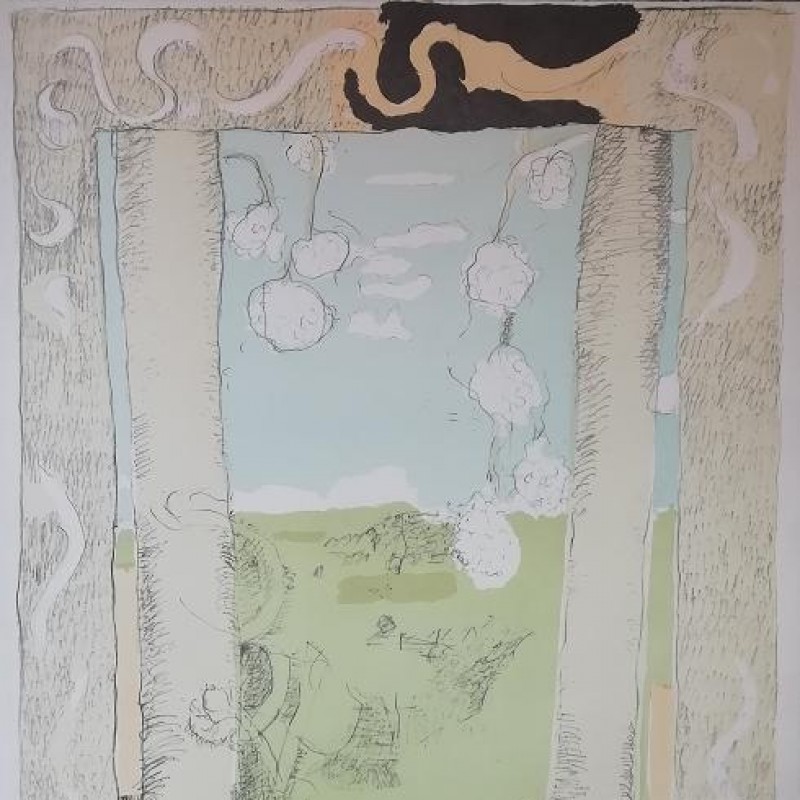 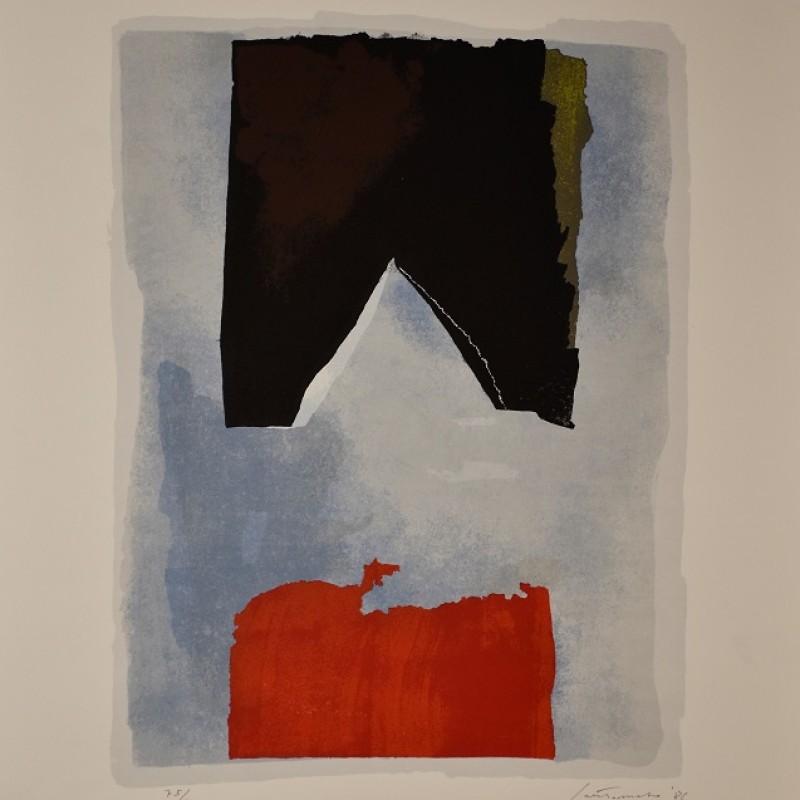 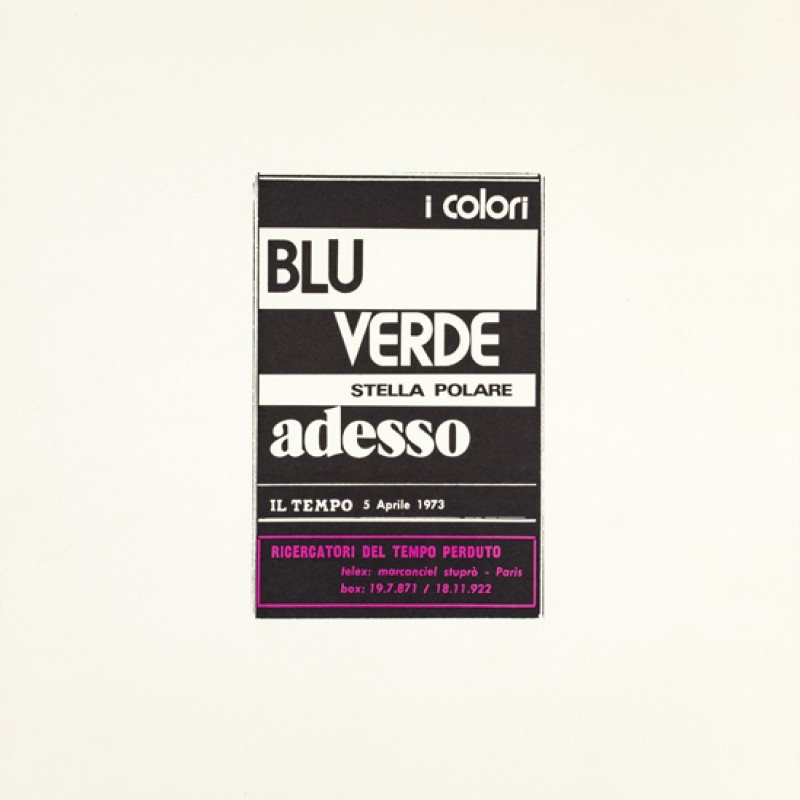 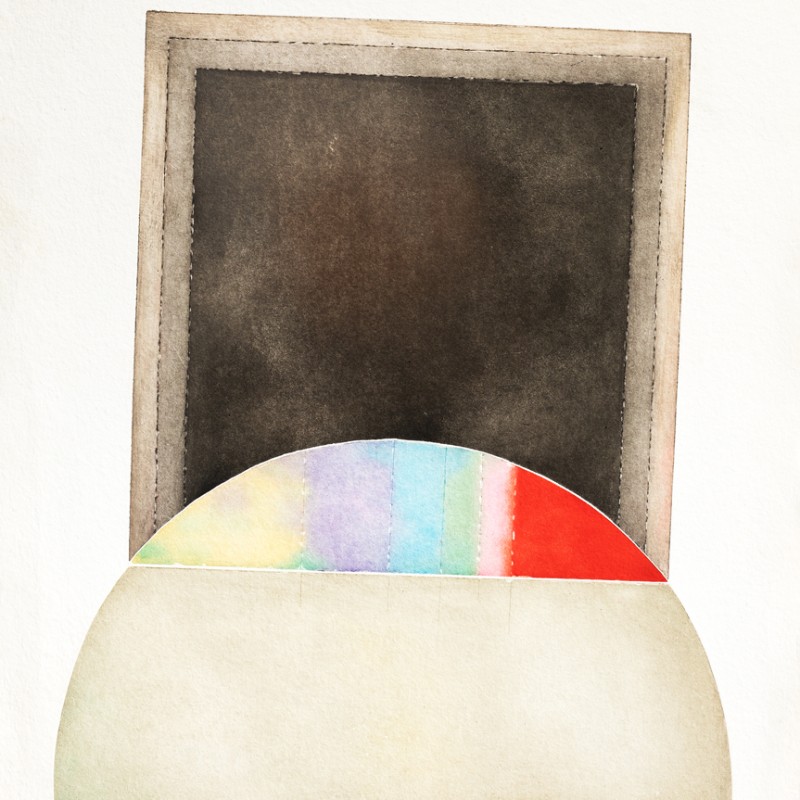 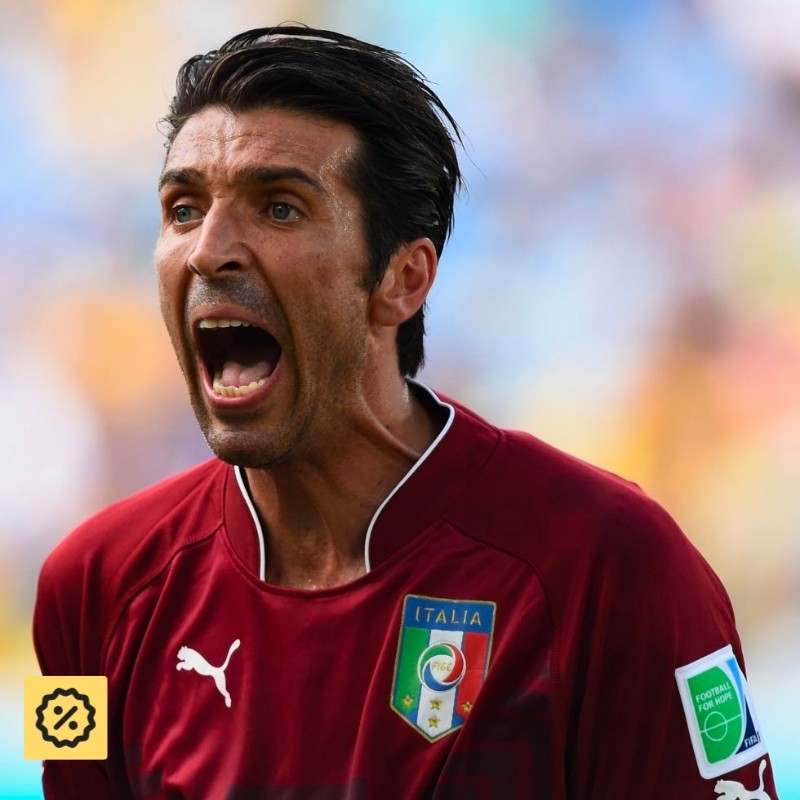 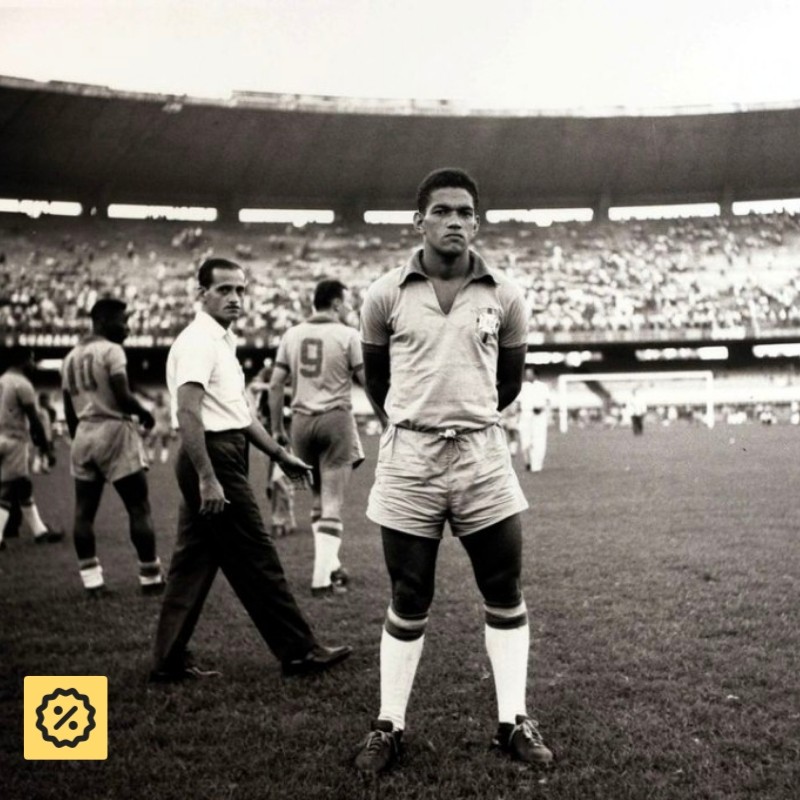 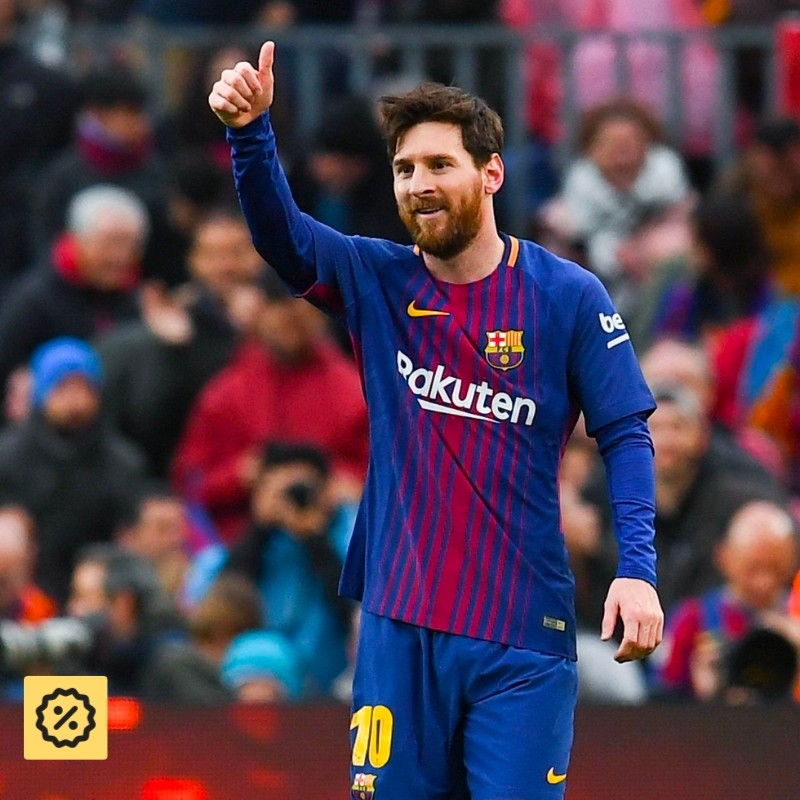 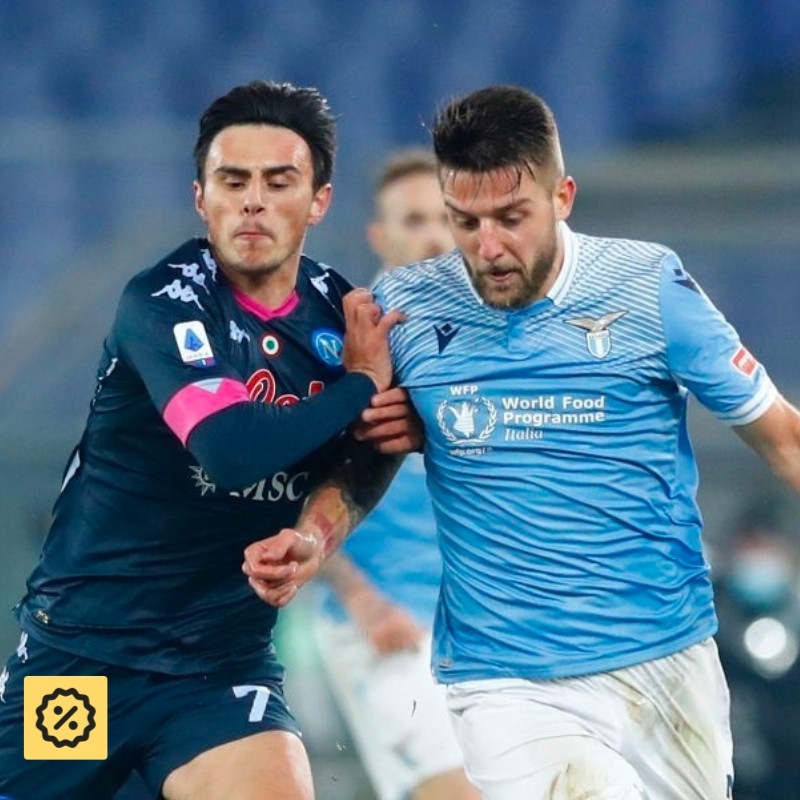 During the last matches of the 2019/20 season, Premier League clubs' shirts featured the words "Black Lives Matter", the organized movement in the United States advocating for non-violent civil disobedience in protest of police brutality against African-American people.

In addition, the shirt features a patch on the chest dedicated to the National Health Service (NHS), which was put to the test during the COVID-19 emergency.

This auction is subject to a Buyer's premium related to the online sales platform that you're using. This Buyer's premium includes sourcing of the lot, evaluation of authenticity, storage, sales activity and customer support. The minimum Buyer's premium for this lot is €23.10.