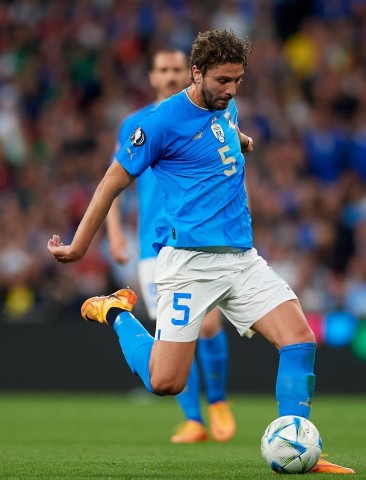 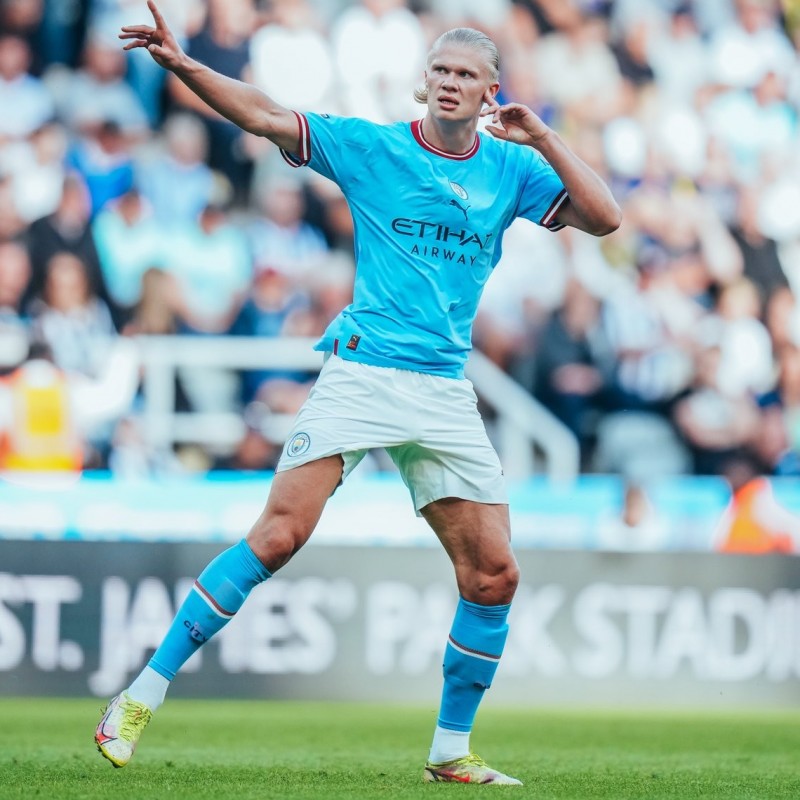 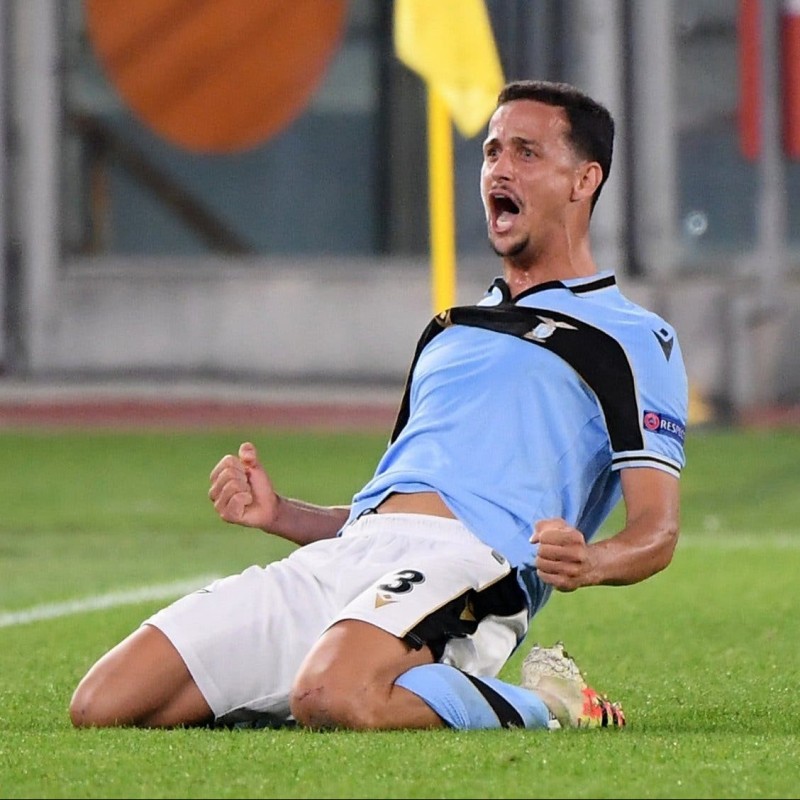 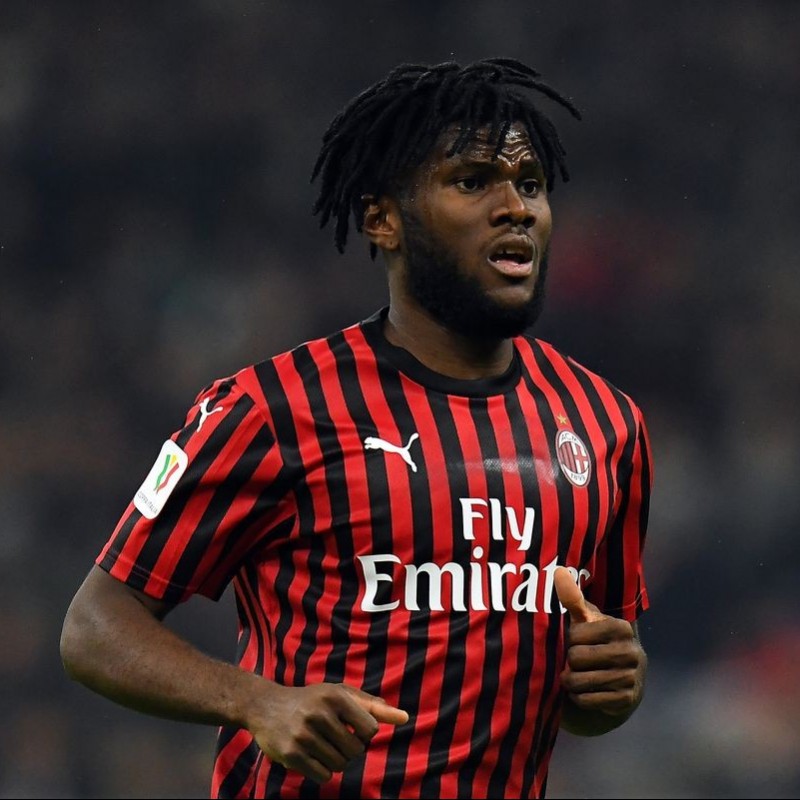 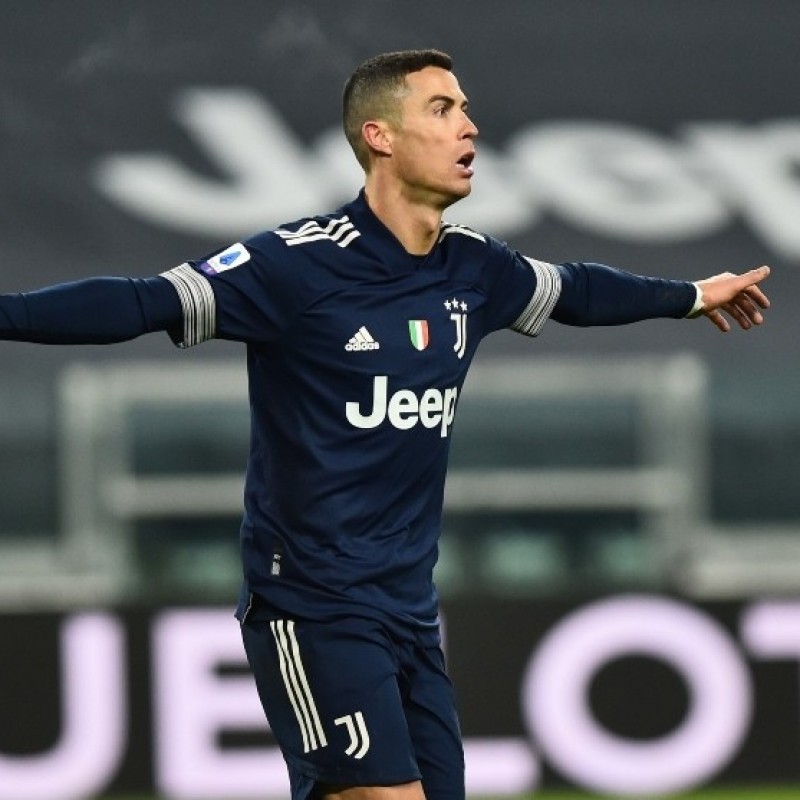 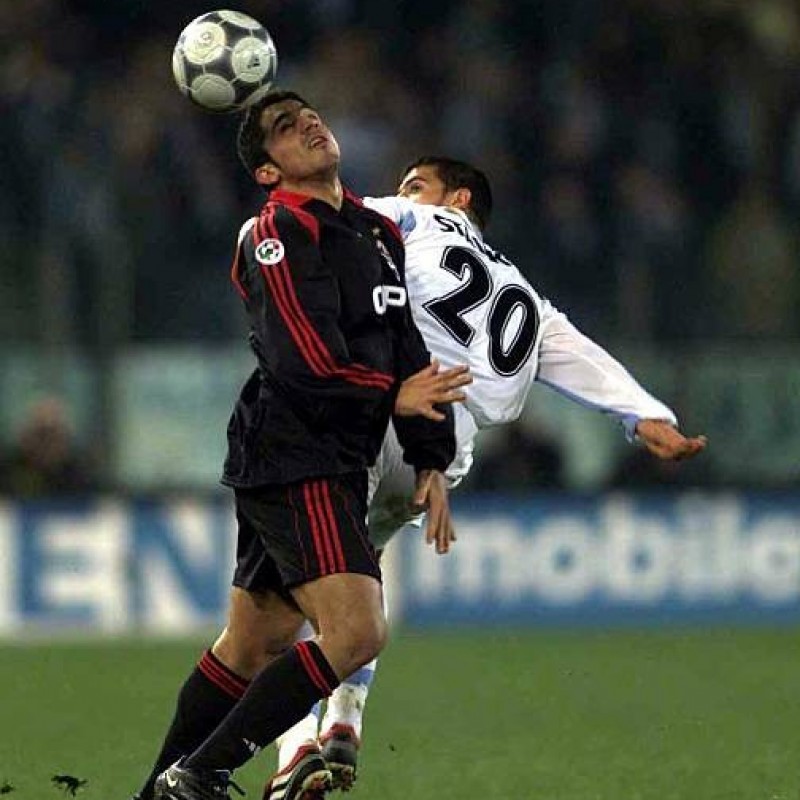 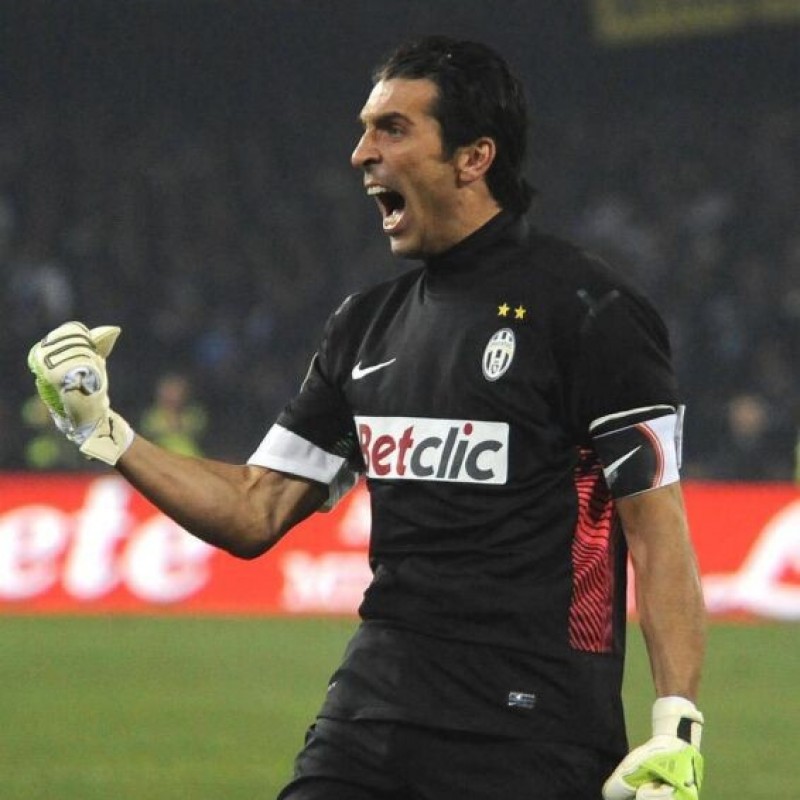 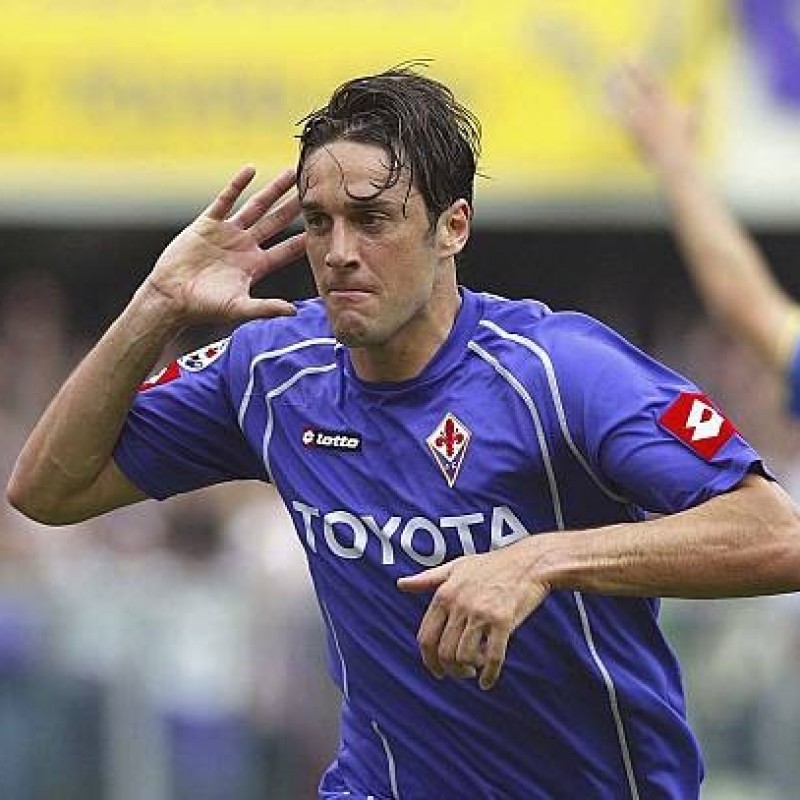 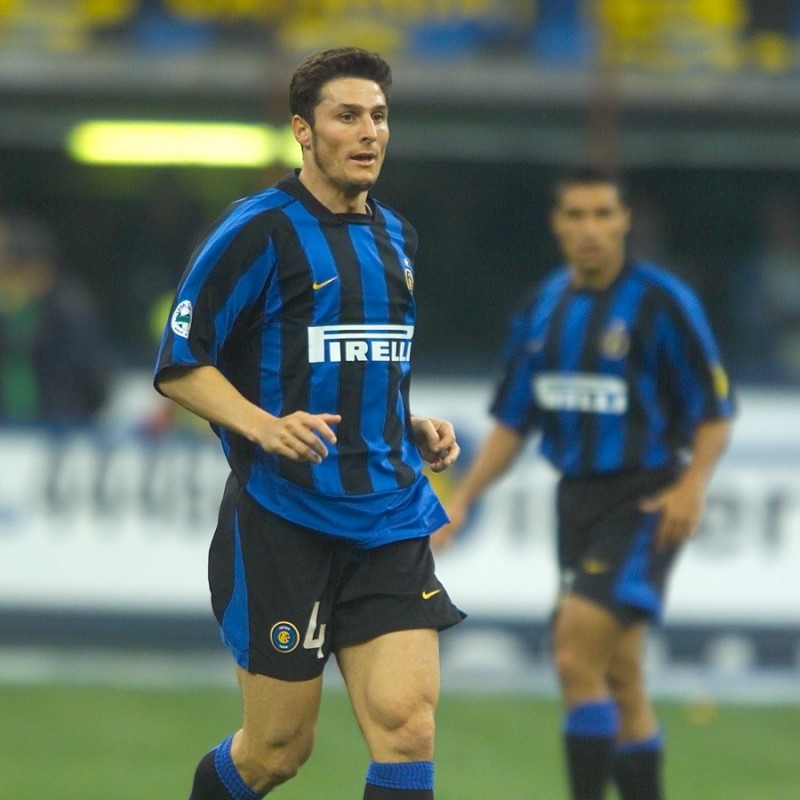 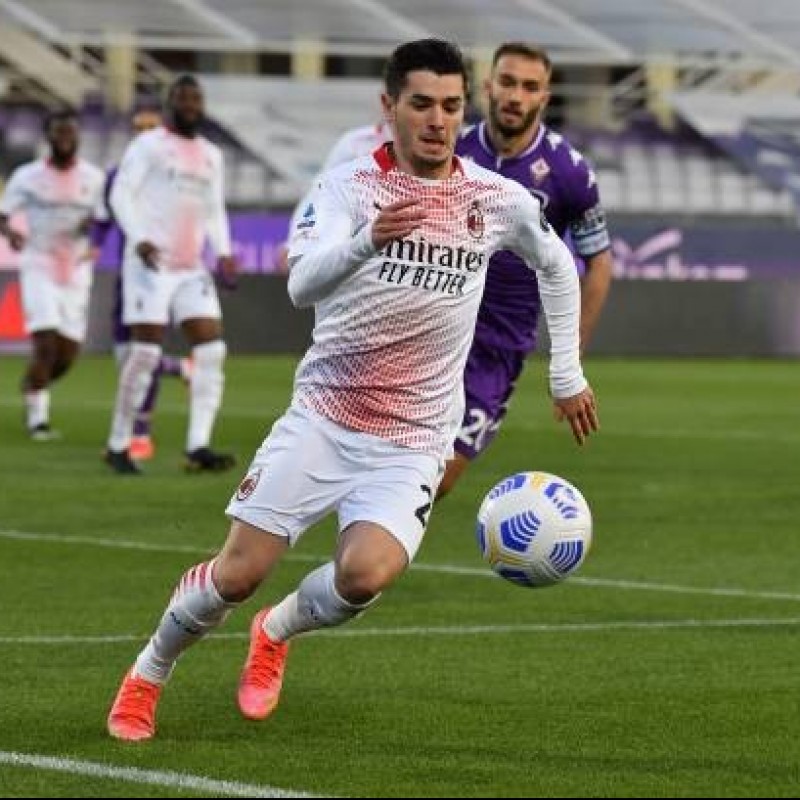 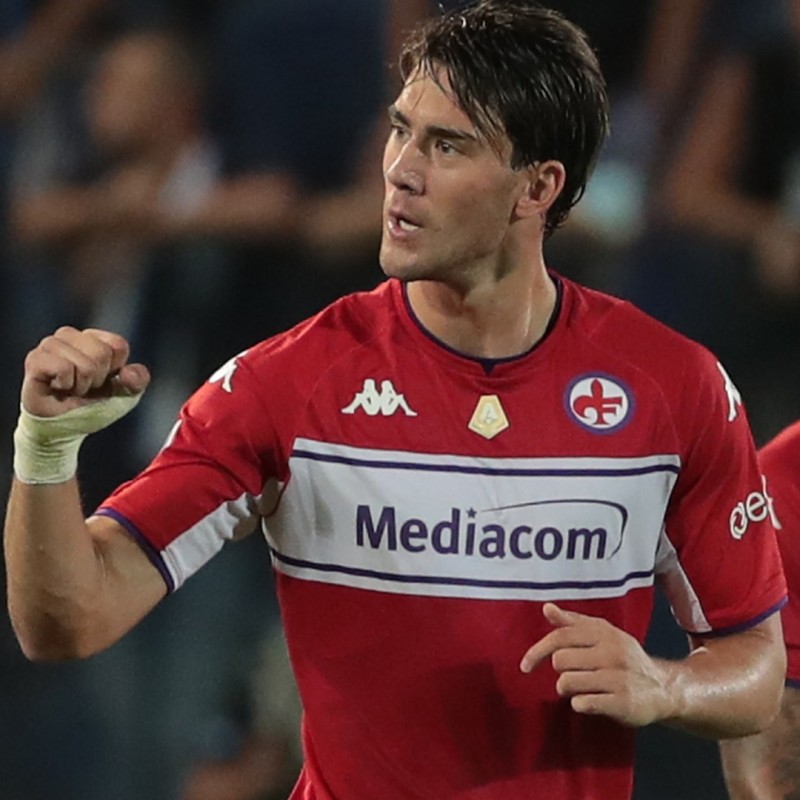 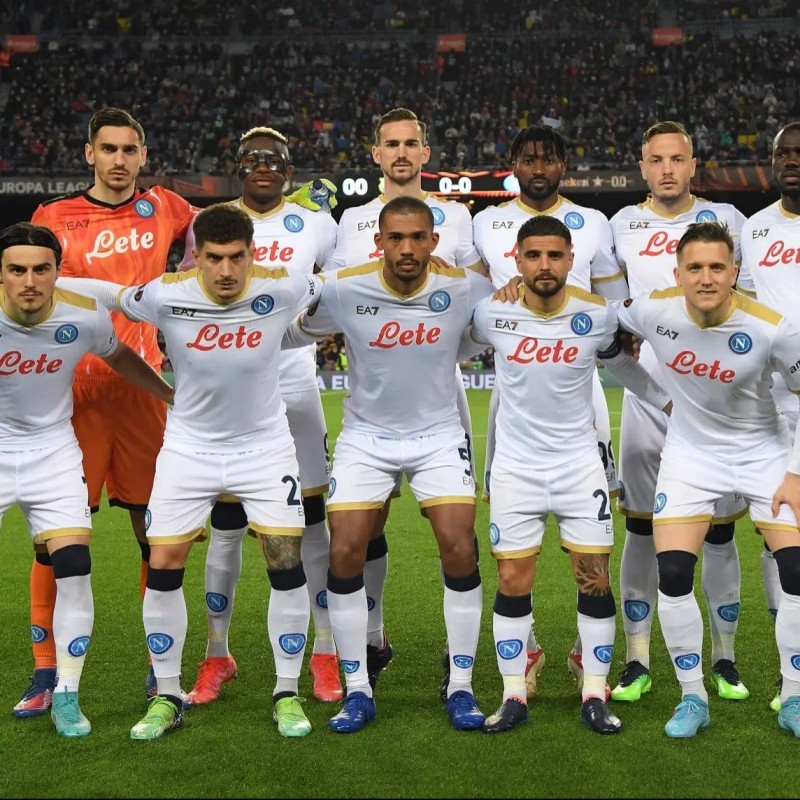 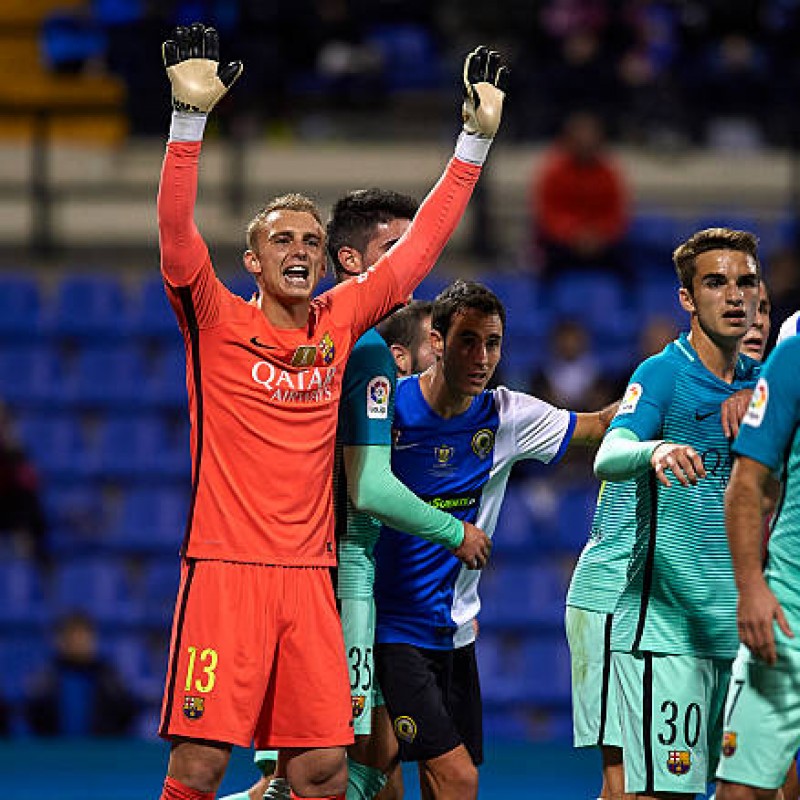 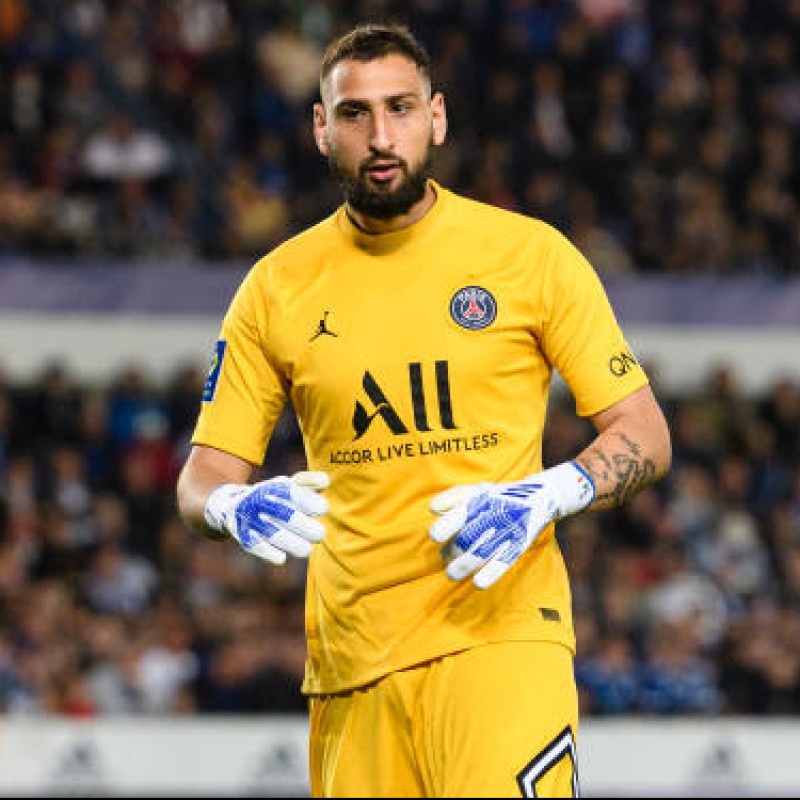 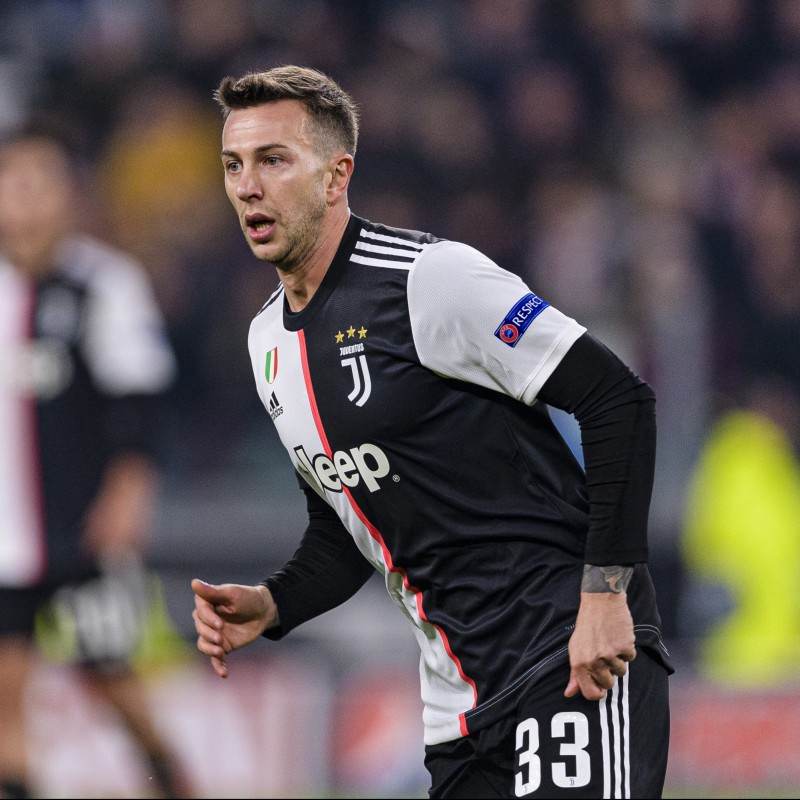 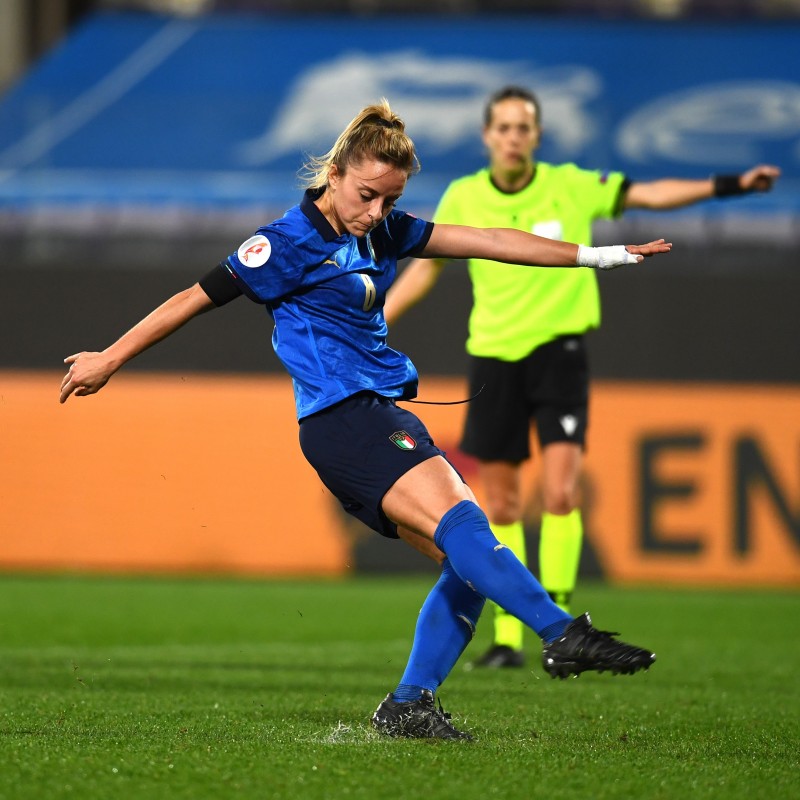 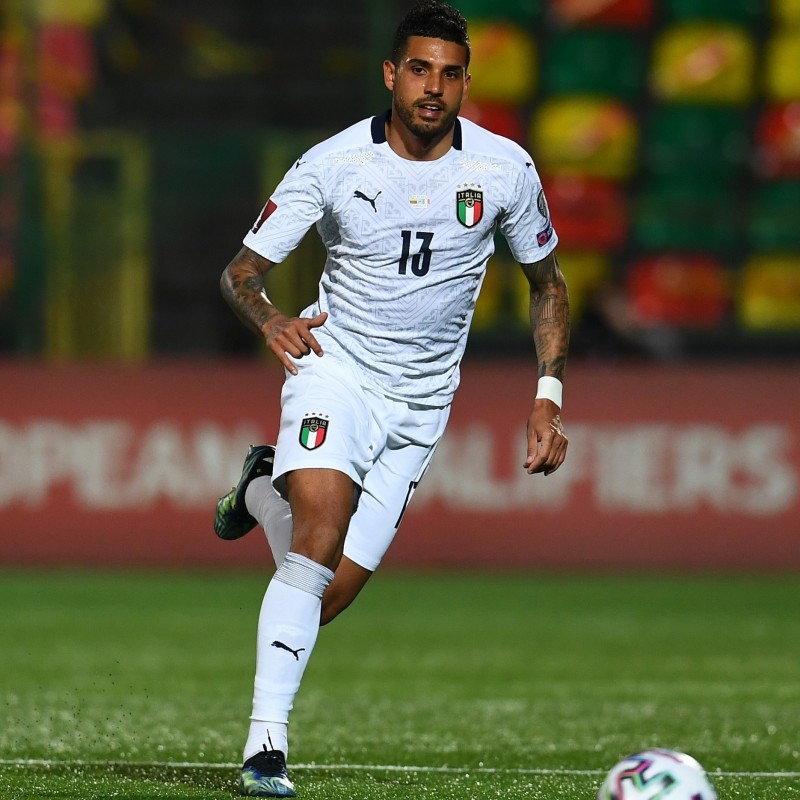 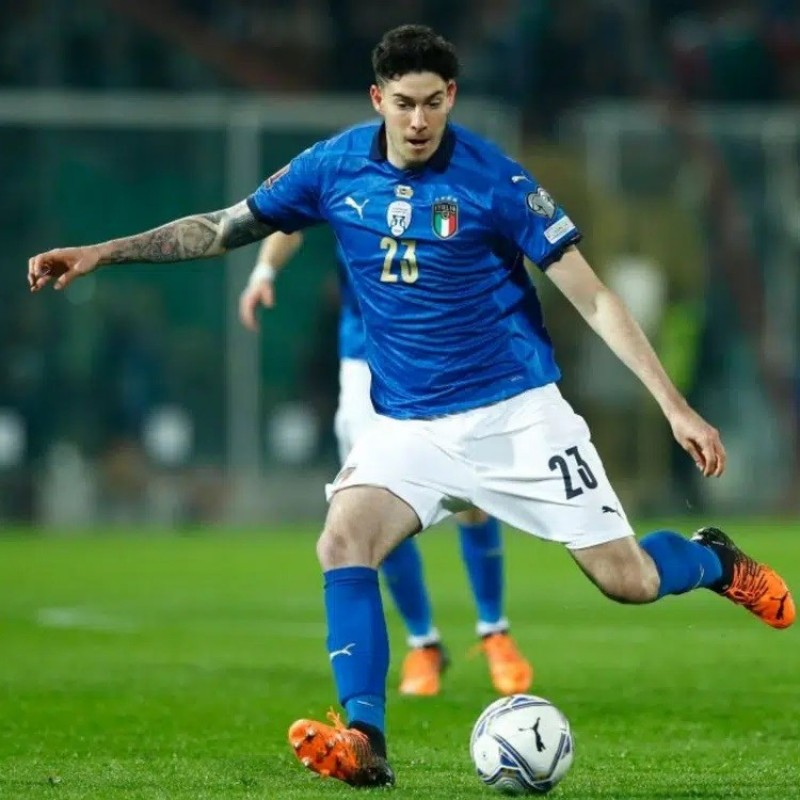 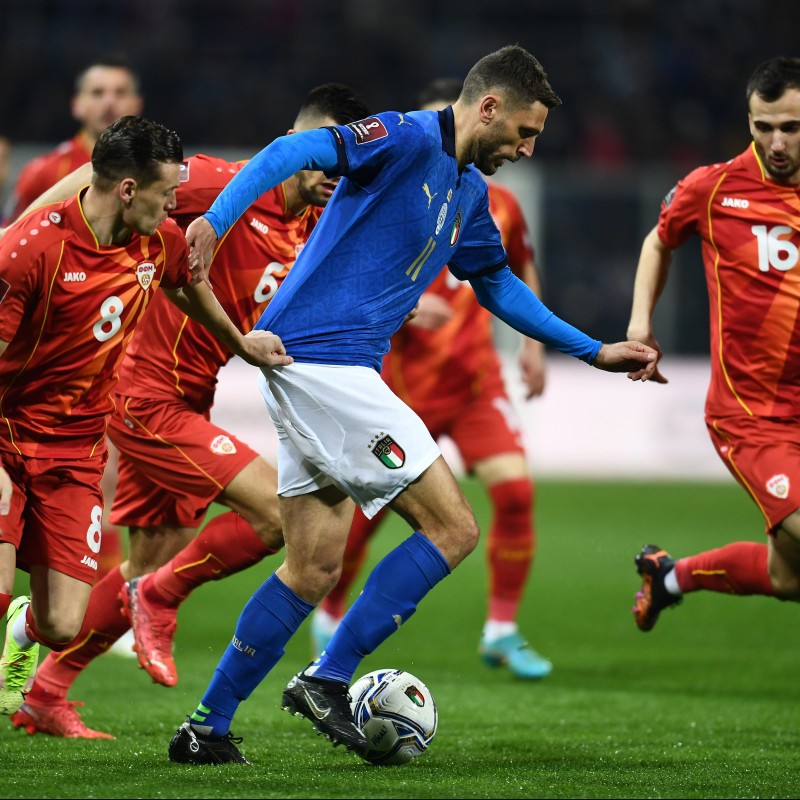 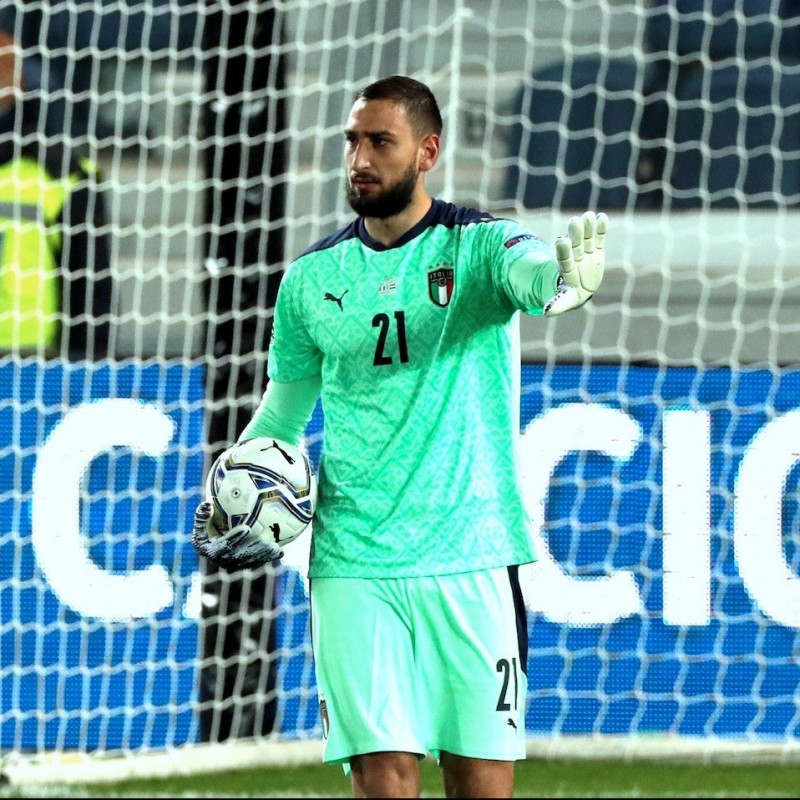 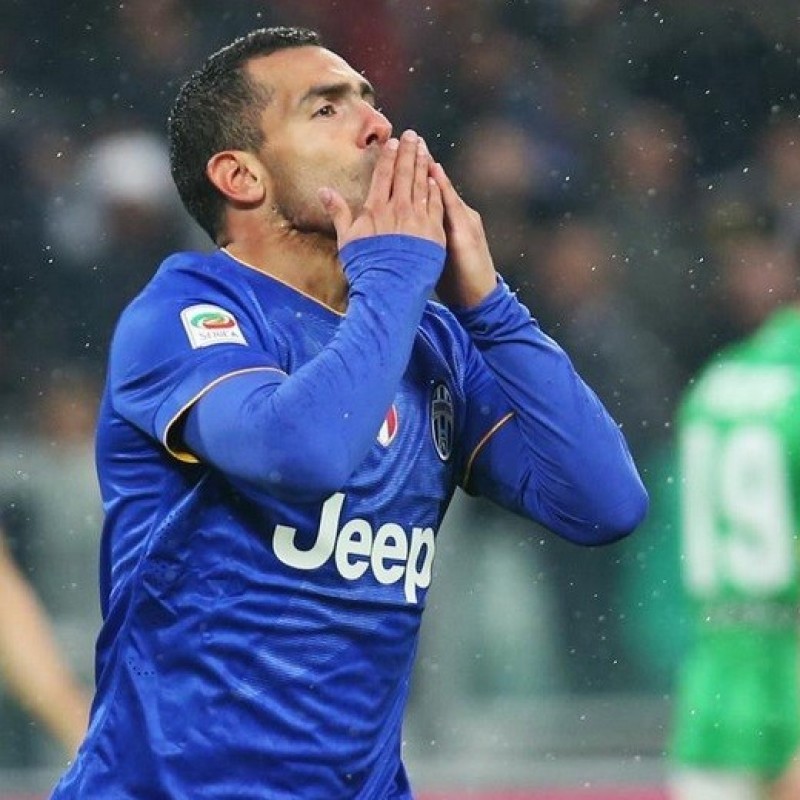 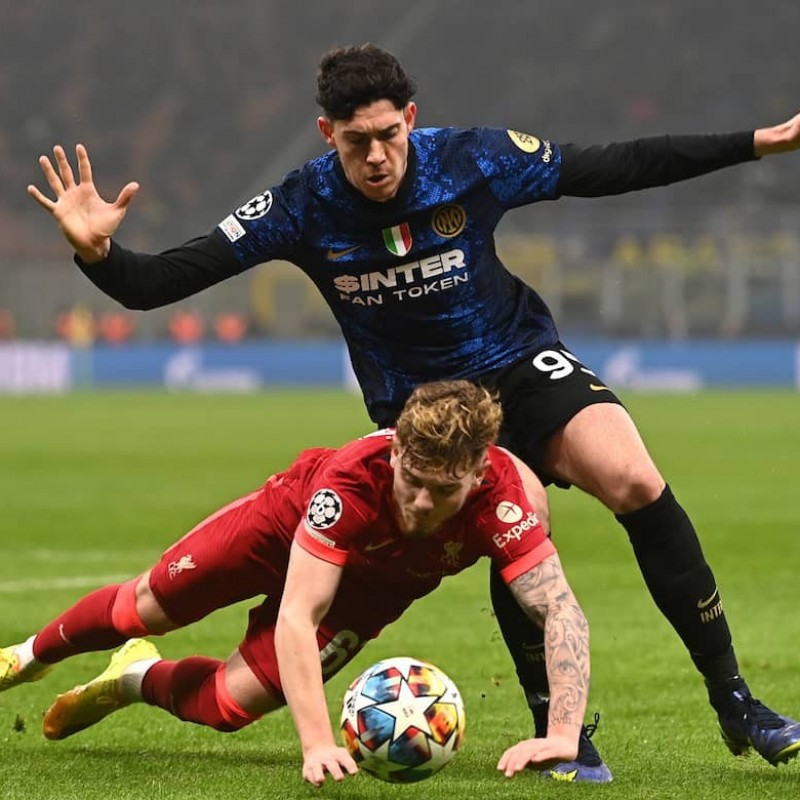 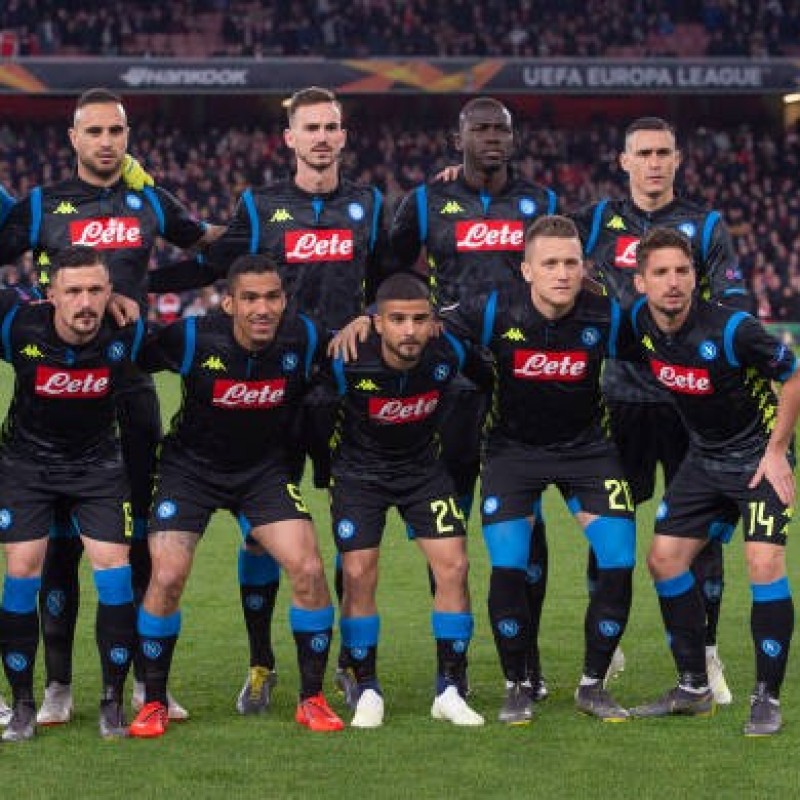 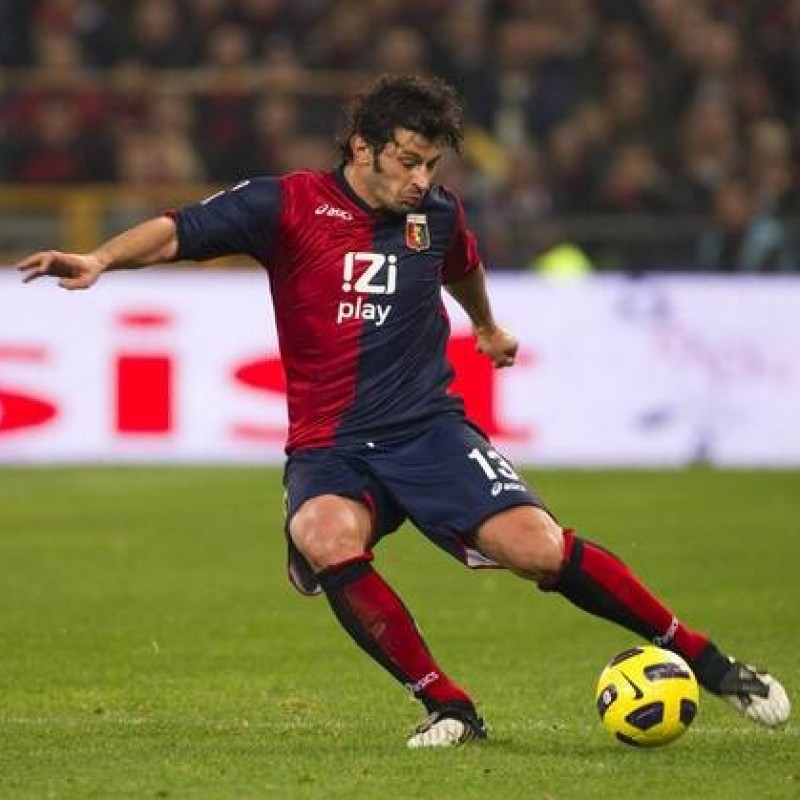 - White home shorts
- Italy emblem on the side
- Puma sponsor
- Made with UltraWave technology
- Number in smooth plastic
- # 5, size L