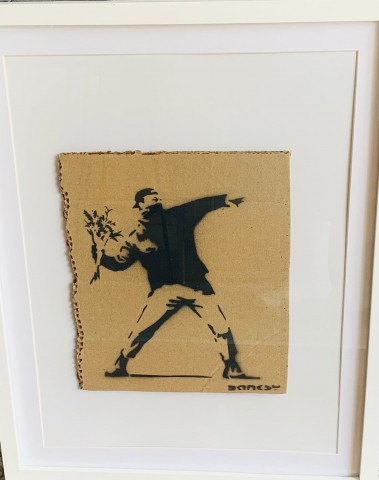 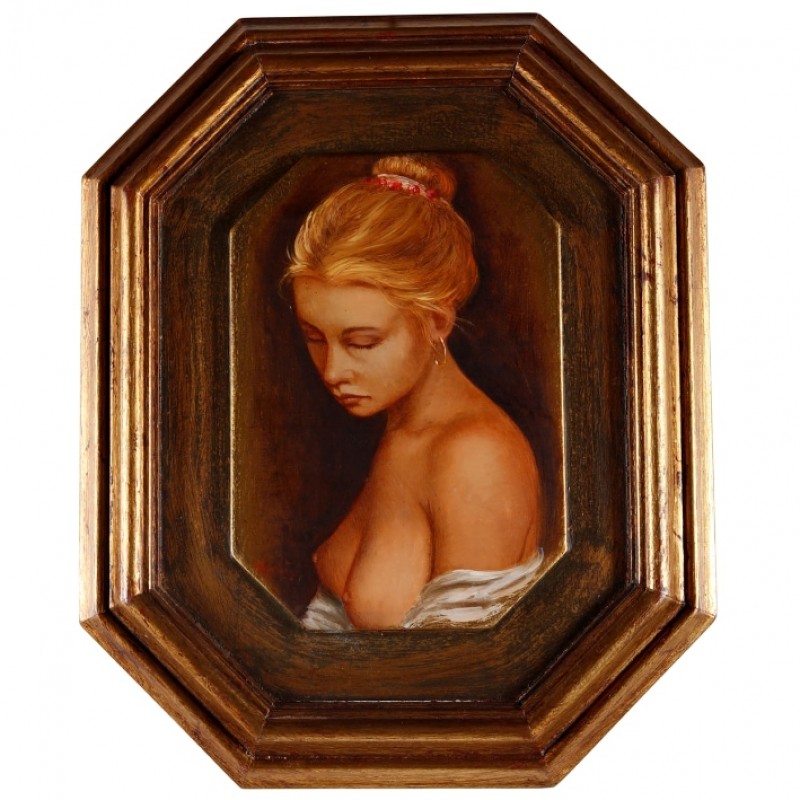 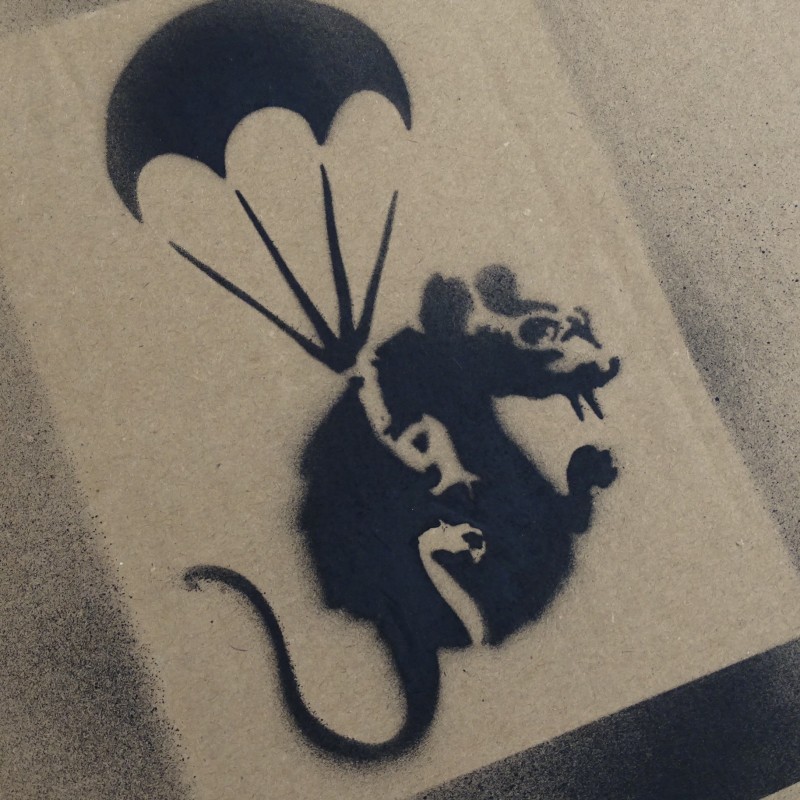 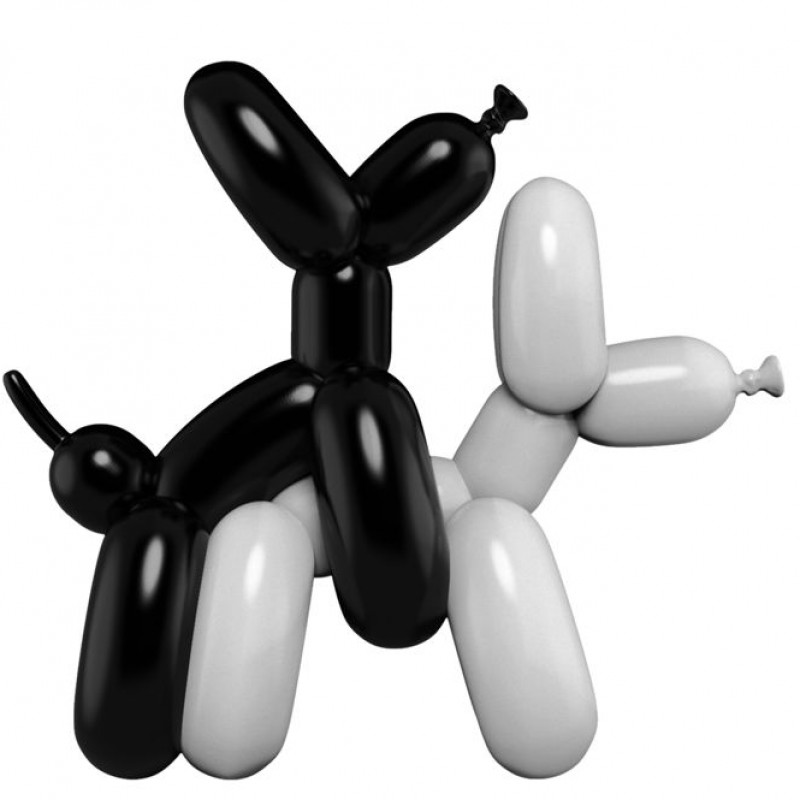 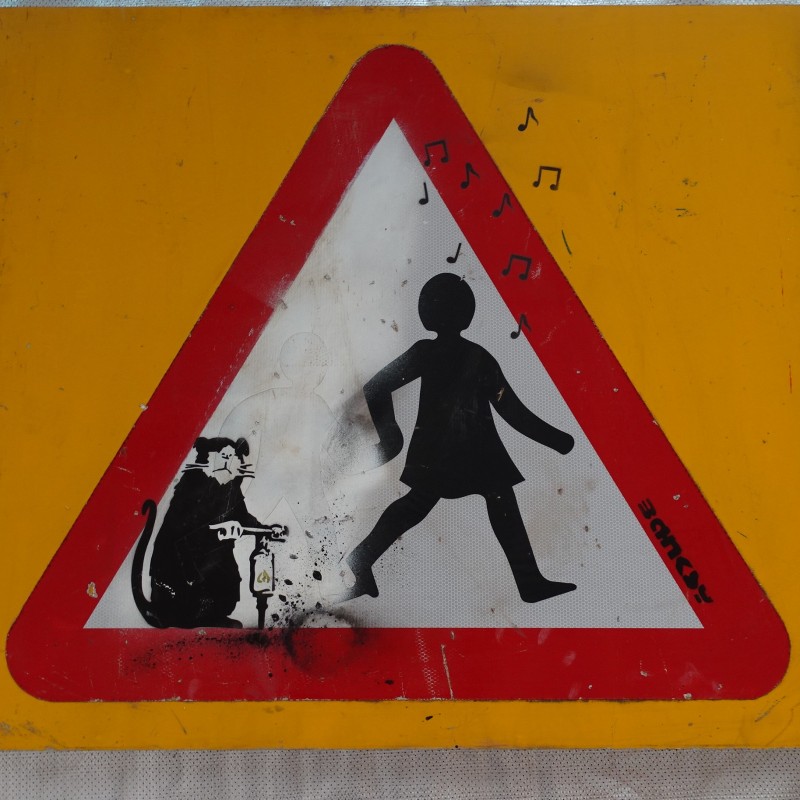 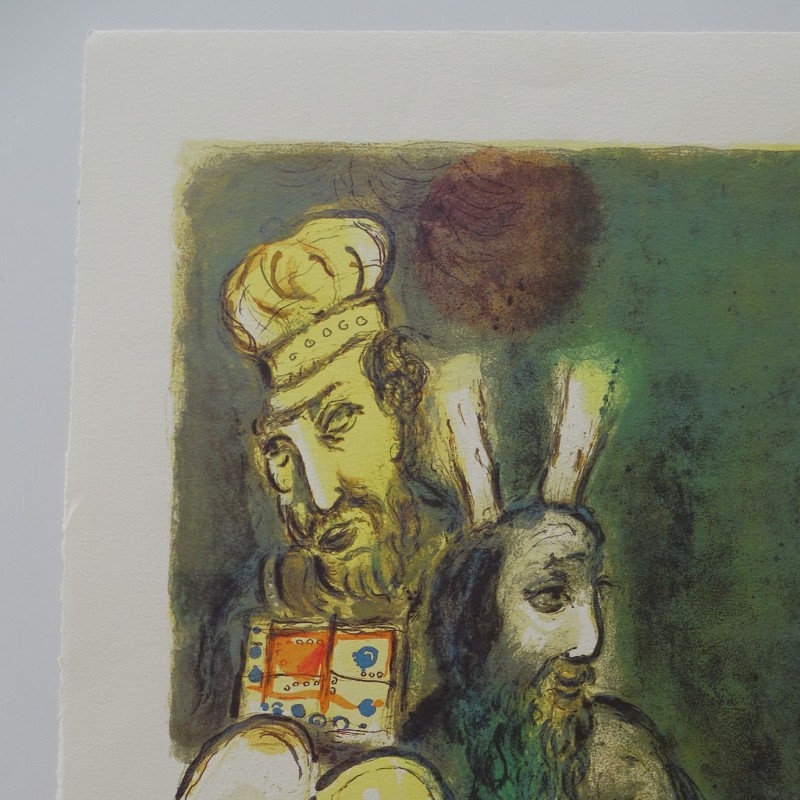 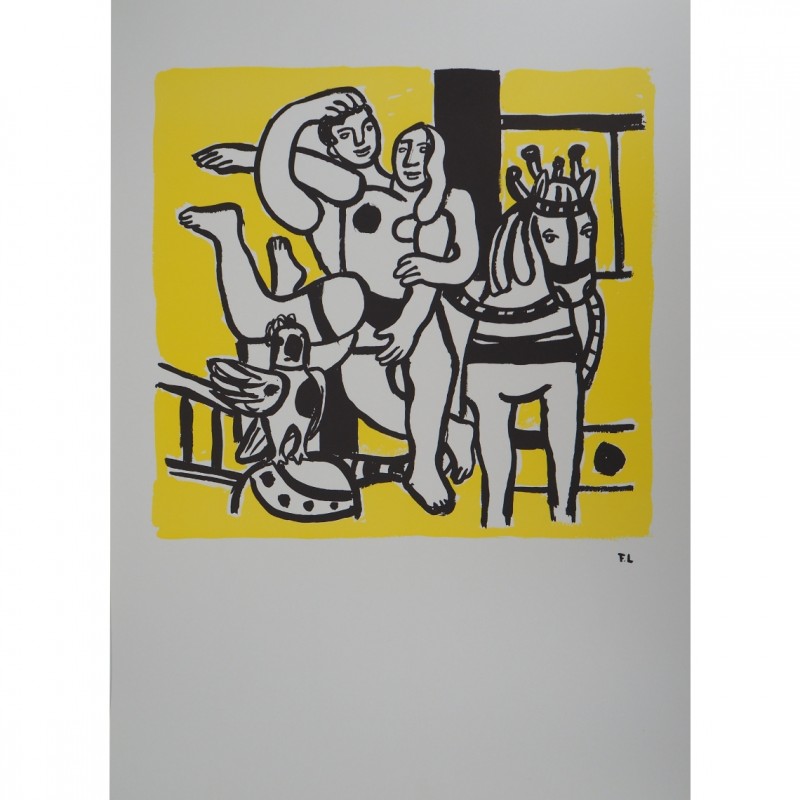 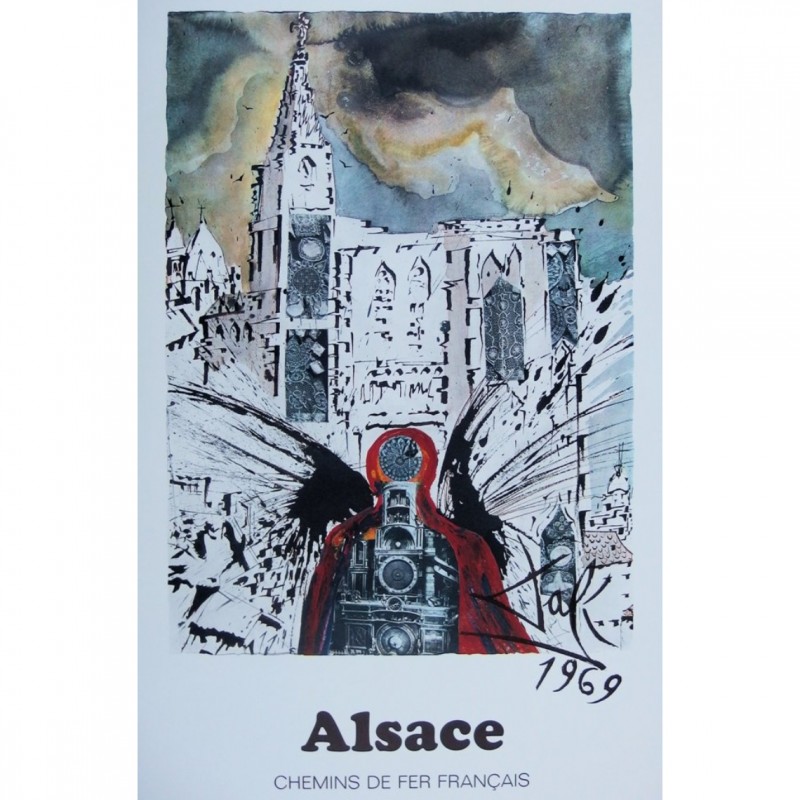 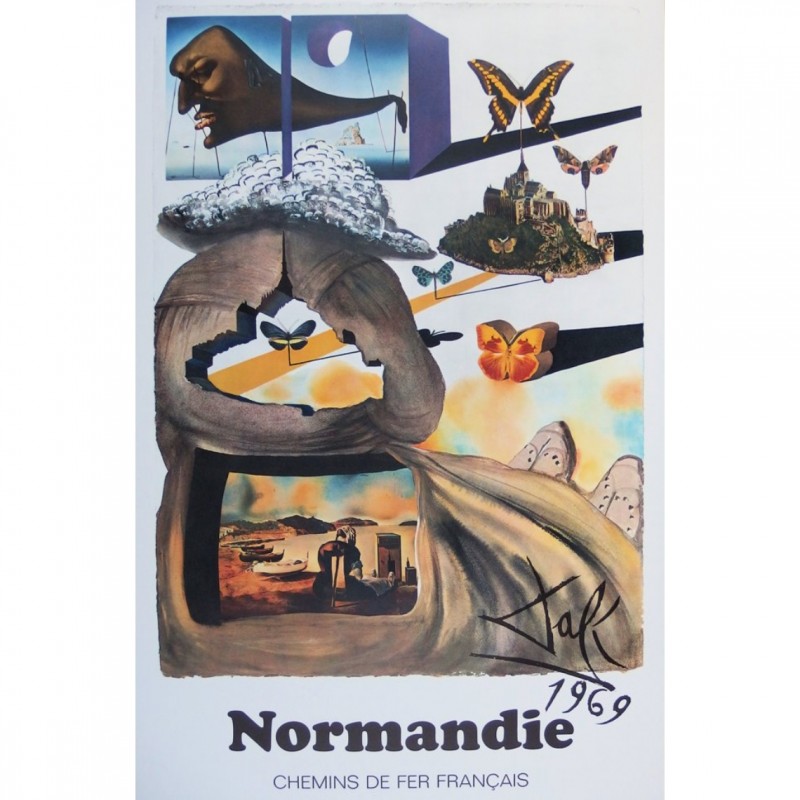 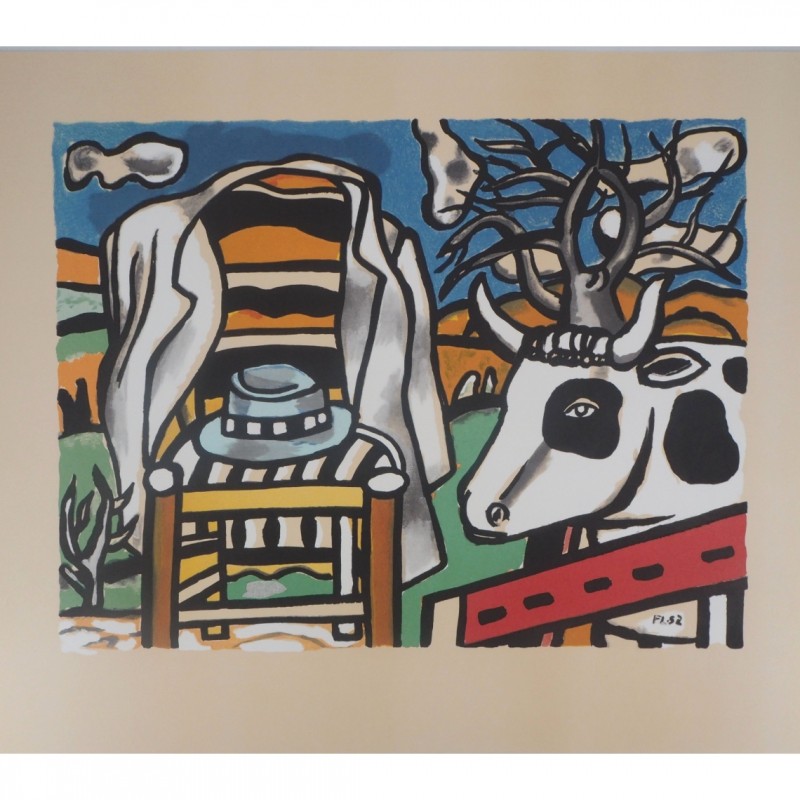 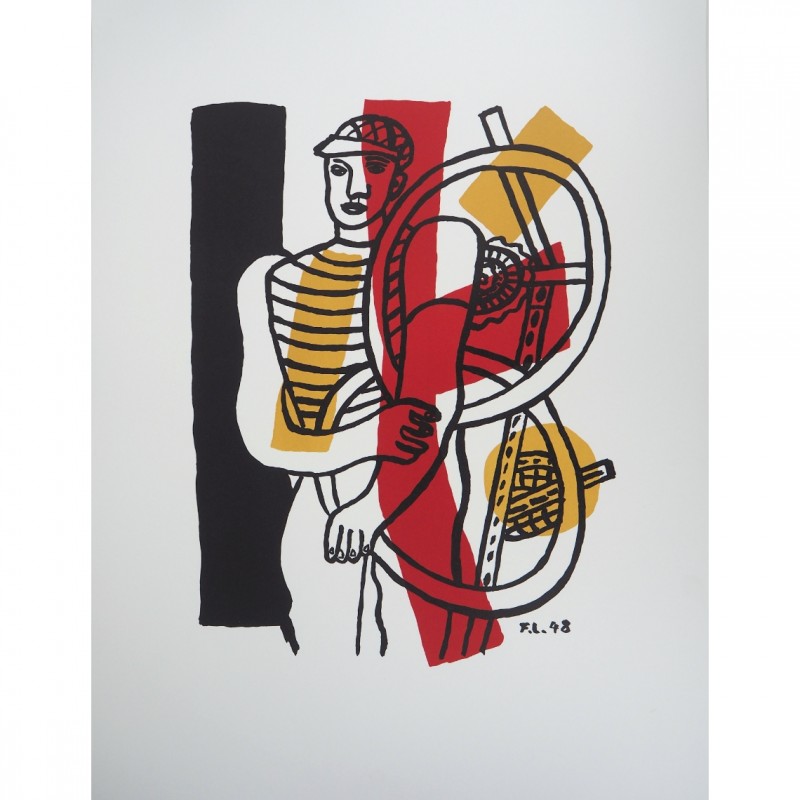 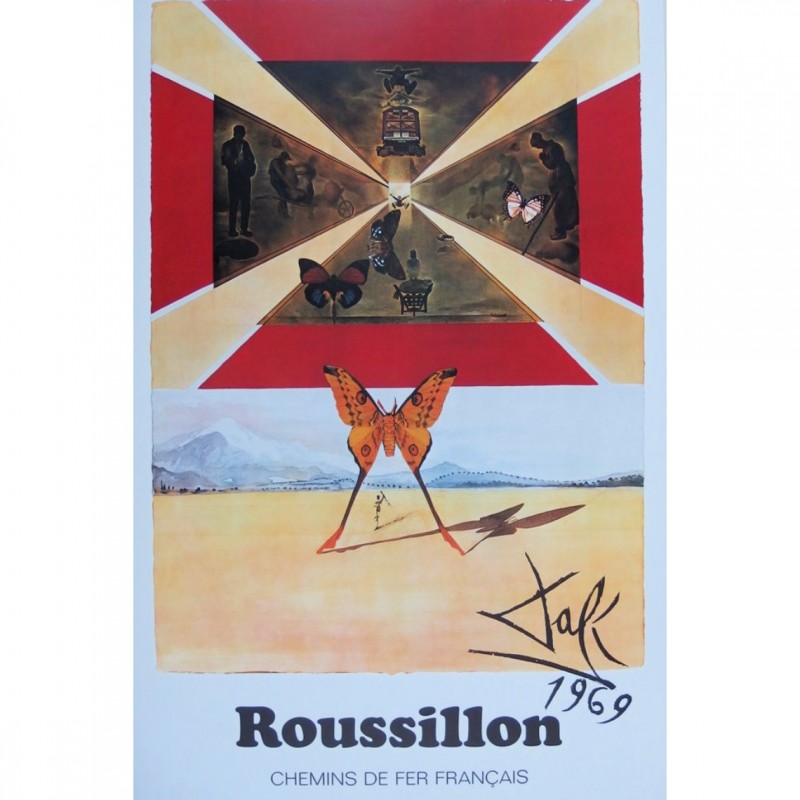 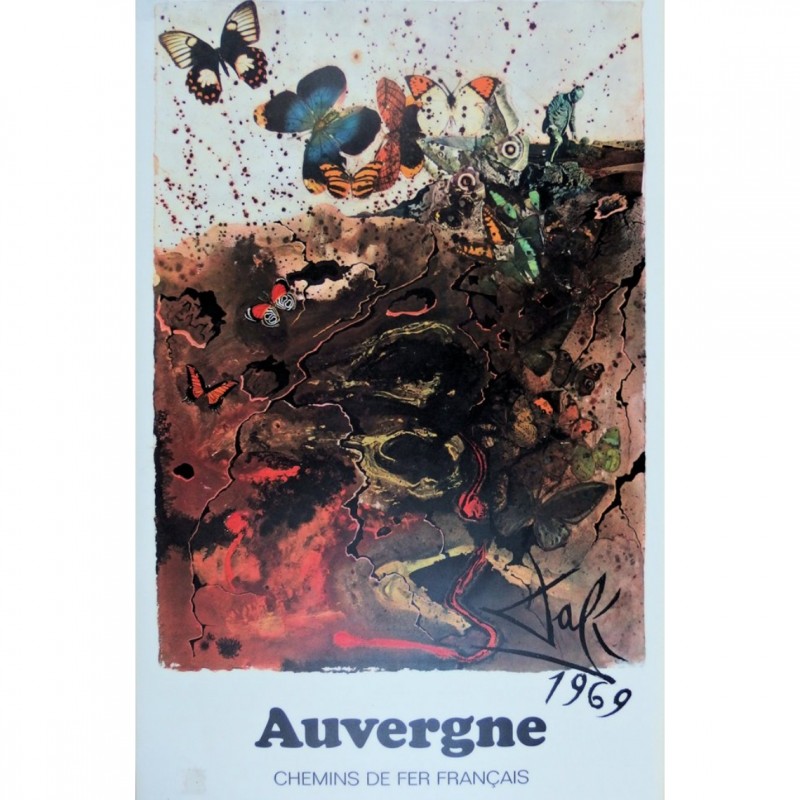 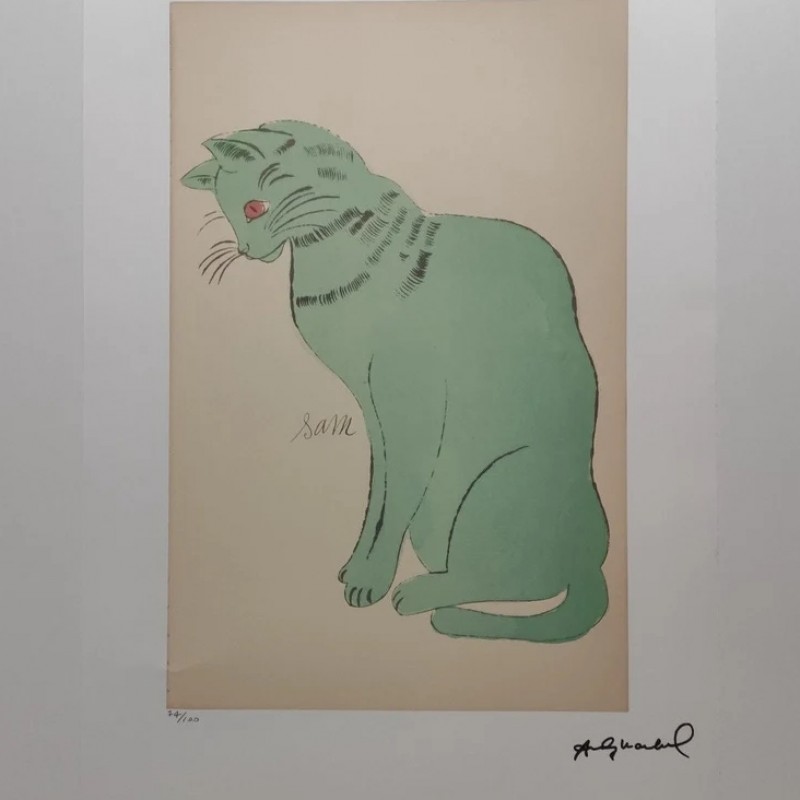 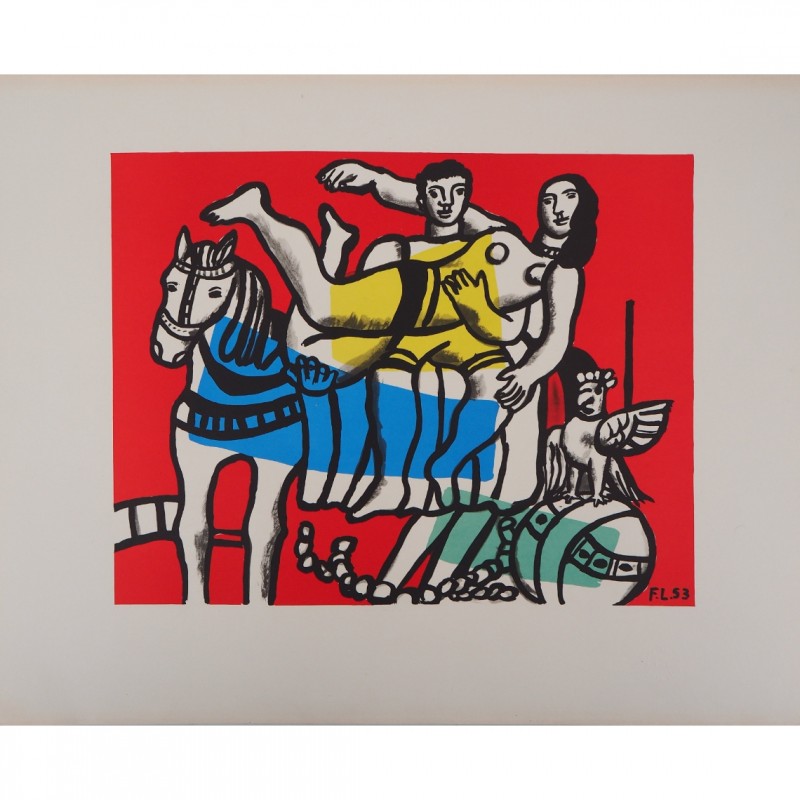 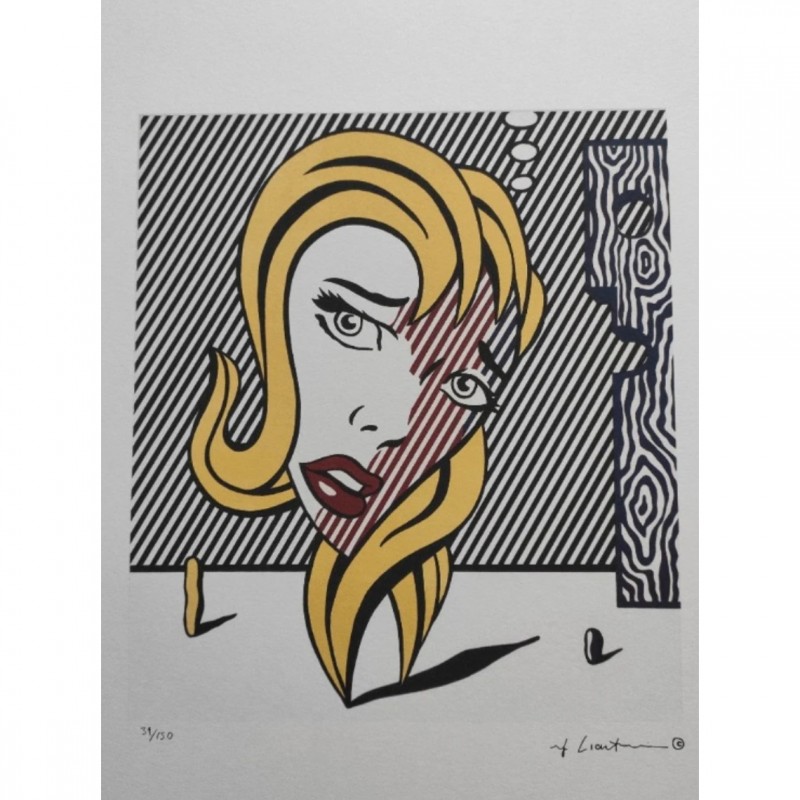 "Blonde from the Surrealist Series" Lithograph Signed by Roy Lichtenstein 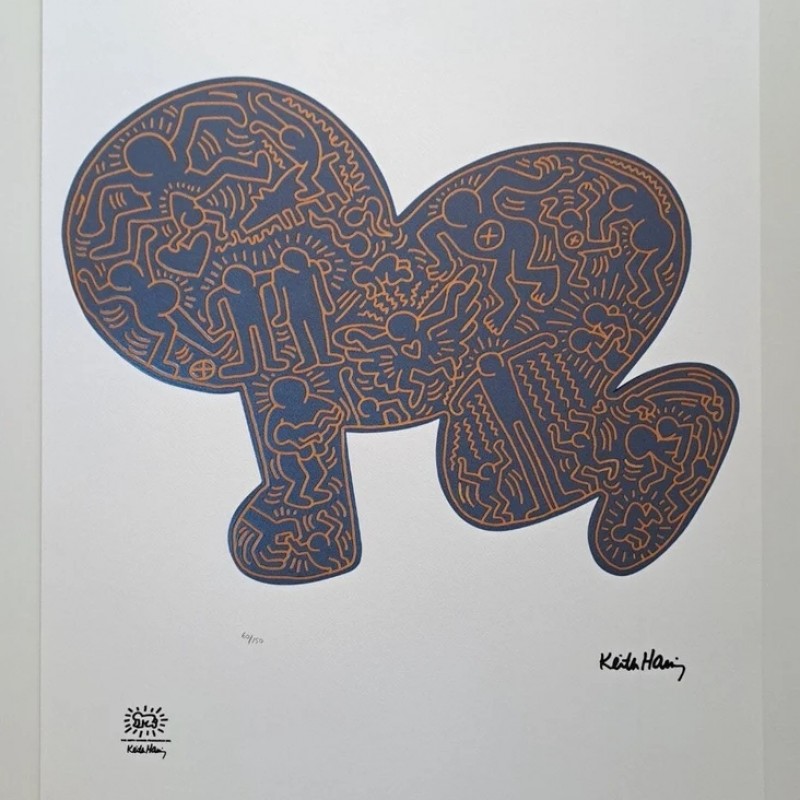 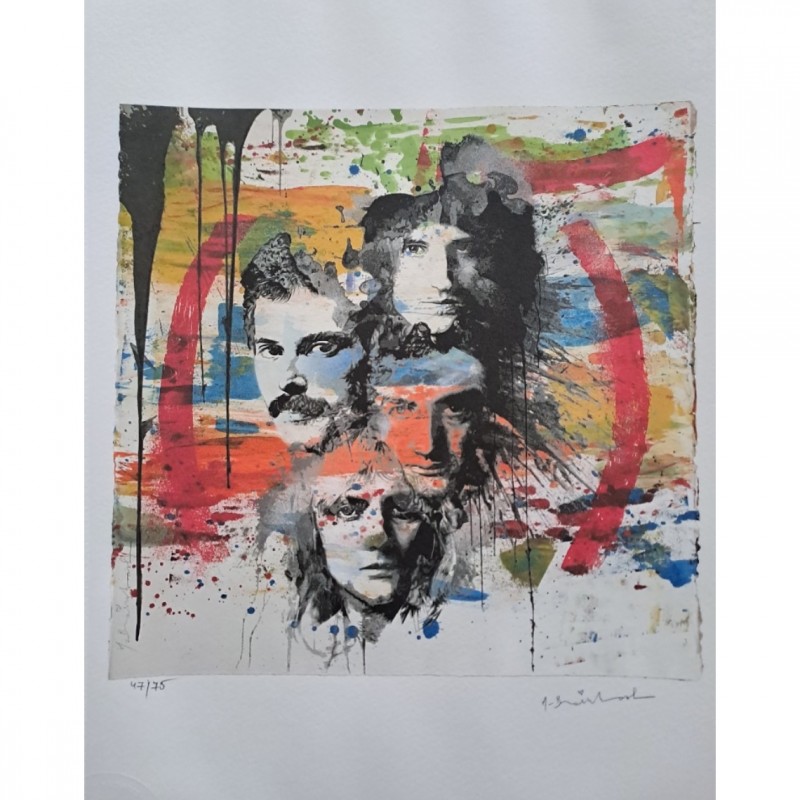 The piece comes with gift receipts from dismaland+ stamps and tags.

Why was Love is in the air by Banksy created?

Love is in the Air or Flower Thrower is one of the most popular Banksy prints, that the artist originally created in response to the construction of the West Bank wall in Bethlehem. The large-scale motif was stencilled onto the 760km wall that separates Palestinefrom Israel.

This auction is subject to a Buyer's premium related to the online sales platform that you're using. This Buyer's premium includes sourcing of the lot, evaluation of authenticity, storage, sales activity and customer support. The minimum Buyer's premium for this lot is £260.00.