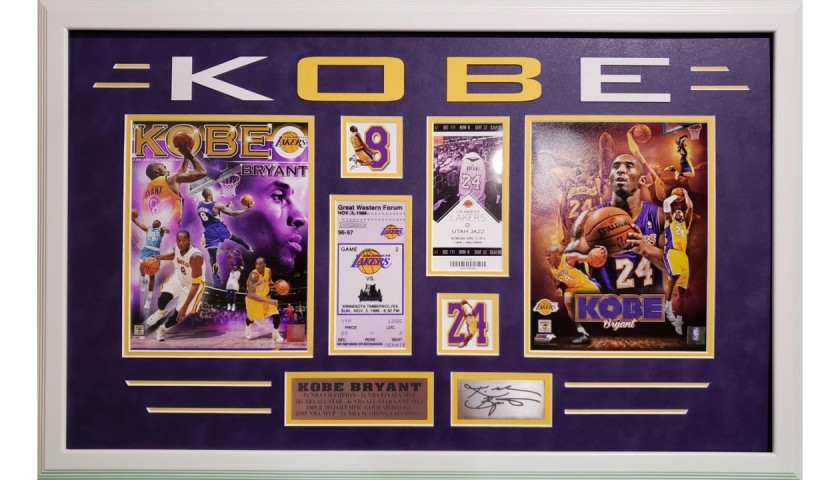 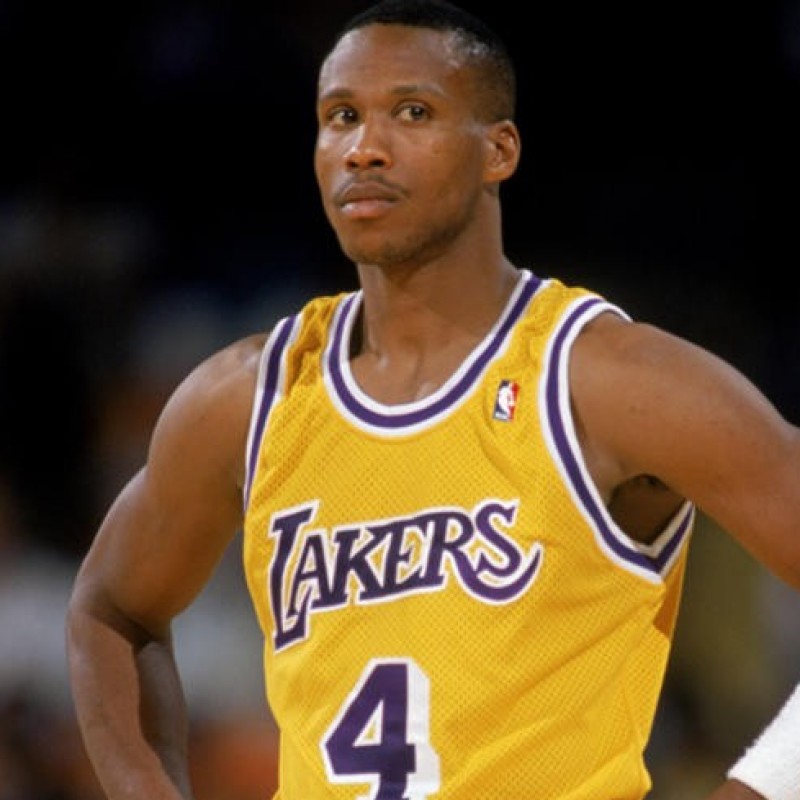 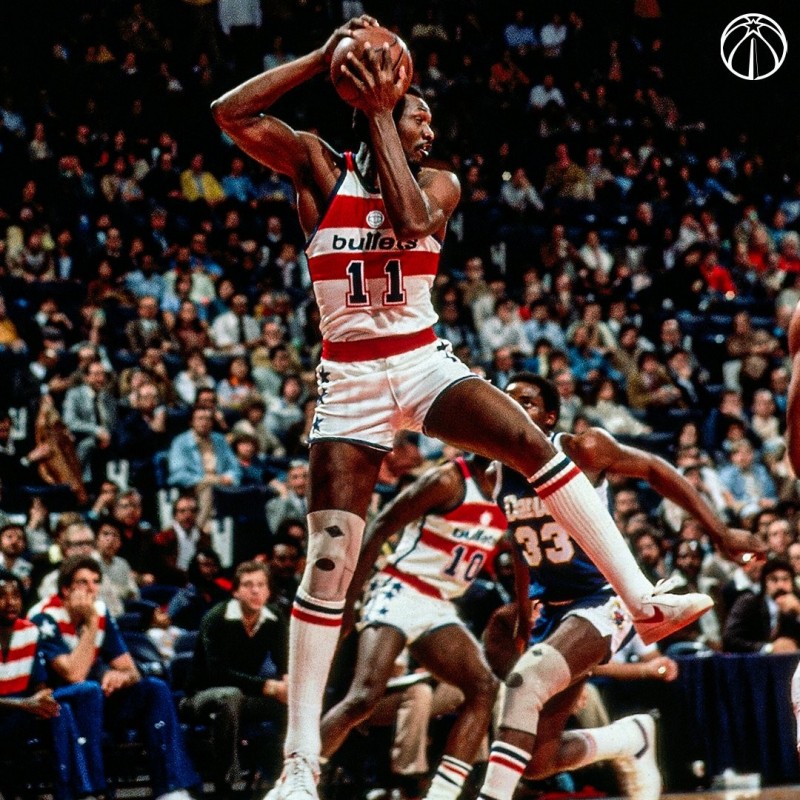 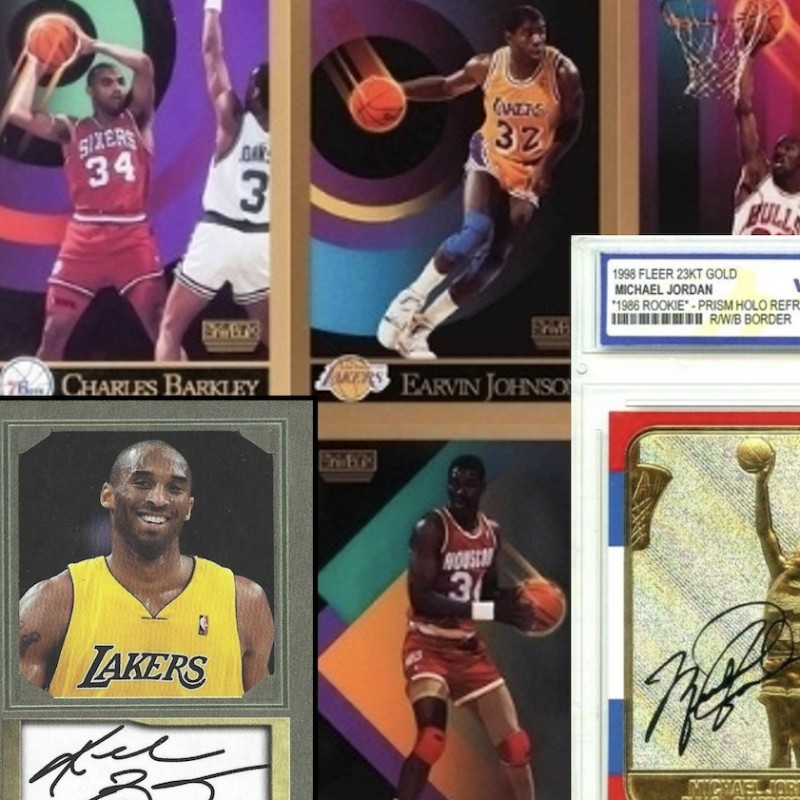 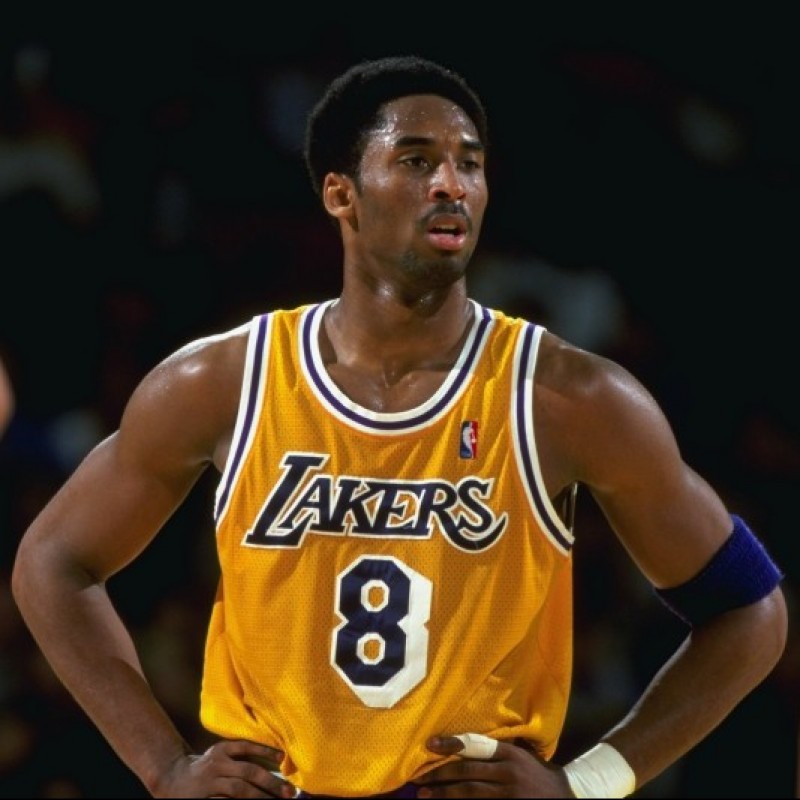 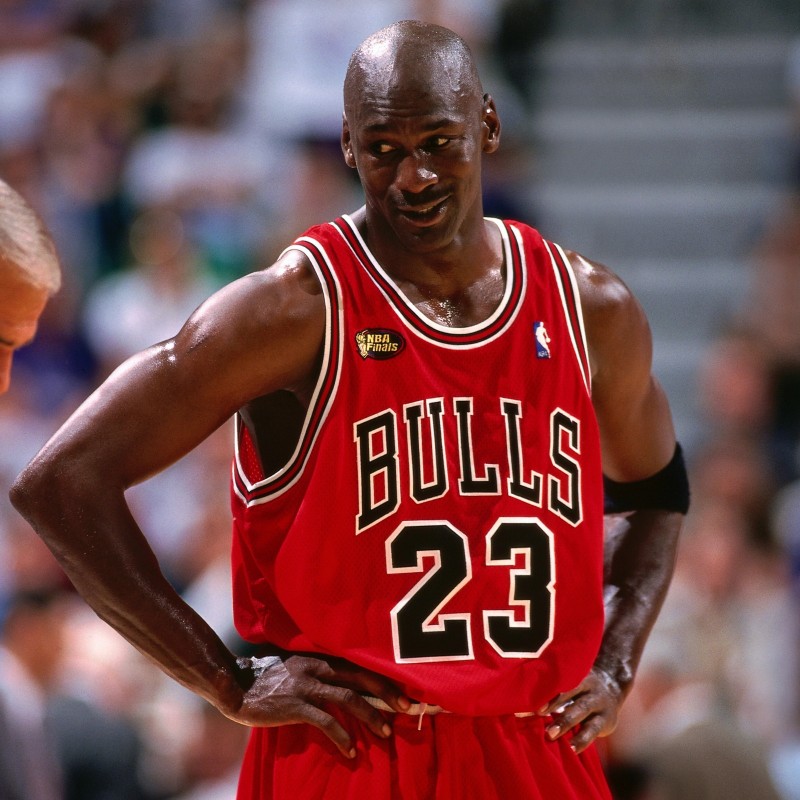 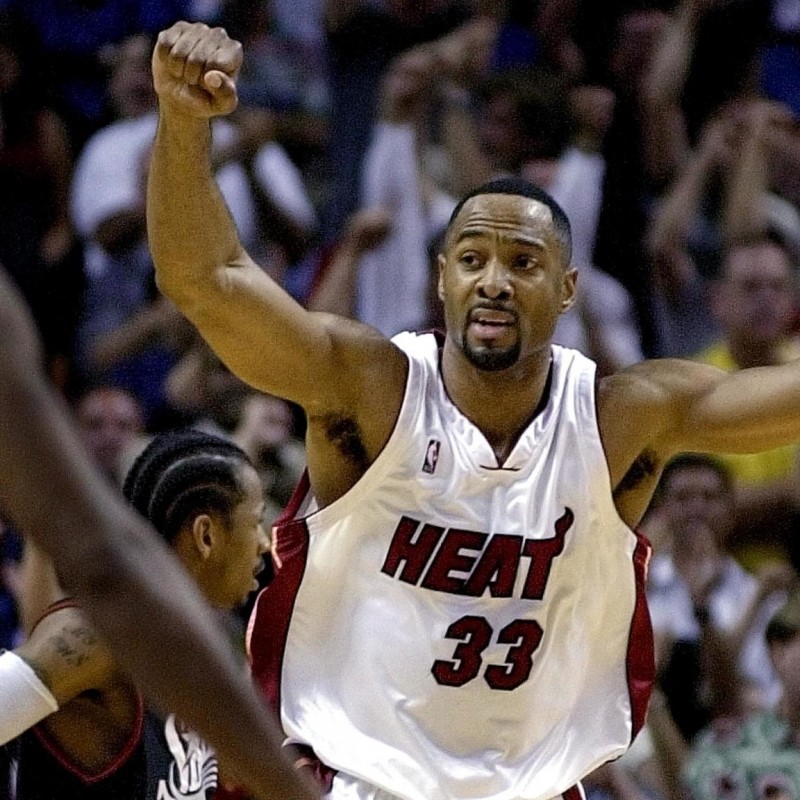 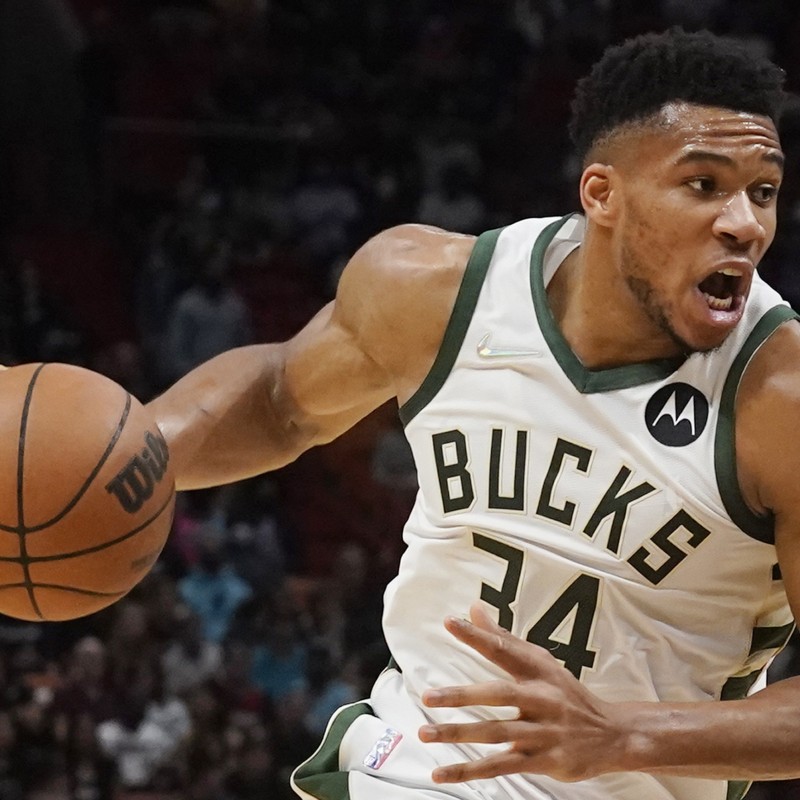 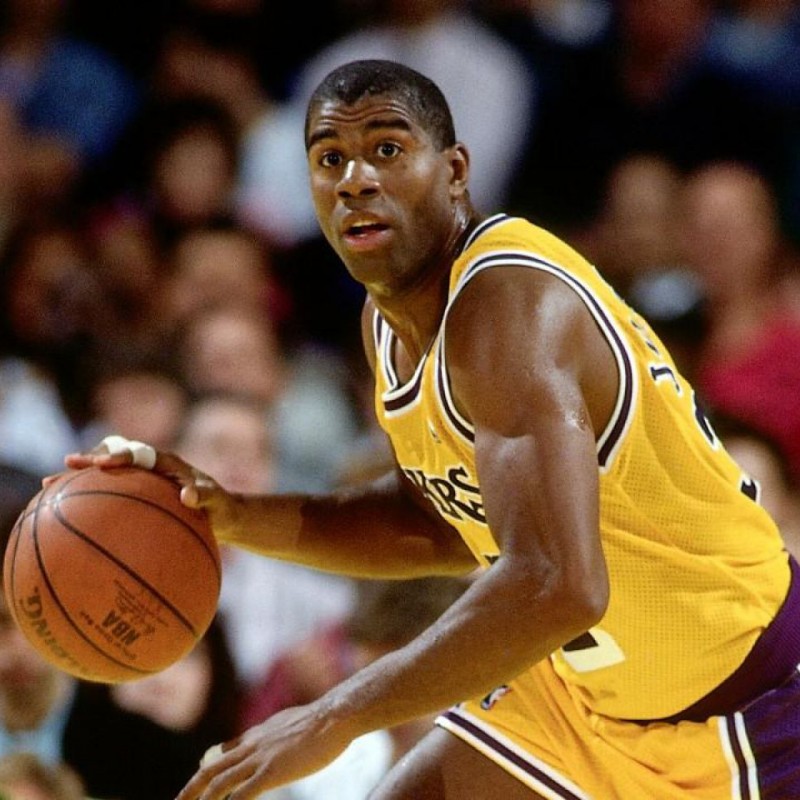 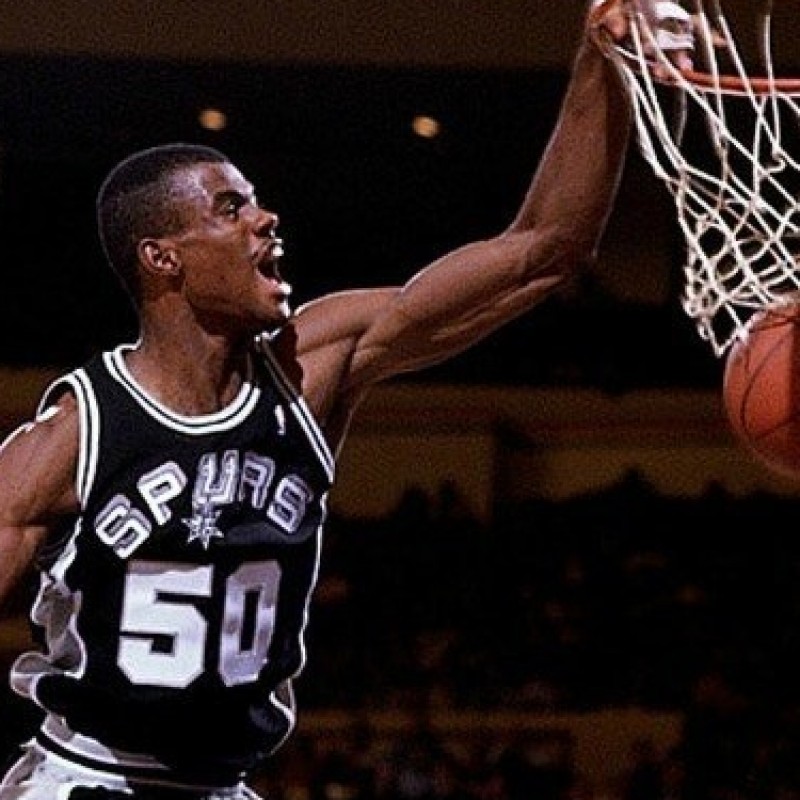 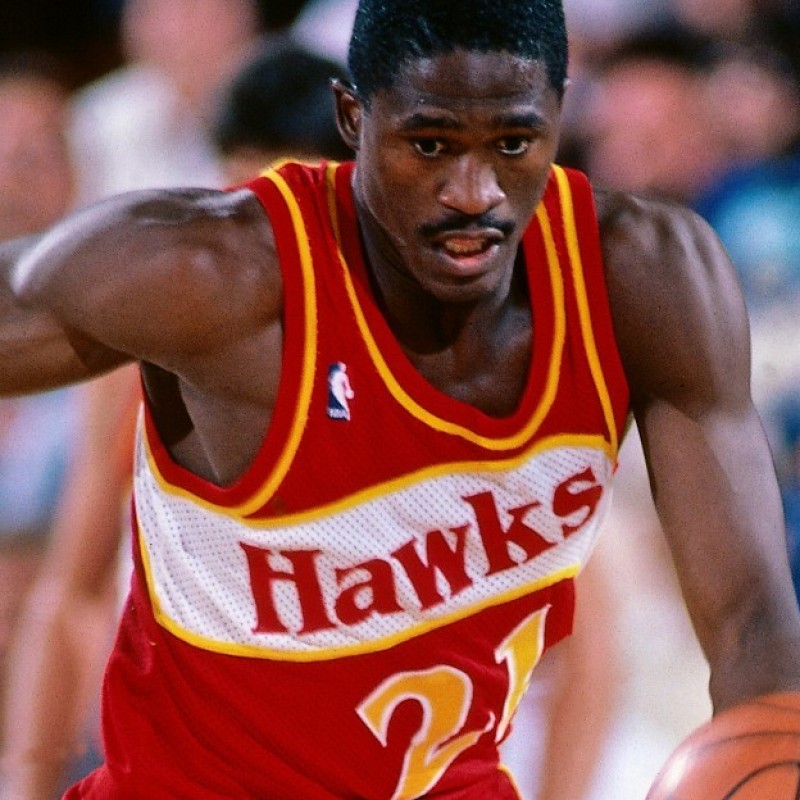 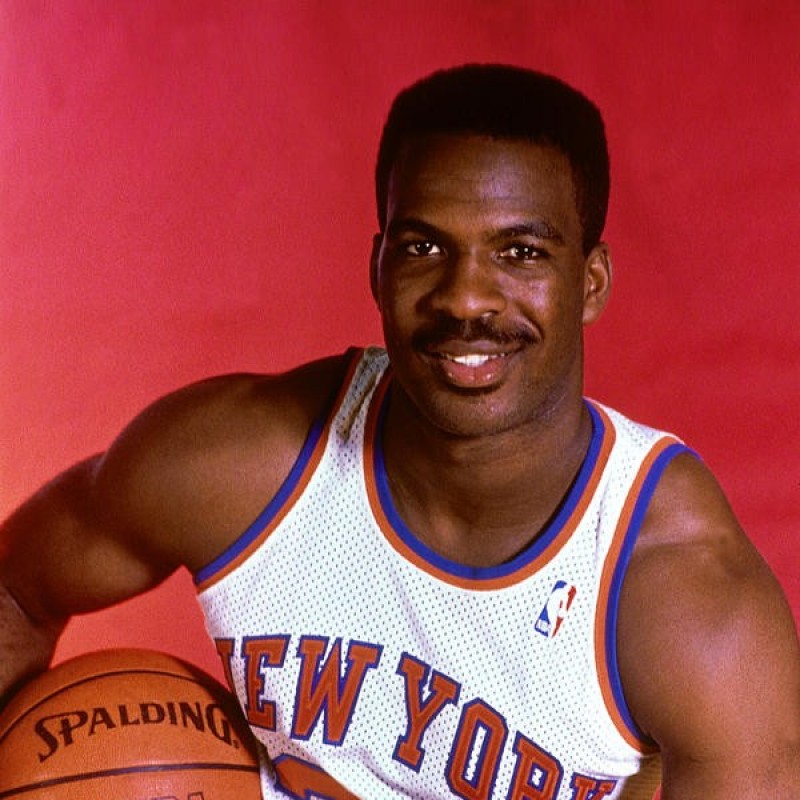 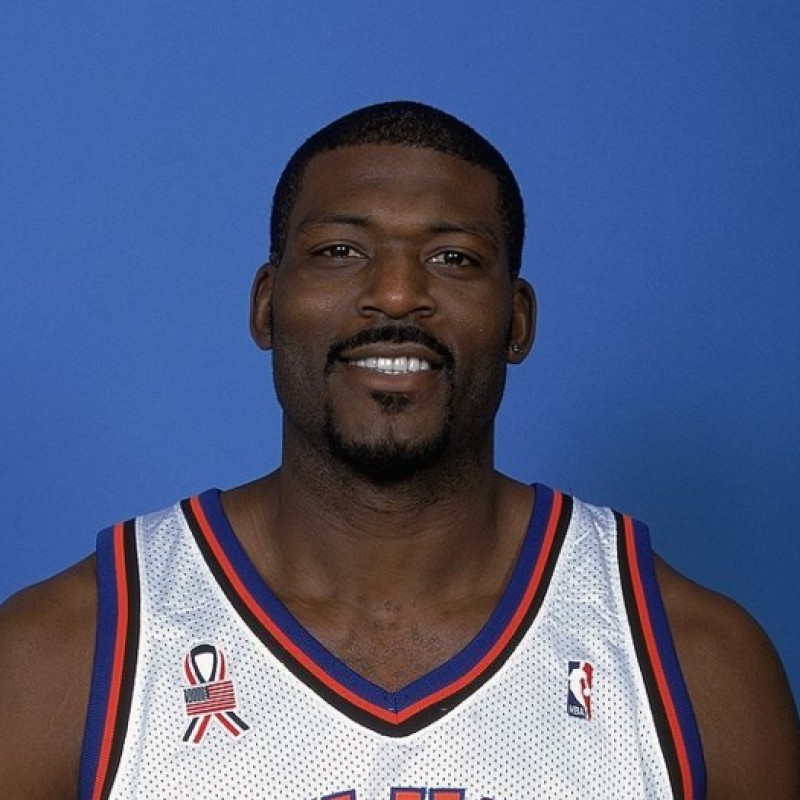 Bryant spend his 20-year long career with the Los Angeles Lakers and is known as one of the best basketball players of all time. Bryant was posthumously voted into the Naismith Memorial Basketball Hall of Fame in 2020.

Ticket on the left is for the 1996 game at Great Western Forum vs the Minnesota Timberwolves. Lakers won this game 91-85.This was also the first game that Kobe Bryant played with the Los Angeles Lakers. 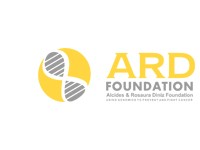 This auction is subject to a Buyer's premium related to the online sales platform that you're using. This Buyer's premium includes sourcing of the lot, evaluation of authenticity, storage, sales activity and customer support. The minimum Buyer's premium for this lot is $41.60.

The total cost for this lot does not include shipping costs, which are not specified until auction closing and vary according to the size and weight of the item, as well as the recipient's address. The minimum shipping cost is $59.99. Tickets, vouchers and goods are generally shipped via courier and must be signed for on delivery, unless otherwise stated. In some cases tickets will be left in the auction winner's name for pick up at the ticket office of the event location.