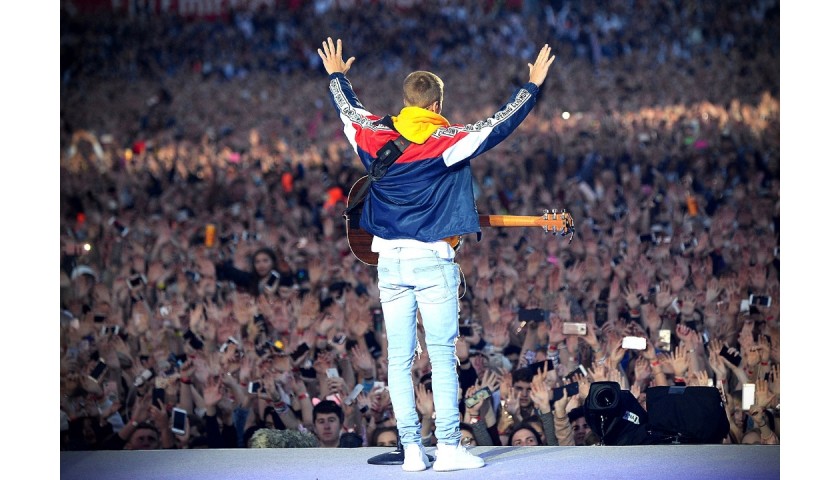 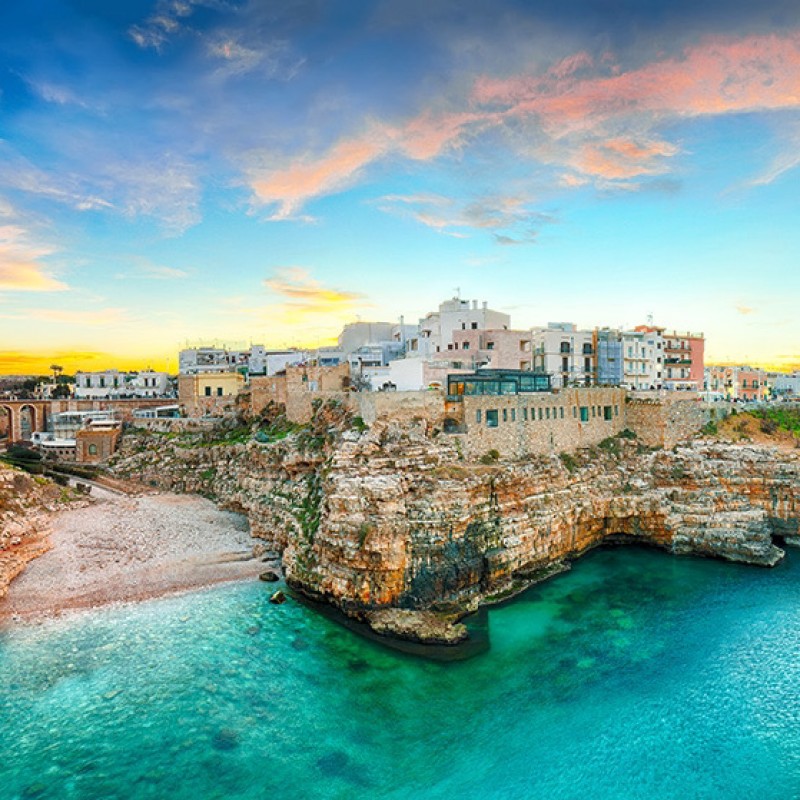 Getaway Escape to Ostuni with a Michelin * Dinner for Two People 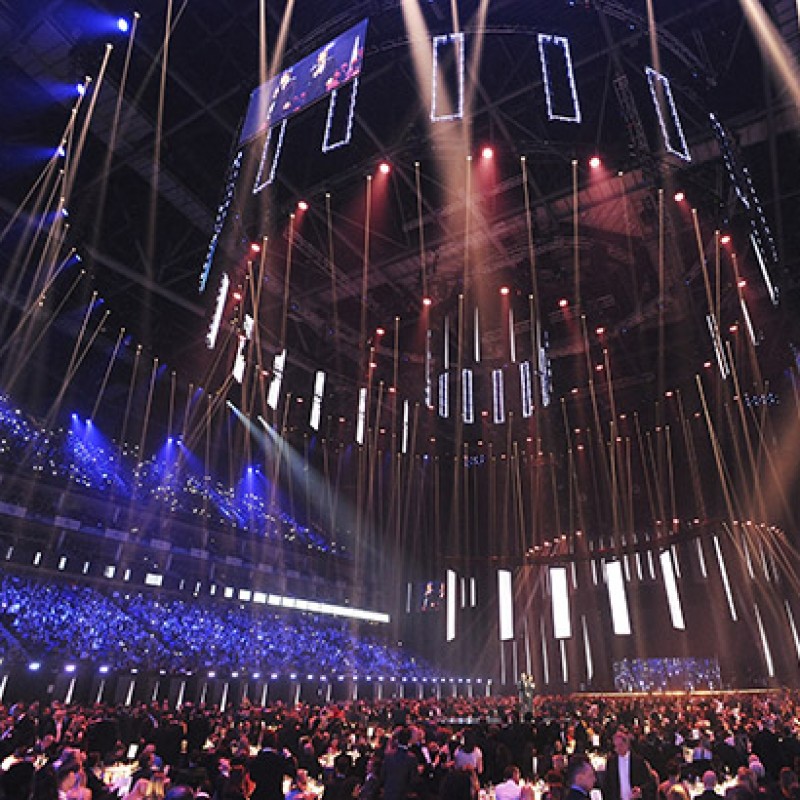 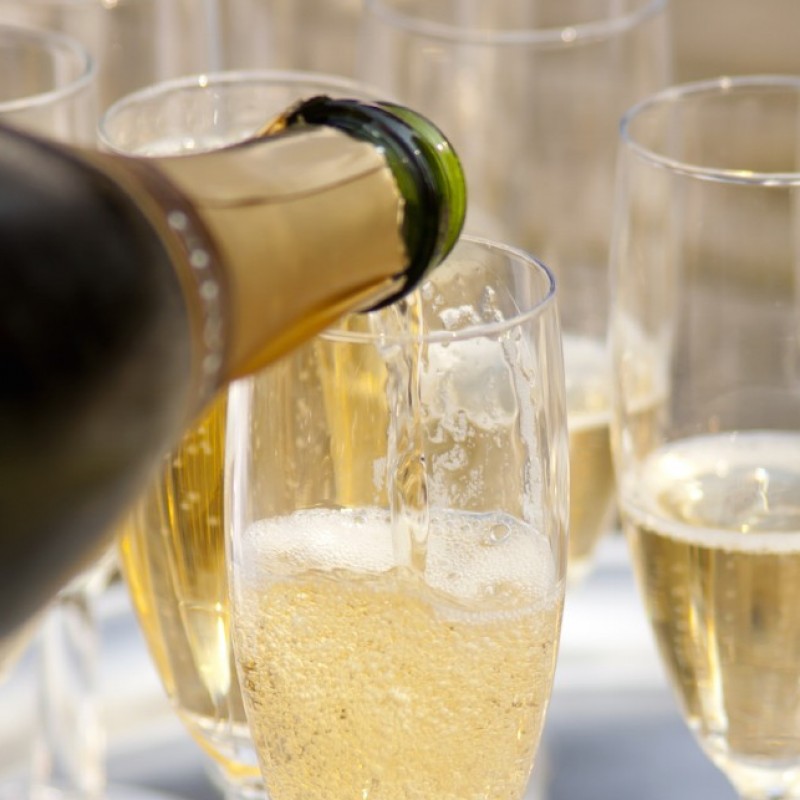 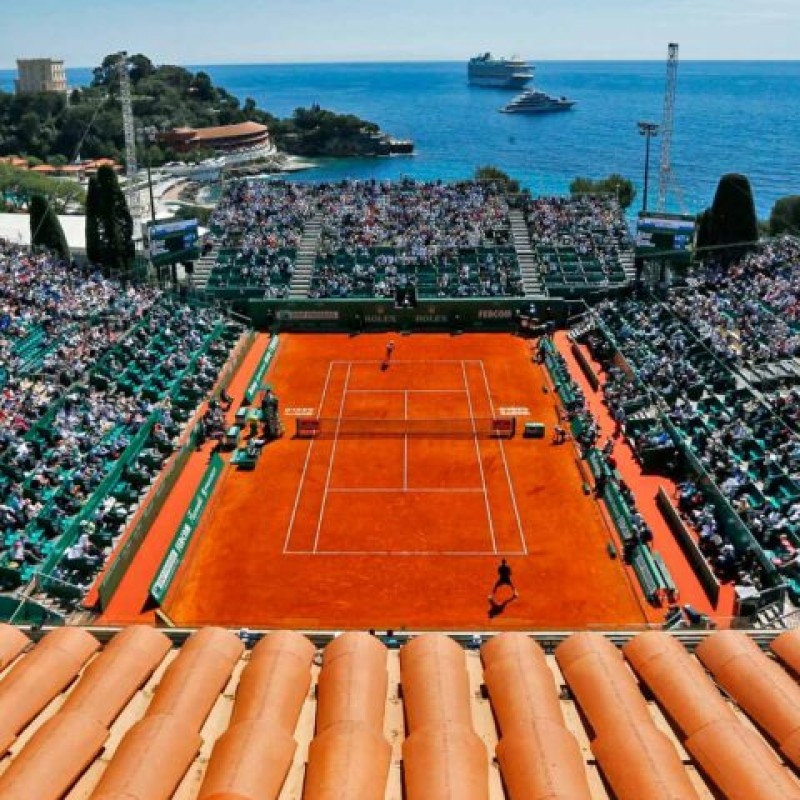 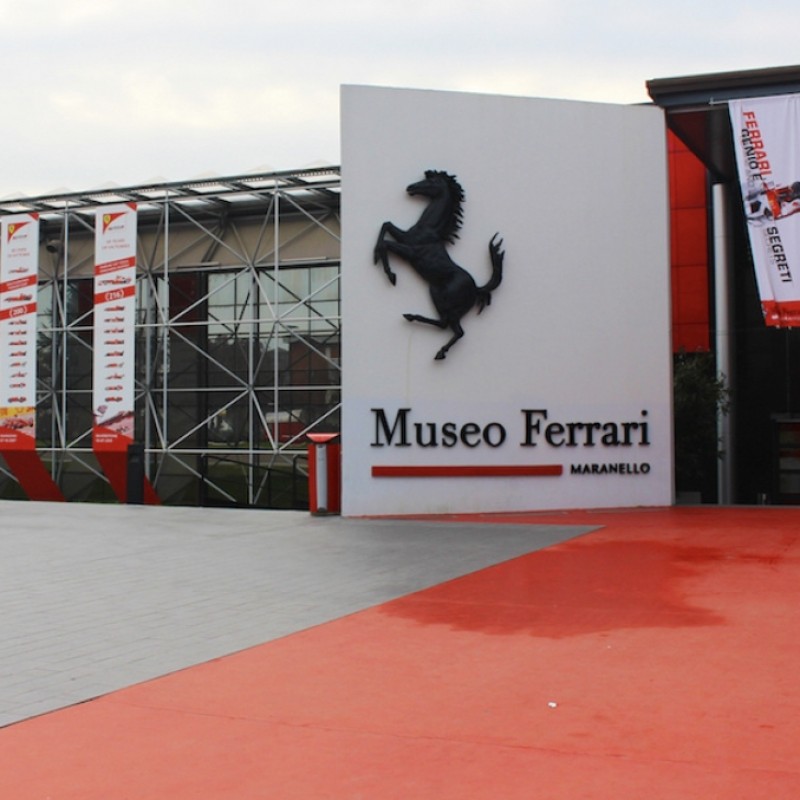 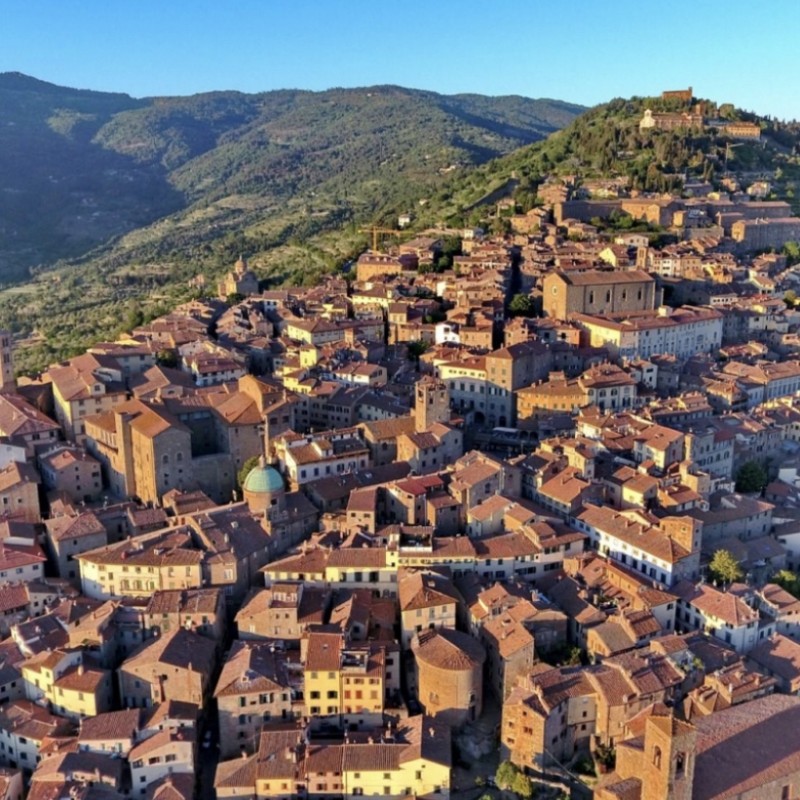 Seven Nights of Eat, Stay, Play (and Drink!) in Tuscany for Four

Justin Bieber - Singer and songwriter from Ontario, Canada. He began taking music seriously in the mid-2000s, when he started uploading videos of himself singing covers to YouTube. He was soon discovered by Scooter Braun in 2007, who clicked on one of Bieber's videos by accident, while searching for another artist.

By 2010, he had released his debut album 'My World 2.0' and gained a phenomenal global fanbase. He went on to put out a further five albums, including 2015's 'Purpose,' which saw him become the first artist in history to occupy the top three of the UK Official Singles Chart in its entirety. His most recent album, 'Justice', arrived in 2021.

Now one of the best-selling artists of all time, he has achieved three Diamond certifications for Baby, Sorry and Despacito, won two Grammys, a Latin Grammy and two Brit Awards, among many other accolades. He has broken 32 Guinness World Records for his music, and also holds the record for the most MTV Europe Music Awards won by any artist. As well as his solo work, he is known for his collaborations with DJ Khalid, Ariana Grande, Ed Sheeran & Post Malone. Justin will hit the UK on his Justice World Tour in February 2023.

This experience is for two people.

This auction is subject to a Buyer's premium related to the online sales platform that you're using. This Buyer's premium includes sourcing of the lot, evaluation of authenticity, storage, sales activity and customer support. The minimum Buyer's premium for this lot is £156.00.