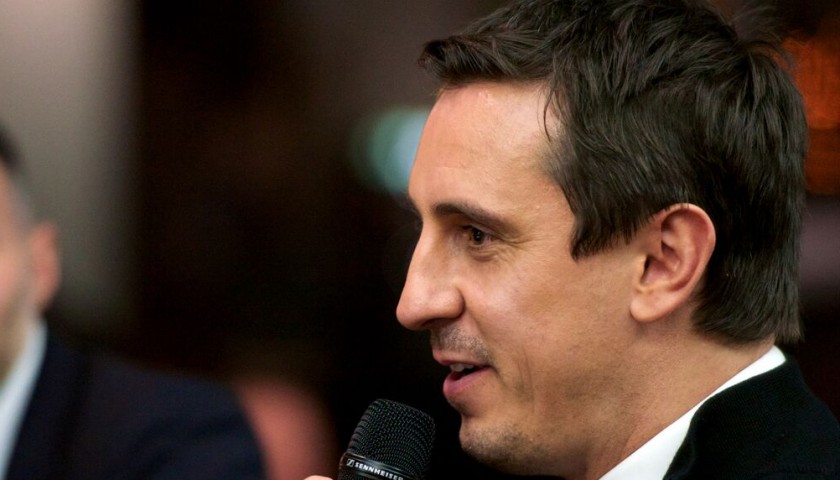 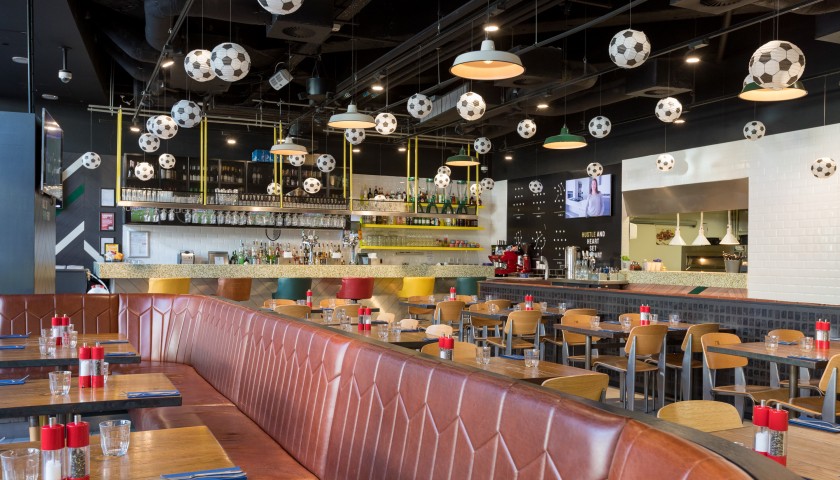 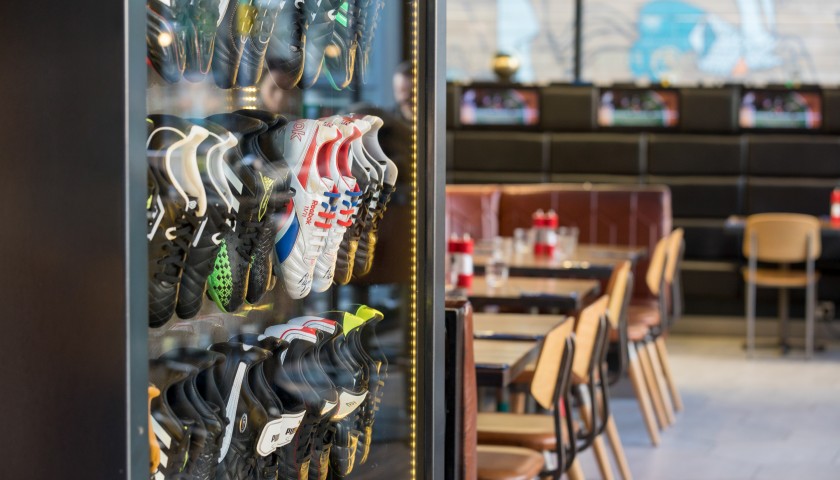 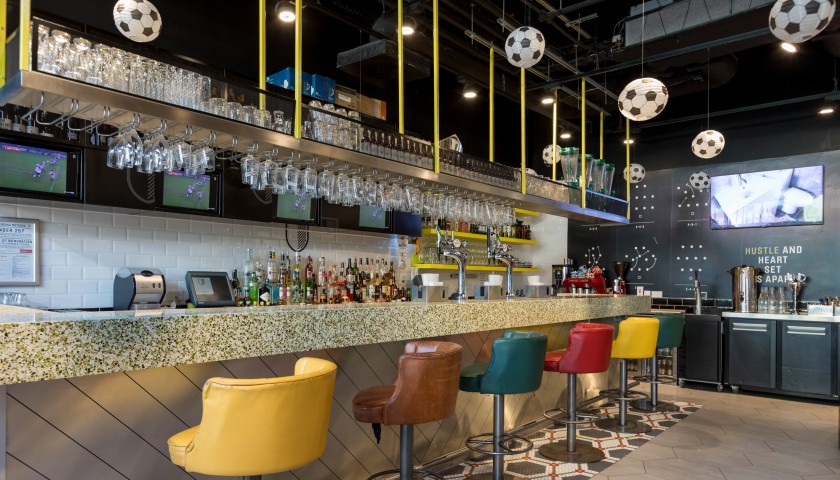 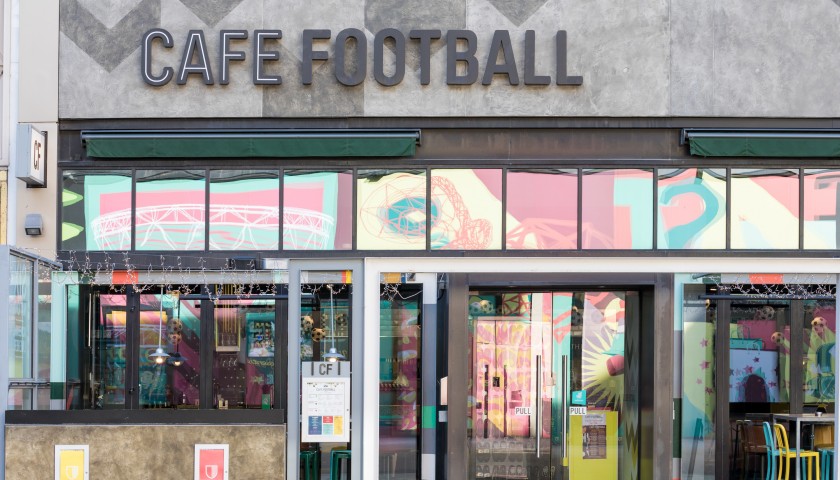 Your Premium Seat includes a welcome drink and three-course meal at a dinner hosted by Gary Neville.

Get all the top tips for this year’s World Cup straight from the horse’s mouth—who to look out for from player to team, what games you just mustn’t miss, as well as Gary’s predictions for the two teams who will be battling it out for the Jules Rimet trophy.

Gary Neville joined Manchester United as an apprentice in 1991 at the age of 16 and was a part of the Class of ’92, which formed the core of the Manchester United team during some of Sir Alex Ferguson’s most successful years.

He made his debut for the first team in 1994, winning the Premier League title eight times, the FA Cup three times, the League Cup twice, the Champions League twice, the Intercontinental Cup and the FIFA World Club Cup.

Gary also won 85 caps for England and appeared in five major tournaments, including the 1998 and 2006 World Cup finals.

Football Beyond Borders is an education charity that uses the power of football to inspire young people from disadvantaged backgrounds to achieve their goals and make their voices heard.

They work at schools and youth centres and  use football as a tool for youth engagement  to tackle the root causes of low educational attainment, poor school attendance and challenging behaviour.

They take a young person’s passion for football and deliver weekly sessions to develop core skills and abilities, provide self-respect, confidence and a sense of belonging, and ultimately positively transform their lives and enable them to become leaders in their community.

Football Beyond Borders has also created a football-themed curriculum that promotes creativity and the development of literacy skills alongside digital media training to supplement traditional learning within schools. 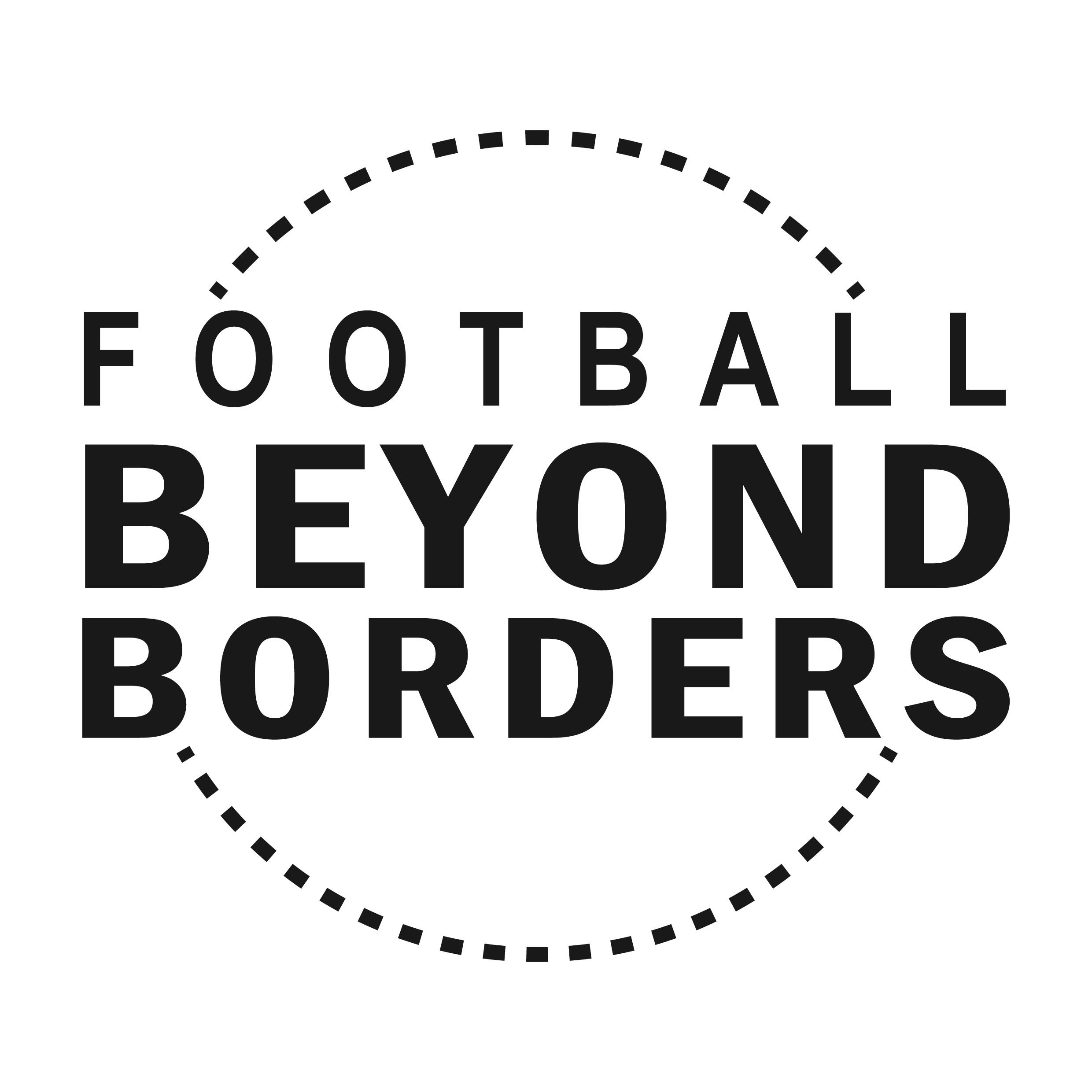 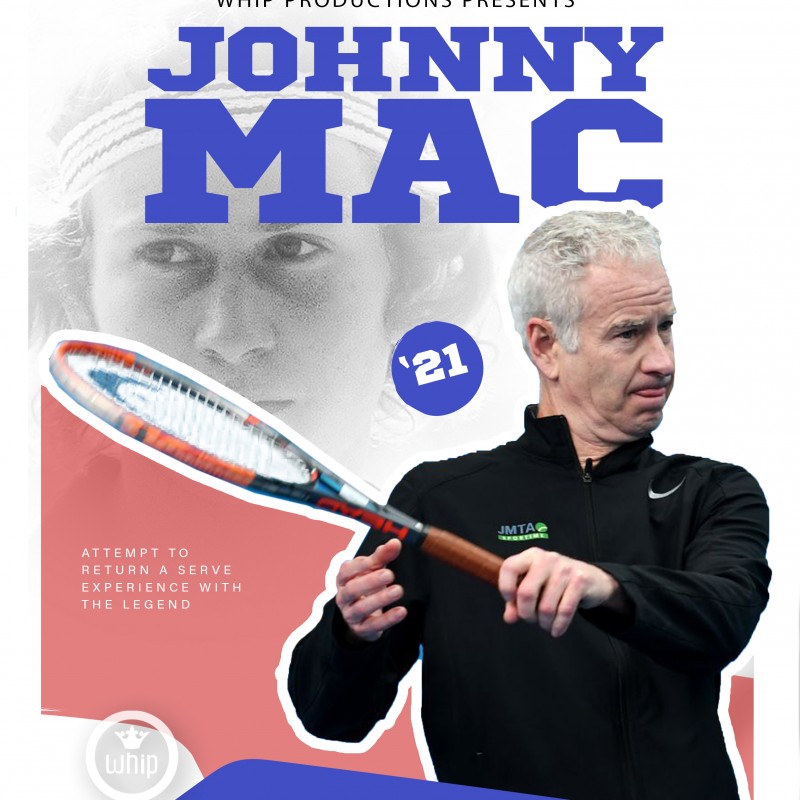 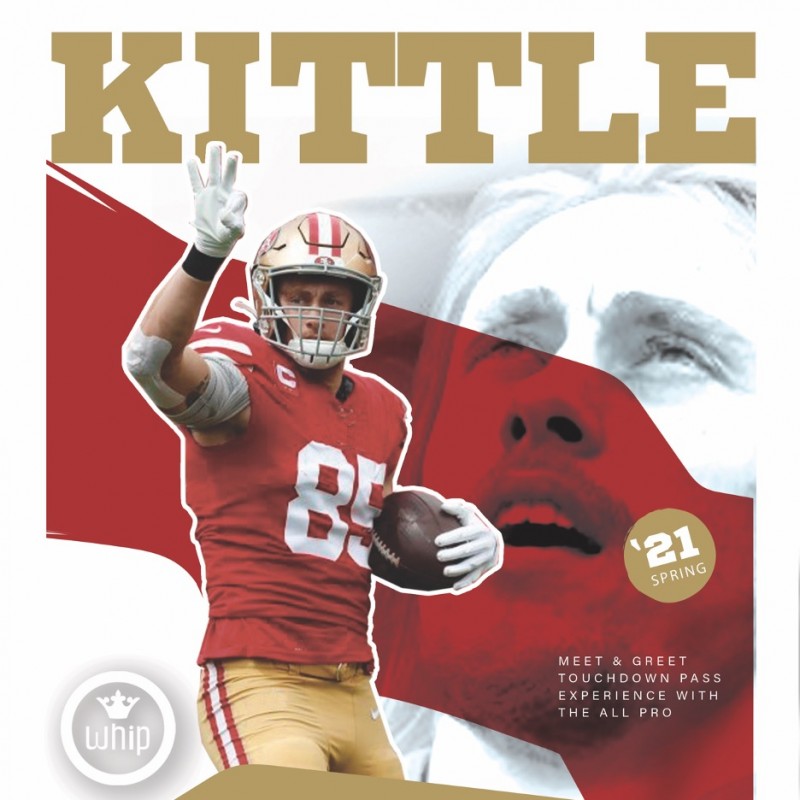 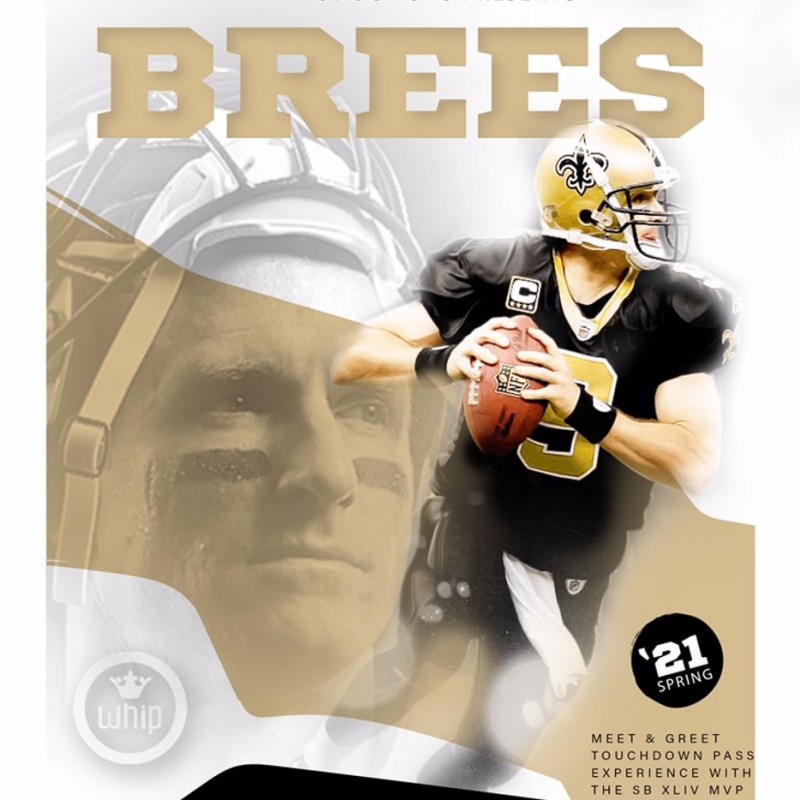 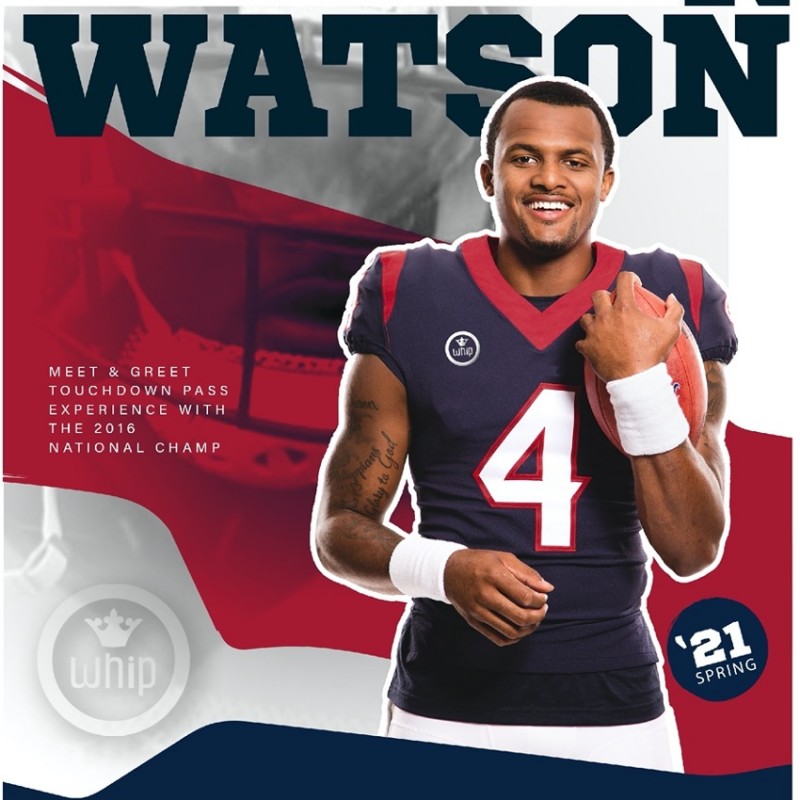 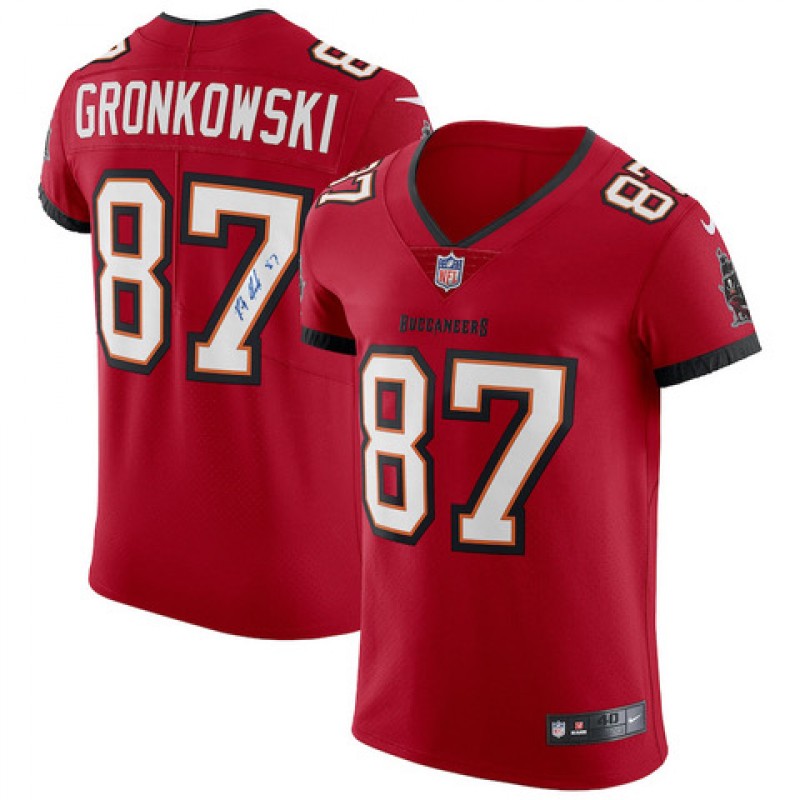 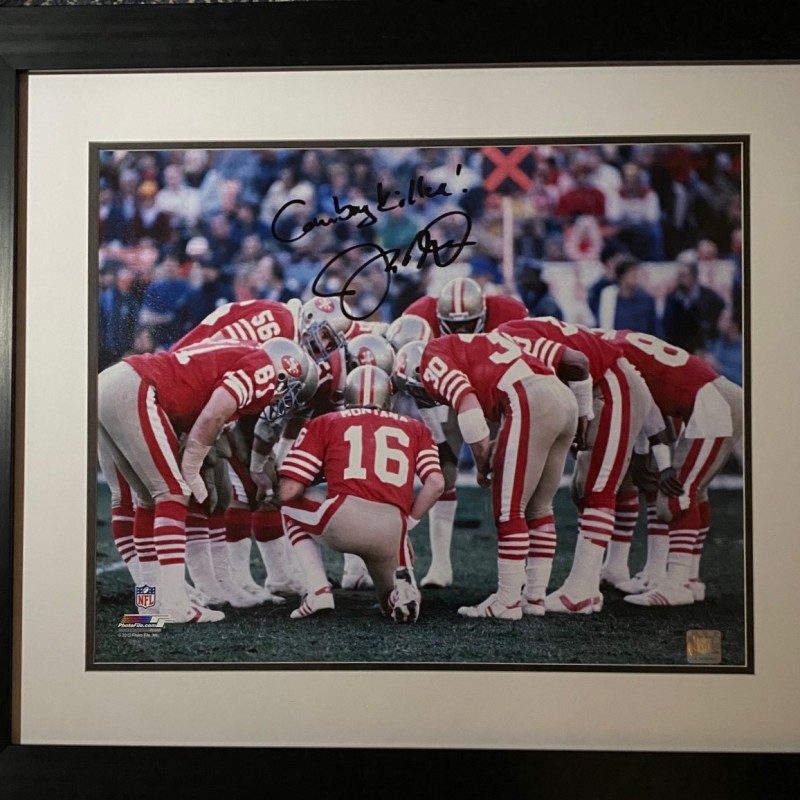 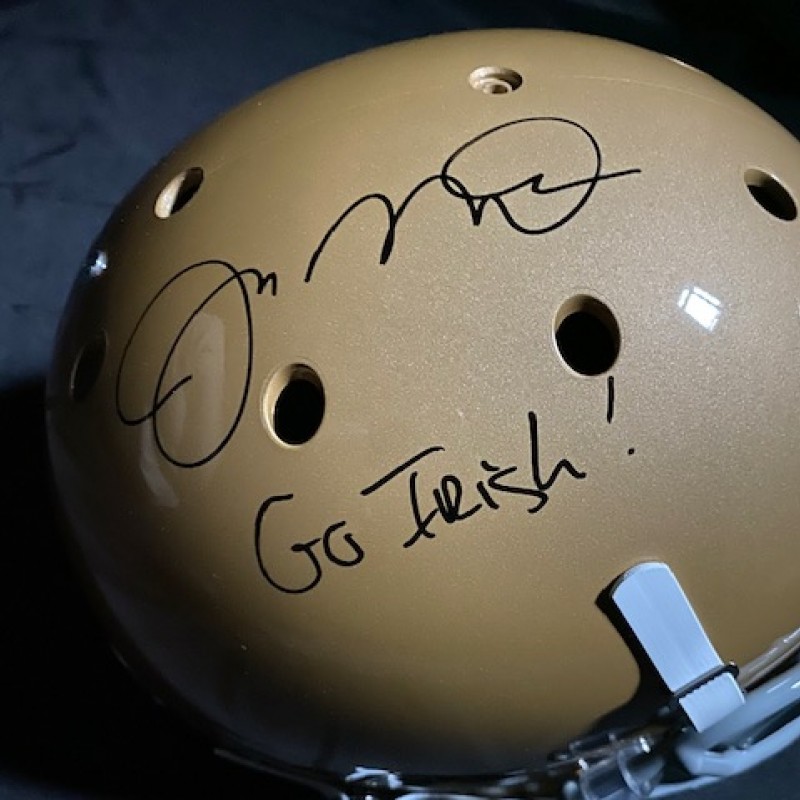 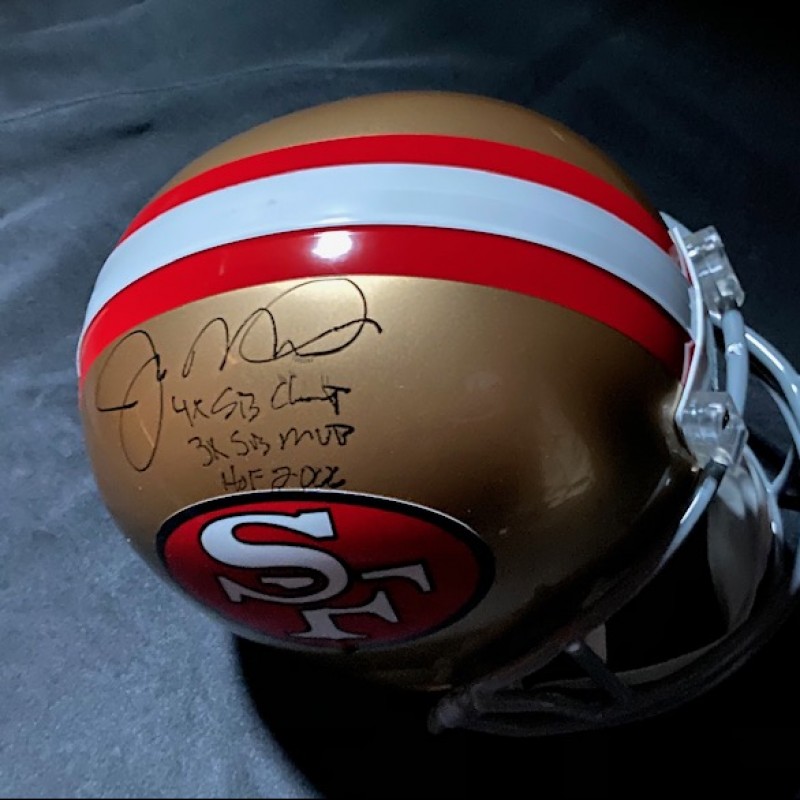 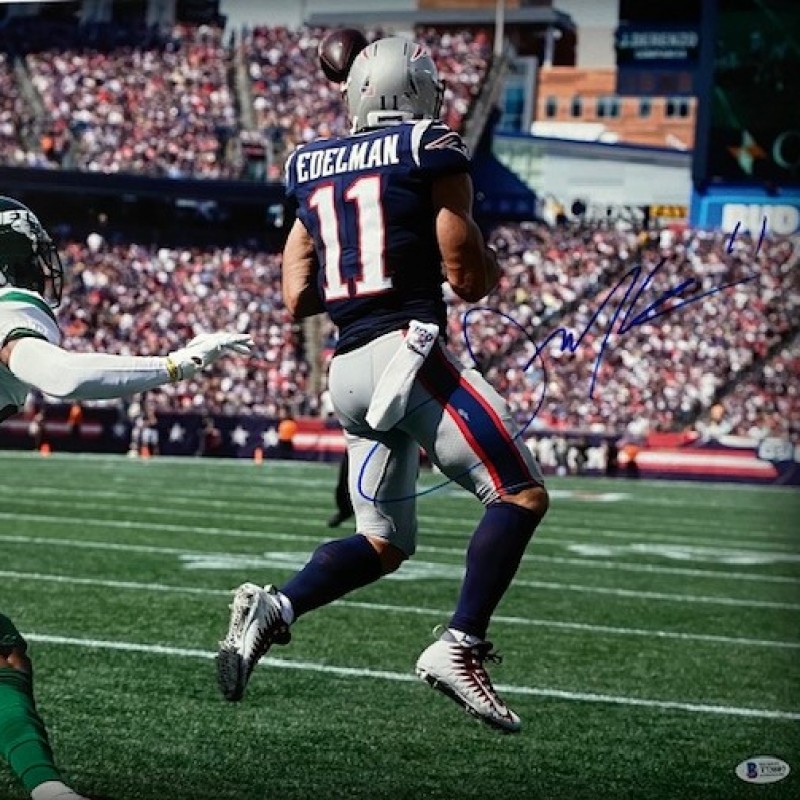