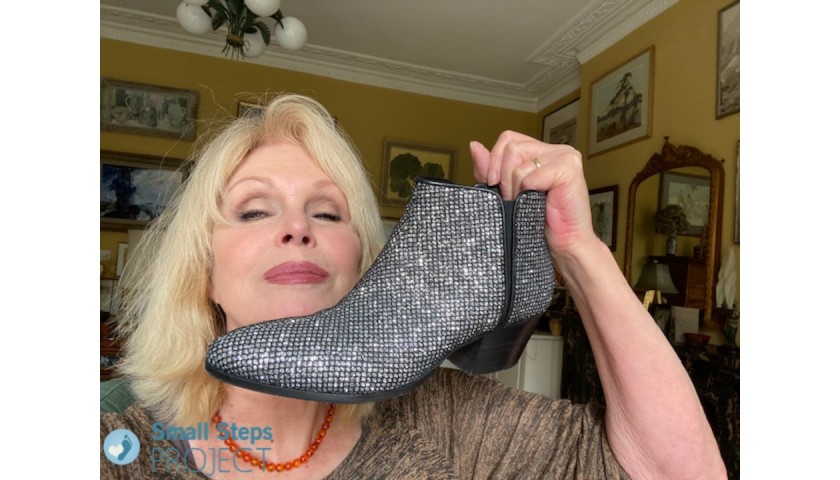 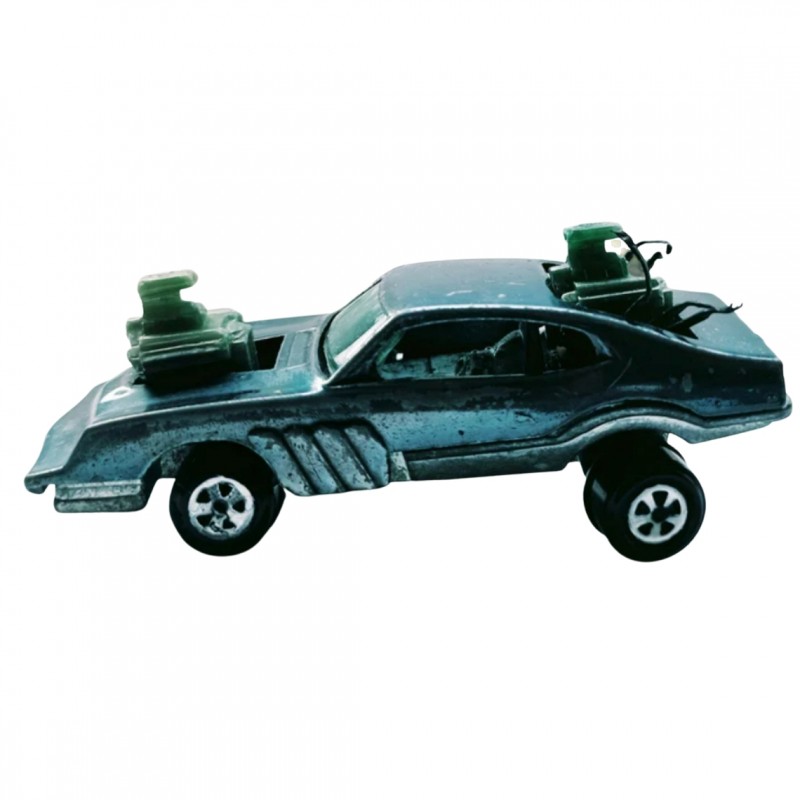 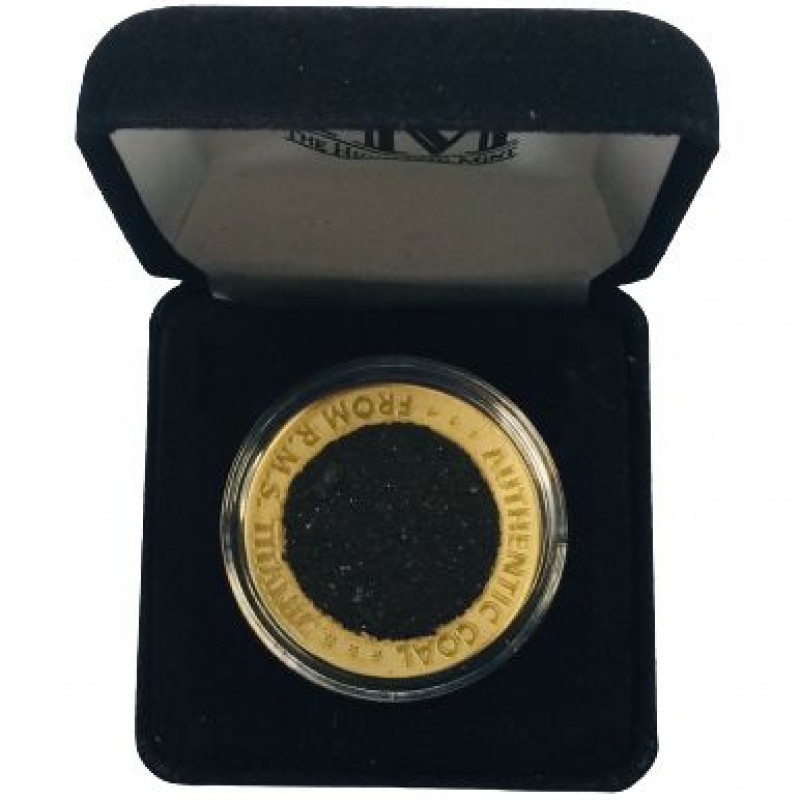 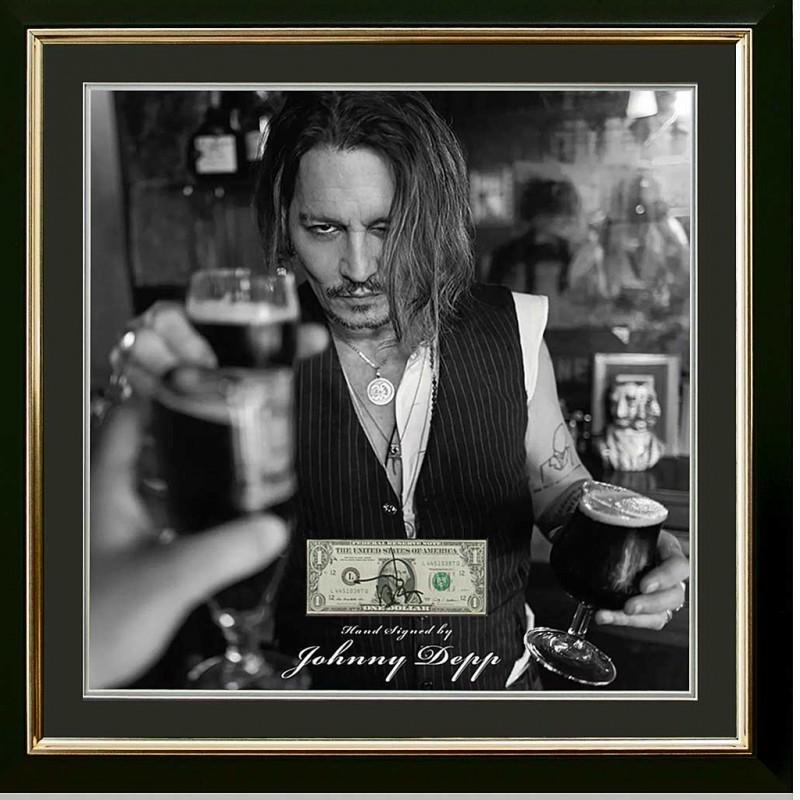 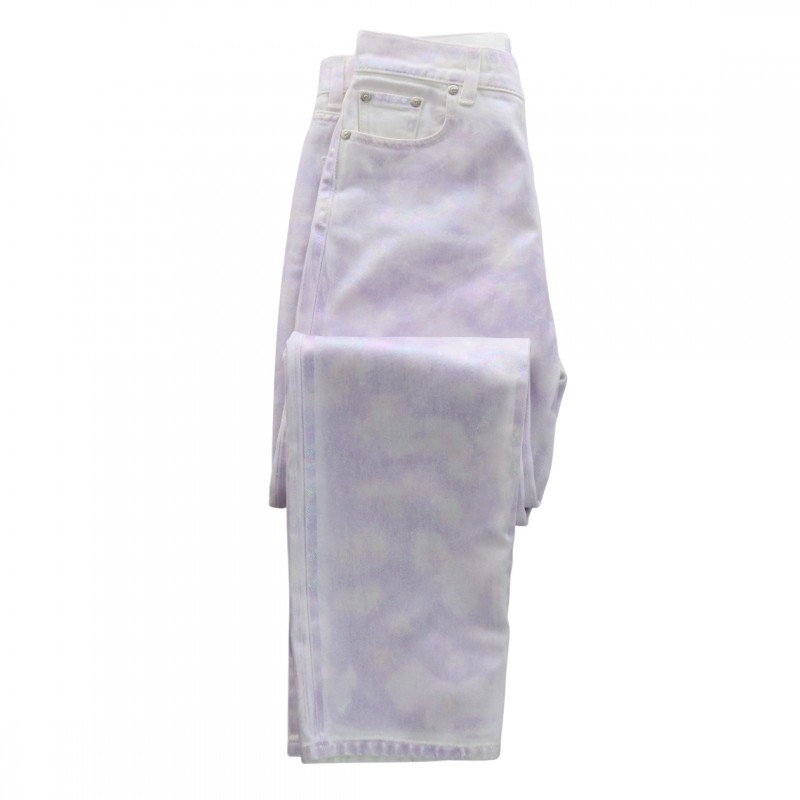 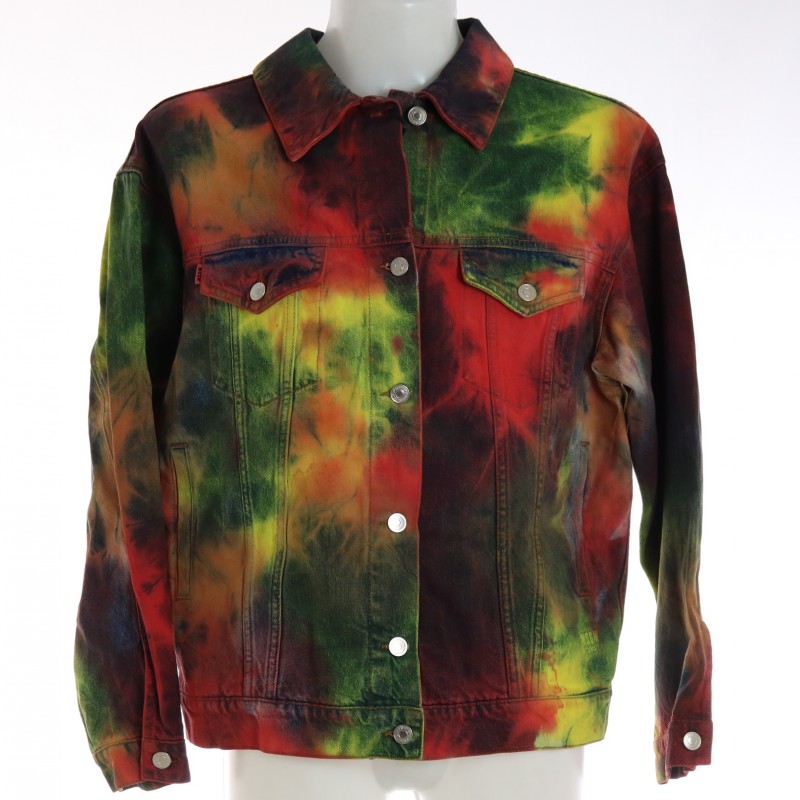 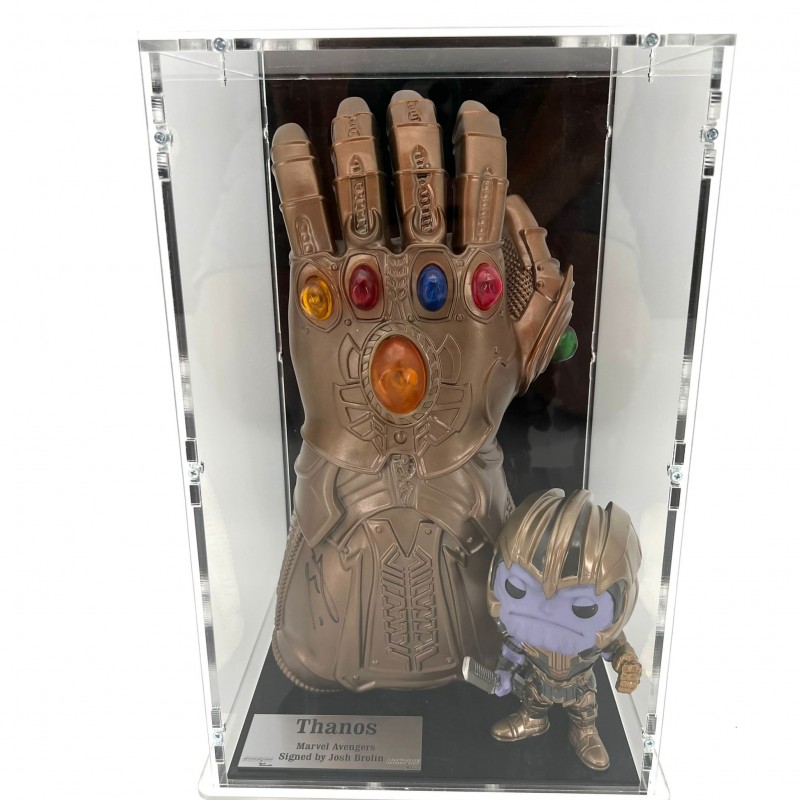 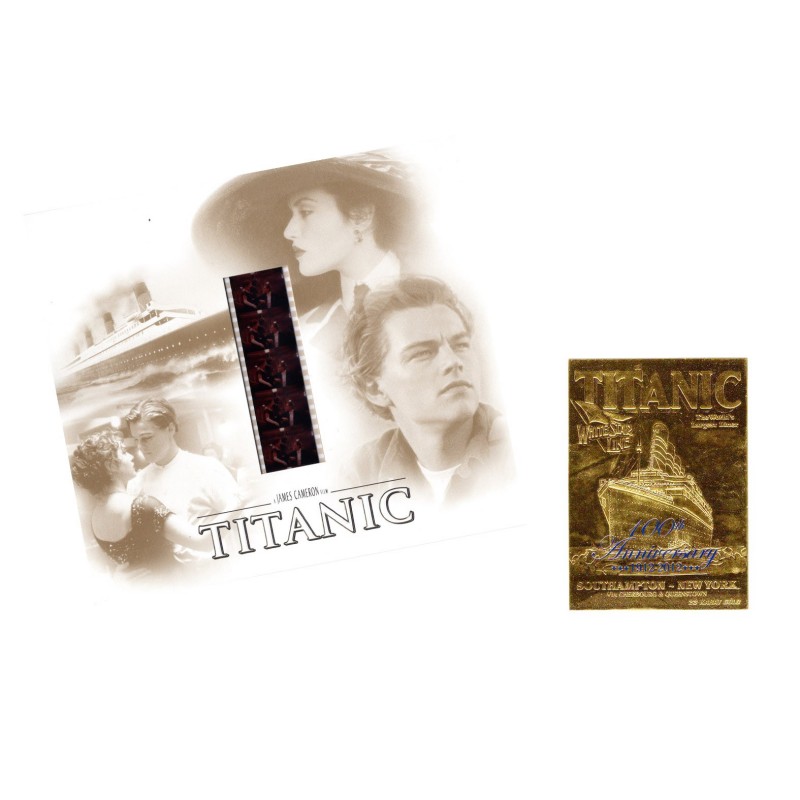 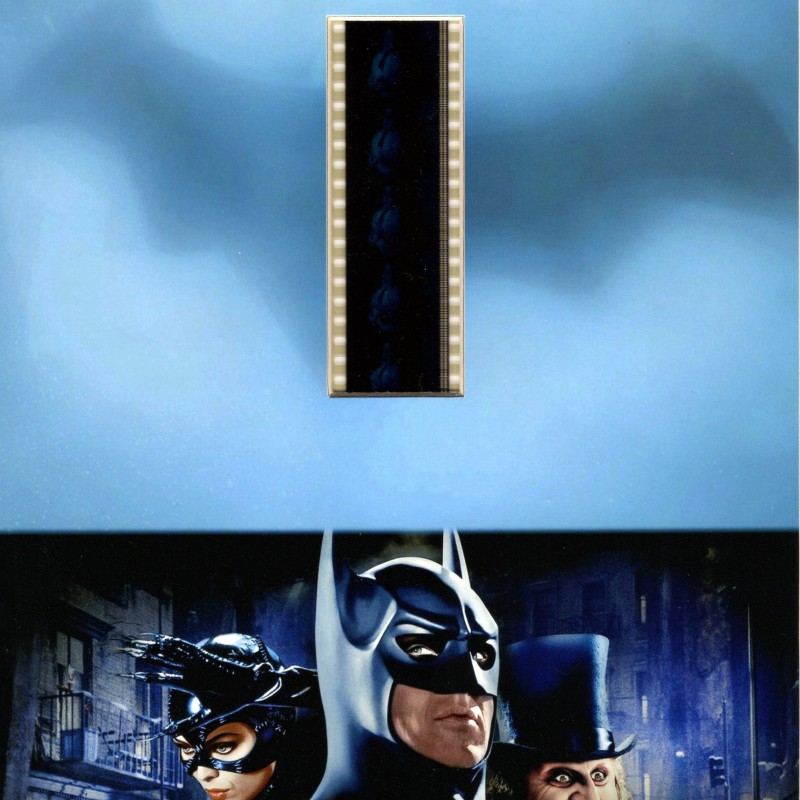 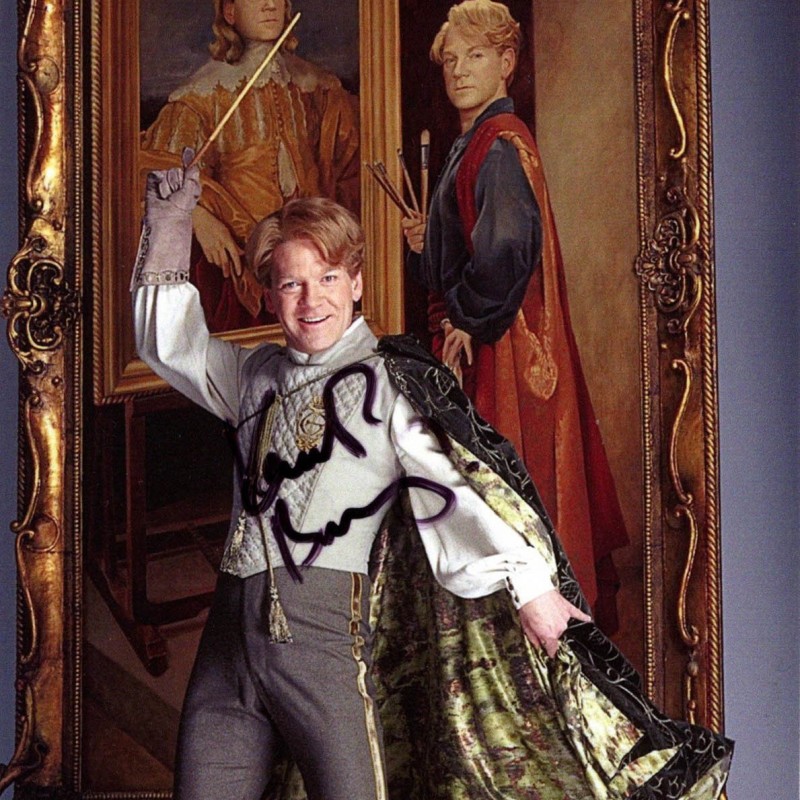 Joanna began her career as a model before becoming an actress, her film and television credits include The New Avengers Sapphire & Steel, Sensitive Skin, Jam & Jerusalem, On Her Majesty’s Secret Service, Trail of the Pink Panther, James and the Giant Peach and The Wolf of Wall Street.

Joanna is a prolific activist and has helped to secure the rights of Gurkhas to settle in the UK. She’s also a patron of several charities including Trust in Children and Tree Aid, which fights poverty in Africa.

This auction is subject to a Buyer's premium related to the online sales platform that you're using. This Buyer's premium includes sourcing of the lot, evaluation of authenticity, storage, sales activity and customer support. The minimum Buyer's premium for this lot is £26.00.