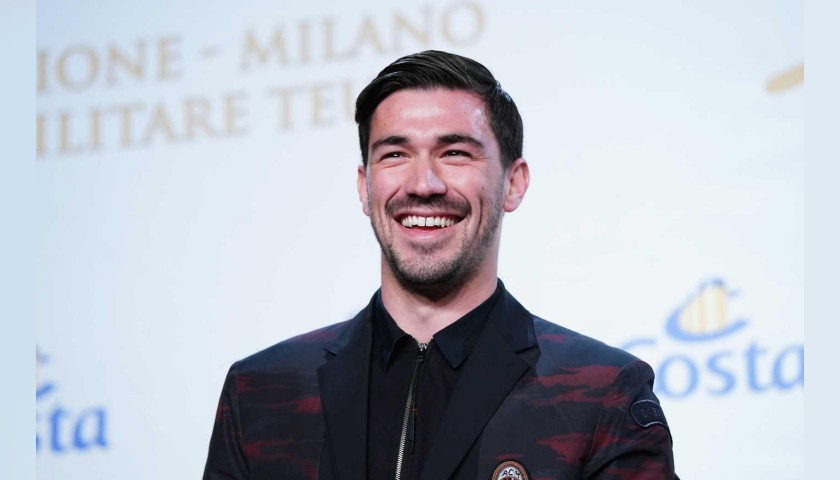 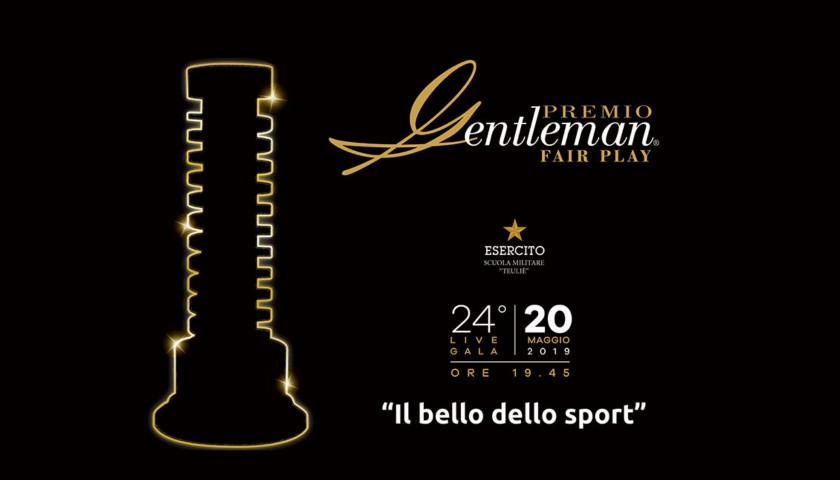 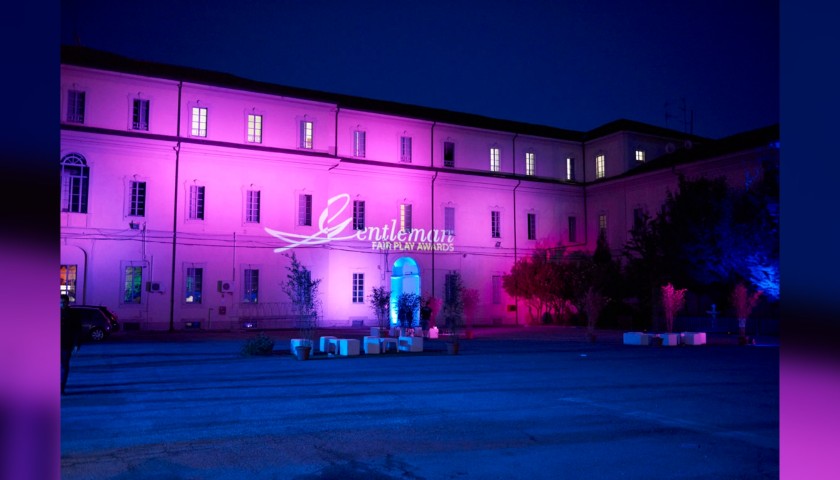 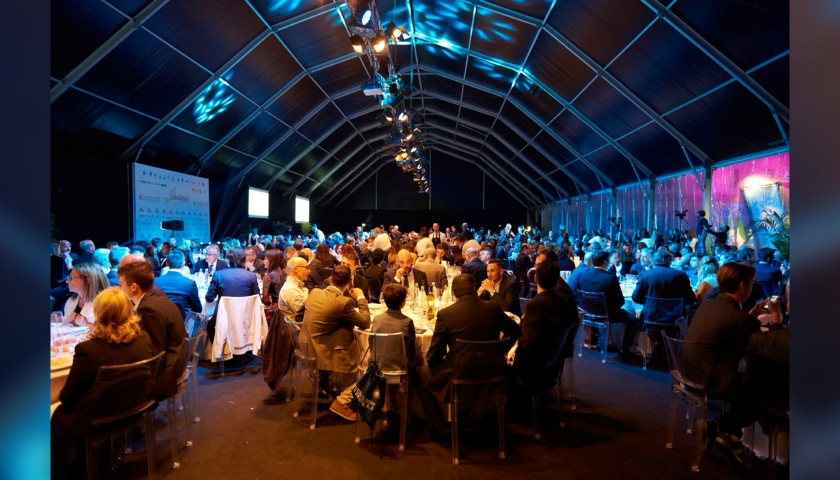 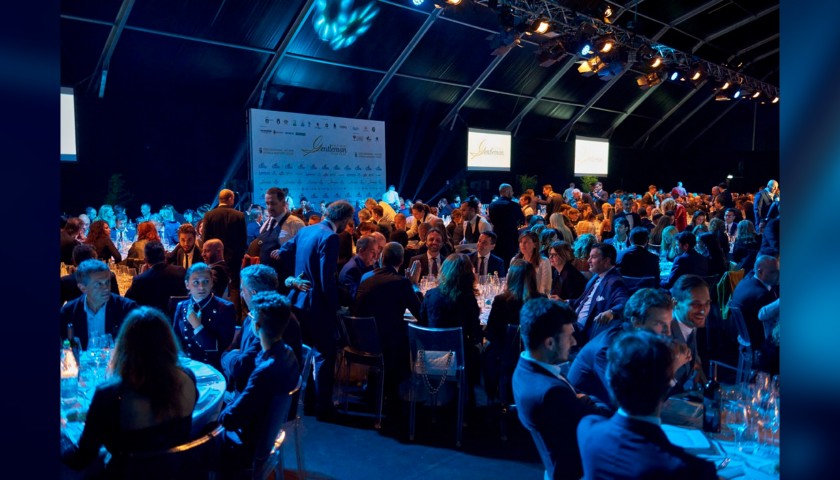 Meet AC Milan captain Alessio Romagnoli at the Premio Gentleman 2019 fairplay event that will take place on May 20, 2019 at Teuliè Military School in Milan.

In 1996 when Gianfranco Fasan and Federico Aloisi had the idea to set up the Gentleman Prize. It was awarded to the AC Milan and Inter players who stood out that season for their fair play and professionalism on and off the pitch.

Since then, the Award, which receives the support of all the top sports institutions, has expanded to include all professional football and has seen all the most important names of Italian and world football, from Del Piero to Pirlo, appear on the prize-giving stage. From Ronaldo to Figo, Maldini and Kaka. Legendary former Inter captain Javier Zanetti has been the honorary President of the Gentleman Prize since 2014.

The Gentleman Award is now preparing for its 24th edition.

The awards ceremony will be held on Monday May 20, 2019. Guests will include sports personalities, with players from the two Milan football teams in attendance, as well as celebrities.

The auction winner will attend the dinner and meet Romagnoli, who will gift an AC Milan shirt which he will sign and dedicate during meeting.

Please note: This experience is valid for two people.

Fondazione Milan was established in 2003 the aim of offering social engagement from AC Milan to meet the needs of local communities in difficult and socially emarginated circumstances.

The foundation intends to build a world that helps young people to grow through sport to discover and better themselves by gaining balance and wellbeing and, in turn, actively contribute to the growth and improvement of their community. 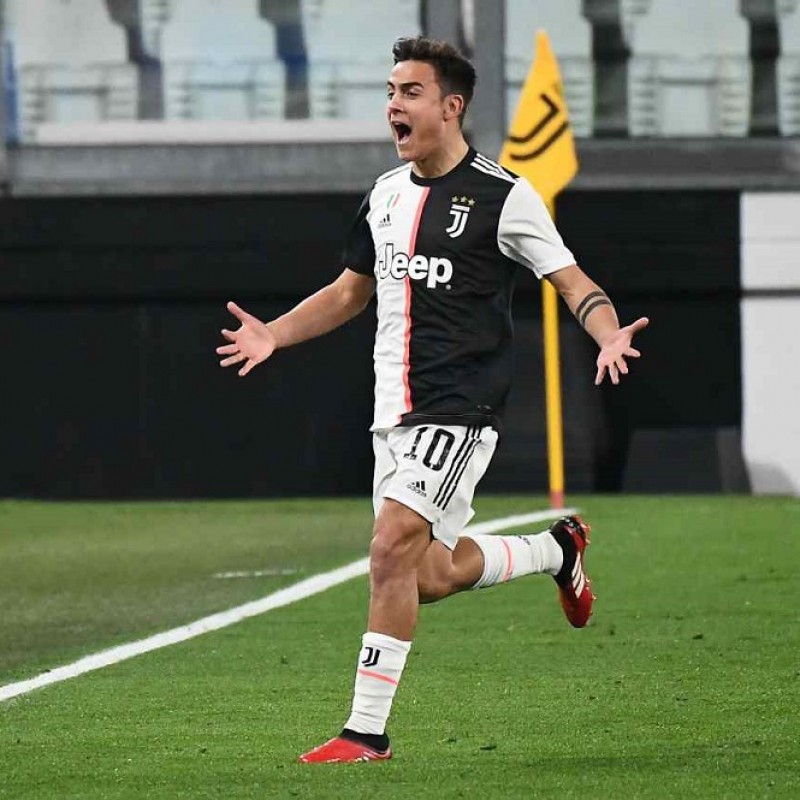 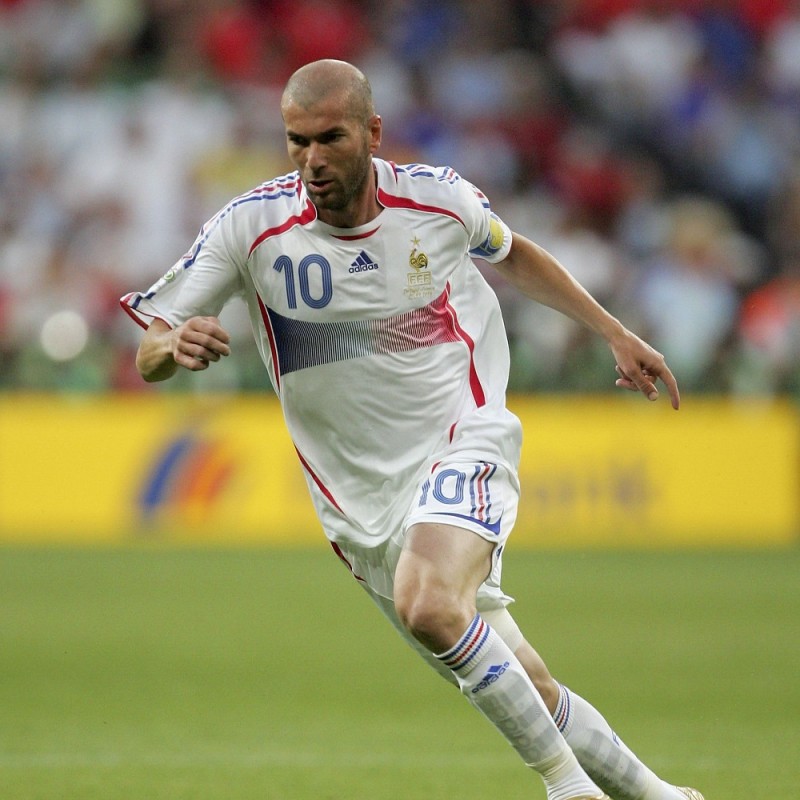 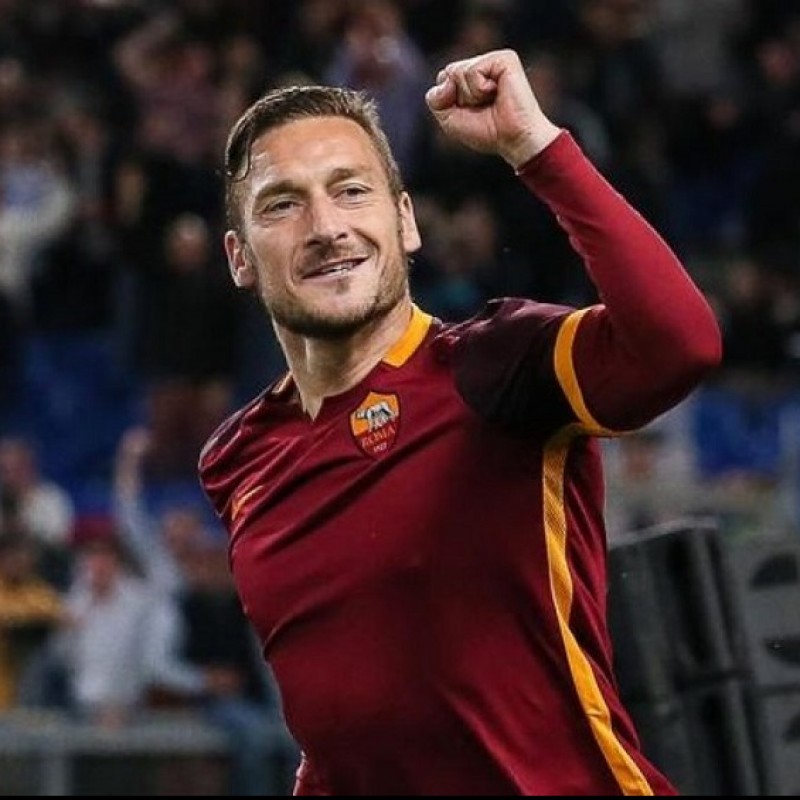 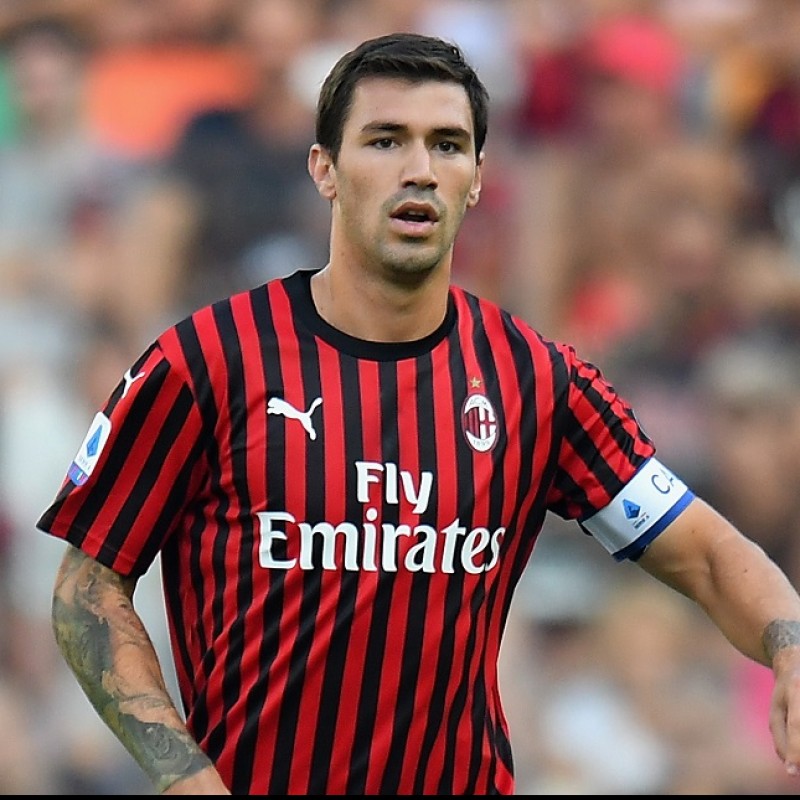 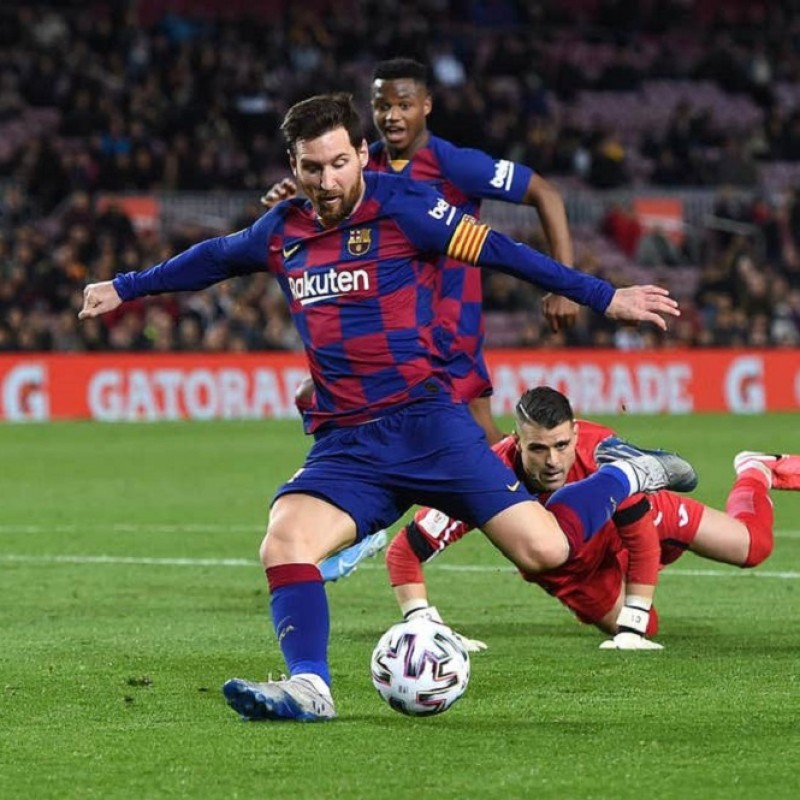 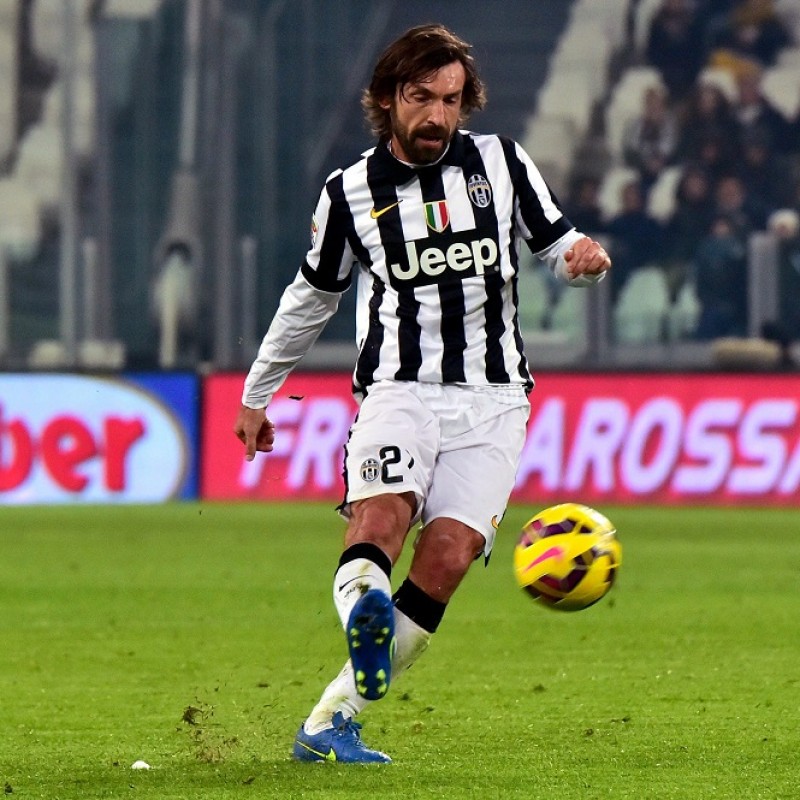 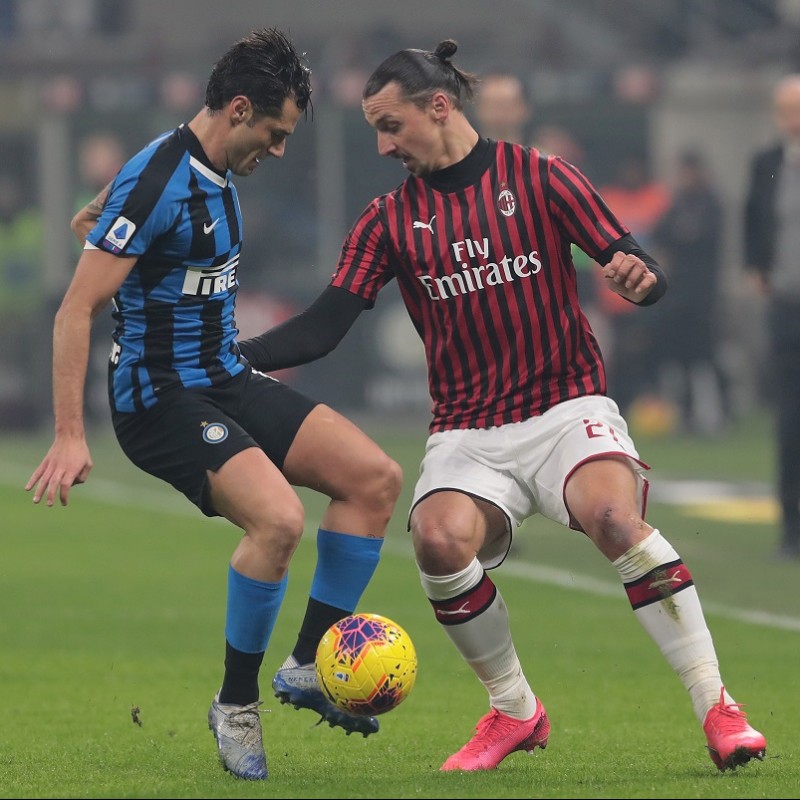 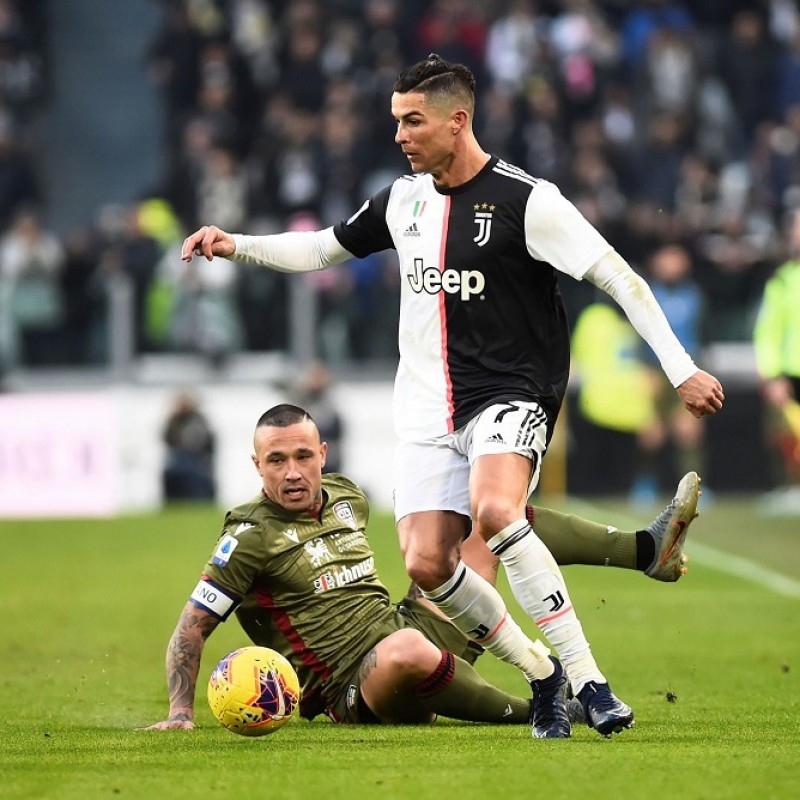 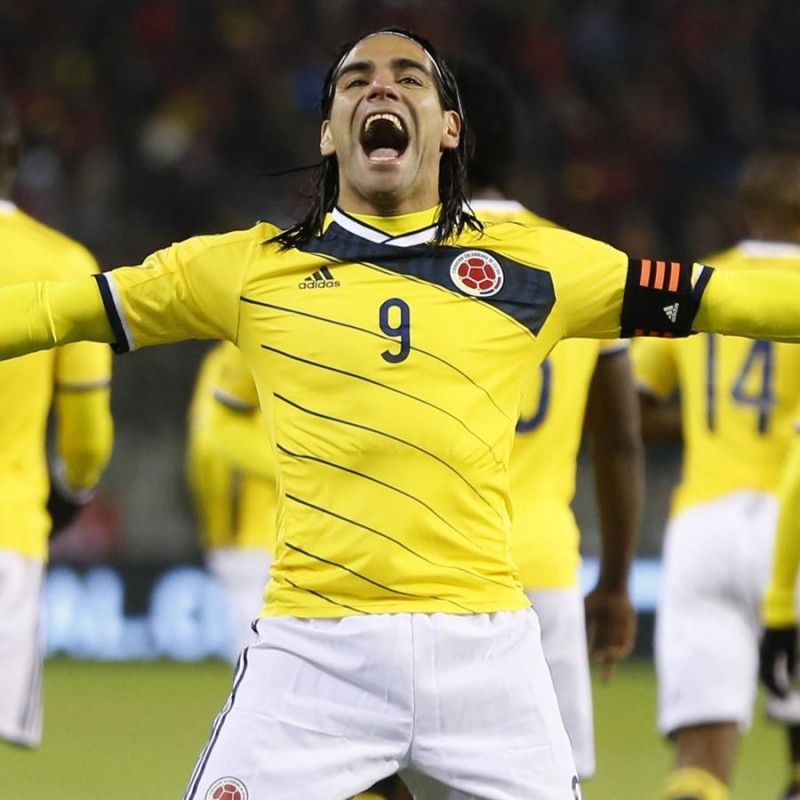