Supporting NEVER GIVE UP 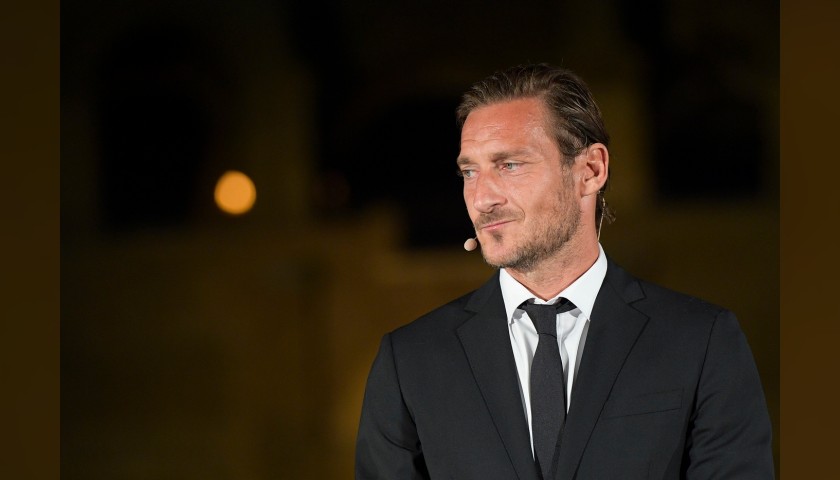 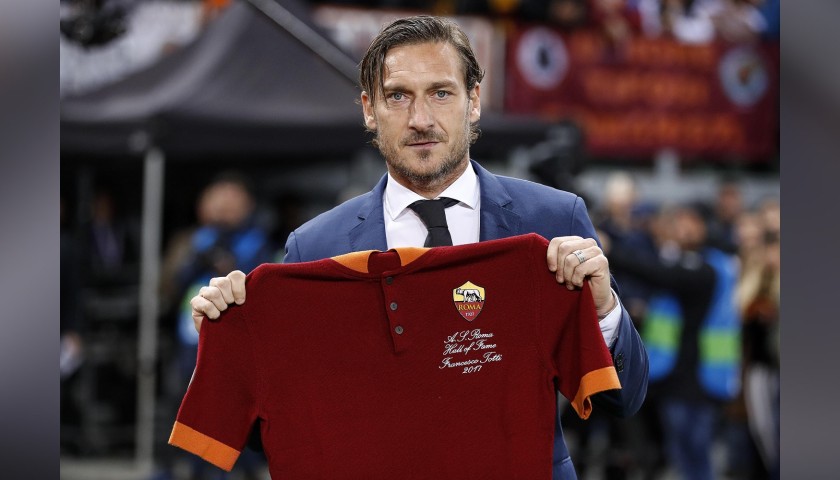 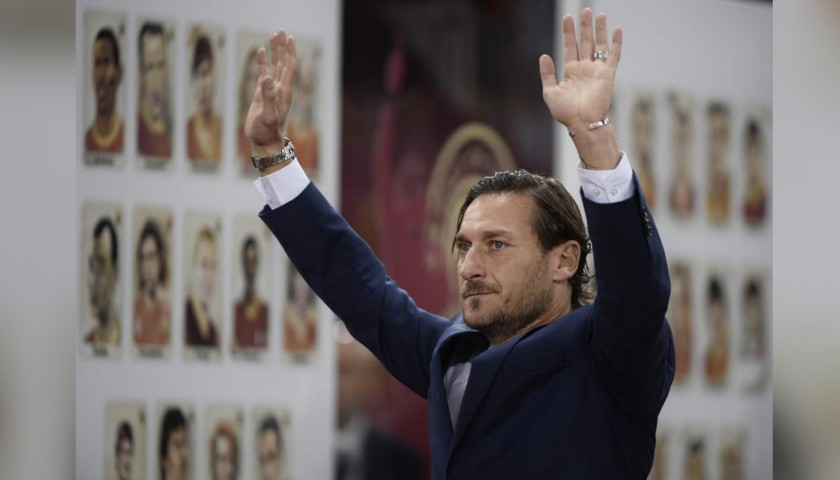 Calling all sports fans! This is your chance to have lunch with Francesco Totti - world champion and manager of AS Roma!

Don't miss this fantastic opportunity to meet the former Roma striker and chat about his extraordinary career over lunch.

Born in Rome on September 27 1976, Totti is considered one of the greatest strikers in the history of Italian and world football. A key player in the Club's 2001 Scudetto victory and Italy's 2006 World Cup glory in Germany, many believe "Pupone" is one of the greatest players of all time.

He said an emotional goodbye to the Giallorossi on May 28, 2017, applauded by everyone involved in the sport. Francesco Totti played a total of 889 matches for the Club and the National team, racking up a total of 334 goals - 307 for Roma and 27 for the national squad.

The lunch, valid for one person, will take place within six months of auction closing at the team headquarters in Trigoria (Rome).

Donated by AS Roma

NEVER GIVE UP is a nonprofit organization committed to the research and treatment of Eating Disorders (ED).

It was founded in 2014 with the intention of developing innovative online and offline platforms to support teens - the population age range that is most affected by such disorders and that faces a number of difficulties asking for help from professionals. As well as this, their family members, friends and teachers also need support from professionals. What is most worrying is the fact that anorexia and bulimia are the leading causes of death from disease in adolescents aged 12 to 25 in Italy.

In Italy, 3,665,000 people are affected by ED, but it is believed that only 10% of those suffering from the above-mentioned disorders seek treatment services due to the lack of recognition or underestimation of symptoms, inability to ask for help, and fear of being judged.

NEVER GIVE UP was developed to break down this wall, inform, support and protect people, often youngsters, from online sites where chats and interactions unfortunately often conceal incitement attempts of anorexia and bulimia, thus exacerbating the disorder itself. Instead, NEVER GIVE UP has developed a site for positive sharing. 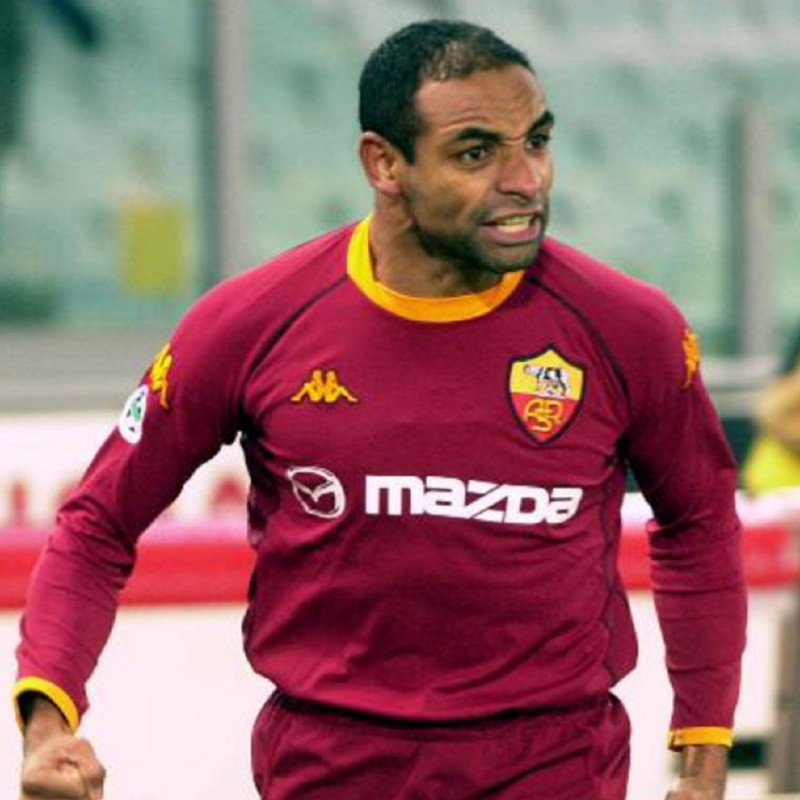 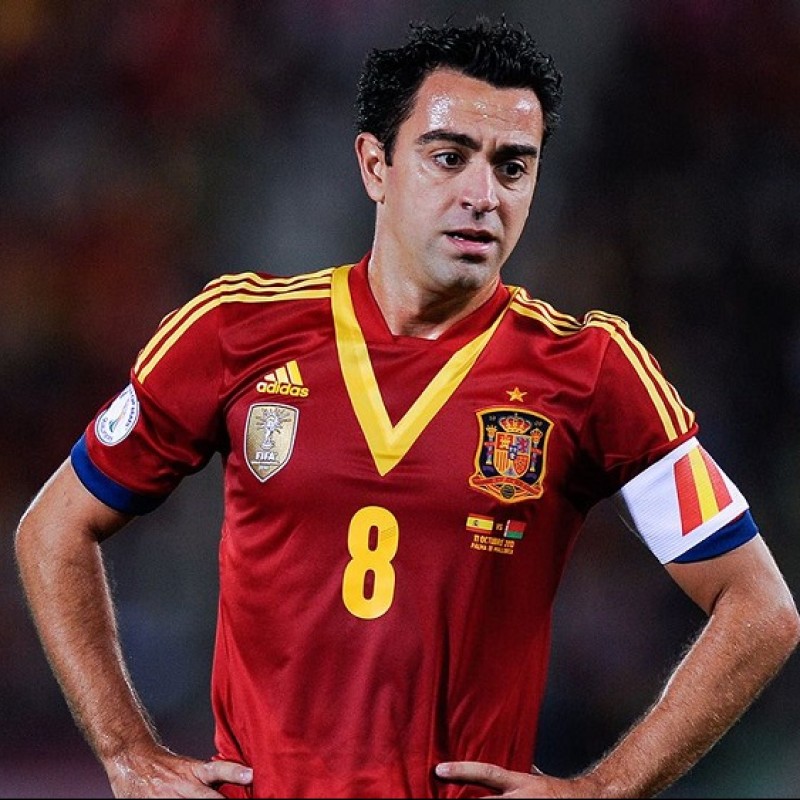 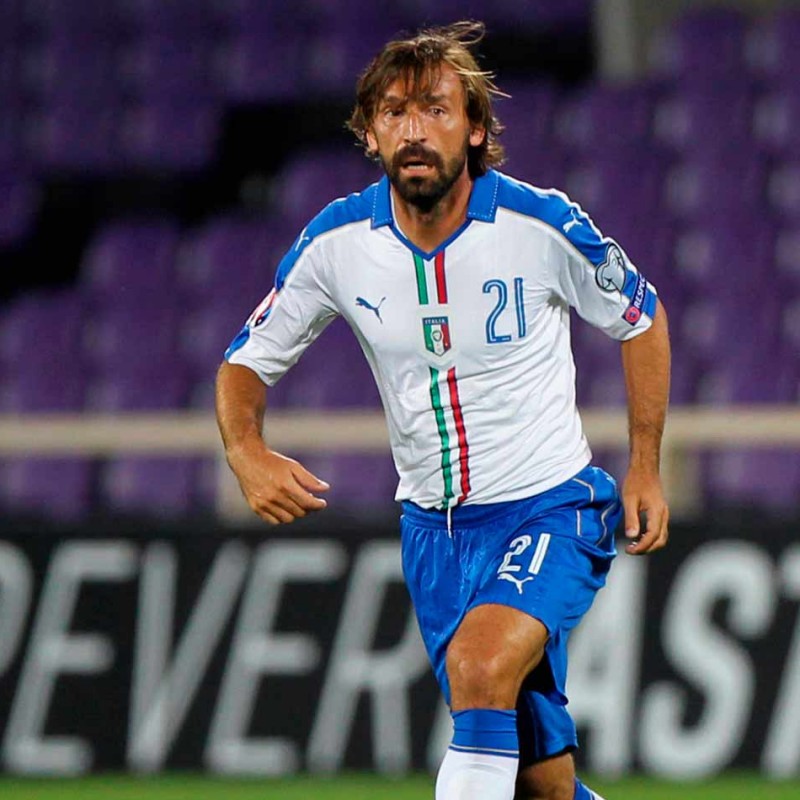 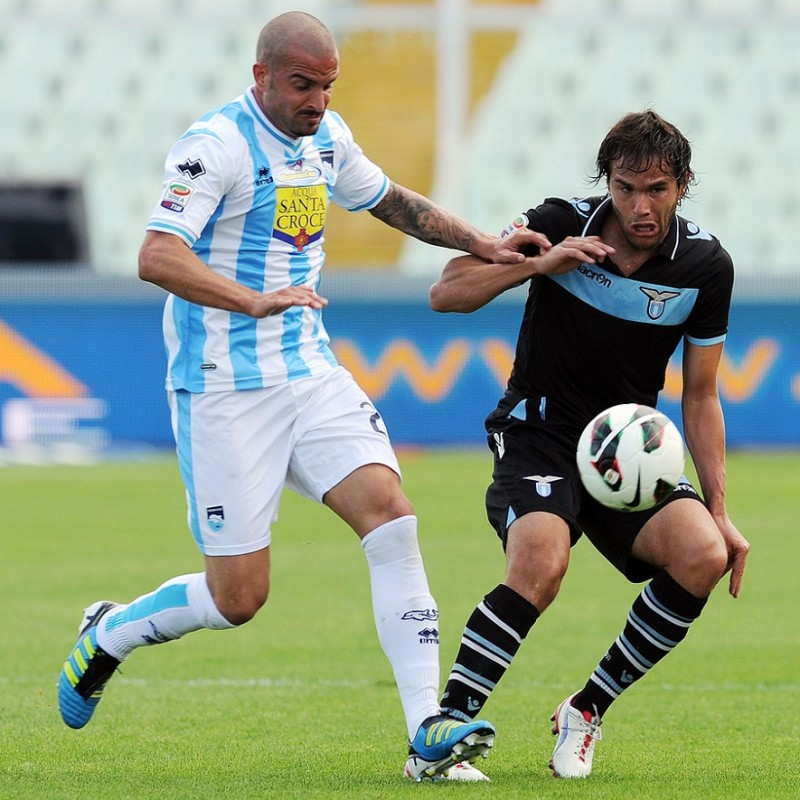 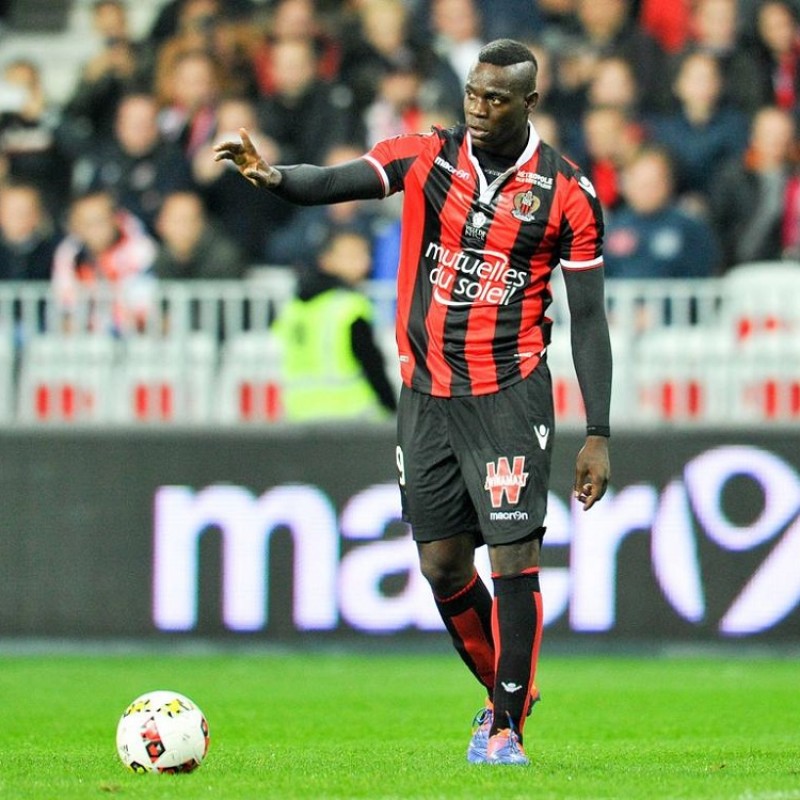 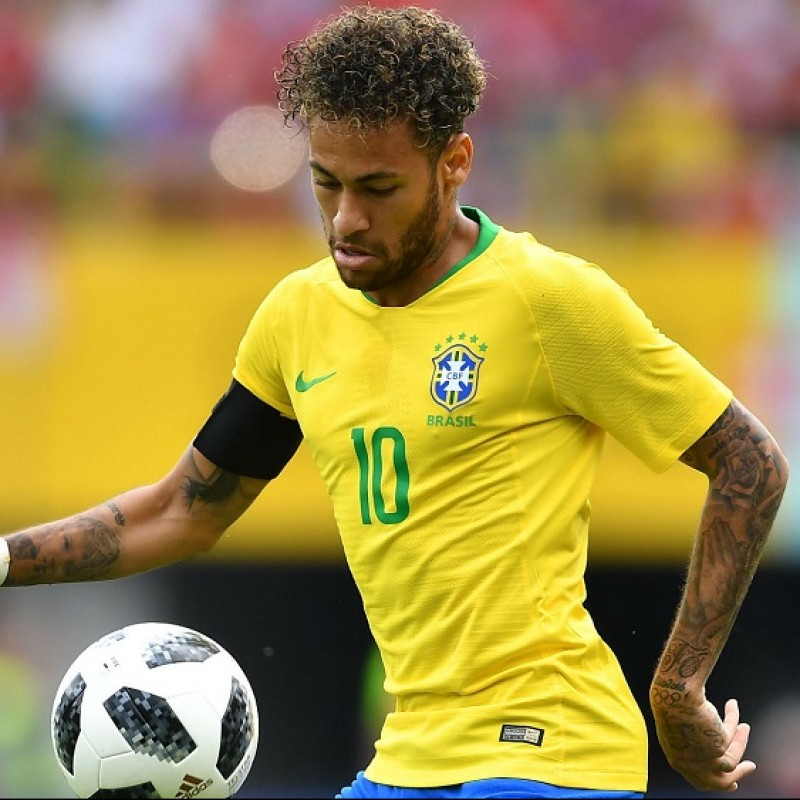 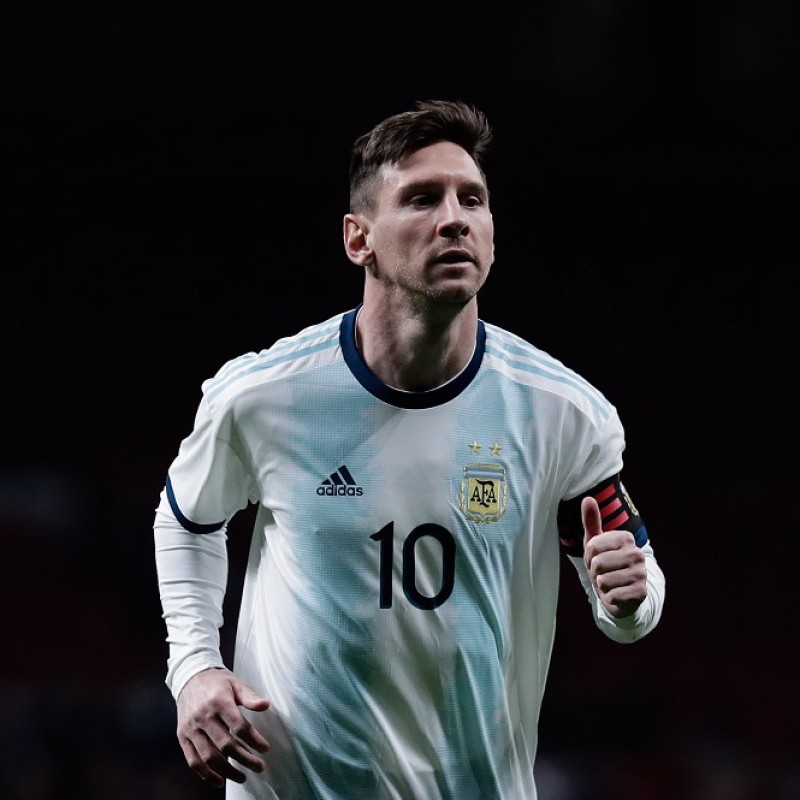 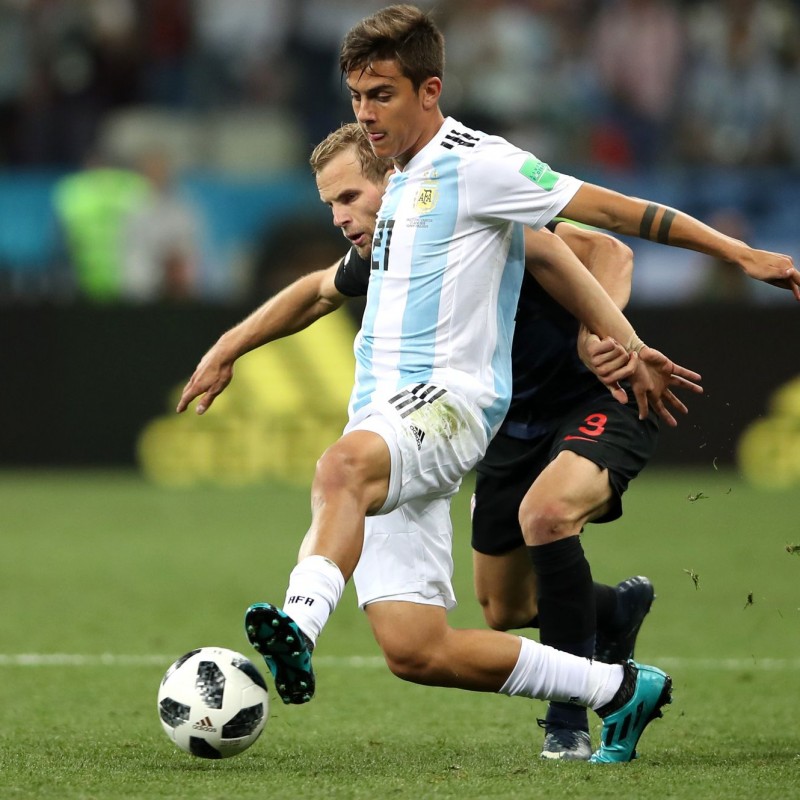 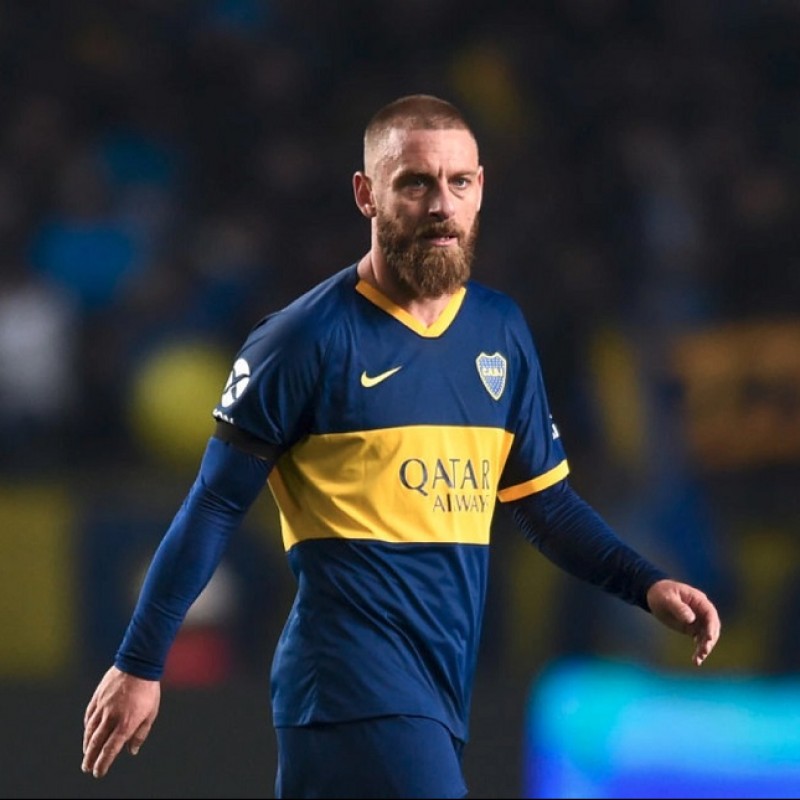