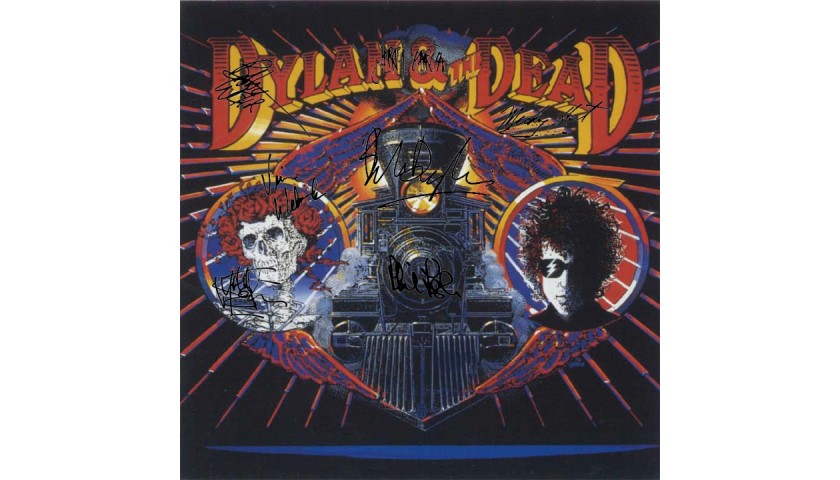 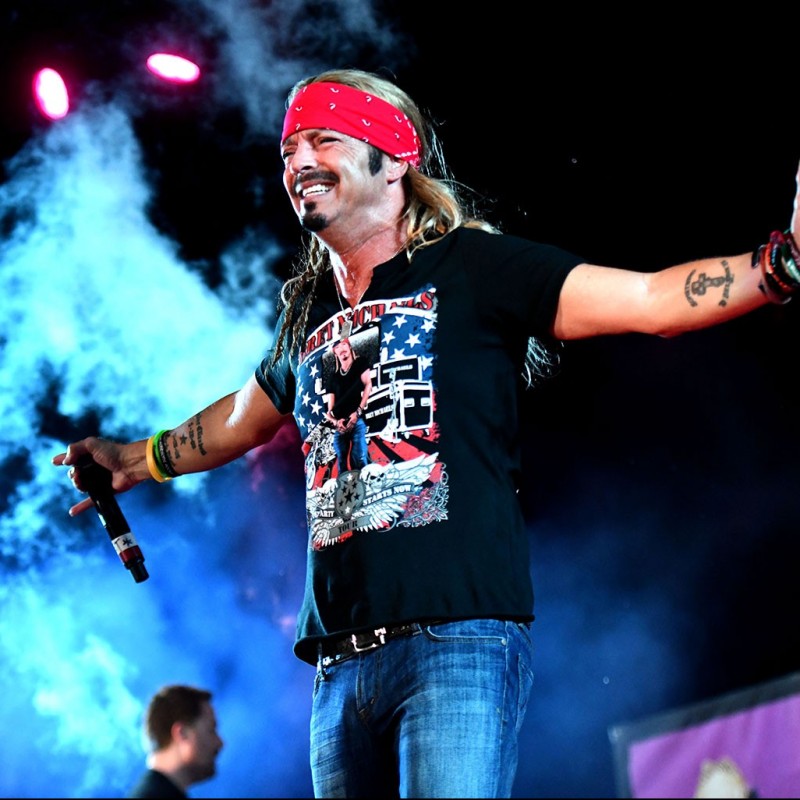 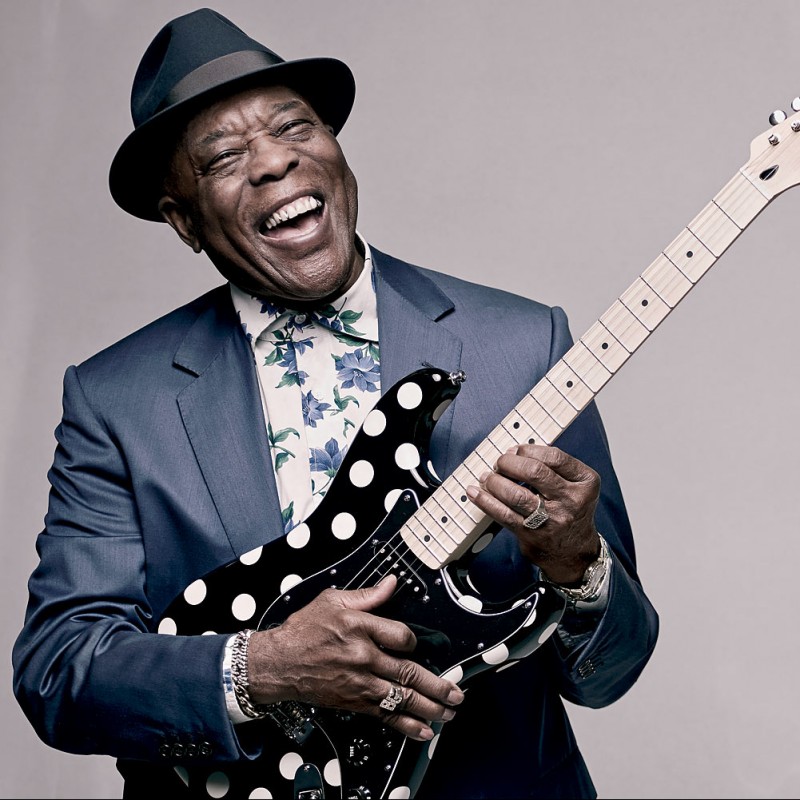 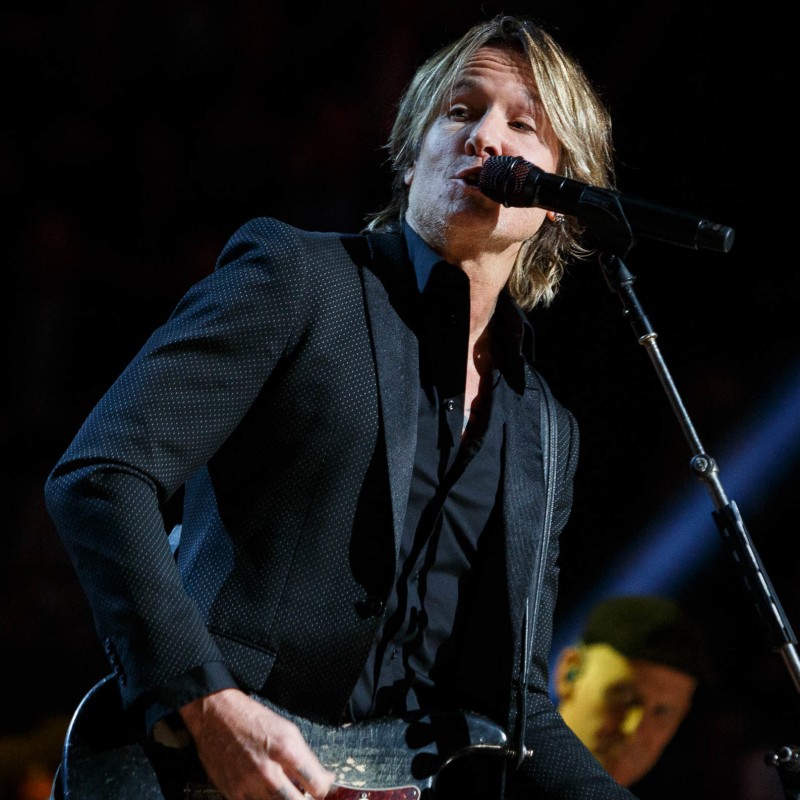 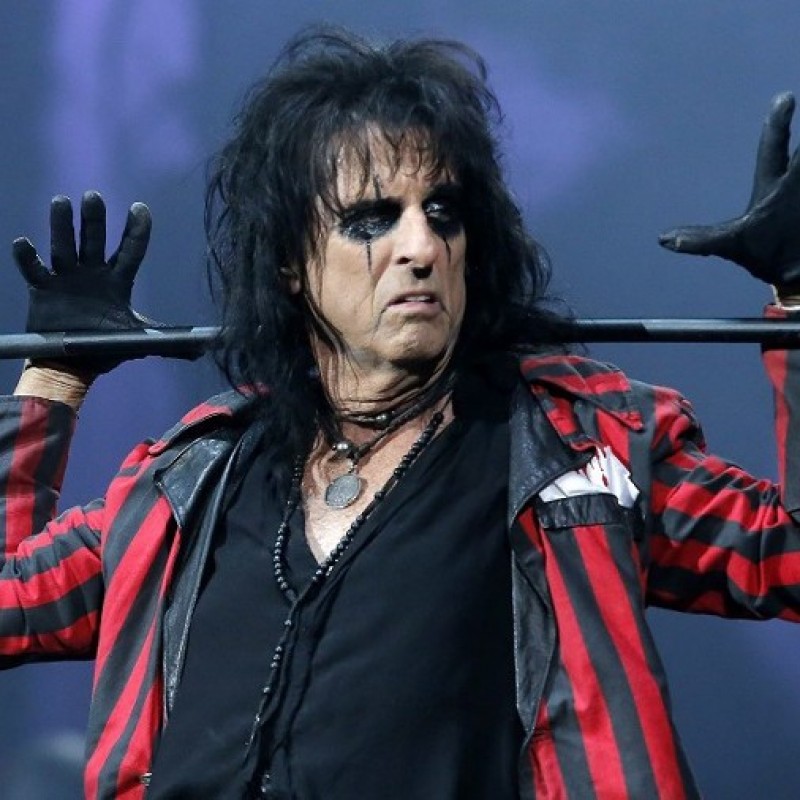 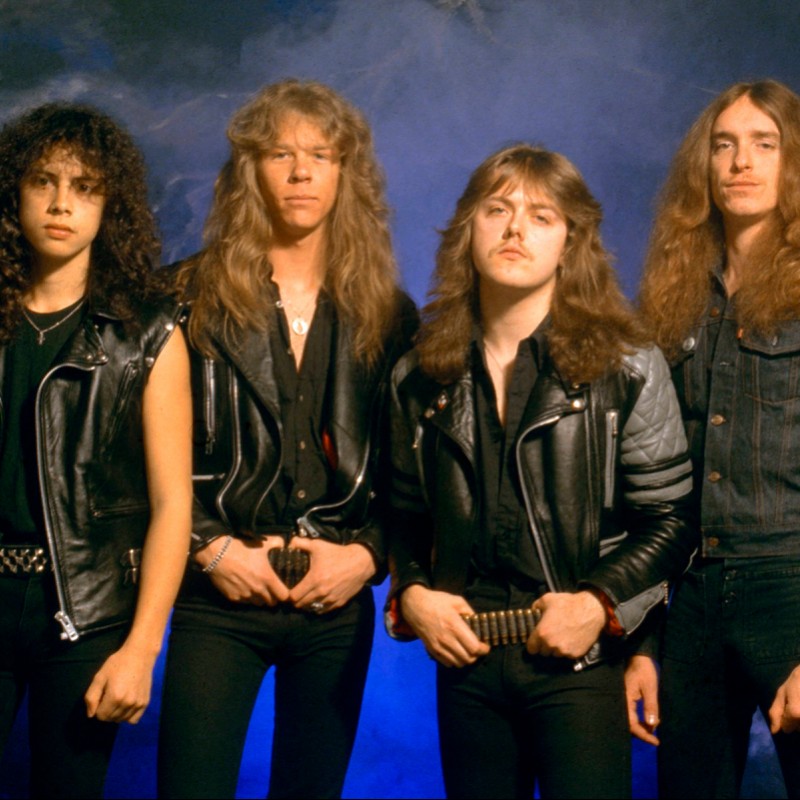 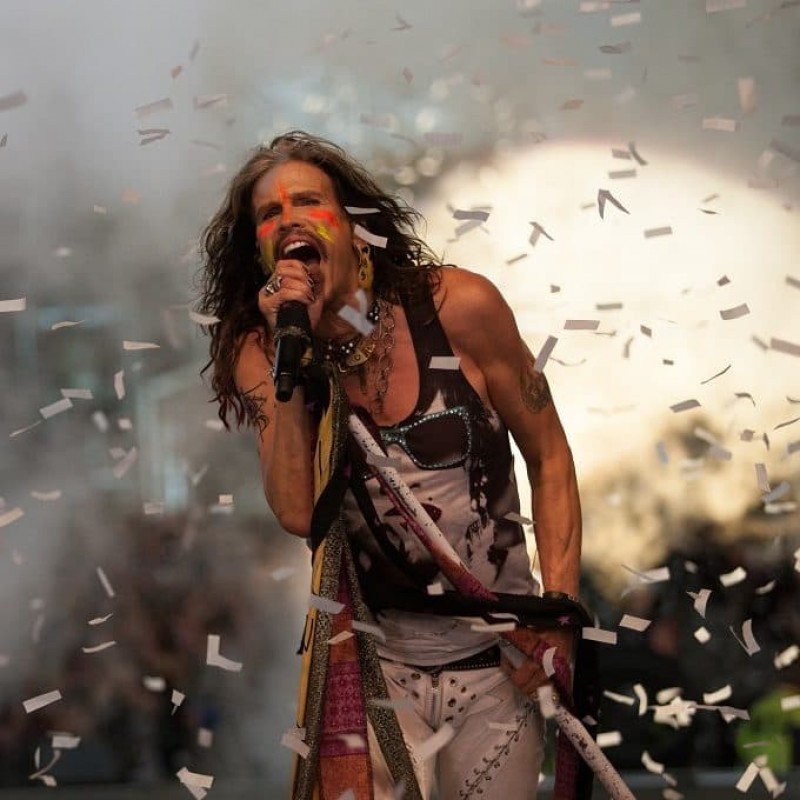 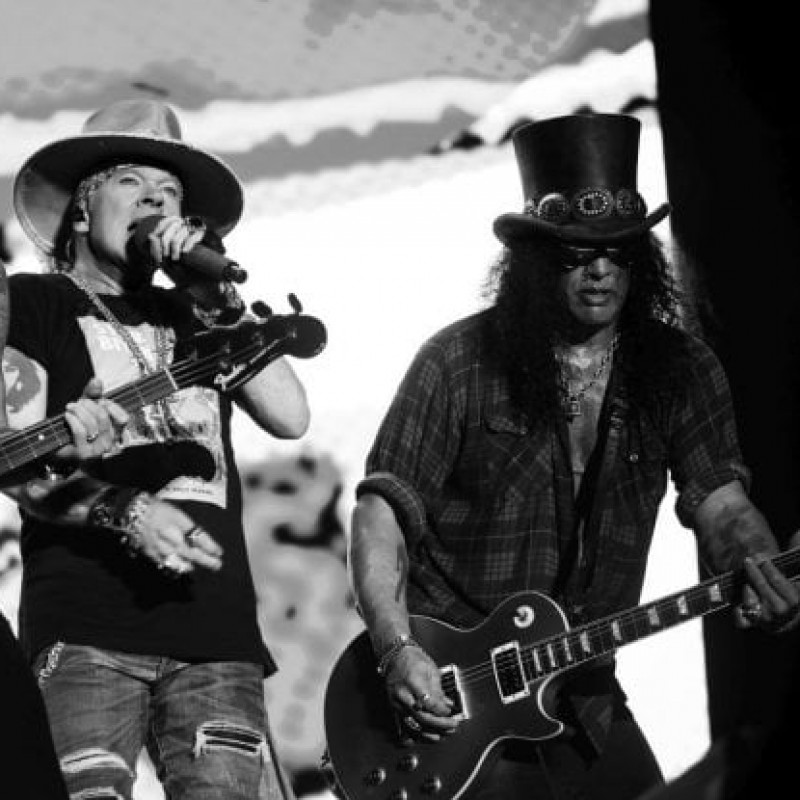 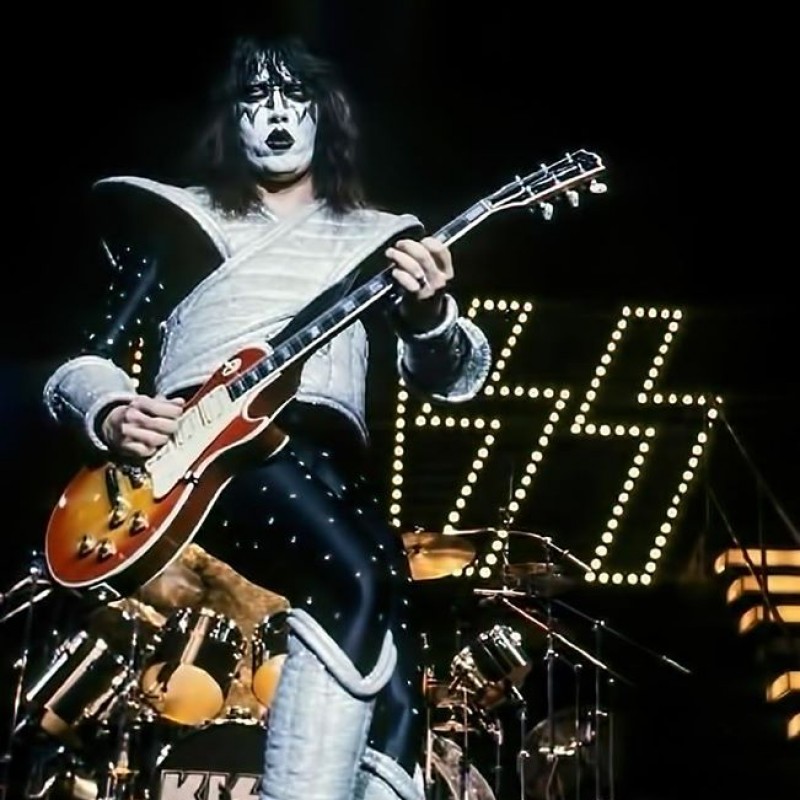 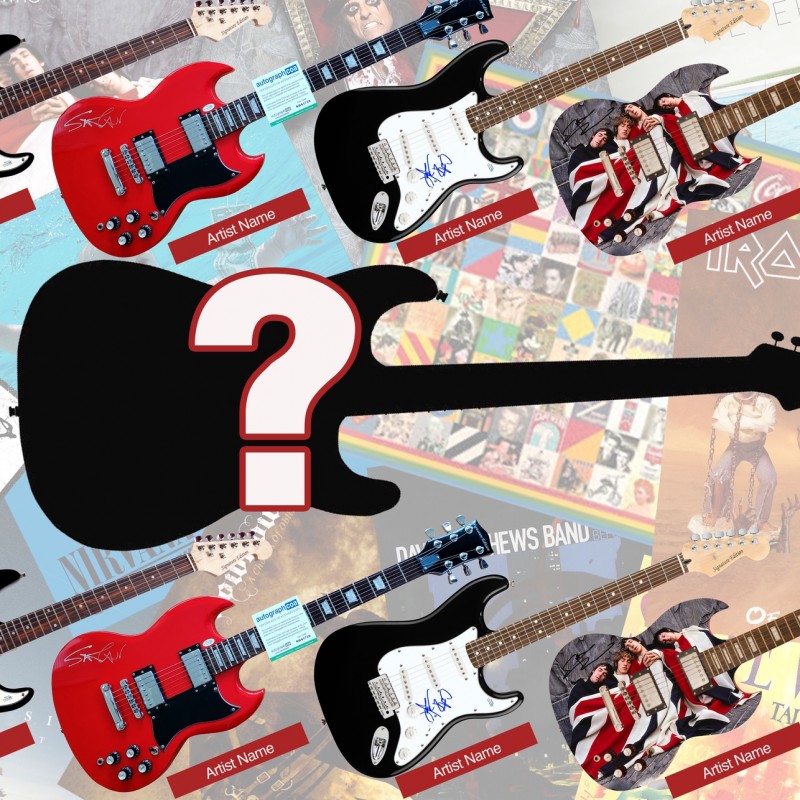 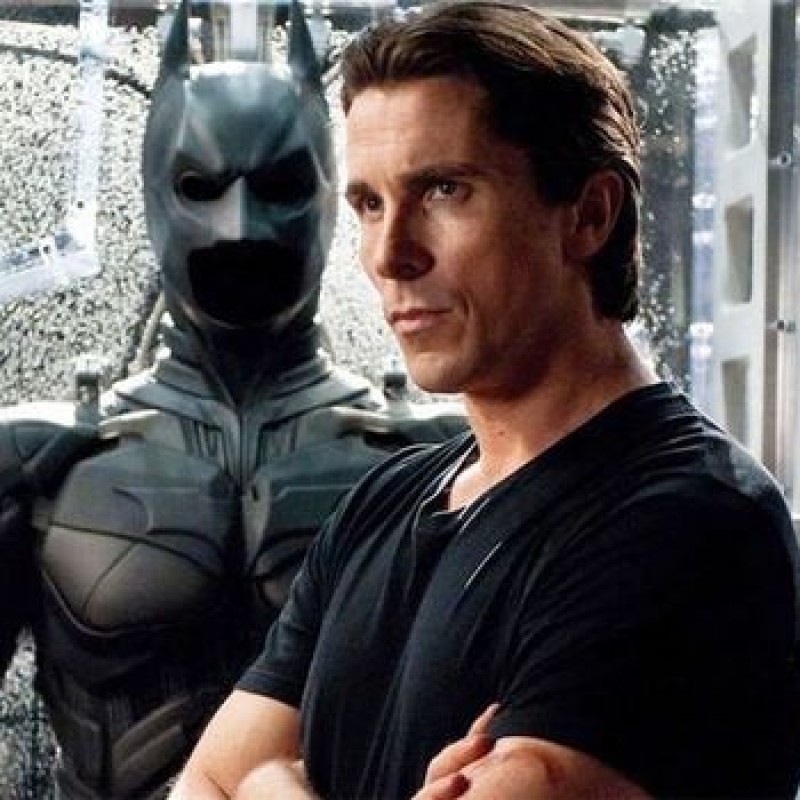 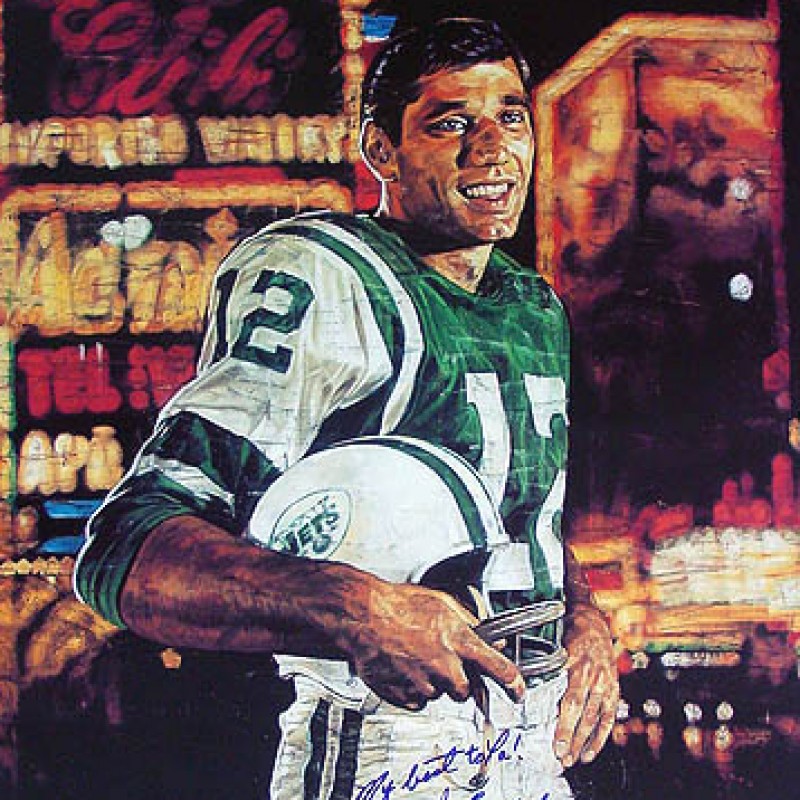 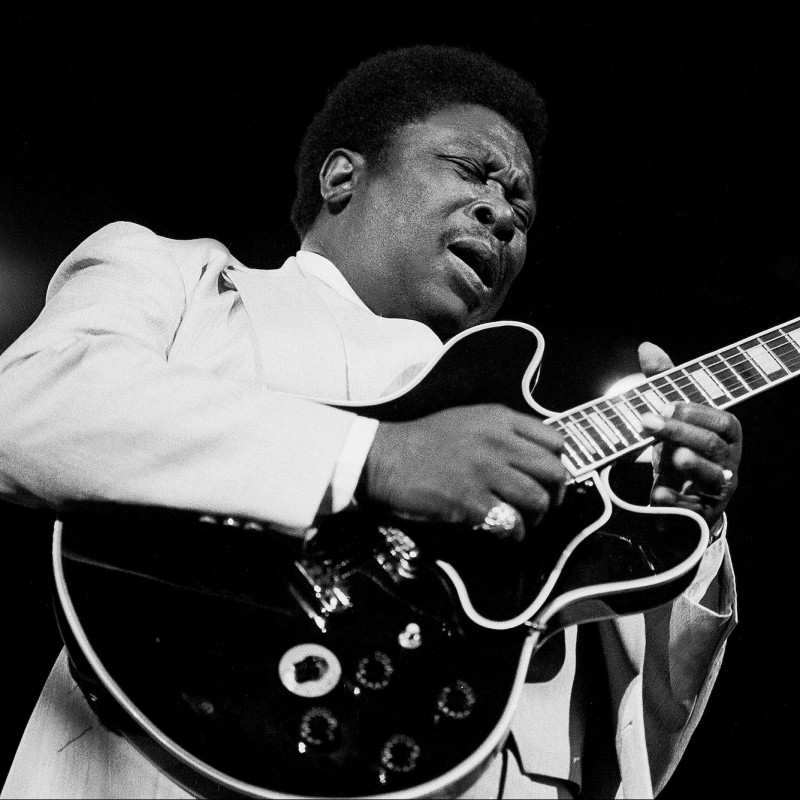 This album flat features the digital autograph from Bob Dylan and The Grateful Dead!

Since 1994, Dylan has published eight books of drawings and paintings, and his work has been exhibited in major art galleries. He has sold more than 100 million records, making him one of the best-selling music artists of all time.

The Grateful Dead was an American rock band known for its eclectic style, which fused elements of rock, folk, country, jazz, bluegrass, blues, gospel, and psychedelic rock; for live performances of lengthy instrumental jams; and for it's devoted fan base, known as "Deadheads."

This auction is subject to a Buyer's premium related to the online sales platform that you're using. This Buyer's premium includes sourcing of the lot, evaluation of authenticity, storage, sales activity and customer support. The minimum Buyer's premium for this lot is $18.20.

The total cost for this lot does not include shipping costs, which are not specified until auction closing and vary according to the size and weight of the item, as well as the recipient's address. The minimum shipping cost is $29.95. Tickets, vouchers and goods are generally shipped via courier and must be signed for on delivery, unless otherwise stated. In some cases tickets will be left in the auction winner's name for pick up at the ticket office of the event location.