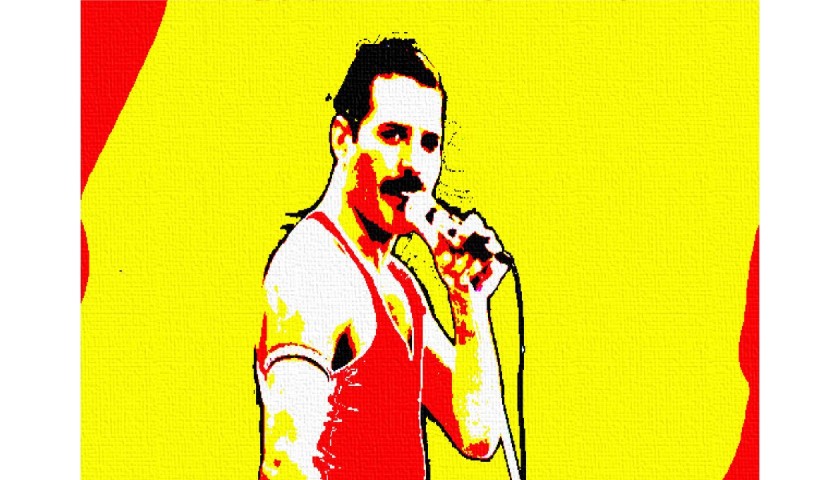 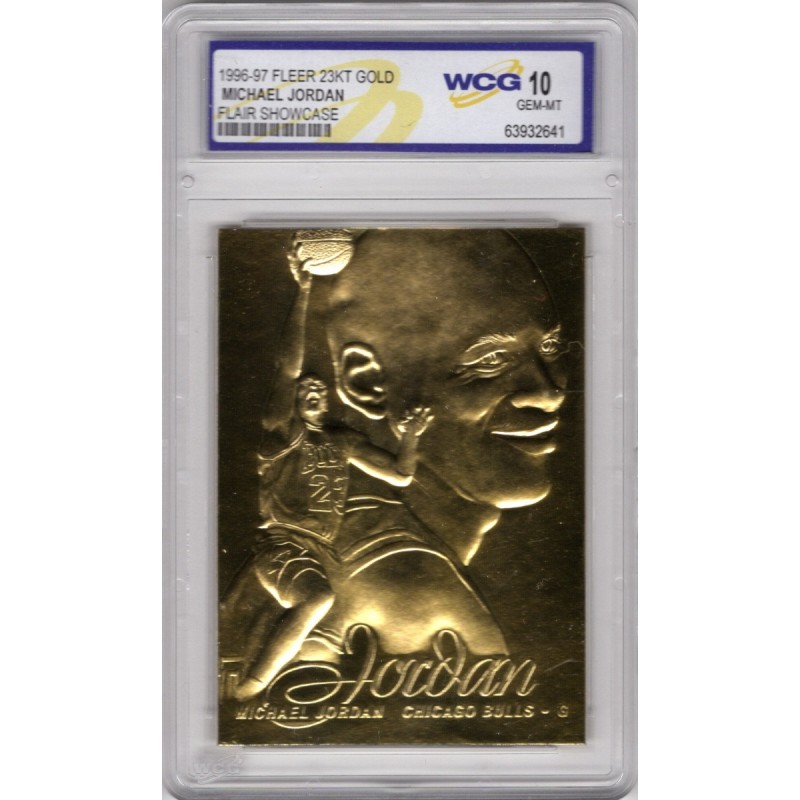 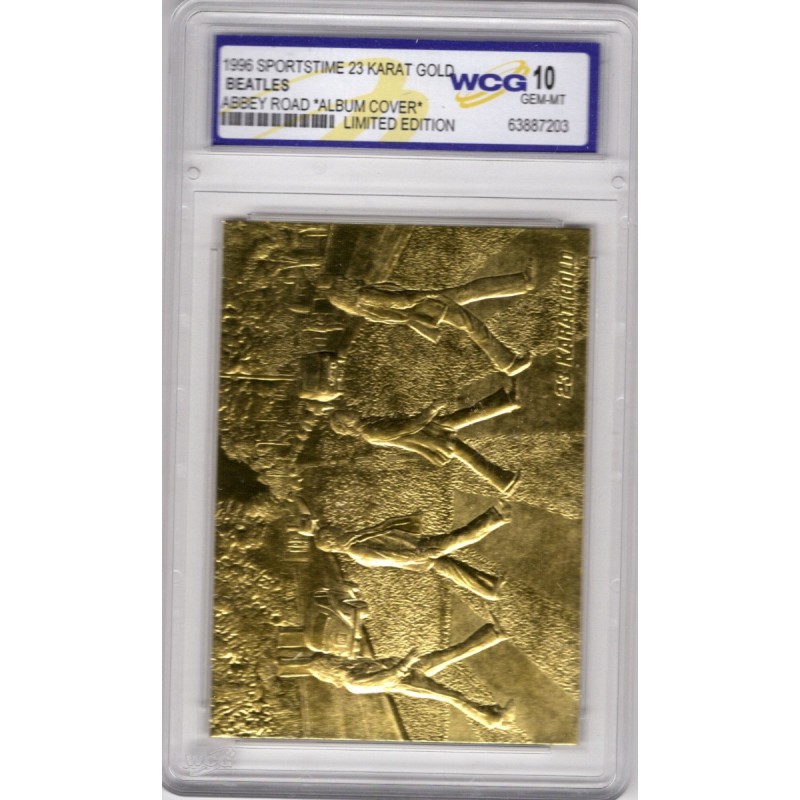 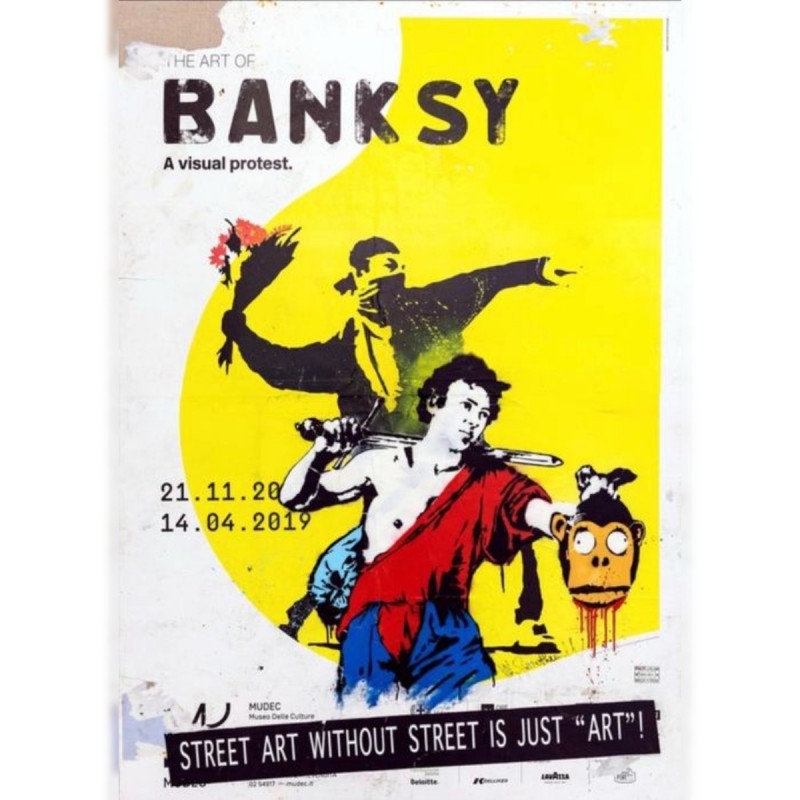 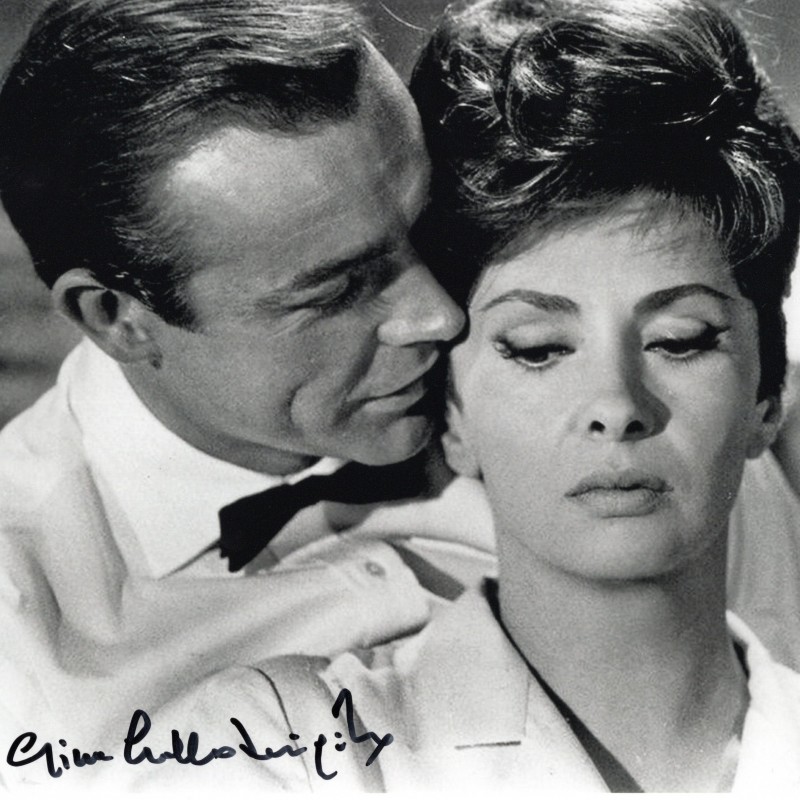 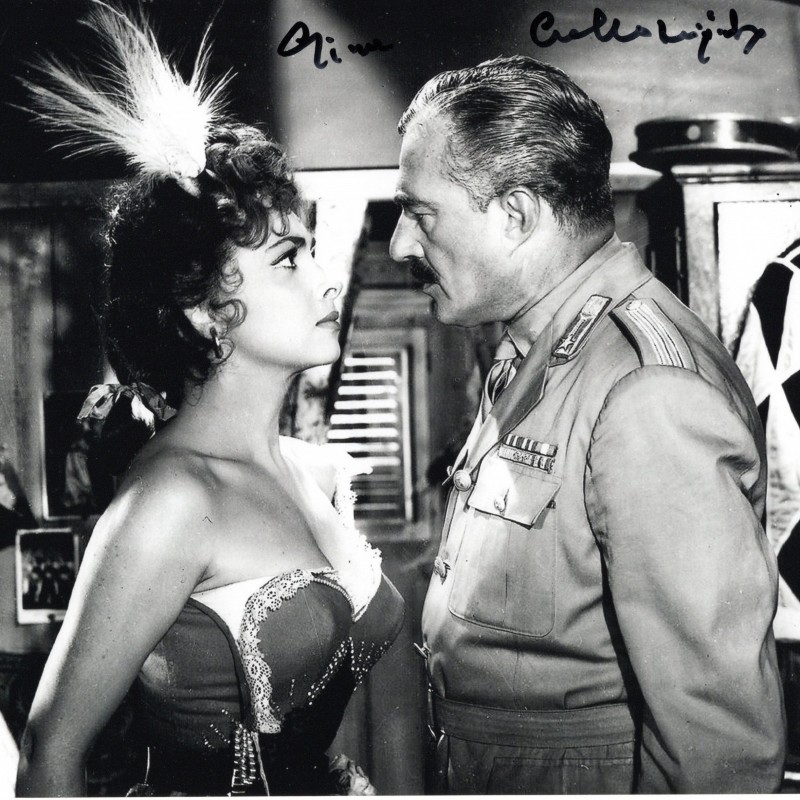 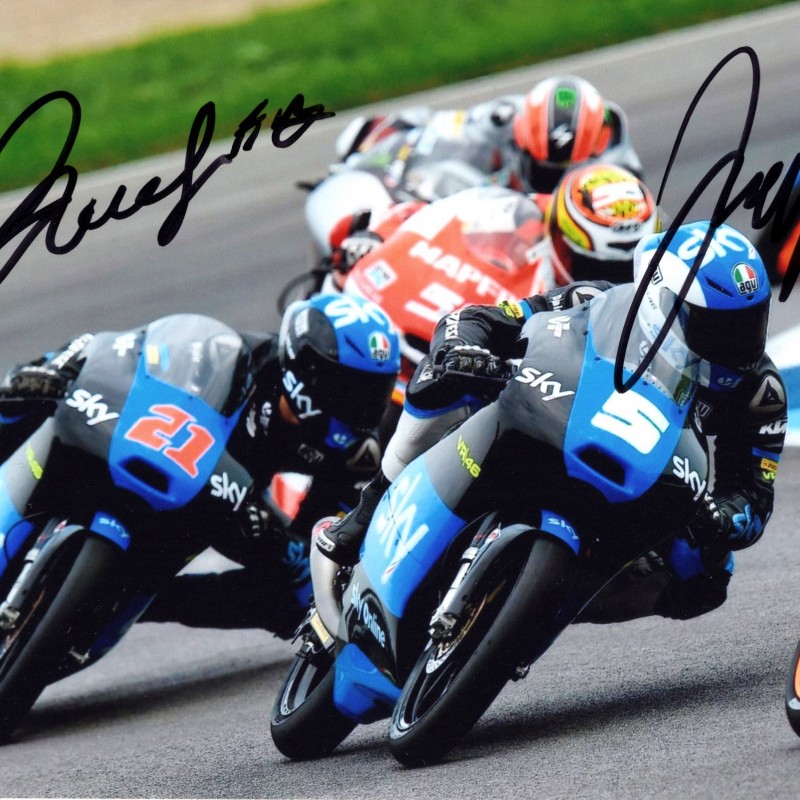 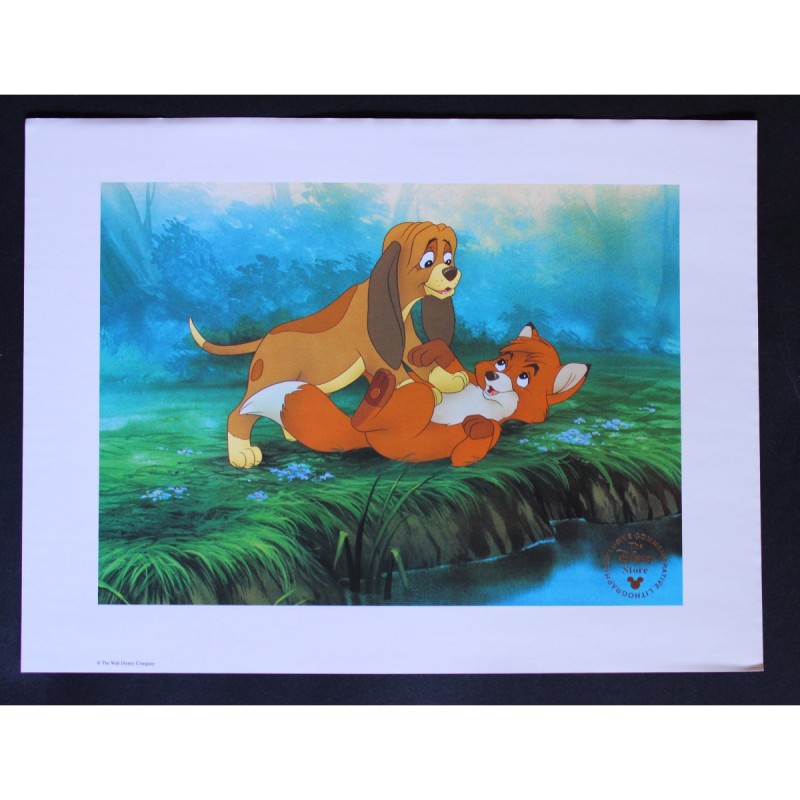 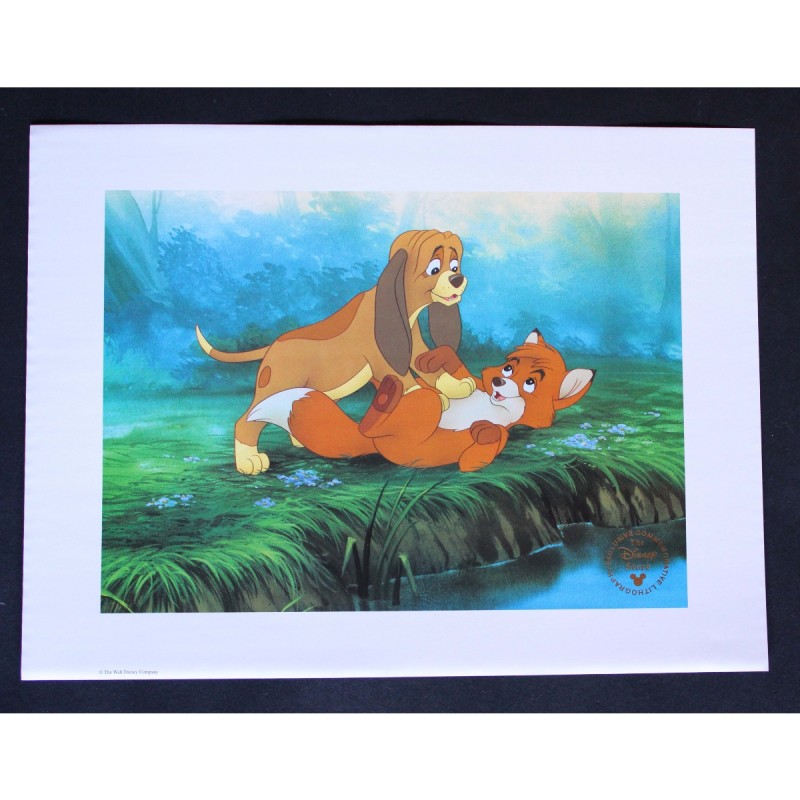 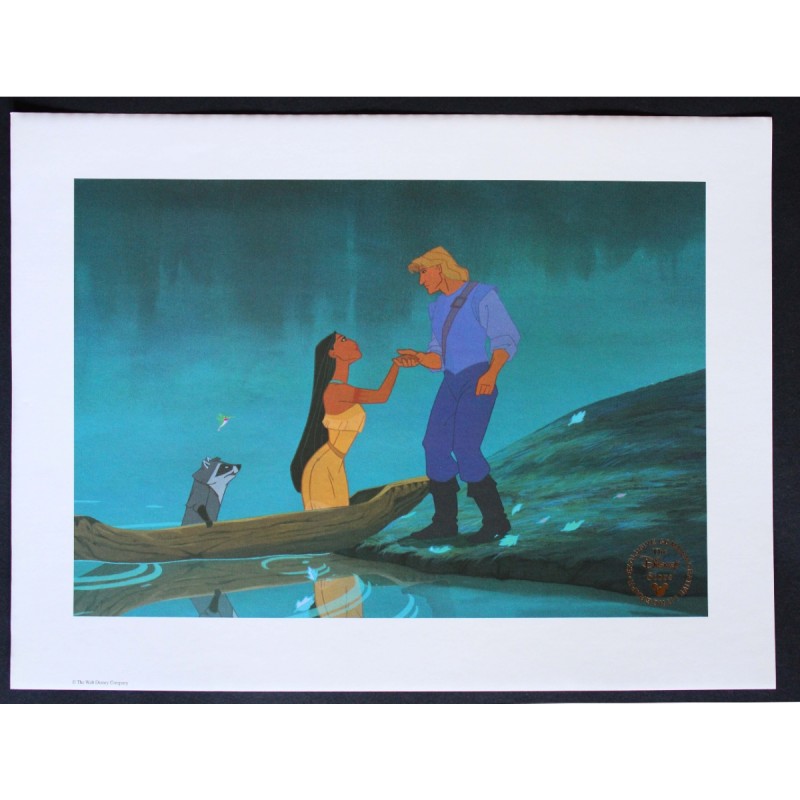 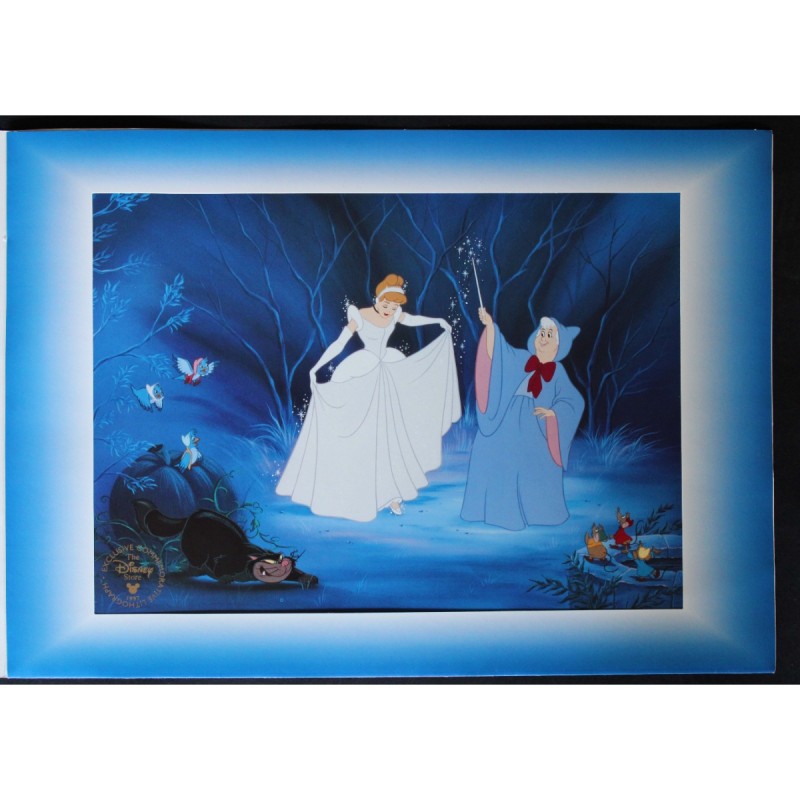 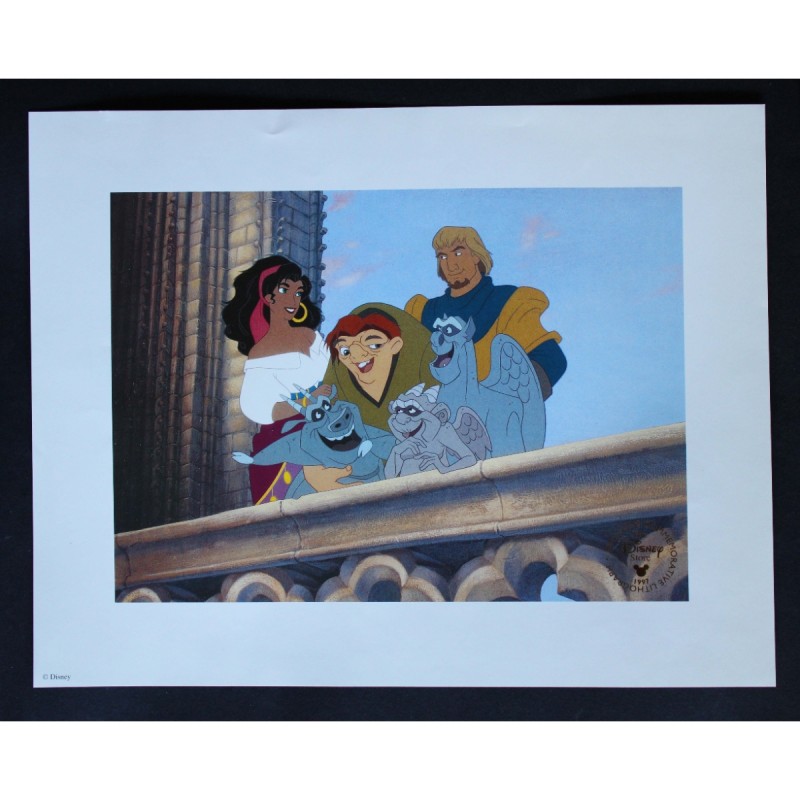 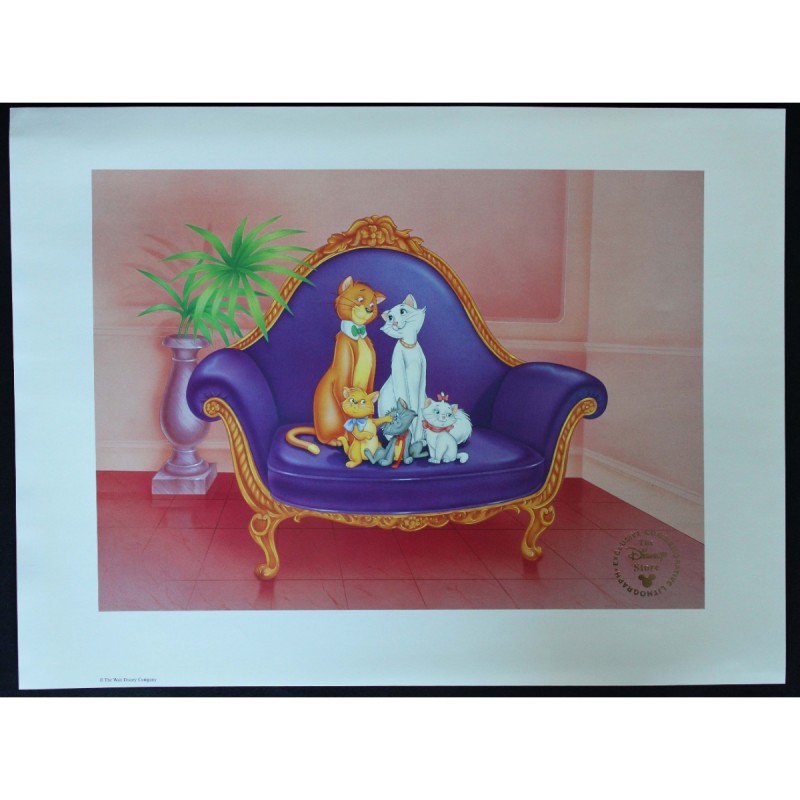 Pop style artwork created by the artist Gabriele Salvatore using mixed media on a digital base finished by hand and then printed on cardboard. The work bears the artist's original signature on the back. This piece is part of a production of just 20 numbered copies.

- Print run: Limited edition of 20 pieces
- Number 1 of 20 numbered and signed on back by artist