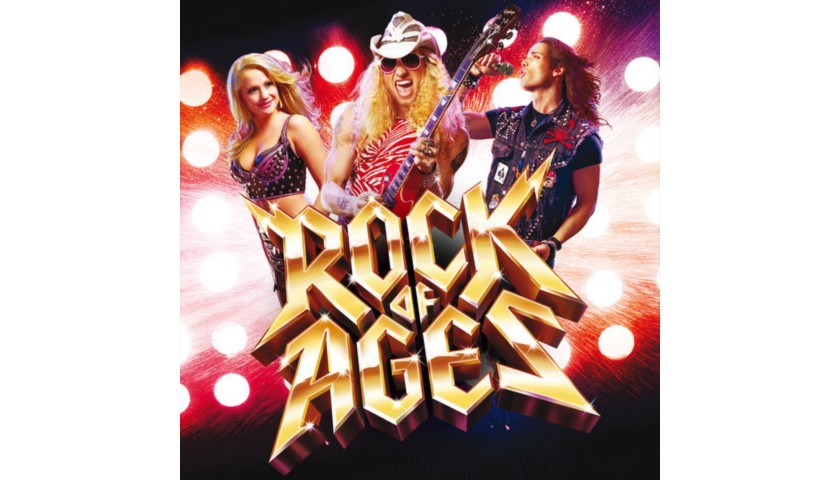 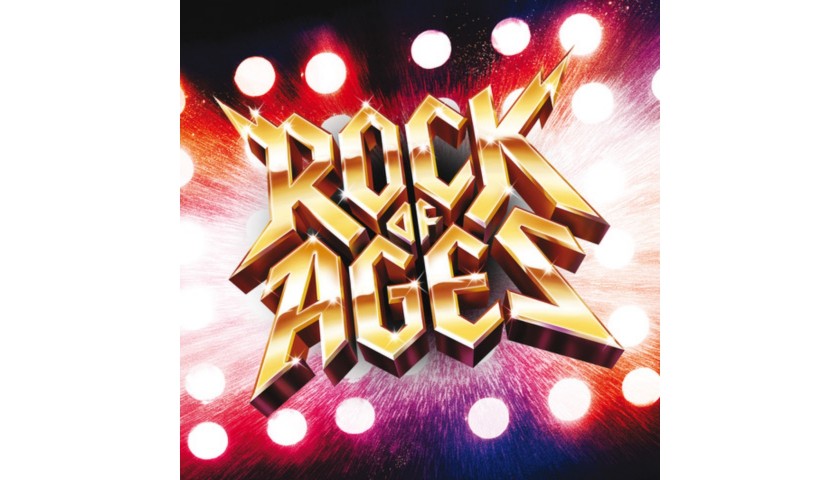 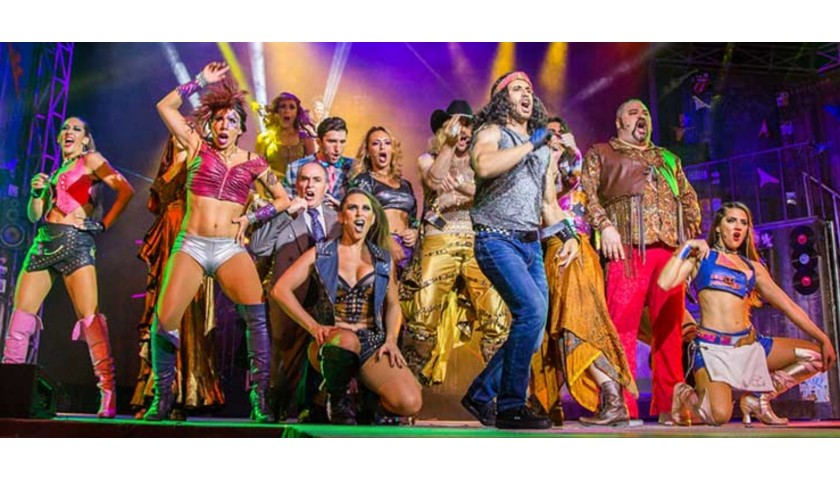 Opening night tickets for 4 guests, plus a walk-on role in the Broadway smash hit "Rock of Ages" when it premieres in LA!

Broadway's best party is turning up the volume to ten! ROCK OF AGES, the 27th longest running Broadway show is coming to Hollywood this fall! Nominated for five Tony Awards, including Best Musical, ROCK OF AGES captures the iconic era that was the big bad 1980's Hollywood. Know What Love Is, Feel the Noise, and Take Your Best Shot at one of the Sunset Strip's last epic venues, a place where the legendary Stacee Jaxx returns to the stage and rock-n-roll dreamers line up to turn their fantasies into reality. Featuring the music of hit bands such as Bon Jovi, Poison, Journey, Whitesnake and more, this Hollywood production features a dynamic new cast revisiting the larger than life characters and exhilarating story that turned ROCK OF AGES into a global phenomenon. This is one for all ages that will have you singing "Here I Go Again!”

If you win this auction, on September 21, you and three of your closest friends will attend the premiere of Rock of Ages Hollywood.. plus YOU will have a walk-on role in the show. Bid now to make your dreams of being a rock star come true!

Donated by Rock of Ages

TREE Academy is an inclusive & diverse non-profit school in Los Angeles, CA that is innovating education for the new generation. TREE provides a customized academic approach designed to create equal access to education for all students, with a focus on creative arts, new technology, social justice and community service. 100% of net proceeds raised through this auction will allow TREE Academy to provide funding for lower income families with children in need, as well as to help its existing student body discover & fulfill their potential. Please visit our site for additional information about this incredible school. 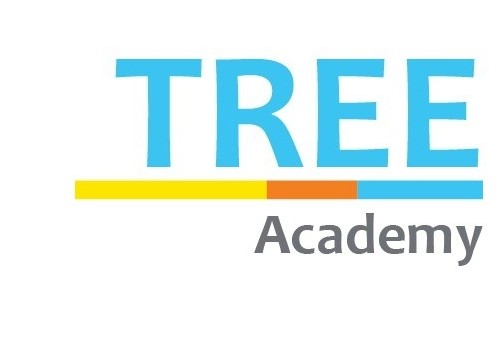 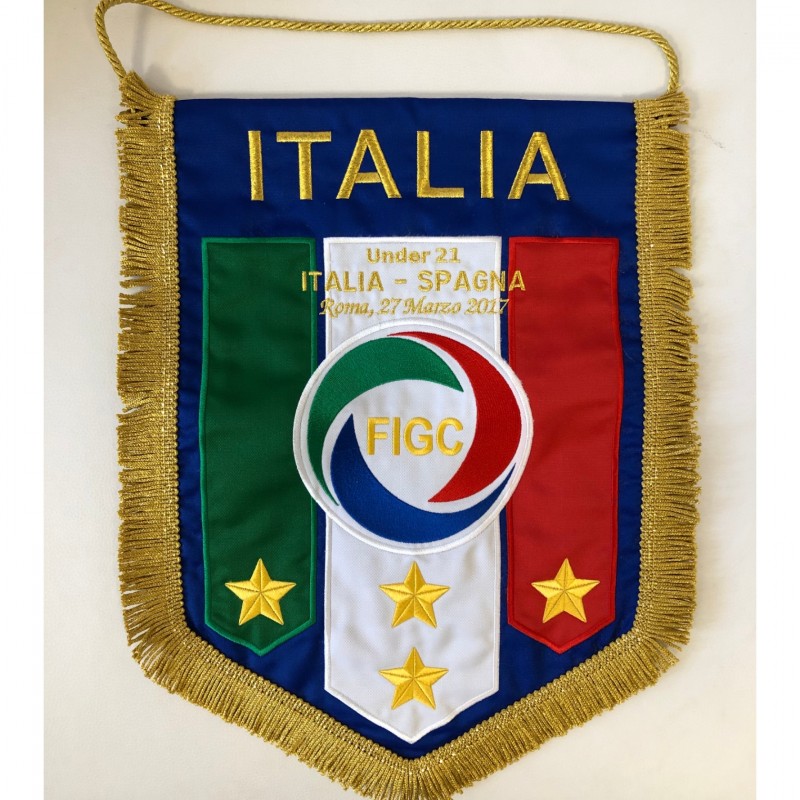 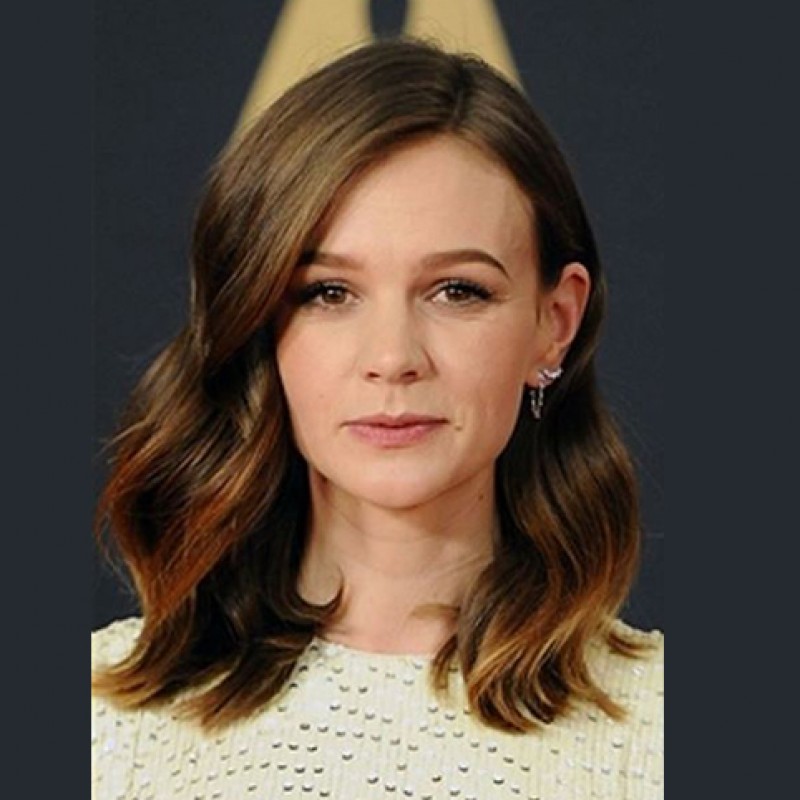 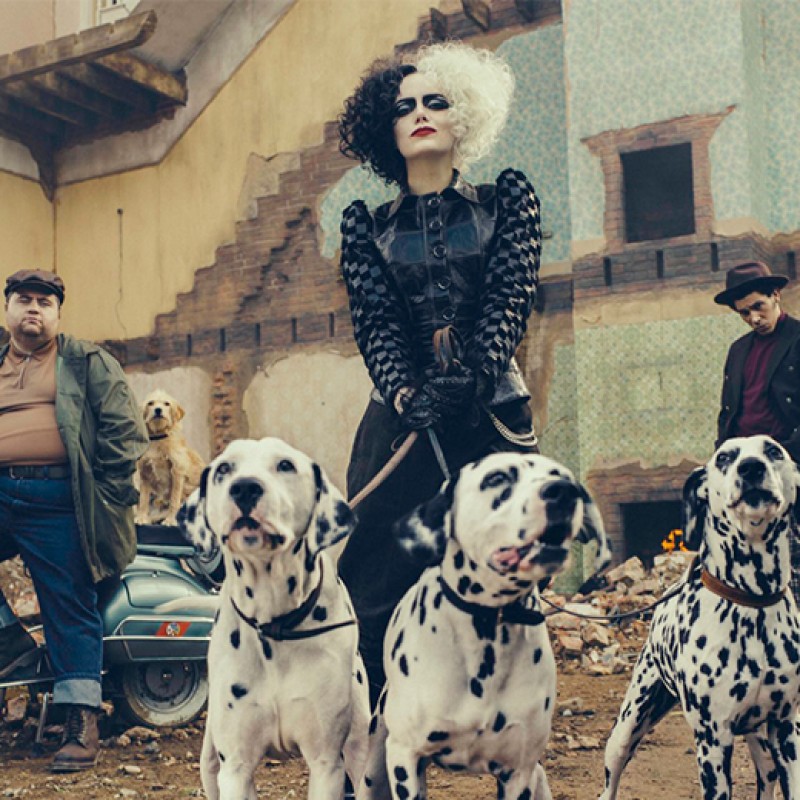 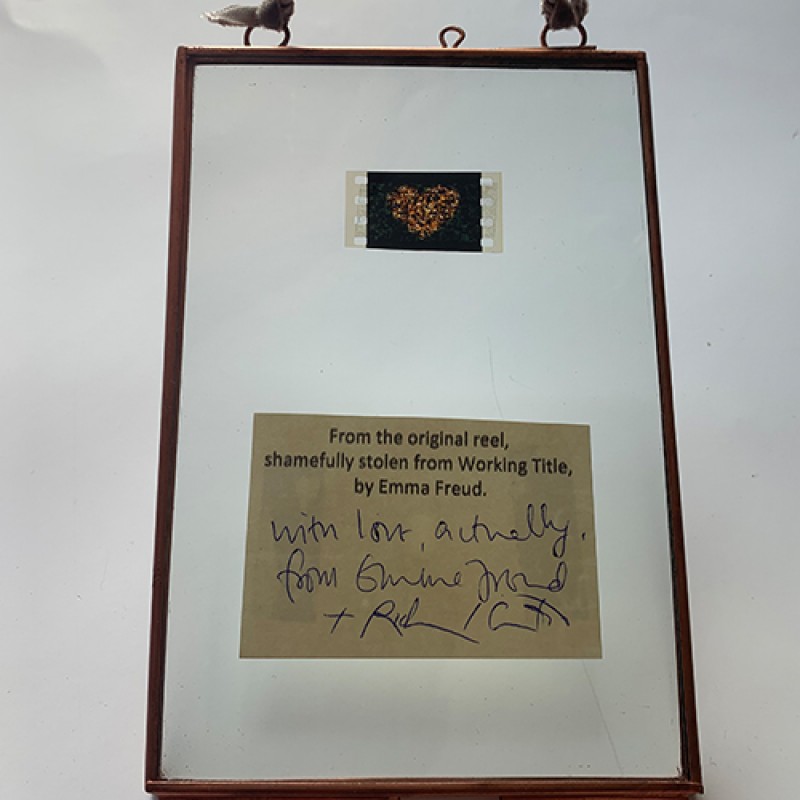 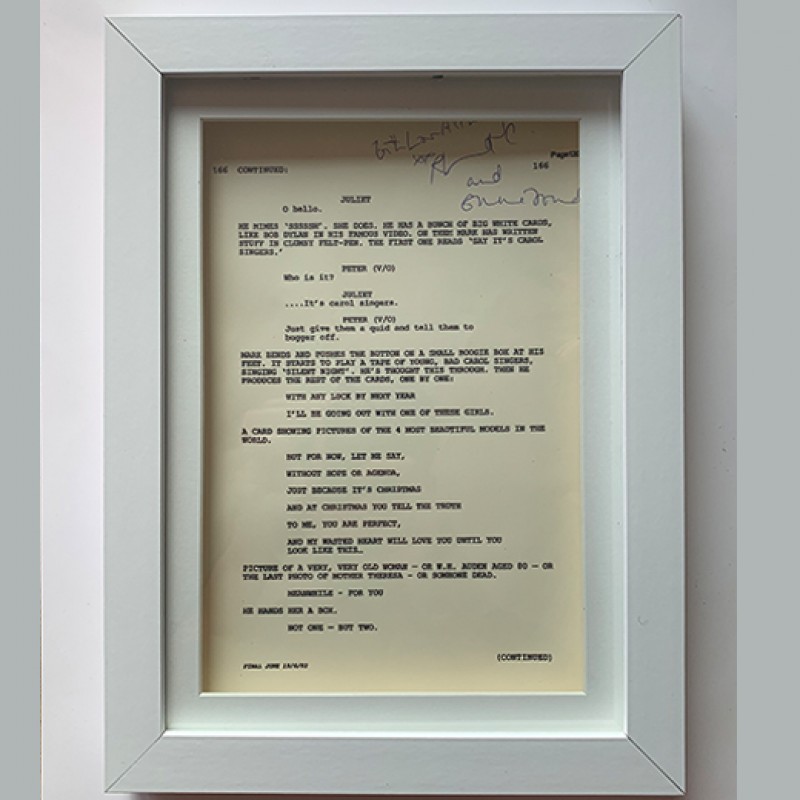 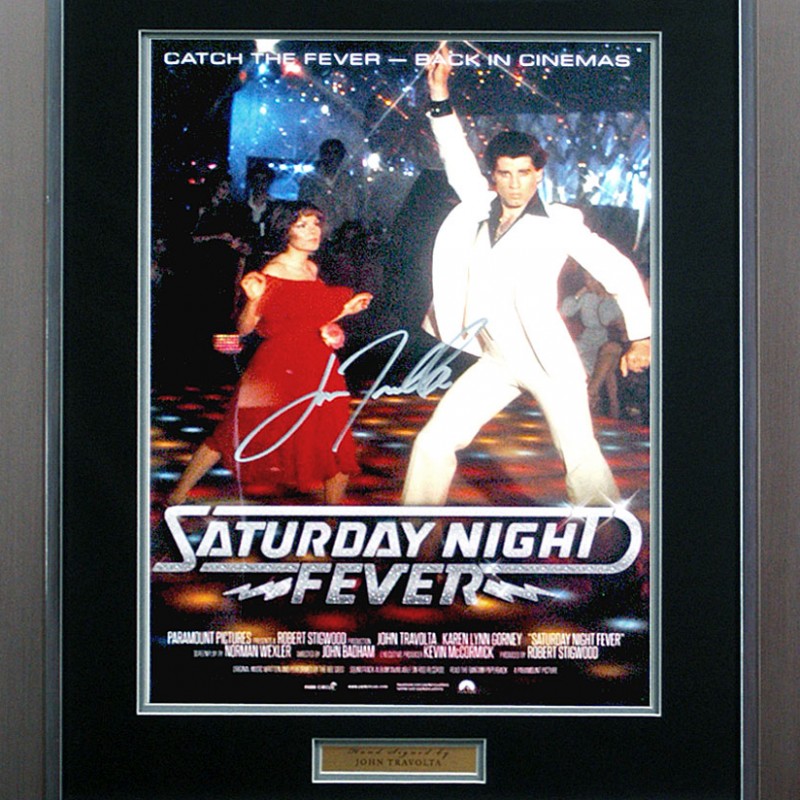 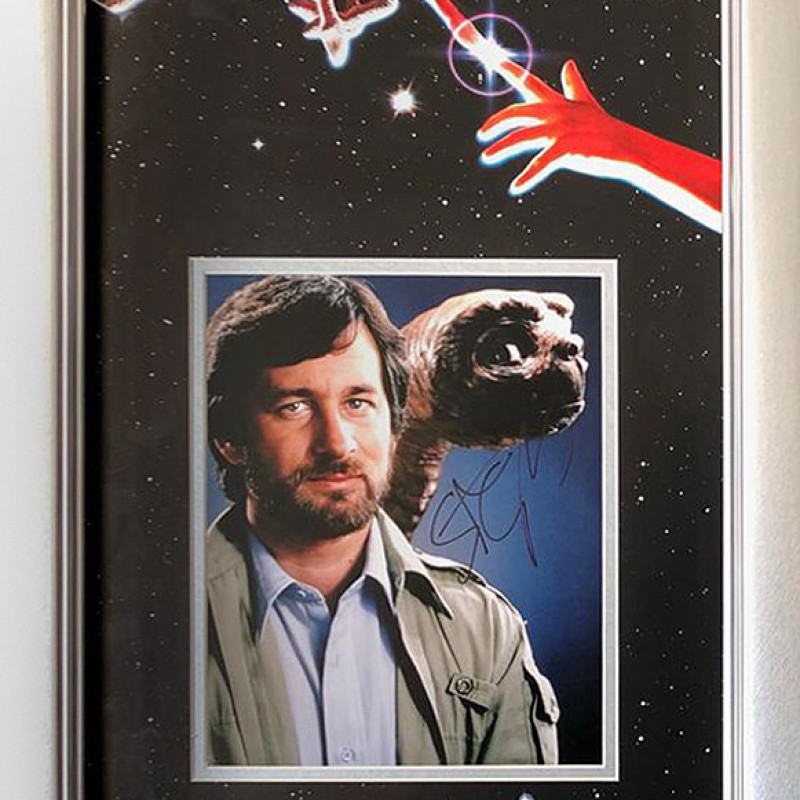 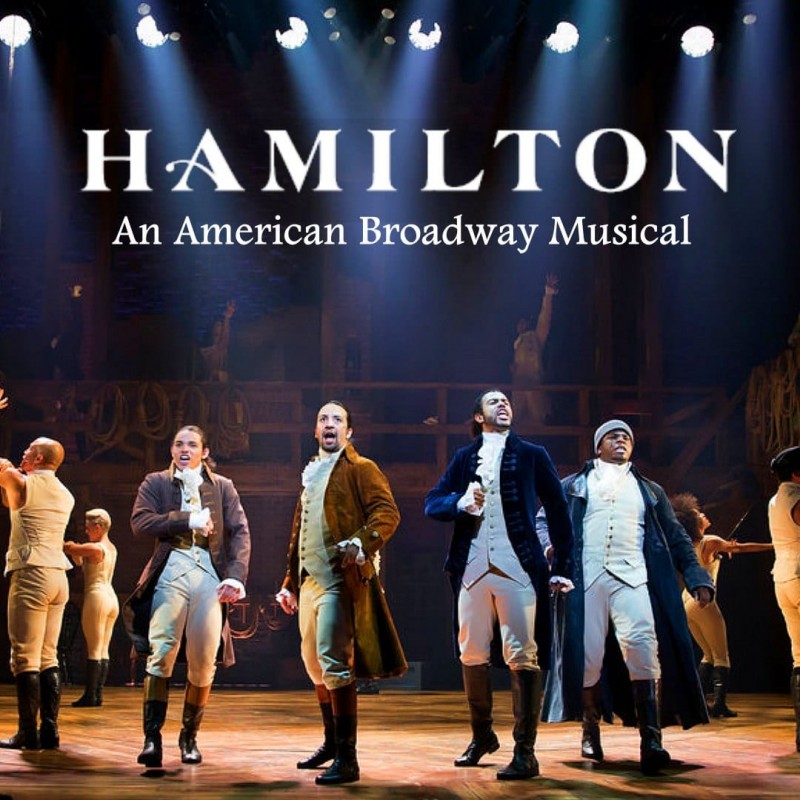 Virtual Meet and Greet with Two Performers from Hamilton 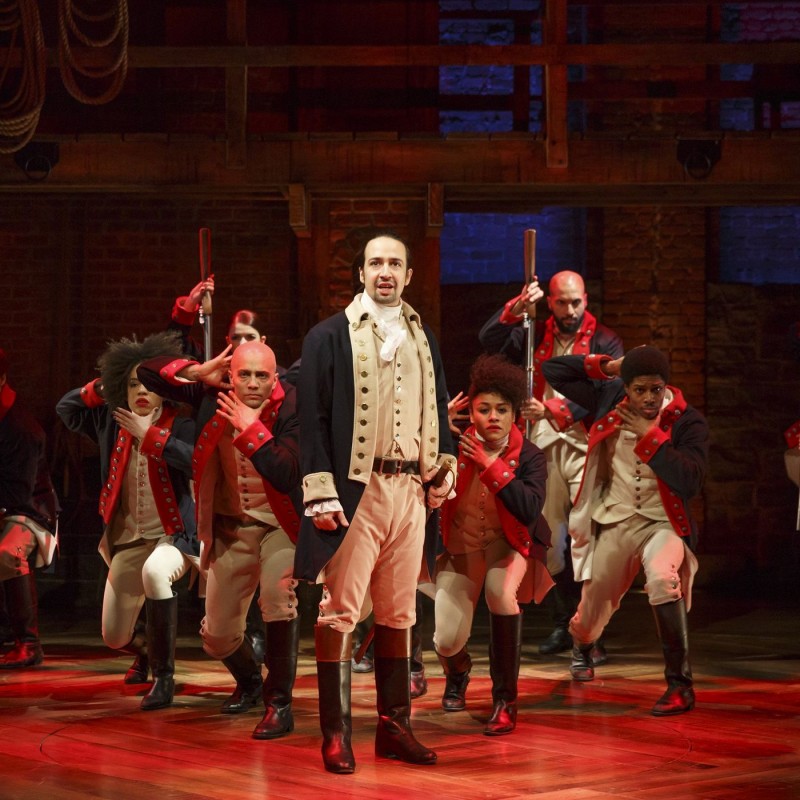 Virtual Meet and Greet with One Performer from Hamilton