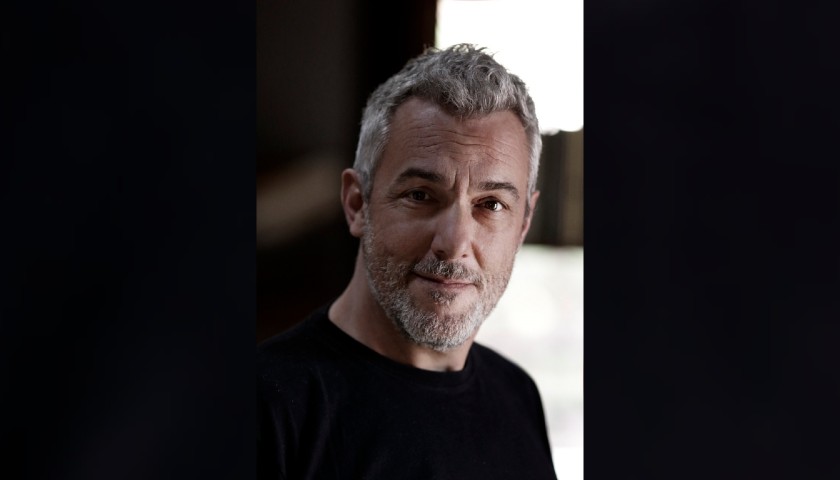 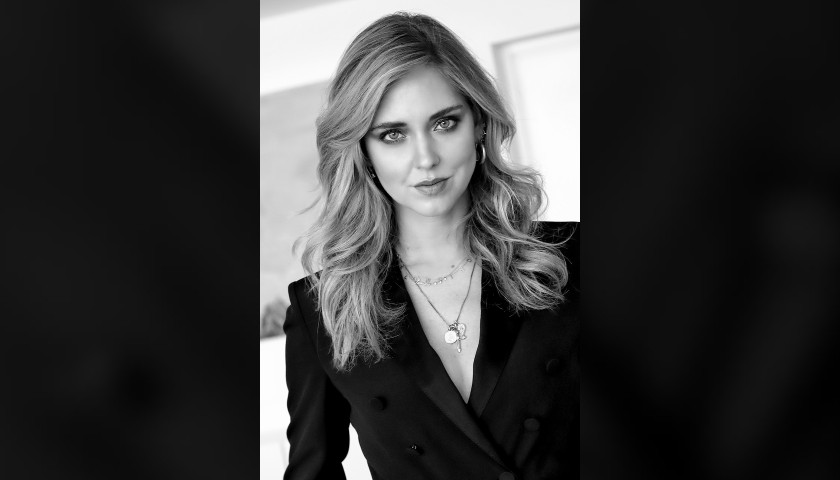 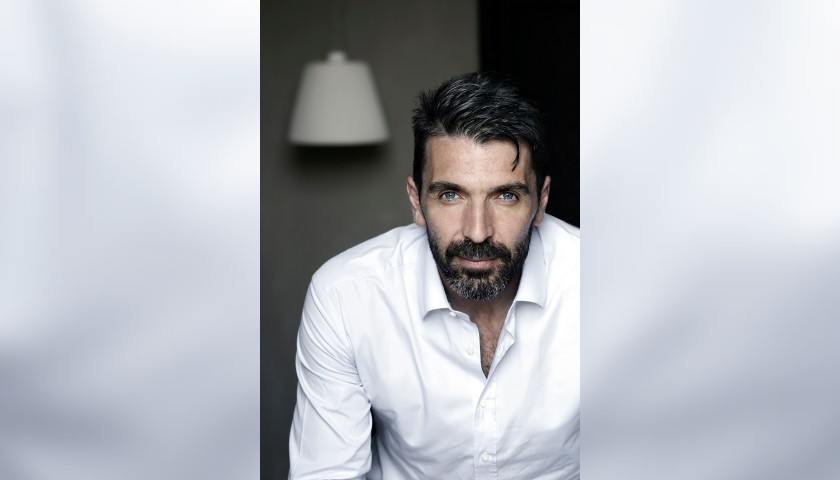 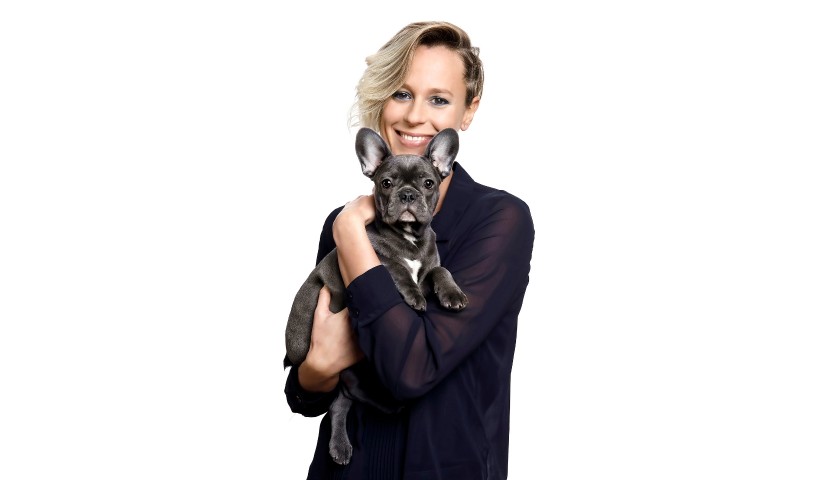 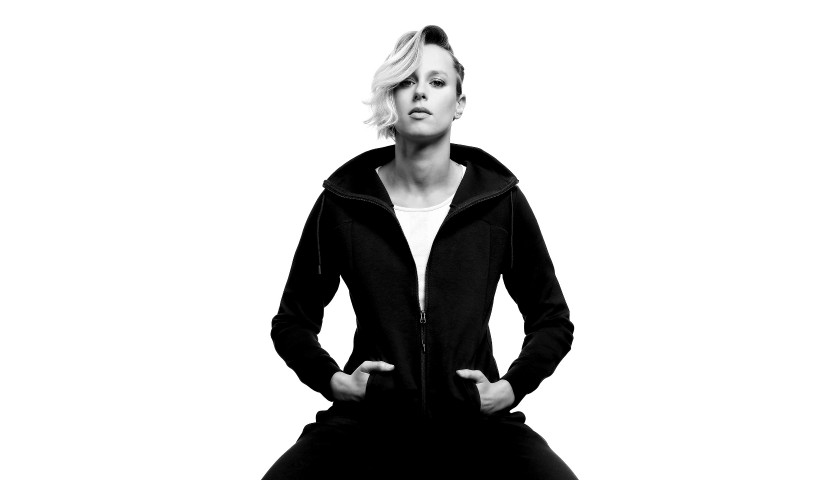 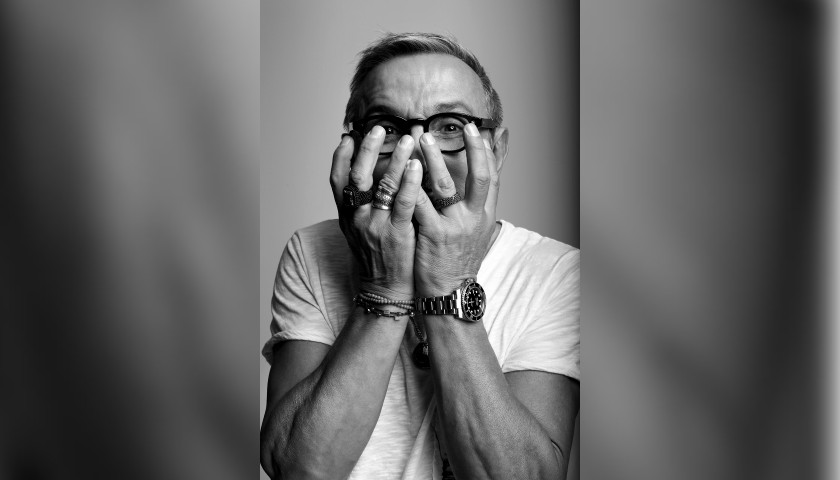 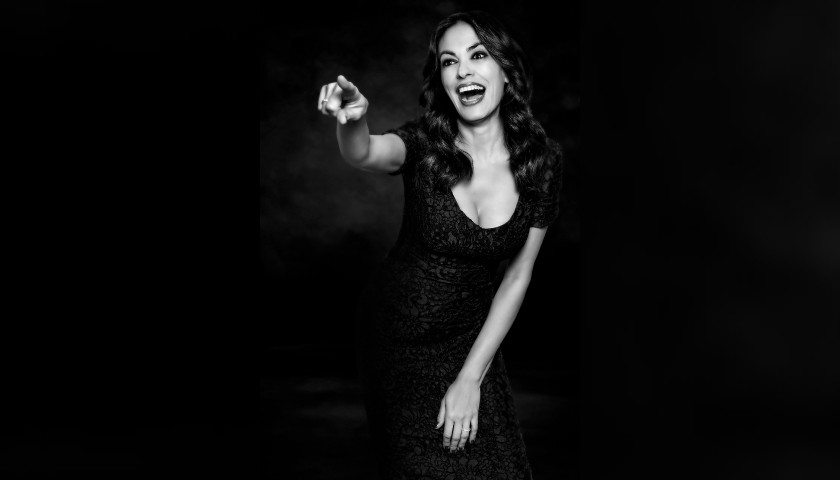 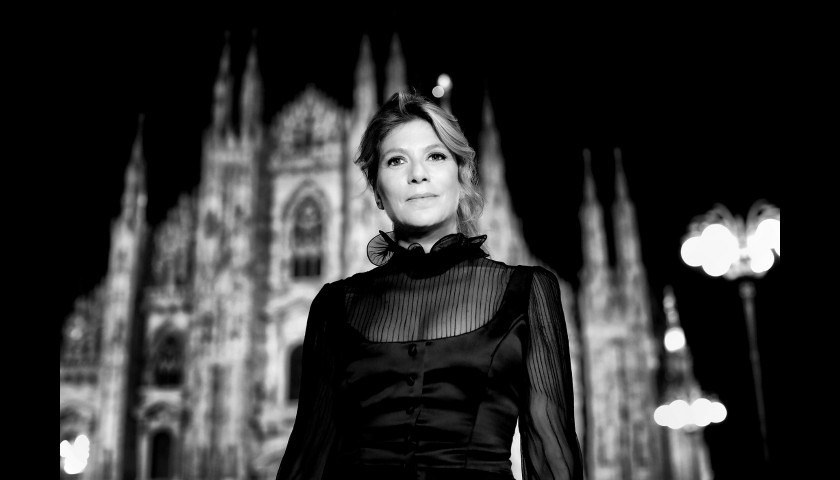 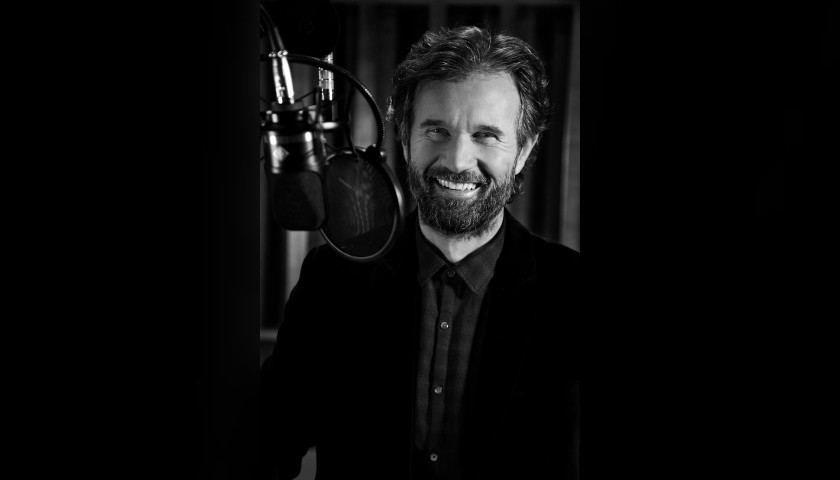 Enjoy a half-day individual or couple's photo shoot with Marco Mignani, photographer who has shot portraits for numerous celebrities including Chiara Ferragni, Luigi Buffon, Federica Pellegrini, Carlo Cracco, Mariagrazia Cucinotta, Gigliola Curiel, and many others. This experience will include Hair & Make-Up by fashion, advertising and tv professional Monica Mignani. The shoot will take place in a location that will be mutually agreed, within the provinces of Varese, Milan and Como.

Approximately five photos from the shoot will be professionally post-produced and delivered in a high resolution digital format, along with the photos without post-production.

Marco Mignani was born in Rapallo and later moved to Milan with his family where, aged just 8, he received his first camera. In 1986 he began working as a fashion photographer. In 1995 he moved to New York, working as assistant director on the talk show "Lauren Hutton and ..." and for numerous documentaries.

In 1998 he returned to Italy and continued to work as a photographer, videomaker and director, realizing numerous projects including those for Vanity Fair, Ansaldo Energia, P&G, Hugo Boss, Lacoste, and several catalogs for fashion companies in Milan, London and Athens.

In 2008 he began his collaboration with Unicef, which was to regularly take him to Africa, igniting his passion for documenting and portraits.

In 2015 he began collaborating with the Ambrosoli Foundation in Kalongo (Uganda) to document the Dr. Ambrosoli Memorial Hospital, a work that resulted in two exhibitions.

In recent years he has continued to work as a photographer, videomaker and director for Vanity Fair, Armani, Intimissimi, CheBanca !, M & M'S, Coca Cola, P&G, Gerardini, Gillette, Head & Shoulders and many others.

The Ambrosoli Foundation supports the Kalongo hospital in Northern Uganda, founded in 1957 by Father Giuseppe Ambrosoli, a skilled surgeon and Comboni missionary, and the nearbly obstetrics school, founded in 1959 to combat the high maternal and neonatal mortality rates that affect the region and to ensure the professional growth of Ugandan women.

Kalongo hospital has been identified by the Ministry of Health as the Covid hospital of reference for the district and a taskforce of medical and nursing staff has been set up. Handwashing stations have been introduced to all areas of the hospital, a training program has been launched for healthcare personnel and activities to raise awareness have been organzied n the local community. New spaces have been set up, routes to the hospital have been improved, the triage system to manage suspected cases has been strengthened and a new isolation unit has been set up for infected cases.

The Foundation is looking for funds to support the hospital in the purchase of PPE, medical devices, medicines and respiratory support equipment, which the hospital urgently needs in order to prevent and contain the epidemic. The funds raised will be used for emergency purchases for the Covid prevention plan.

The hospital's priorities are to prevent the infection of health workers and transmission among patients, whilst being able to guarantee assistance to the most vulnerable patients who are suffering from pneumonia and breathing difficulties due to other diseases. 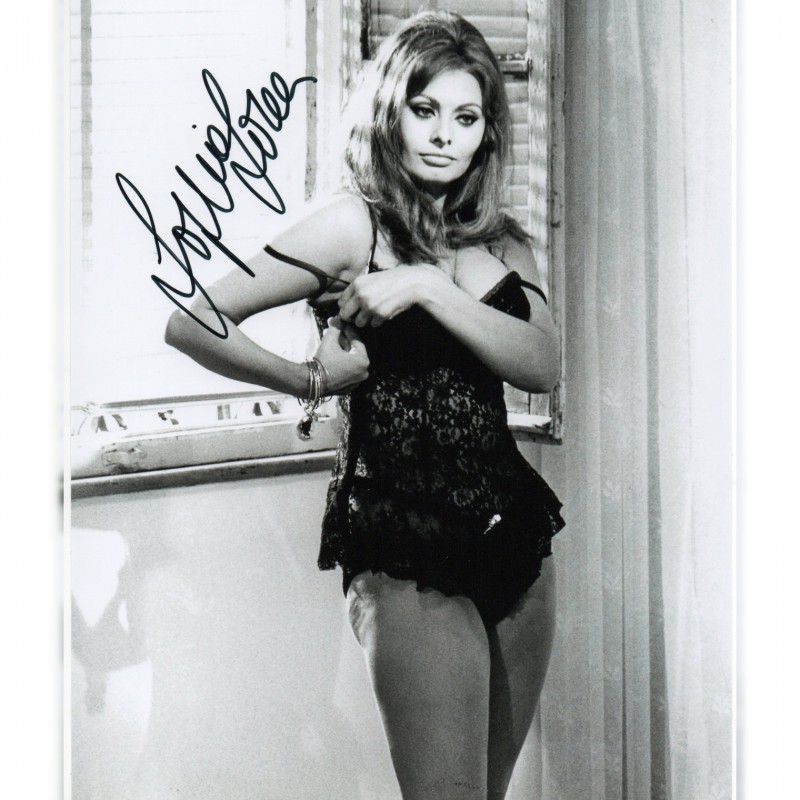 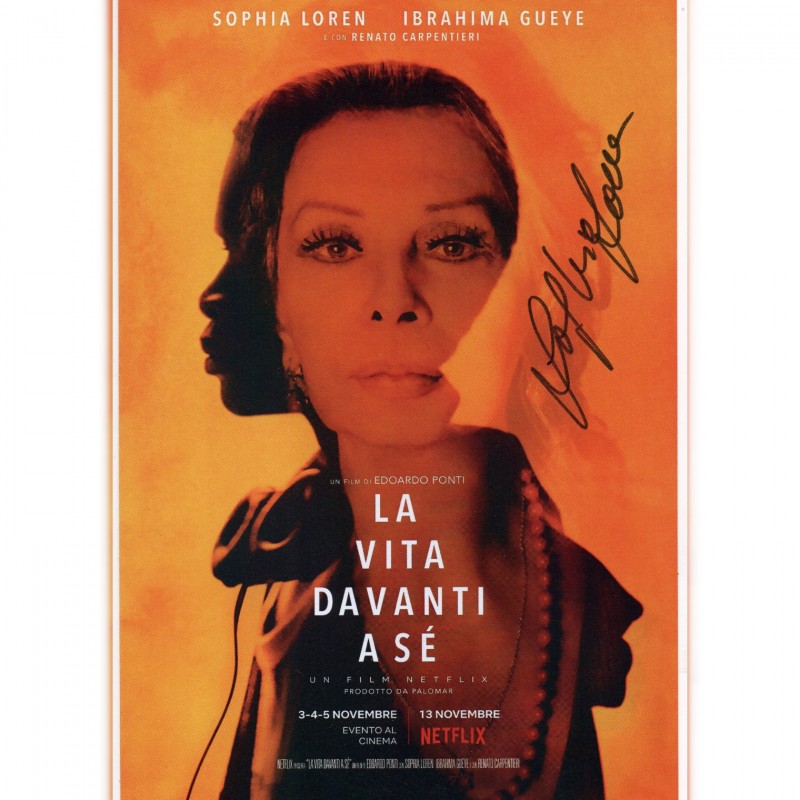 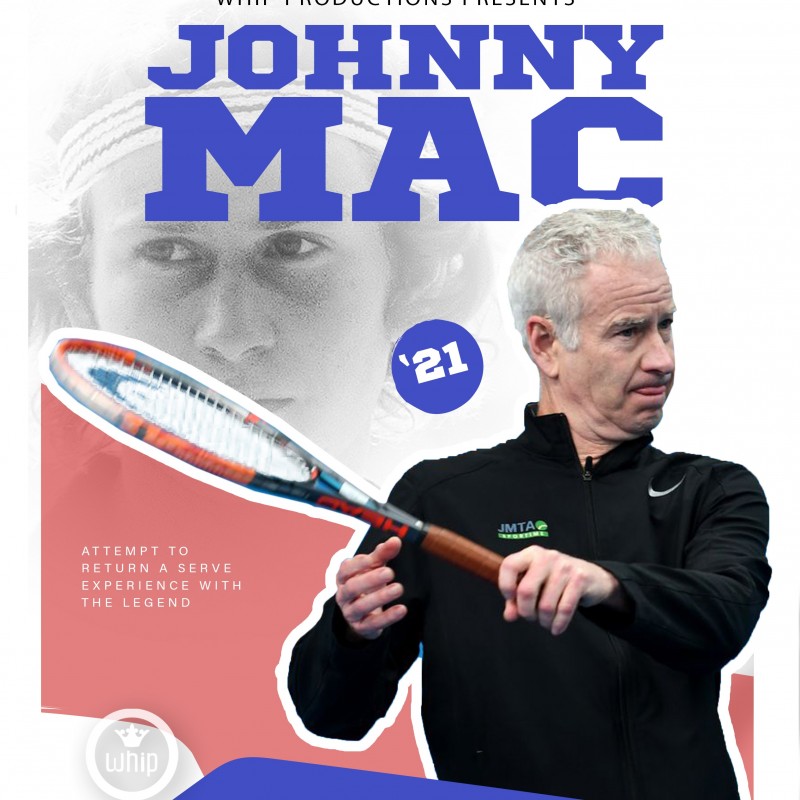 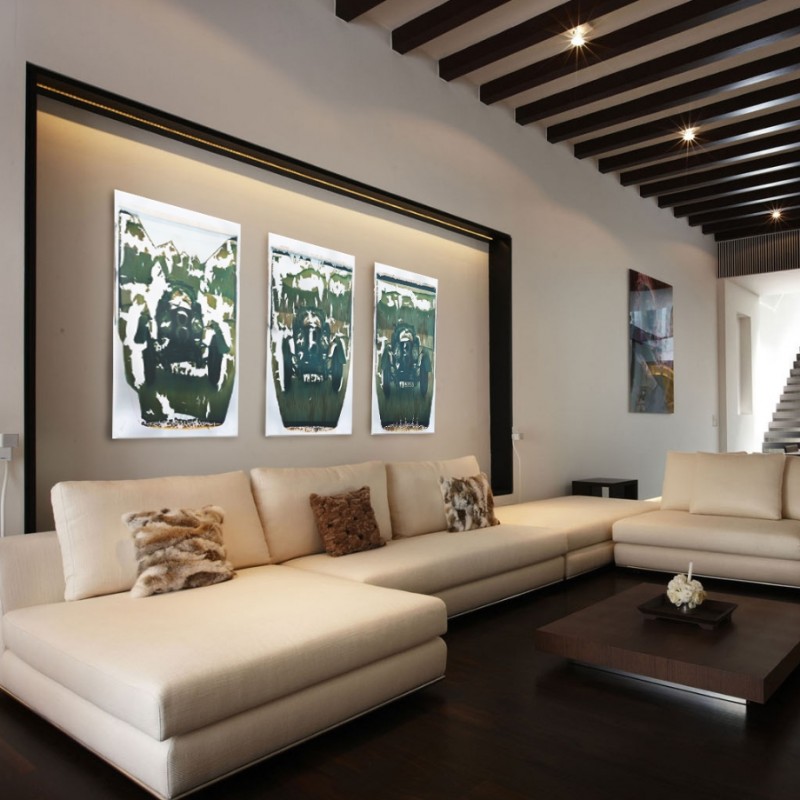 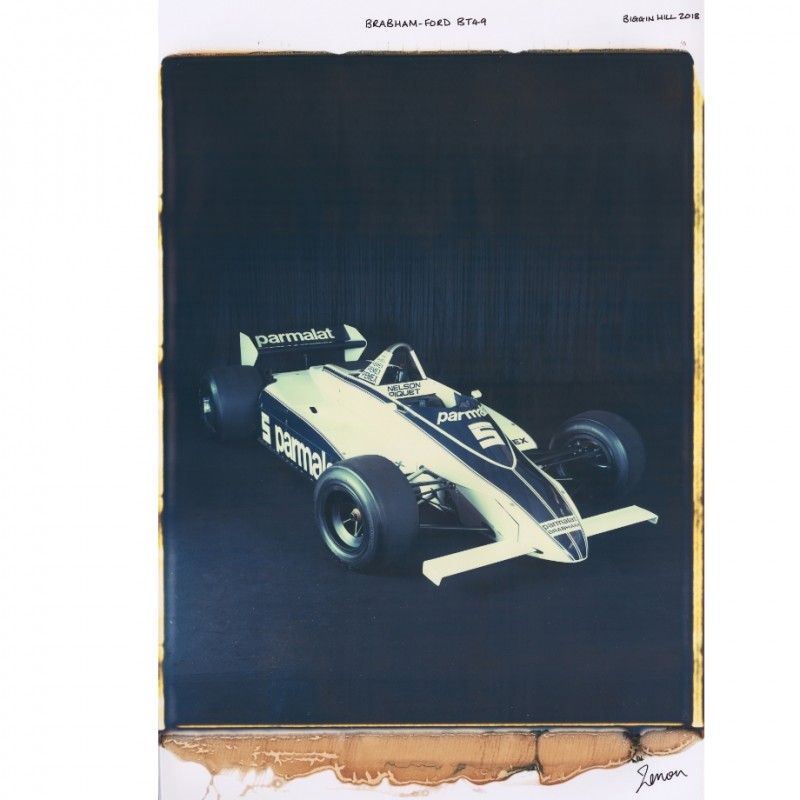 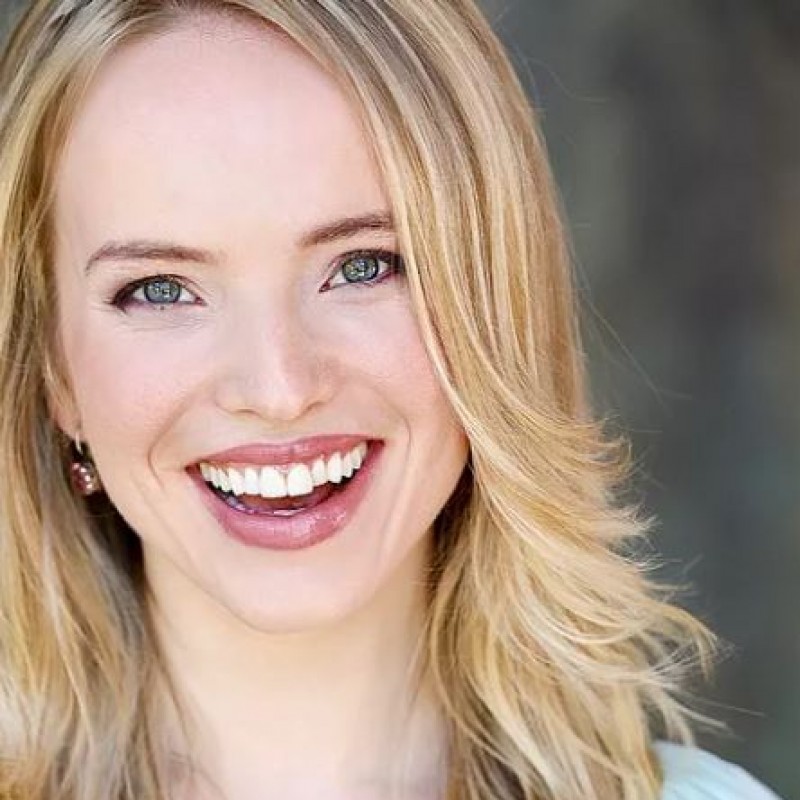 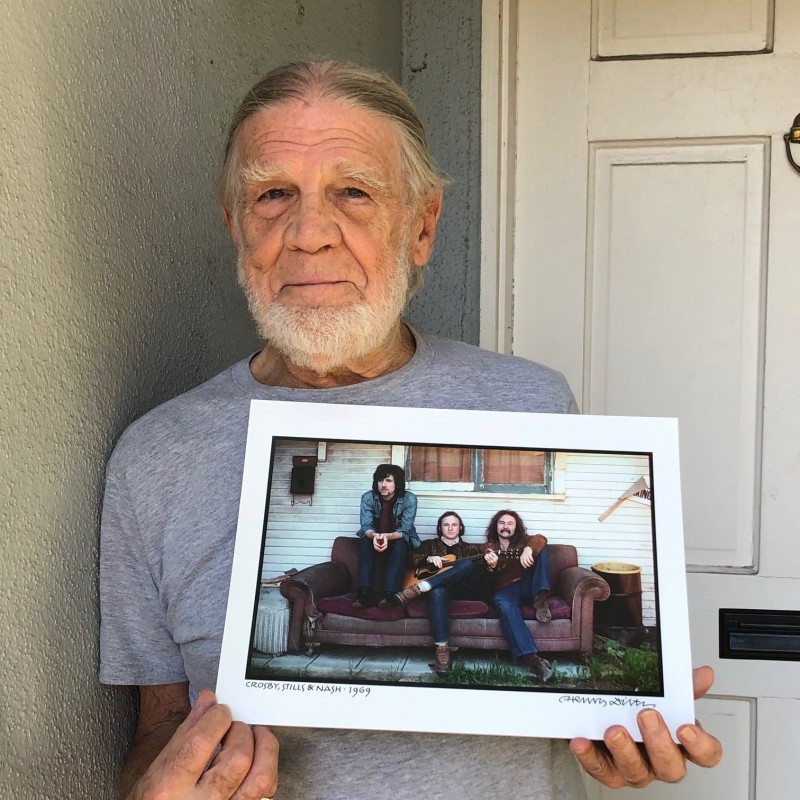 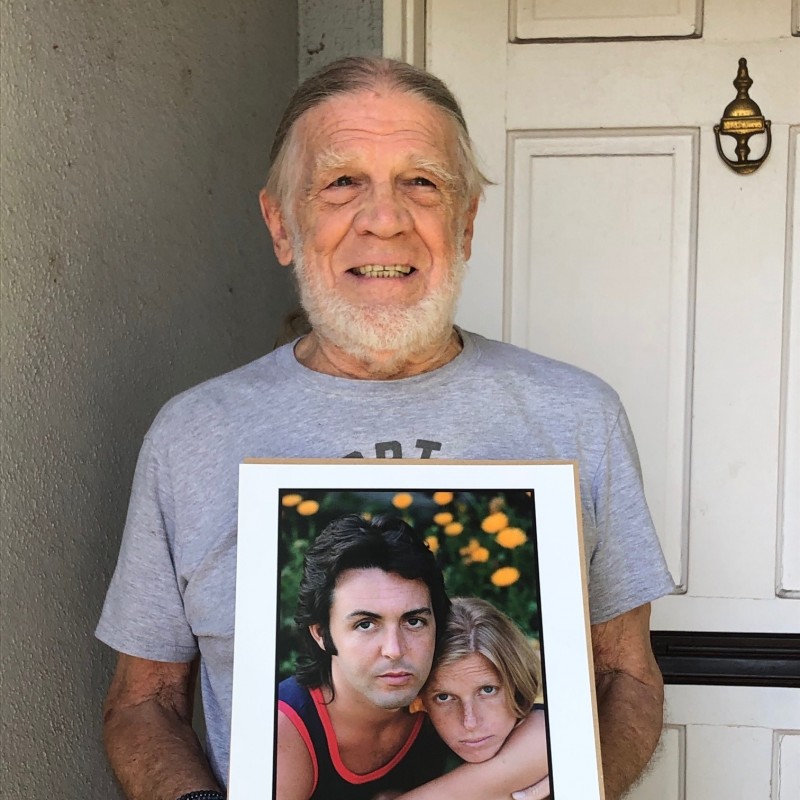 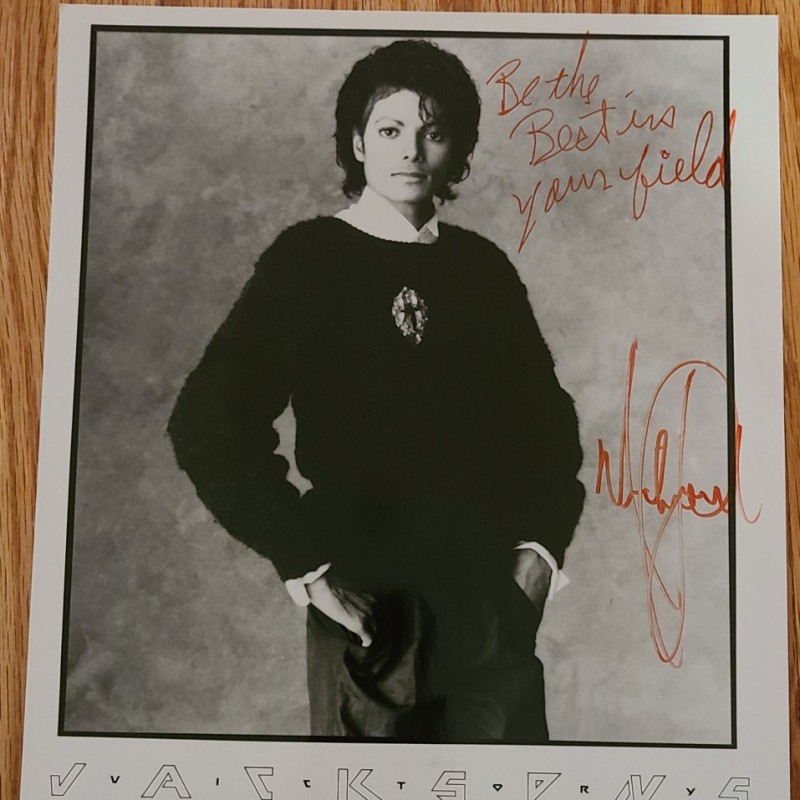