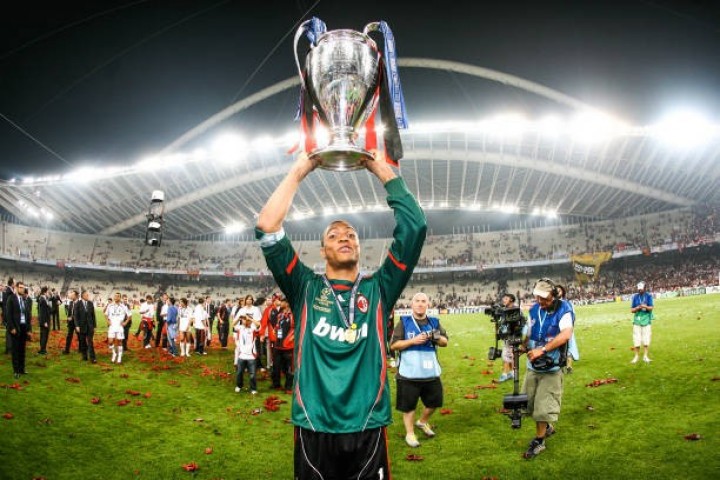 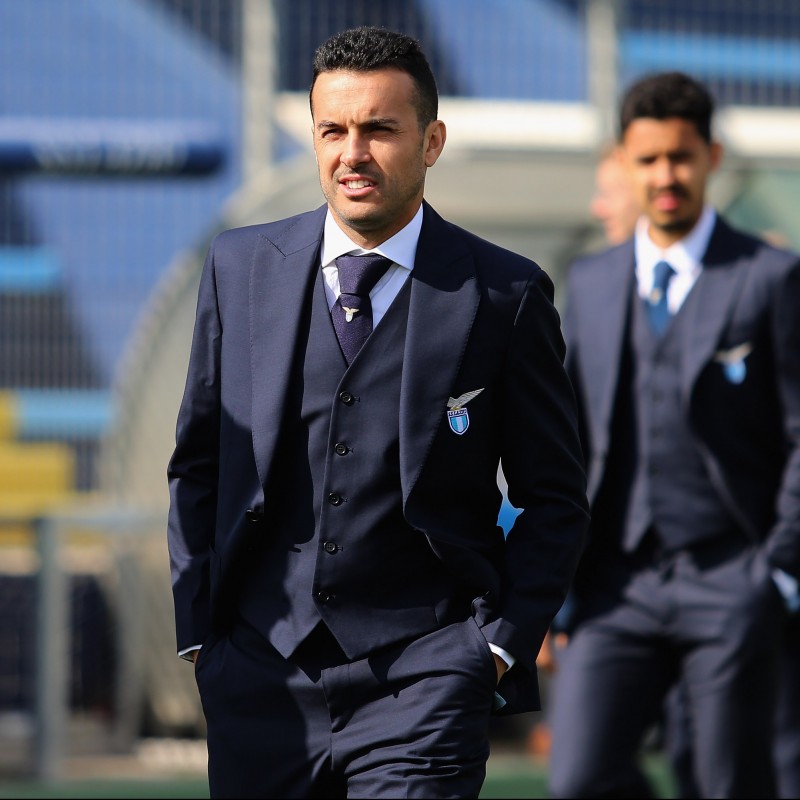 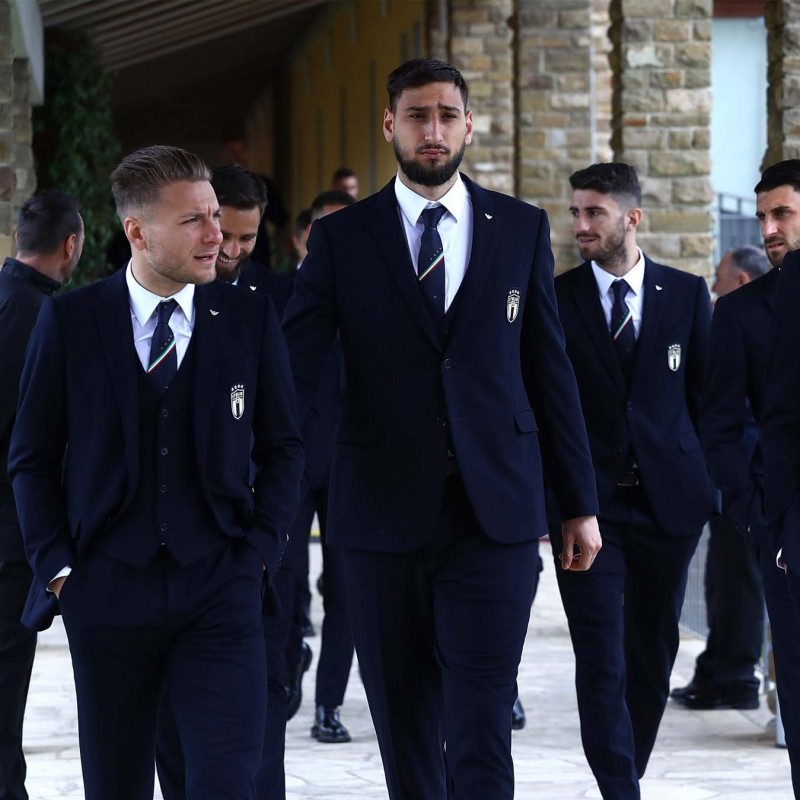 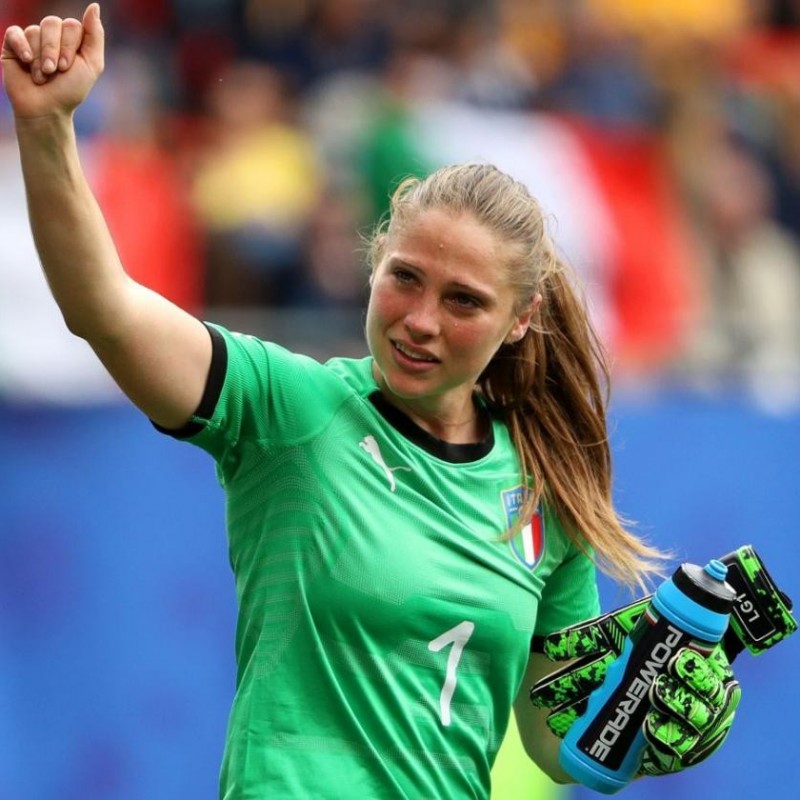 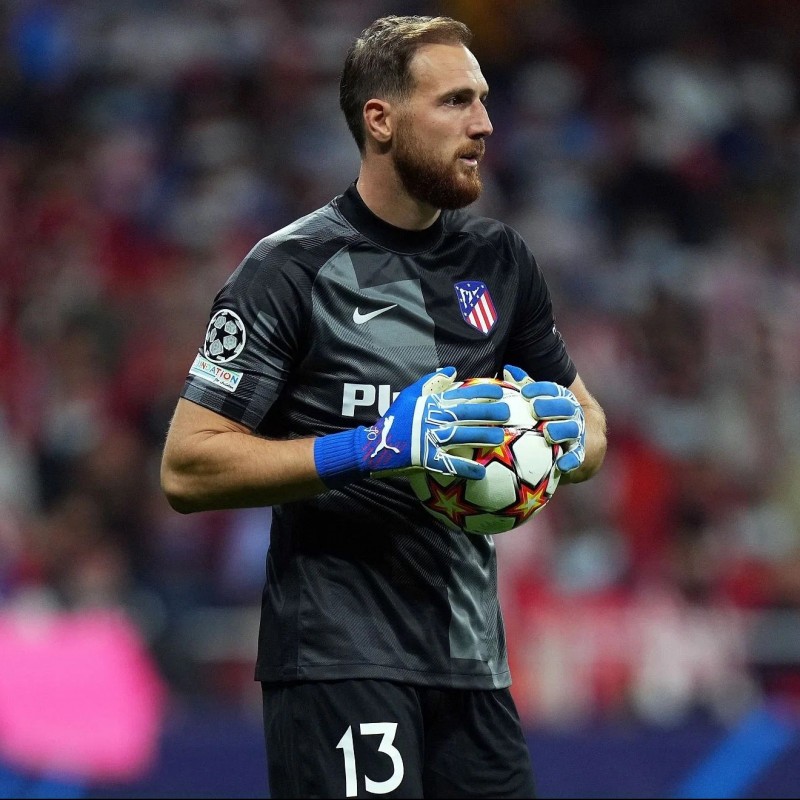 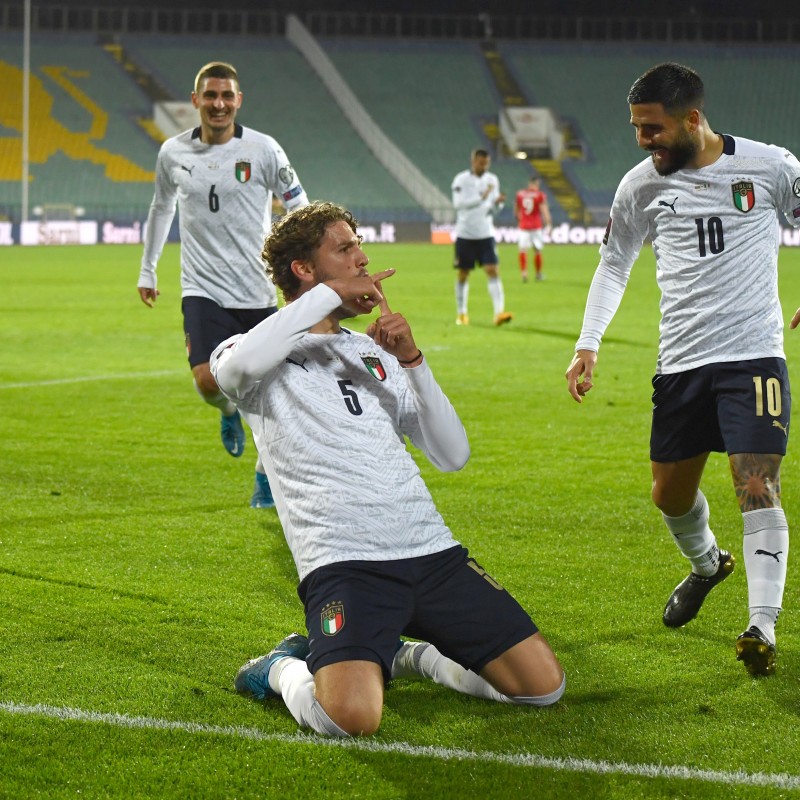 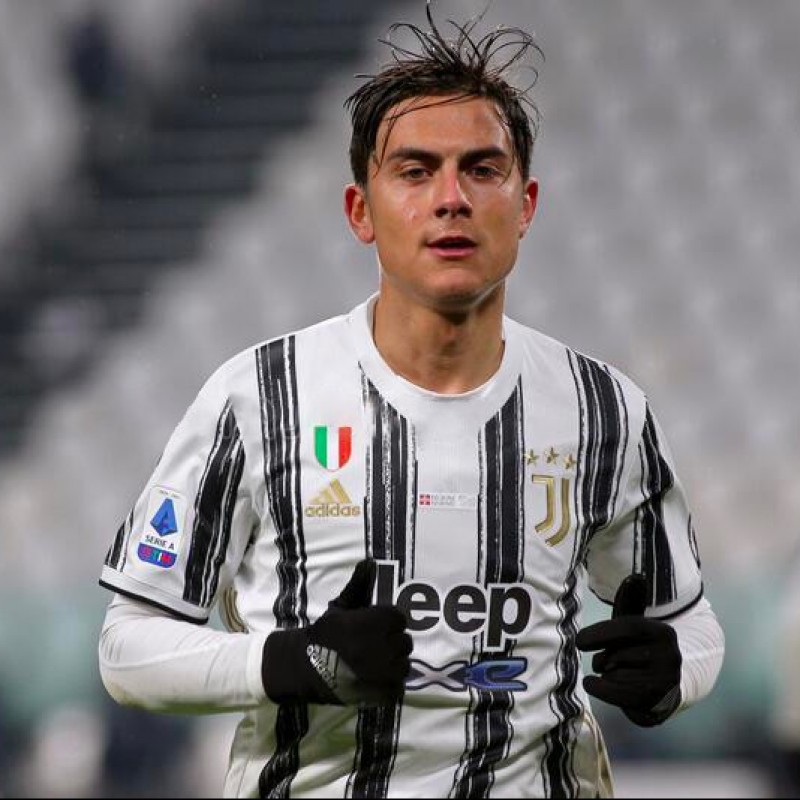 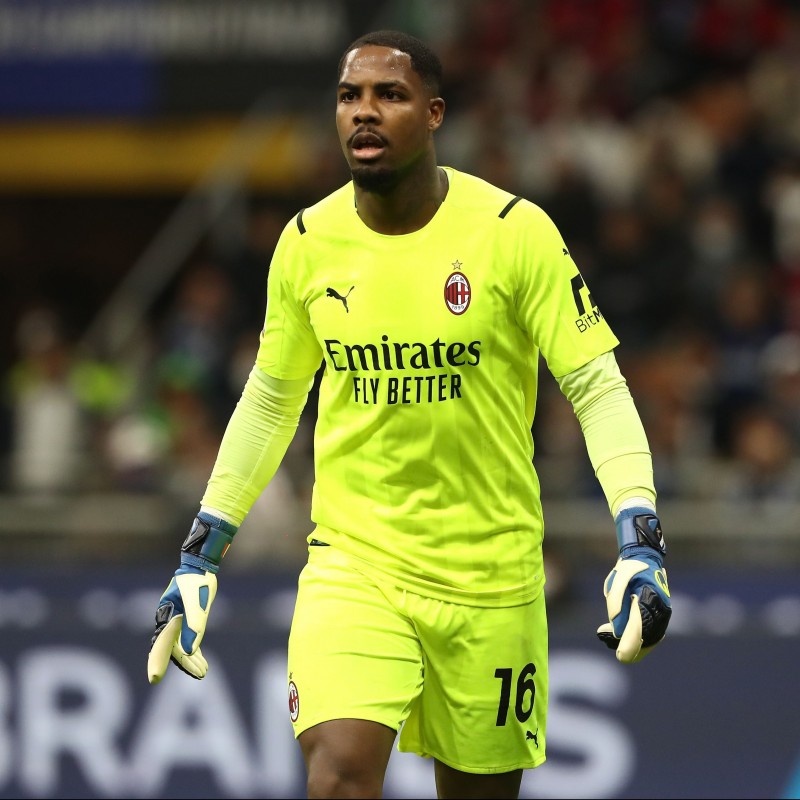 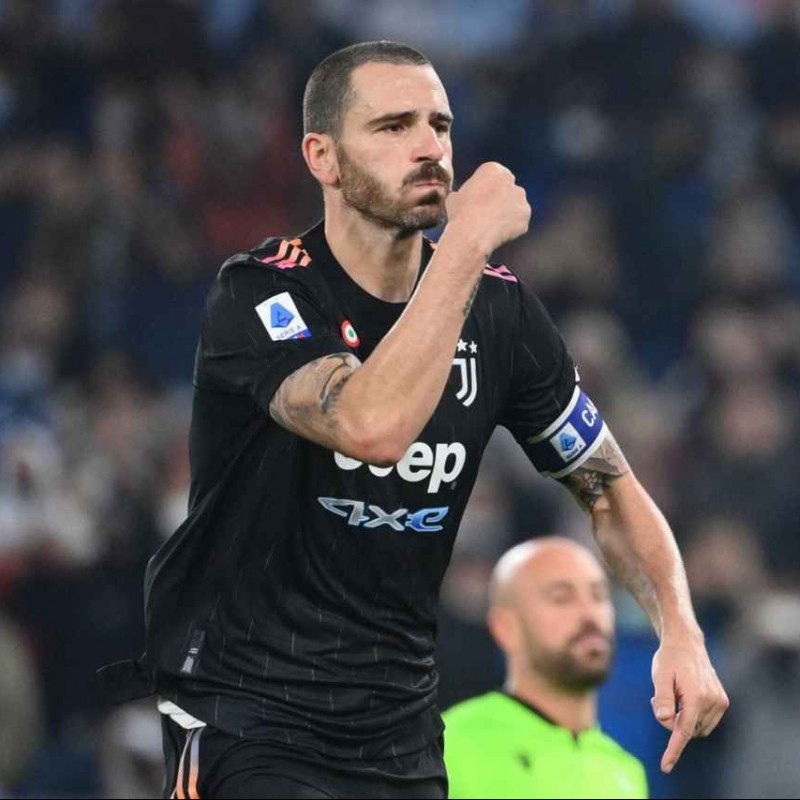 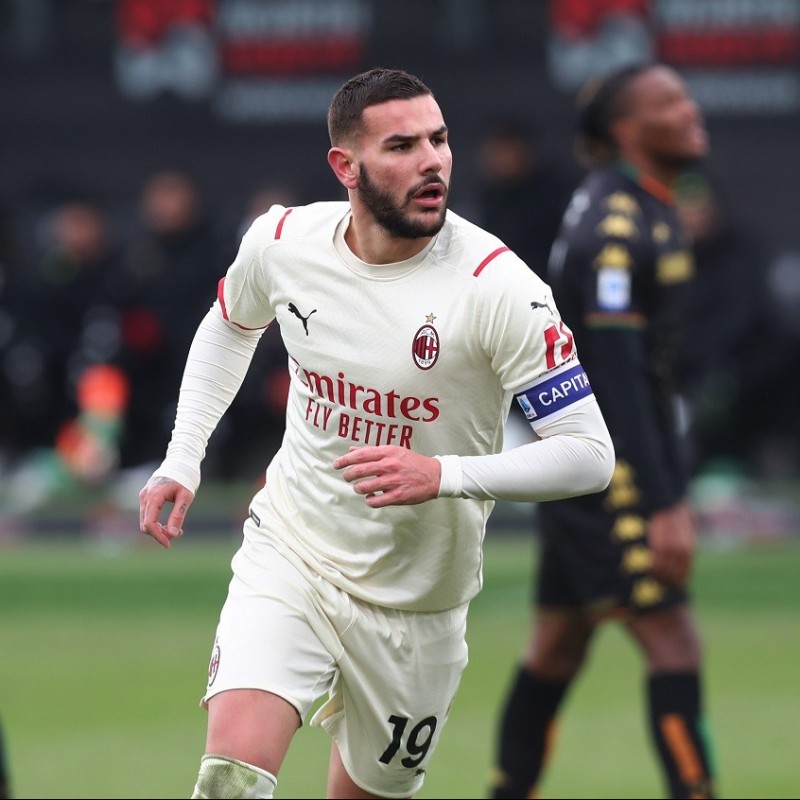 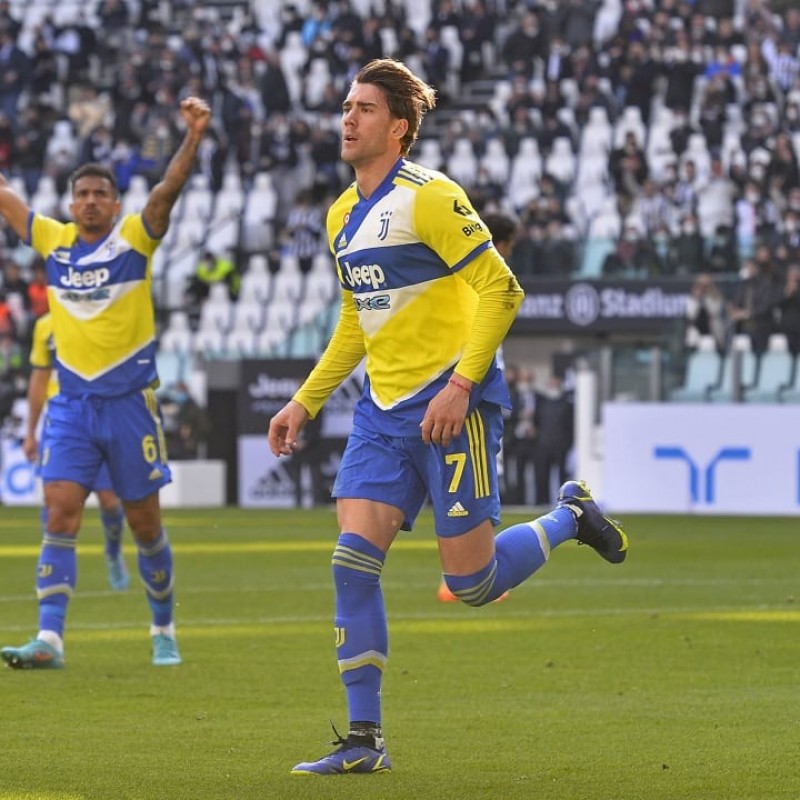 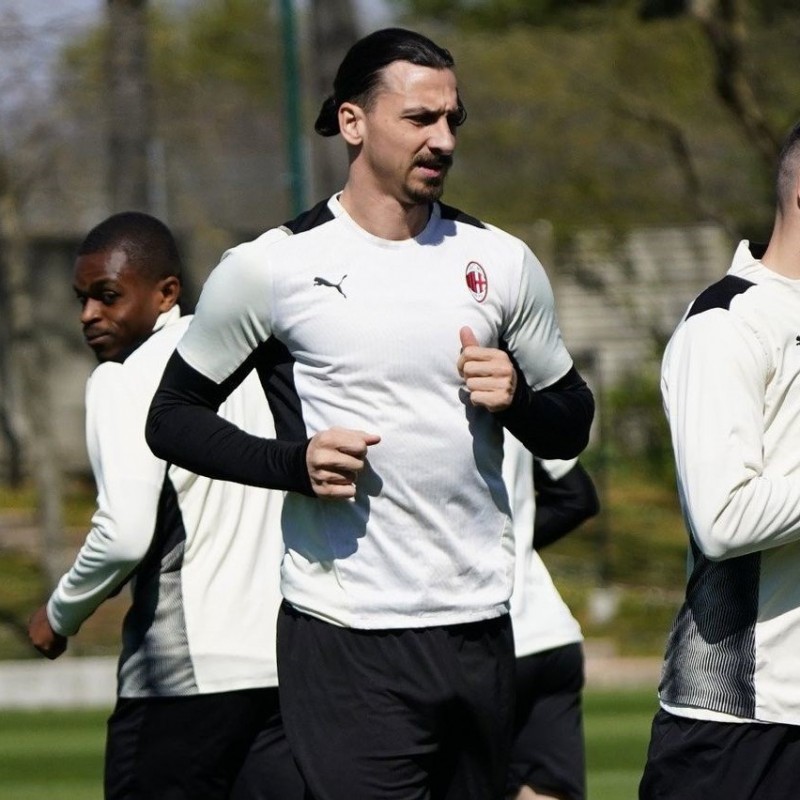 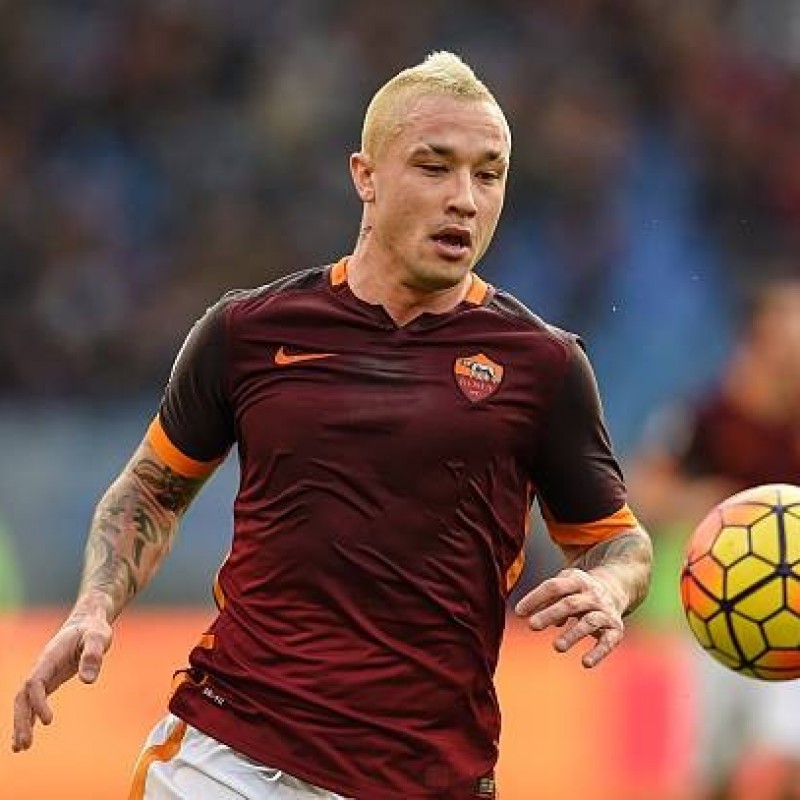 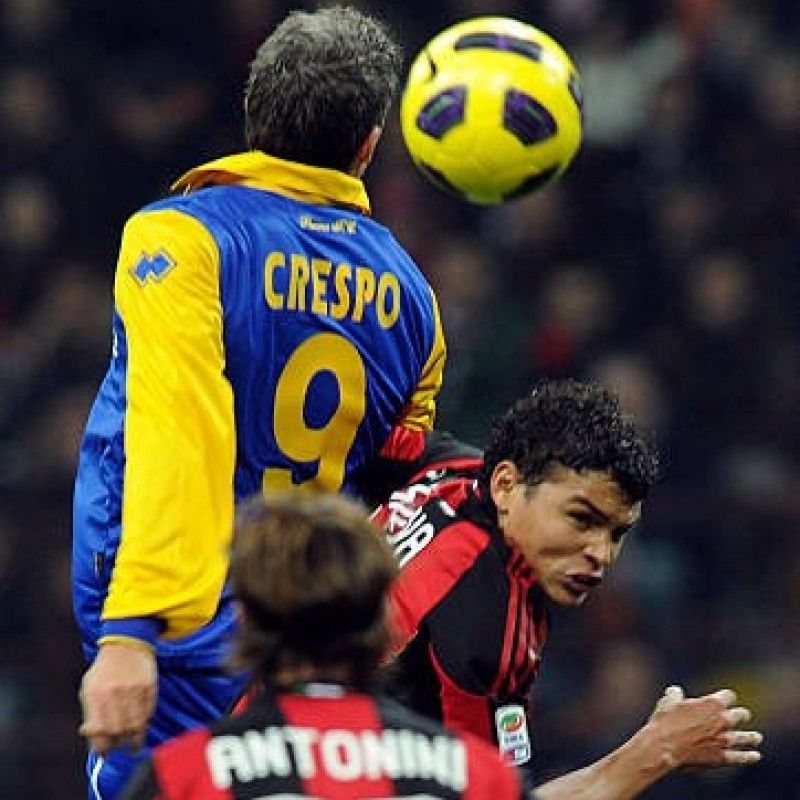 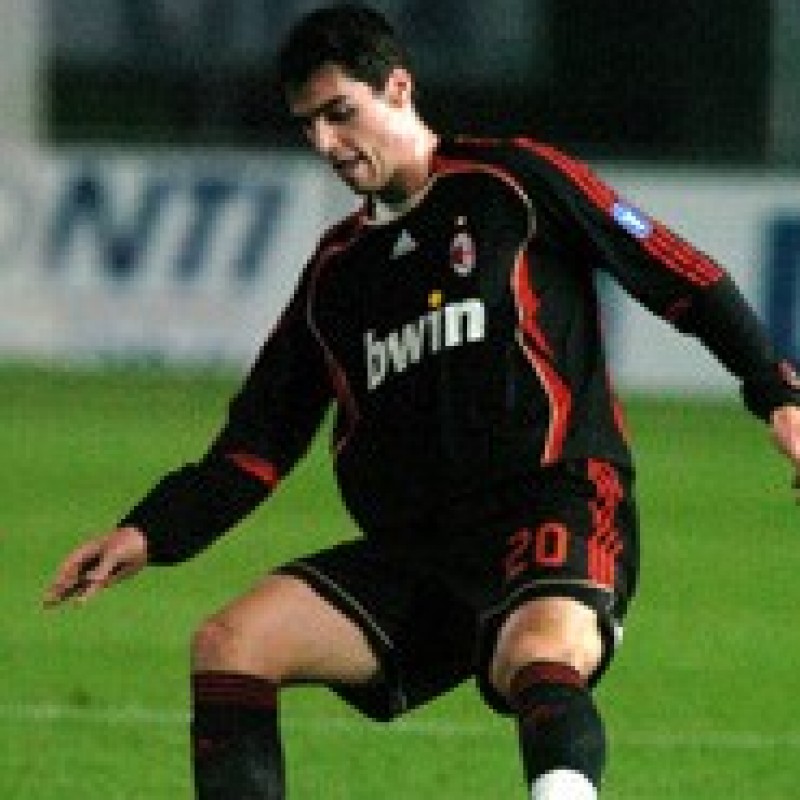 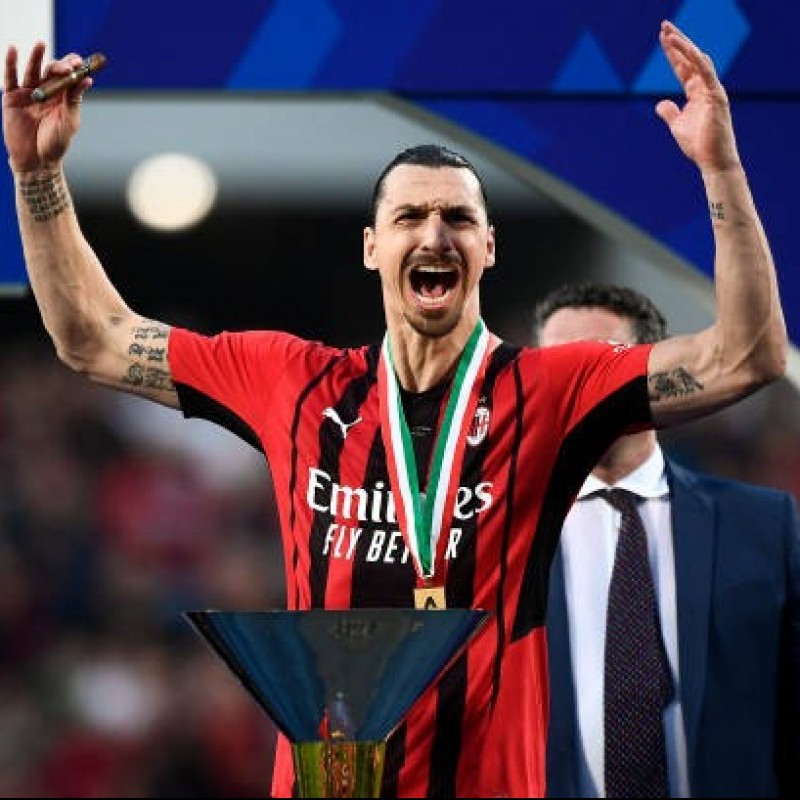 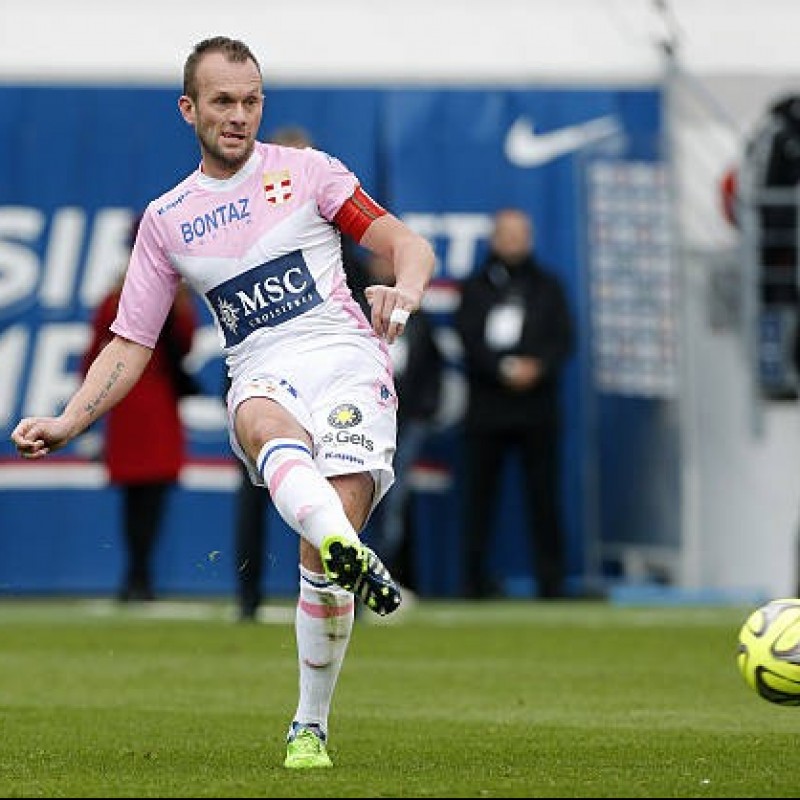 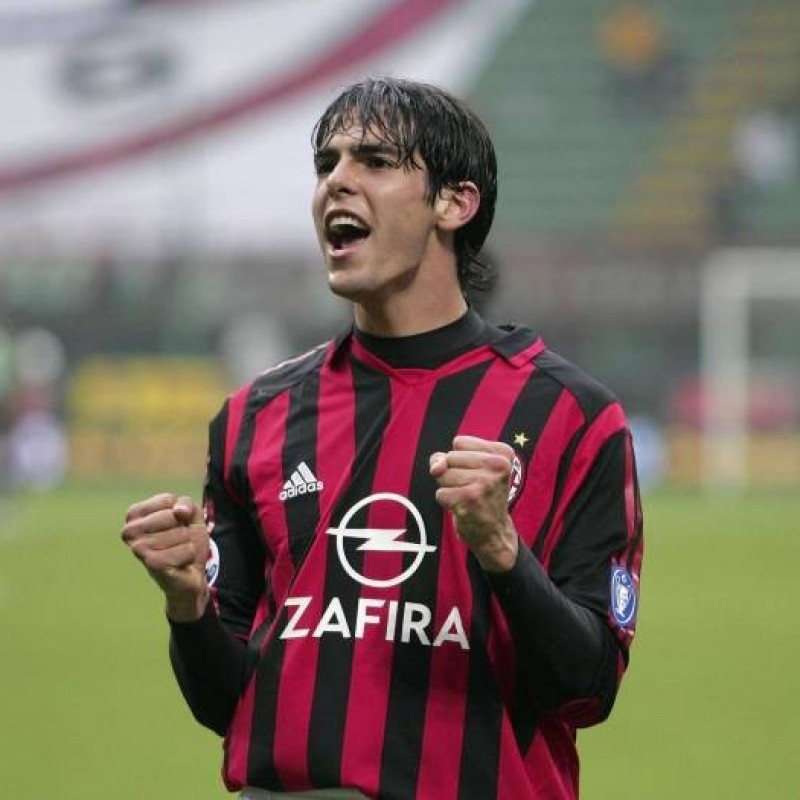 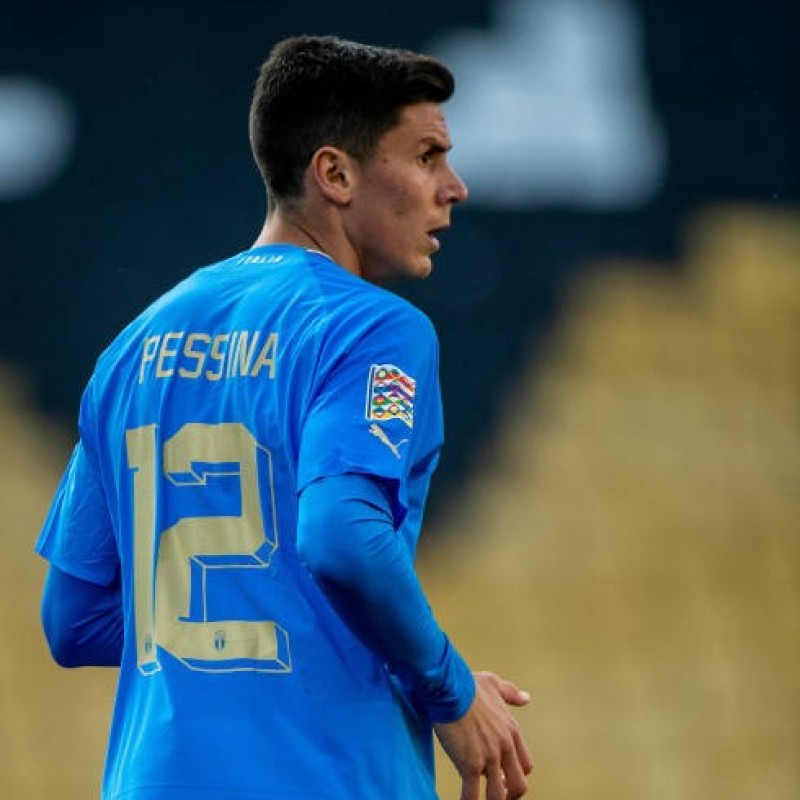 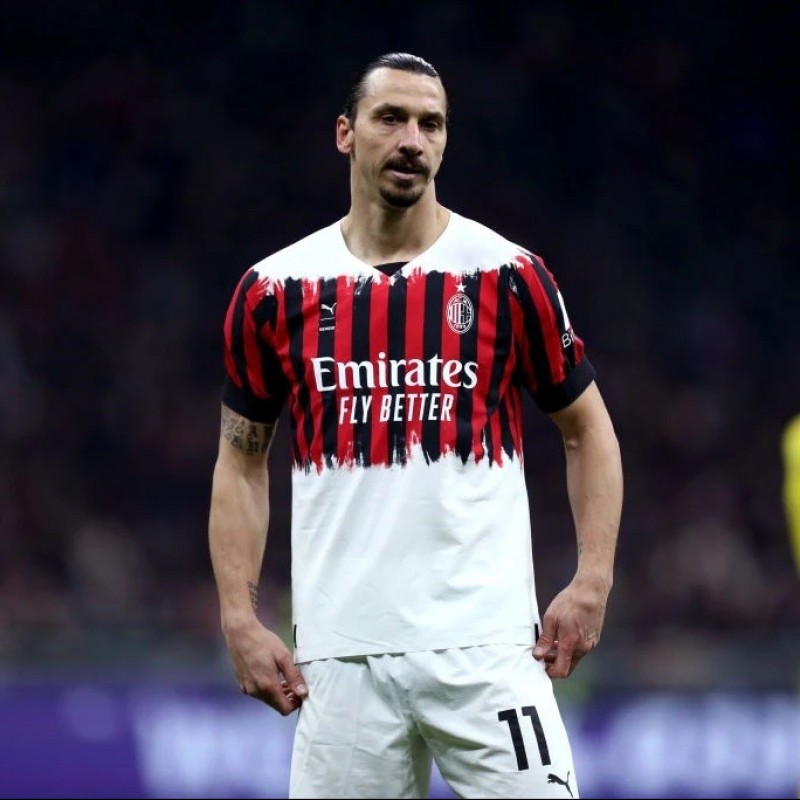 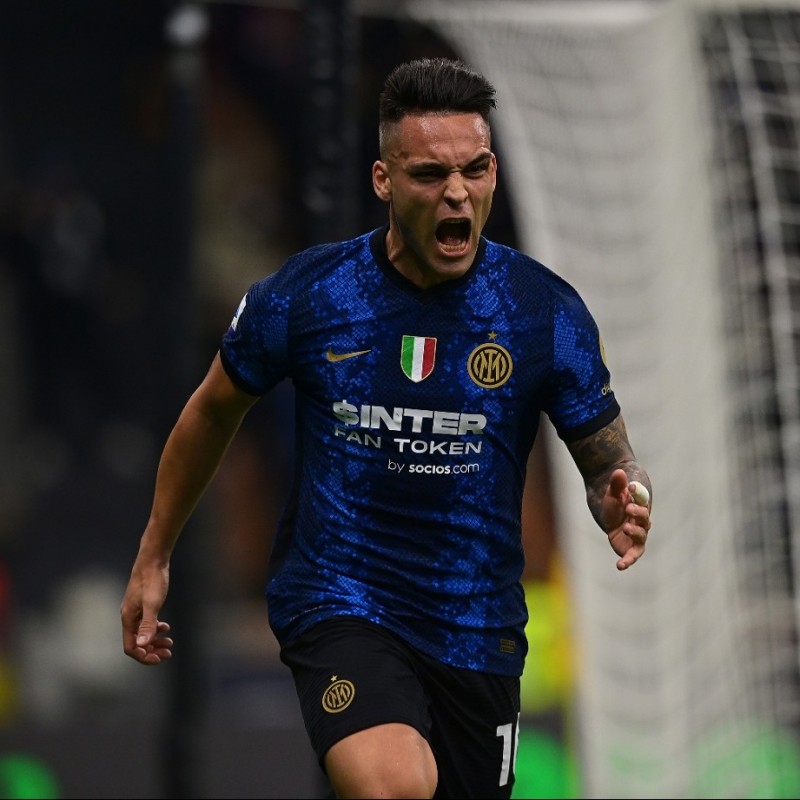 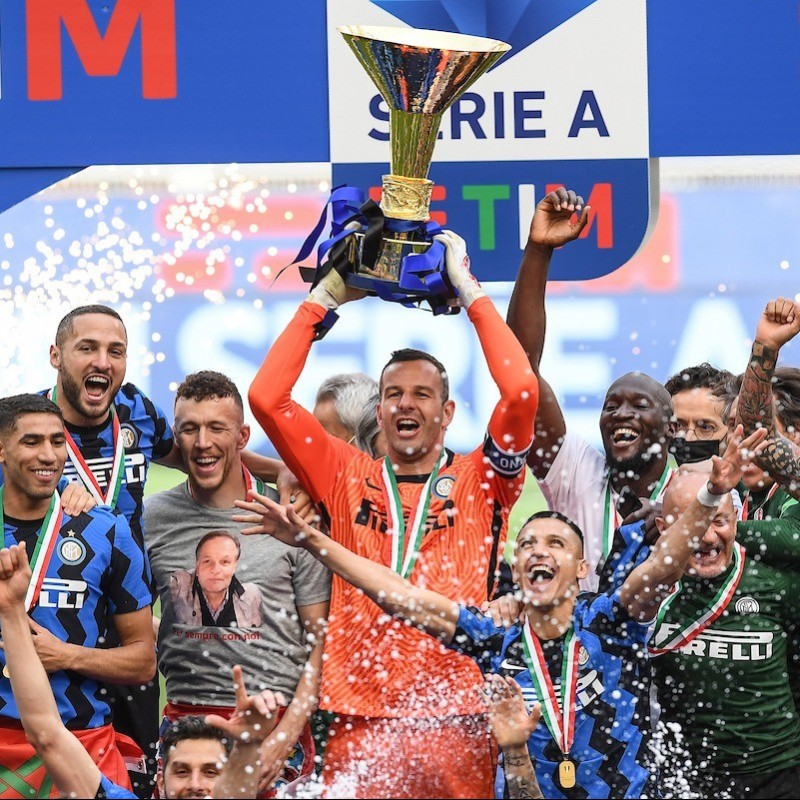 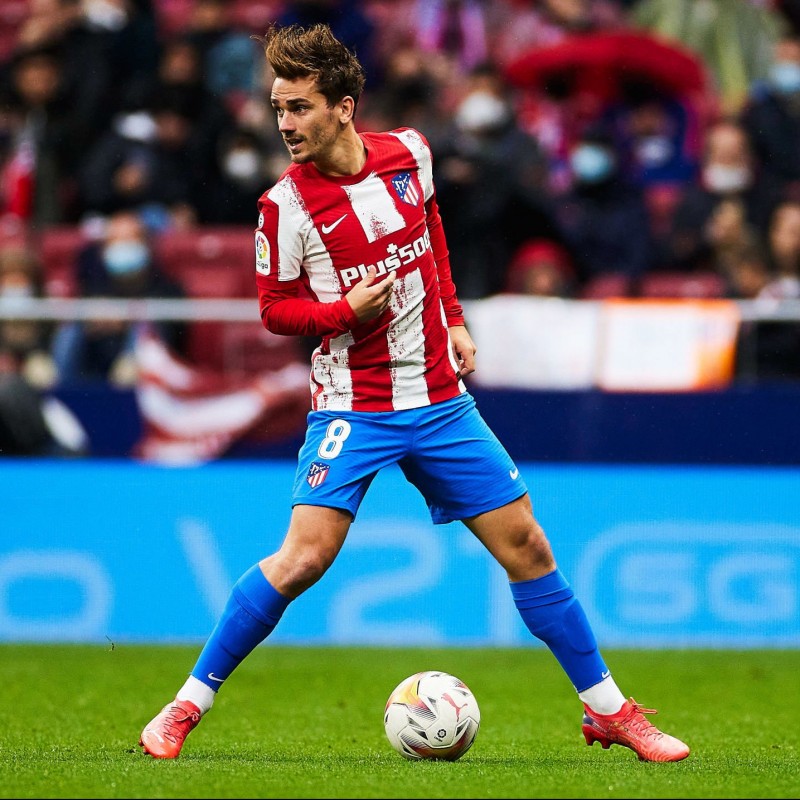 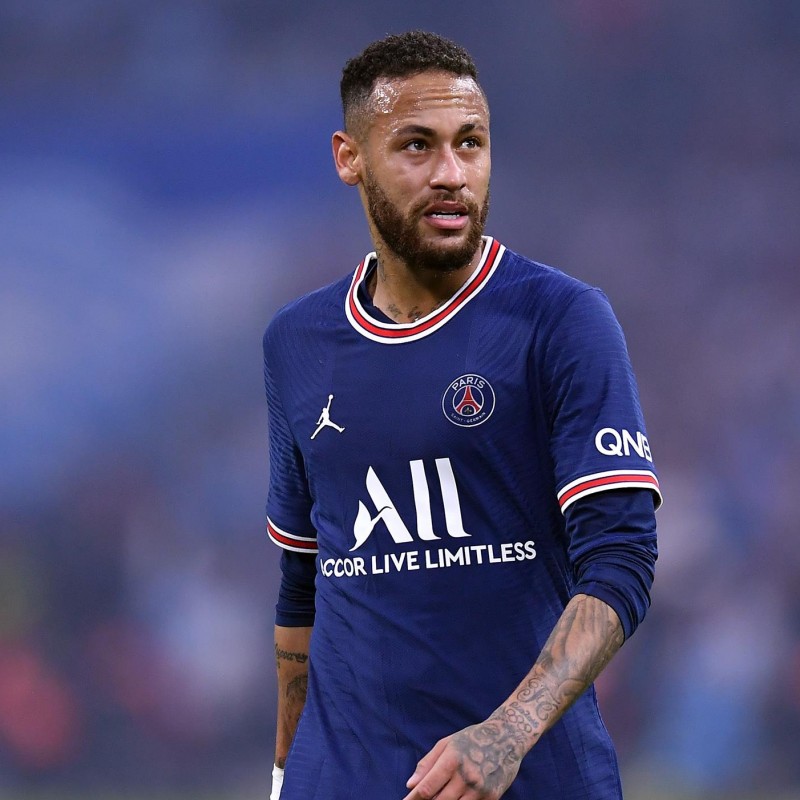 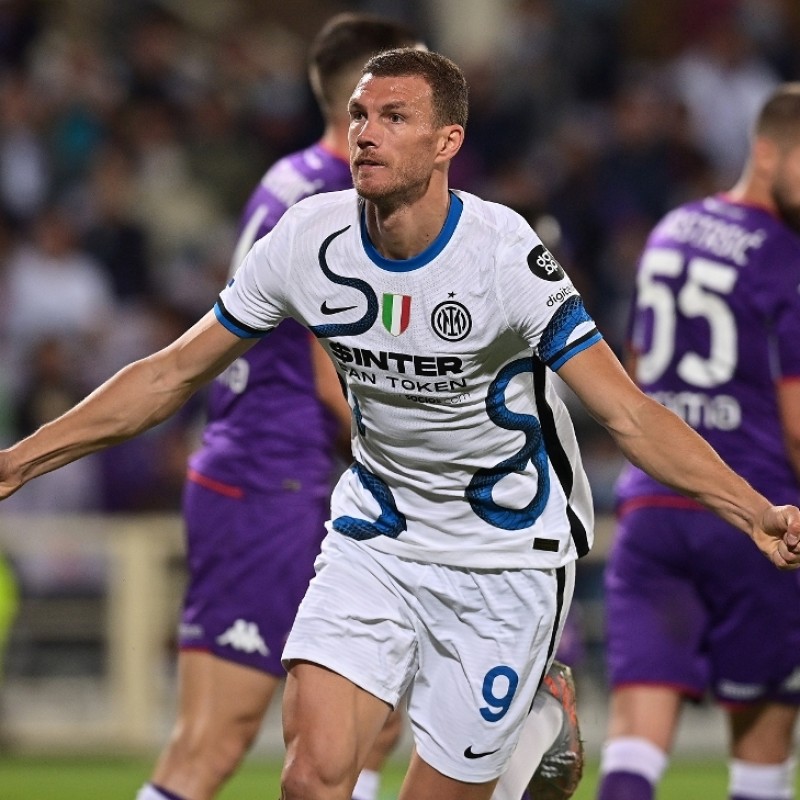 The match, played at the Olympic Stadium in Athens on May 23, 2007, saw Carlo Ancelotti's Milan triumph 2-1, turning the tables on the Istanbul Final two years earlier and winning the seventh Champions League title in the club's history.