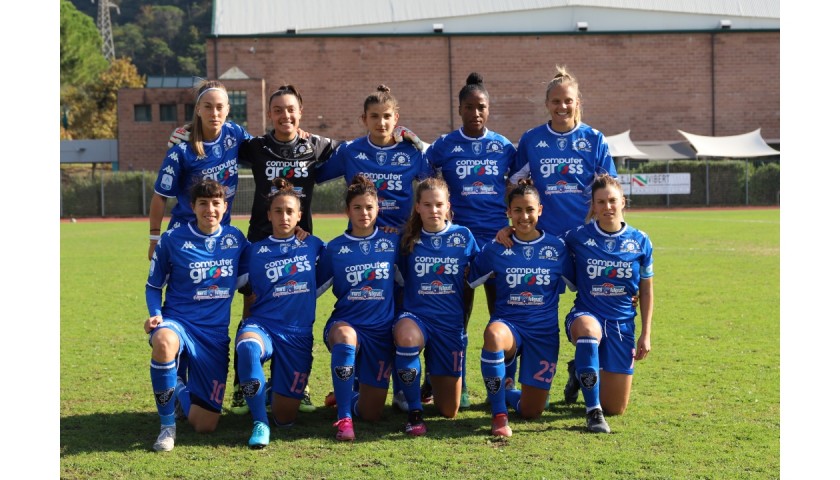 Contact us
Charity percentage
63% How it works?
We accept 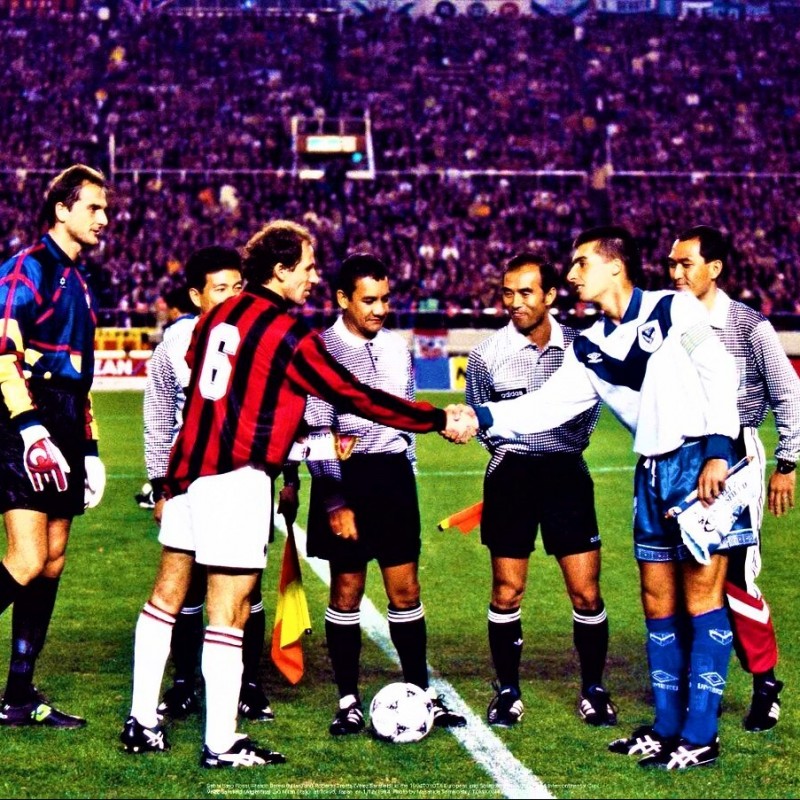 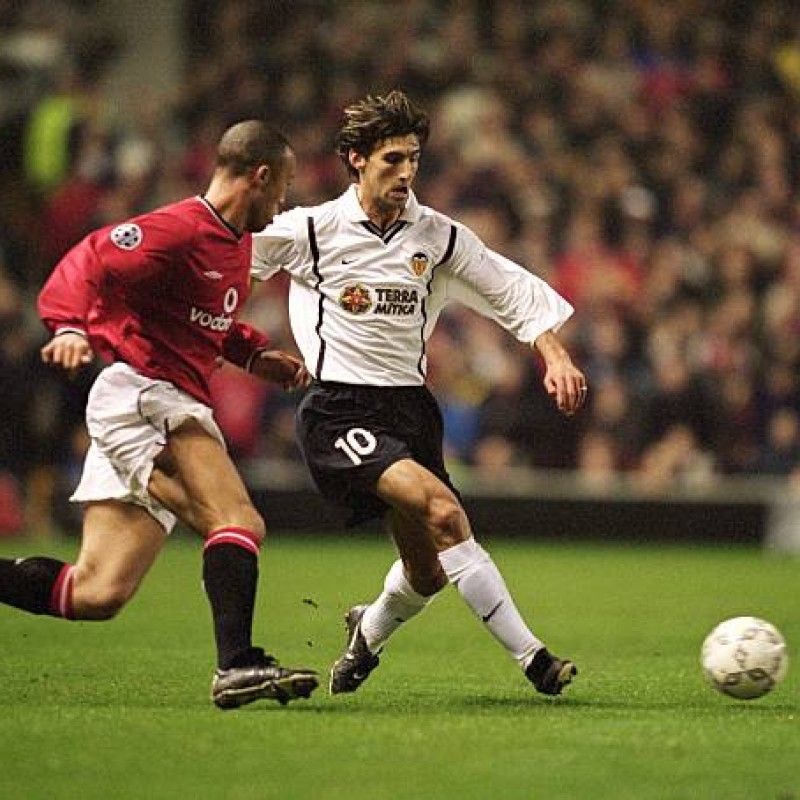 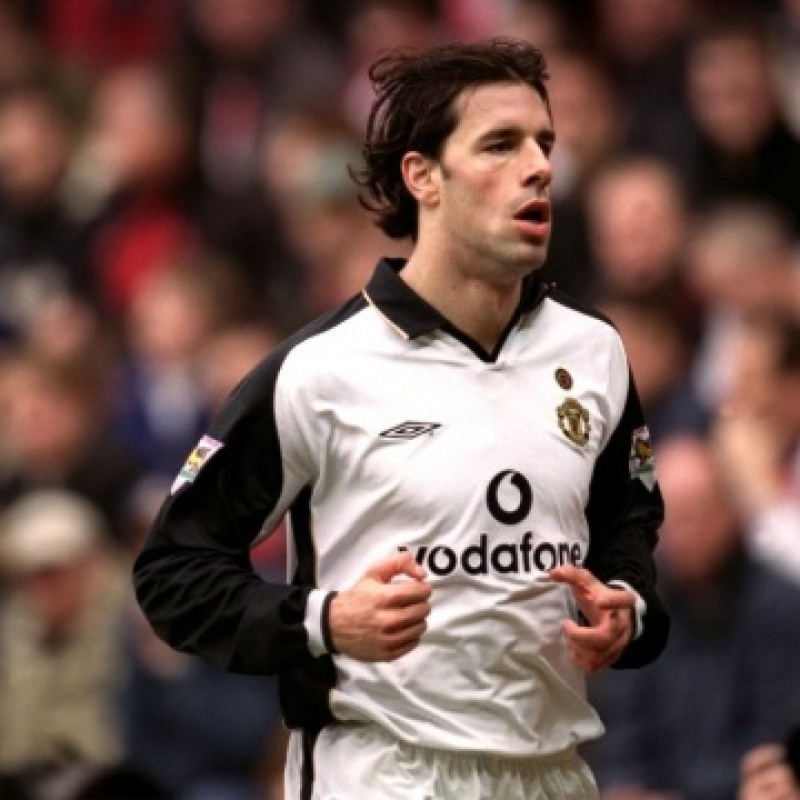 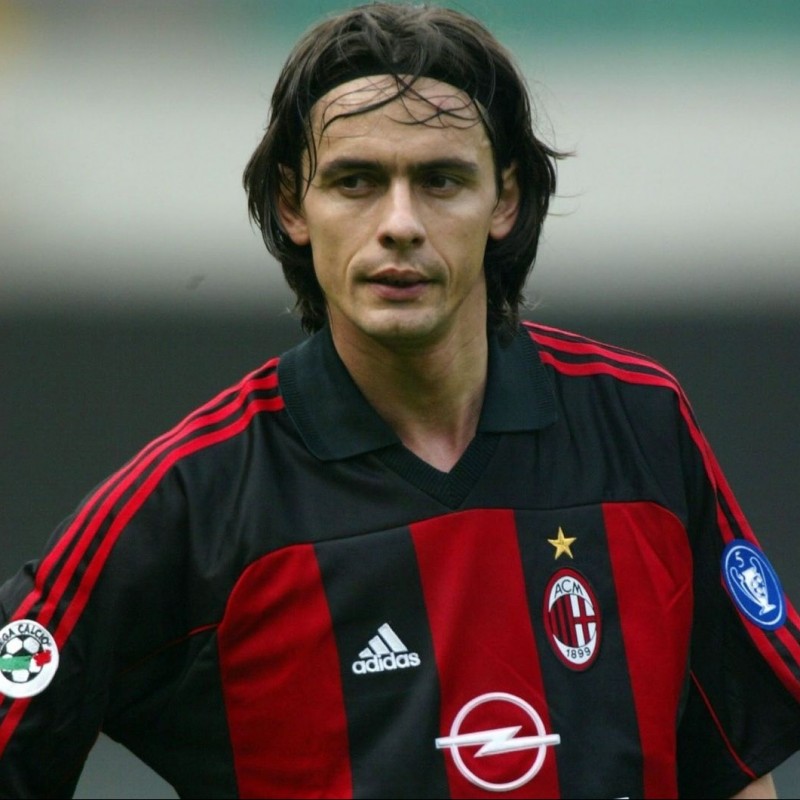 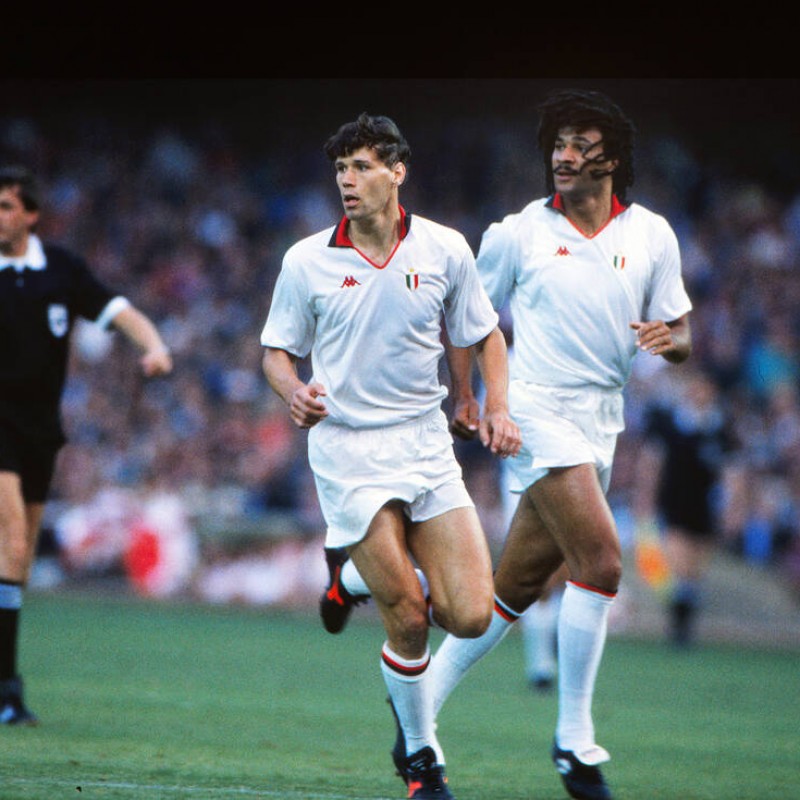 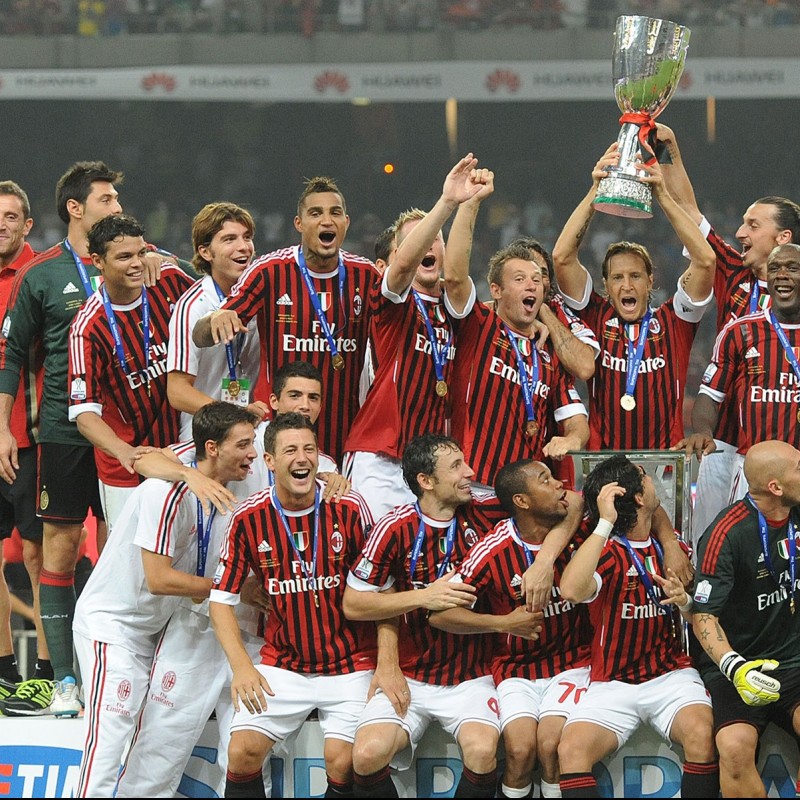 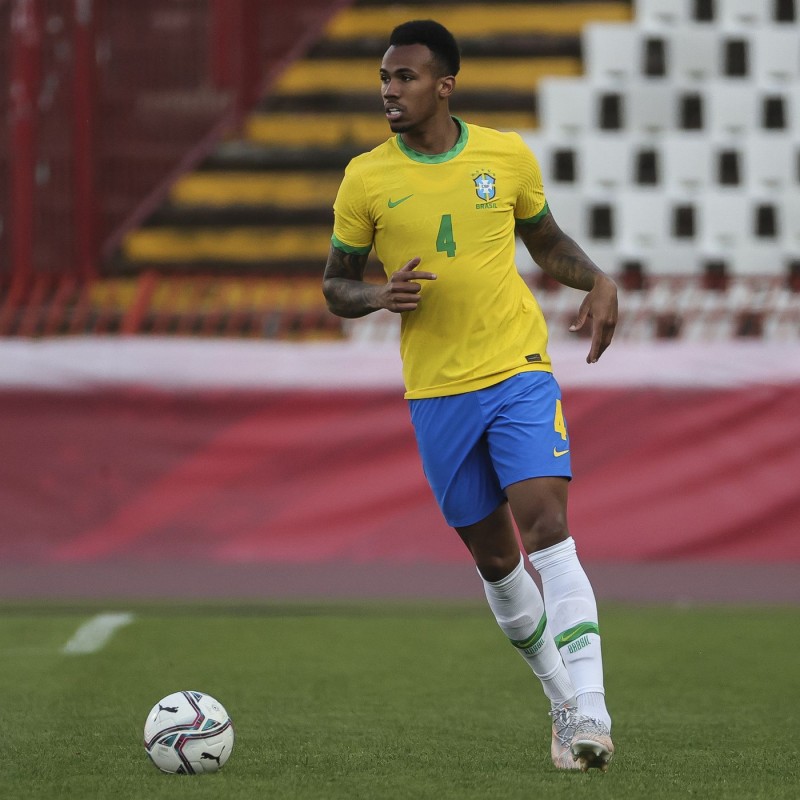 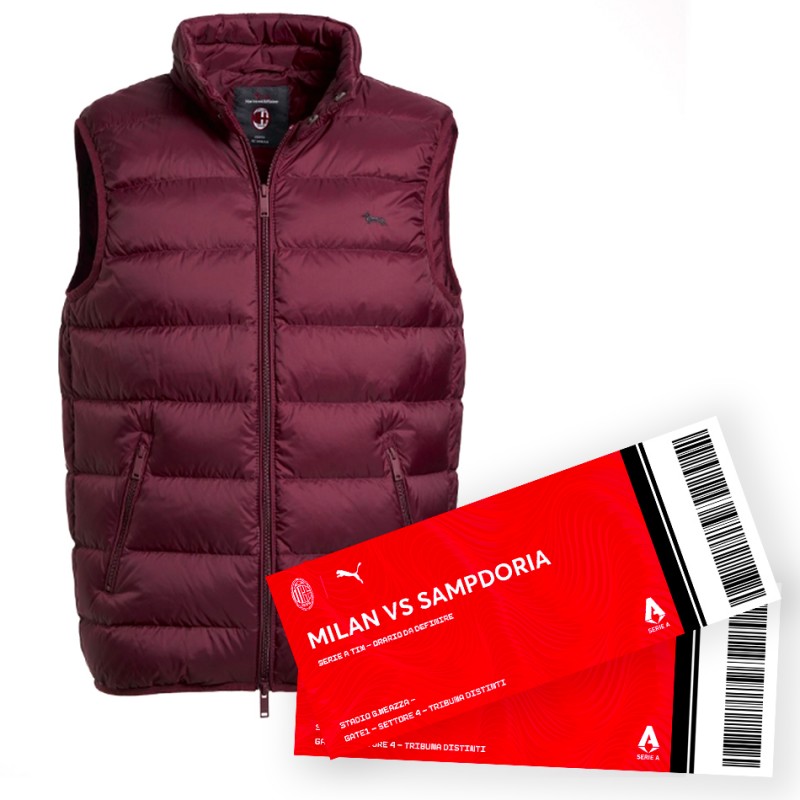 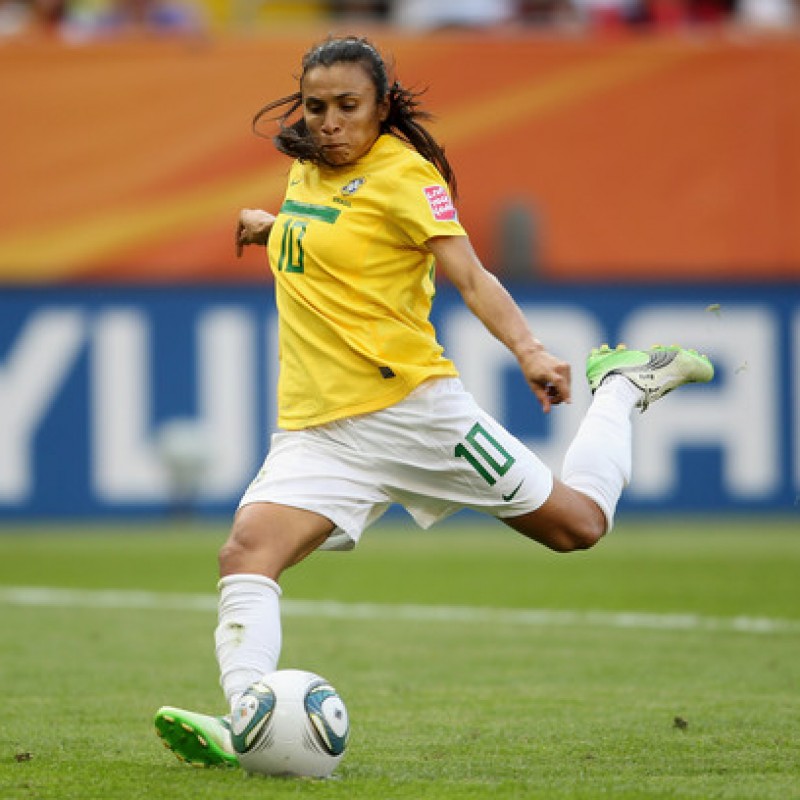 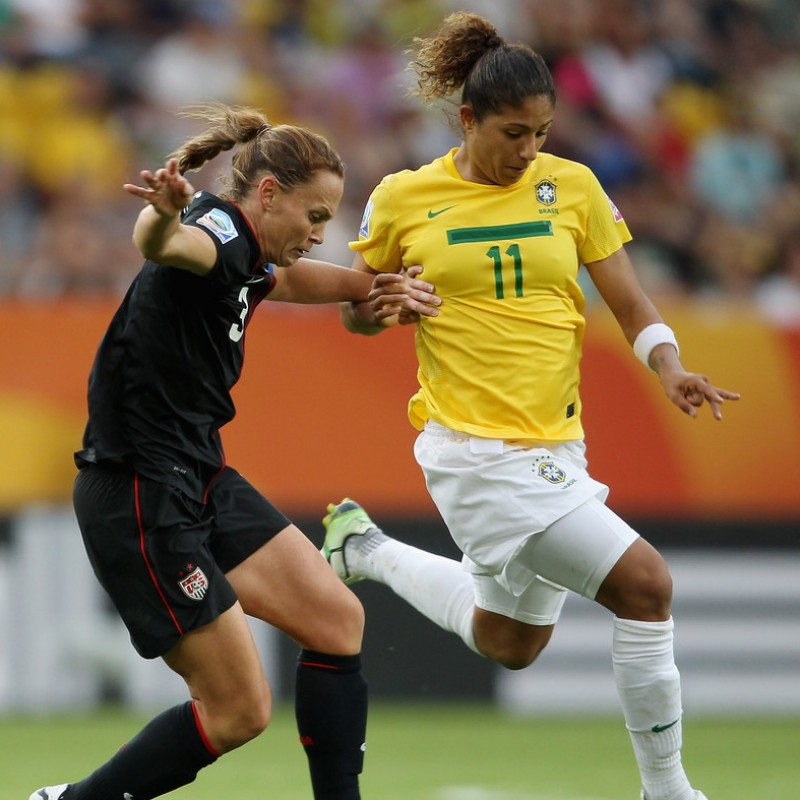 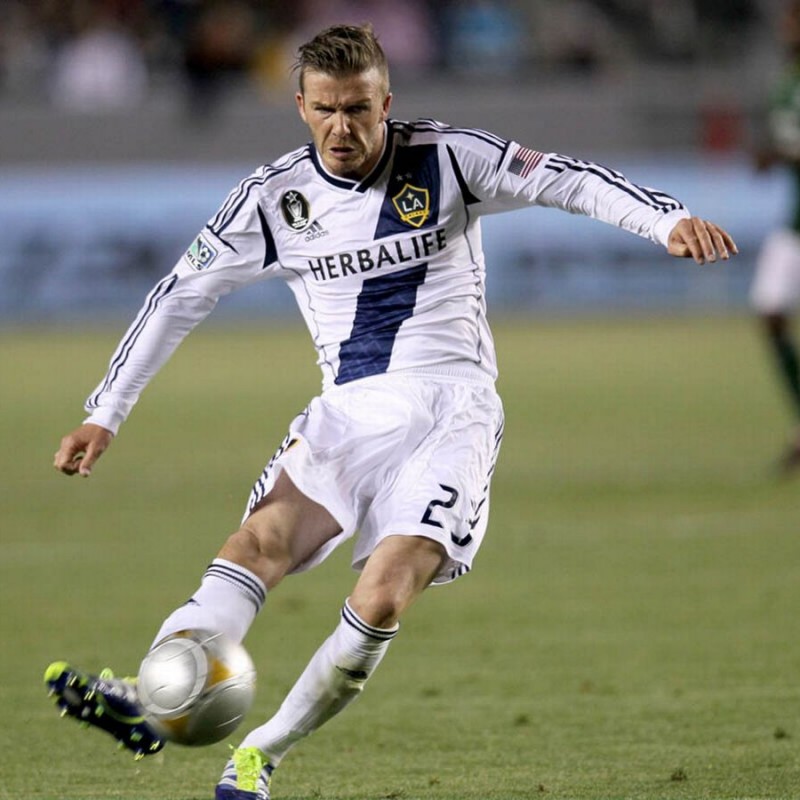 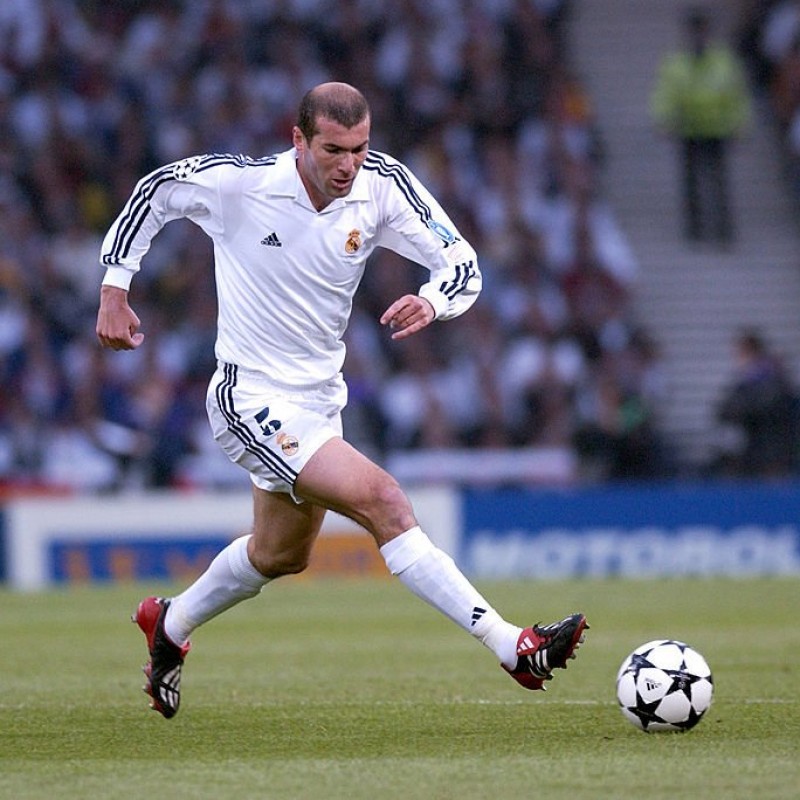 The game was played at the Stadio Carlo Castellani in Montelupo Fiorentino on October 30, 2021 and ended in a 2-0 win to home side Empoli. Empoli scored one goal in the first half and one in the second, with goalscorers Oliviero and Prugna from a penalty kick, taking the side to victory over Lazio.

Empoli, through Empoli For Charity Onlus, wants to support women in this fight. To make a stand, Empoli Women's played the championship match on Saturday October 30 against Lazio in shirts featuring numbers and names in pink.

The proceeds from sales will go to support the charitable projects of the non-profit organization Empoli For Charity.

Matilde De Matteis has signed the shirt on the back, making it unique.

Empoli FC has always been involved in philanthropic activities. After years of successful campaigns, they decided to found their own charity.

Empoli for Charity Onlus allows the Football Club to directly manage events and projects, involving their followers and keeping them updated, thus consequently better supporting the projects. With this online team, it is able to reach a broader range of its members, fans and supporters.

We have many goals, but the most important is to help people in need. Even the smallest action could be crucial for someone, so we carefully evaluate each individual situation to understand how we can help. We monitor people in difficult situations, especially kids, teens, the elderly, and people with disabilities and genetic diseases. 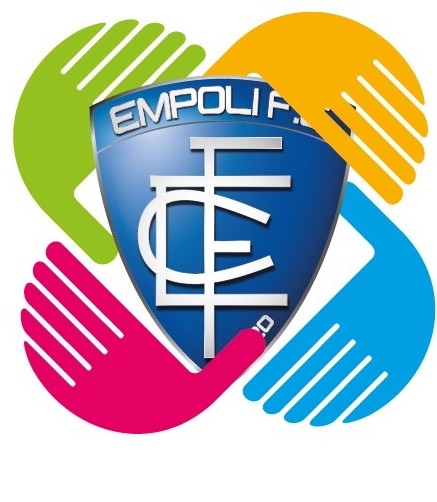