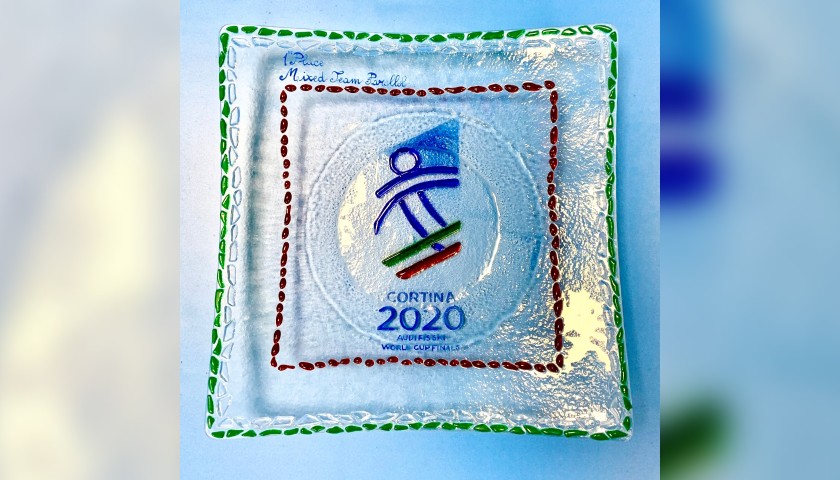 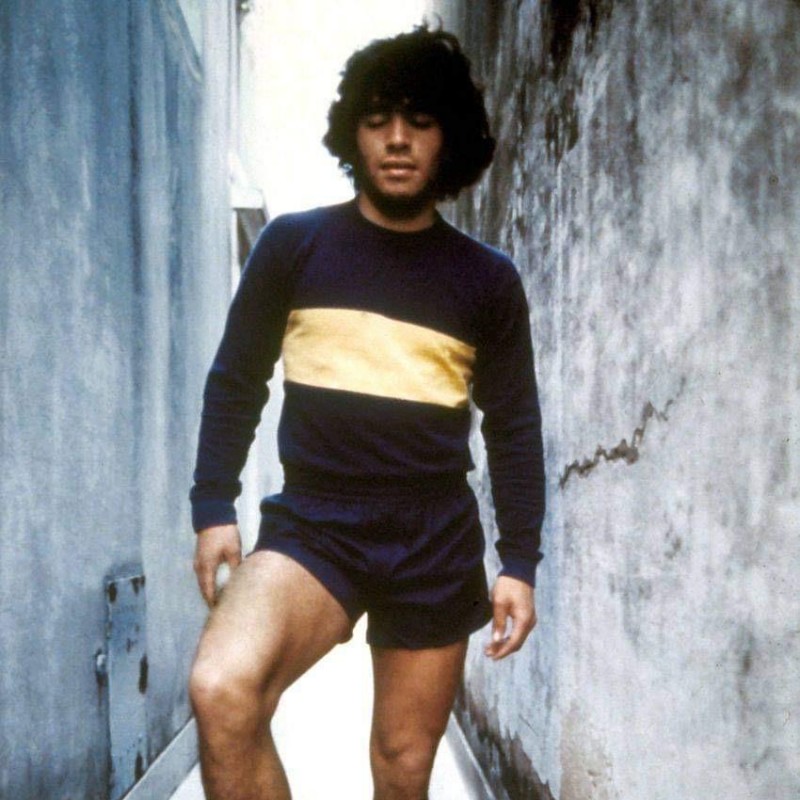 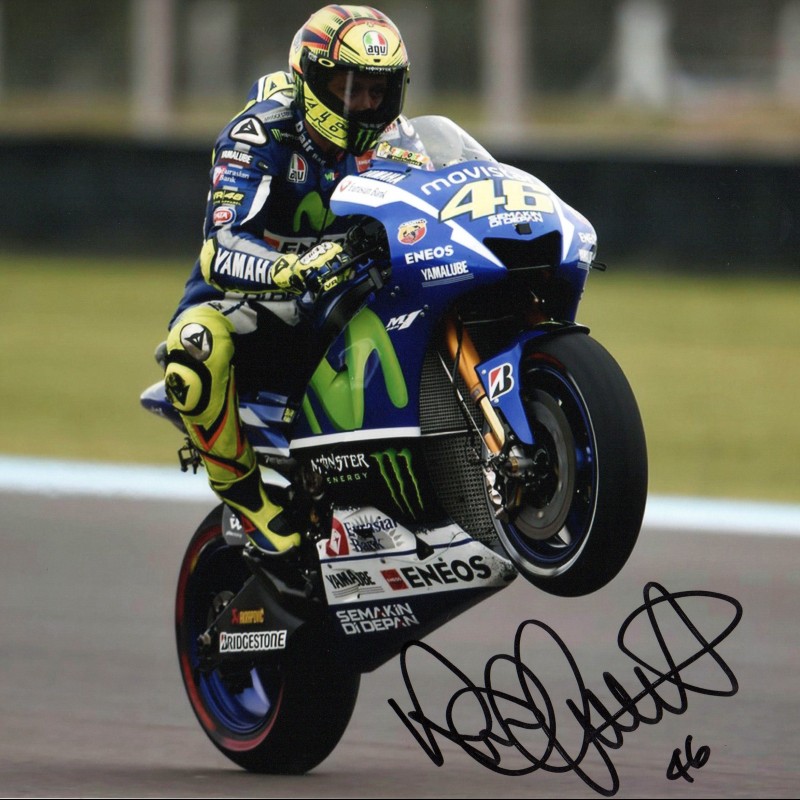 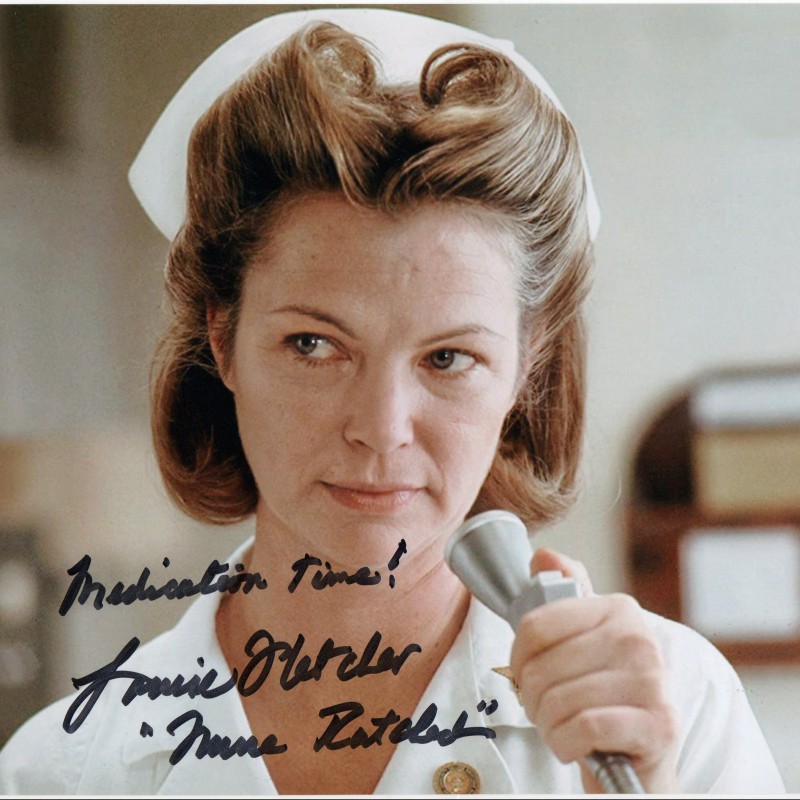 "One Flew Over the Cuckoo's Nest" - Louise Fletcher Signed Photograph 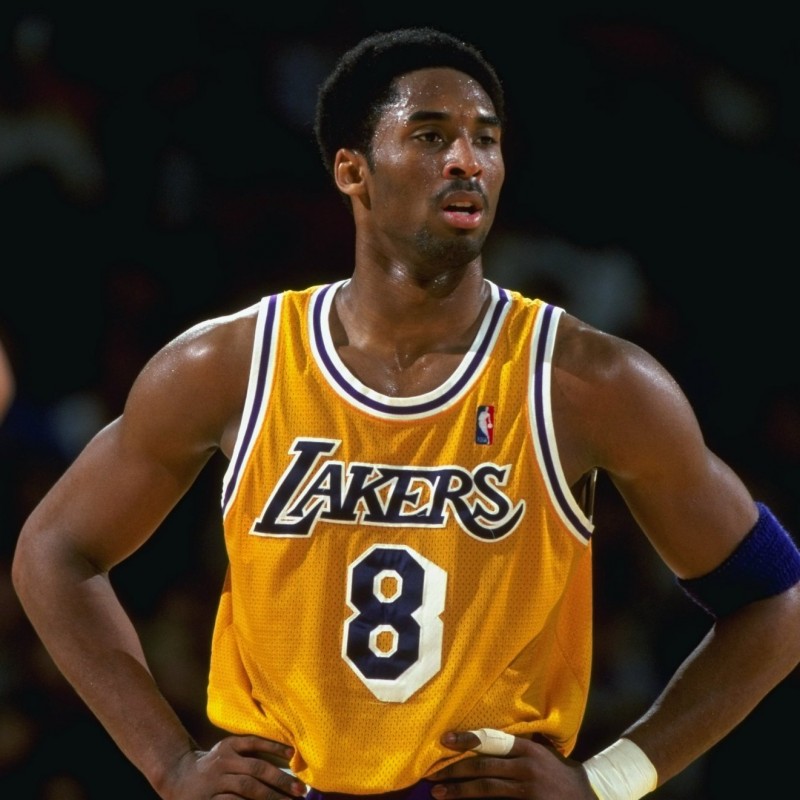 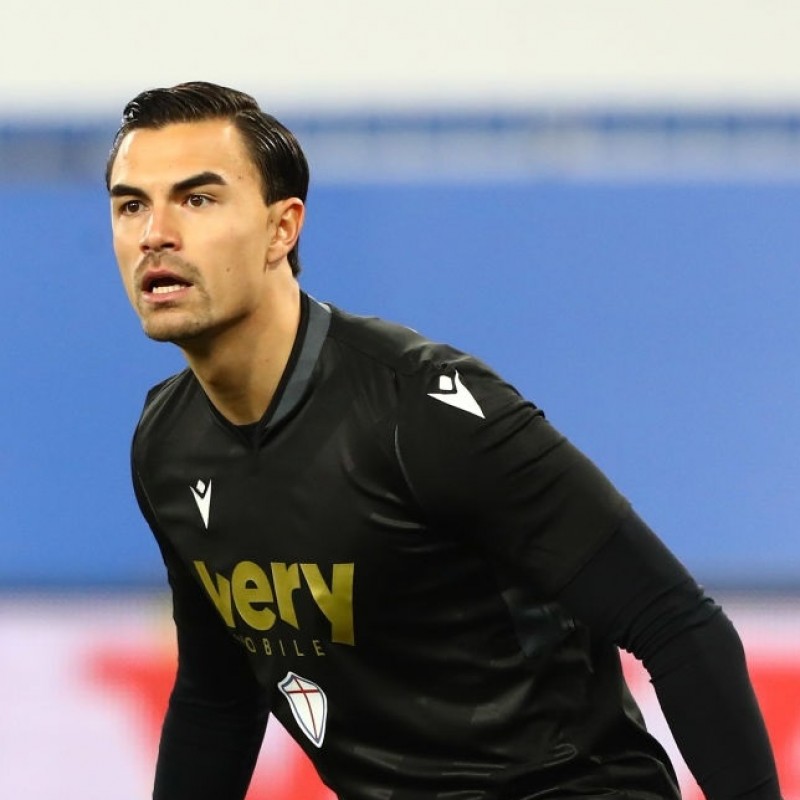 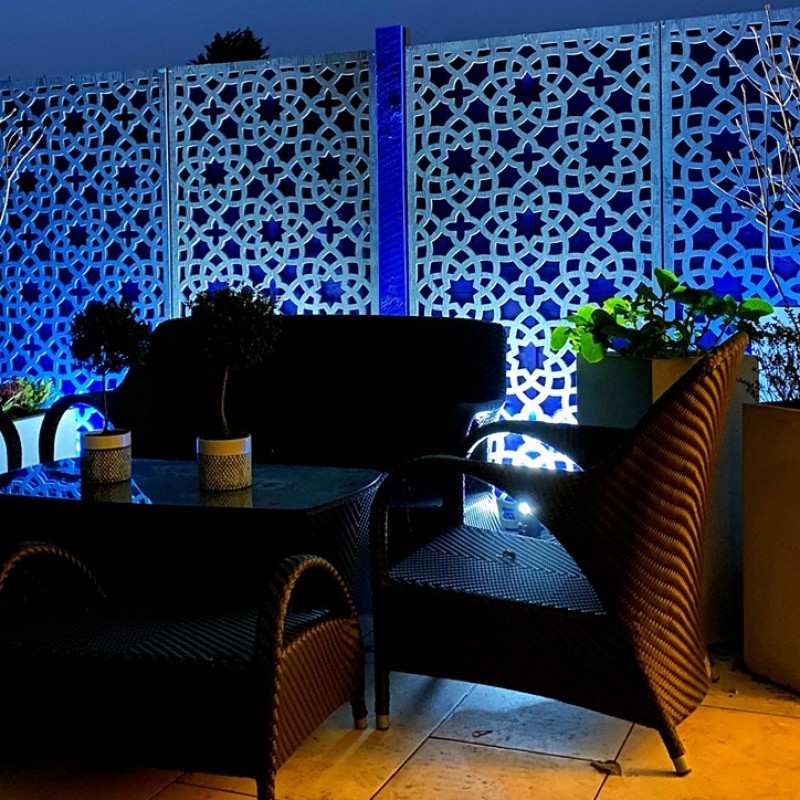 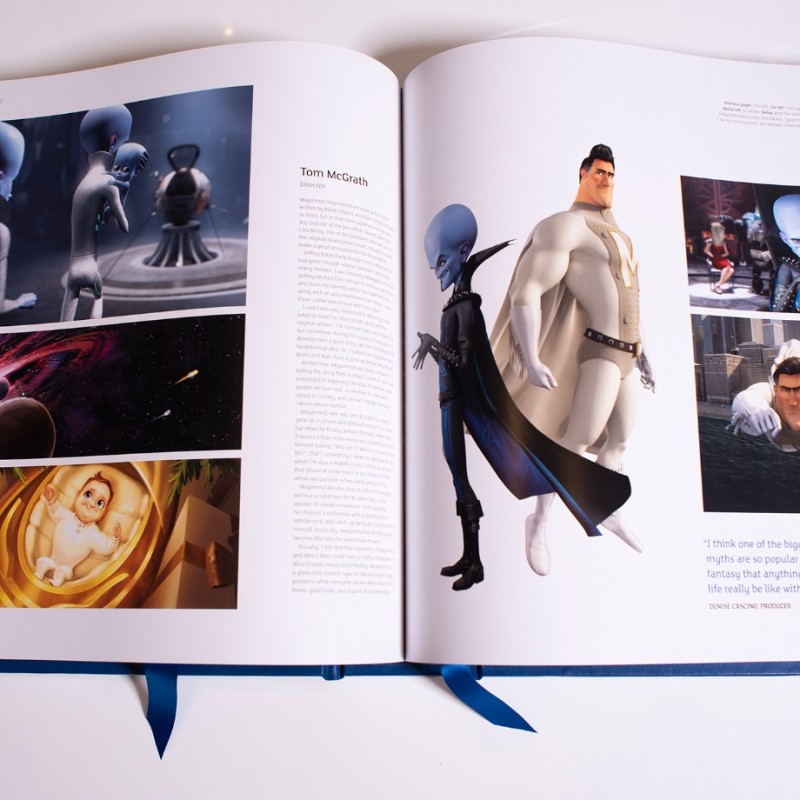 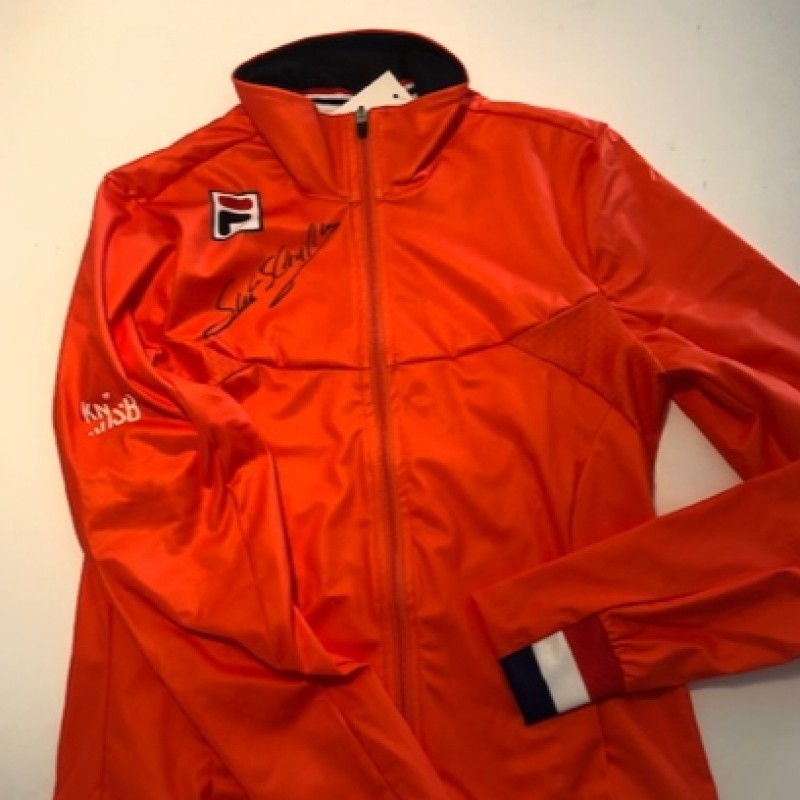 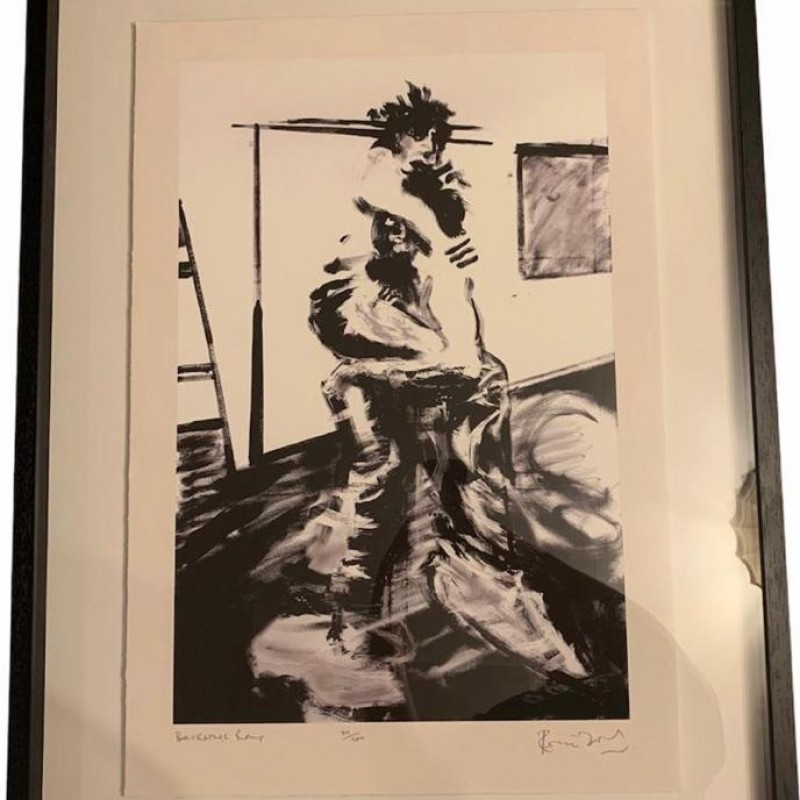