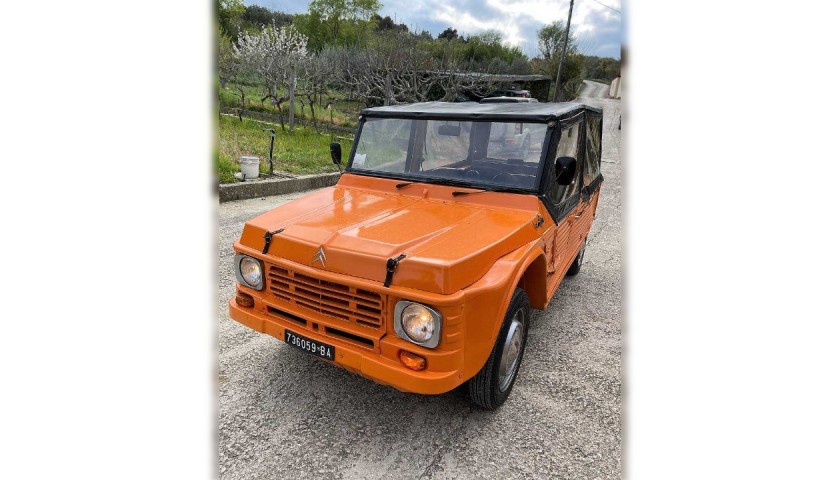 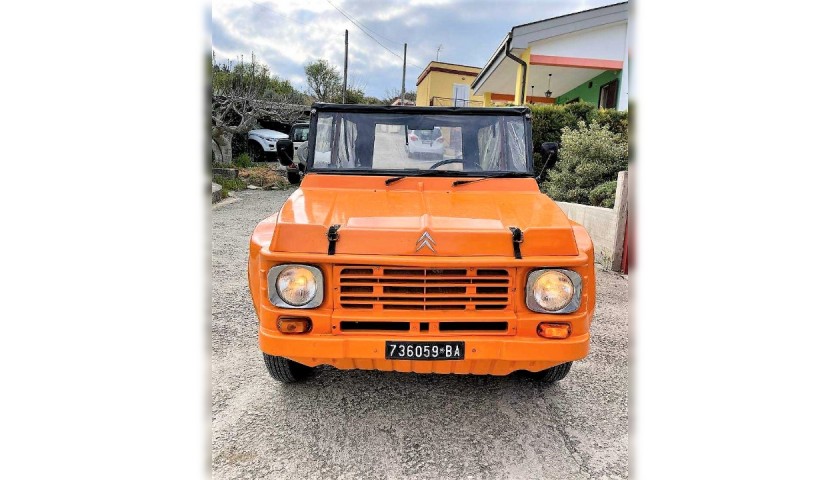 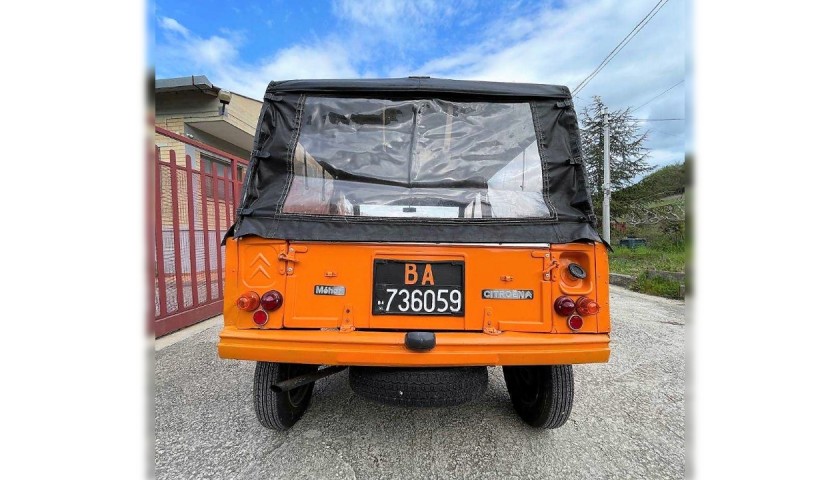 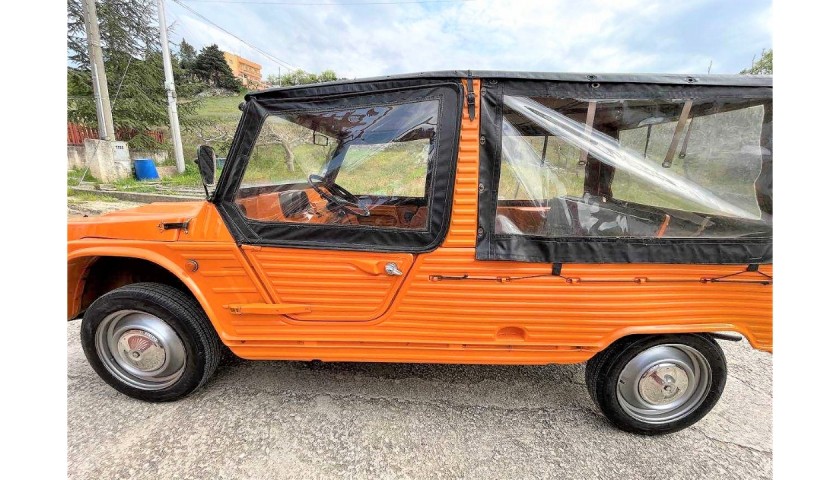 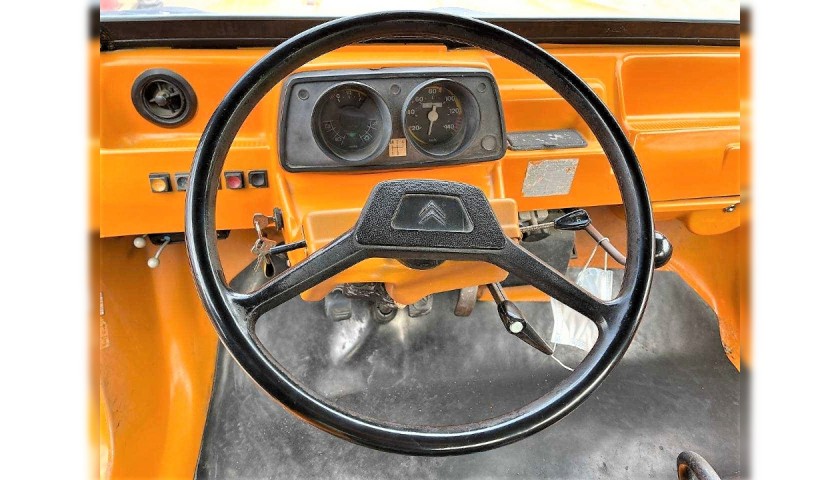 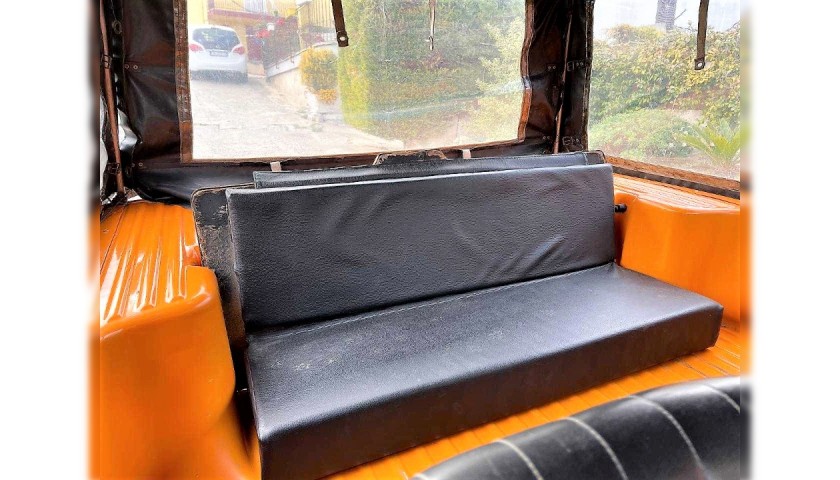 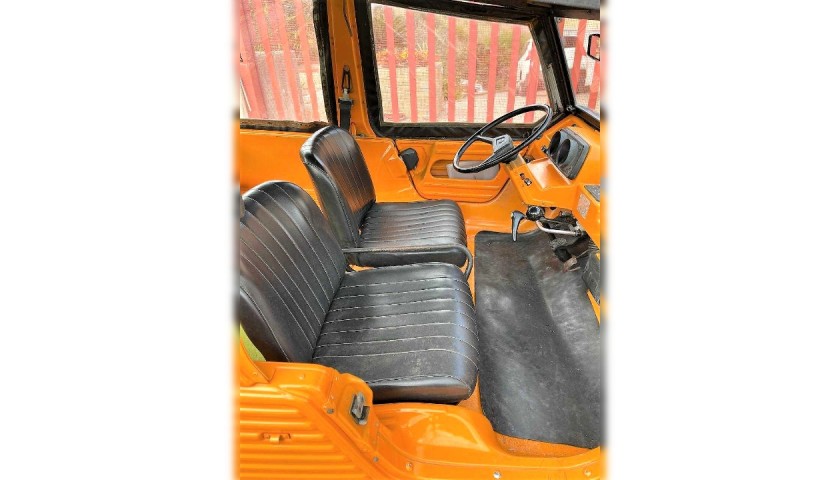 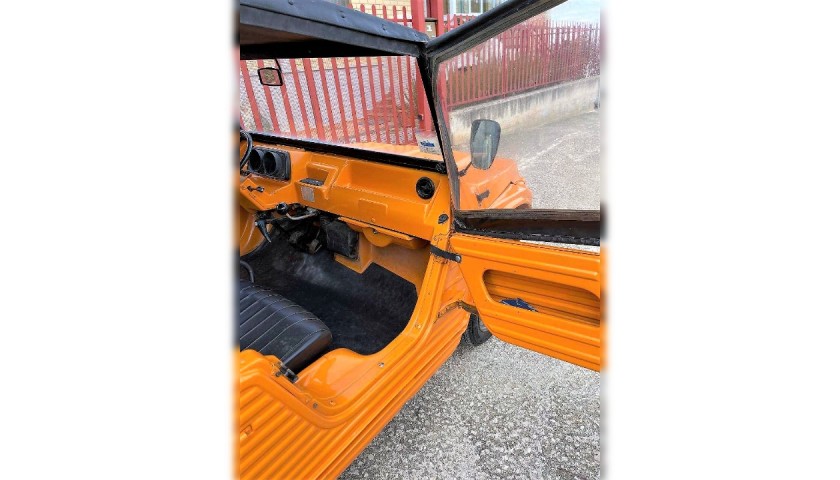 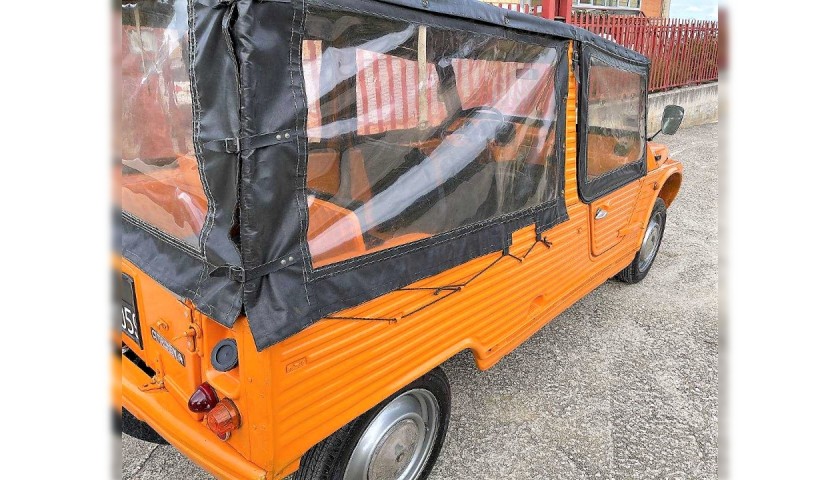 The Citroën Méhari was part of a trend that became very popular after World War II for small beach, spartan beach cars with unusual bodywork solely intended as people carriers for reaching the most famous seaside resorts, whilst enjoying the fresh sea breeze.

The shape of the Méhari was designed by Jean Luis Barrault and based on the Mini Moke, one of the first “beach cars” to appear on the English market in 1964 and sell successfully. The name Méhari comes from a robust breed of dromedary camel, confirming the vehicle's affinity with sandy beaches.

The Citroën Méhari was a reliable, sturdy car that did not require any particular attention besides the standard maintenance. It also boasted extremely  low consumption for a car of its kind of performance. This minimal car weighed just 475 kg, in part thanks to the Méhari's bodywork which was made entirely from plastic, then bolted to the chassis.

The Citroën Méhari was intended for use on rough and inaccessible terrain, and was successfully marketed by Citroën in Europe, North Africa and America for many years . Today the car is still used for leisure and continues to be a sought-after vehicle for enthusiasts and collectors, particularly the most unusual versions. Many of the cars have been scrapped over the years, making this a rare and sought-after vehicle. Mechanical spare parts are readily available, while specific parts for the body are harder to source. The Citroën Méhari is currently enjoying renewed attention from enthusiasts, who are looking for it on the used car market, not so much as a collector car but, instead, for use during summer holidays by the sea.

Please note: Transfer of vehicle ownership and its collection are the sole responsibility of the auction winner. The car can be picked up in Matera (Italy). If you require shipment of the vehicle please contact info@charitystars.com to receive a quote.

Donated by A Friend of NPO Premium

This auction is subject to a Buyer's premium related to the online sales platform that you're using. This Buyer's premium includes sourcing of the lot, evaluation of authenticity, storage, sales activity and customer support. The minimum Buyer's premium for this lot is €243.00.

This auction is subject to a Buyer's premium related to the online sales platform that you're using. This Buyer's premium includes sourcing of the lot, evaluation of authenticity, storage, sales activity and customer support. The minimum Buyer's premium for this lot is €243.00. 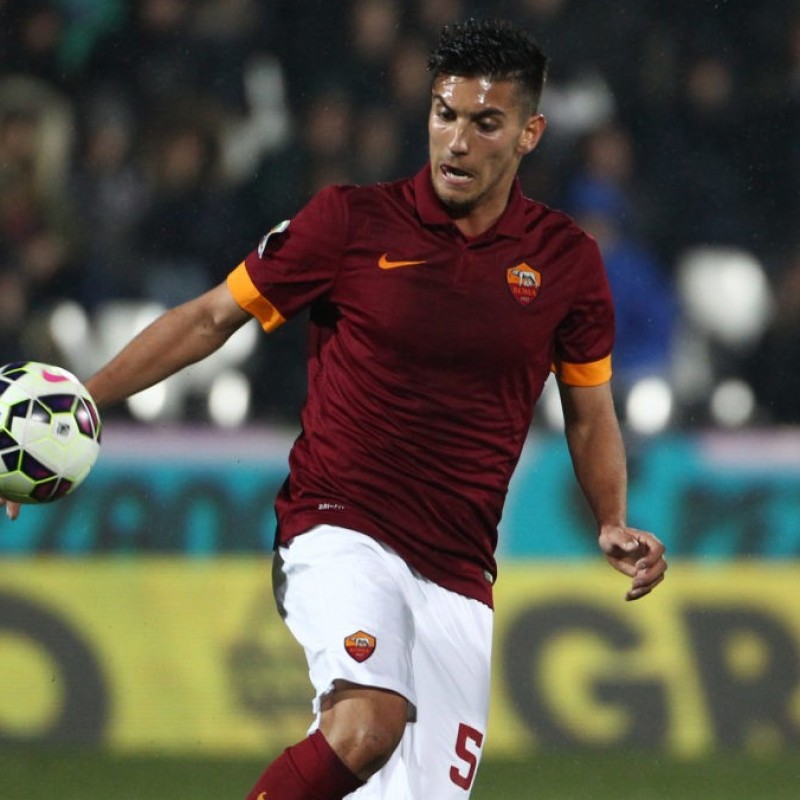 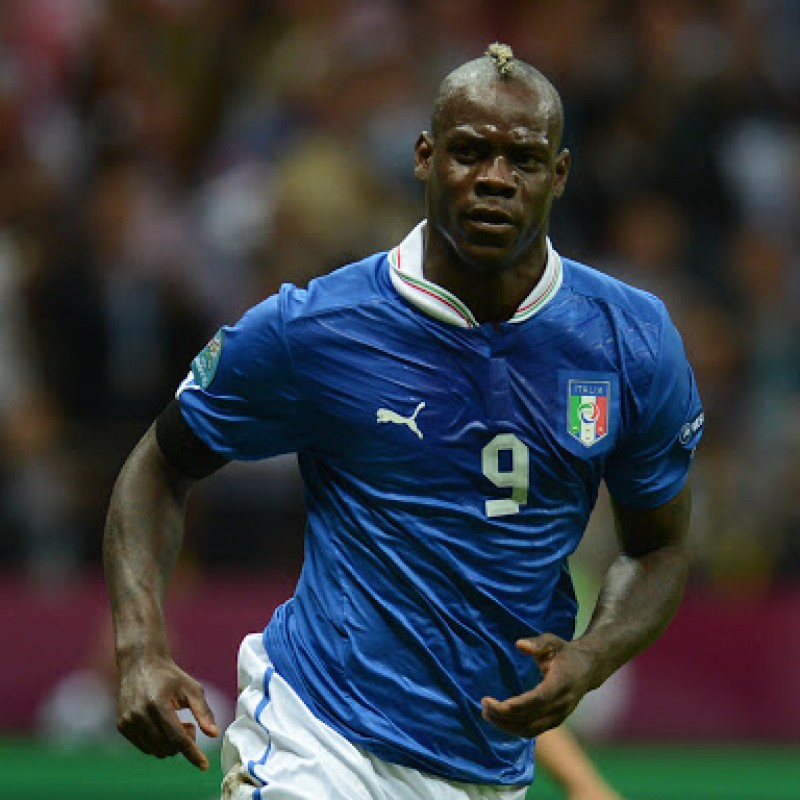 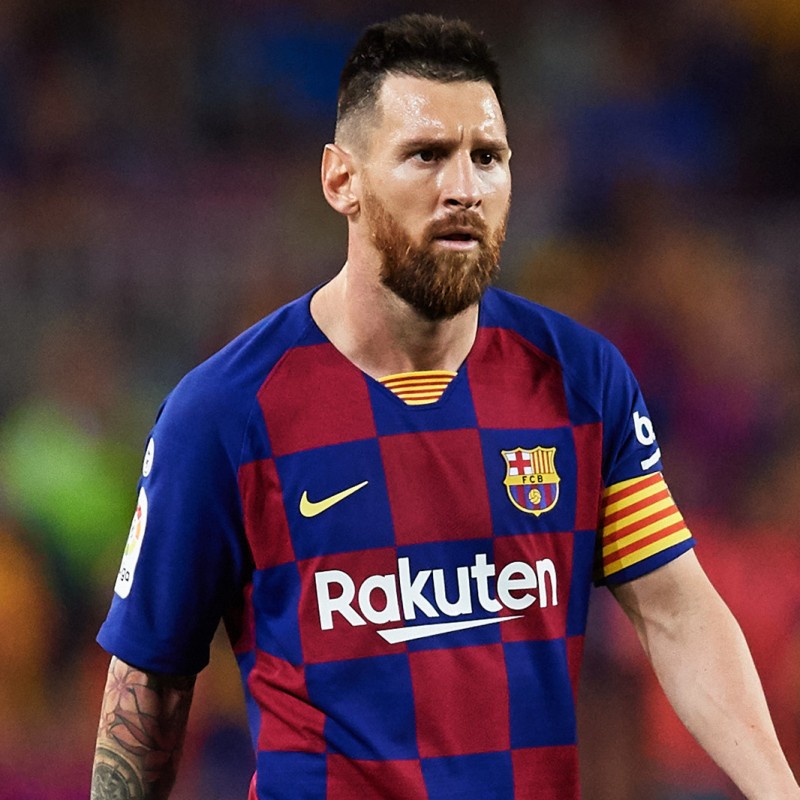 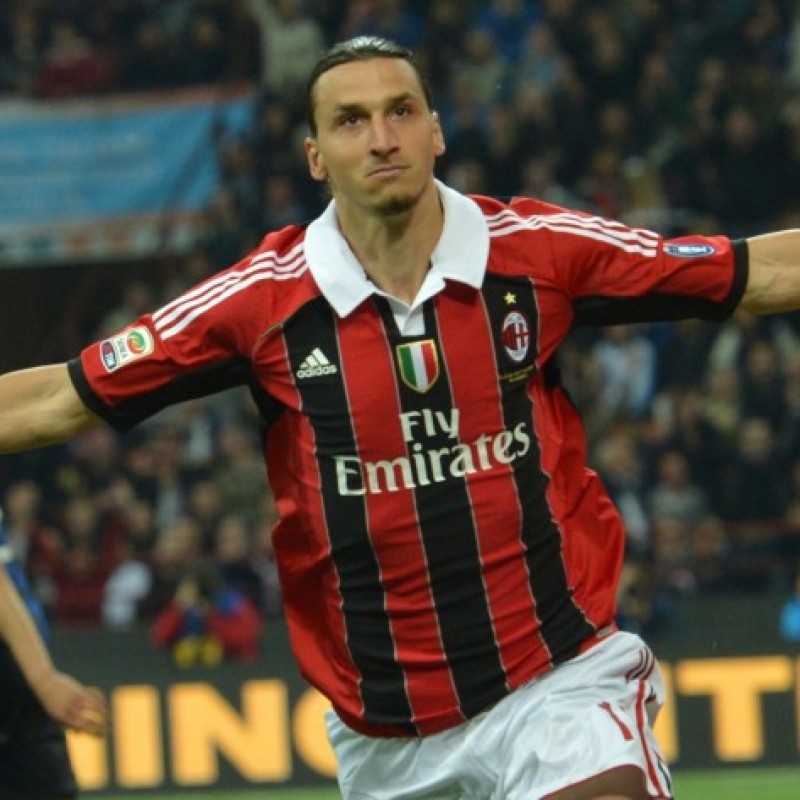 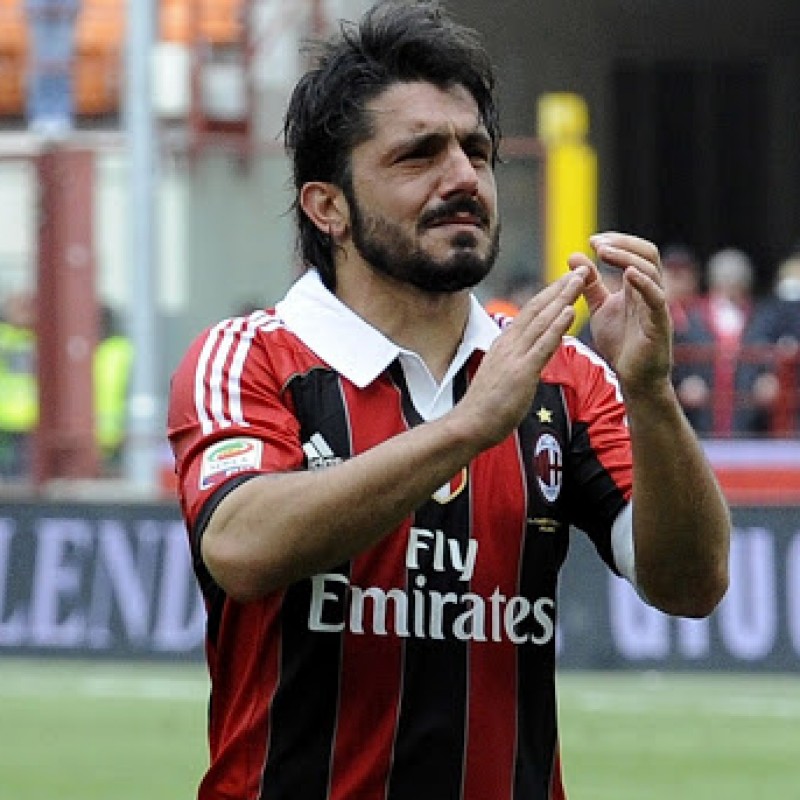 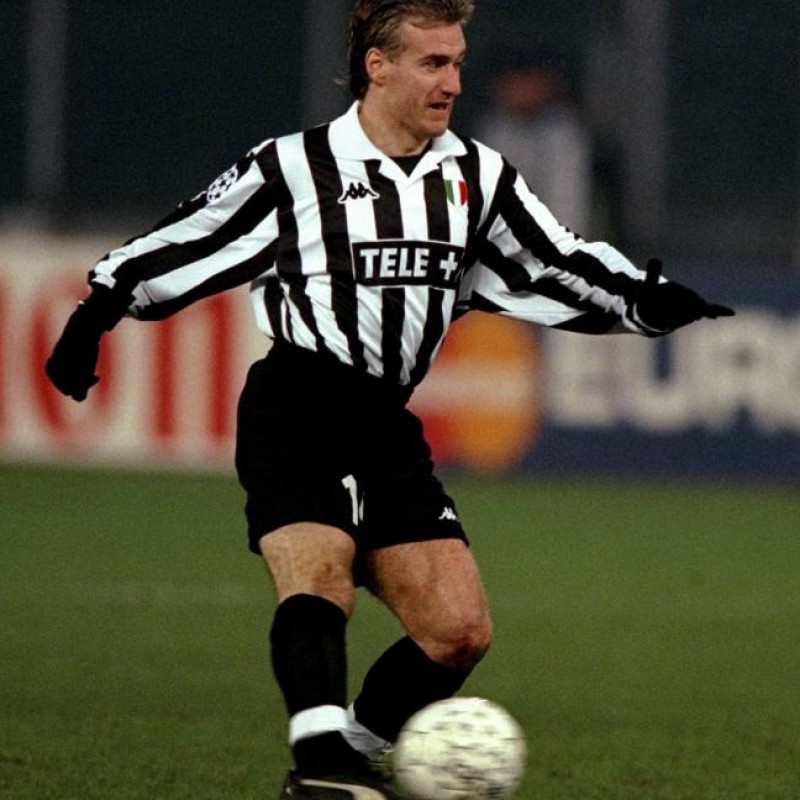 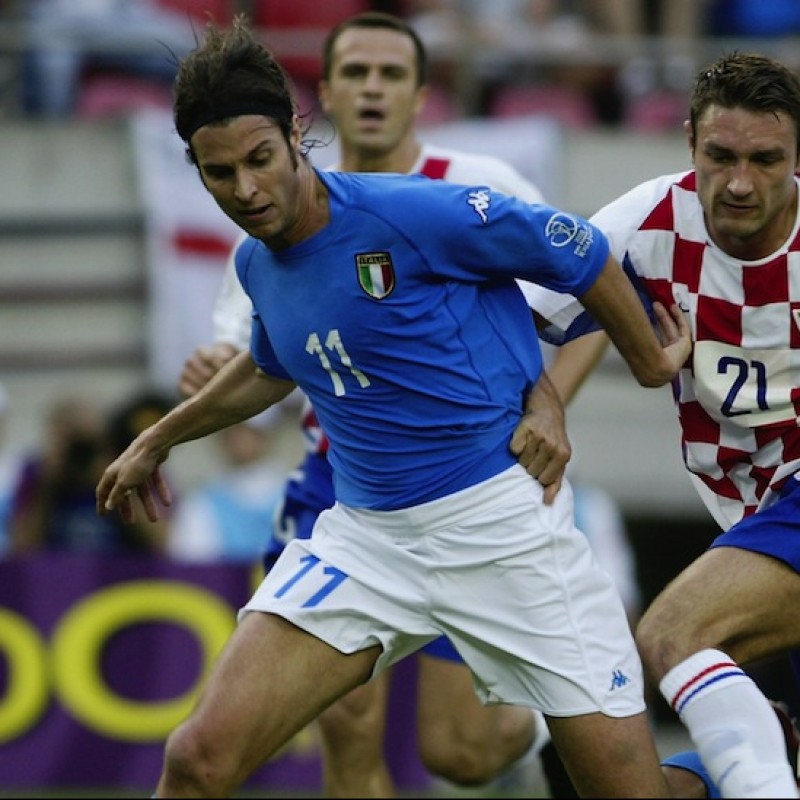 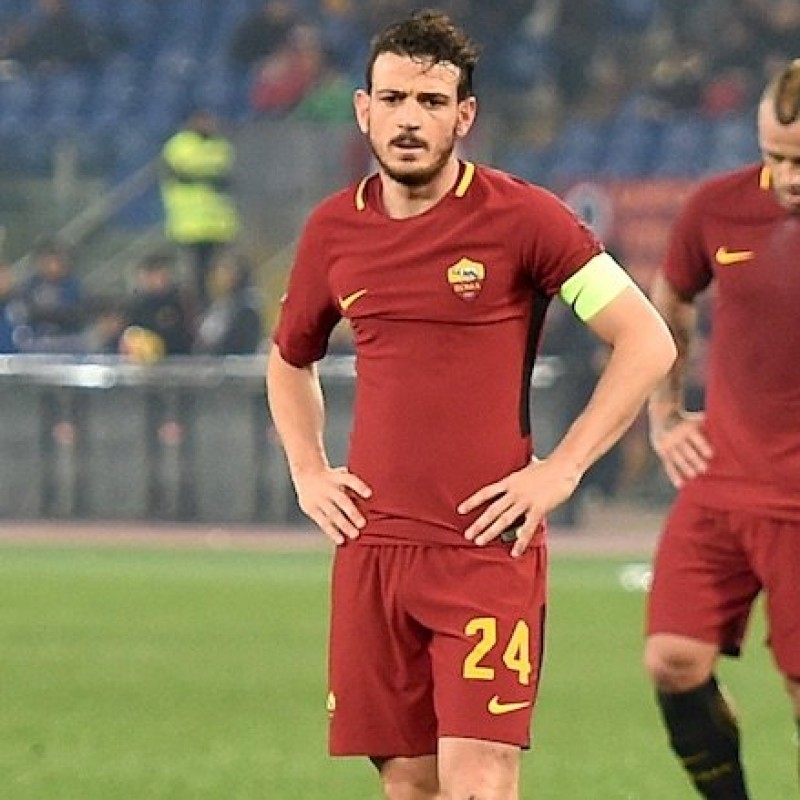 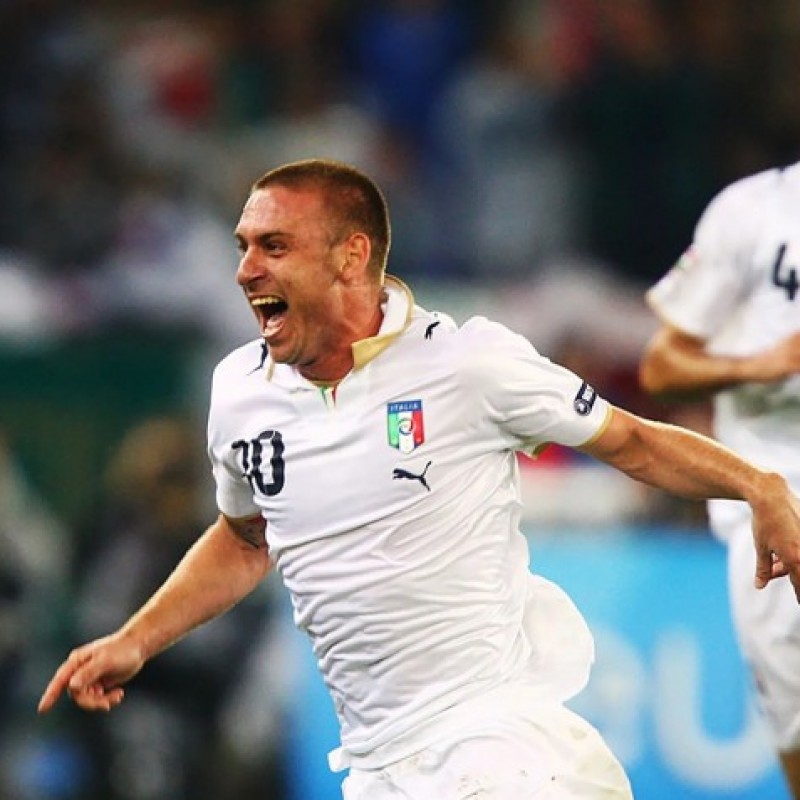