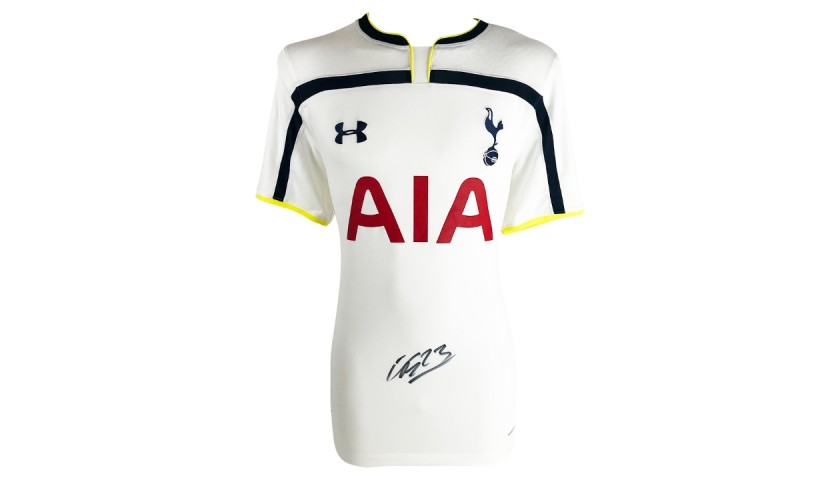 Christian Dannemann Eriksen is a Danish professional footballer who plays as an attacking midfielder for Serie A club Inter Milan and the Denmark national team. Eriksen is also capable of playing as a central midfielder or mezzala in a 4–3–3 system.

In the 2018–19 season, Eriksen became only the second player after David Beckham to record over 10 assists in four successive Premier League seasons, and was a key member of the side that reached the 2019 UEFA Champions League Final. In January 2020, he signed with Italian side Inter Milan. 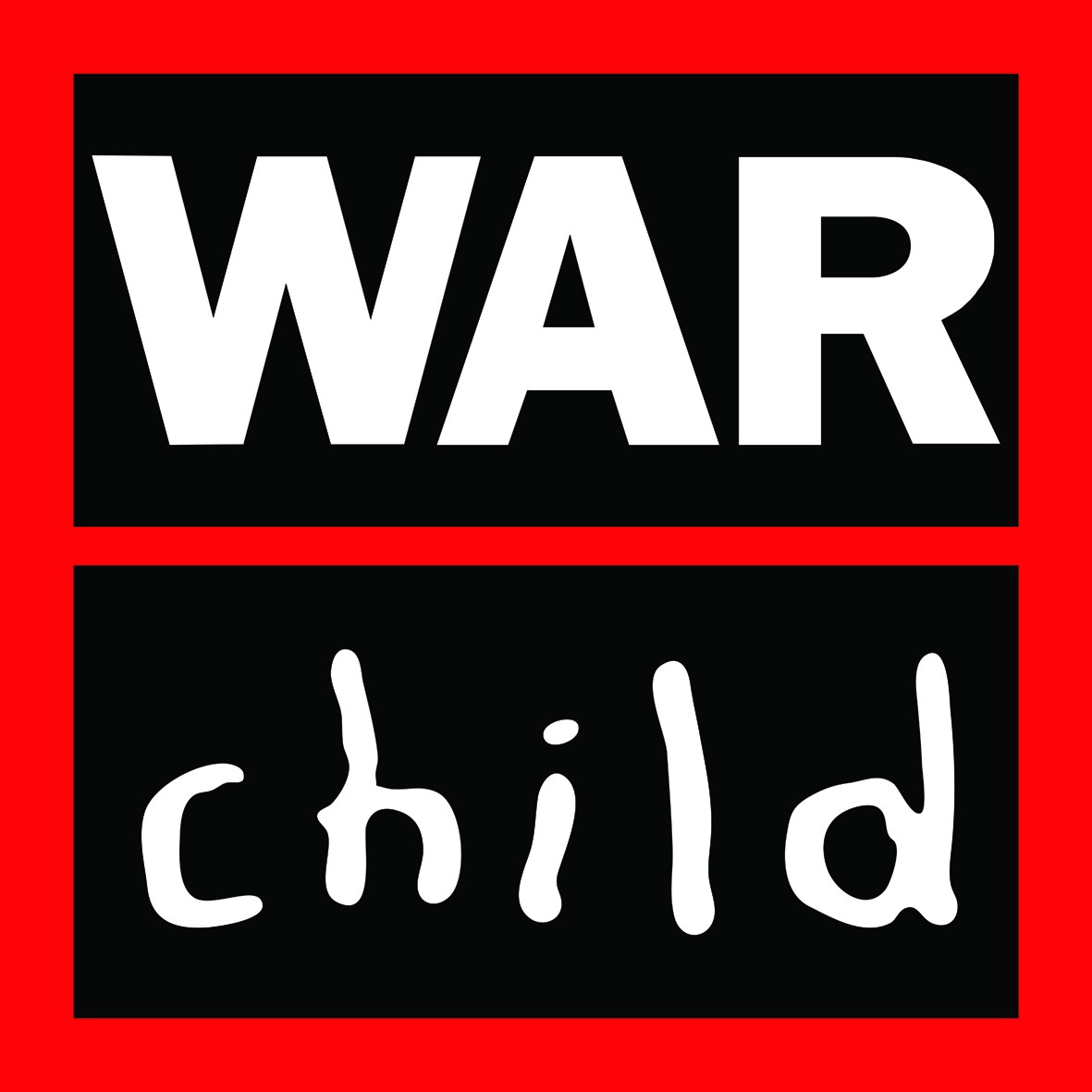 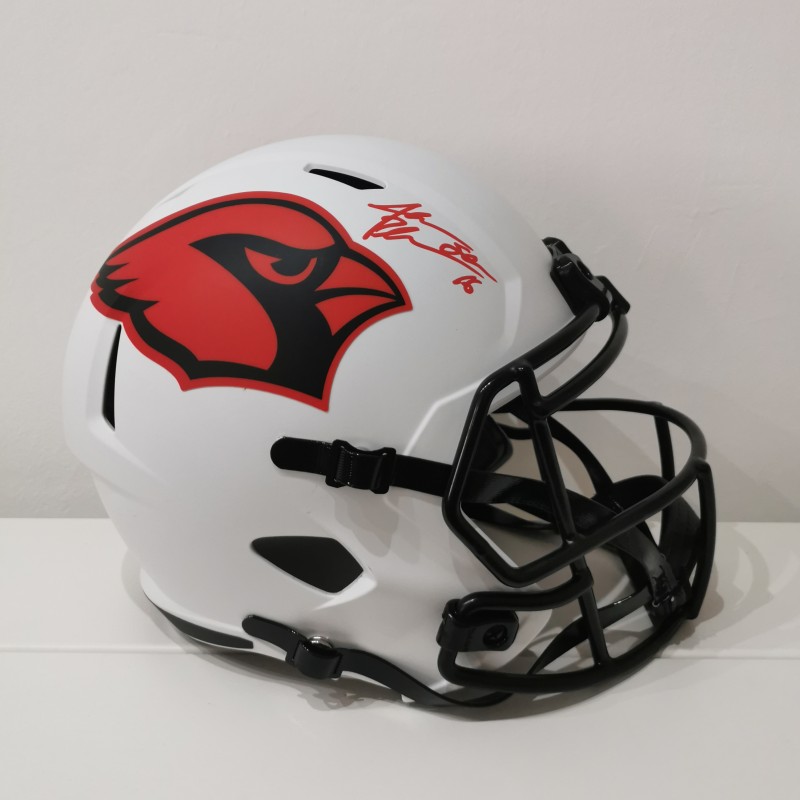 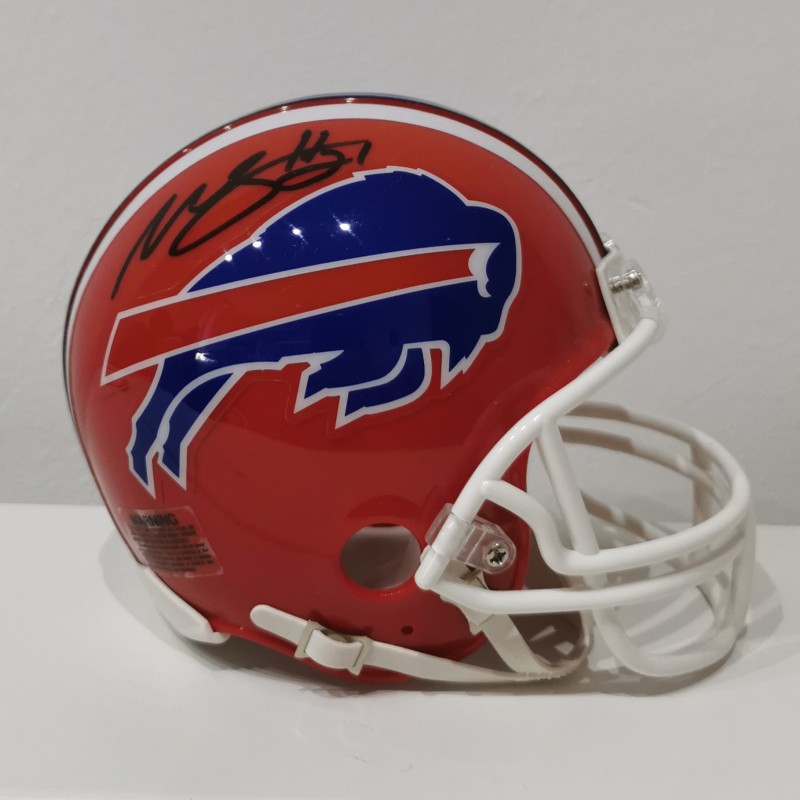 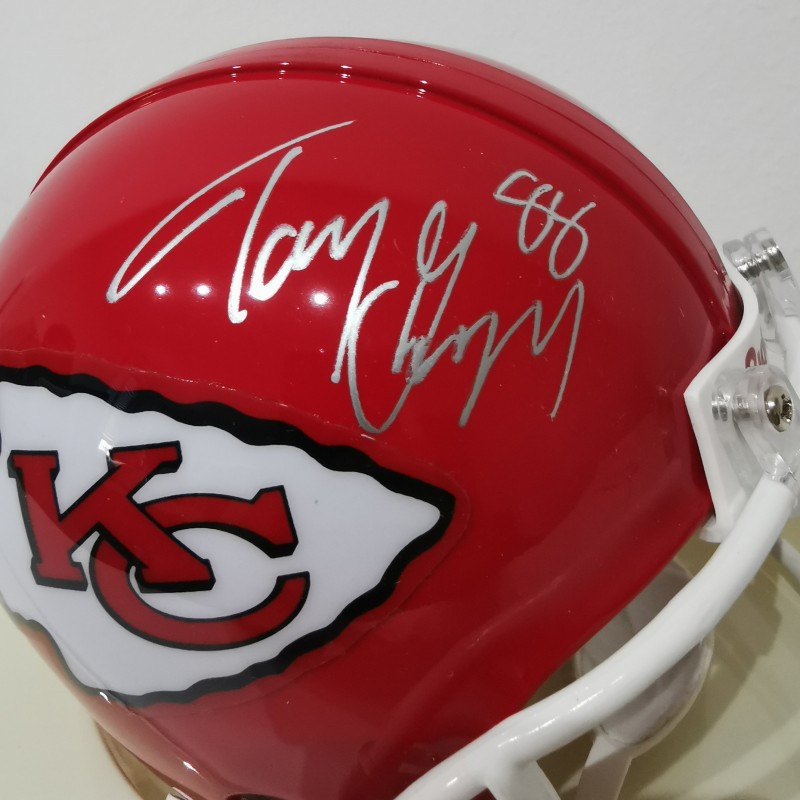 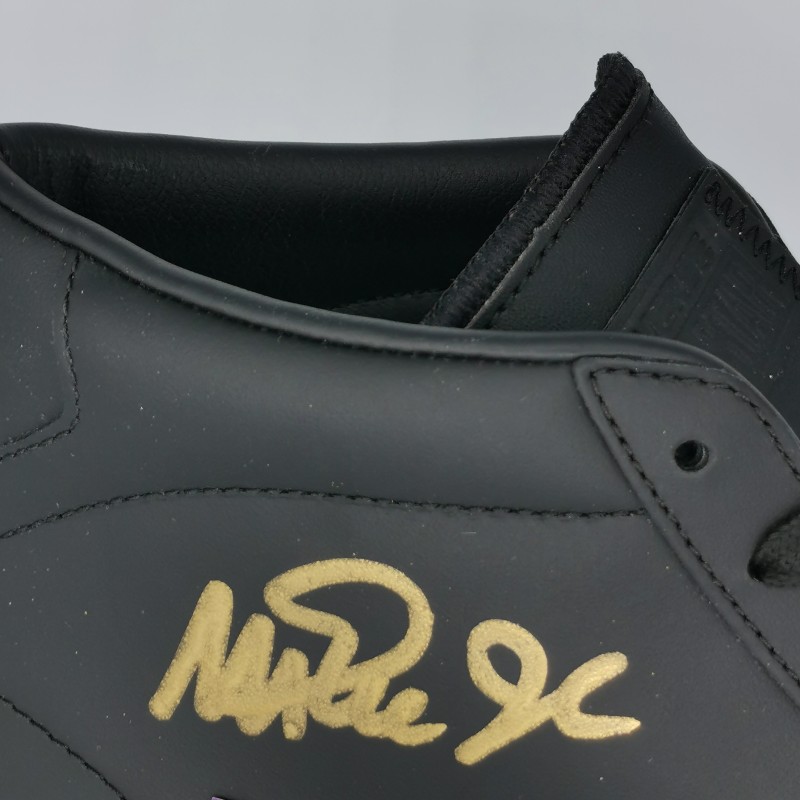 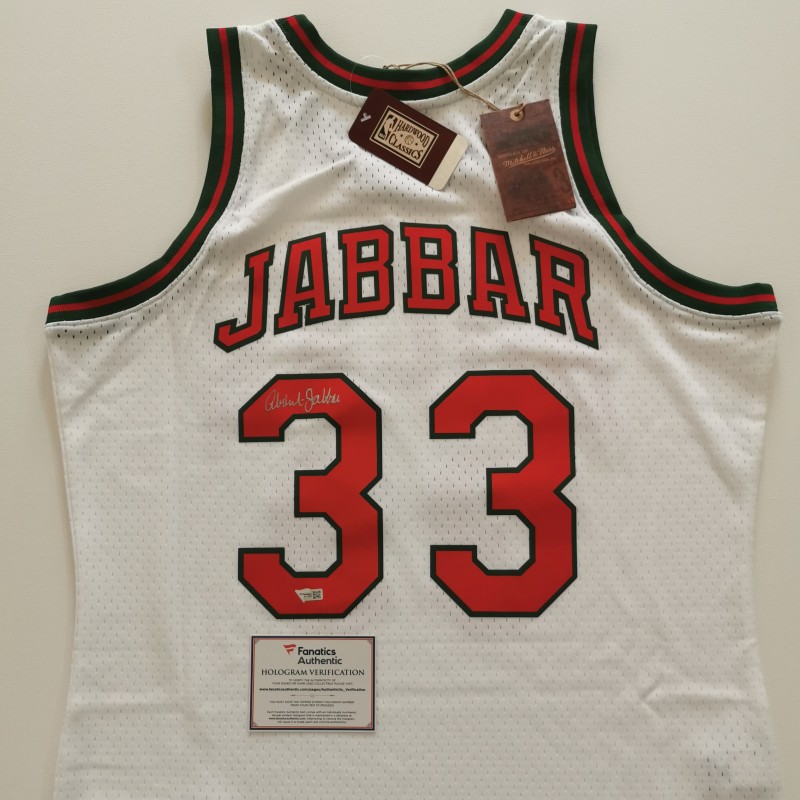 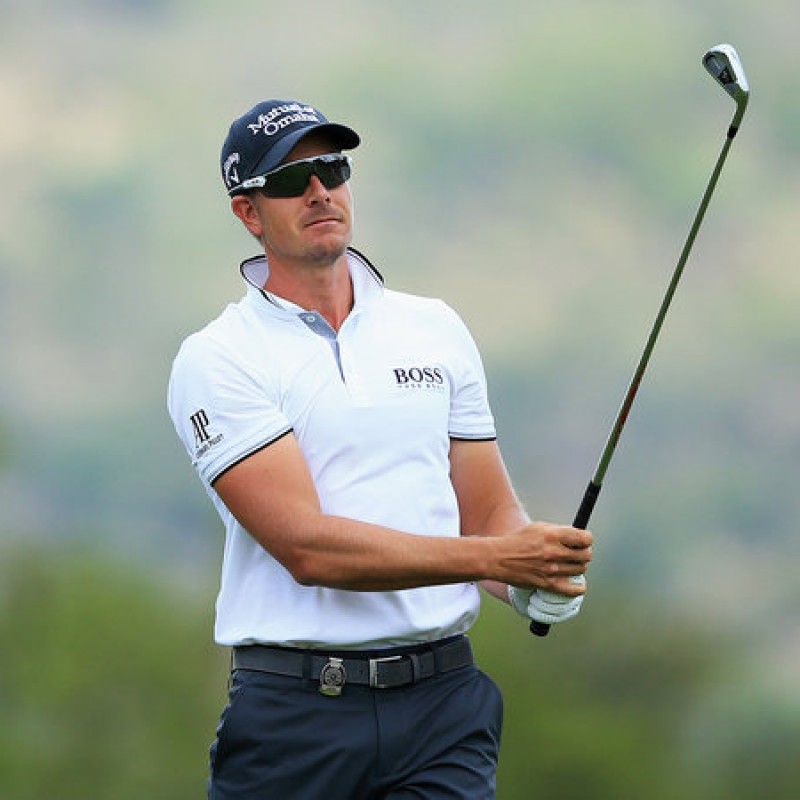 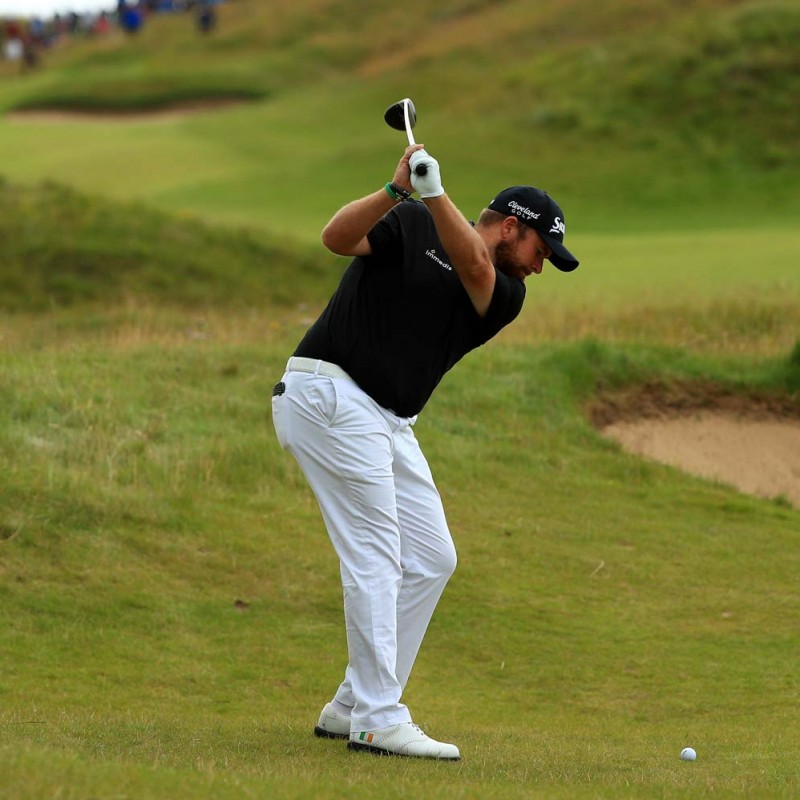 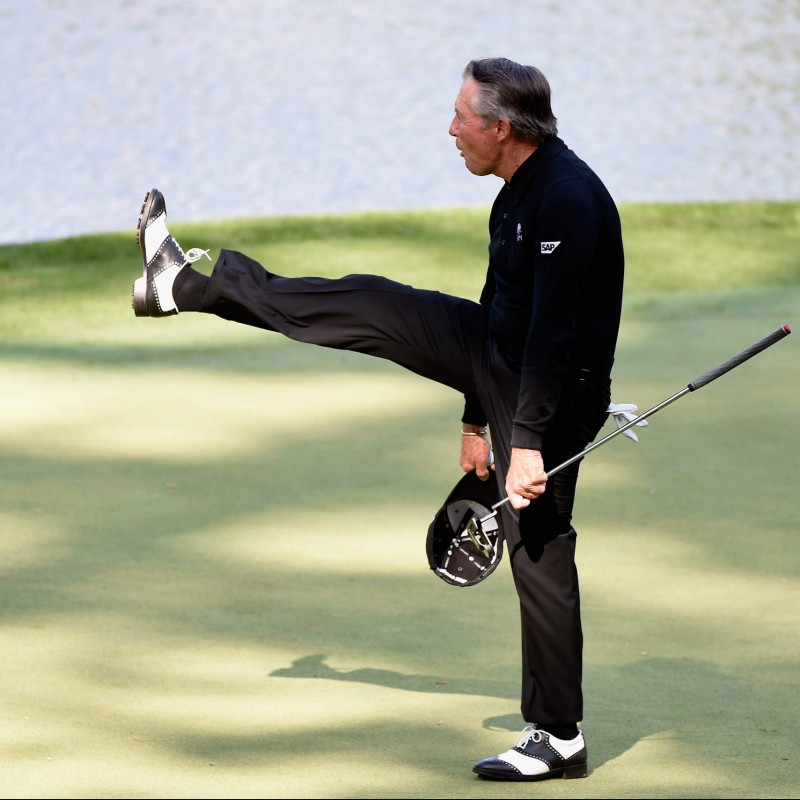 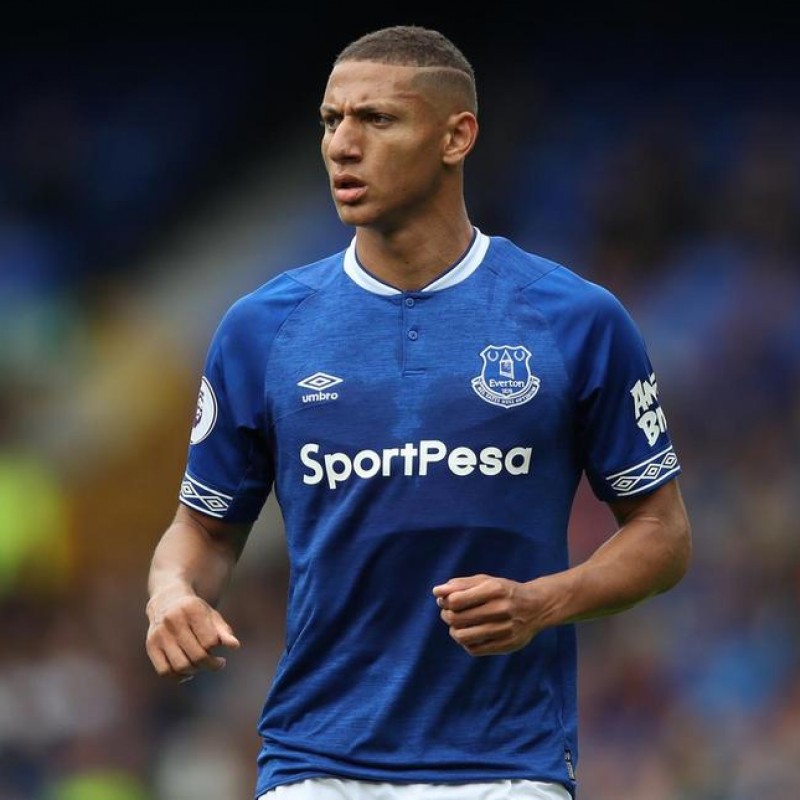 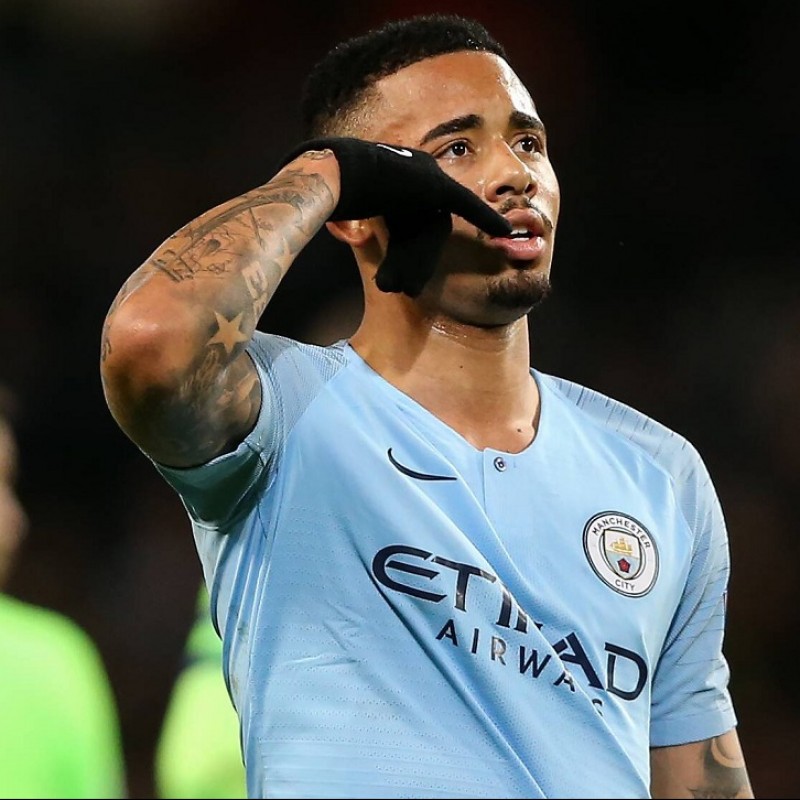 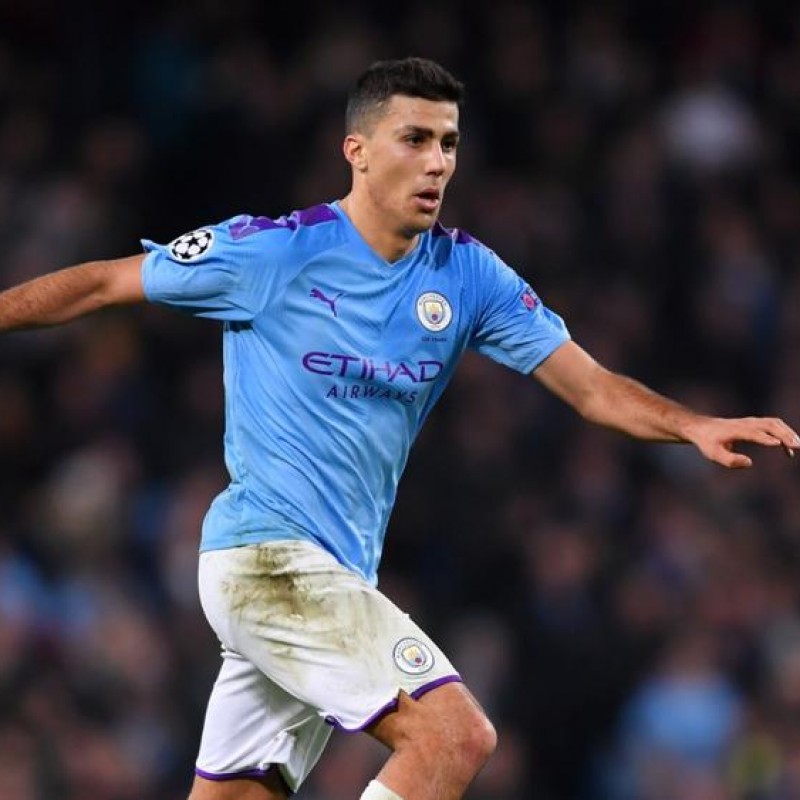 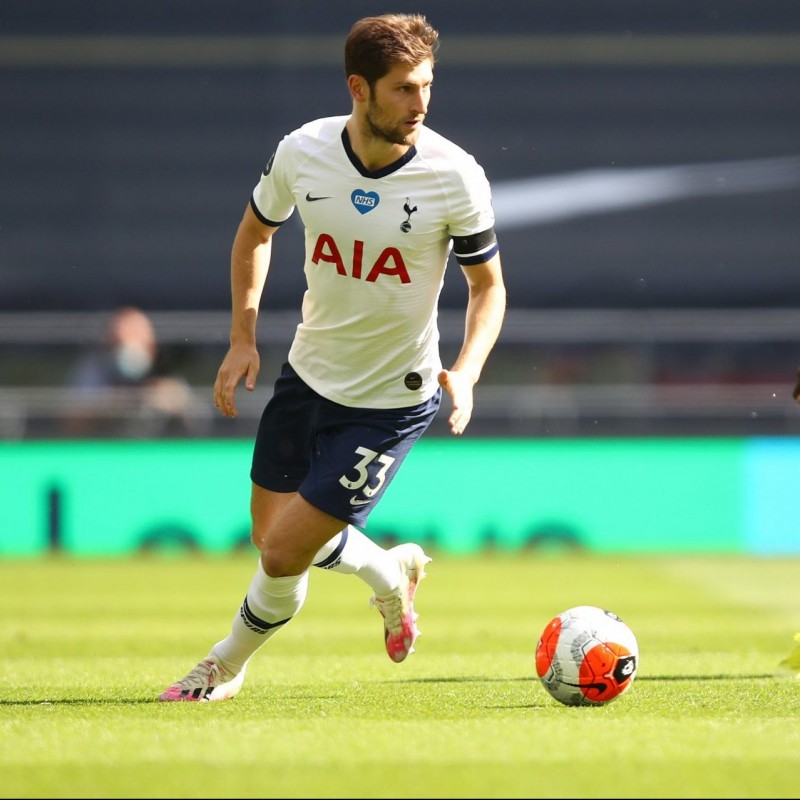