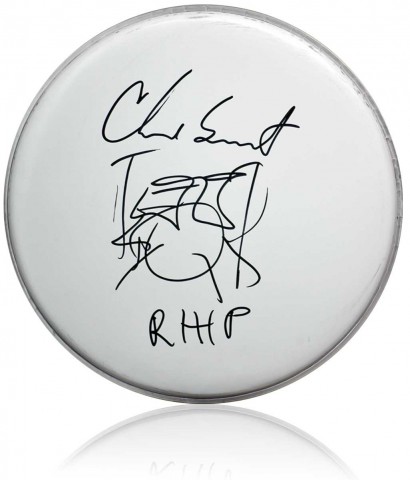 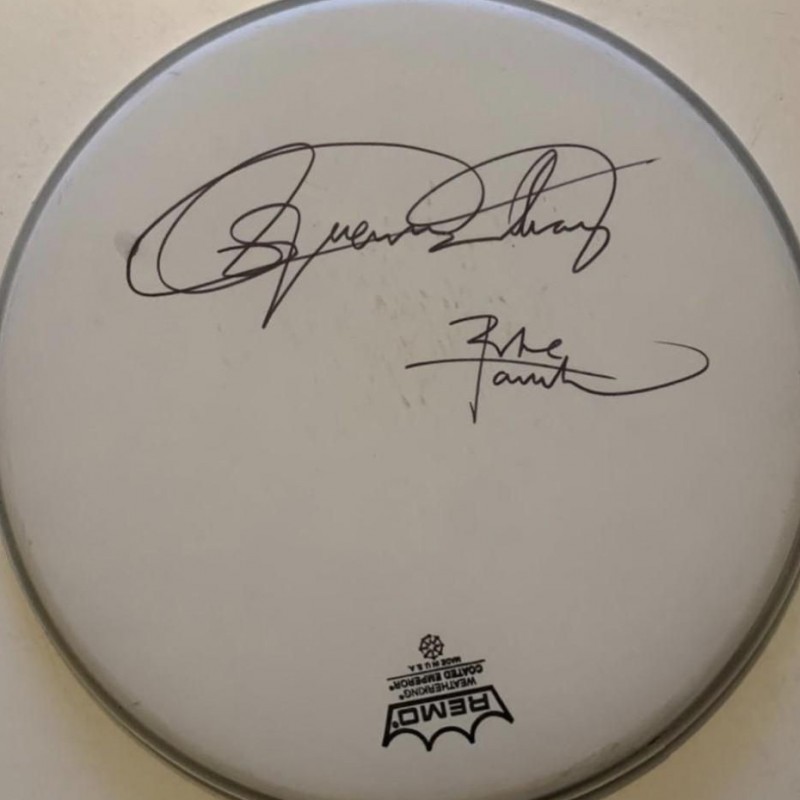 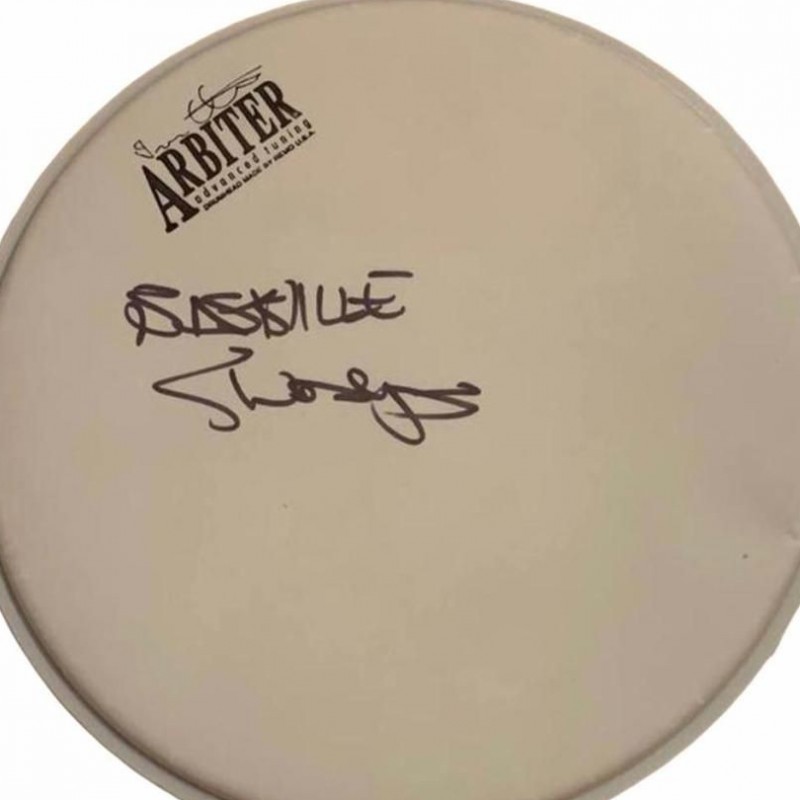 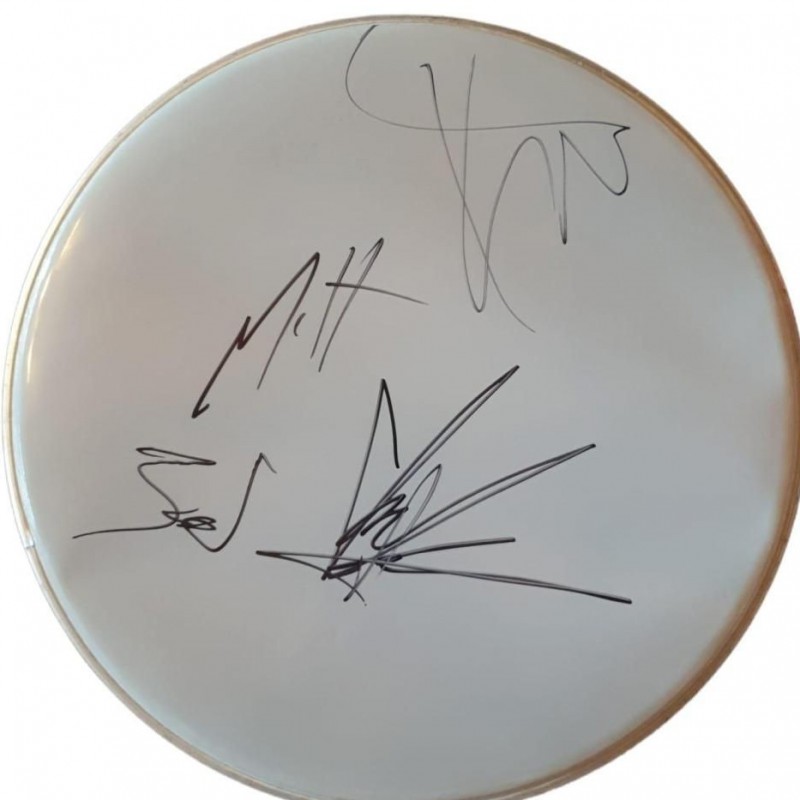 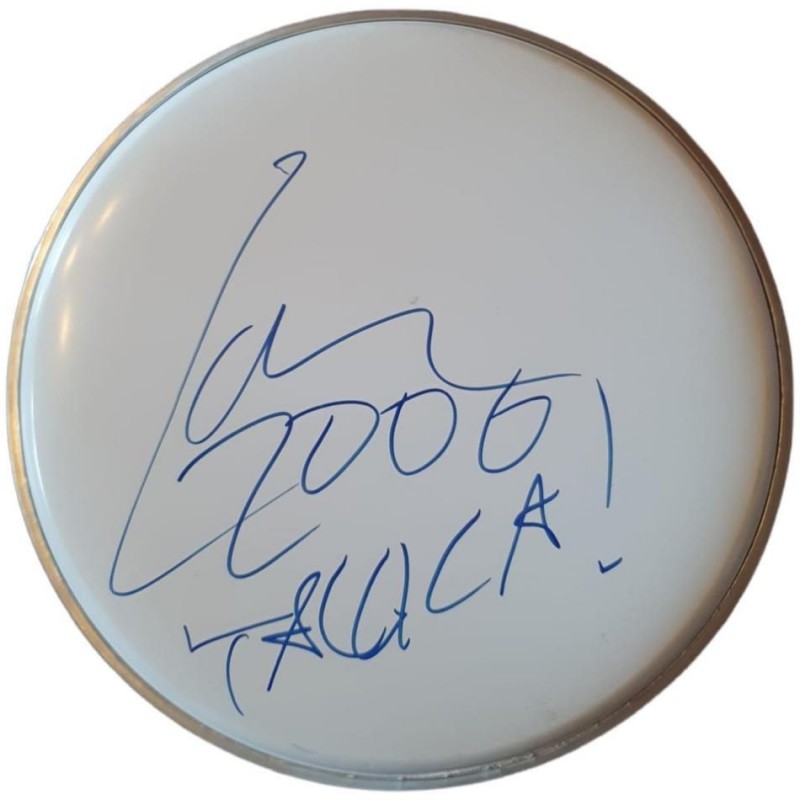 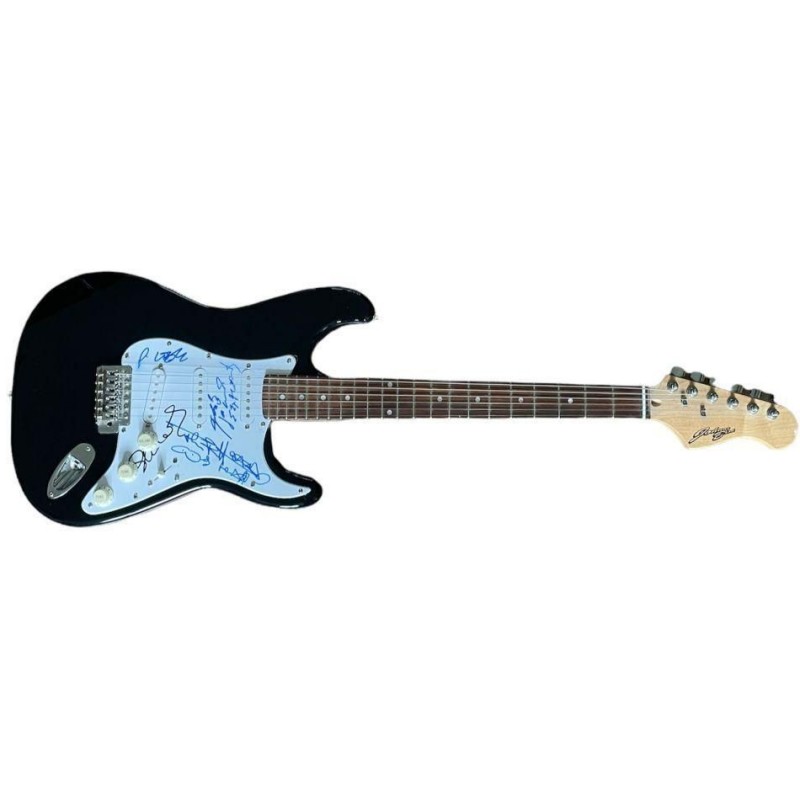 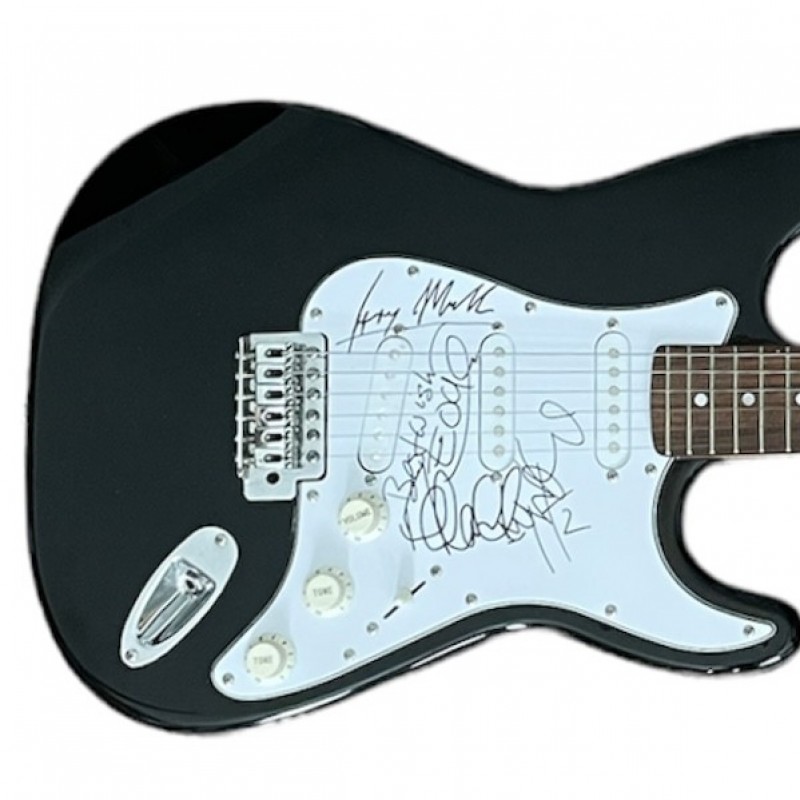 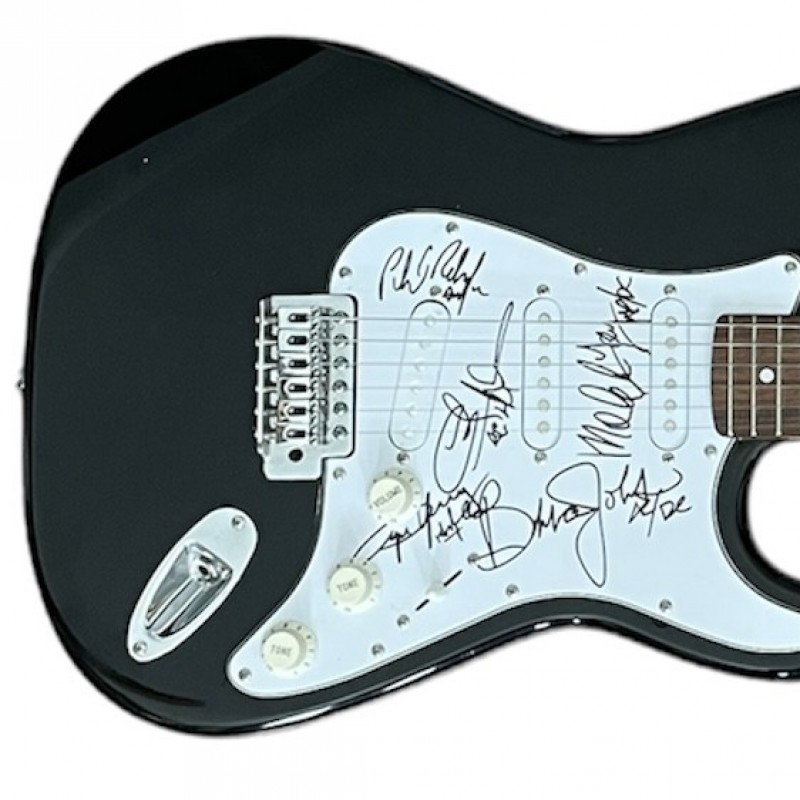 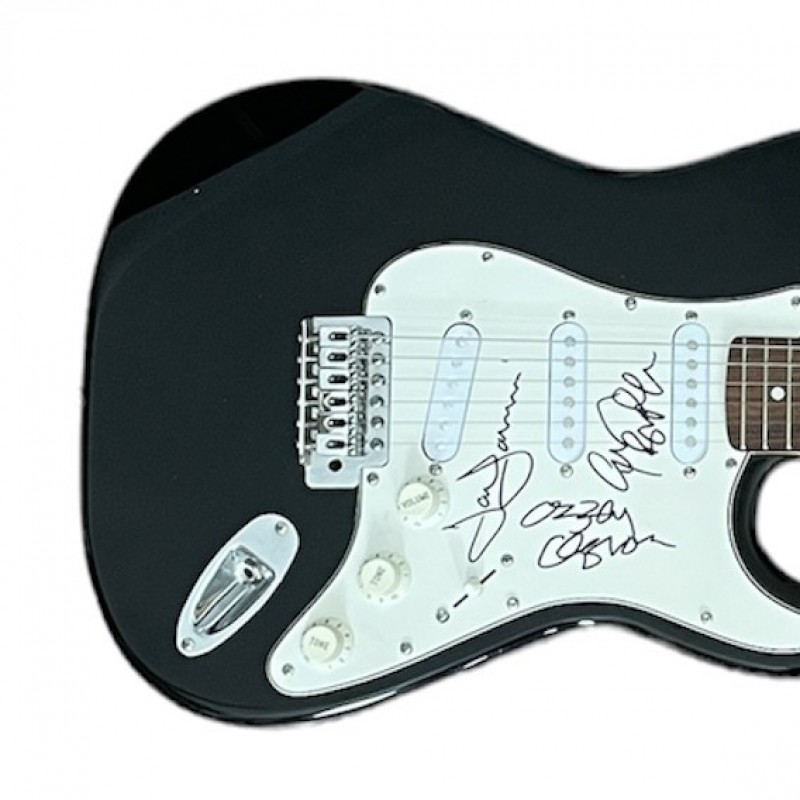 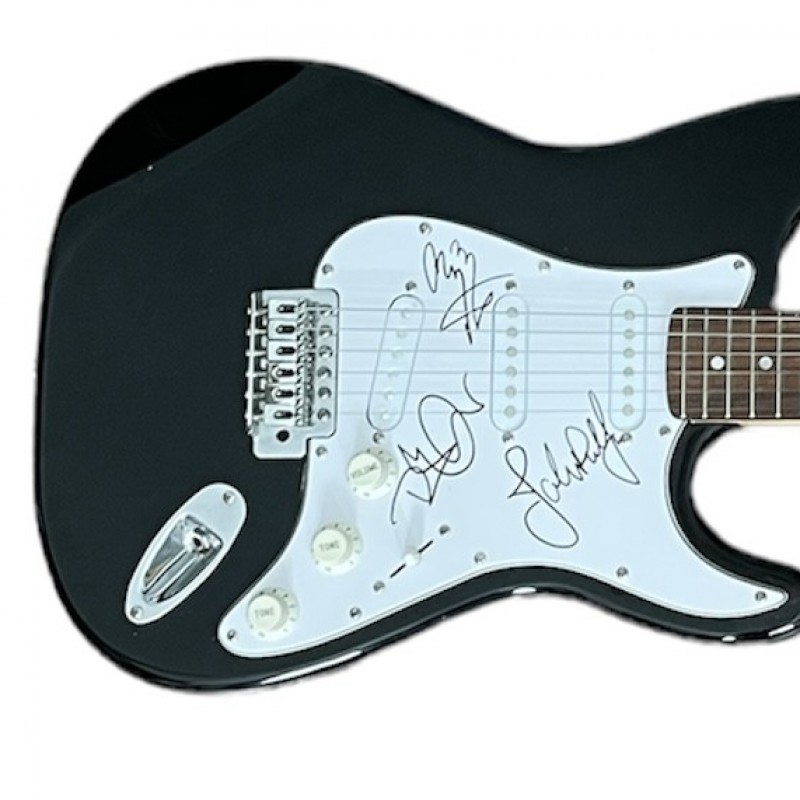 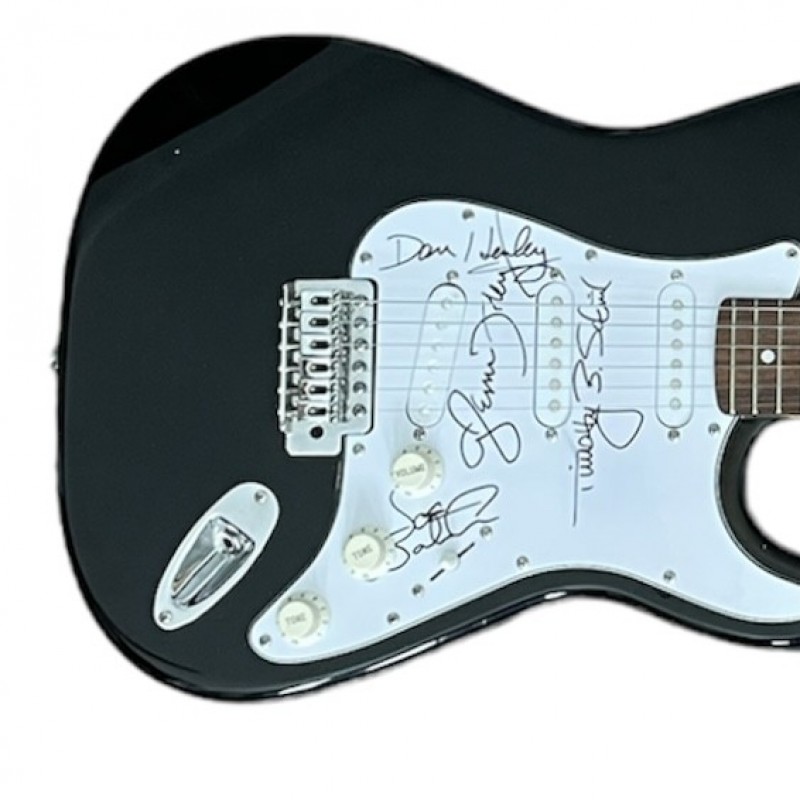 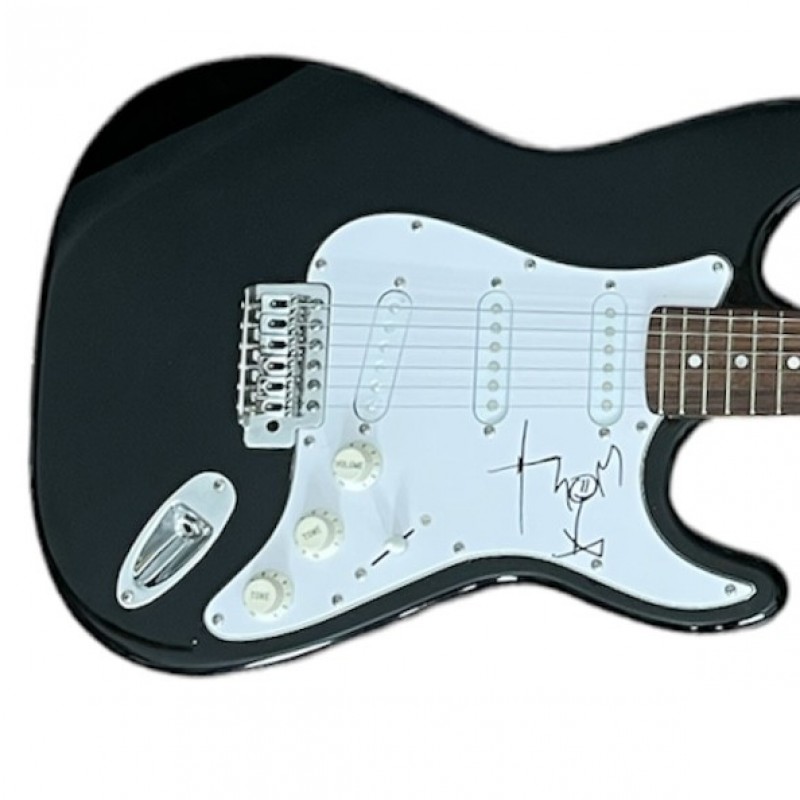 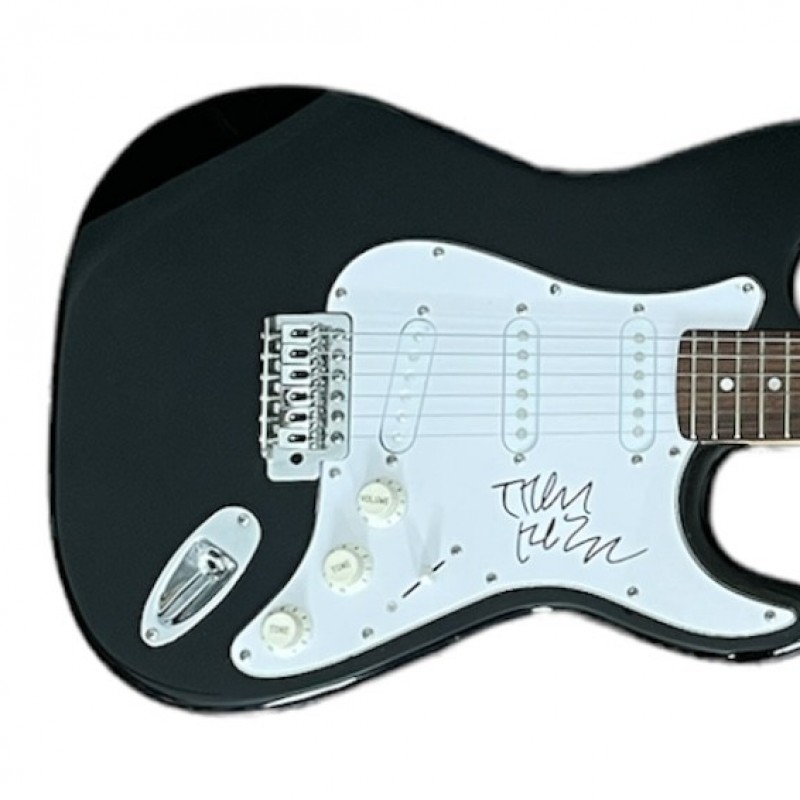 Don't miss your chance to bid on this rare piece of music memorabilia!

Chad has not only signed the skin but also drawn a sketch of a drum kit with the initials RHCP.

Chad Smith, often referred to as one of the finest rock 'n' roll drummers in the world has been drummer of the band Red Hot Chili Peppers since 1988.

Spin magazine placed Smith at #10 on their list of the "100 Greatest Drummers of Alternative Music" in May 2013.

Smith is also known for his charity work especially with young musicians. He has been a lobbyist in support of music education in U.S. public schools.

Donated by
A Friend of St Joseph's Hospice

St Joseph’s Hospice first opened in 1905 and since then has been caring for and supporting people affected by serious illness. We try to improve the quality of life for people with life-limiting conditions and help them live life to the full, to the very end. Supporting families and carers is also an important part of what we do. St Joseph's is an independent charity, and only receives 56% of funding from the NHS. For the rest, we are heavily reliant on fundraising efforts and the kind generosity of our community. 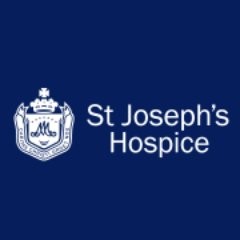 This auction is subject to a Buyer's premium related to the online sales platform that you're using. This Buyer's premium includes sourcing of the lot, evaluation of authenticity, storage, sales activity and customer support. The minimum Buyer's premium for this lot is £61.75.