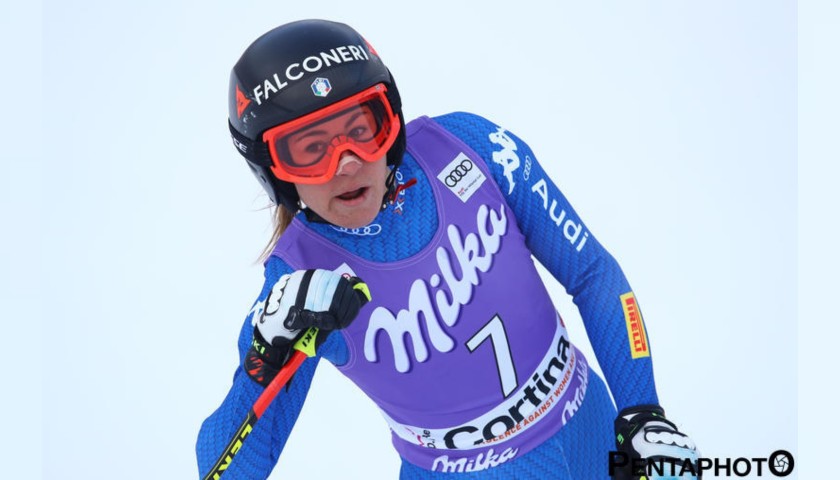 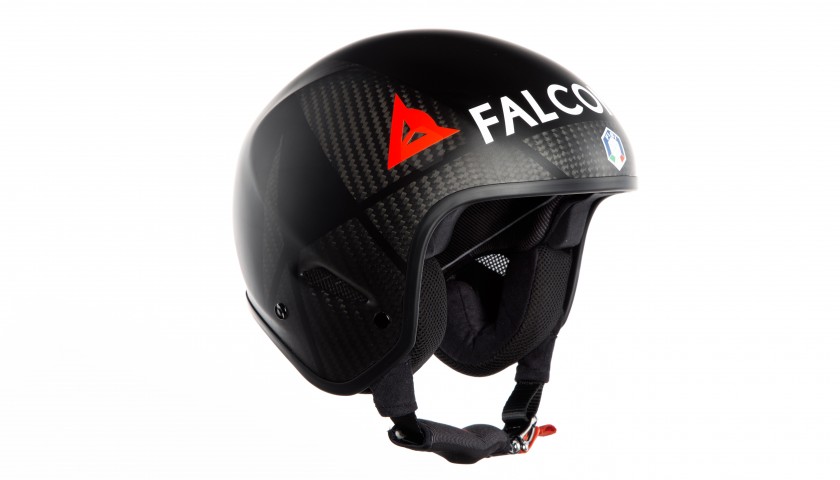 January 19 2018, Cortina d'Ampezzo. Sofia Goggia made it to the highest step of the Cortina Classic podium for the first time: the Cortina World Cup and she did it in style with her first red downhill bib! Up for auction is the autographed helmet worn by the champion Cortina 2021 Ambassador from Bergamo for this historic victory, beating Sofia's idol Lindsey Vonn (who placed second) and Mikaela Shiffrin (third). 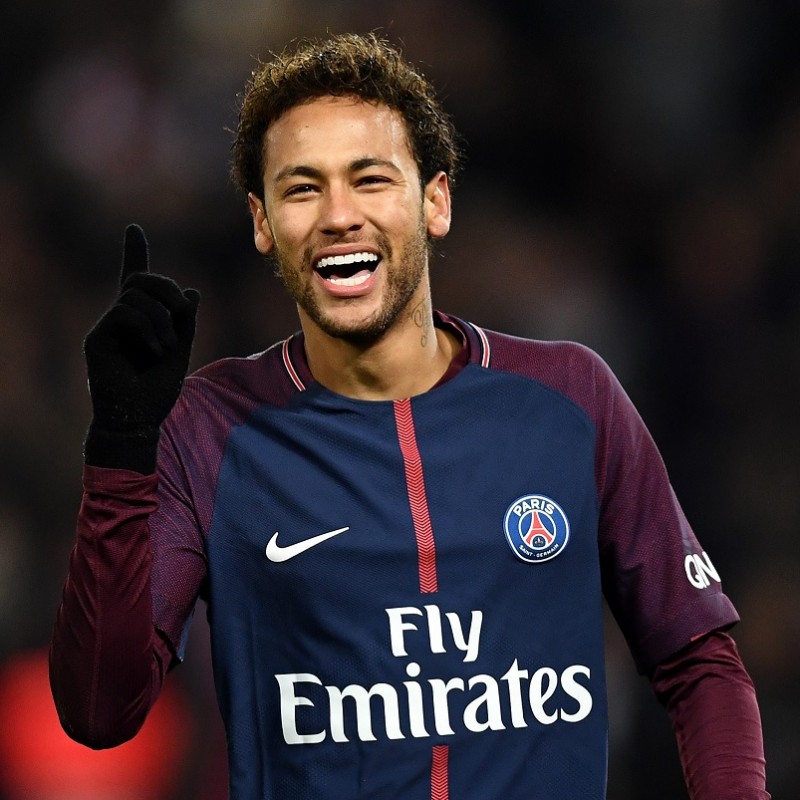 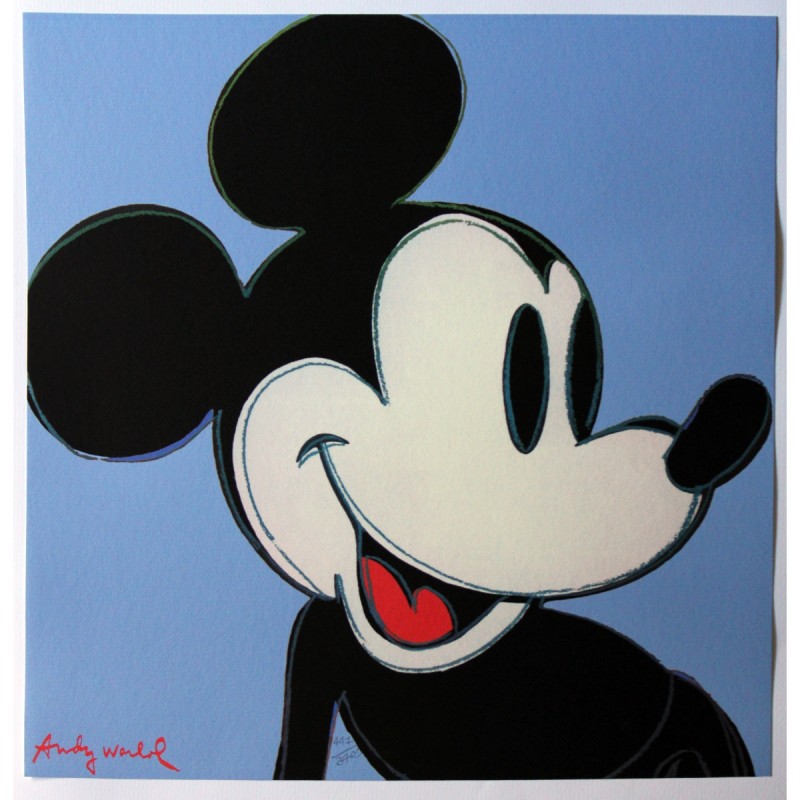 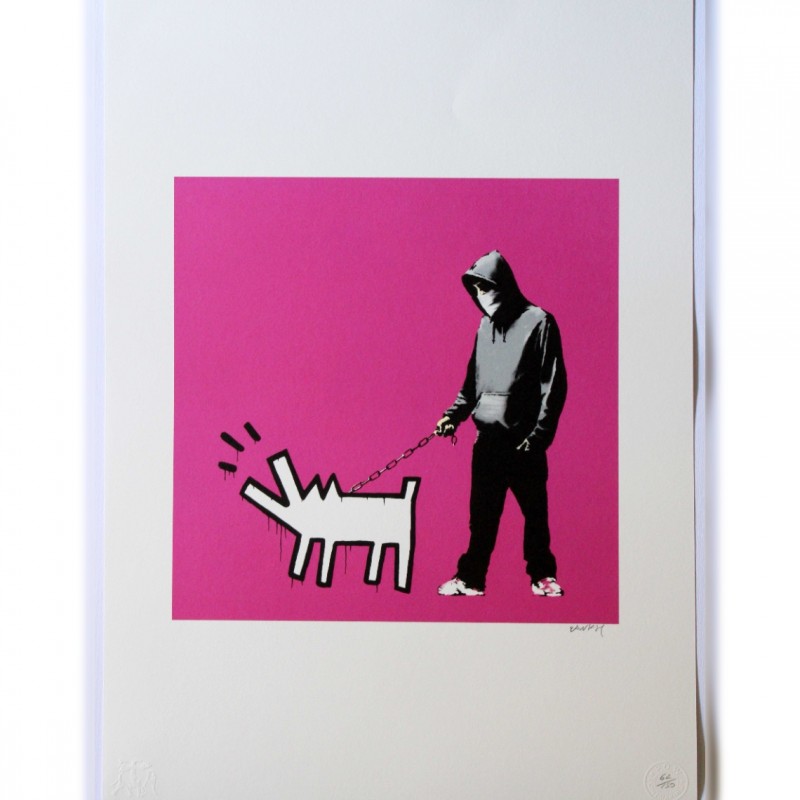 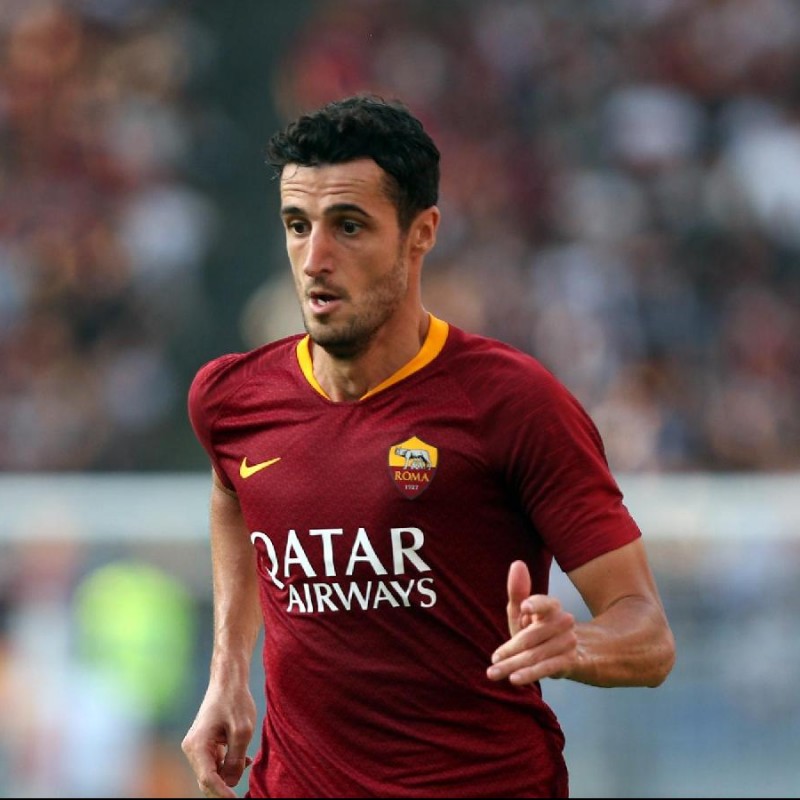 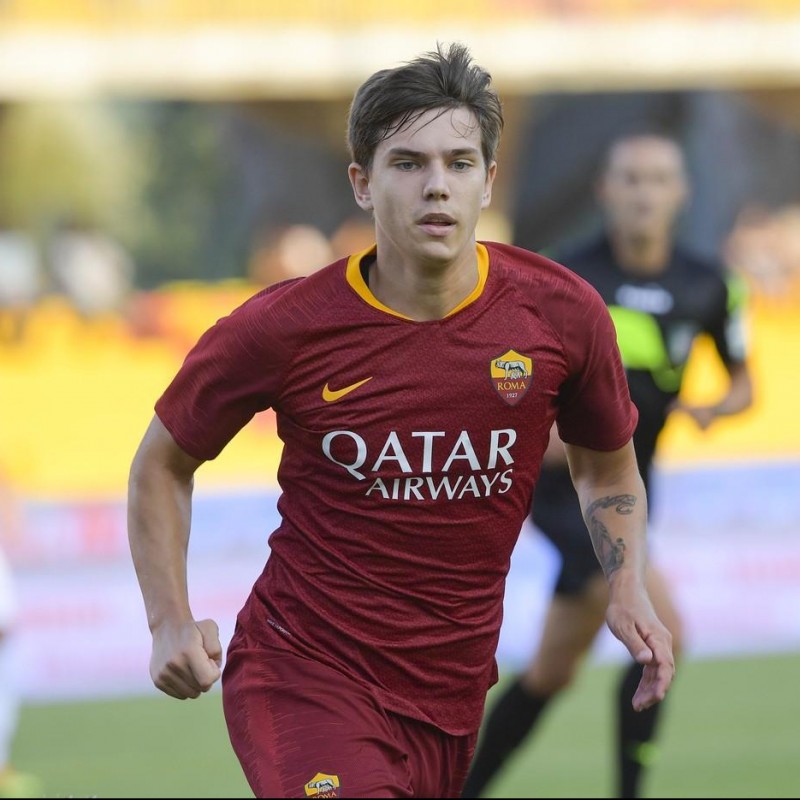 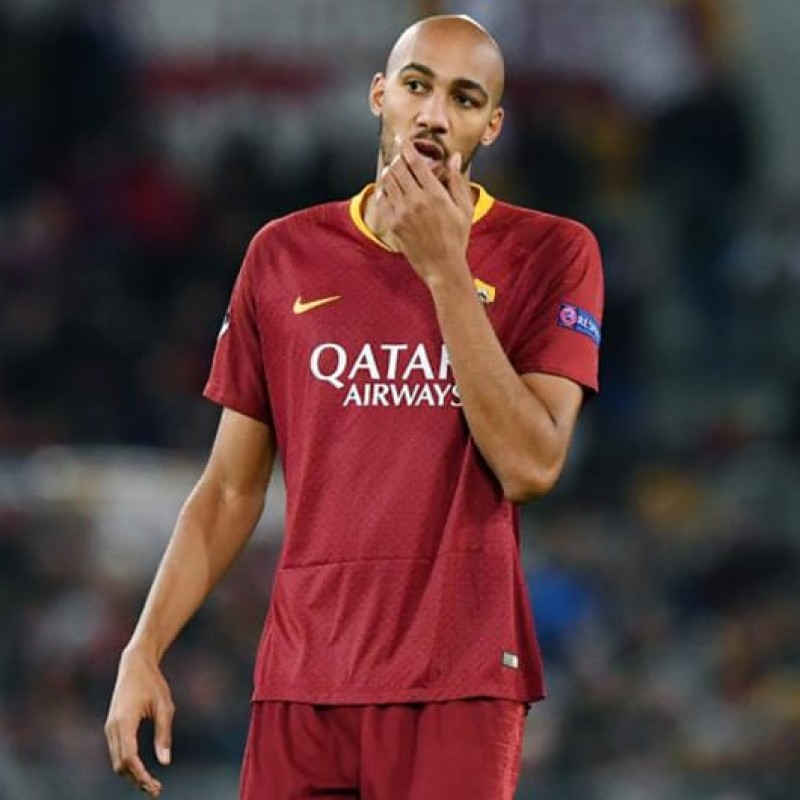 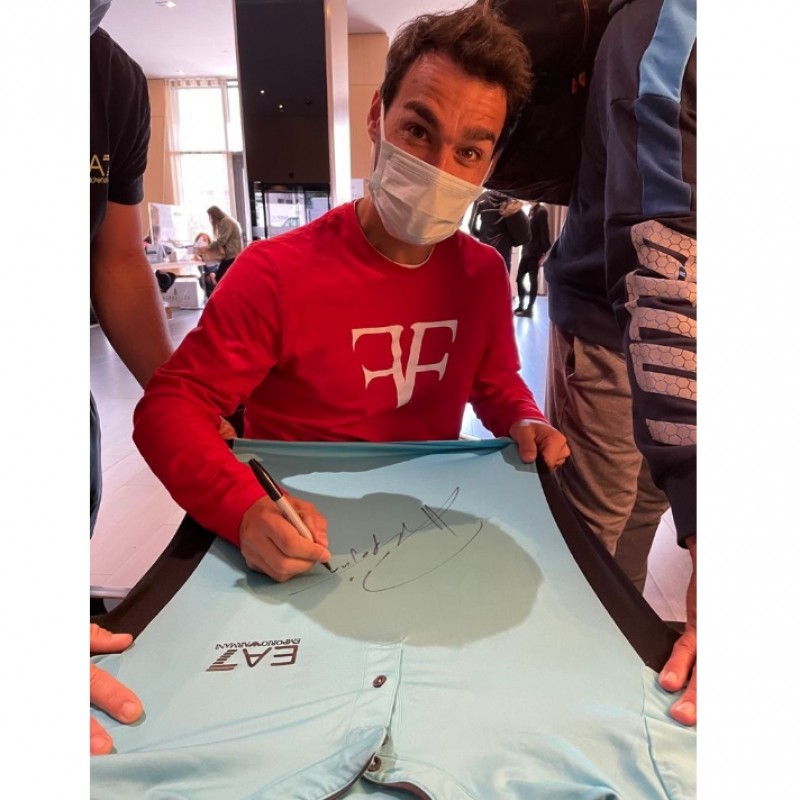 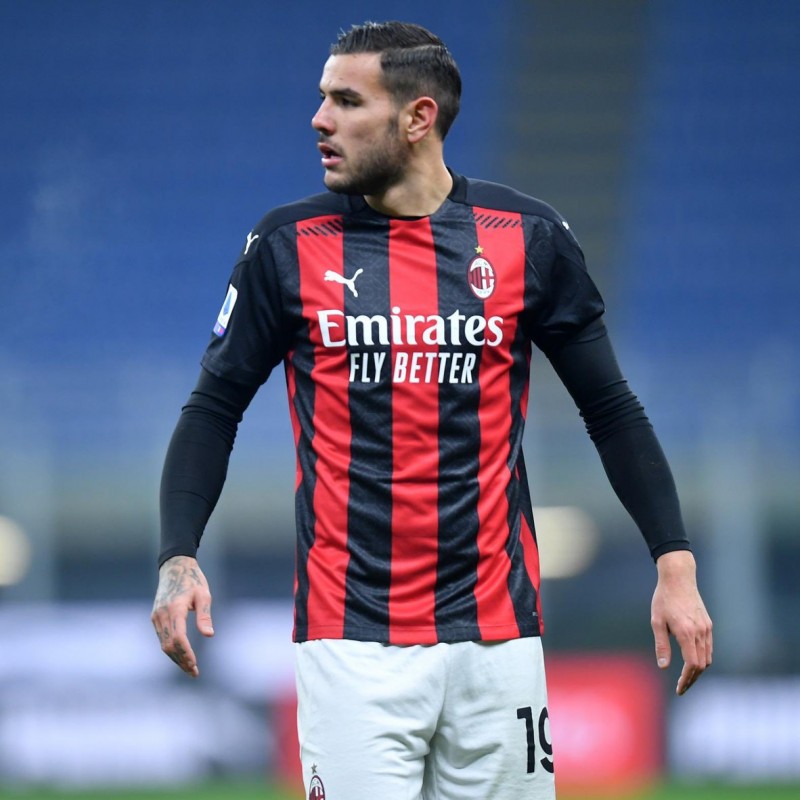 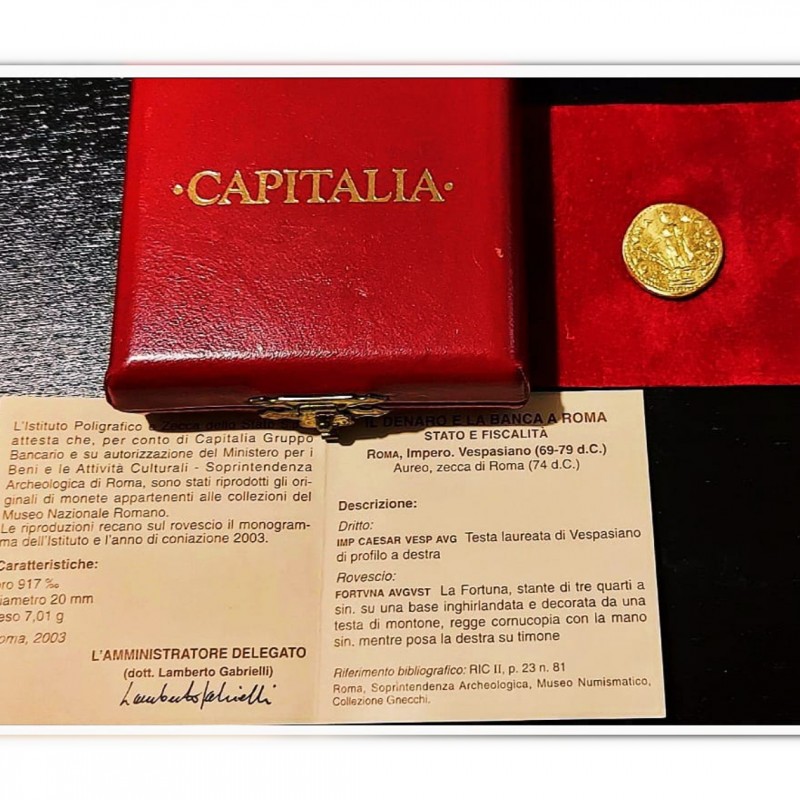