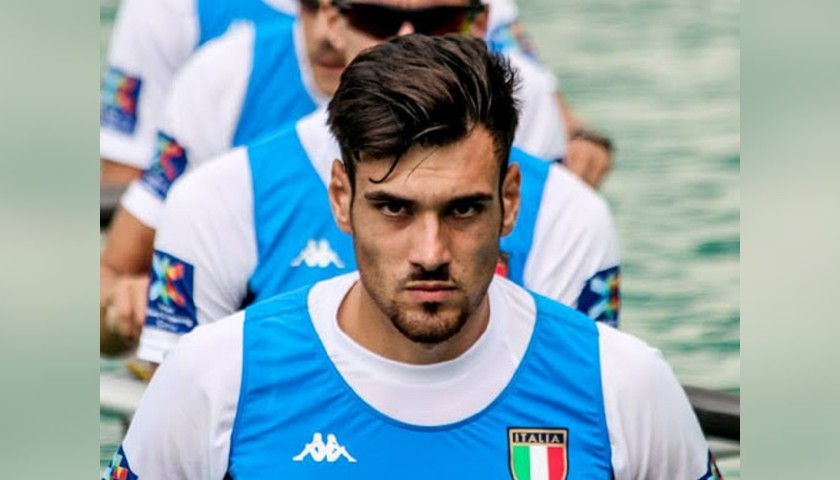 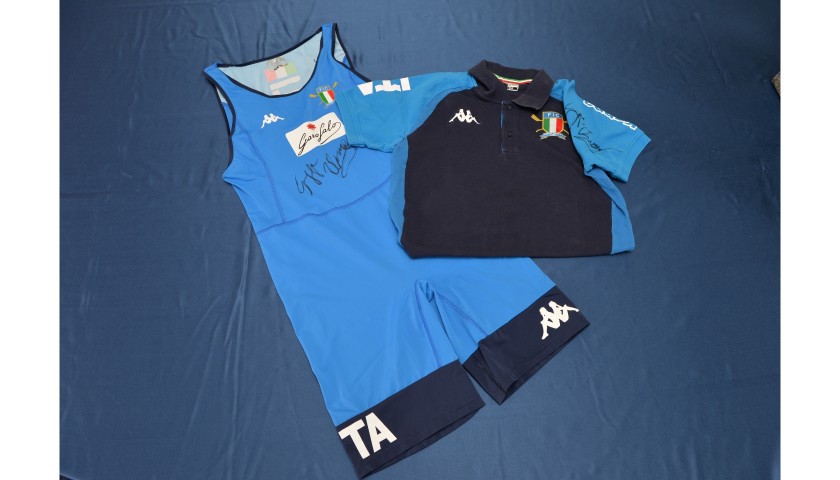 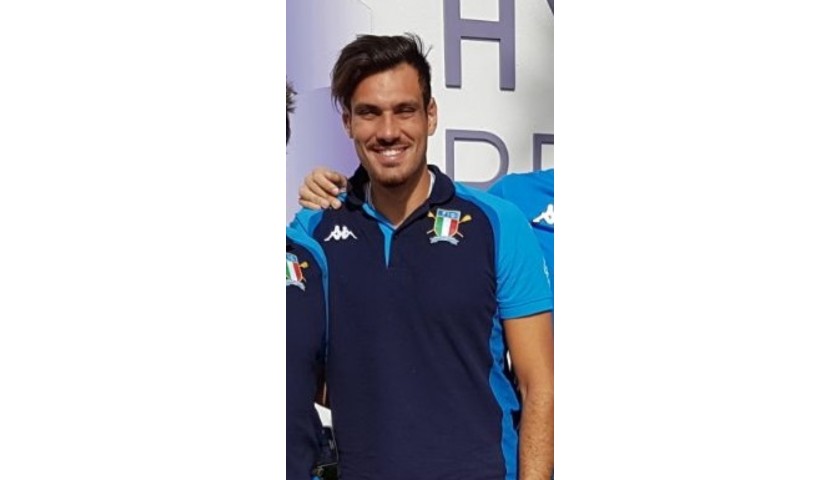 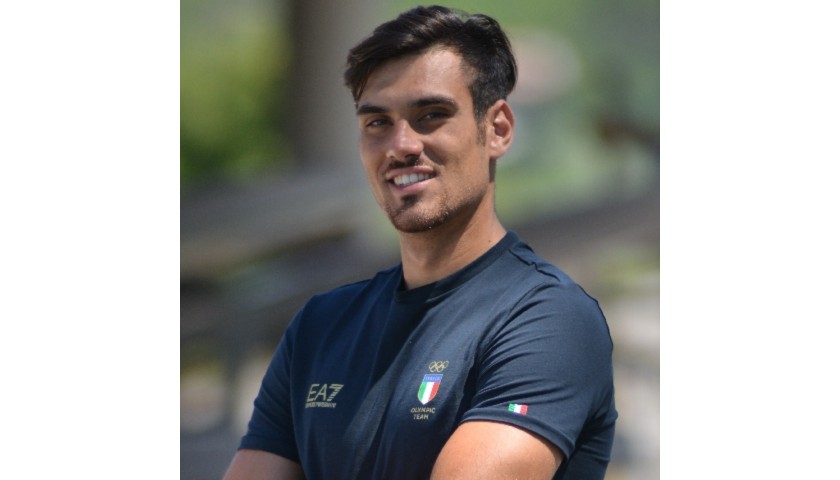 Vicino has signed both items, making them unique.

At the 2010 World Championships in Racice he was called up by the national team and won 3rd place. He holds 22 national titles and is World and European Champion in the specialty jM8 + and M4-. In 2013 he joined the Fiamme Gialle sports group, with which he has won 5 national titles.

After two silver medals at the world championships in 2015 he became world champion, winning gold at the Aiguebelette World Rowing Championships 2015 in the M4 specialty - together with Marco Di Costanzo, Matteo Castaldo and Matteo Lodo.

He competed in the 2016 Olympics and won his first Olympic medal in the M4 specialty. The following year at the 2017 Word Rowing Championships in Sarasota he entered Italian rowing history by winning the first  gold in the men's doubles specialty. 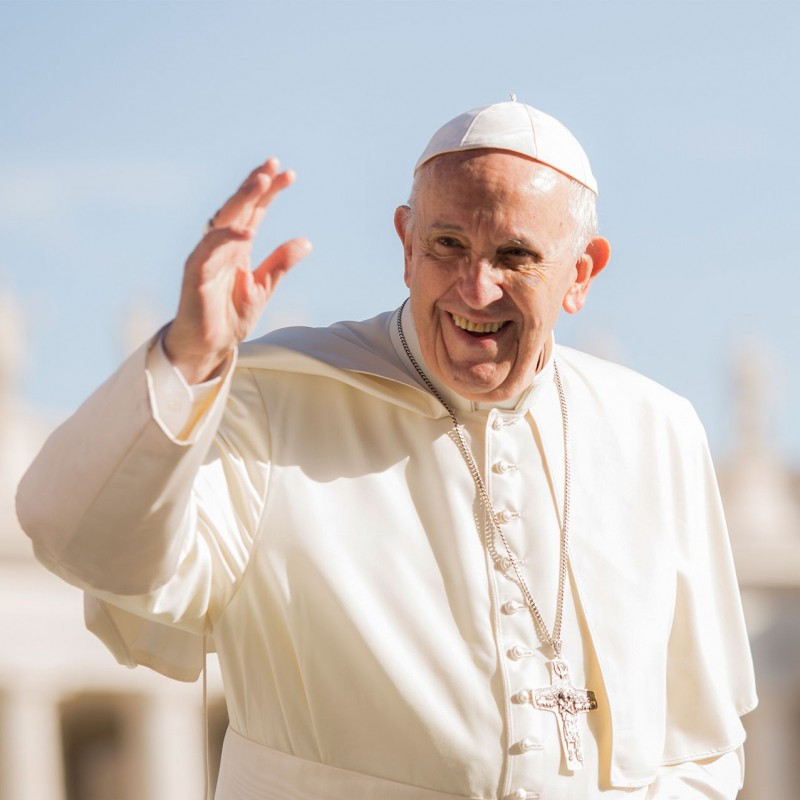 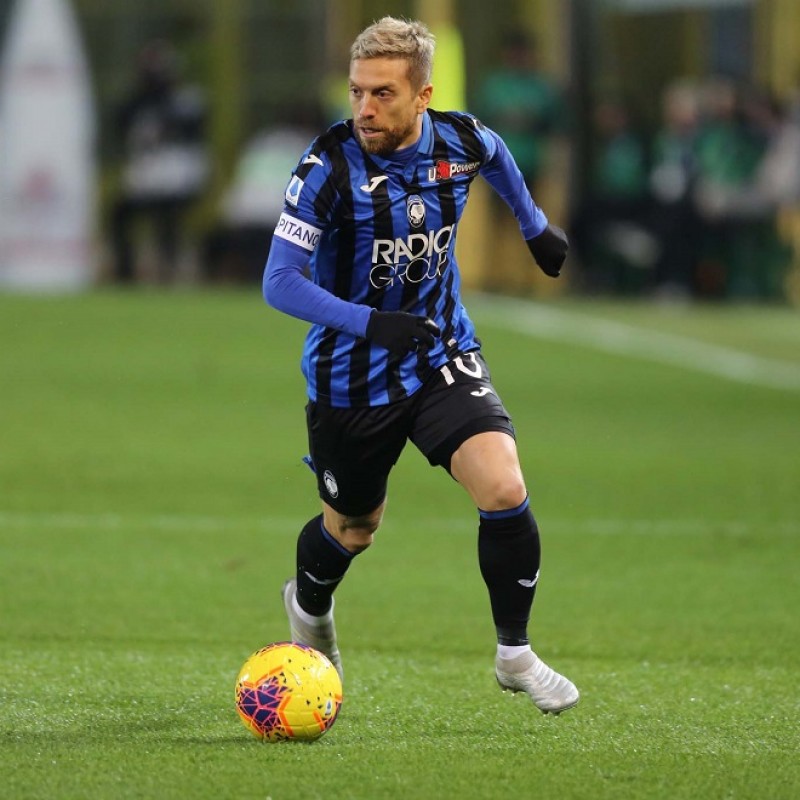 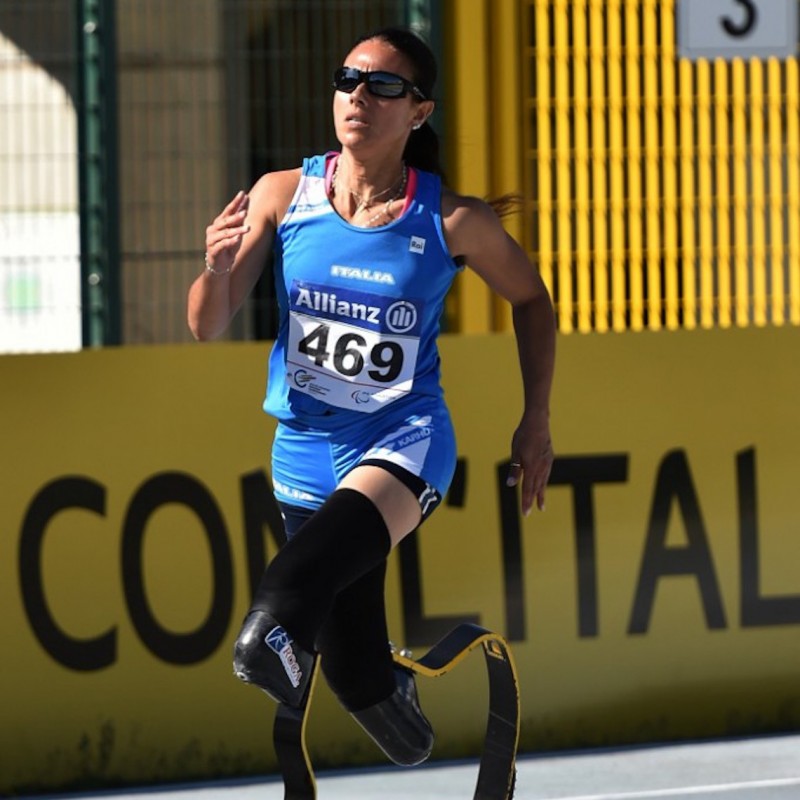 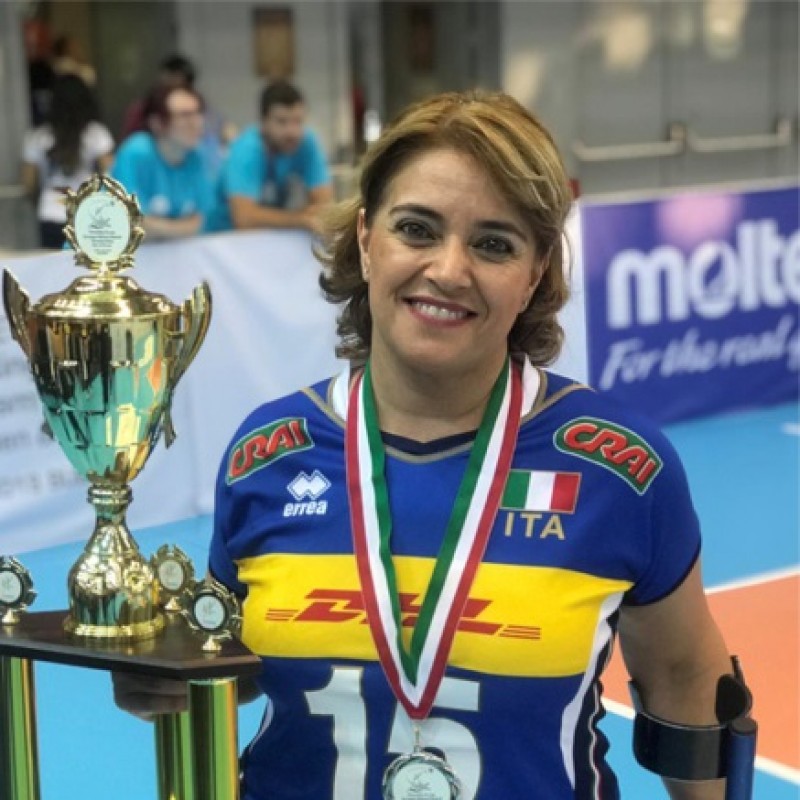 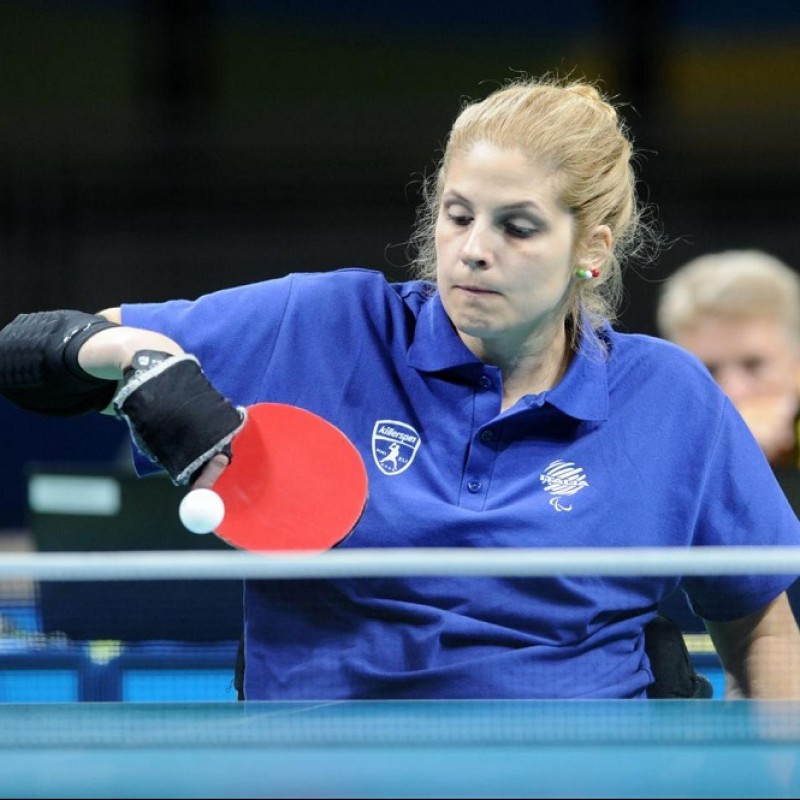 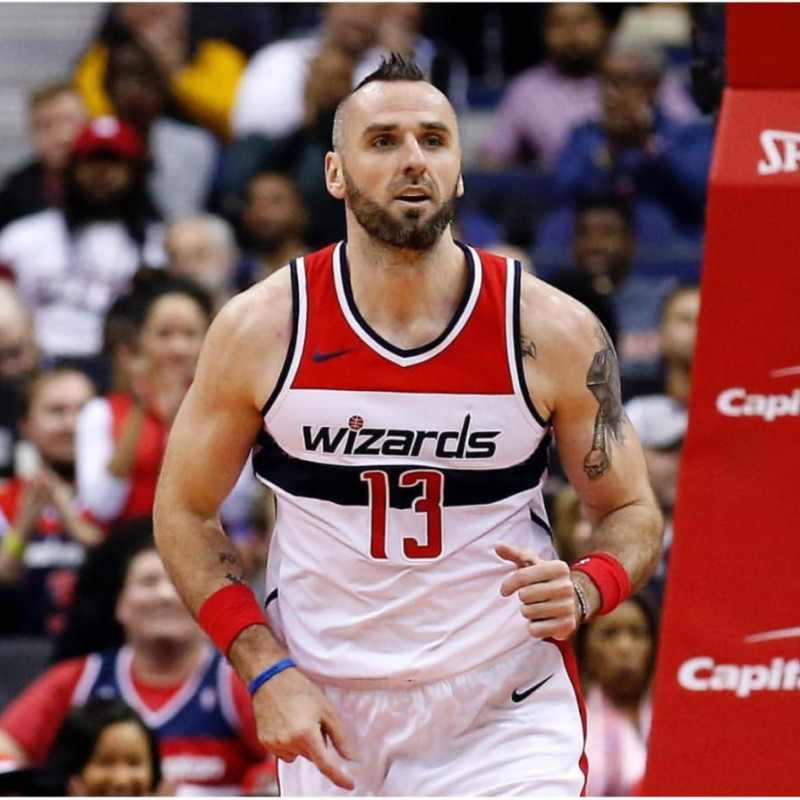 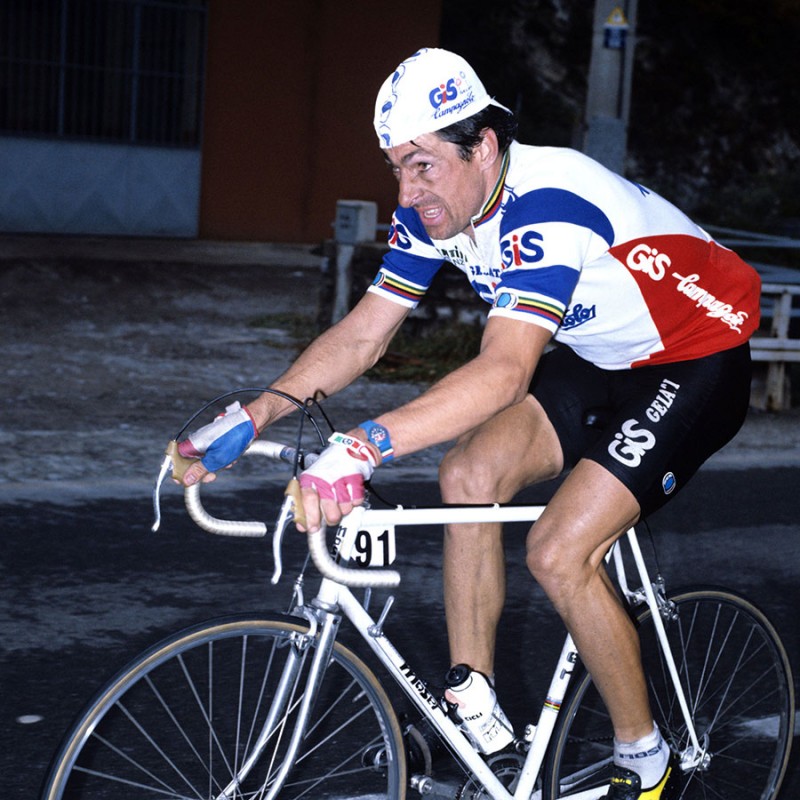 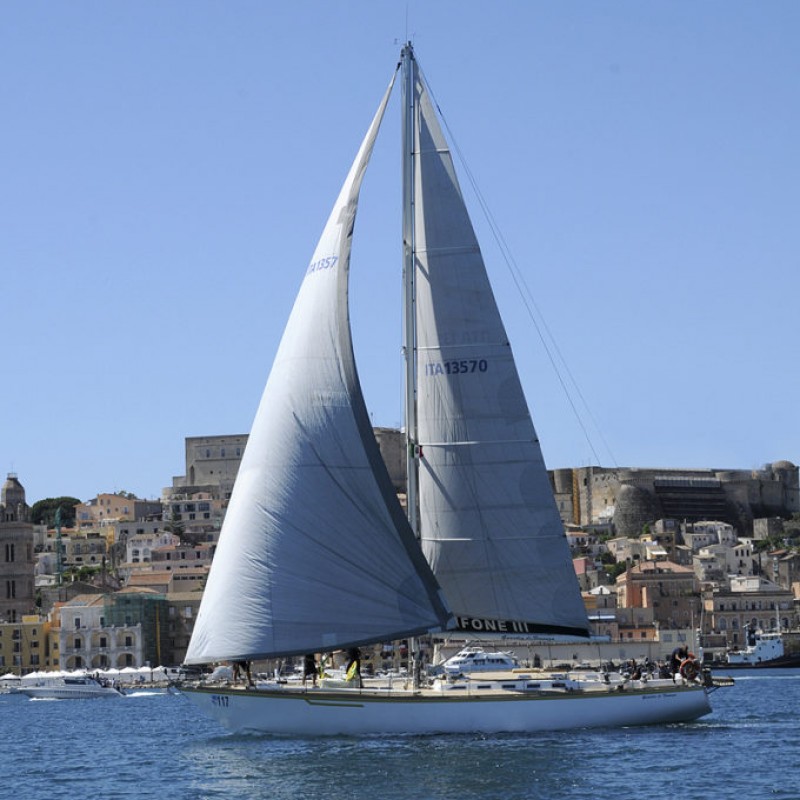 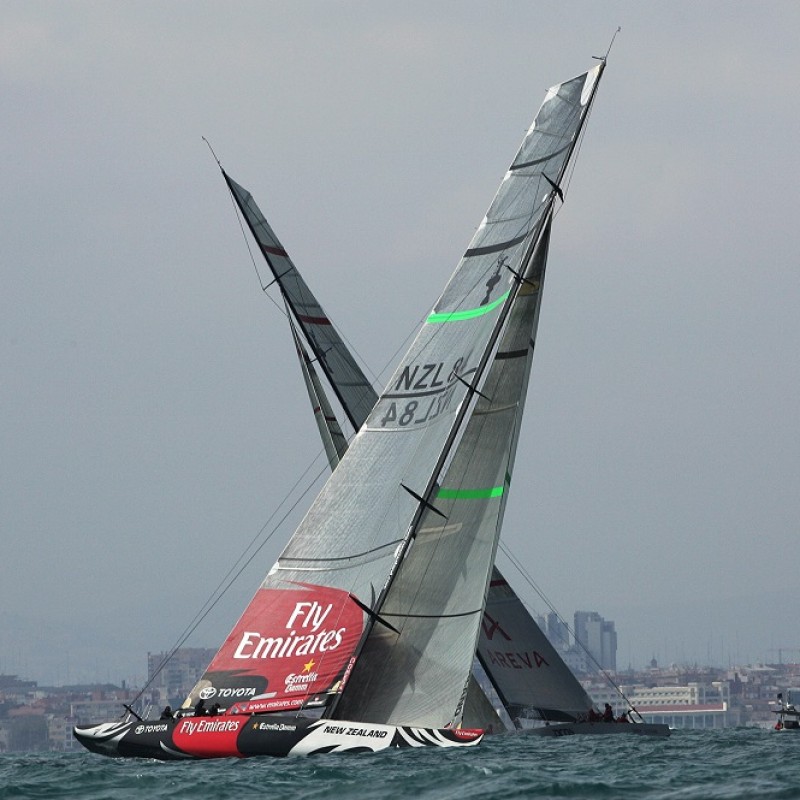