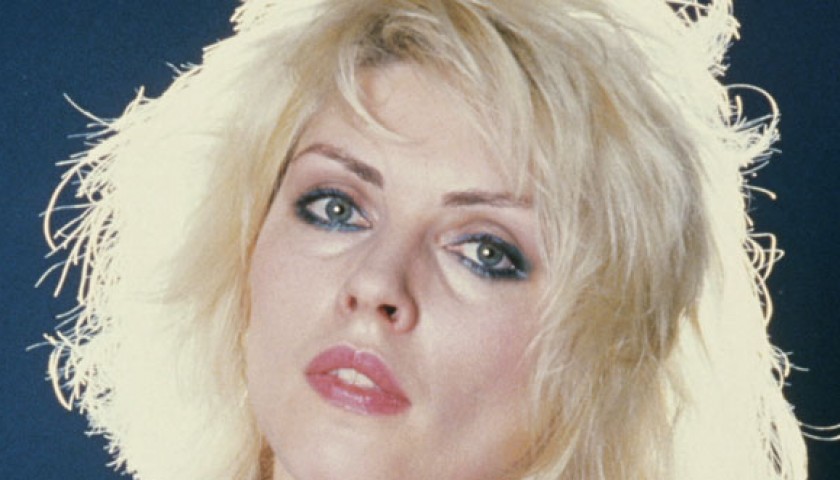 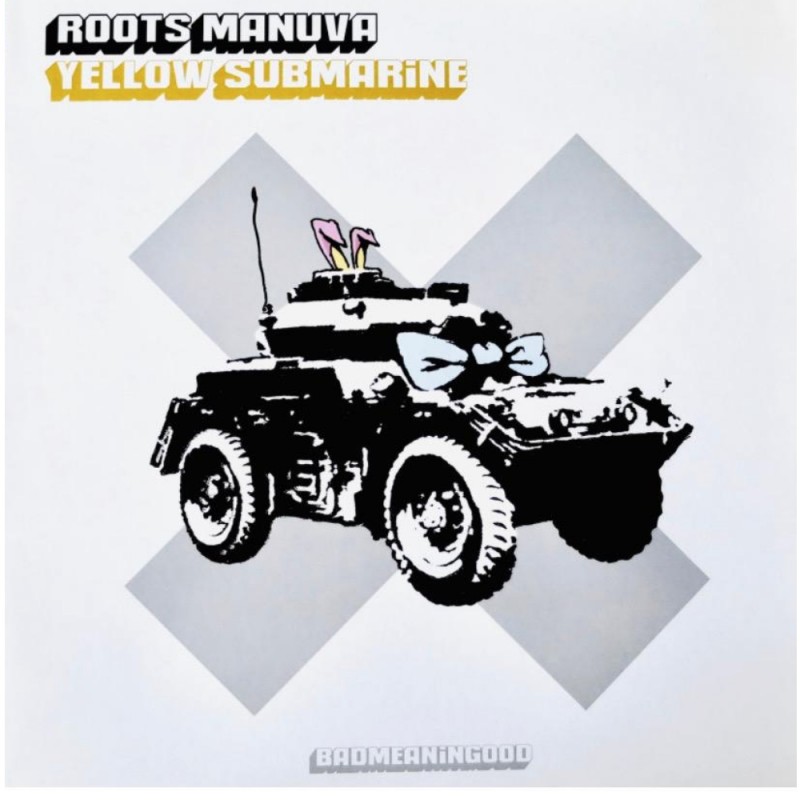 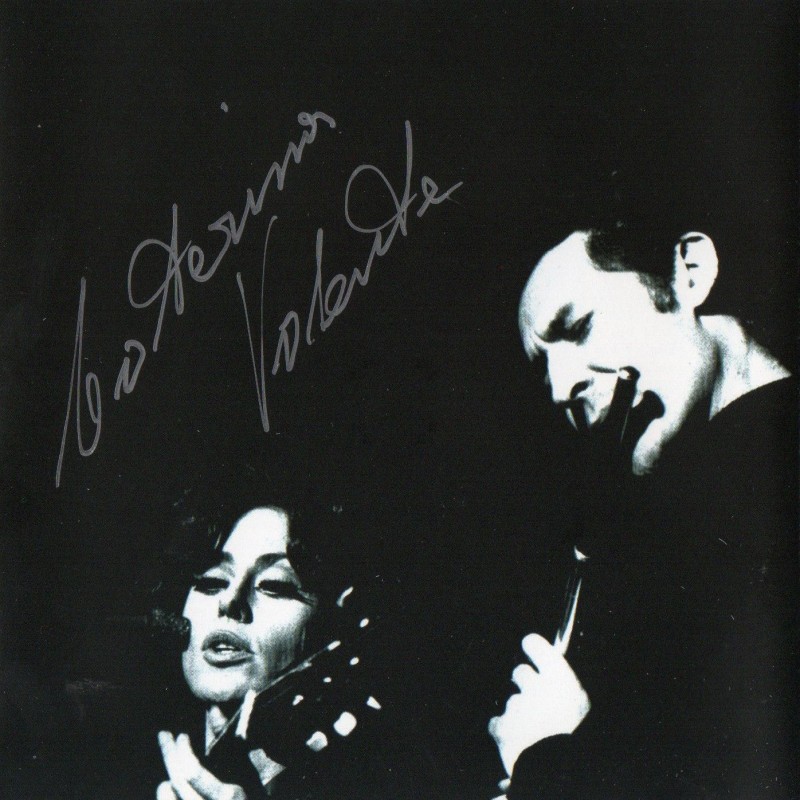 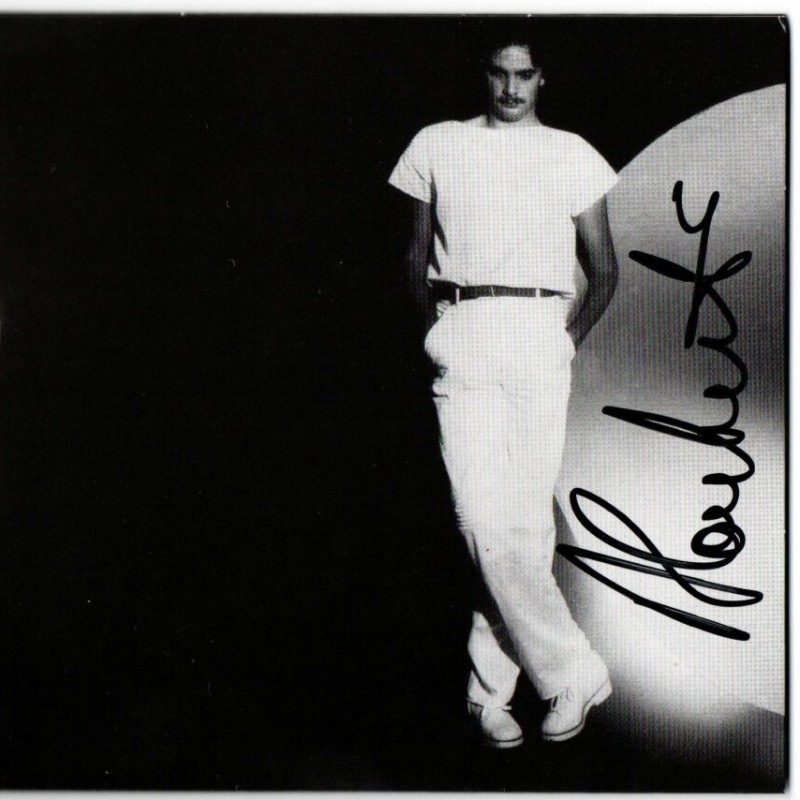 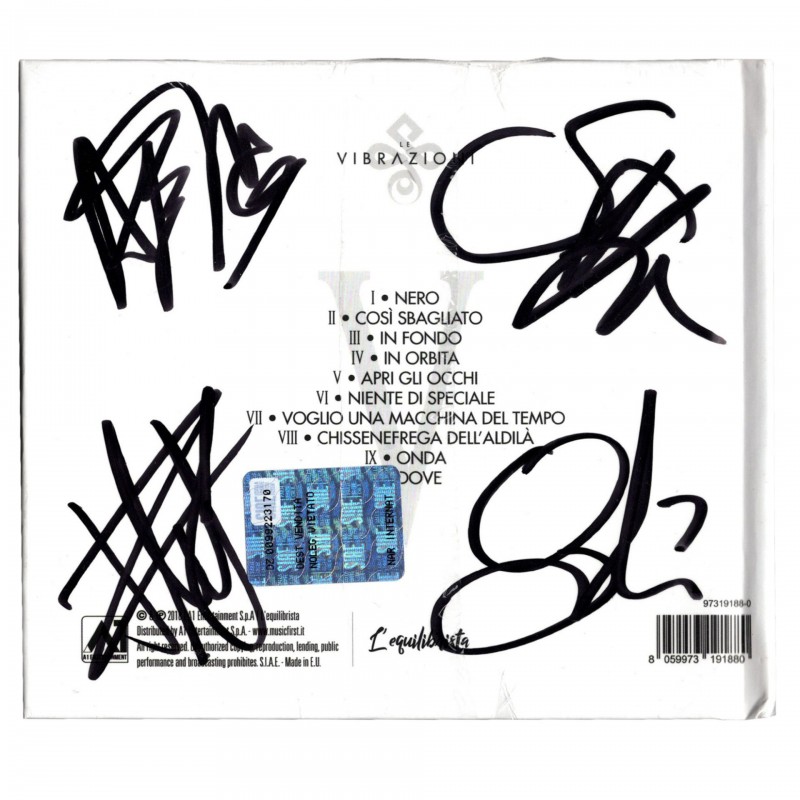 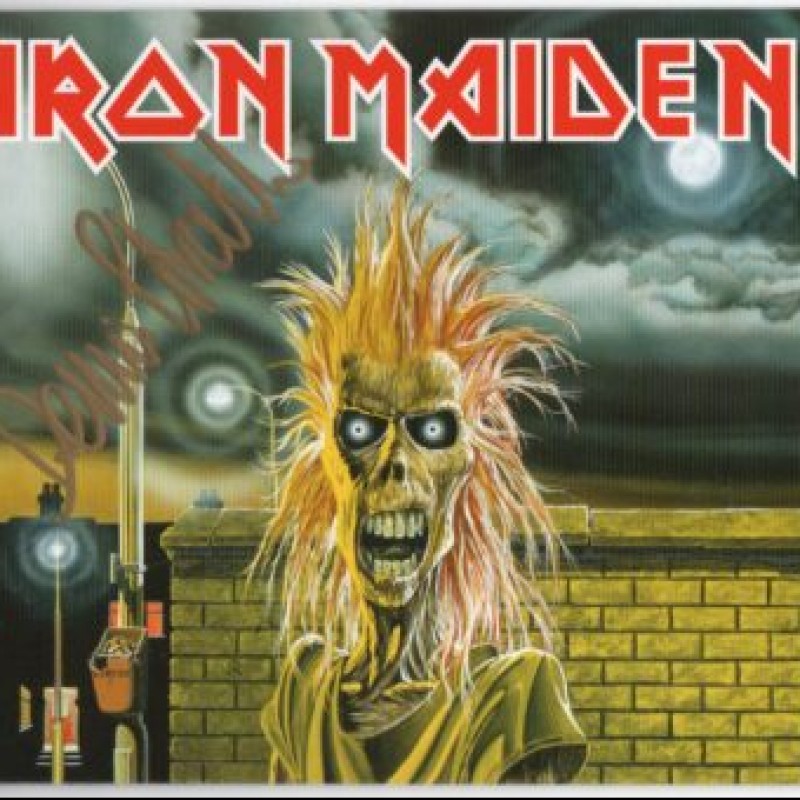 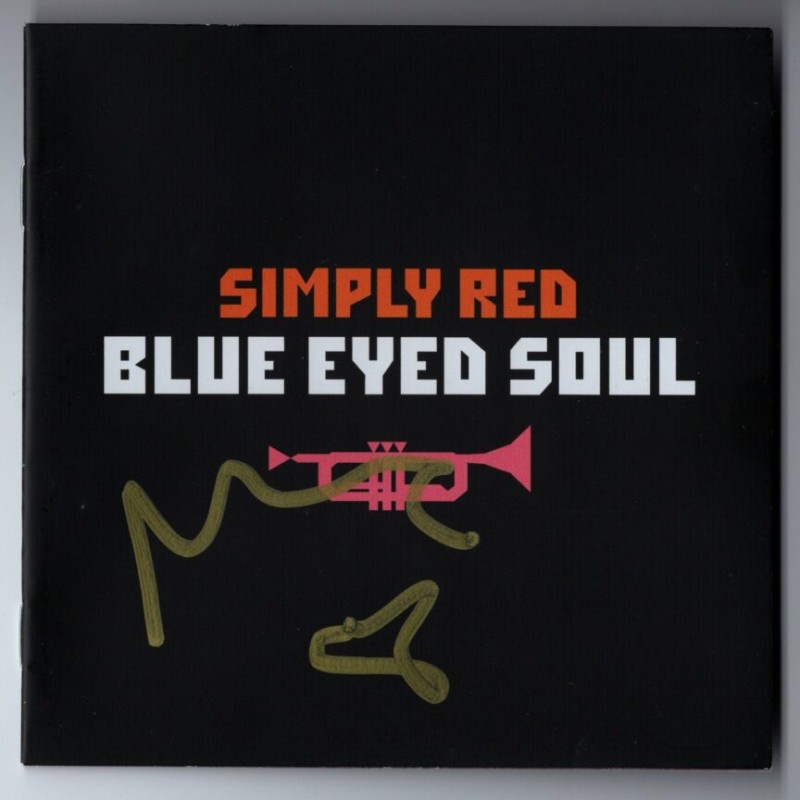 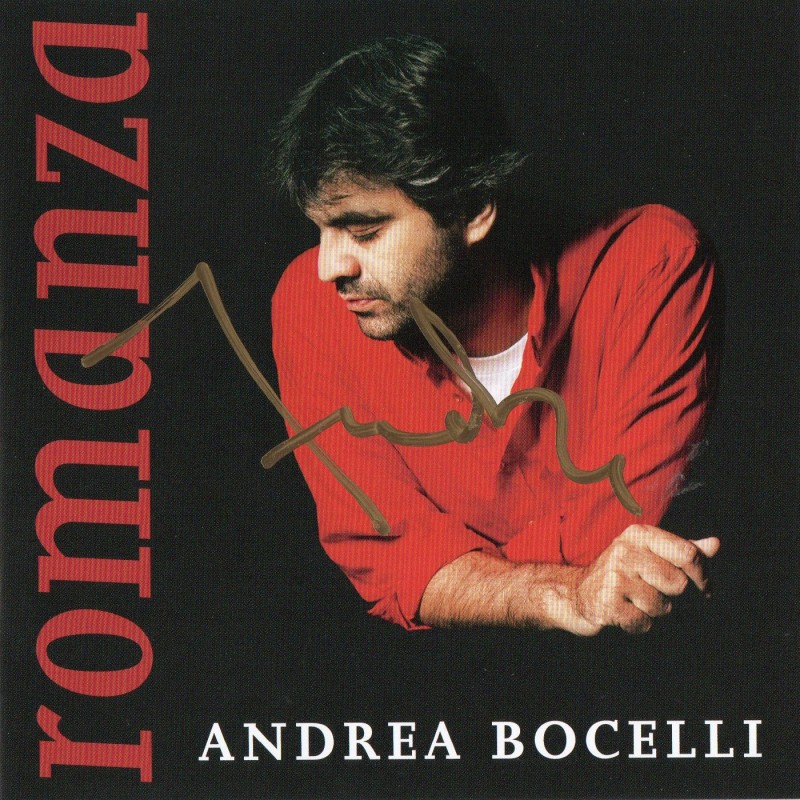 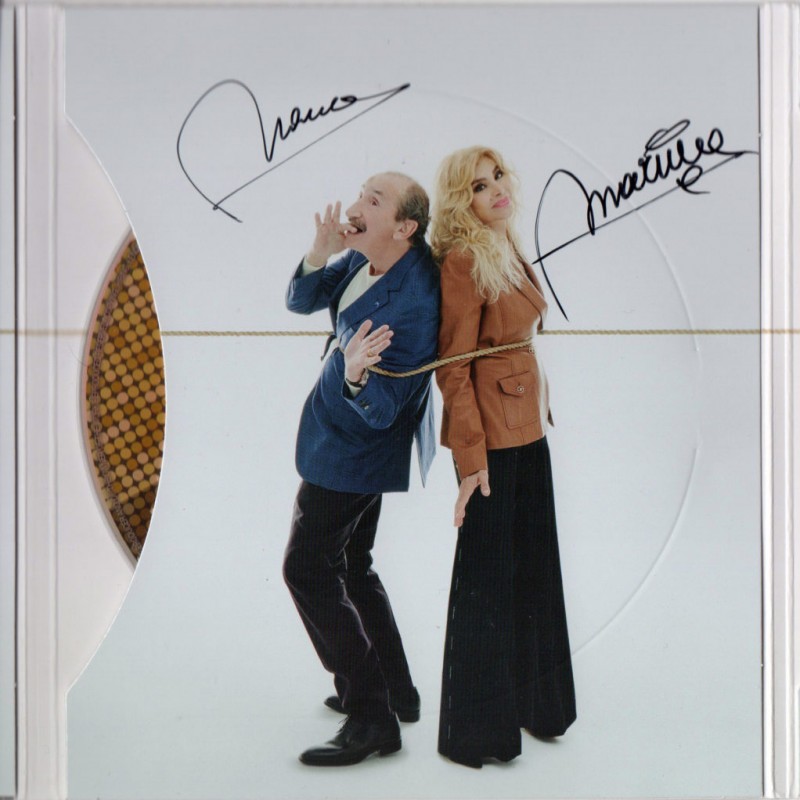 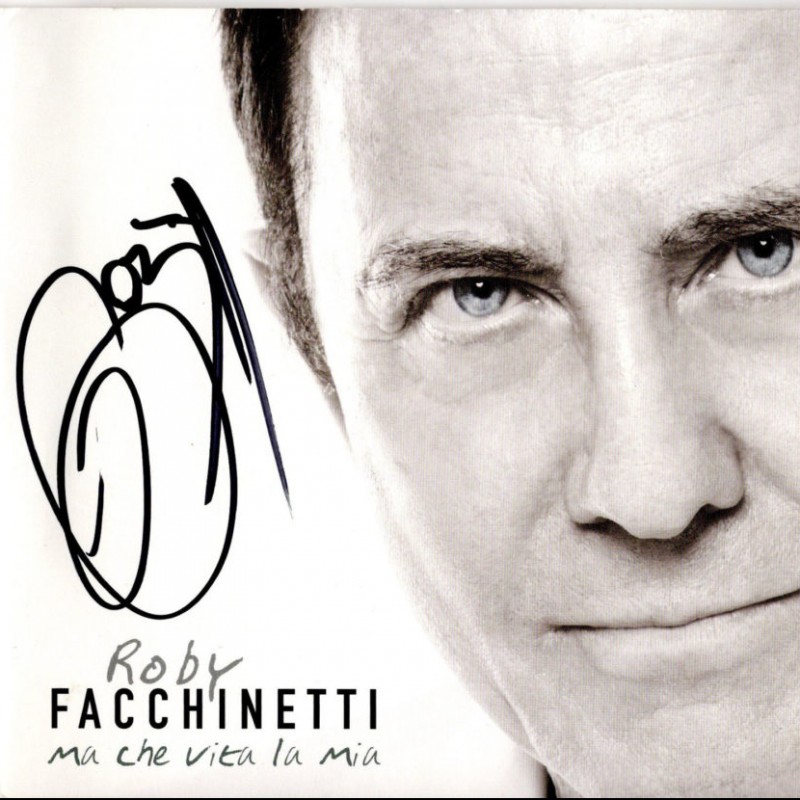 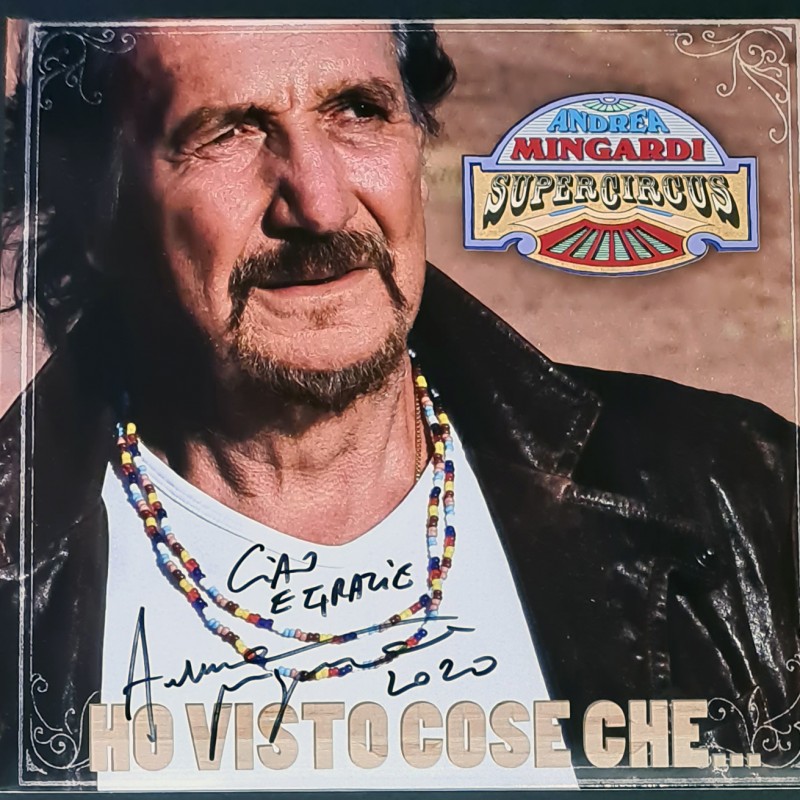 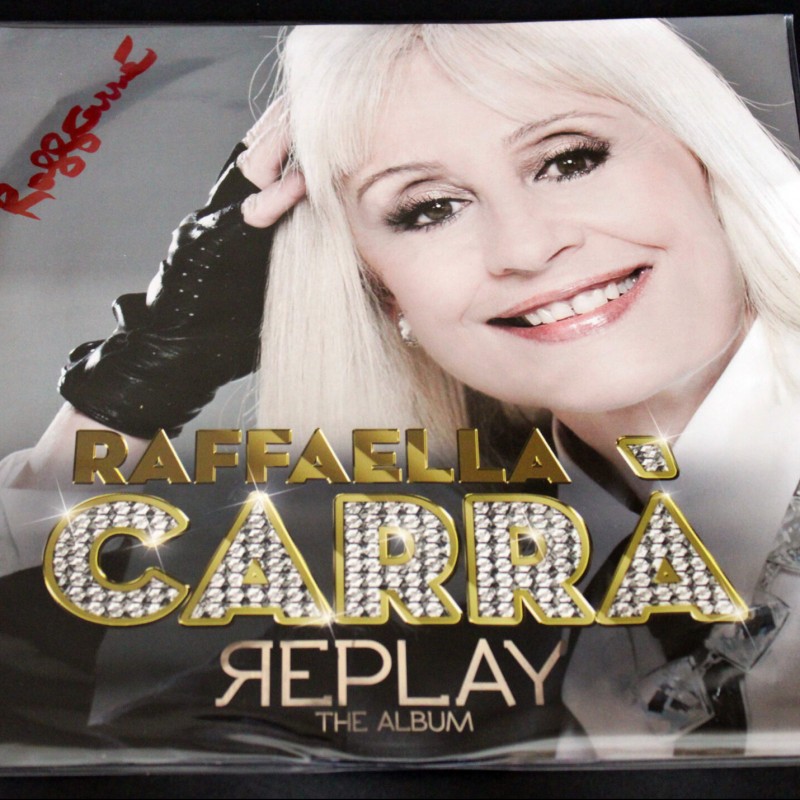 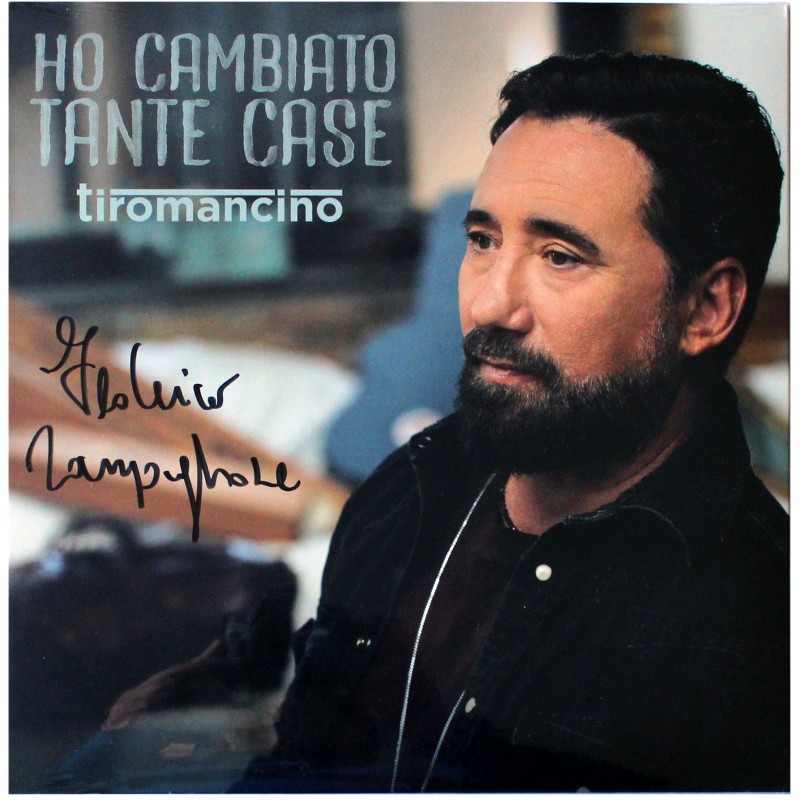 This auction is for 'Autoamerican', the fifth Album by Blondie released in 1980. It is signed by the lead singer Debbie Harry. The album was critically aclaimed and reached #3 in the UK charts and #7 in the US.

Blondie is an American new wave band founded by singer Debbie Harry and guitarist Chris Stein. The band was a pioneer in the early American new wave and punk scenes of the mid-late 1970s. The group toured and performed throughout the world during the following years, and was inducted into the Rock and Roll Hall of Fame in 2006. Blondie has sold 40 million records worldwide

Debbie Harry has signed this fantastic item. This is an incredible opportunity to own a piece of Blondie memorabilia!

CharityStars have partnered with a private seller to bring you this item. At least 10% of the final auction price will support The Clutha Trust.

Conditions: The auction winner will be notified via email and will receive the item within 15 working days of payment being received. For more information, email info@charitystars.com or ring us on 0203 301 5800.

The Clutha Trust advances the arts and culture for public benefit, and to relieve hardship, particularly among children and young people who are disadvantaged, by: 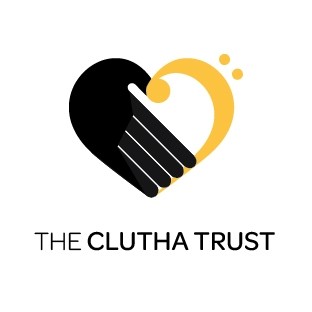 The total cost for this lot does not include shipping costs, which are not specified until auction closing and vary according to the size and weight of the item, as well as the recipient's address. The minimum shipping cost is £10.00. Tickets, vouchers and goods are generally shipped via courier and must be signed for on delivery, unless otherwise stated. In some cases tickets will be left in the auction winner's name for pick up at the ticket office of the event location.