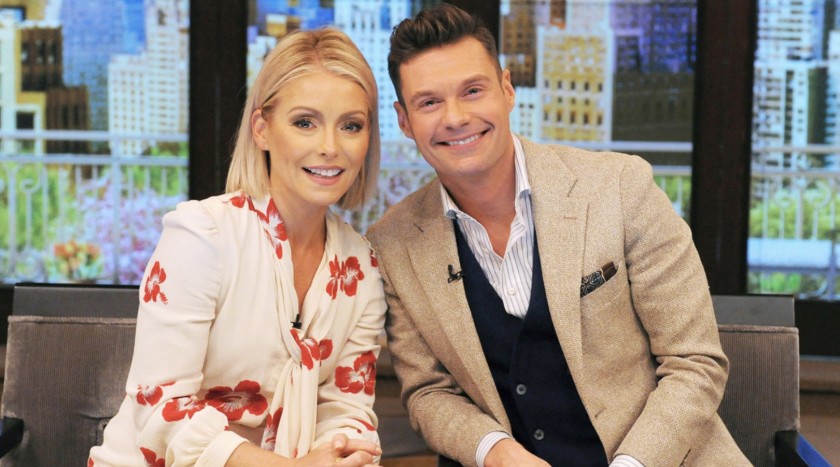 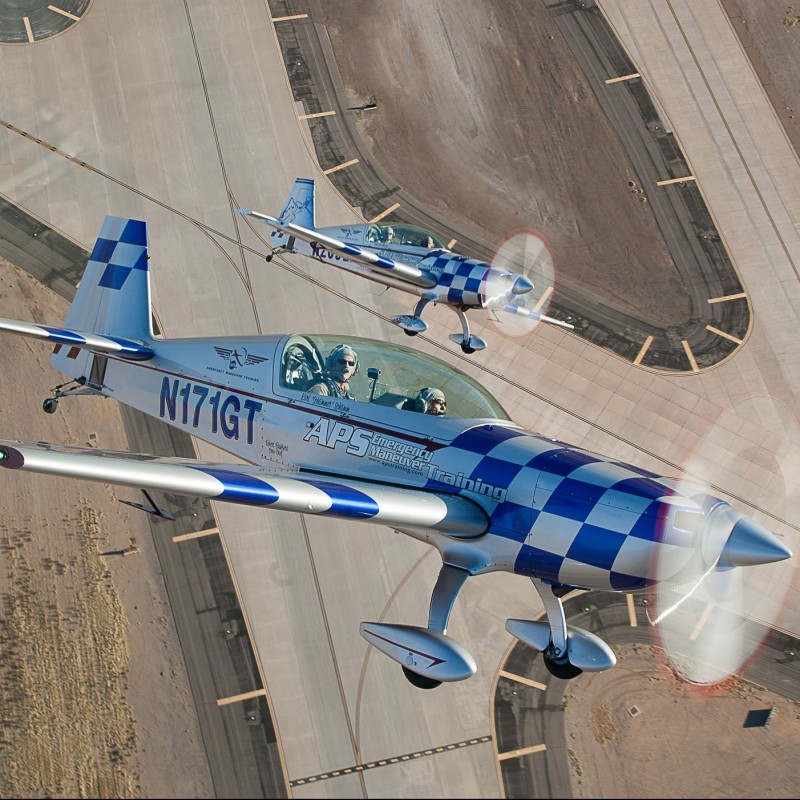 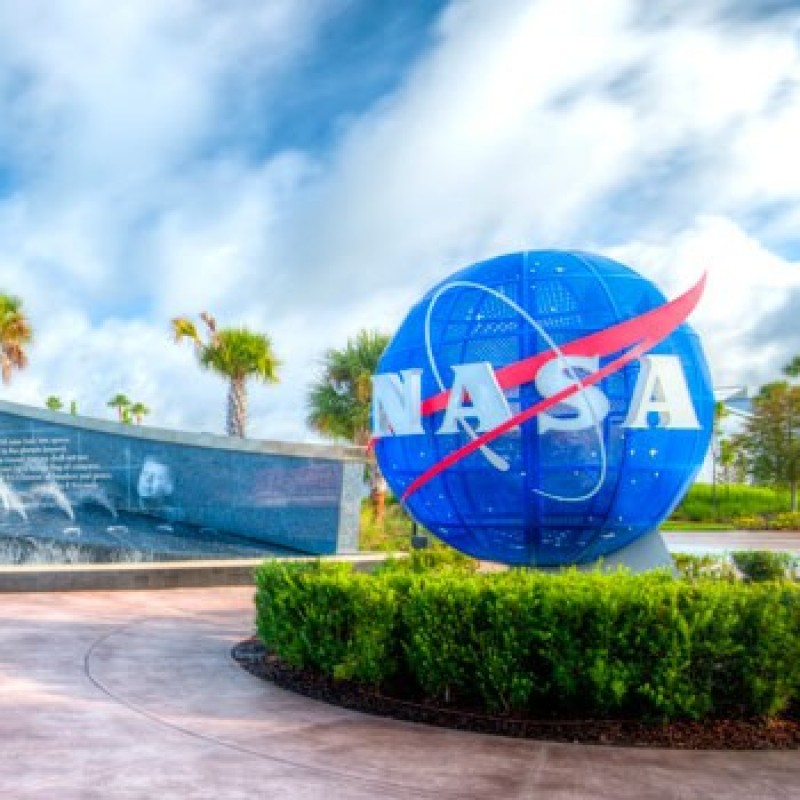 Experience the excitement of being an audience member on the set of a live talk show with two tickets to see Live! with Kelly and Ryan!

Start your trip to the Big Apple with a bang as you attend a live studio taping of Live! with Kelly & Ryan. This syndicated talk show has been a staple in households for over twenty years, having been originally hosted nationally by Regis Philbin and Kathie Lee Gifford. Kelly Ripa took the reins from Kathie Lee over a decade ago, and Regis has since been recently replaced by Ryan Seacrest. Executive producer Michael Gelman, or simply “Gelman” as he is referred to on-air, brings much of the show's entertainment value through his antics and the constant razzing received by the show's hosts throughout the decades. This live taping is one New York “must-see”!

Included in this package is a two-night stay at the New York Hilton Midtown or the Sheraton New York Times Square, both perfectly situated in the heart of New York City in Midtown Manhattan. Just a short distance from the front steps are New York premier attractions, including Times Square, the Broadway Theatre District, Radio City Music Hall, Fifth Avenue Shopping and the best dining and entertainment options in New York City.

Can upgrade to an additional night and/or airfare for added costs. 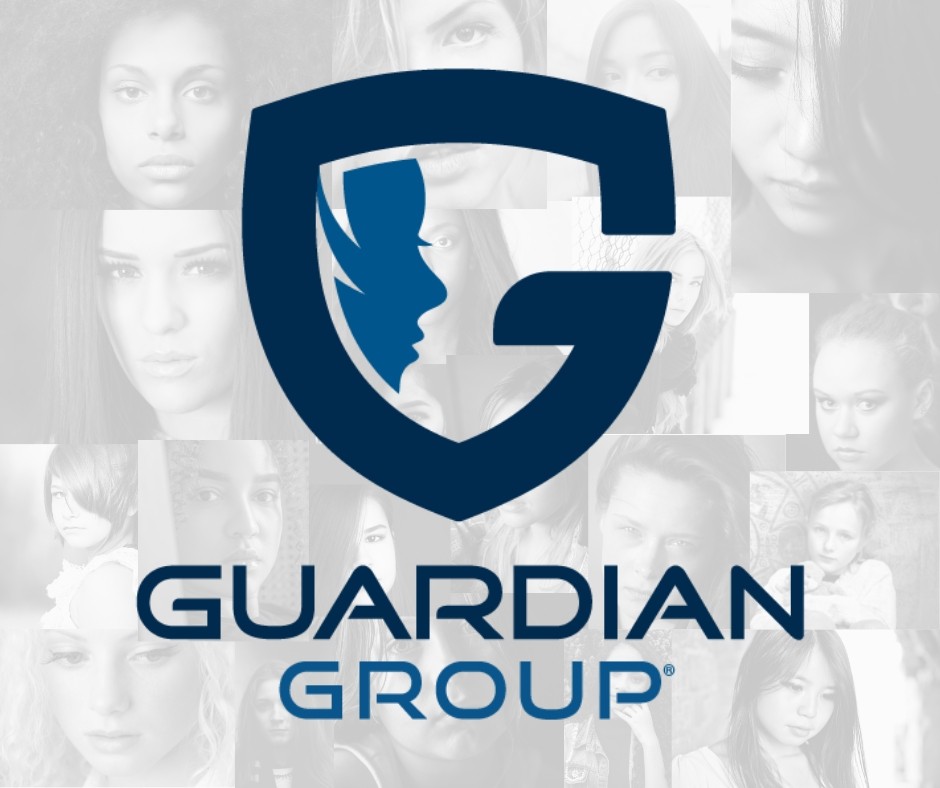 This auction is subject to a Buyer's premium related to the online sales platform that you're using. This Buyer's premium includes sourcing of the lot, evaluation of authenticity, storage, sales activity and customer support. The minimum Buyer's premium for this lot is $195.00.

Live with Kelly and Ryan Attend a Live Talk Show