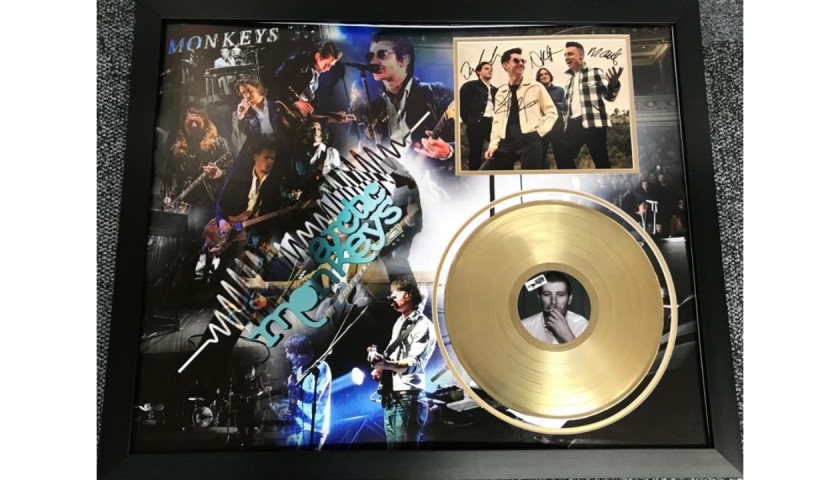 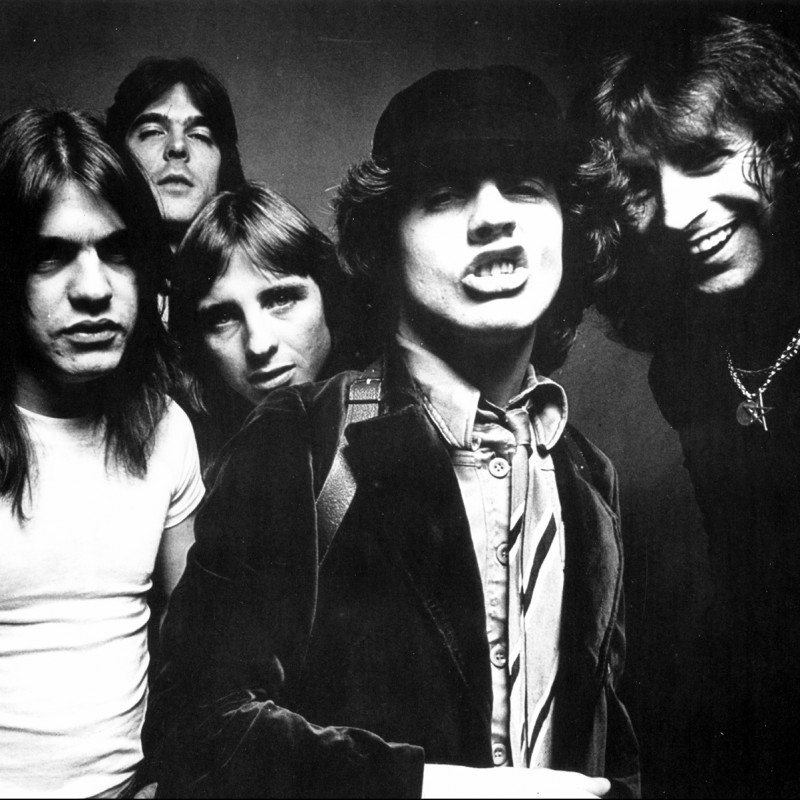 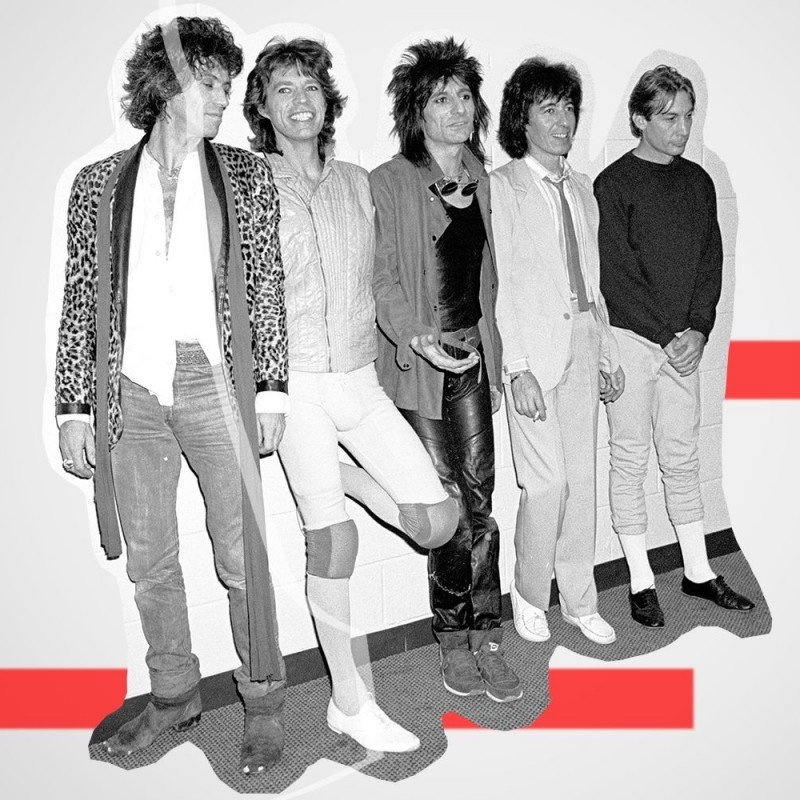 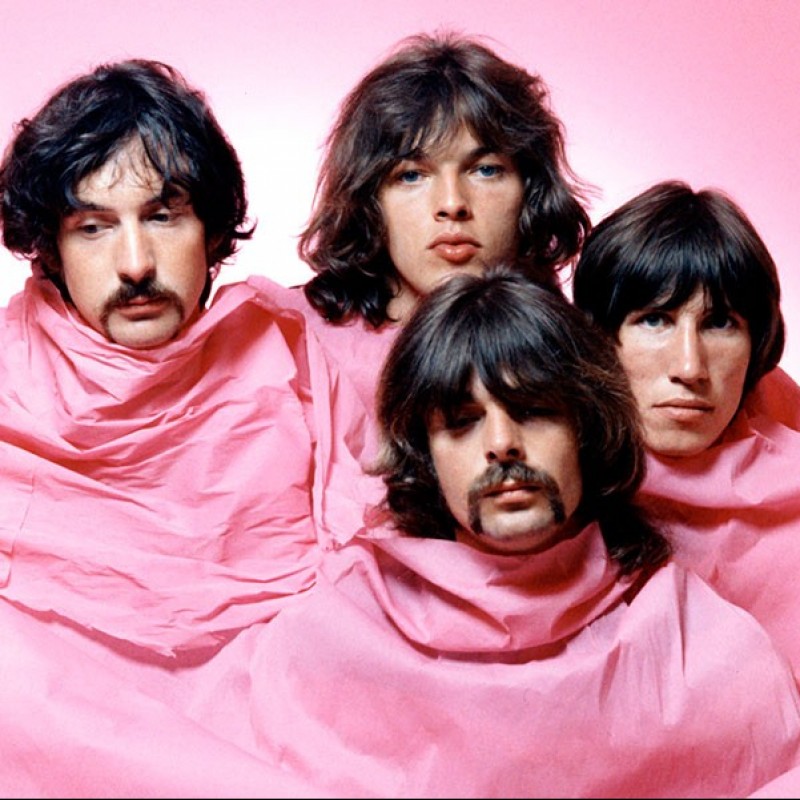 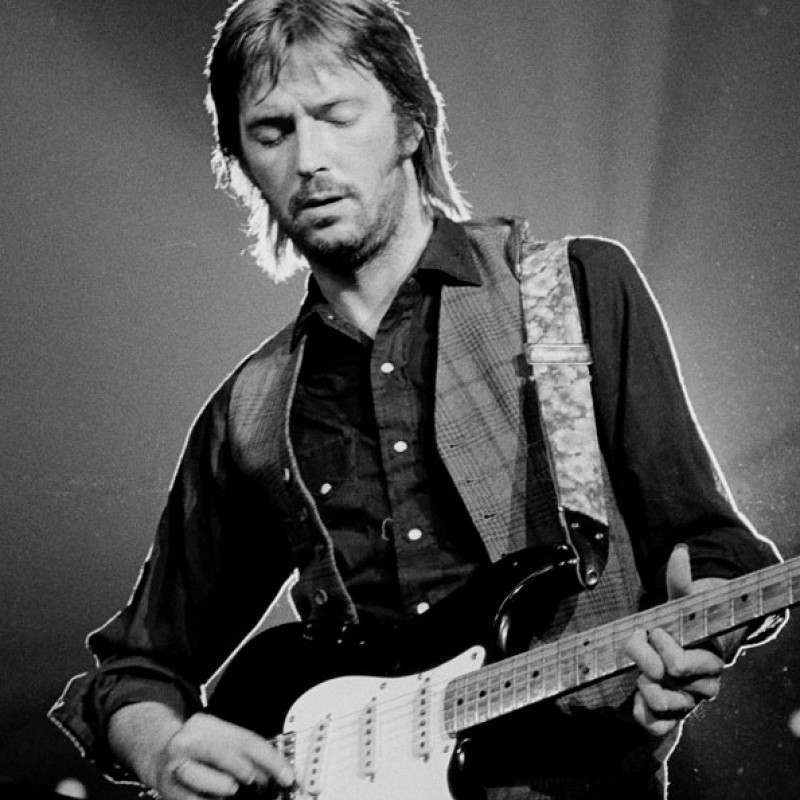 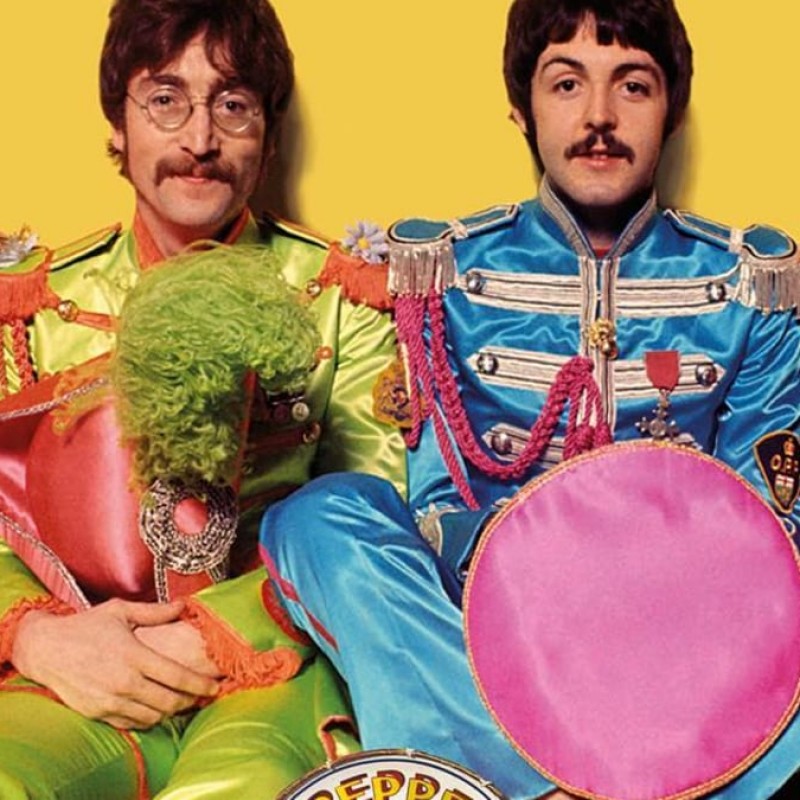 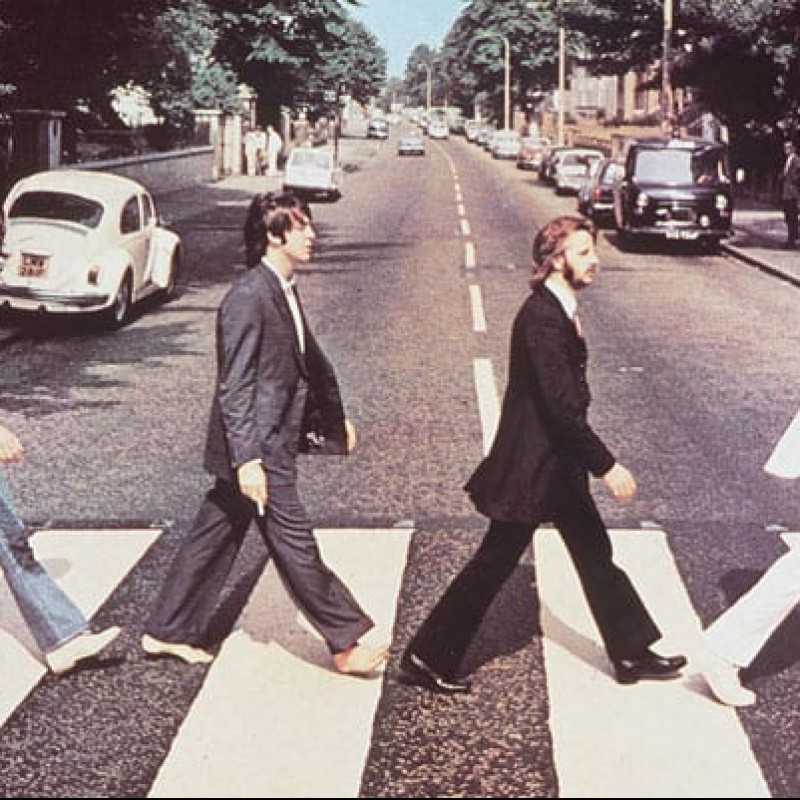 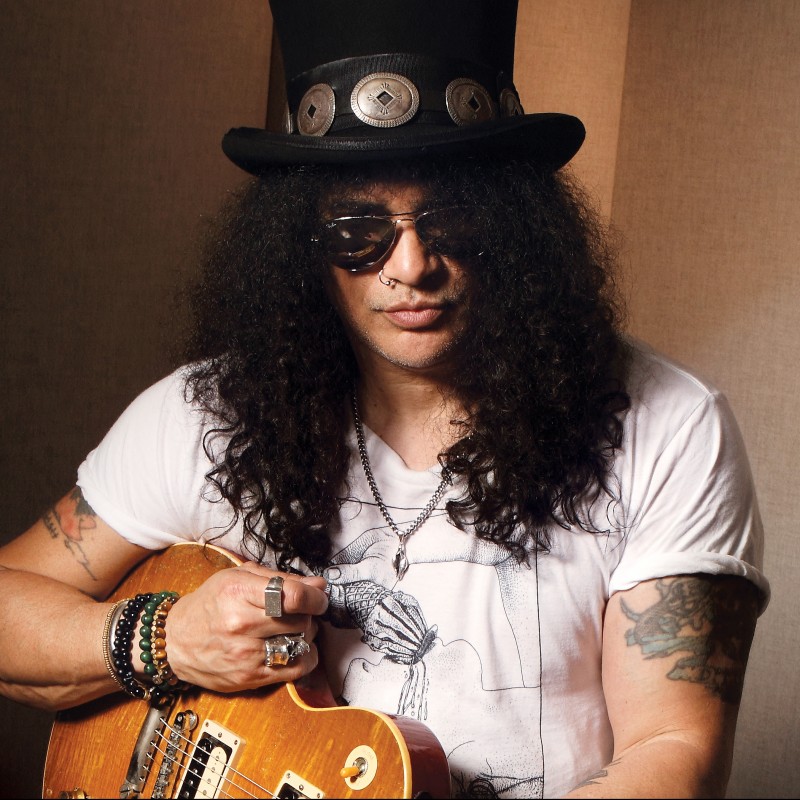 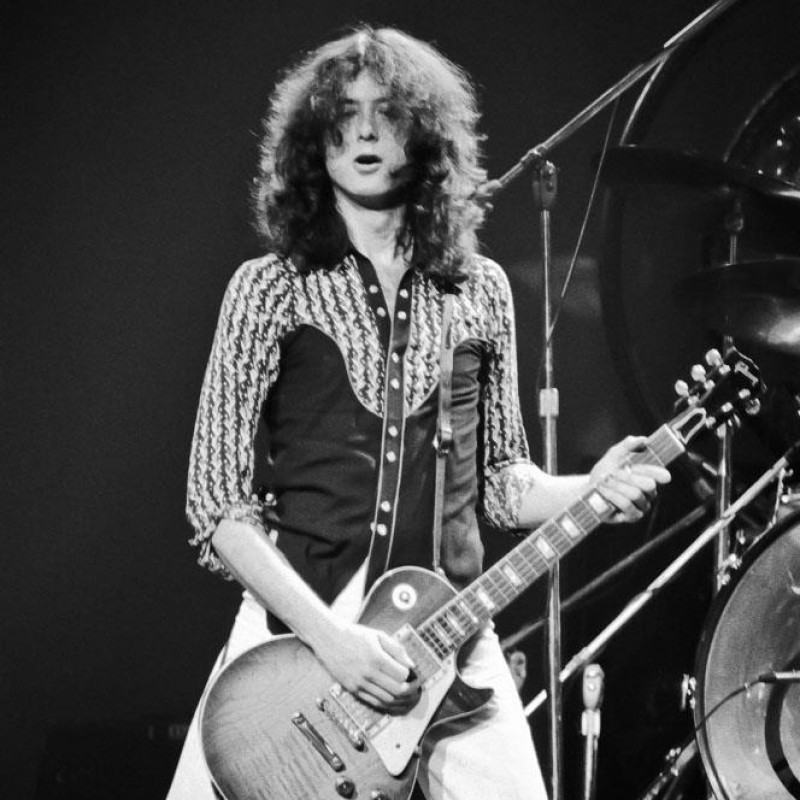 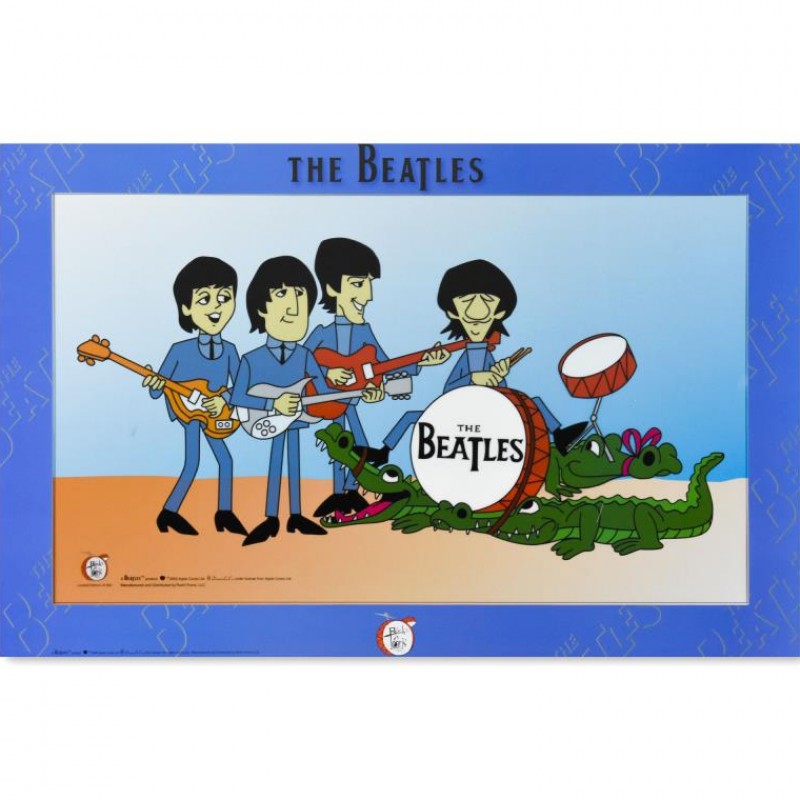 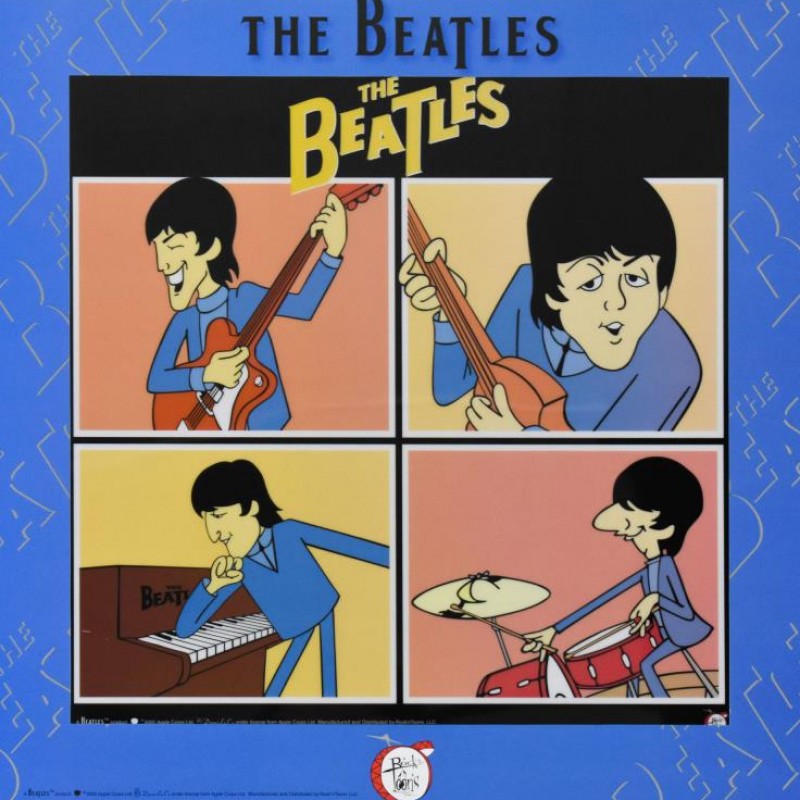 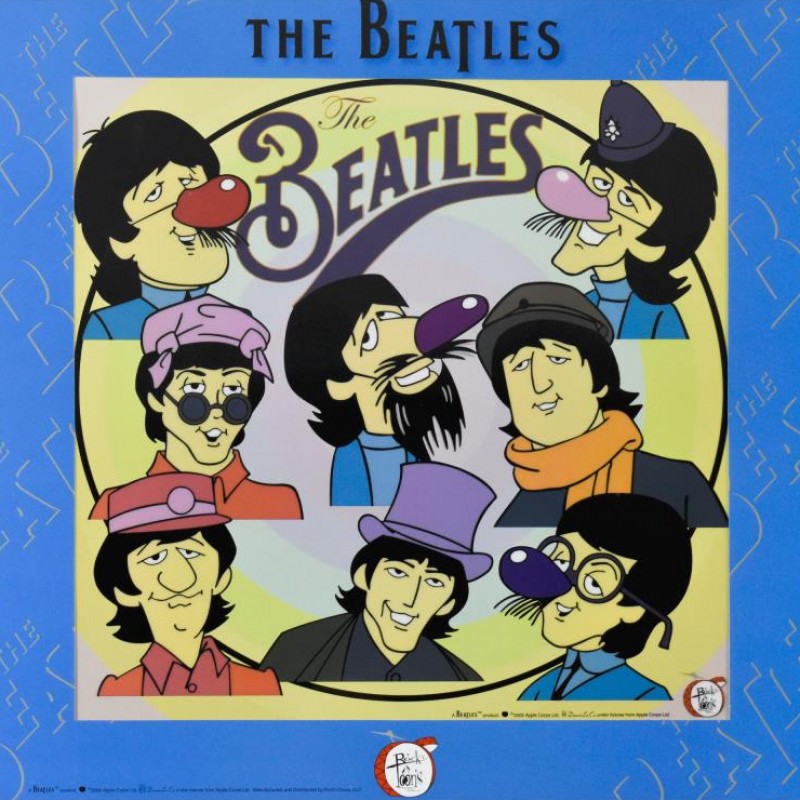 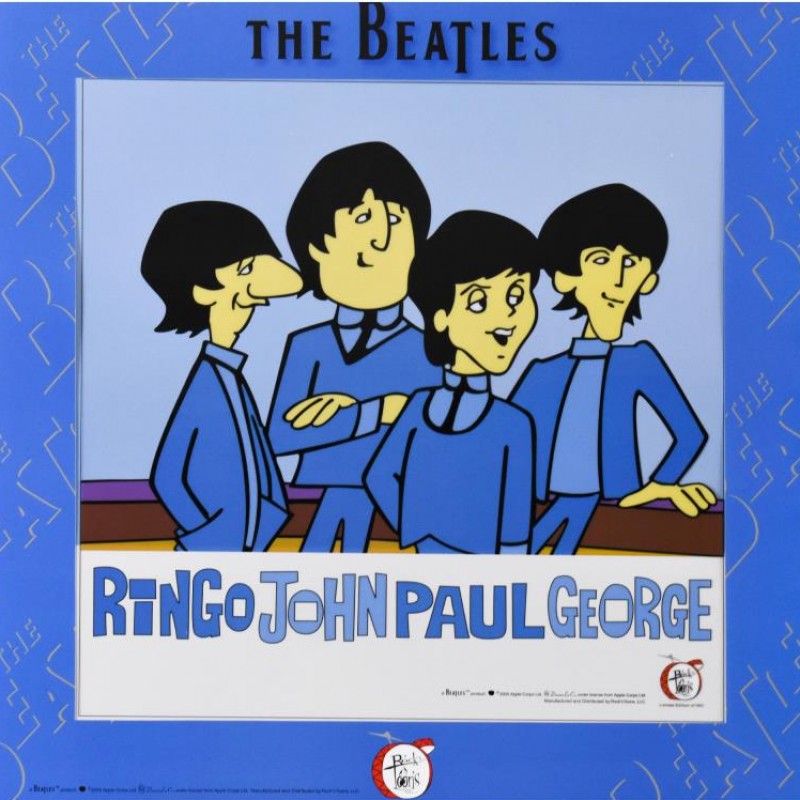 Arctic Monkeys are an English indie-rock outfit hailing from Sheffield, and are considered one of the country’s most talented and beloved bands. A raw, young, honest and perceptive quartet, Arctic Monkeys combine bemusement, catchy instrumental loops and a little endearing provocation to create their sound - their music, though predominantly rock, can feature elements of anything from metal to hip-hop.

Genuinely witty lyrics put to music which is simultaneously brash, gentle, danceable, and downright tuneful has crowned them as one of the biggest indie-rock bands ever.

Their debut album 'Whatever People Say I Am, That's What I'm Not', released in early 2006, became the fastest-selling debut album in British music history, surpassing Oasis' 'Definitely Maybe', and remains the fastest-selling debut album for a band in the UK. Though they’d always been one of those bands that performed well in the studio and even better on stage, their live show got even better with each album release, and Arctic Monkeys have long been considered one of the best live acts in modern rock.

This fabulous piece of music history is signed by all 4 members, Alex Turner, Jamie Cook, Nick O'Malley & Matt Helders and comes with a ‘gold disc’ and a certificate of authenticity.

This auction is subject to a Buyer's premium related to the online sales platform that you're using. This Buyer's premium includes sourcing of the lot, evaluation of authenticity, storage, sales activity and customer support. The minimum Buyer's premium for this lot is £31.20.