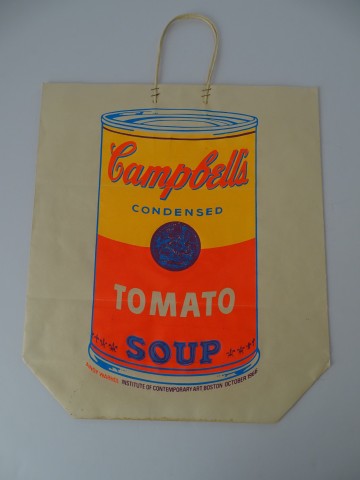 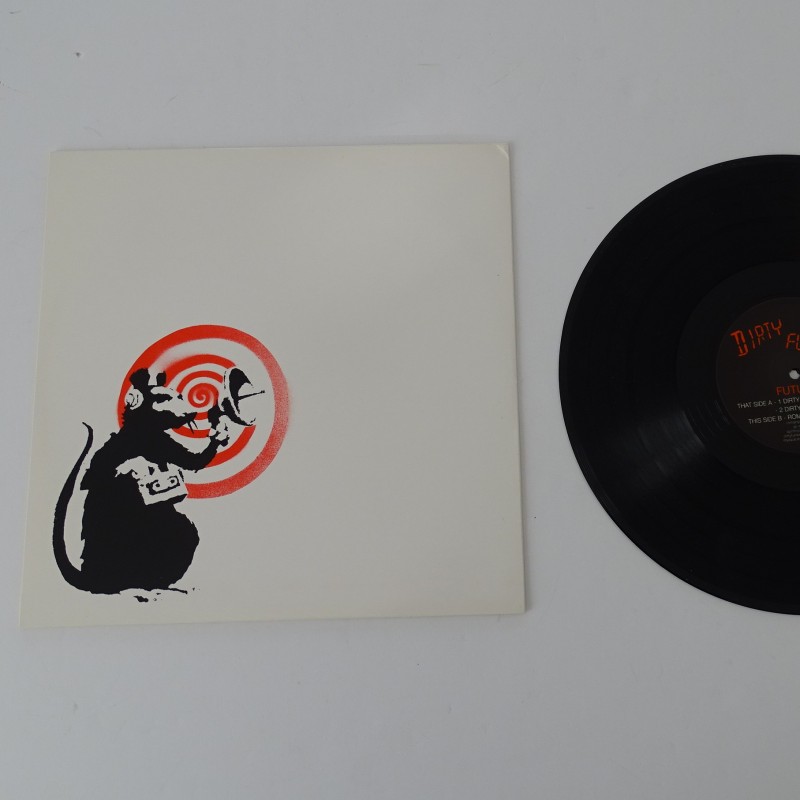 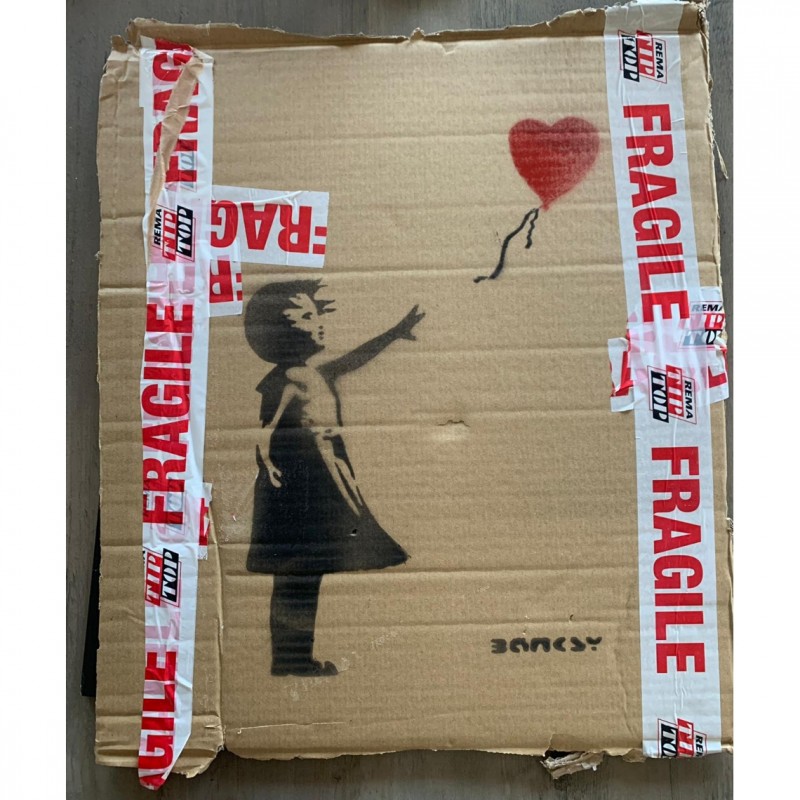 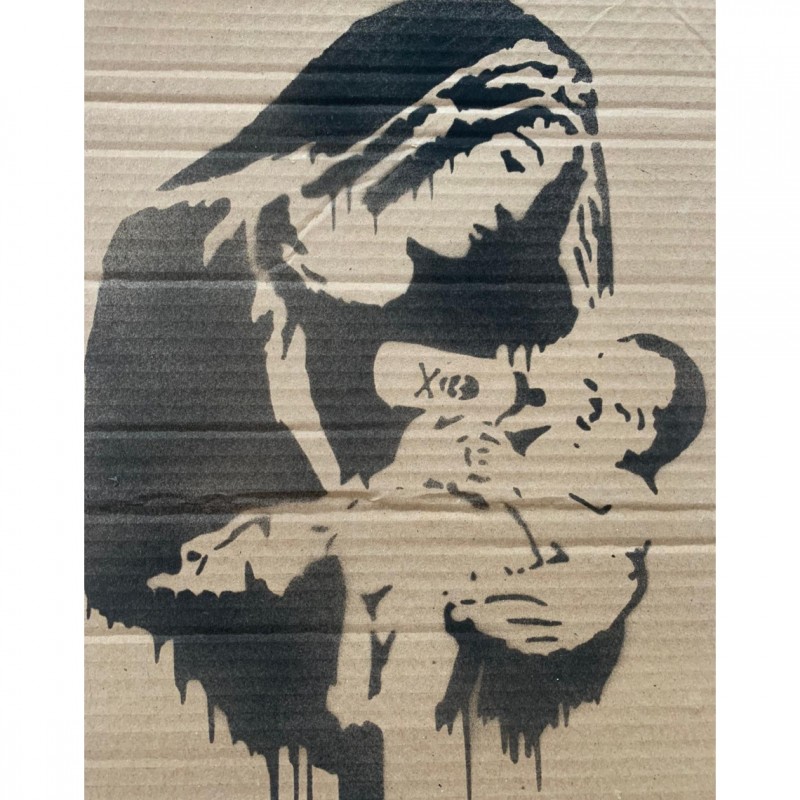 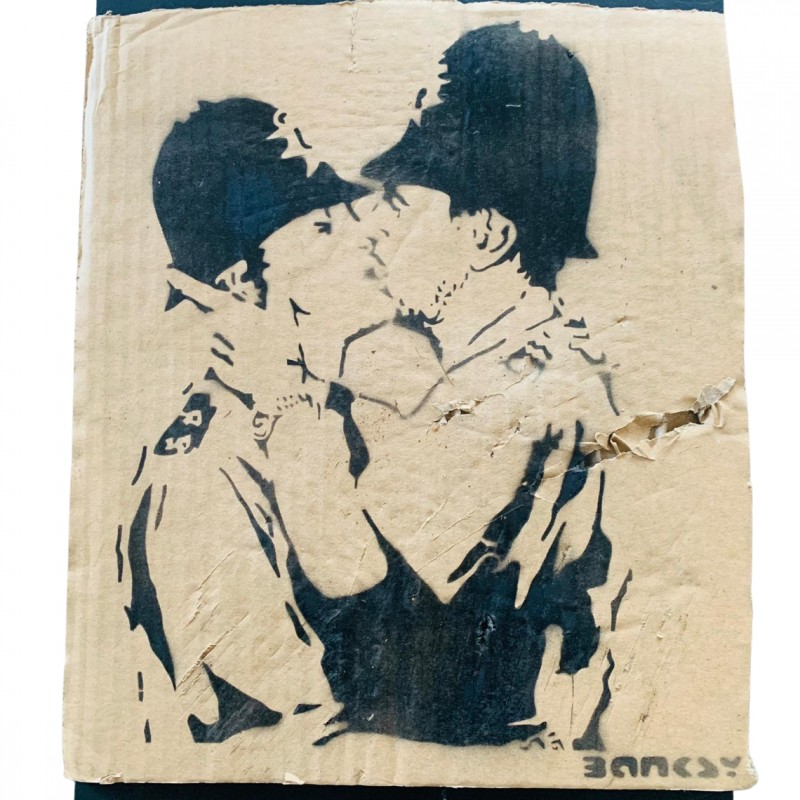 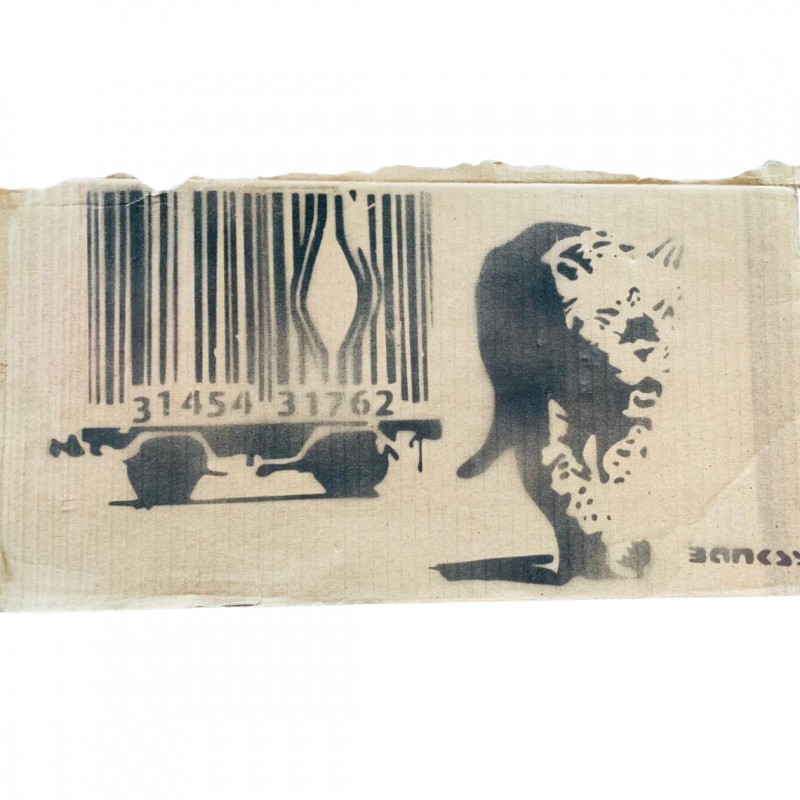 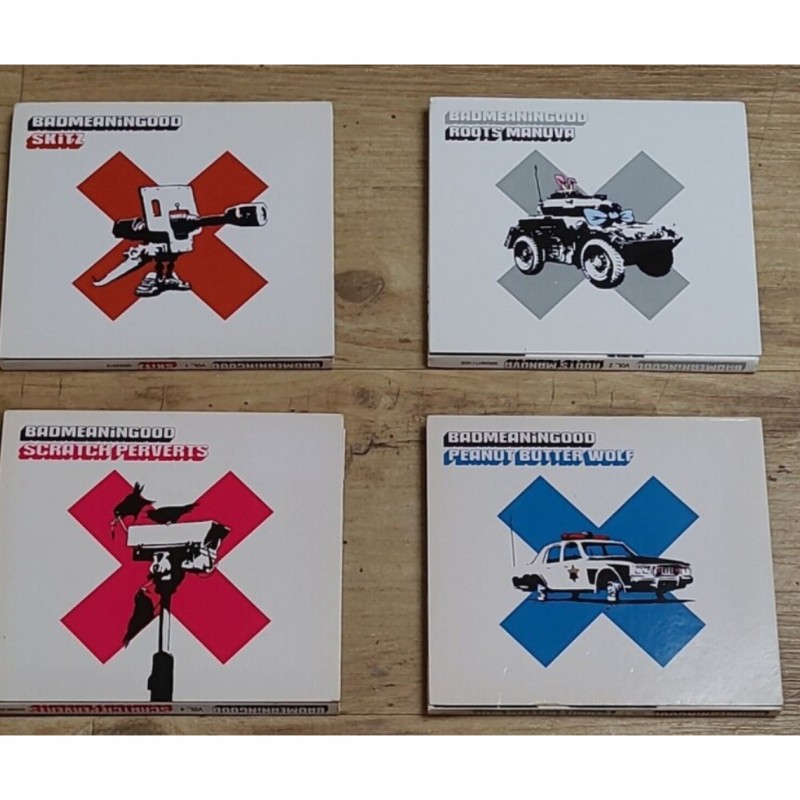 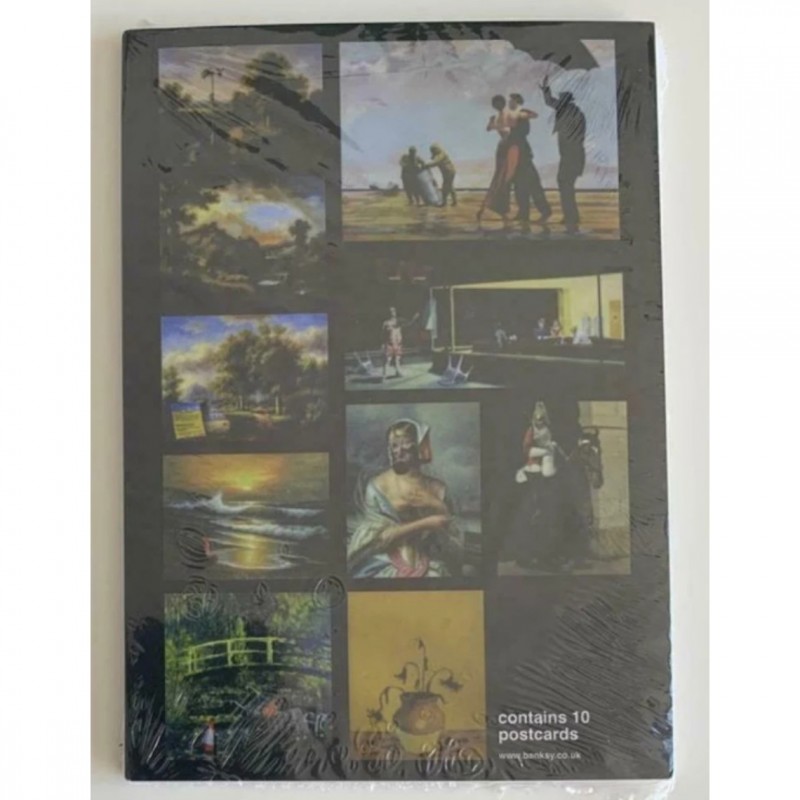 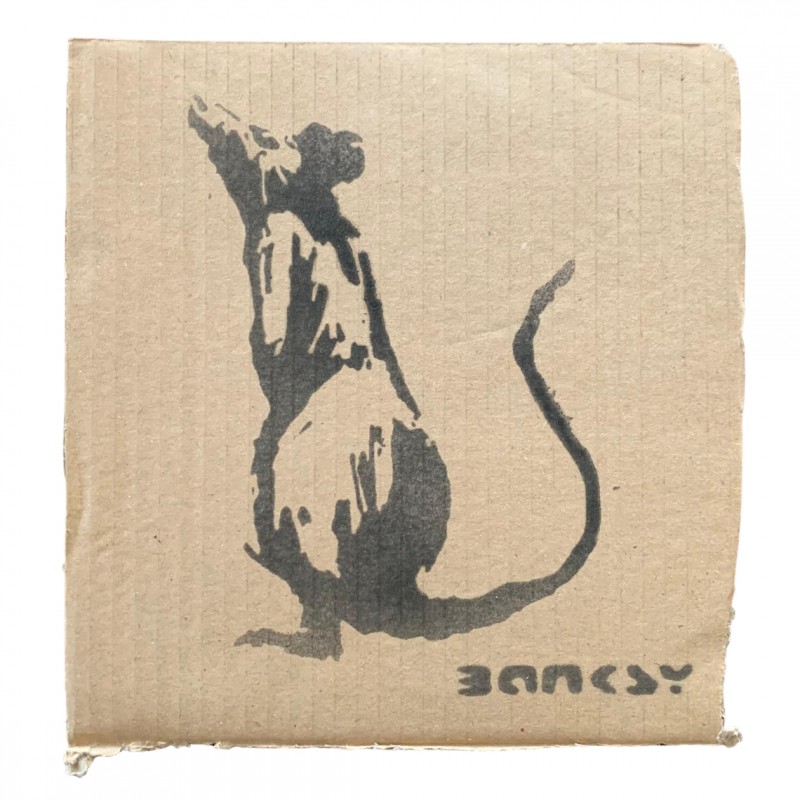 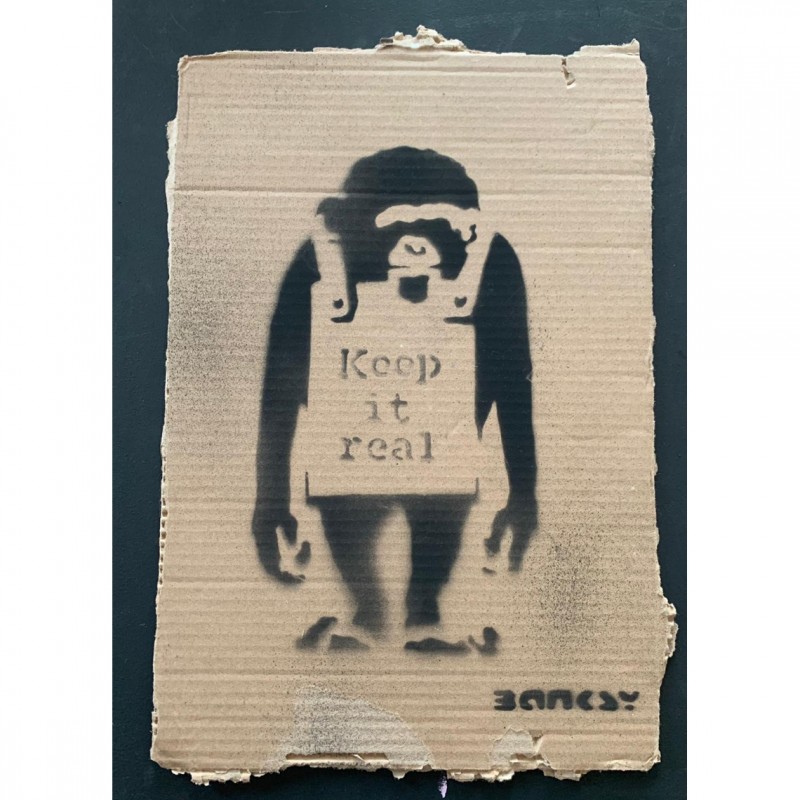 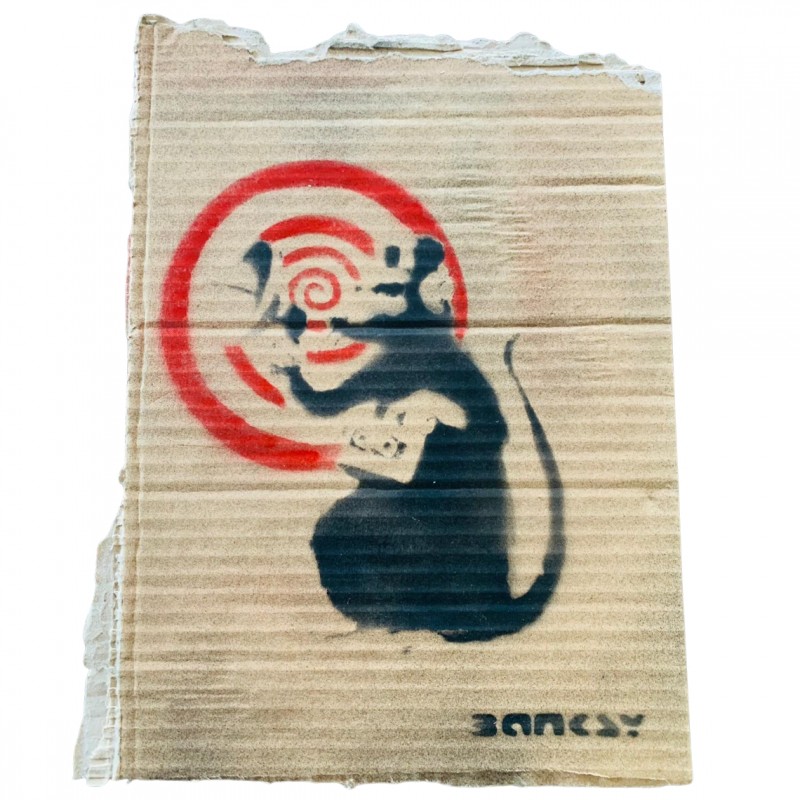 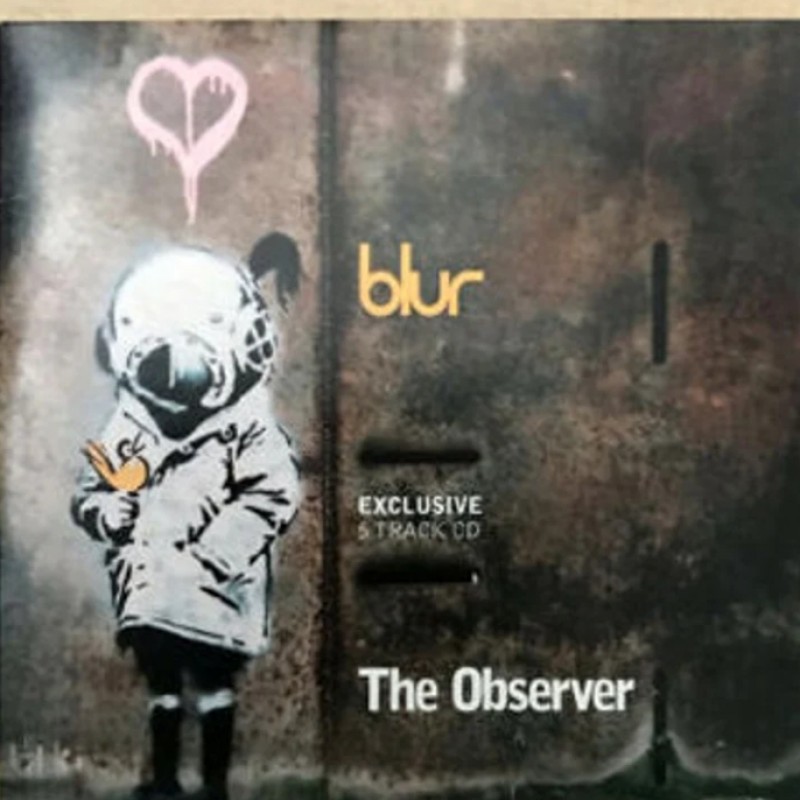 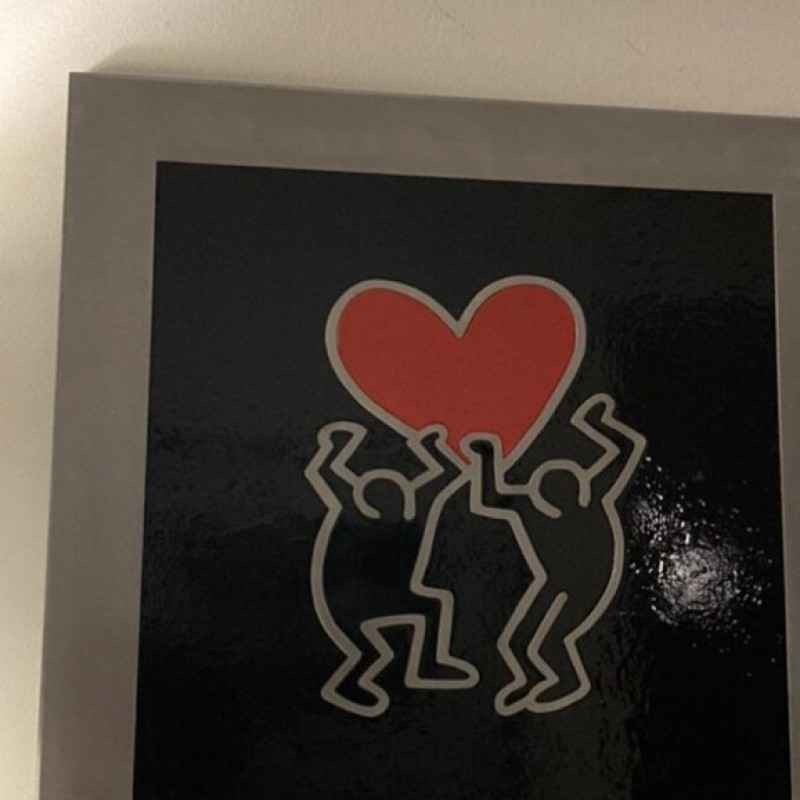 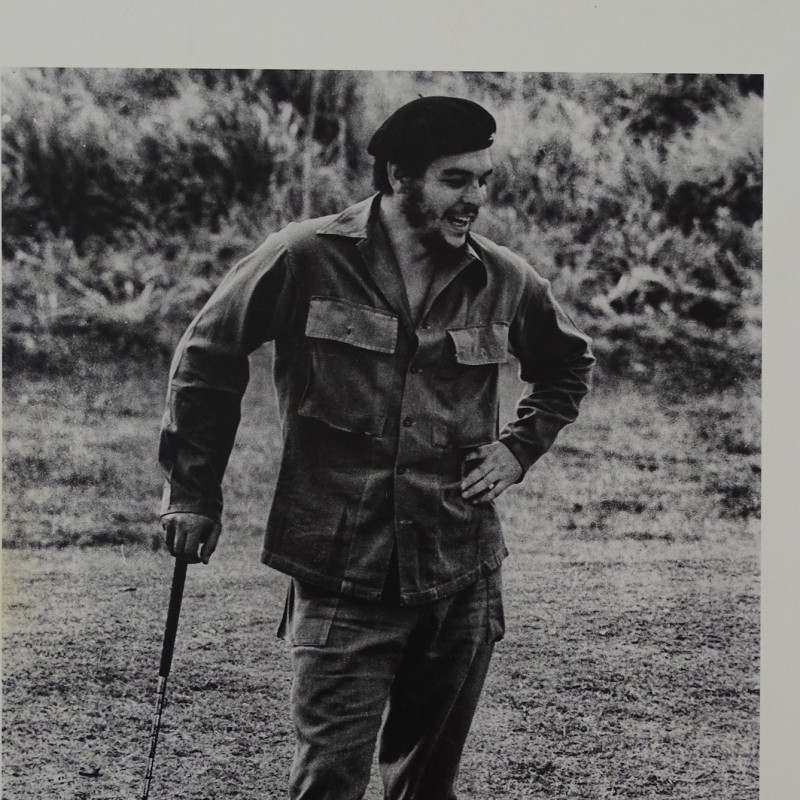 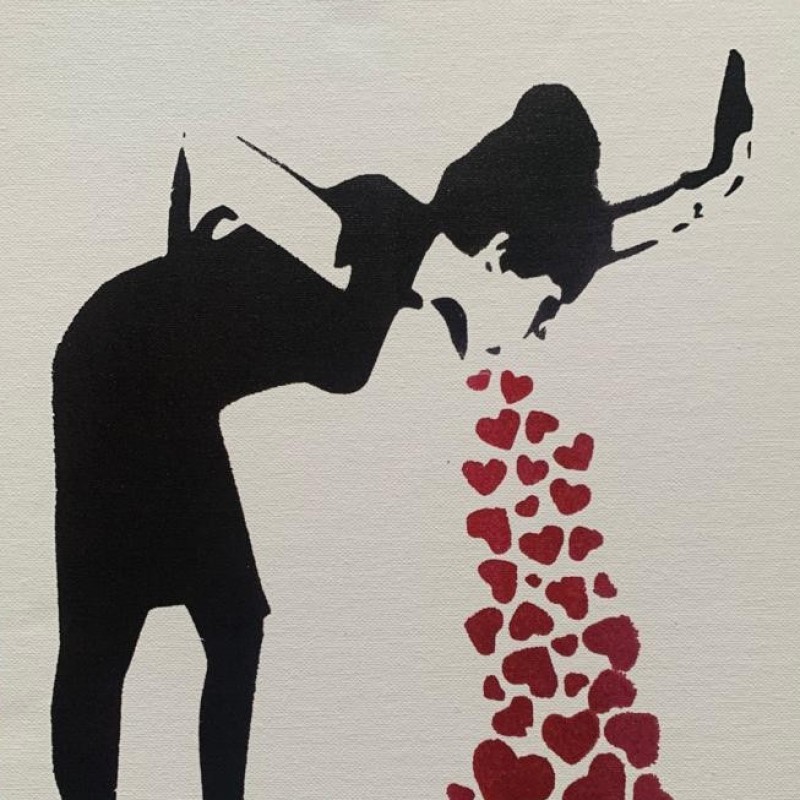 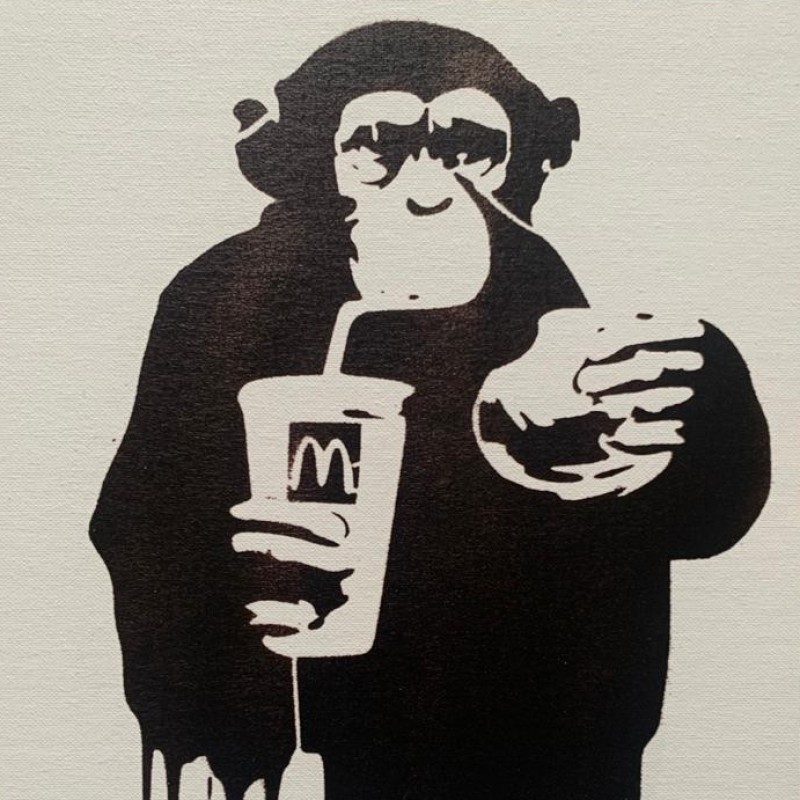 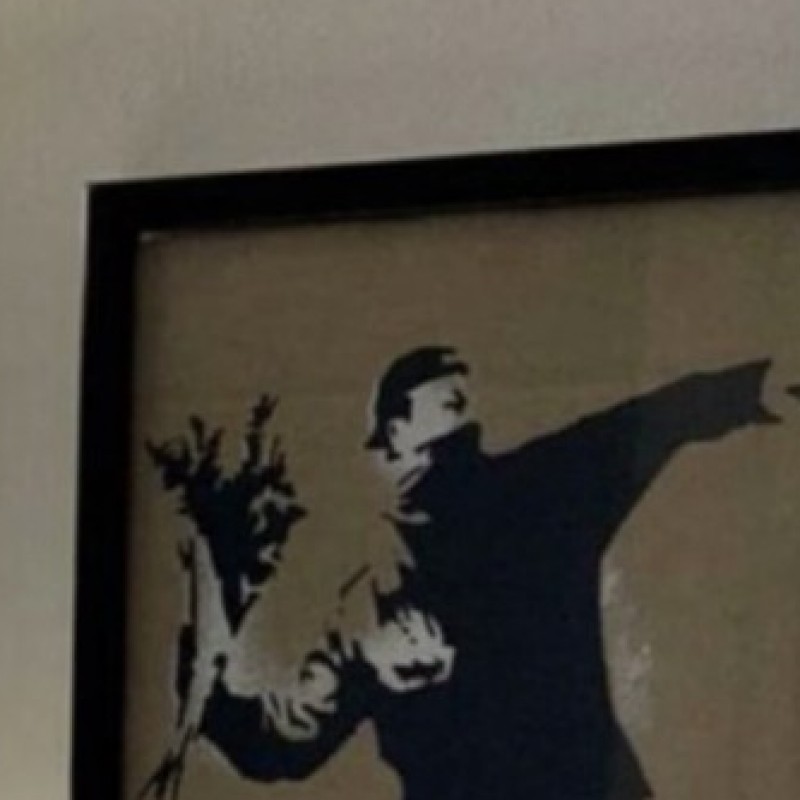 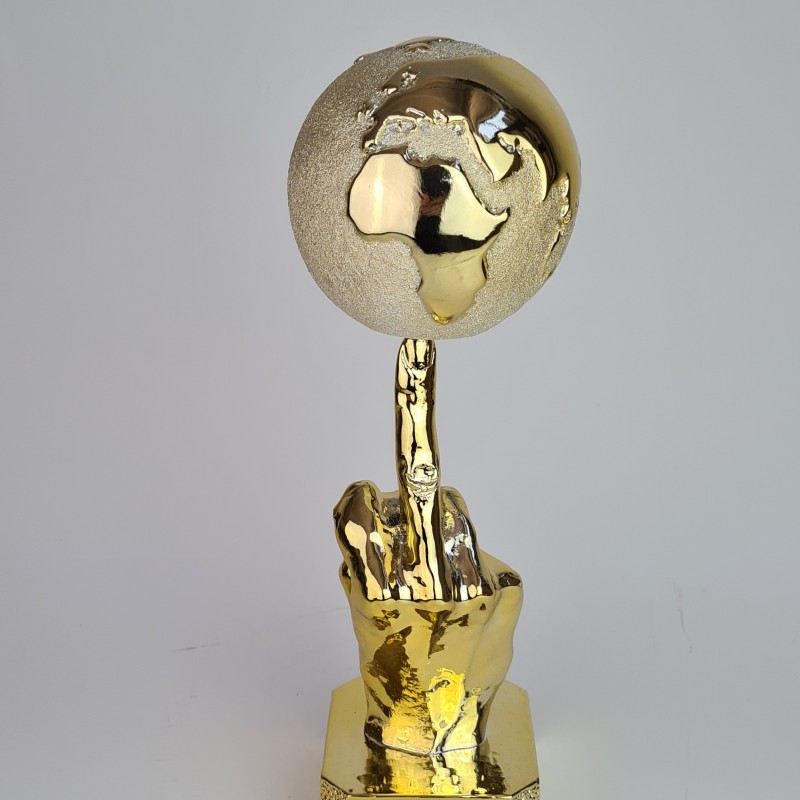 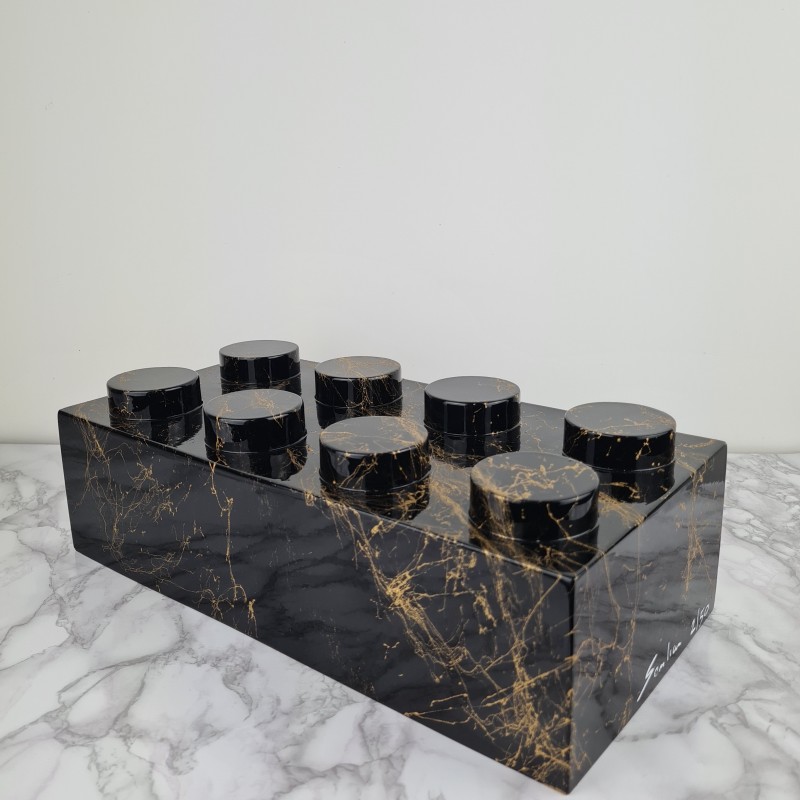 "Lego black and gold" by Santicri 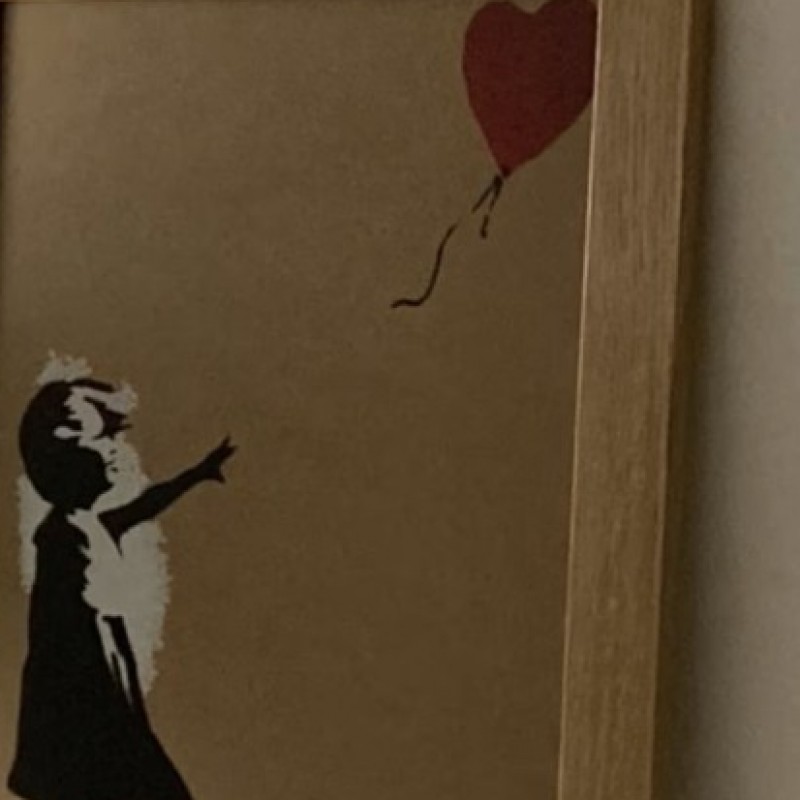 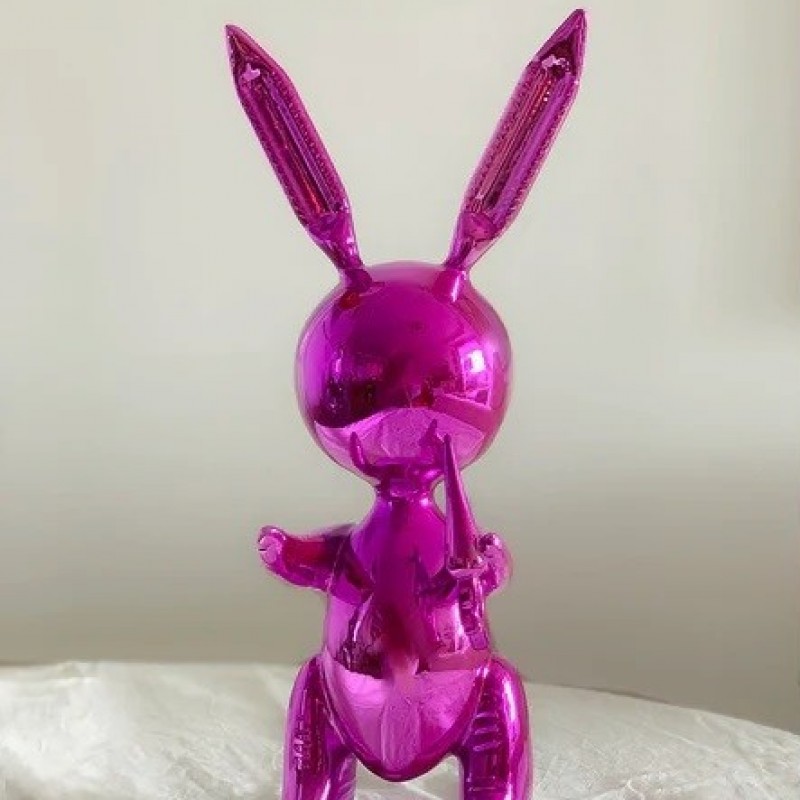 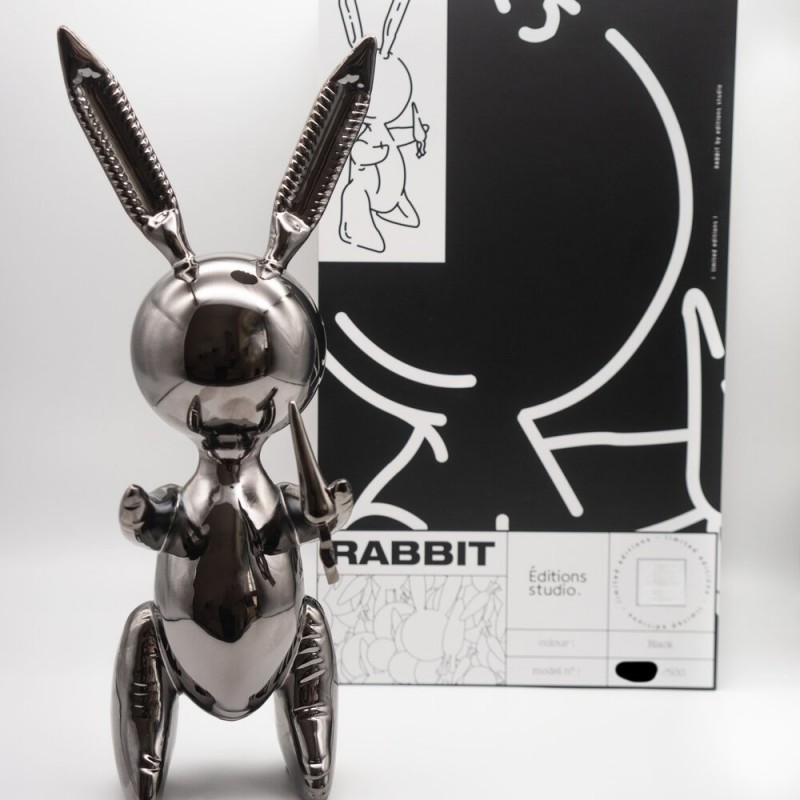 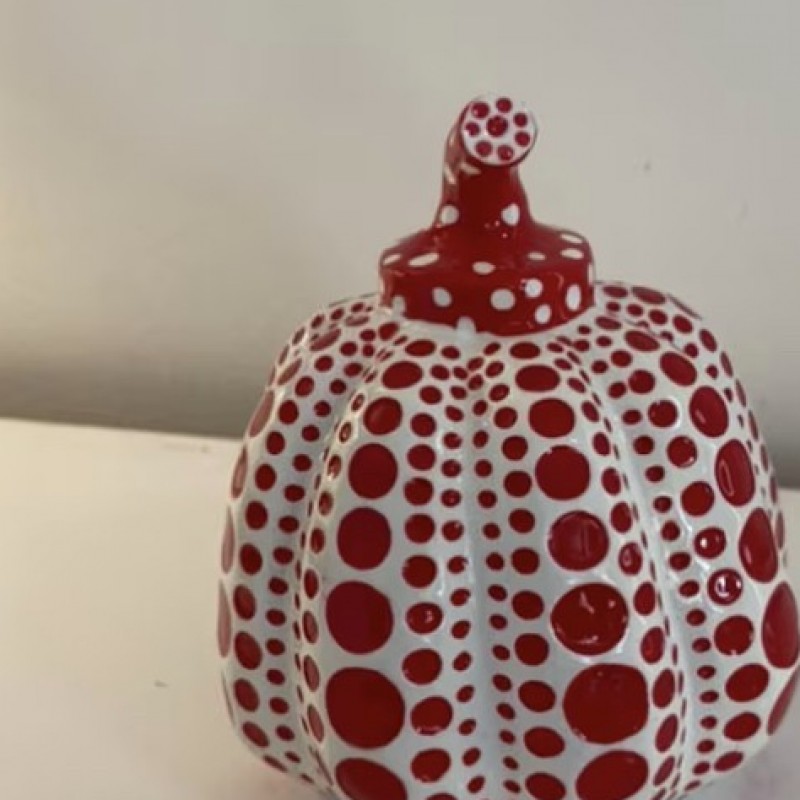 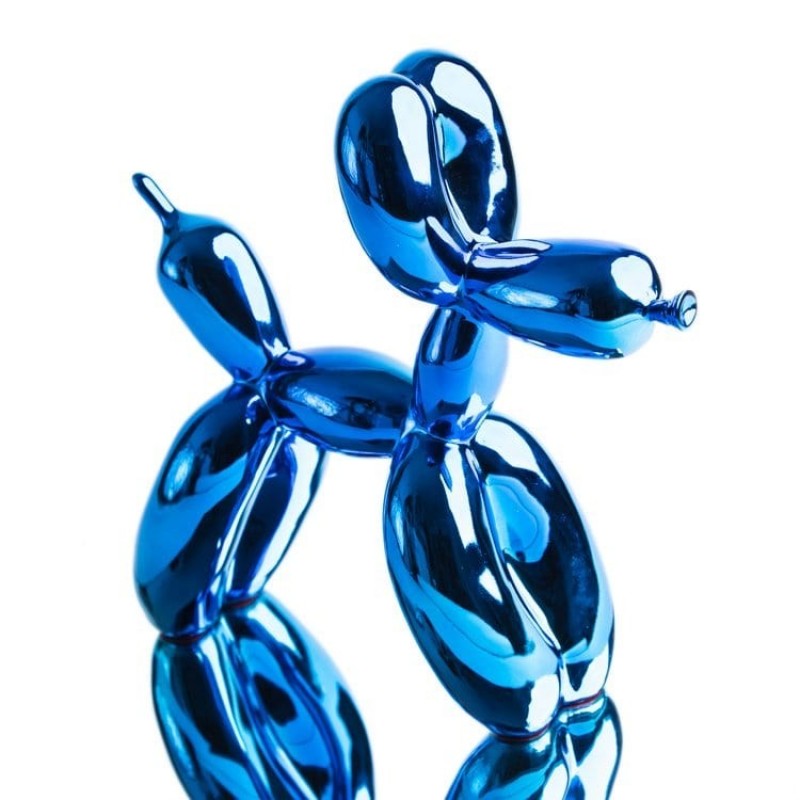 Win this amazing piece of art! An original Warhol from 1960’s

In 1962 Andy Warhol debuted his (soon to be infamous) Soup Can paintings as the Ferus Gallery in Los Angeles. While initially it was a commercial flop, in a short period of time the work would become an icon for the entire Pop Art movement and the artist himself.

Later that year Warhol would begin working with screenprinting which both mechanized and revolutionized his art practice.

During this period Warhol transitioned from painting soup cans by hand using stencils (or not) to printing directly on canvas.

In 1965 Warhol begins to create soup cans in neon colors. In conjunction for an exhibit at the Institute of Fine Arts, Boston he produced a limited number of silkscreen shopping bags with his beloved Campbell's soup in bold neon anchored by the company logo in royal blue and grape purple.

This shopping bag became the perfect symbol of the intersection between high culture and pop art, between consumerism and connoisseurship, and between scarcity and ubiquity.

It can't be emphasized enough how vital and ground-breaking the mid-sixties were for Warhol. In addition to the Soup Cans, Warhol also introduced images of (a recently deceased) Marilyn Monroe, singlehandedly reviving the genre of portraiture. He also began producing films and promoting the Velvet Underground. Needless to say this era was his creative zenith.

As a result of all this activity, this work is highly sought-after by collectors as it is one of the only "affordable" works from the mid-sixties.

This work can be found in numerous public collections including the MoMA (NYC) and the Norton Simon Museum (California) amongst others. 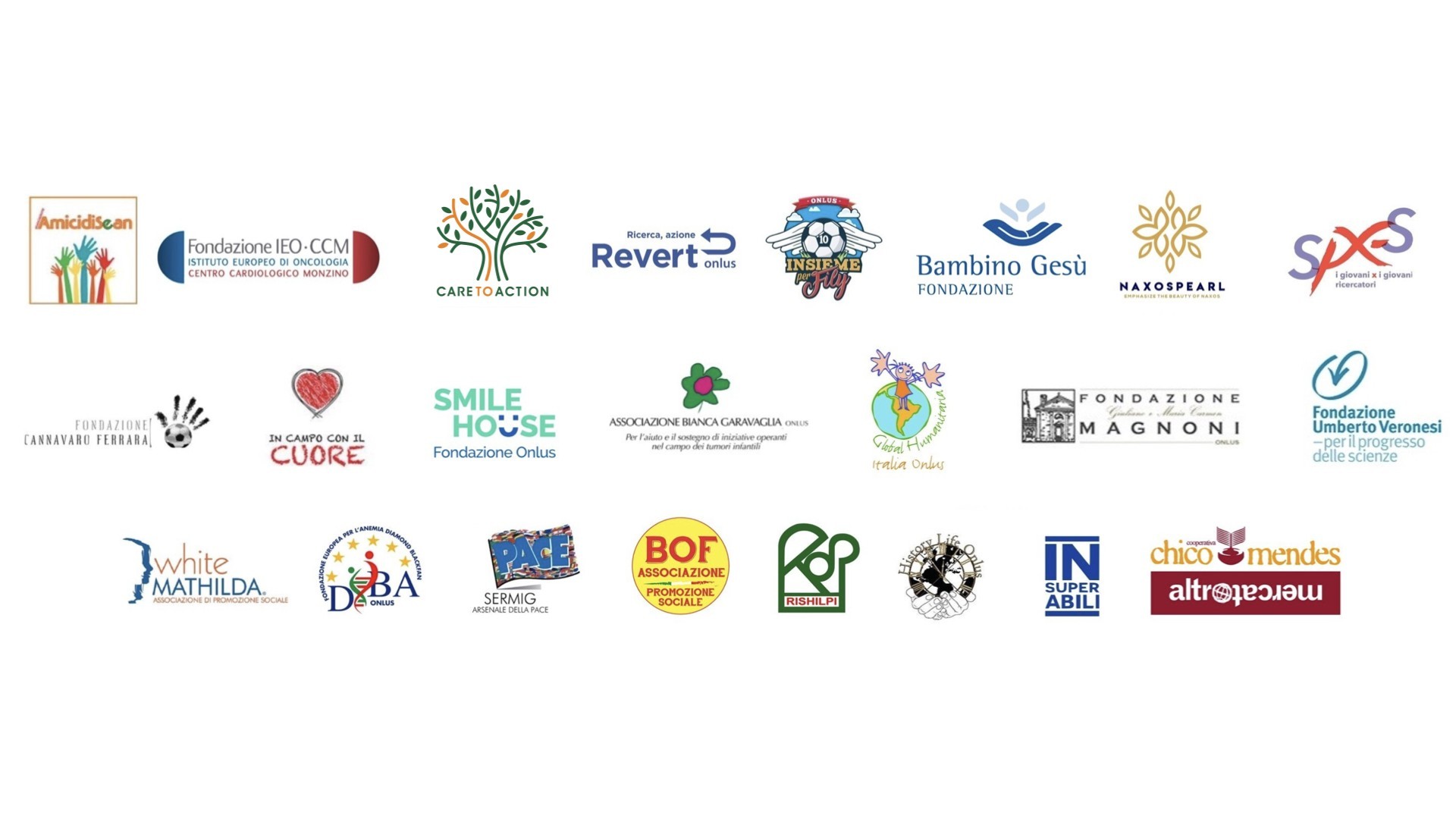 This auction is subject to a Buyer's premium related to the online sales platform that you're using. This Buyer's premium includes sourcing of the lot, evaluation of authenticity, storage, sales activity and customer support. The minimum Buyer's premium for this lot is €135.00.