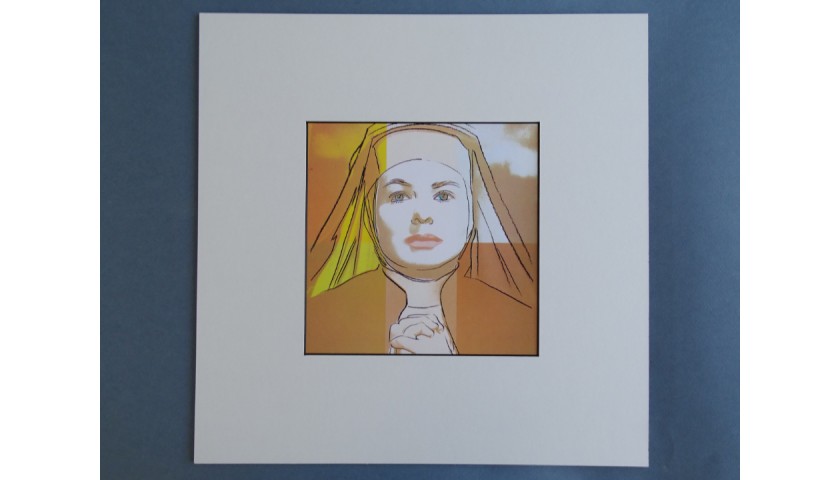 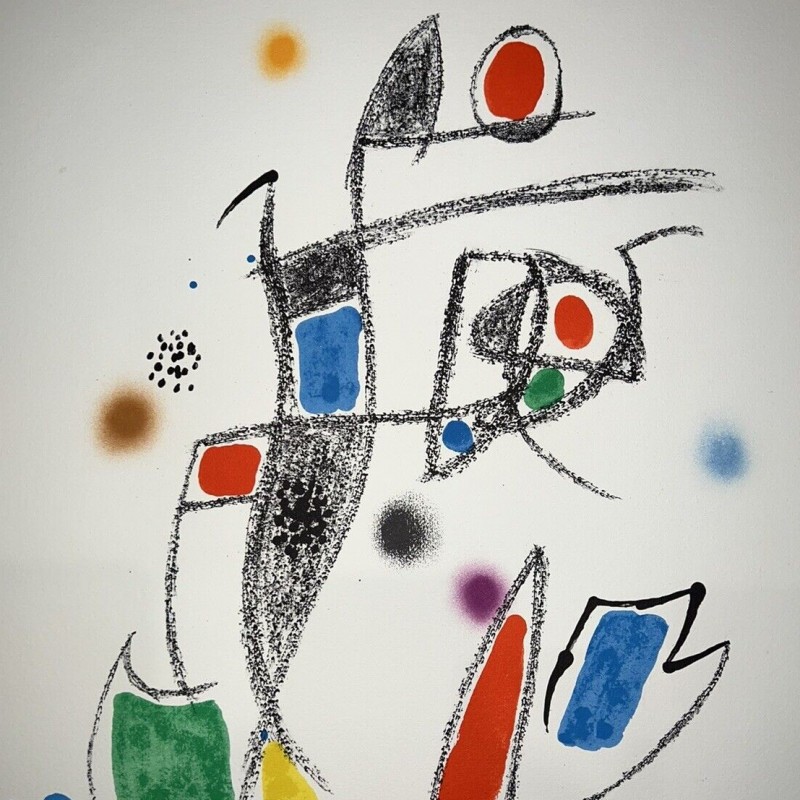 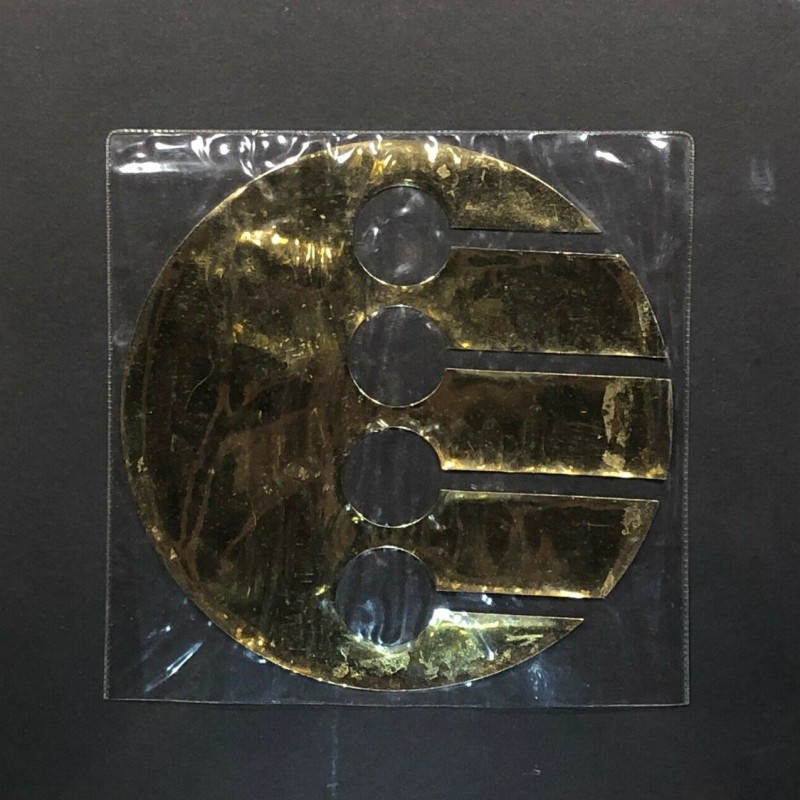 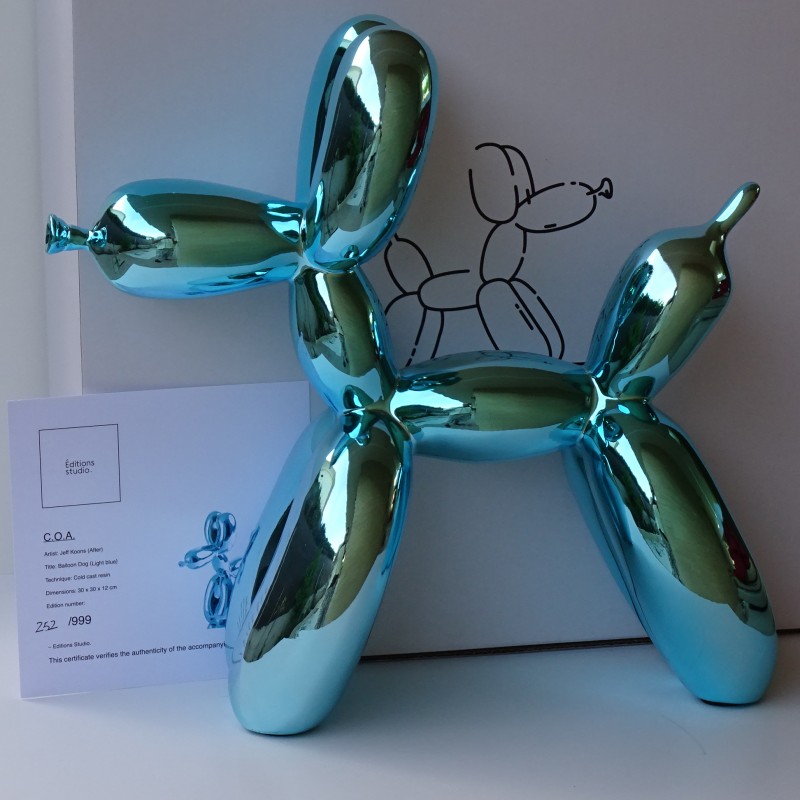 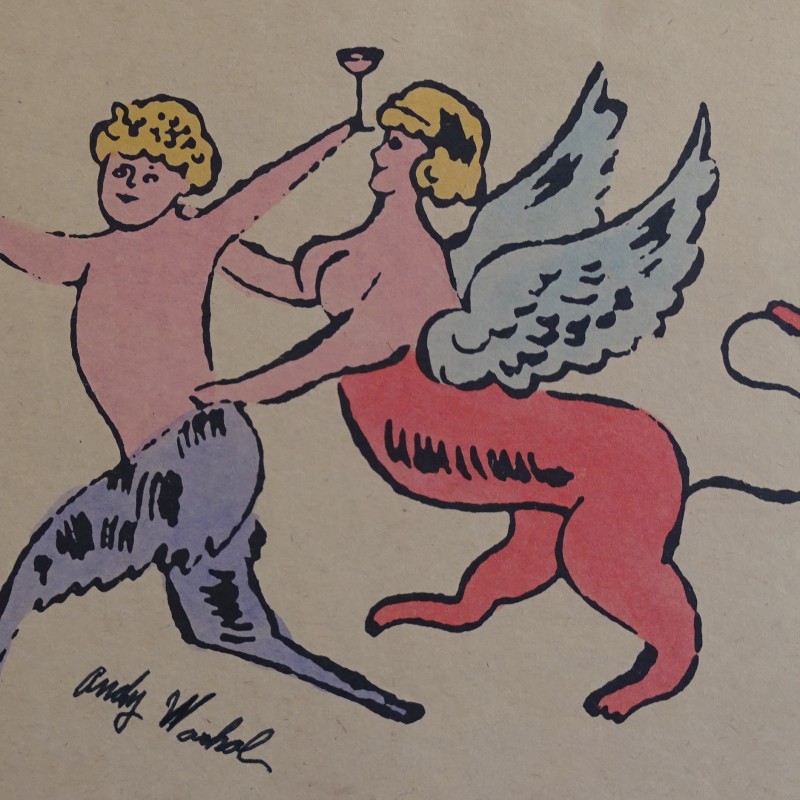 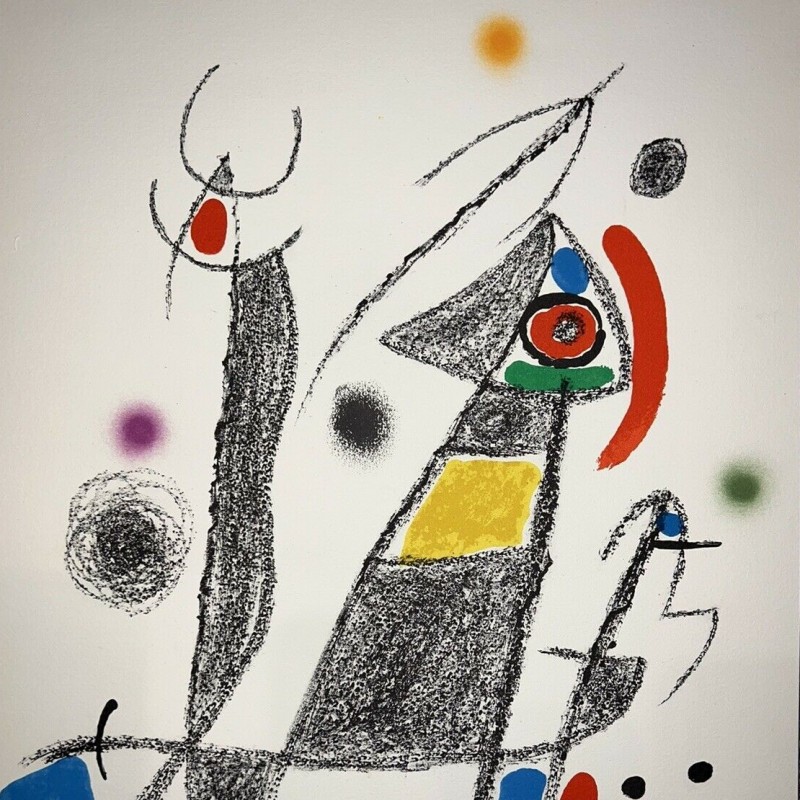 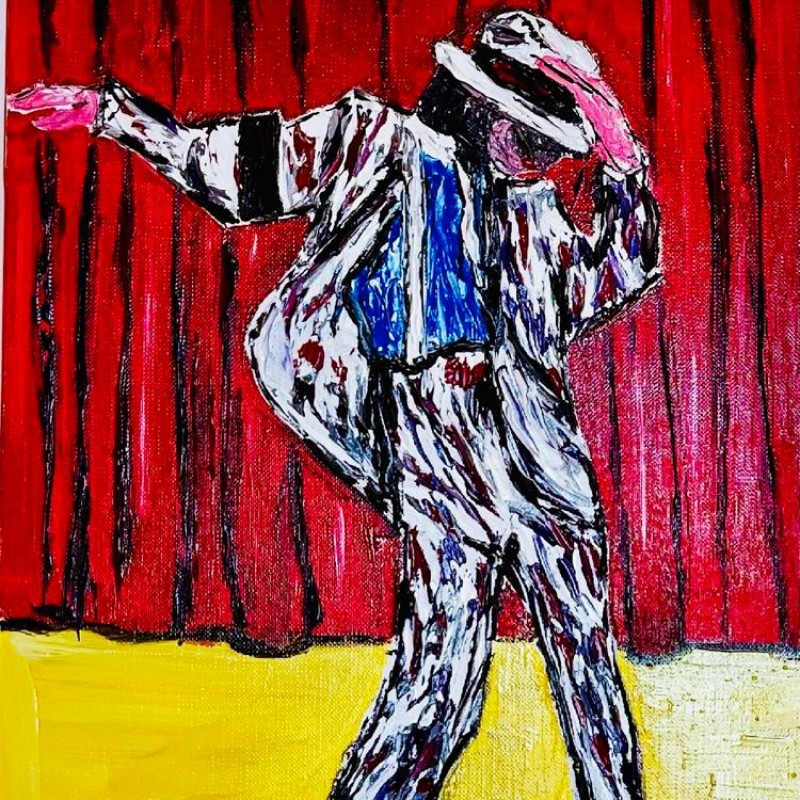 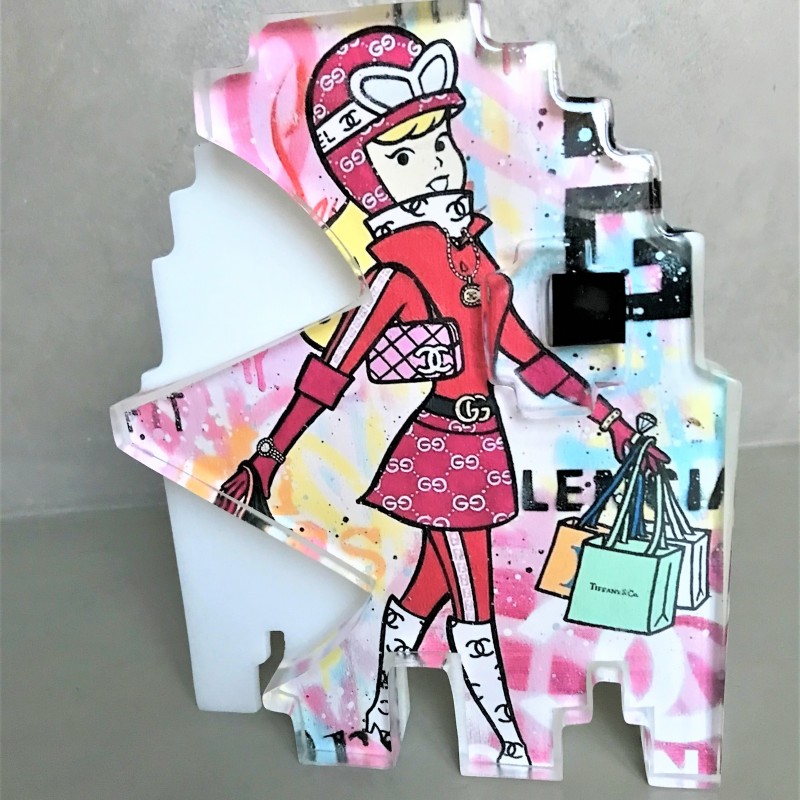 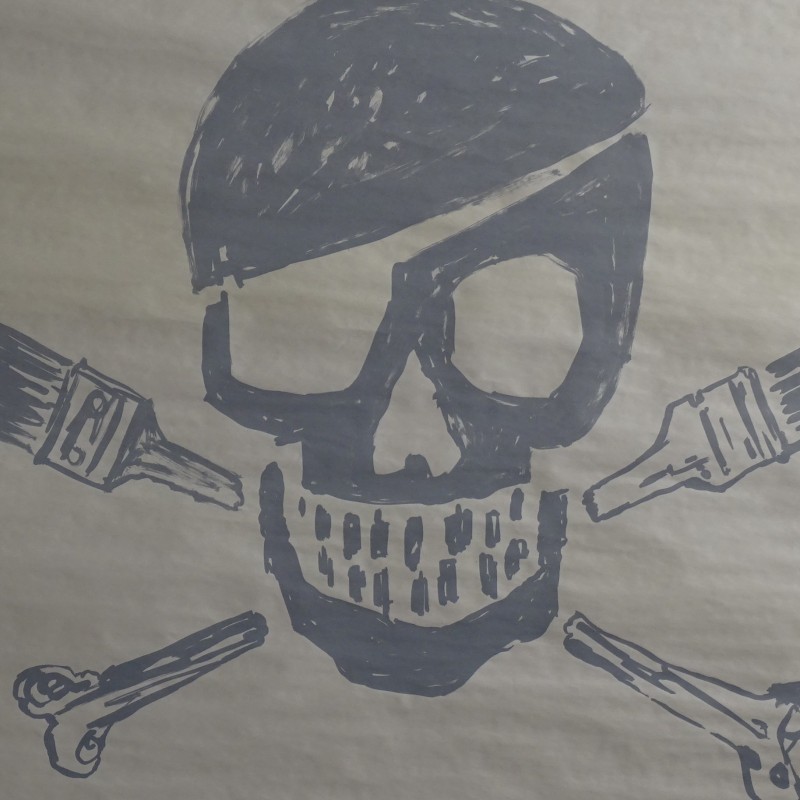 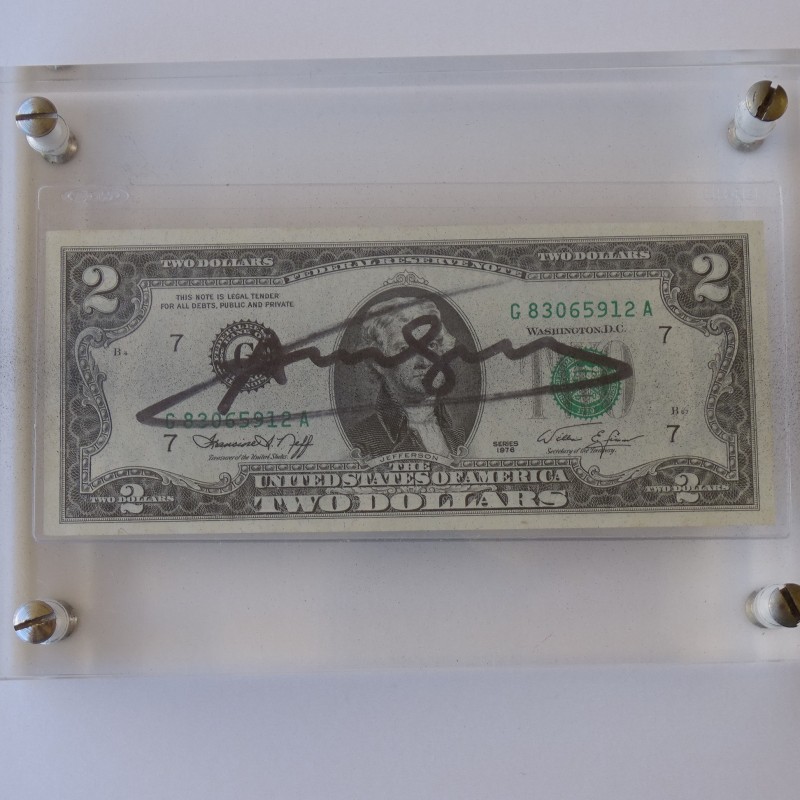 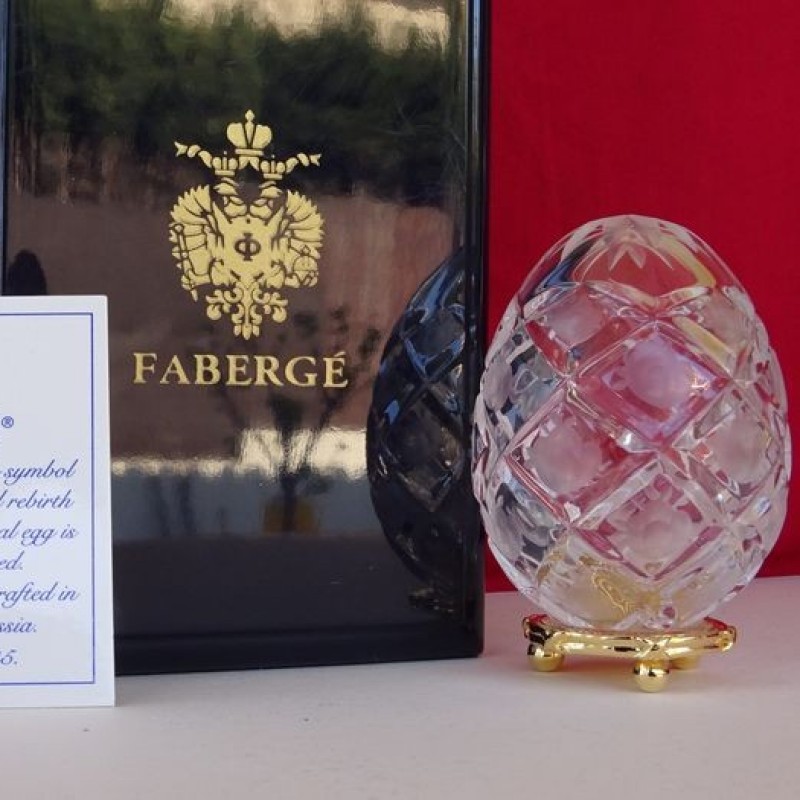 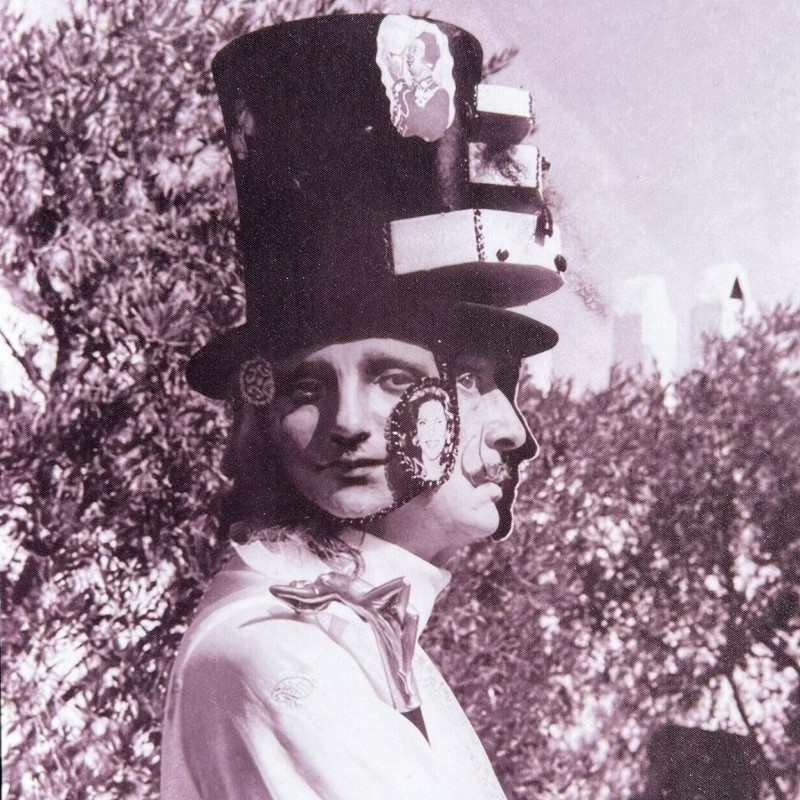 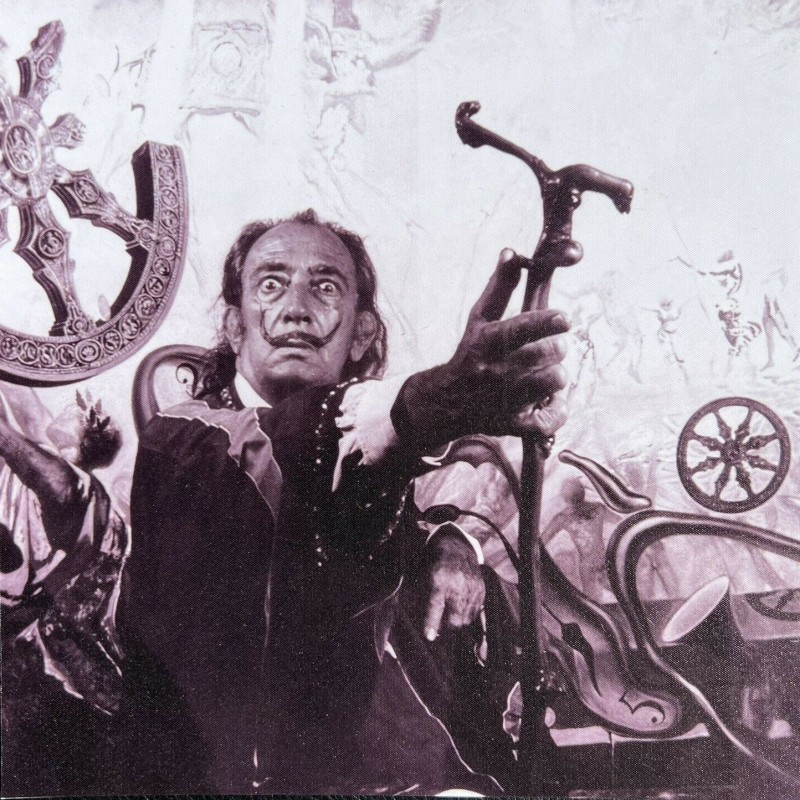 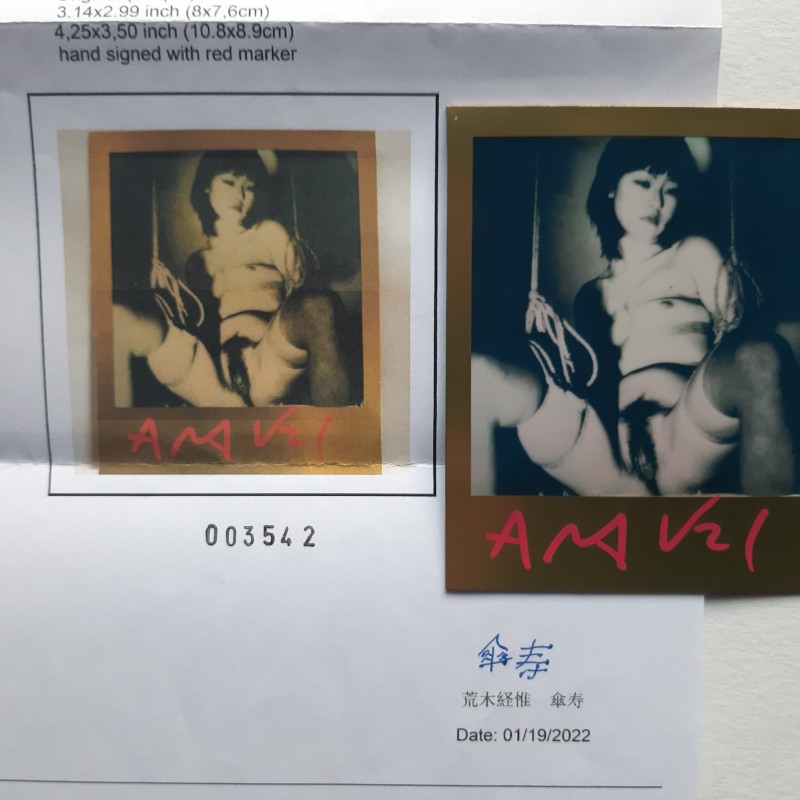 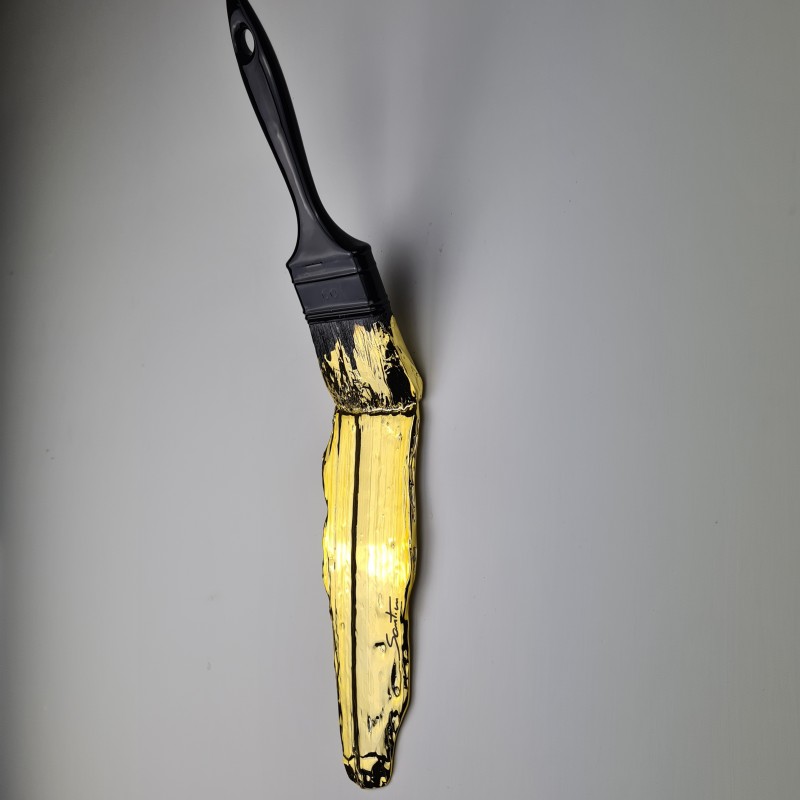 "Picture Black and Gold" by Santicri 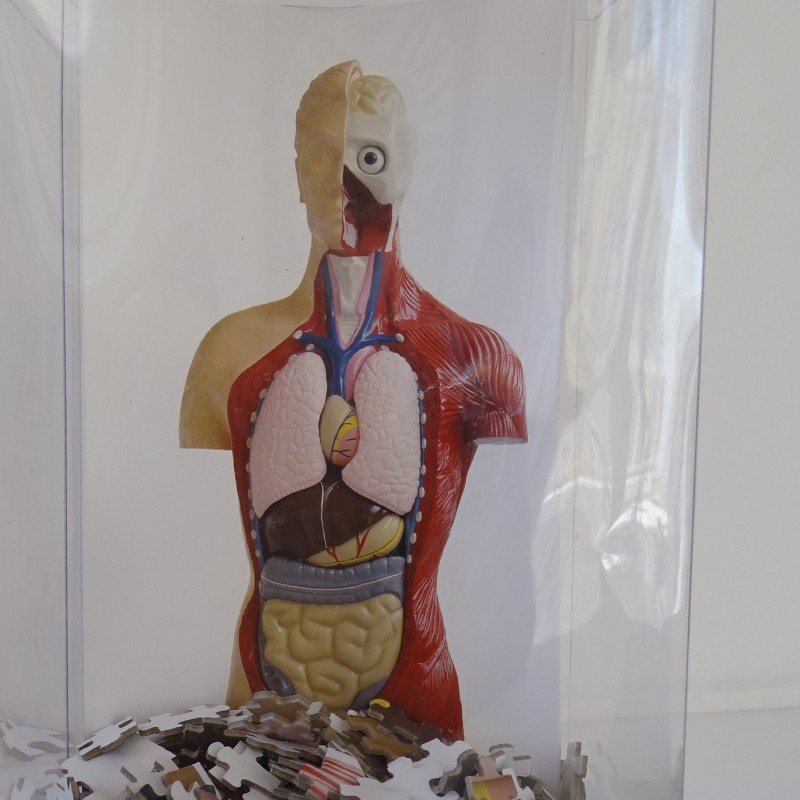 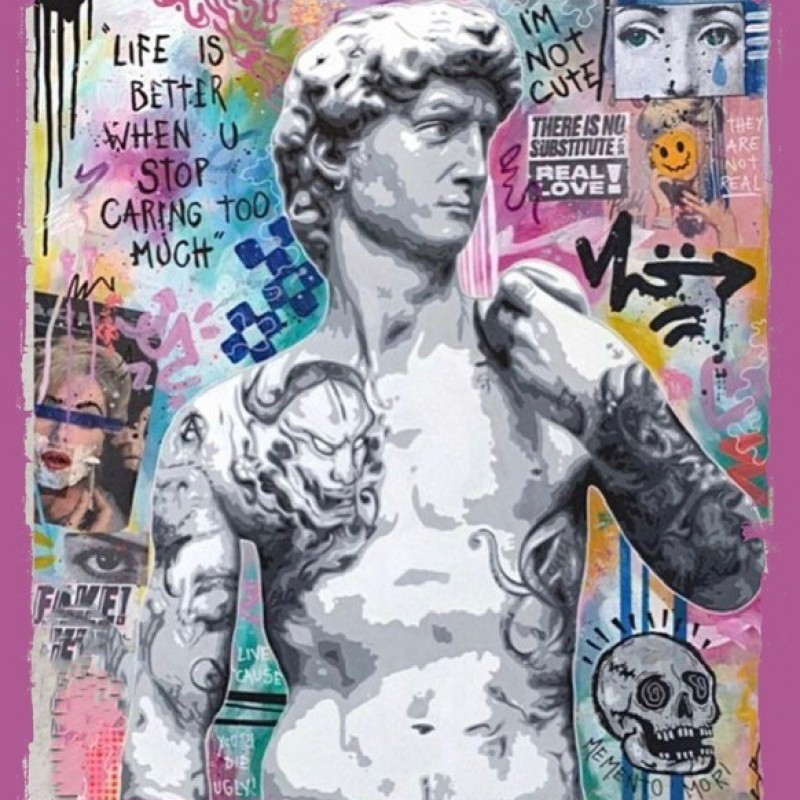 "I'm Not Cute vs Banksy" by Mr Ogart 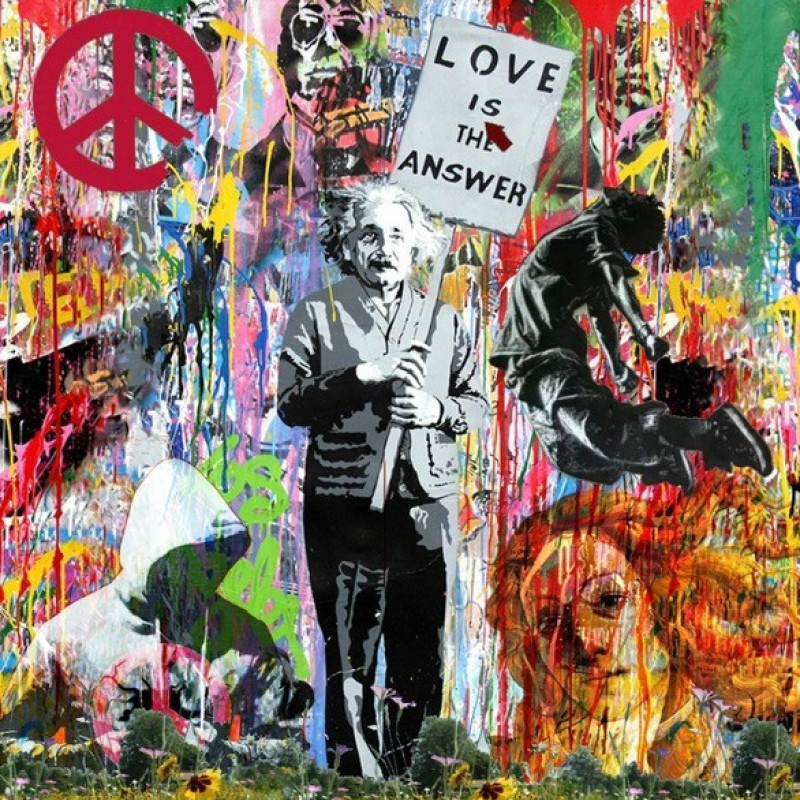 "Love is The Answer vs Banksy" by Mr Ogart 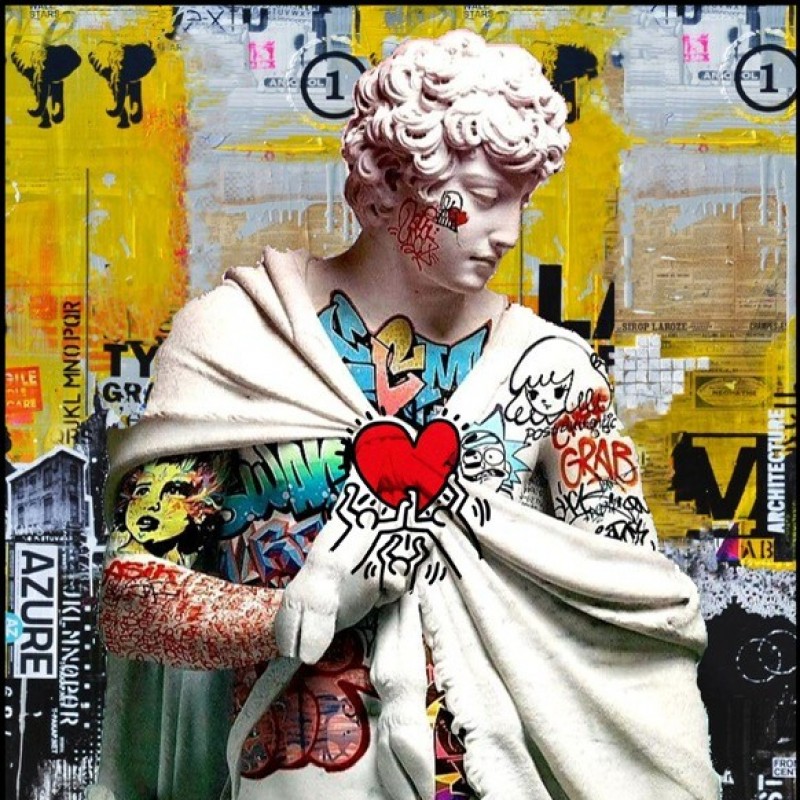 "Now or Never Tribute to Haring vs Banksy" by Mr Ogart 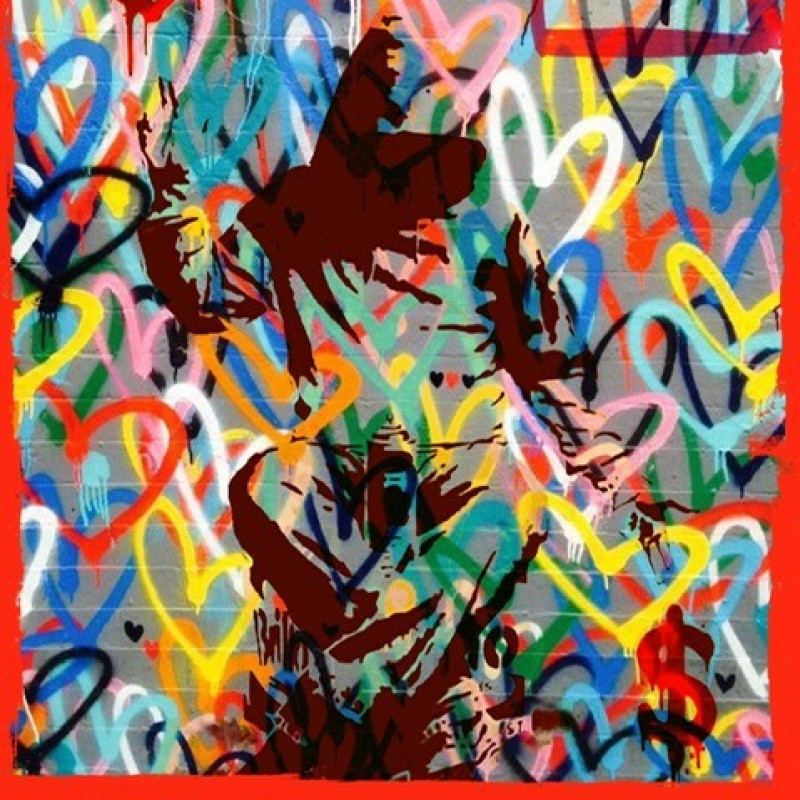 "More Love vs Banksy vs Mr Brainwash" by Mr Ogart 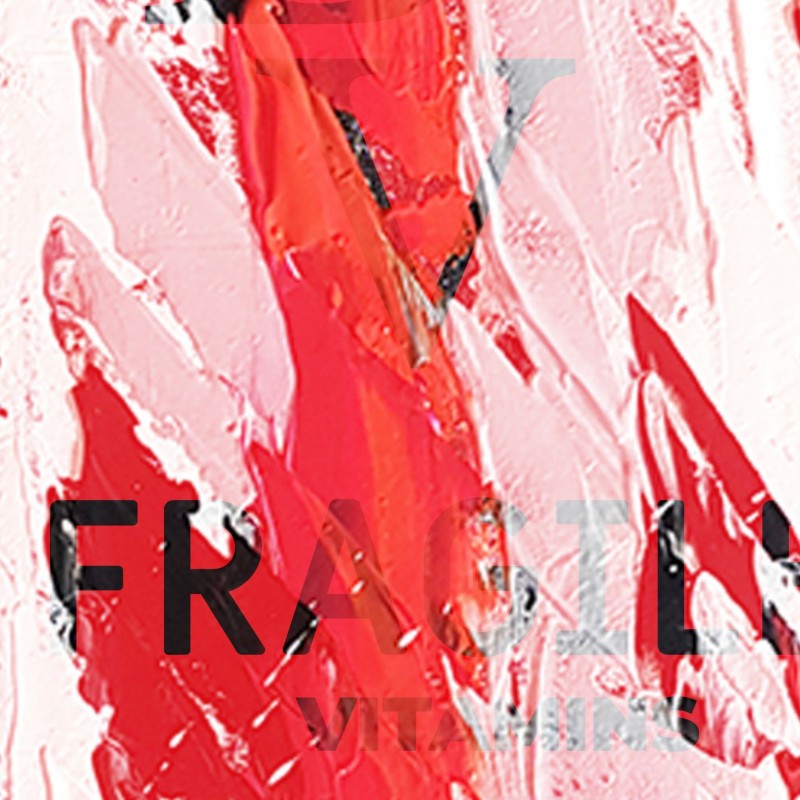 "Fragile vs Mr Brainwash vs Banksy" by Mr Ogart

Take home this rare promotional print produced in a limited edition of 1000 as promotional material created for the 1987 Art Basel fair - the very last year of Warhol's life. The sheet is mounted on ivory boards and comes ready to frame. In excellent condition. There were six different color variations of this print: This is number 14 of 15.